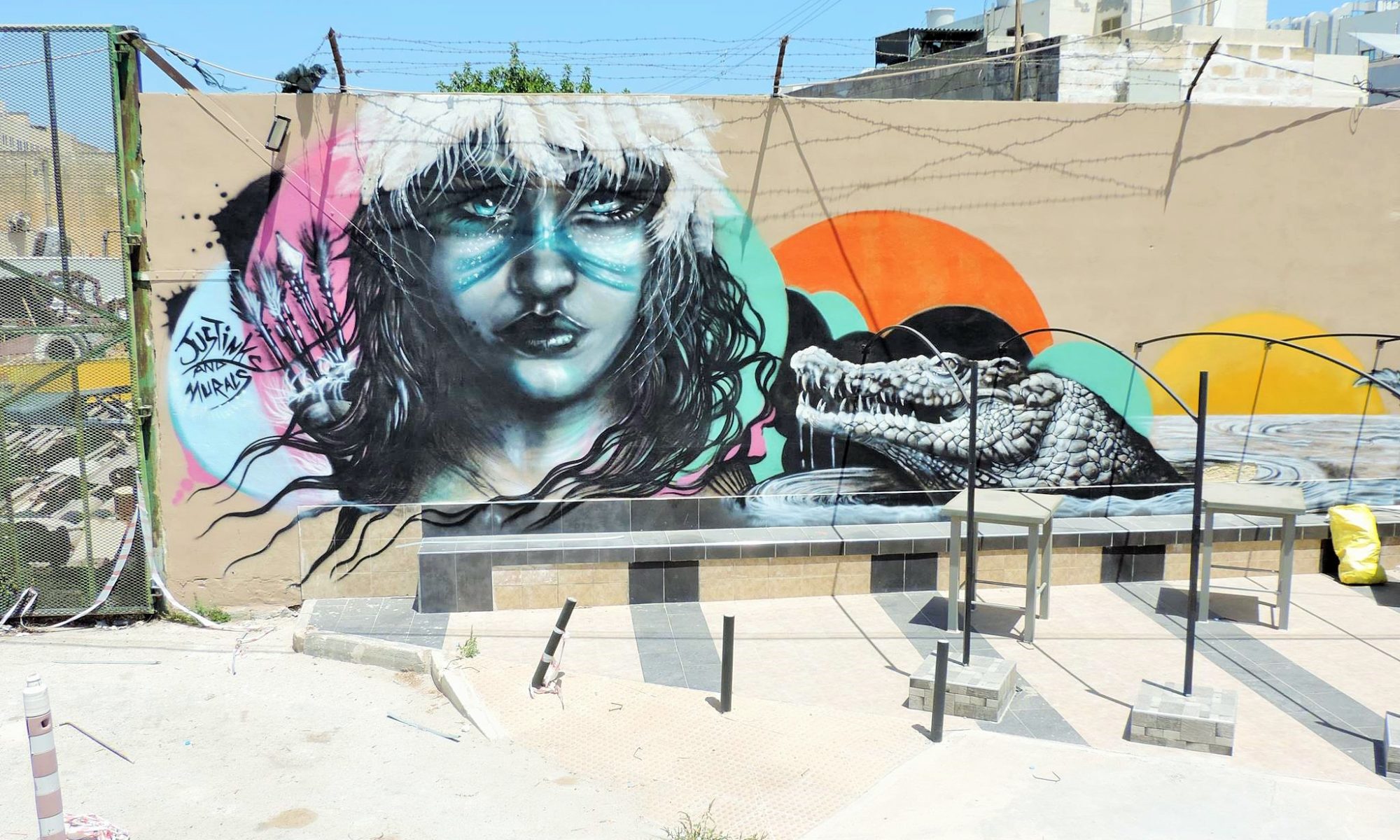 Malta was initially a disappointment when it comes to street art. Everywhere only the color ochre and ochre and again ochre on these strange conservative stones. But in between, and often half-hidden, there are still small oases of urban art. Some of these creative spaces have been generated by the fantastic crew of ADD MORE COLORS during the few utterly legendary MALTA STREETART FESTIVALS, while another important spot is certainly the colorful and famouse MSIDA SKATE PARK, of which the MSA MALTA SKATEBOARD ASSOCIATION is taking care of. But we found even more super awesome and also less awesome stuff. Especially the great local artists COOKER, JUSTINK’S AND MURALS or TWITCH should be mentioned here. They are talented productive and heartful busy all over the island by bringing diversity on this rock. Or let´s say multiple rocks. There are some more islands. And yes, we have also streetart footage even from the island Gozo! Check out the huge gallery with around 1000 photos and numerous sub-articles.