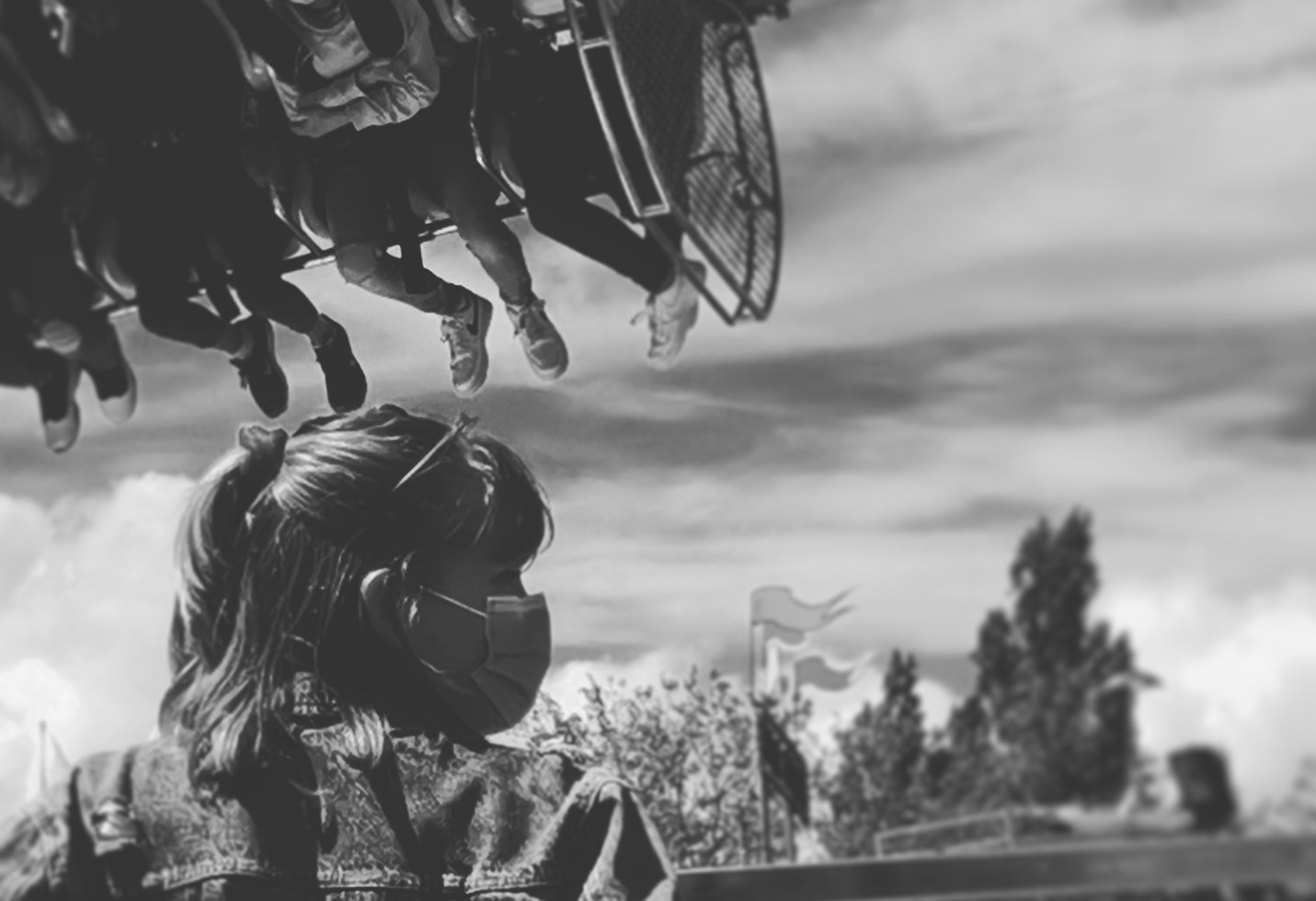 The great photographs of MARIE FORMICA aka MATA HARIE are breathtakingly honest, they fascinate with their intimate moments that we all know but can never see ourselves like this. The creative artist from the Swiss city Lausanne at the Lake Geneva photographed these people in their most human moments, sometimes laughing, sometimes sad, sometimes angry, or just pensively daydreaming. As well she has a special fable for hands, their structures and anatomical conditions. In an intersting interview she tells us about her photography art and creative doings. 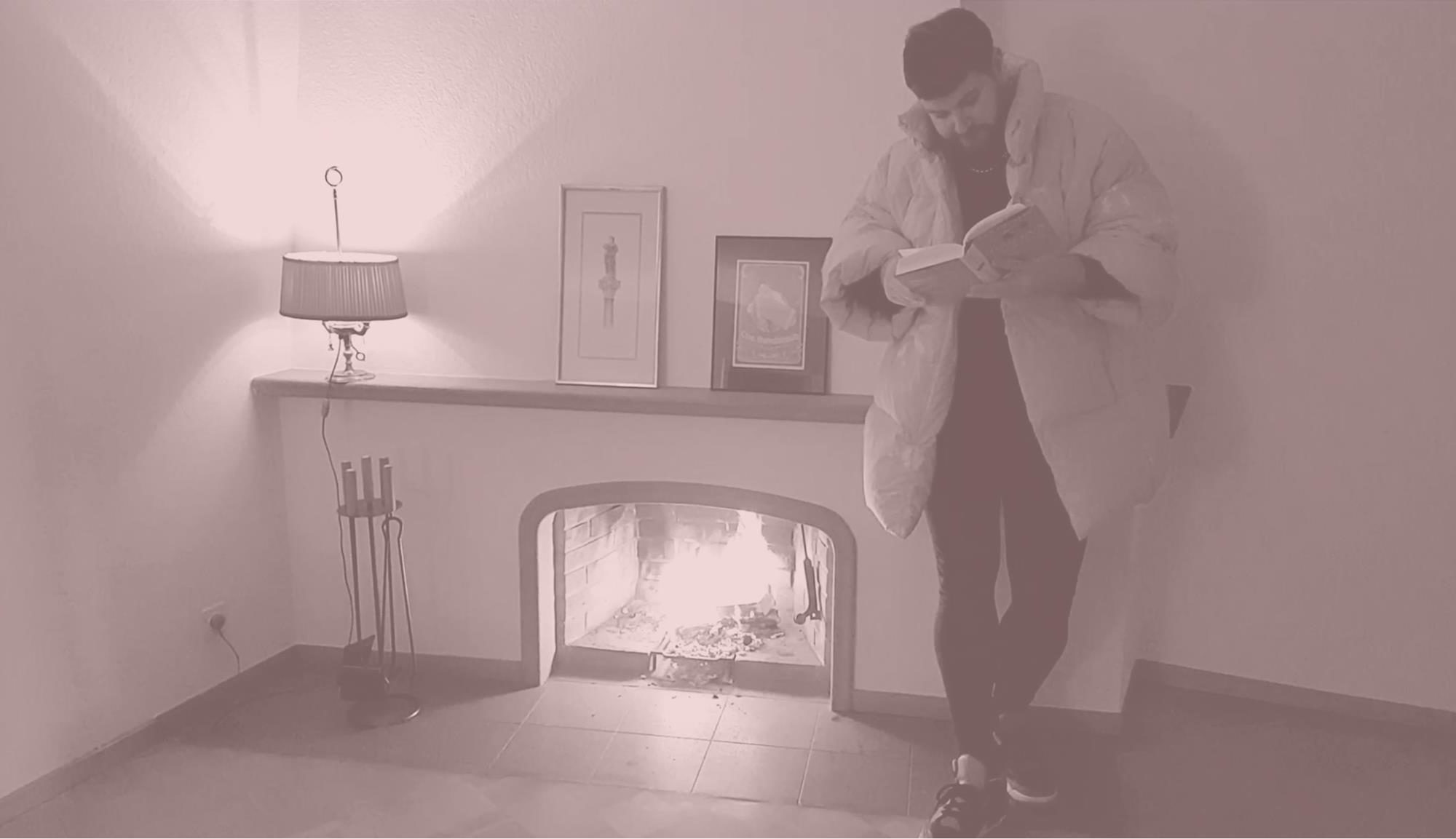 Half gangster, half jogging pants hero. BIGMaa. combines both and raps to musical blends of various electro and rap subgenres. “BIGMaa.” basically means “Big Man”, a mixture of English and the Swiss German word for man. The Lord is indeed great and he raps in Swiss German. Sometimes funny, sometimes provocative, sometimes silly and often critical. Over the last few years, the eloquent musician has published a number of works written in Bernese studios or during his many stays abroad. “De Boca A River” was recorded in Buenos Aires and brings Spanish influences into the beats, with “Nom de Dieu” is played with French phrases.