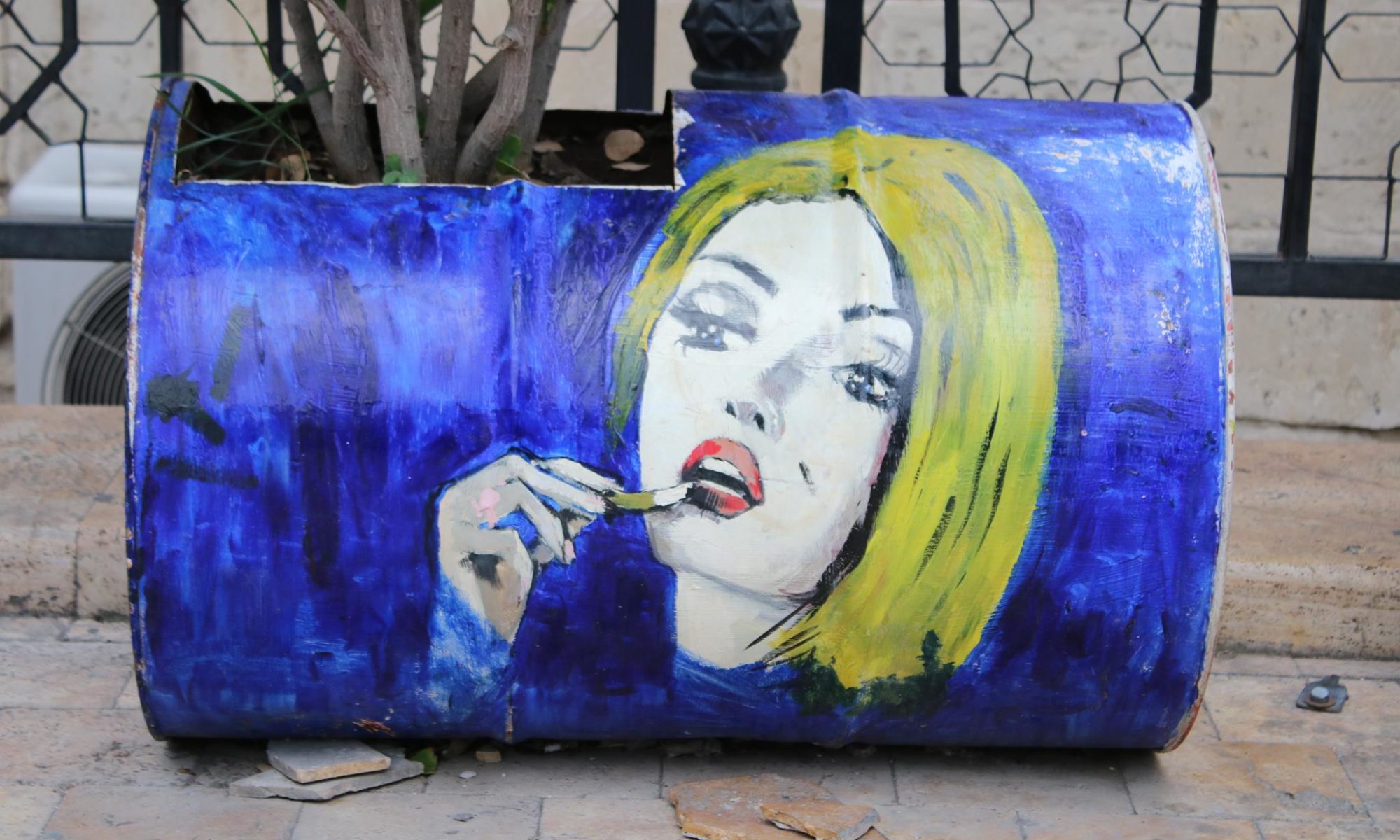 Baku is the capital and economic center of Azerbaijan. The city on the Caspian Sea is famous for its medieval fortified old town, the palace of the Shirvanshahs with an extensive royal building complex and the stone Maiden’s Tower as some of the city’s landmarks. Famous modern buildings include the Heydar Aliyev Center designed by architect Zaha Hadid and the three pointed skyscrapers entitled “Flame Towers”. Of course interesting urban artworks can also be found throughout the streets.