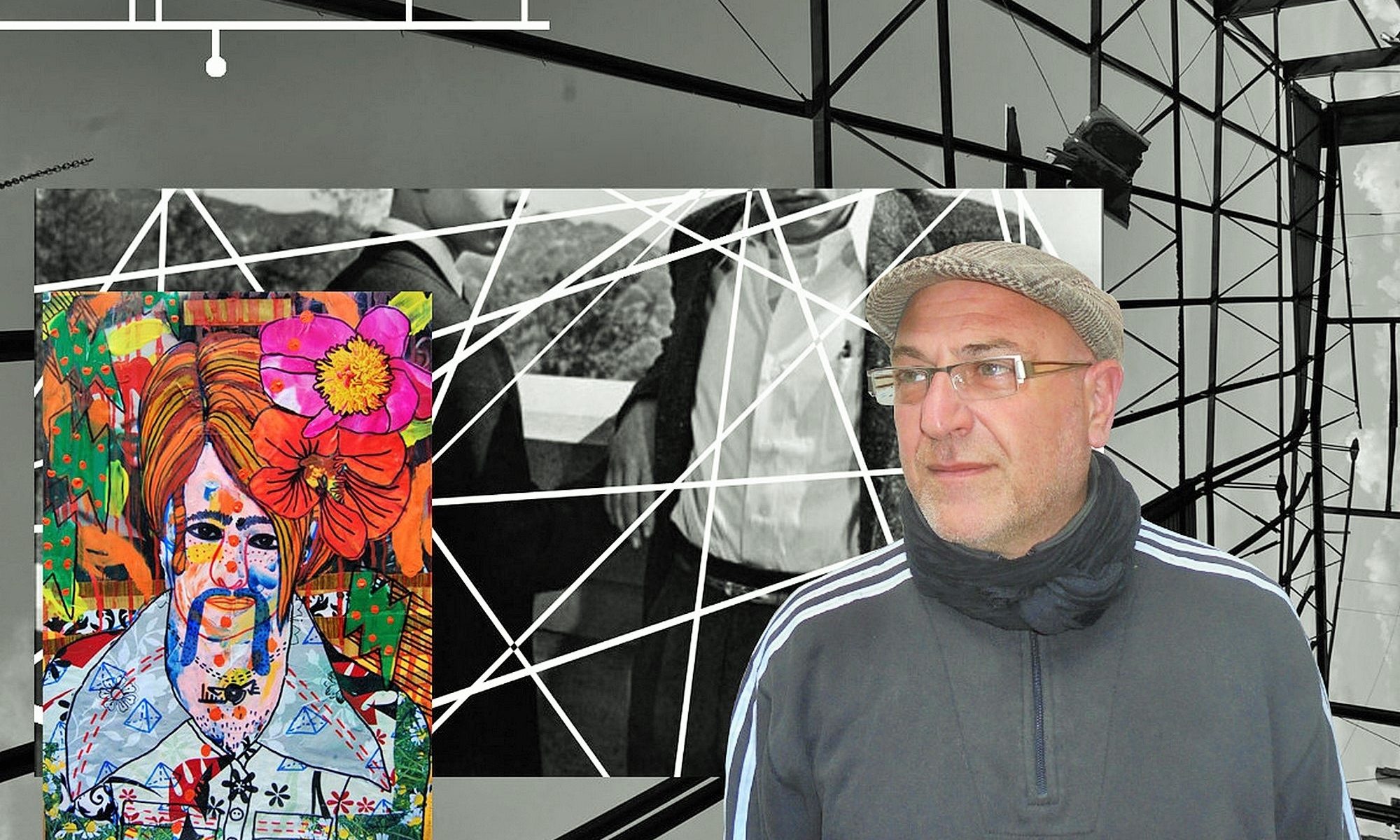 The works of the Italian artist Claudio Parentela from Catanzaro are basically a creative combination of a multitude of works of art. In turn, he often created these parts individually himself. In other words, pictures were painted, photos taken, cutouts sawn, glued or stapled from a wide variety of materials. But pages from catalogs, objects from the garbage or the last purchase receipt can also be integrated. Everything is possible with Claudio and he is particularly fascinated by the absurd and the unthinkable. The central drive and the fundamental theme of his art is freedom. 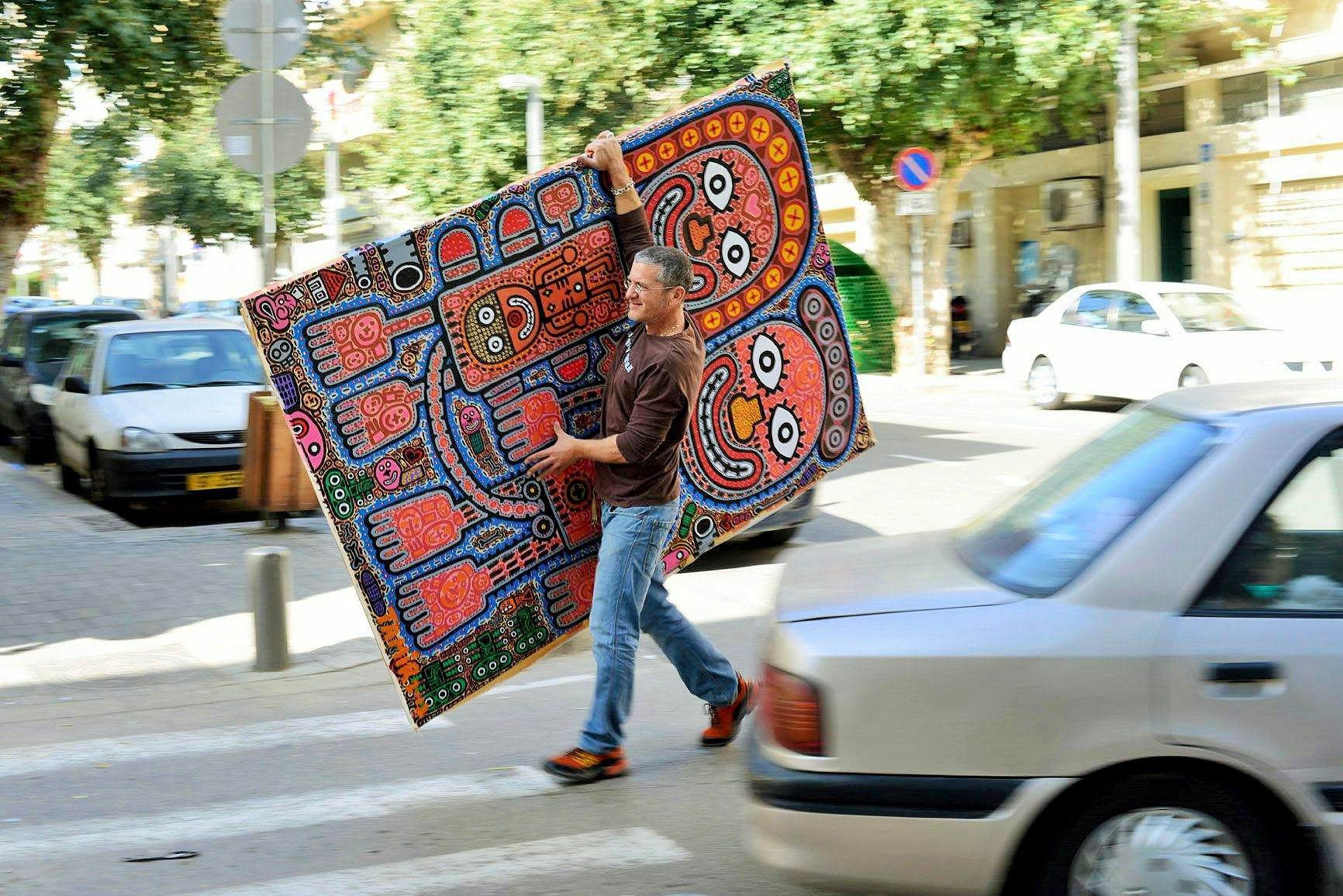 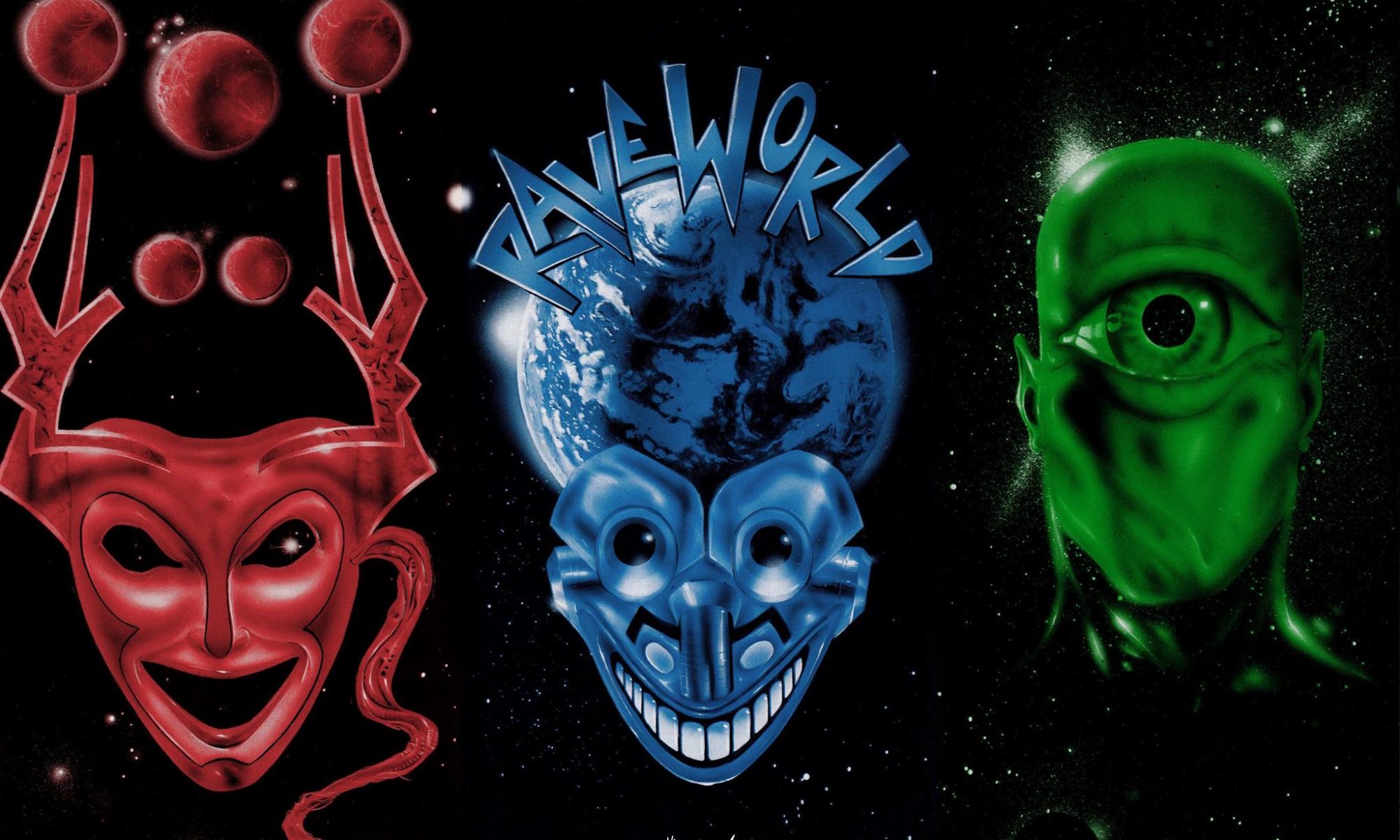 The illustrator and graphic designer Junior Tomlin from London did some of the most iconic and legendary cover artworks for the rave and electronic music scene back in the 80s and 90s up till today. On 5th of June his new book “Junior Tomlin: Flyer & Cover Art” will get released which documents across 160 premium paper pages his work with commentary and draft sketches about thirty years of party scene. Junior is of course still doing his fabulous artworks and visuals, but meanwhile he can look on a huge variety of projects in many different fields like movies or covers for the music branch, he colored comics for Marvel, DC or Panini, was involved in Action Man and Judge Dredd animations, designed vector arts, invented innovative logos and even started sculpturing.

By chance I came across the funny short comic strips of Johnny Trip, which he posts on Instagram at regular intervals. Mostly one shots, sometimes a few more, often funny, sometimes disturbing, but always holding the mirror up. Johnny Trip paints about the things nobody wants to talk about, puts them into characters and lets them act in the comic. And in this world it’s no problem, it’s just a comic. But Johnny’s comics often have it in them and go way below the belt. He provokes where necessary, mockes incompetent statesmen and horrible dictators, or skillfully packed criticism of religion and politics into his colourful creations. But often it is just the ordinary human quirks that we all know. 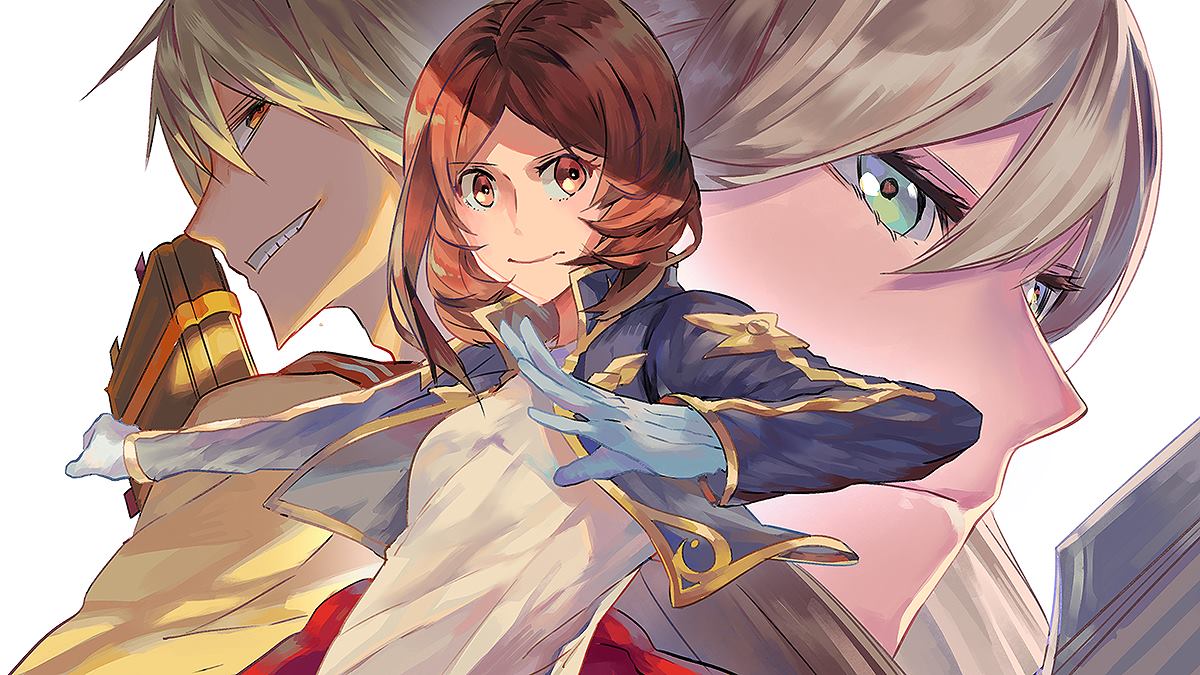 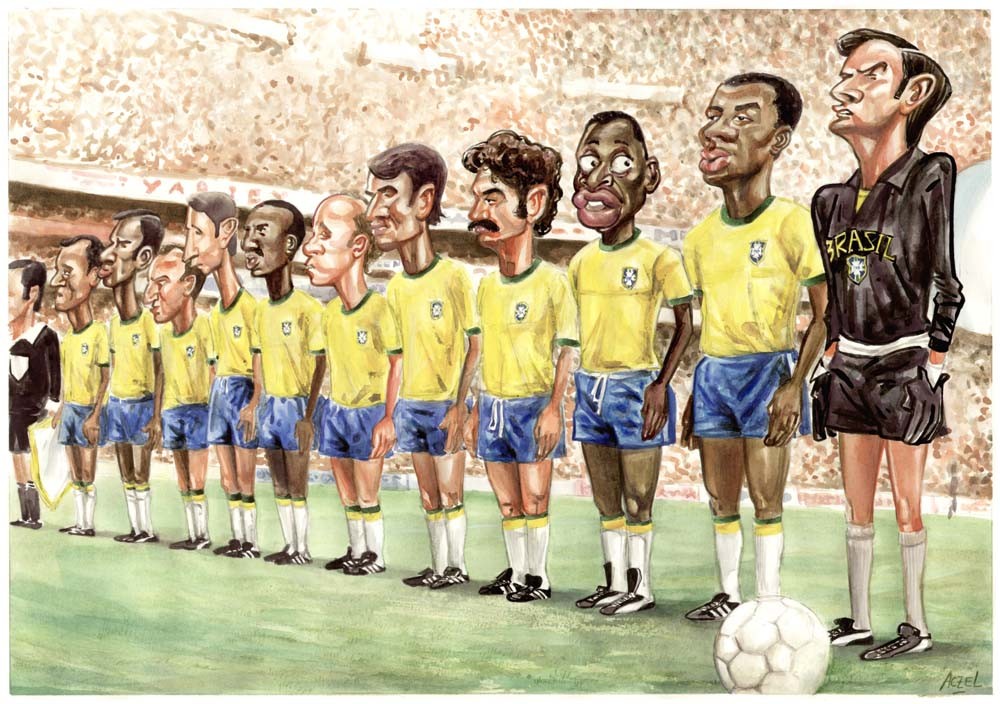 Germán Aczel loves football and is a passionate cartoonist. He has linked these two passions in his World Cup book. A detailed encyclopaedia of the individual football world championships, decorated with funny sketches and humorous cartoons. The multi-colored World Cup history brings together the most defining moments in football history from 1930-2014: Maradona’s hand of God, Zidane’s legendary headbutt, the German agony of Belo Horizonte, Suarez’s bite attack, the unforgettable moments of the 7-1 against Brazil or Gotze ‚S victory gate. Distinct caricatures of the most iconic players, the most spectacular goals and most moving World Cup scenes accompanied by thrilling background stories. Aczel has written colorful, rich in facts and entertaining, the ultimate comic-style World Cup primer as a world champion edition.