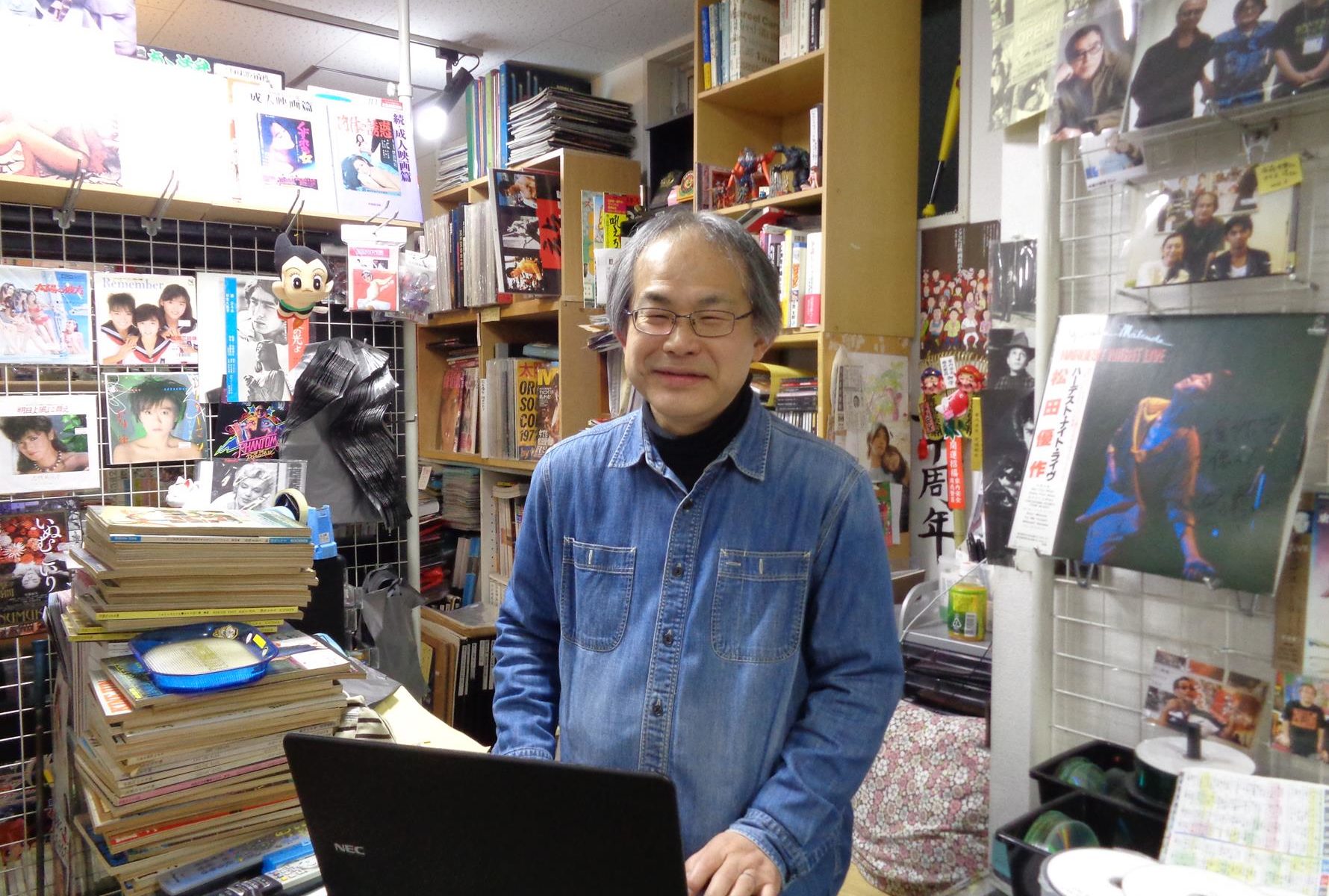 >>>   Reportage about the whole city: http://vagabundler.com/japan/okayama 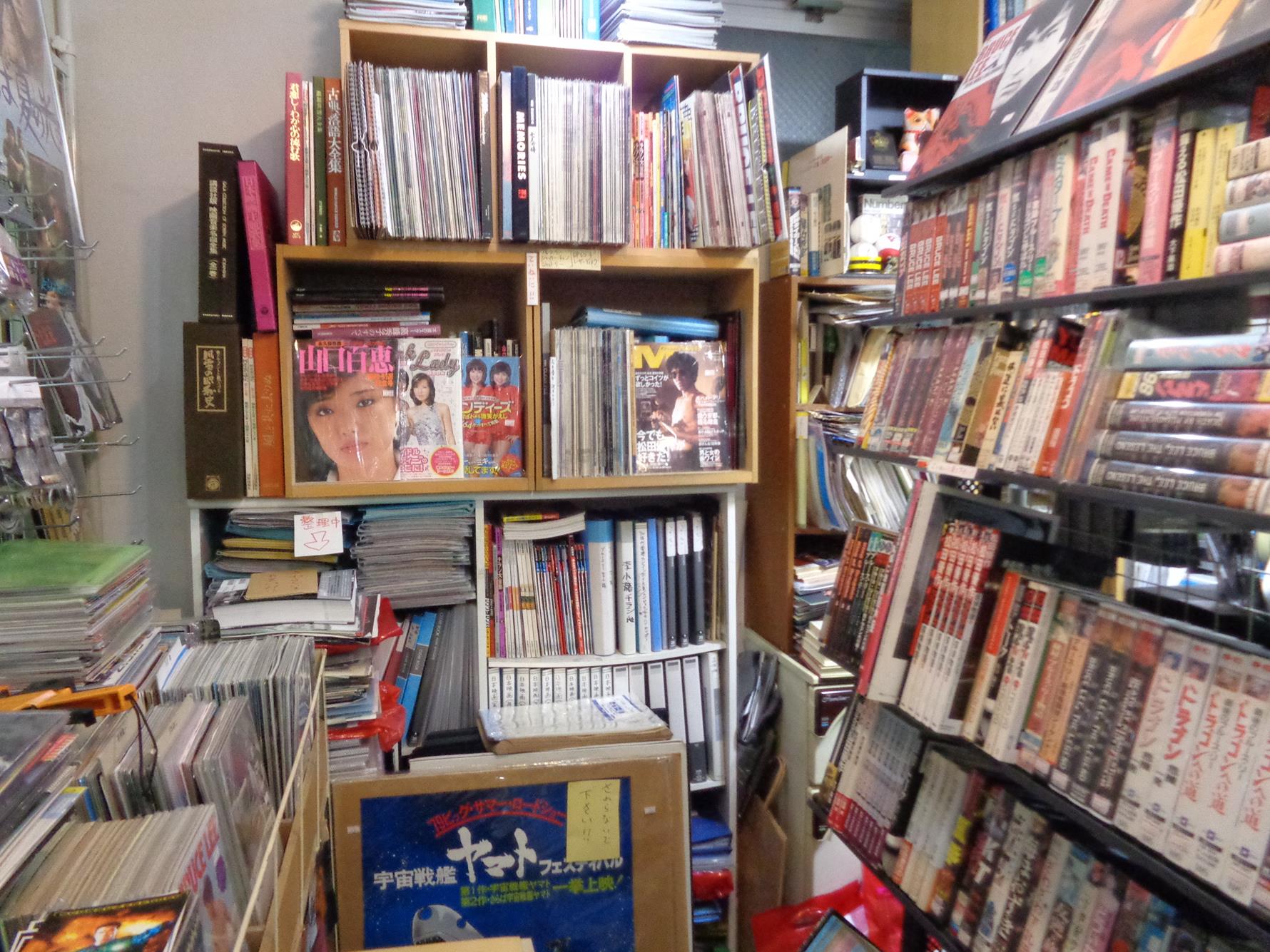 When we actually had to continue on the day of departure, there was suddenly a cult-fantastic encounter. Comic fans and manga connoisseurs will surely understand the next one. We were amazed (and also gifted) with the greatest anime in its original form, scripts in Japanese, and a wealth of unique footage and blatantly-impassioned smorgasbord. By chance we found the shop „Movie Adventure Shop“ by Shinichi Yoshitomi in a side street. We were not able to read the name, as we were later told, but the comics and especially the original soundtrack of Battleship Yamato immediately got us hooked and we discovered a small gold mine with collectors‘ treasures from 40 years of film and comic history. In the end we left the store with stuffed bags …. Shinichi gave us again and again stickers, magazines, books or moviescripts into the hands. Most specially printed or signed unique items, just really really cool and great things, in the collector’s value of I do not know what. Just like that … after some conversation time for present …. „Souvenirs for some real Movie Lovers“ were his words. We were baffled !!!  Awesome !!! 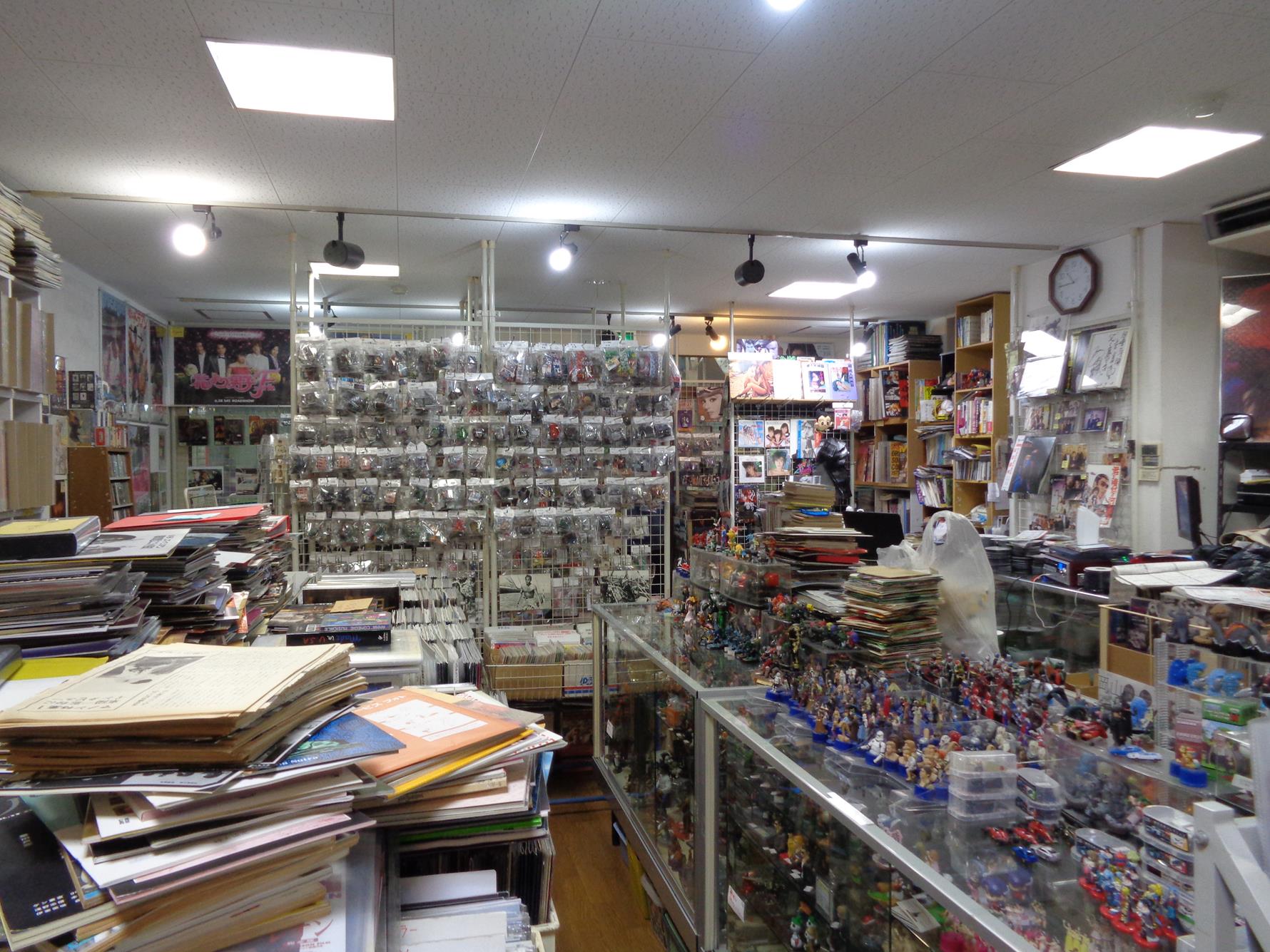 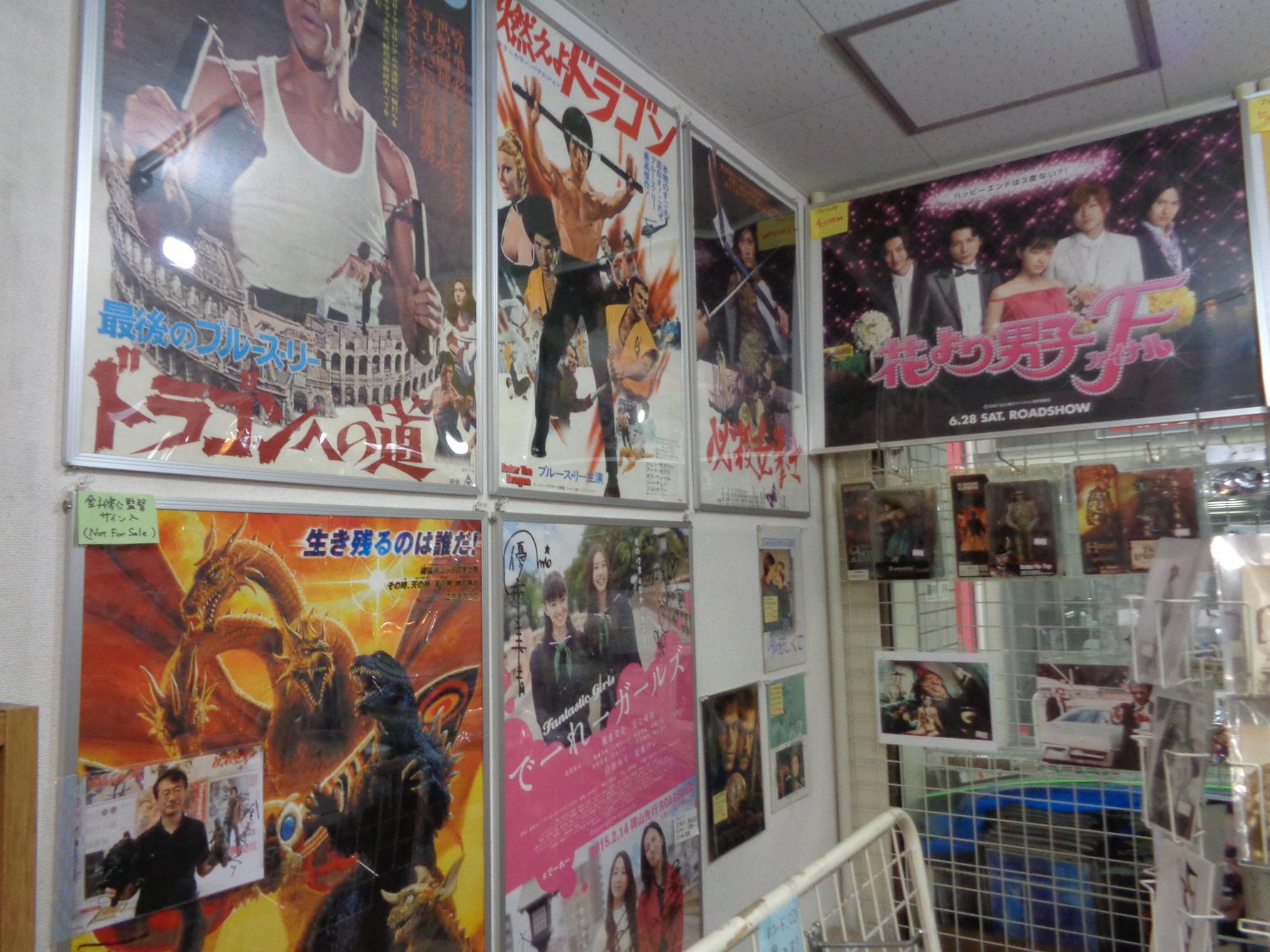 Here is the post of Facebook, which I had to post in the evening: „I’m flipping out completely …. :-). Comic film cult madness! (Non-experts, will not be able to do much with the post here). But: In a small side alley in Okayama in the notice of a nondescript store denounced the 70s soundtrack of Space Battleship Yamato as Original LP. I have to have! After a short conversation with the owner, who lovingly stuffed his shop for over 40 years with all the cool stuff around the good film history, he put countless film books, stickers and movie posters on it at the real ridiculous price …. Maybe my eyes lit up as if I wanted to take the whole store with me. .. But after a bit of conversation and questions about my favorite movies, he grabbed a few more hits … „As a present for a lover of good movies“. Suddenly he goes into a back room, comes back after some tinkering and still pushes me the film books (in Japanese) of „Odyssey 2001“, „Princess Mononoke“, „Spirited Away Trip“ and „Return of the Jedi Knights“ in the Hand. Wow! Thank you Shinichi Yoshitomi !!!!

Of course we also interviewed the collector. About his shop, his passion for the cult world, Princess Mononoke, Bruce Lee and Spirited Away. As far as the language barriers allowed …. but we also understood each other so easily. Shinichi is just great and his collection of madness. If you want to be close to the stuff, then stop by, the store offers an extraordinary range. Owner Shinichi could of course sell everything on the internet and make a whole lot of money with it. He does not want. The things must be appreciated with heart and passion. You can not pay that easily or buy it. Nevertheless, his place is indeed a „shop“. It’s much more than just a „store“. Cool guy! He loves his shop, his little paradise, his oasis. And Shinichi prefers to pass on his treasures to „esteemed“. 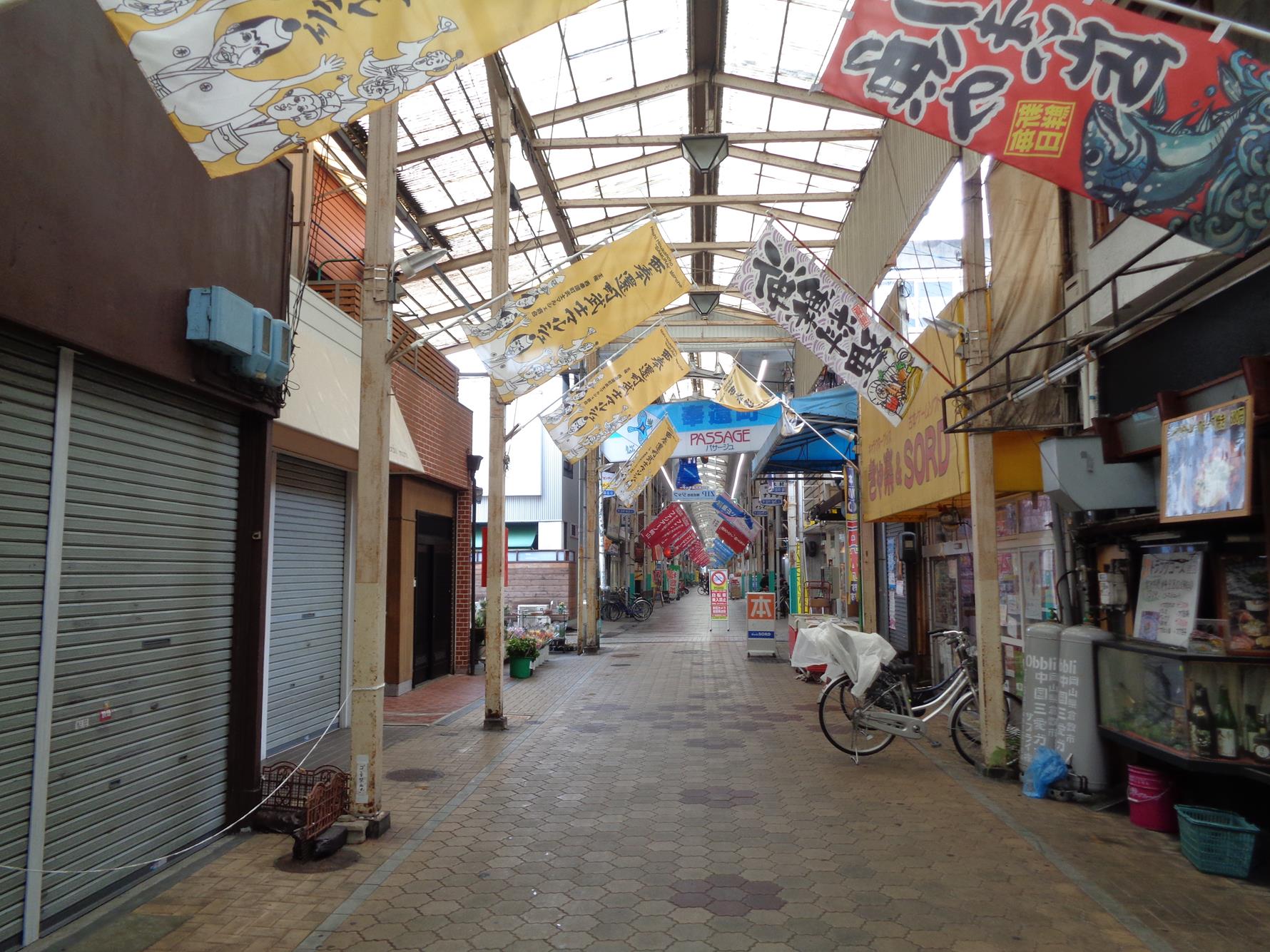 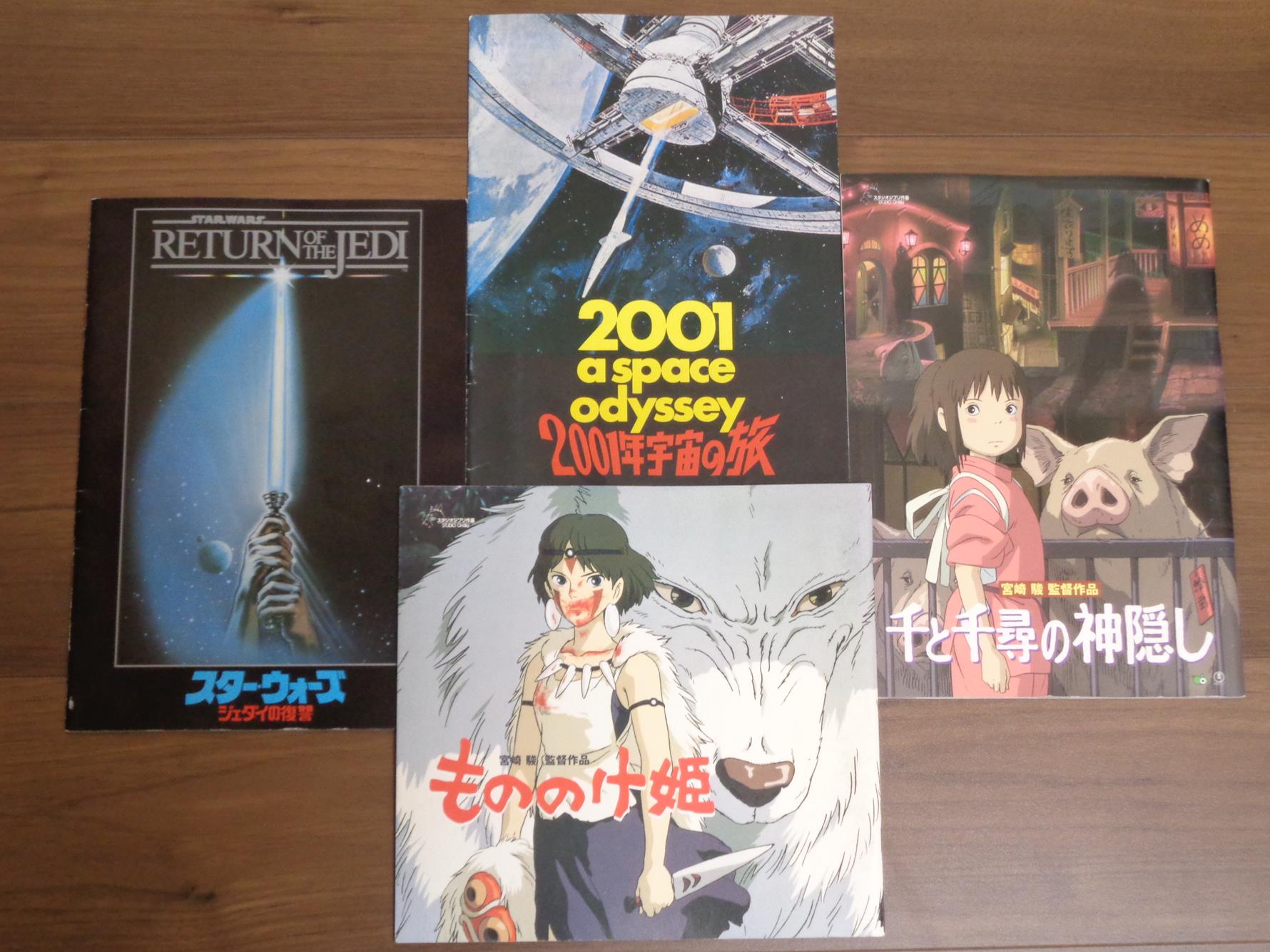 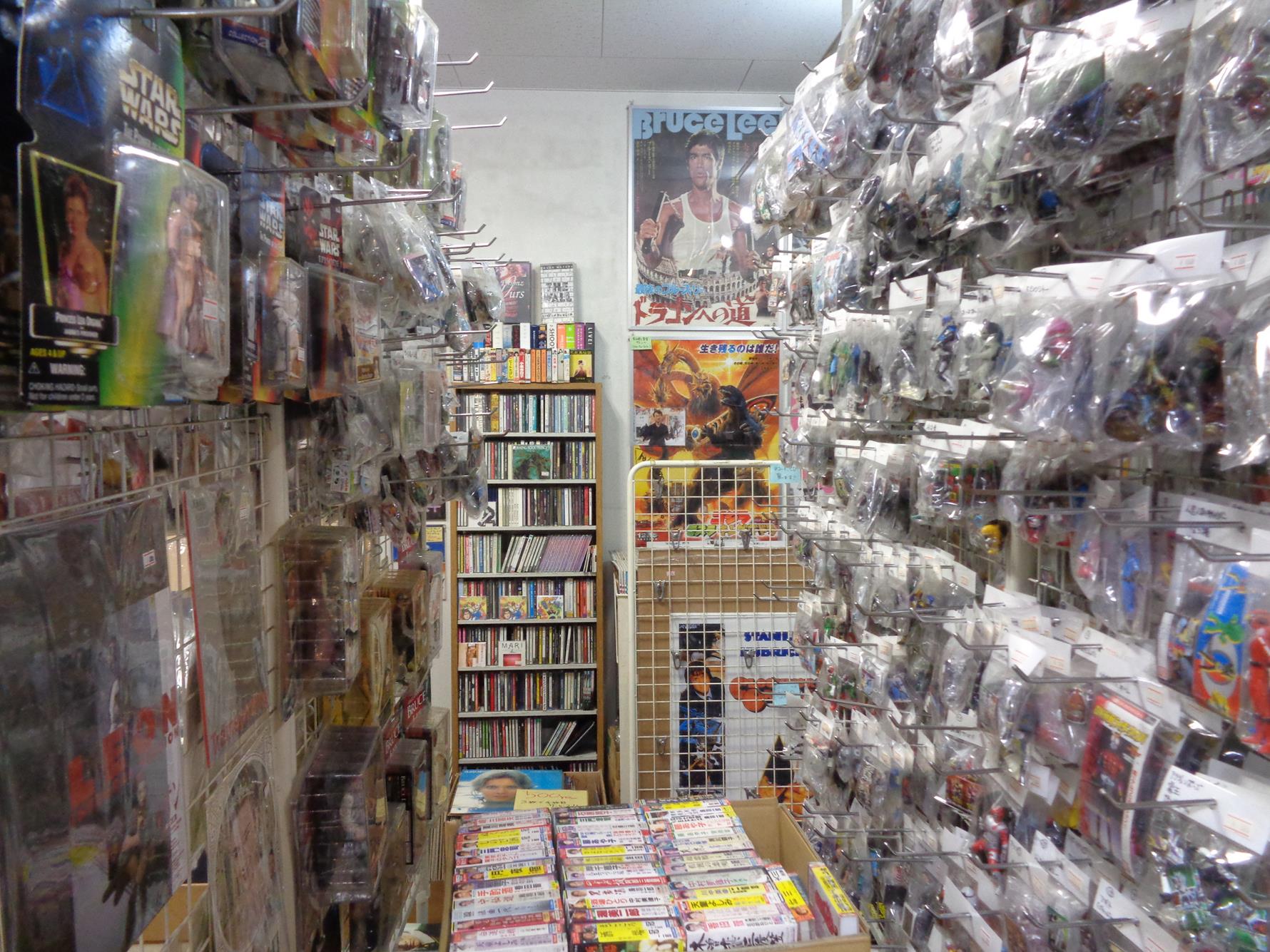