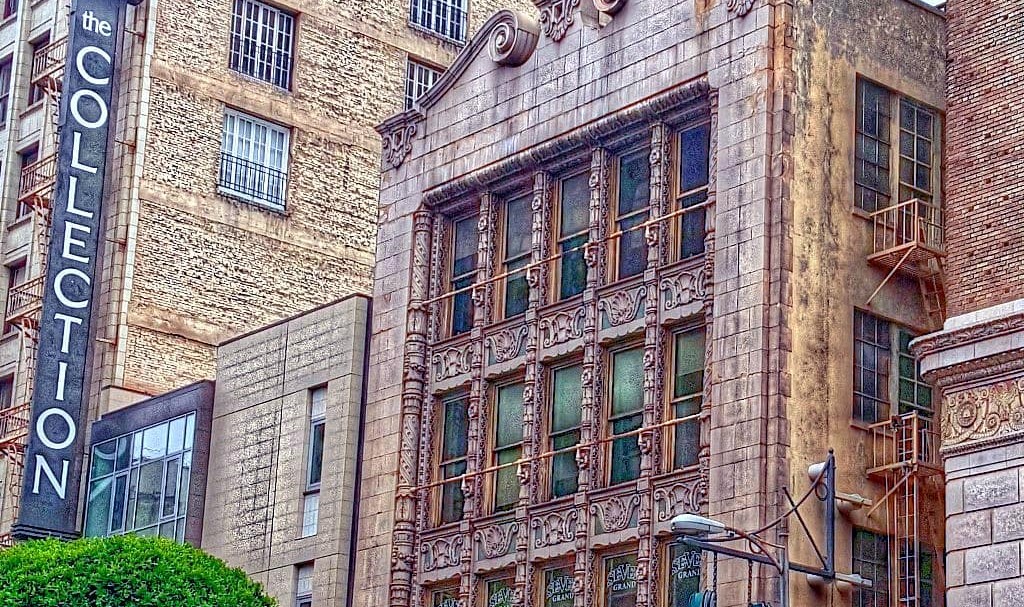 Today we offer you a collection of astonishing architecture and unique street life from Los Angeles. Photographer and street art hunter Caley Costley not only loves to take pictures of urban art, which you can find on the Street Art Map Los Angeles. She also has a penchant for buildings and fascinating structures. 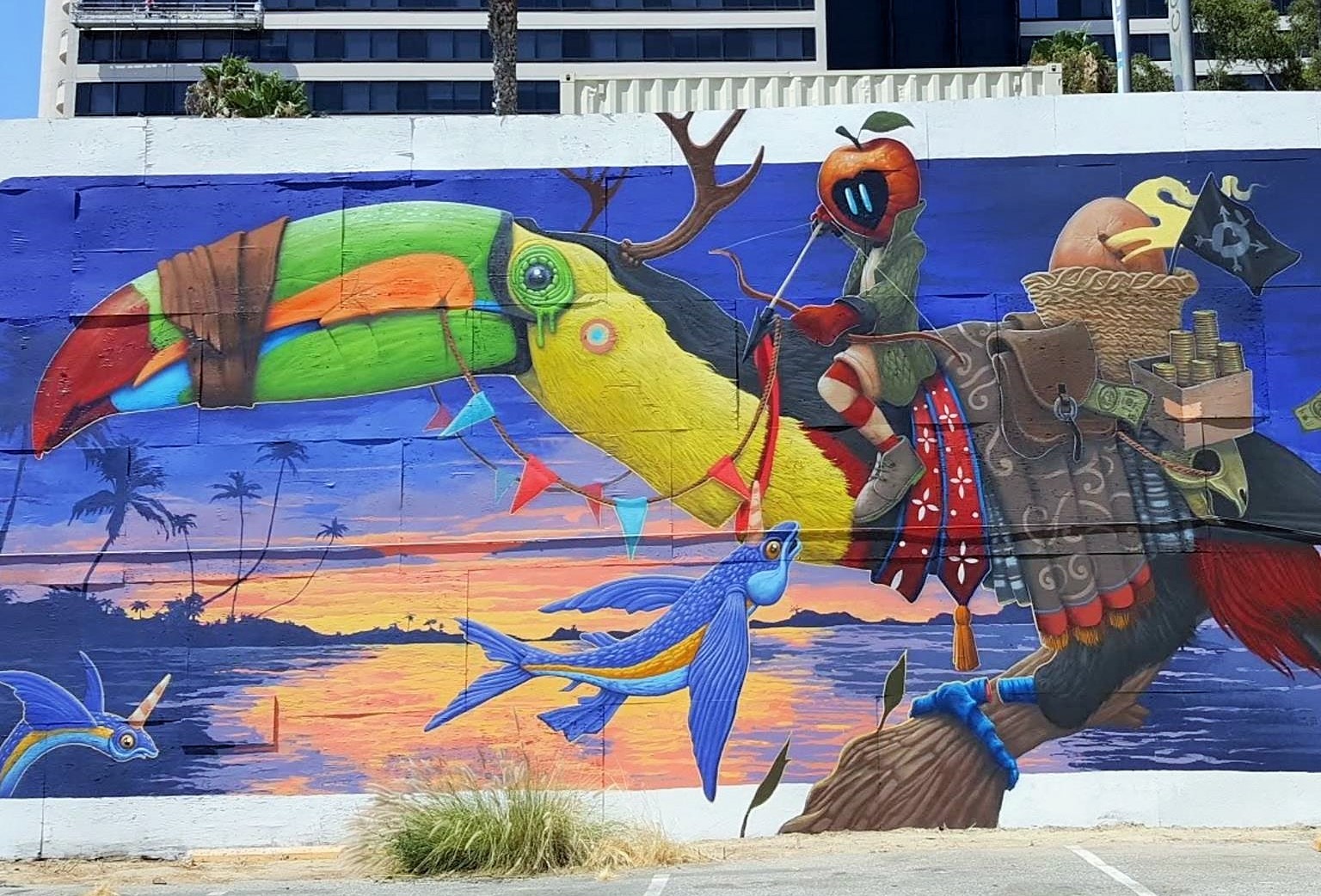 Caley Costley aka Bob Bleu is a street art photographer and art lover from Los Angeles who also creates wonderful works of art herself as a digital artist. The creative artist is part of the Vagabundler Collective and works on the map for the Californian city Los Angeles. but as well she creaties beautiful collages in her own comic style. In doing so, she often makes herself a comic figure and combines photographs that have been taken with these digital gimmicks. The result is interesting, colorful and warm-hearted, as well she often tries to draw attention to socially relevant issues through those creative messages. 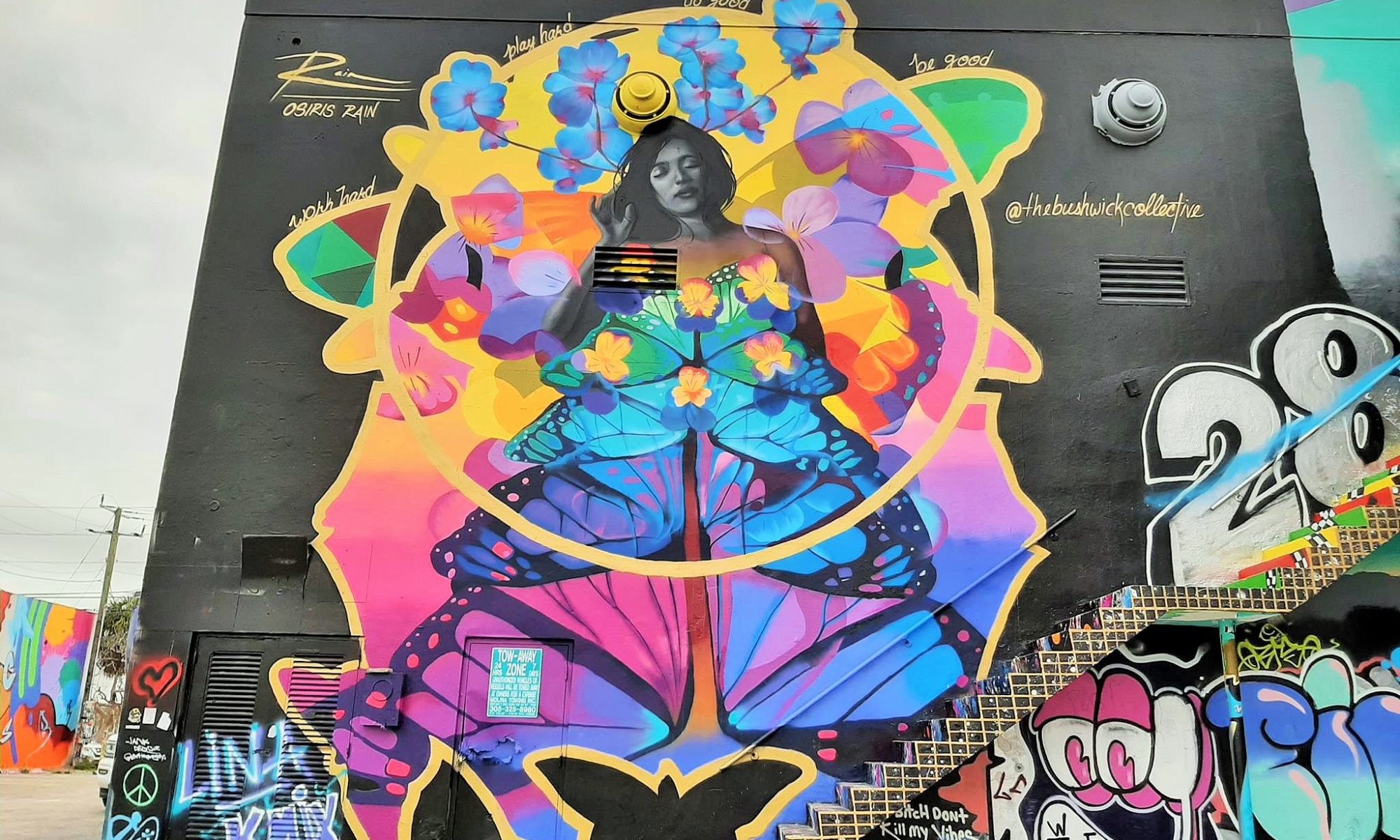 The whole city of Miami is covered with awesome graffiti and streetart. But if you really want to see the hot spots you should go the Wynwood district. There is just one magnificent creation next to each other. It is the artists neighbourhood. The locals are just phenomenal and meanwhile artists from all over the world left their marks there. Here we have a great collection of the best pieces from Wynwood. 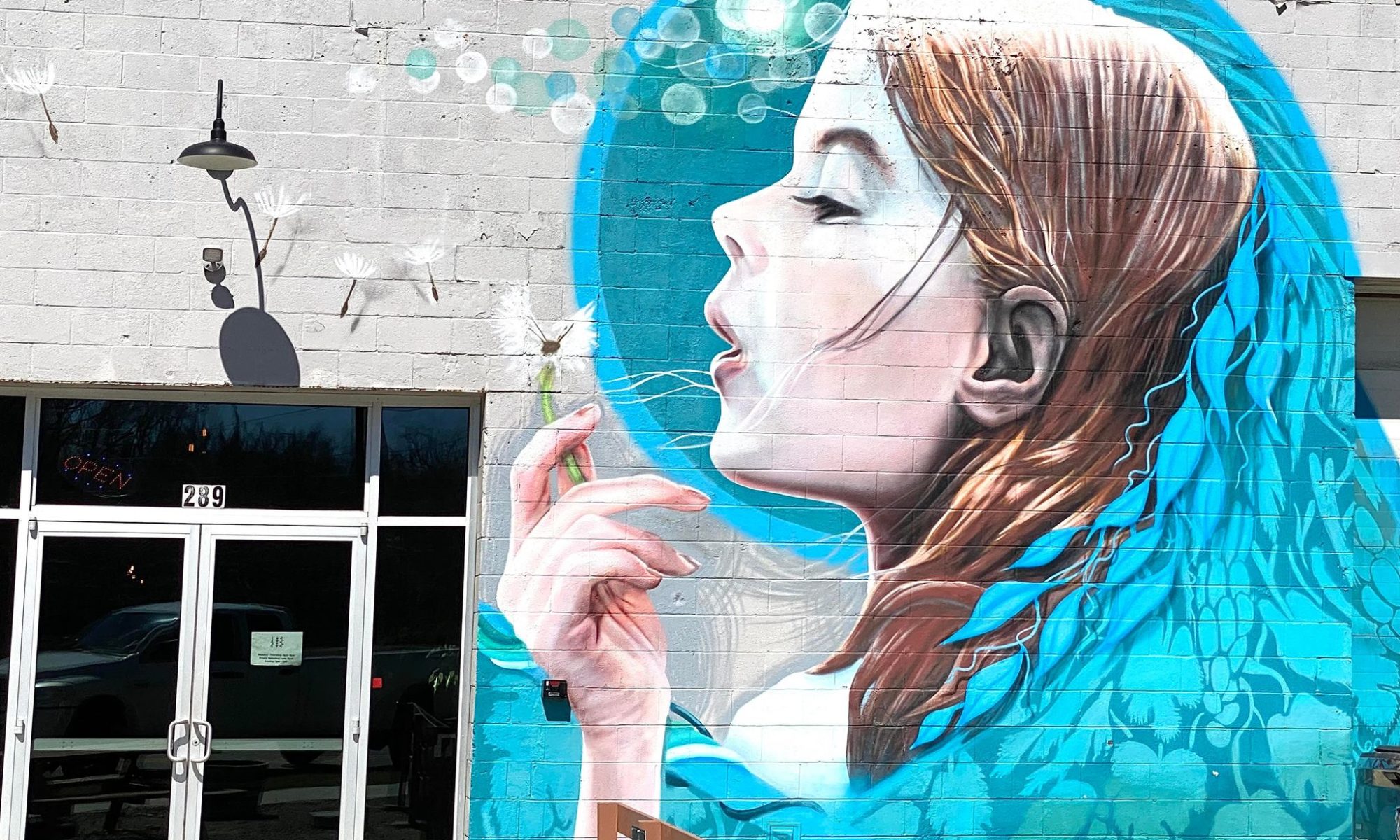 Mighty Murals, creative characters and wildstyle graffiti. Here we have a photo gallery with awesome urban artworks from the city of Asheville in North Carolina.  The city is home to a large number of creative artists, so obviously the streets are full of stunning colorful works. From large murals and well-designed graffiti to smaller sketches, every kind of urban art is provided. The great images were taken by photographer and creative painter Charles Samuel Wait especially in the River Arts District, which is a hot spot for urban art, galleries and museums. 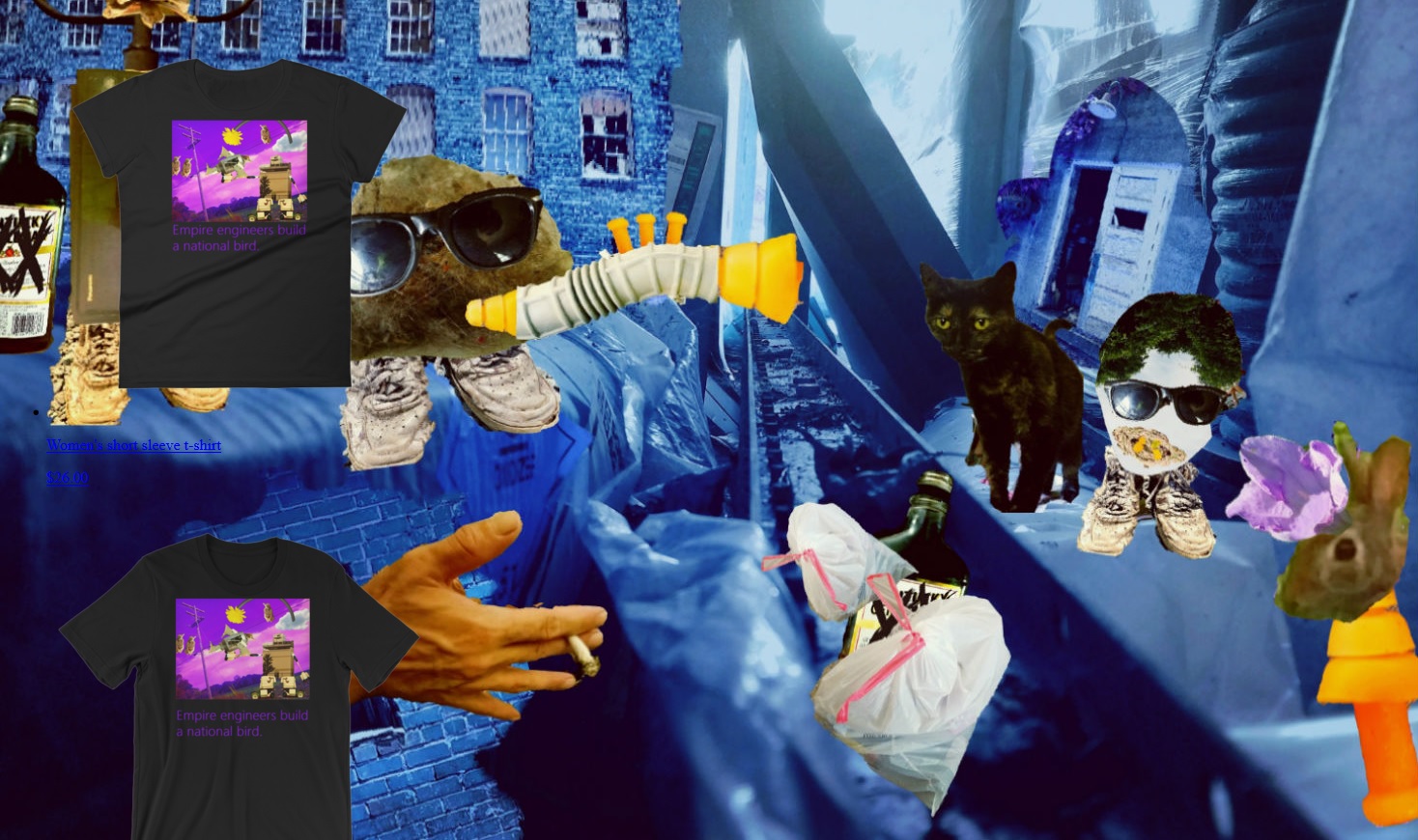 Since the last interview with fantastic artist Marc Kennedy here on Vagabundler the founder of Crumb Catcher and The Thick Un’s continued to develop and grow. He definitely has done many more of his special creative and funny collages. As well he adapted his art on canvas prints and posters, he started doing cool pop-up markets with full tables, released a concept album with corresponding lyric book and added three new words to the English language! Check out the news from Marc Kennedy! 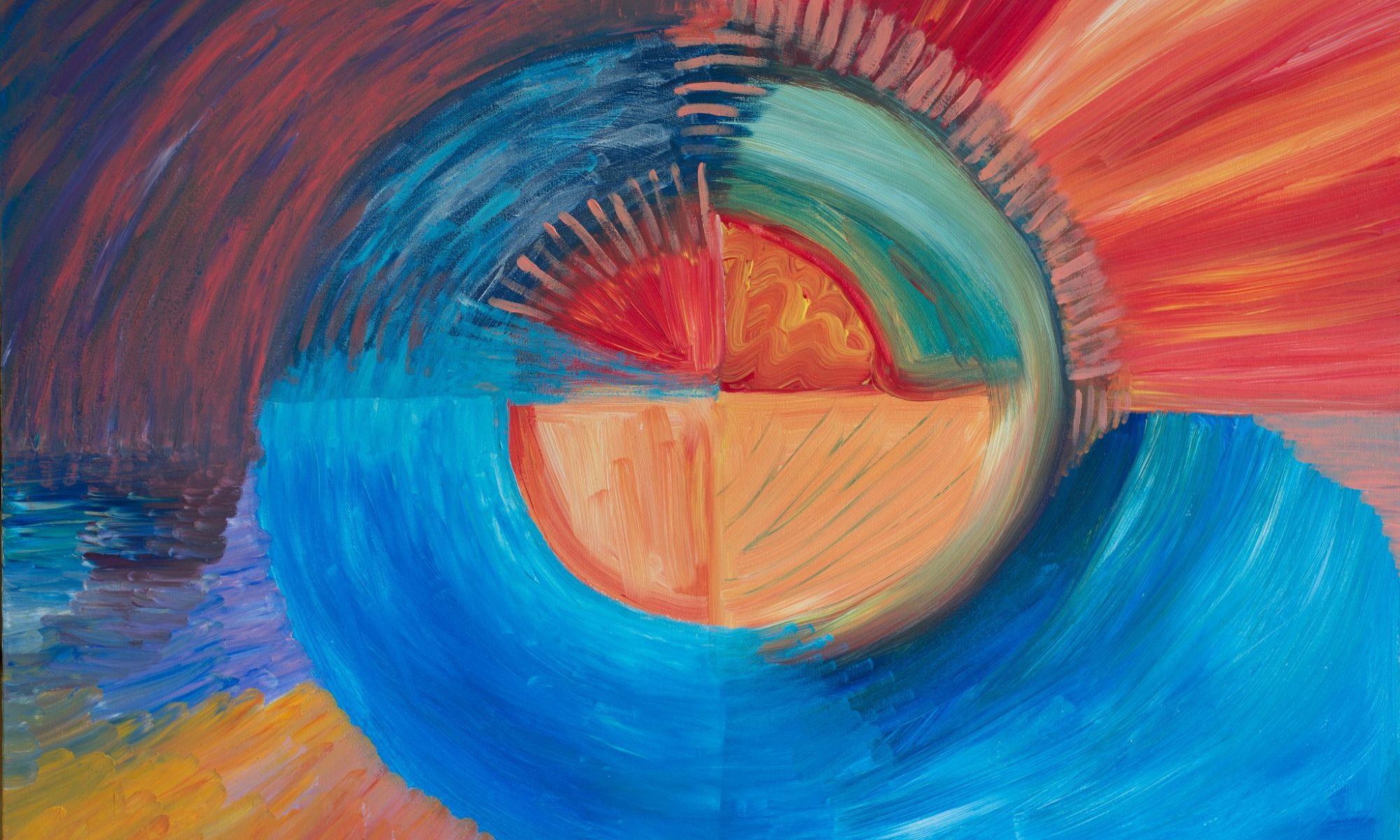 “In each painting I am committed to creating sacred space, portals into imagination using abstract expression, color and texture. My paintings express an internal landscape that provokes emotions.” Drea Jensen – For the artist Andrea Jensen art is not only her chosen form of expression; it is also a special power and energy that can deeply touch and connect people. Her creative abstract works are doors to the mind and to the heart, they express emotions, good and bad, and touch the viewer on an individual and personal level. 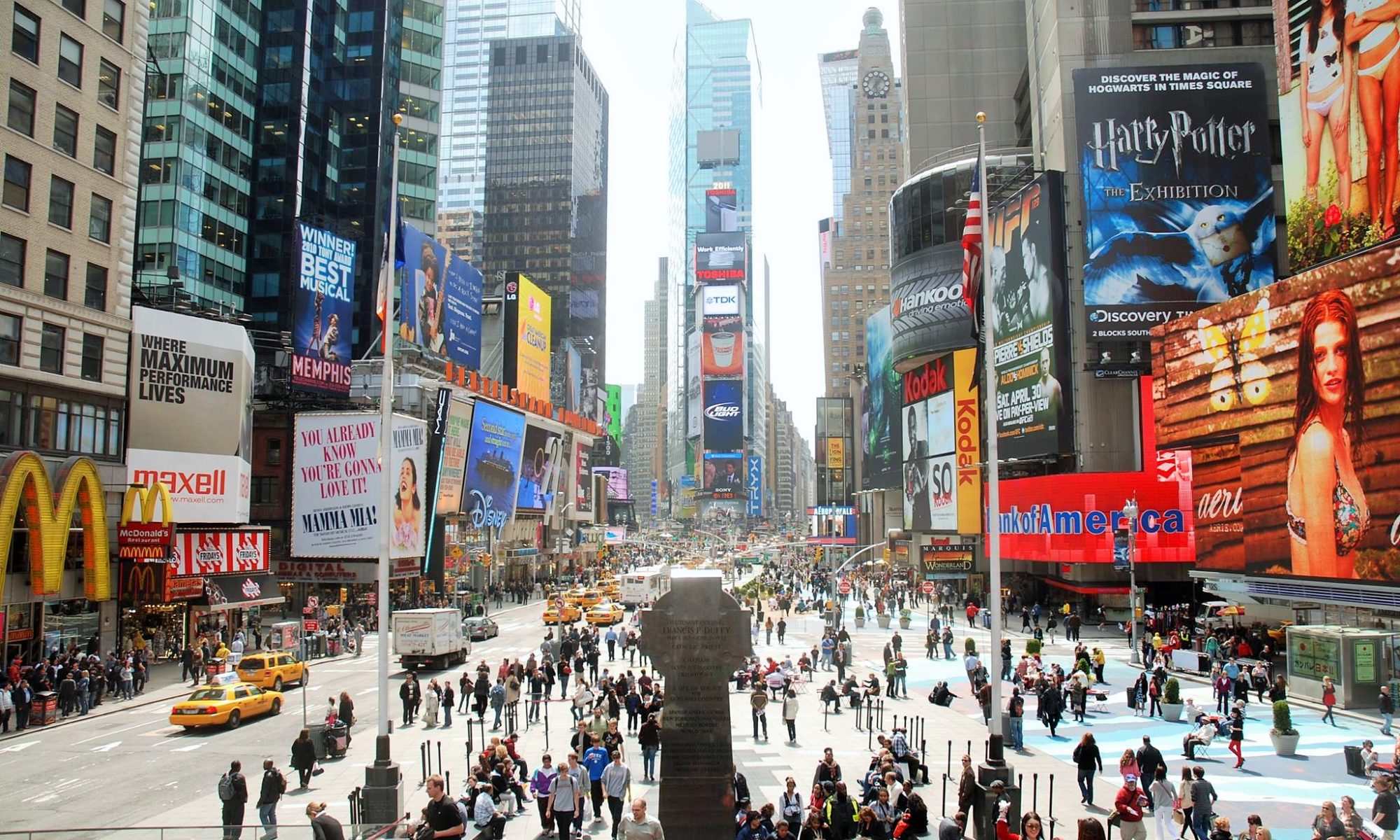 Our visit was just awesome! Thanks a lot to crazy and surprisefull taxi drivers, to fantastic cheese cake bakers, to great stand up comedians and definitely for sure thanks a lot for cinema pass out places when they are needed! Sorry for the snorring! ? But the Lincoln movie is quite a long one and even without  the New York nightlife we would have fallen asleep in those cozy cinema seats. Thanks a lot for the contribution of the pics from photographer Alexander Teczar. 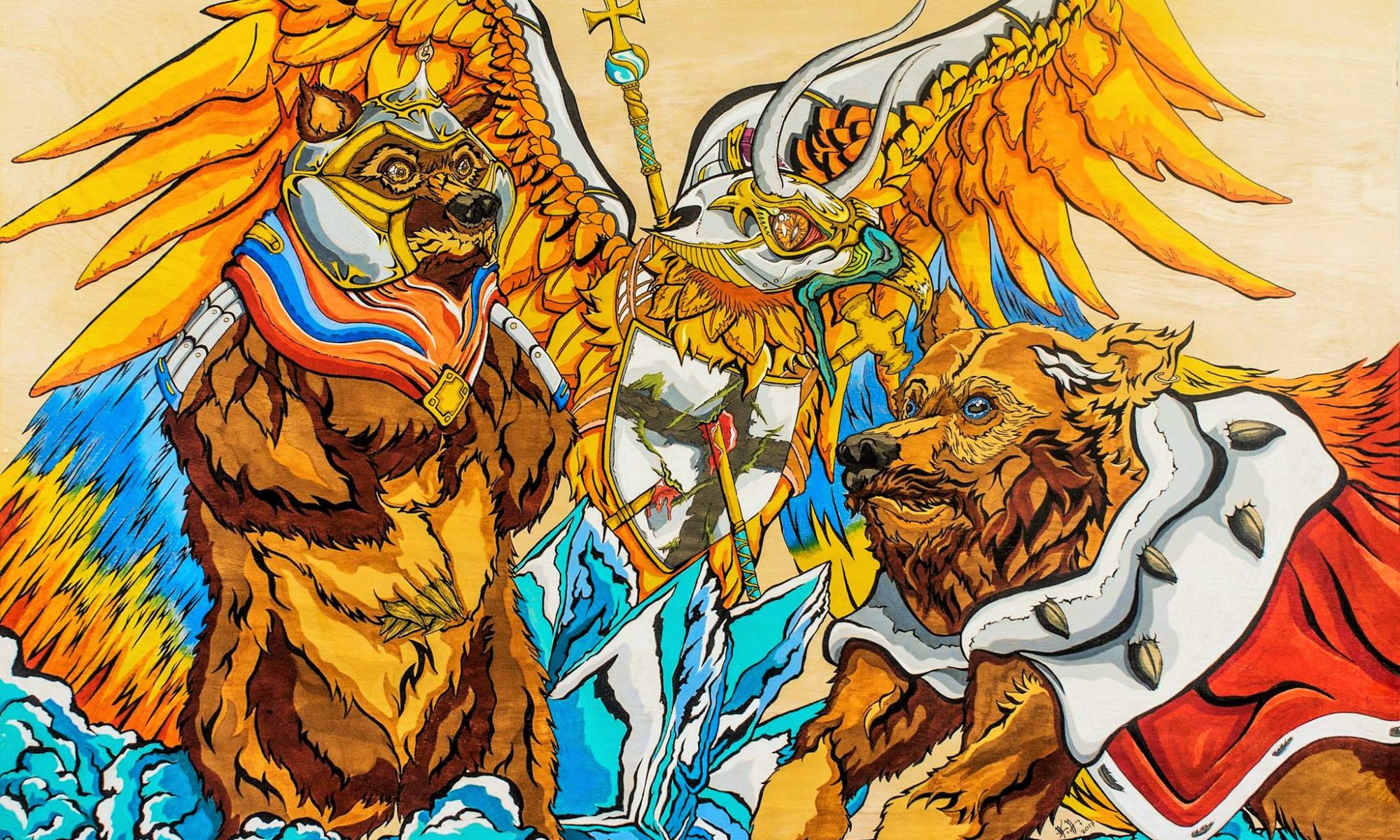 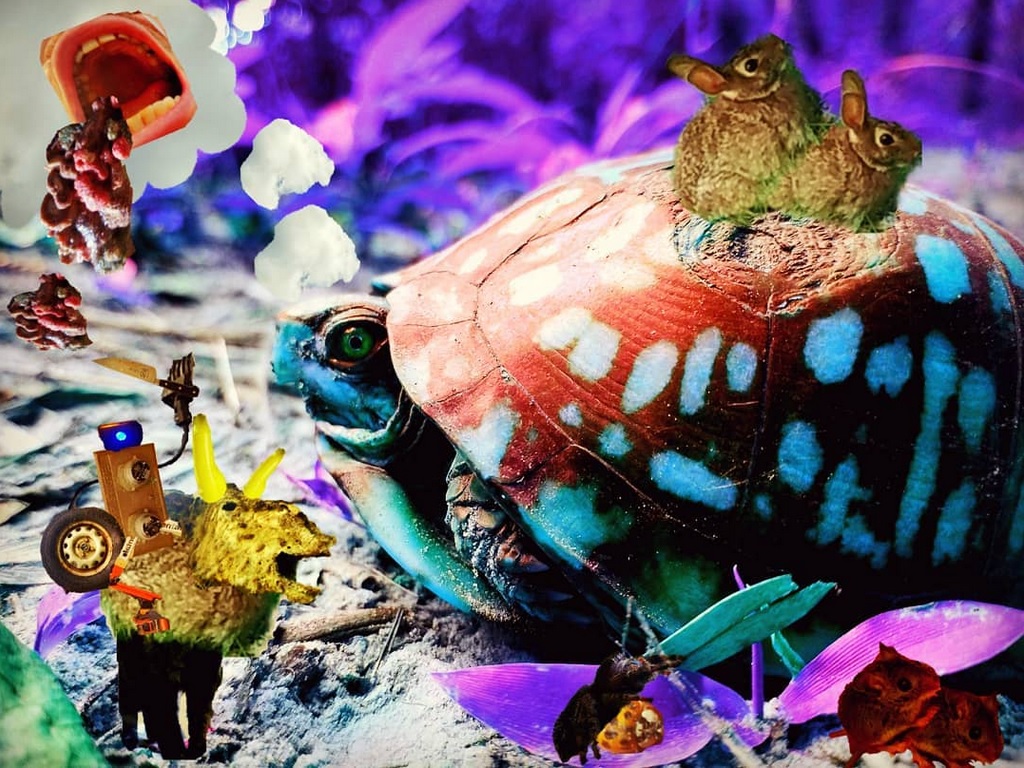 I stumbled over this fantastic and in multiple fields active artist because of his funny and crazy collages. Seeing them over and over, these odd and stupid characters made me just laugh and these artworks became like a little comic strip series. Marc Kennedy did these visual objects by cutting, preparing and replacing photos while he had a little break from recording a row of his songs. He published as well a book and is producing cool t-shirts, but mainly he is a musician. 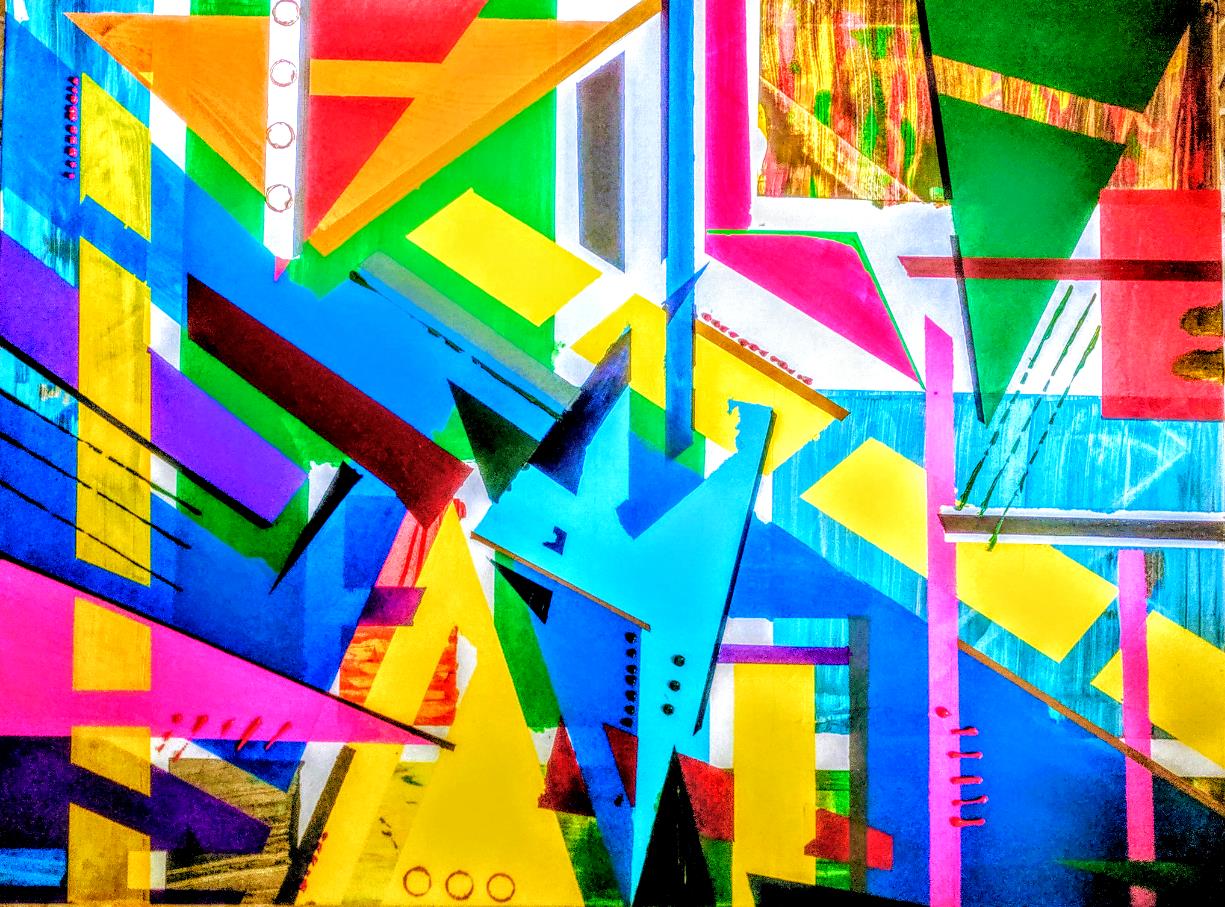 Art is interesting, can be a medicine which is working therapeutically on inner emotions and finally doing art possibly becomes a deep passion while expressing yourself. The painter, photographer and writer Charles Samuel Wait started painting around 2010 basically to cope with life struggles. After becoming a hobby the art is now part of his life and developing his bright way. Meanwhile the enthusiastic artist creates amazing works with drag art techniques, he is a nature photographer and published as well the book “A Venture Into”. Not to forget: His deep connection to coffee! Likewise in drinking as well in preparing, he even gave already life shows as a barista.