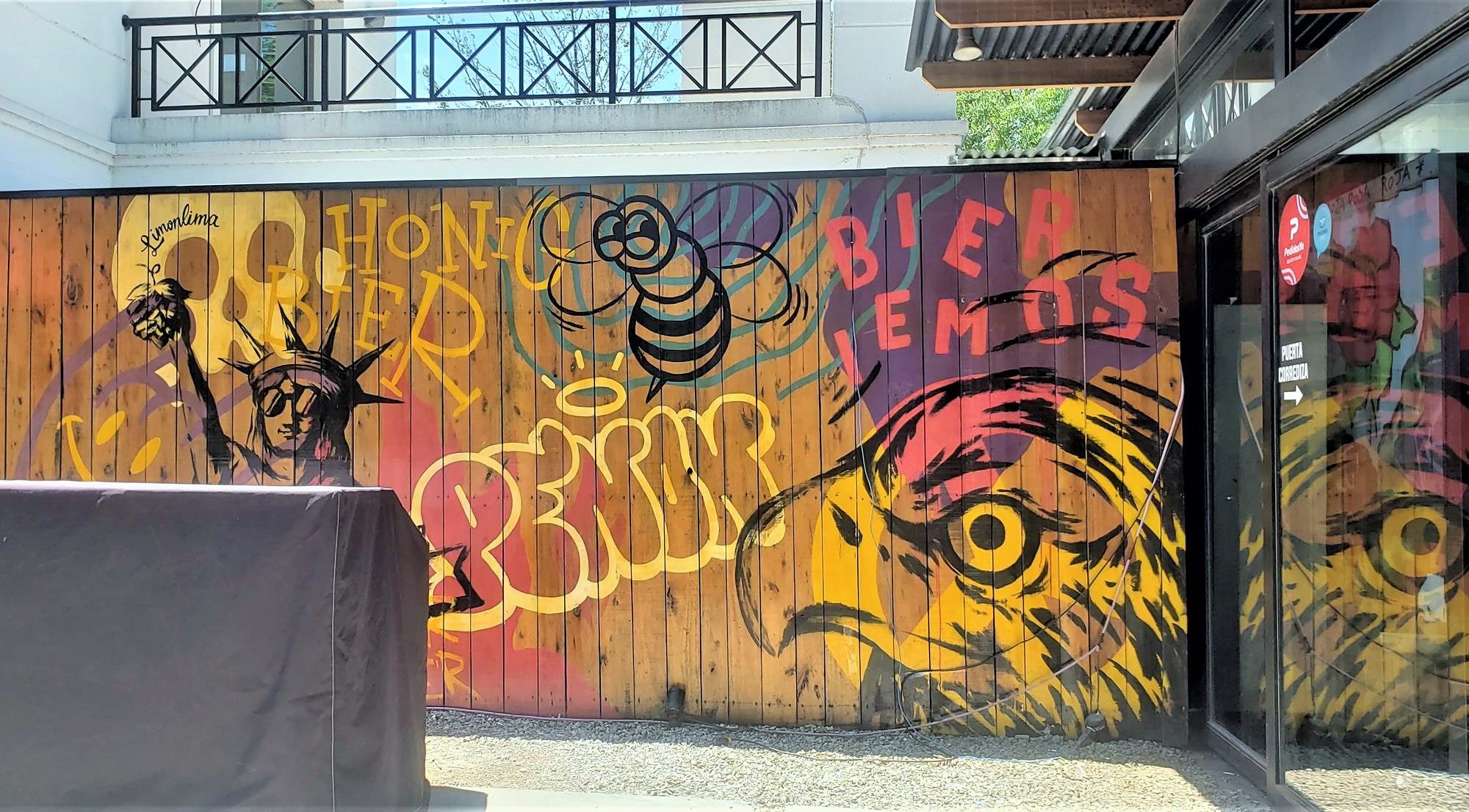 With almost a million inhabitants, Rosario is the third largest city in Argentina after Buenos Aires and Córdoba and an important industrial center. The metropolis has earned its reputation as a cultural center above all in music. Along with Buenos Aires and Montevideo, the city is one of the cradles of tango, which developed in the late 19th century in the milieu of immigrants. The Rosario International Poetry Festival was founded in 1993 and Rosario is also the city with the highest density of theaters in the country. Of course there is also wonderful street art in the urban space!