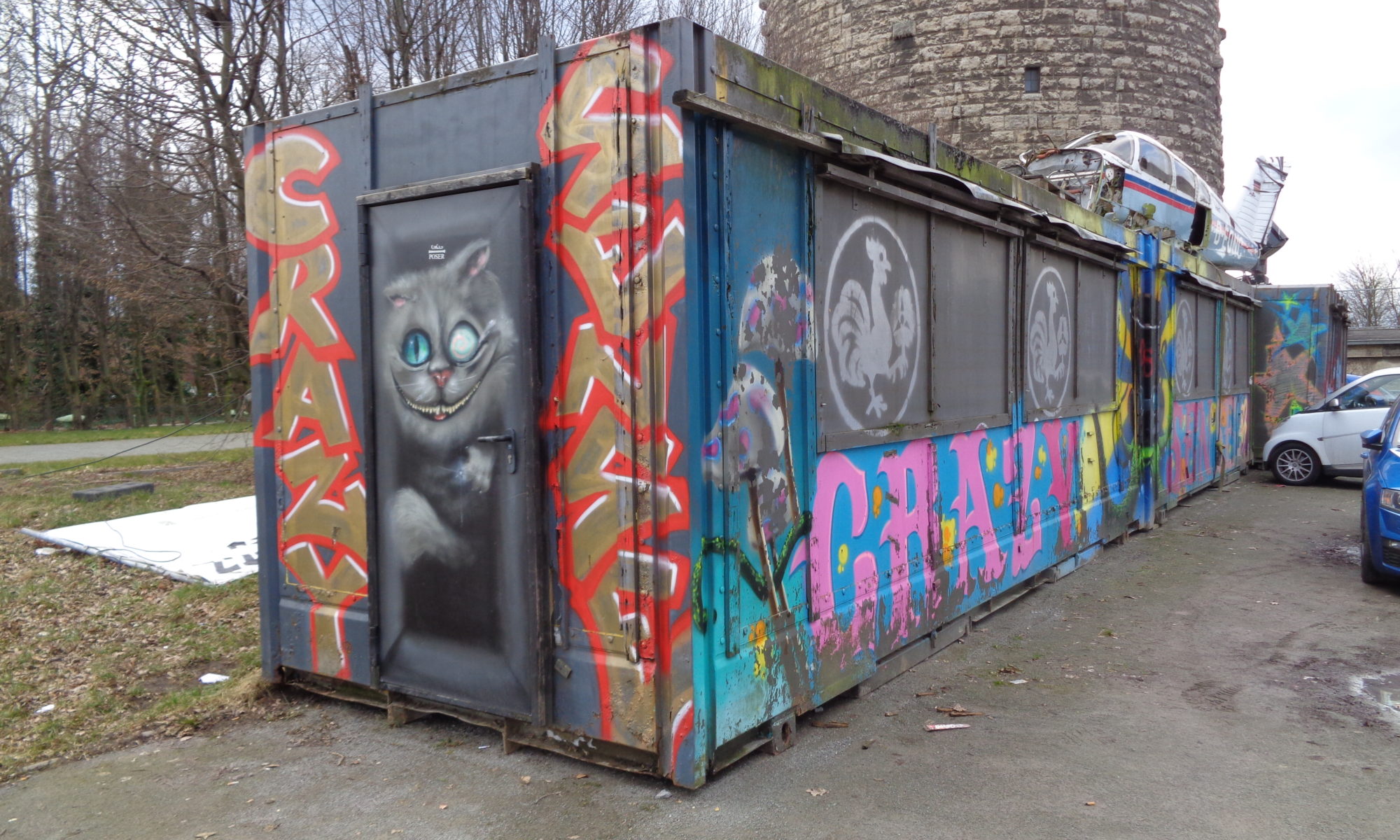 At the Brink Harbour there still exists the old water tower. Meanwhile an event agency is running the historical construction and they remodeled the tower into circled restaurant with round bar, brick lined walls and neon lights. The regularly organize cool parties and activities. It can be awesome and impressive to celebrate in half ancient and half modern rooms. The areal in front of and around the tower is more or less in a building site look. It appears more dingy and grubby. There is as well a parking lot for trucks, site vehicles and actually the dump for any kind of construction equipment, as well huge containers. But these containers became step by step part of the decoration of the water tower entrance. If planed or just integrative taken it´s not sure, but it definitely looks great. Historik meets harbor and spray culture. On top of one of the containers they placed as well an old airplane wreck. Fantastic view and good photo shooting place. 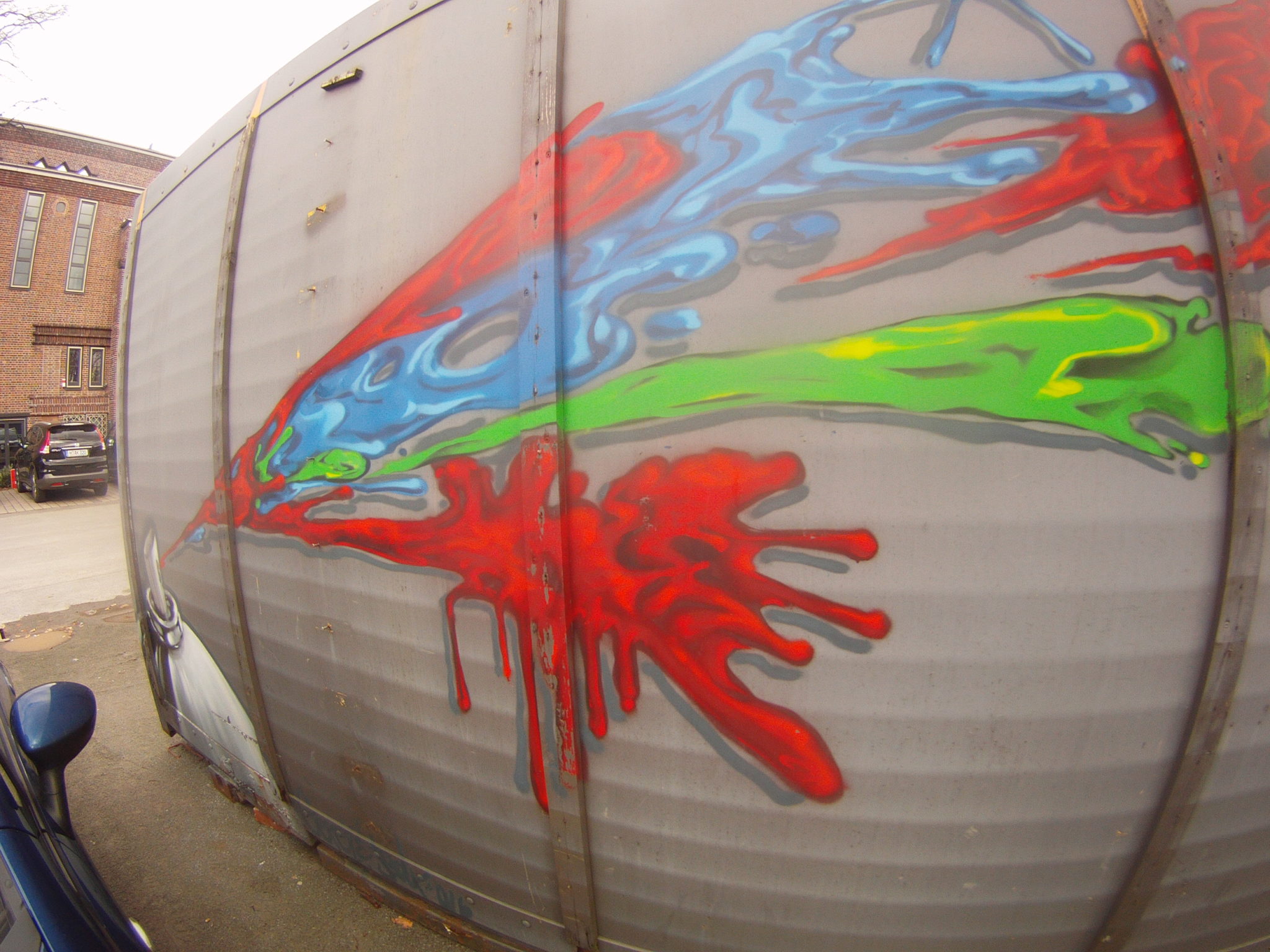 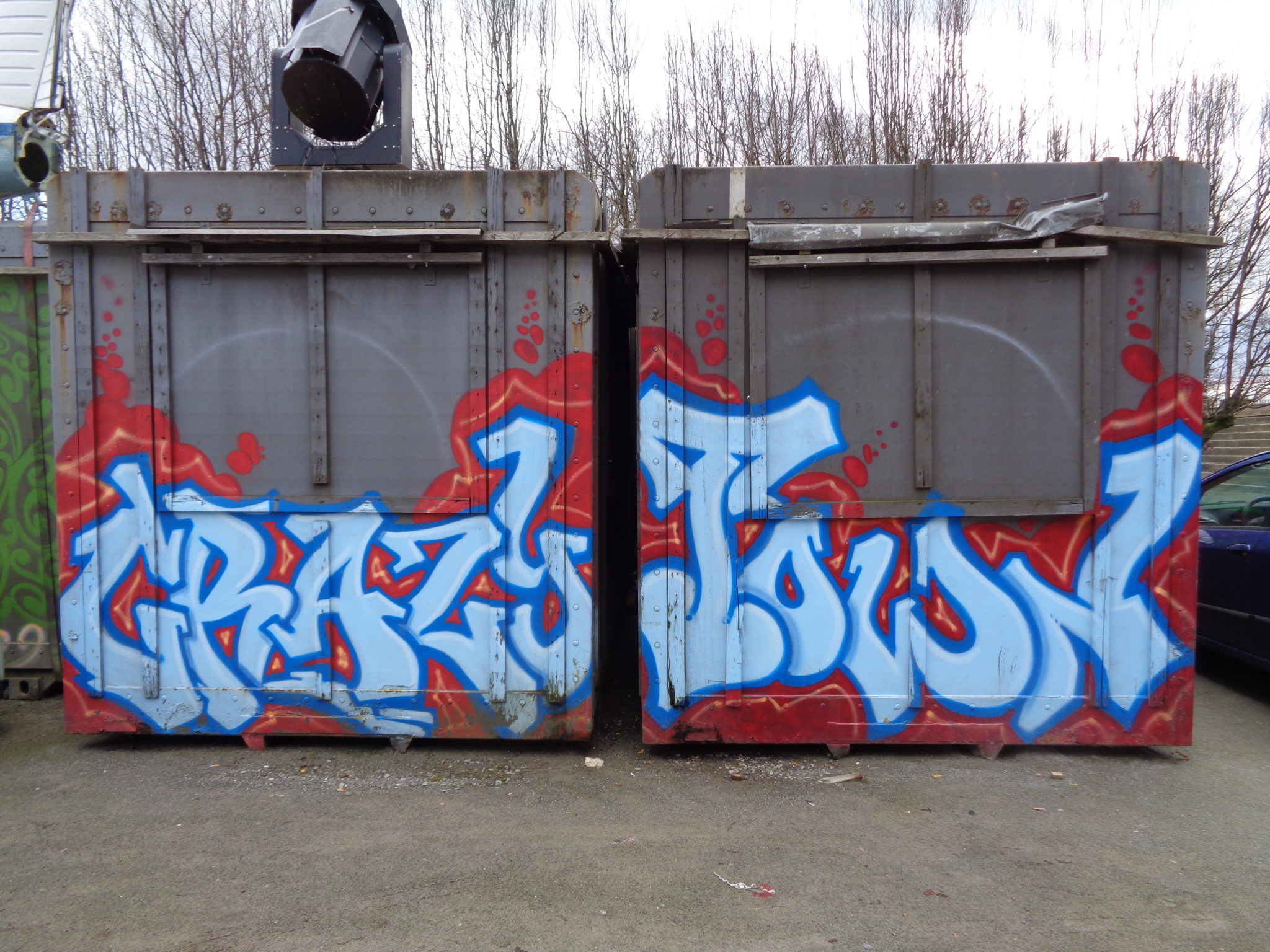 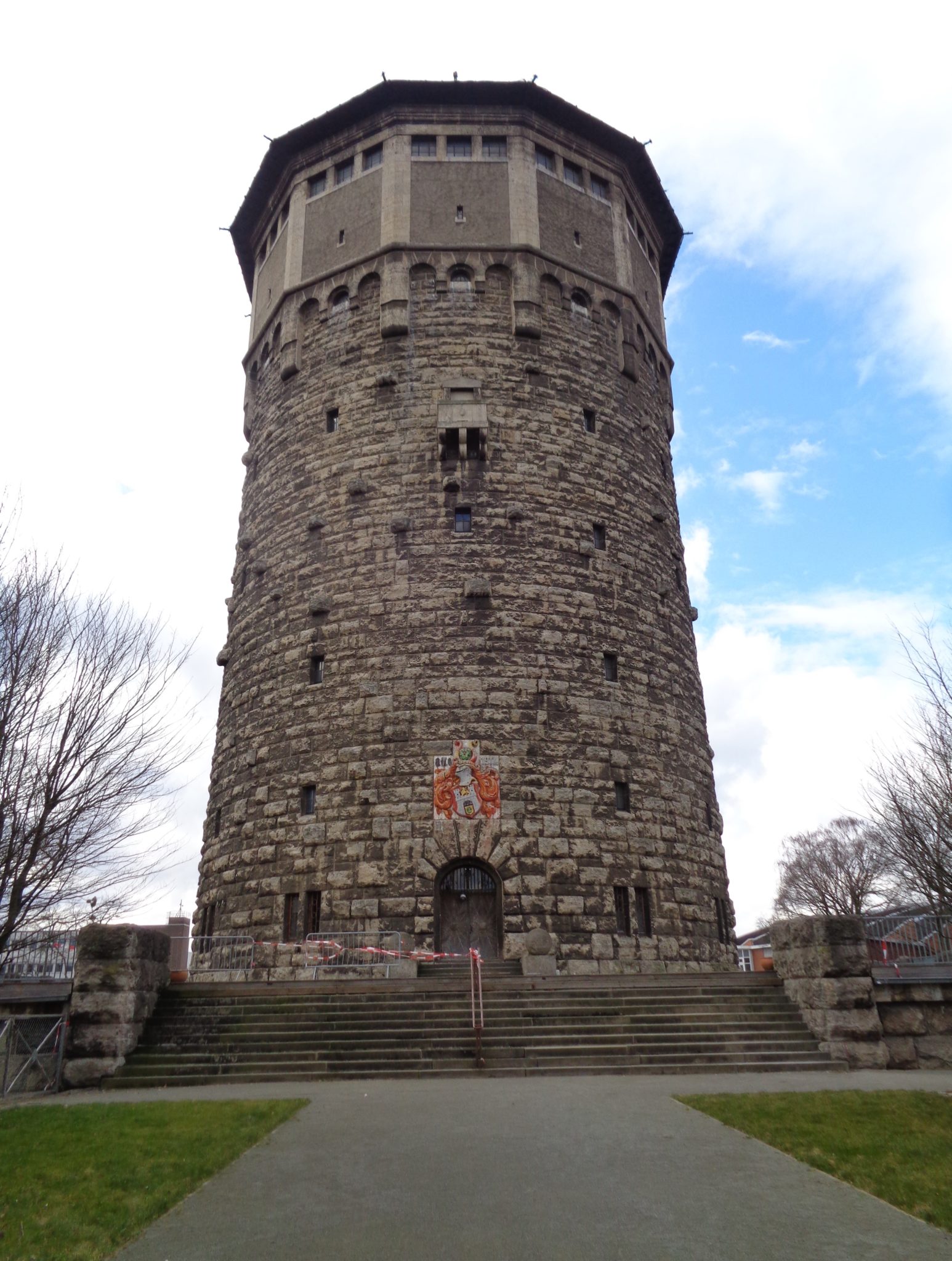 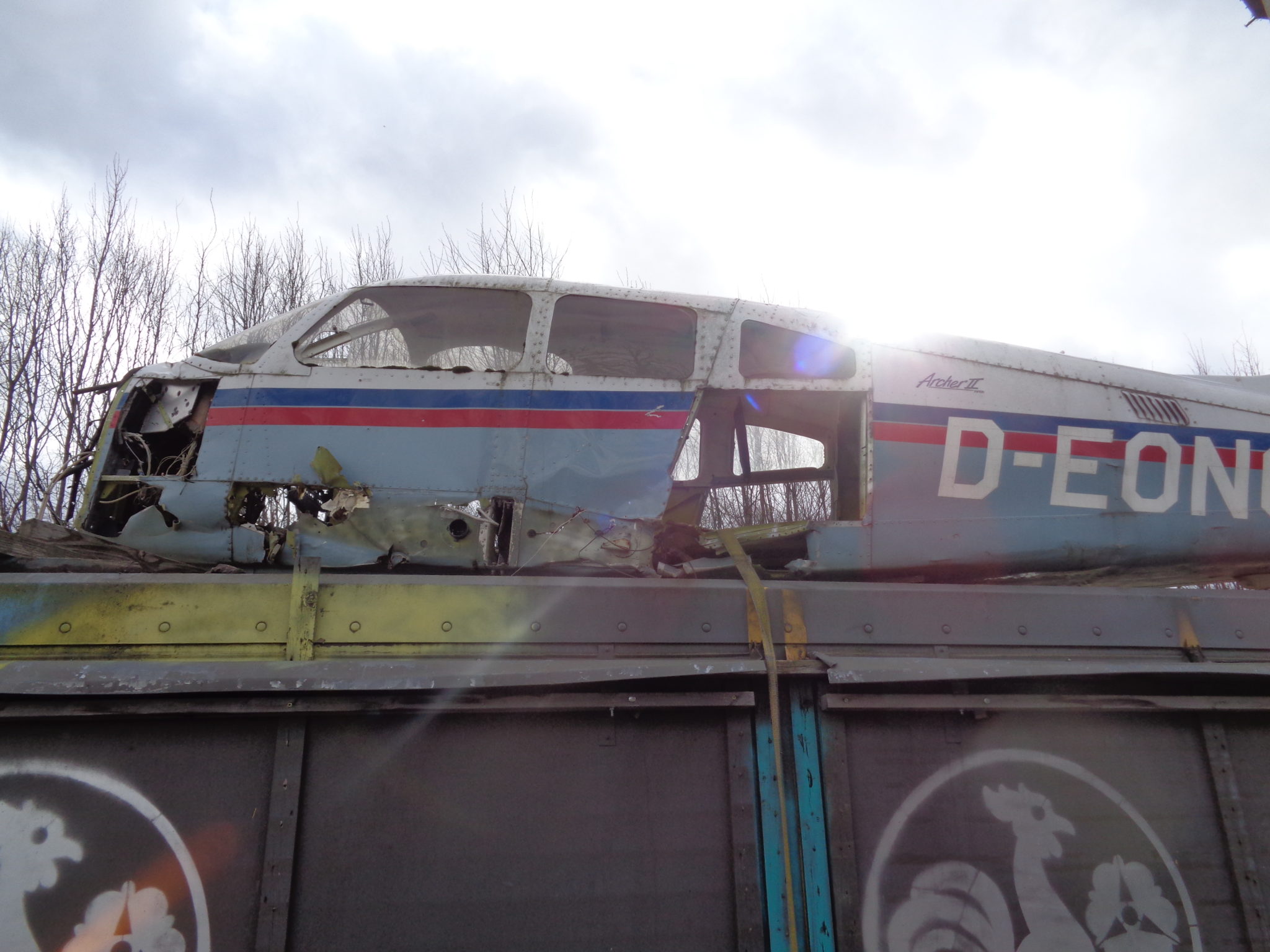 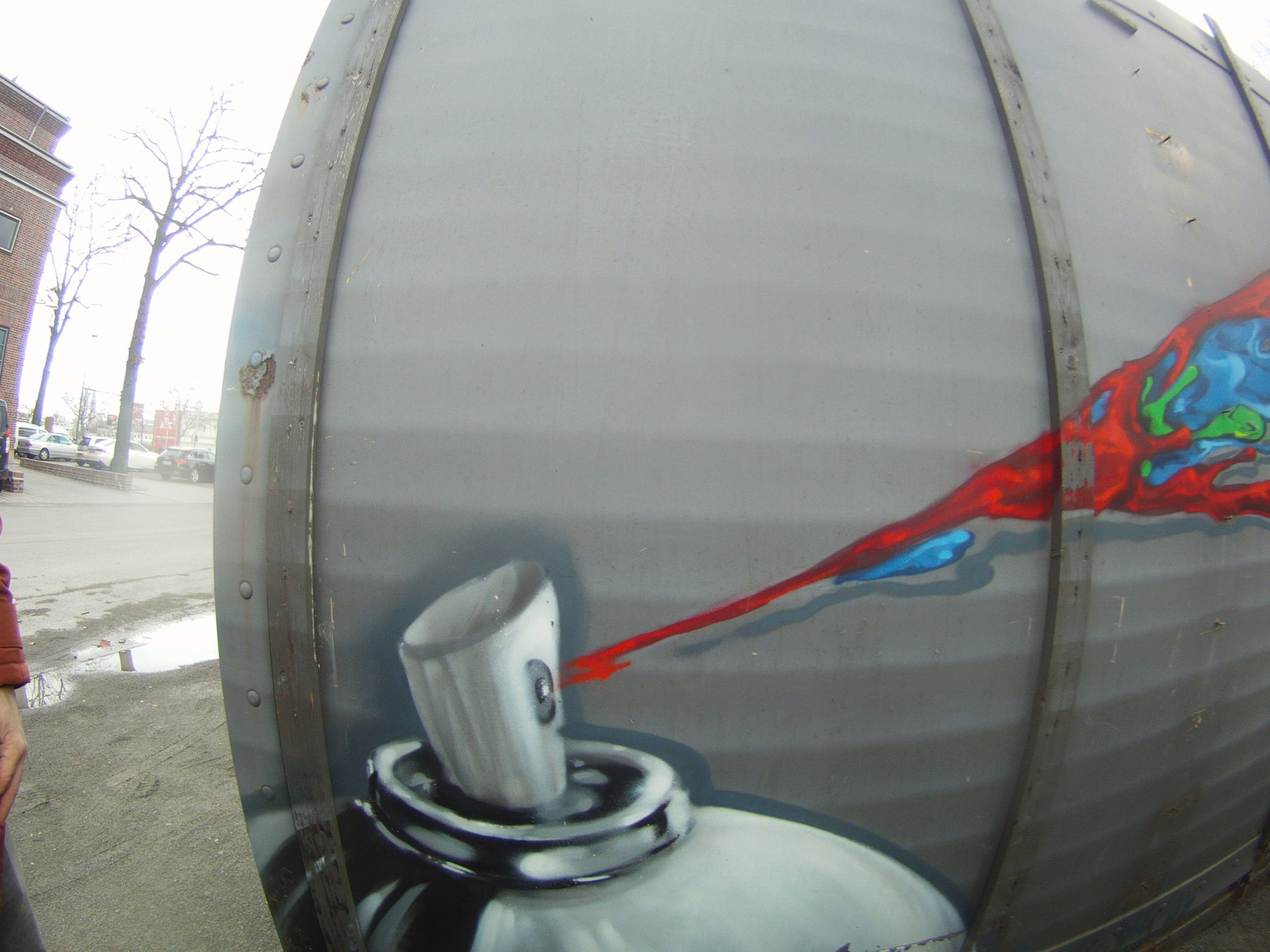 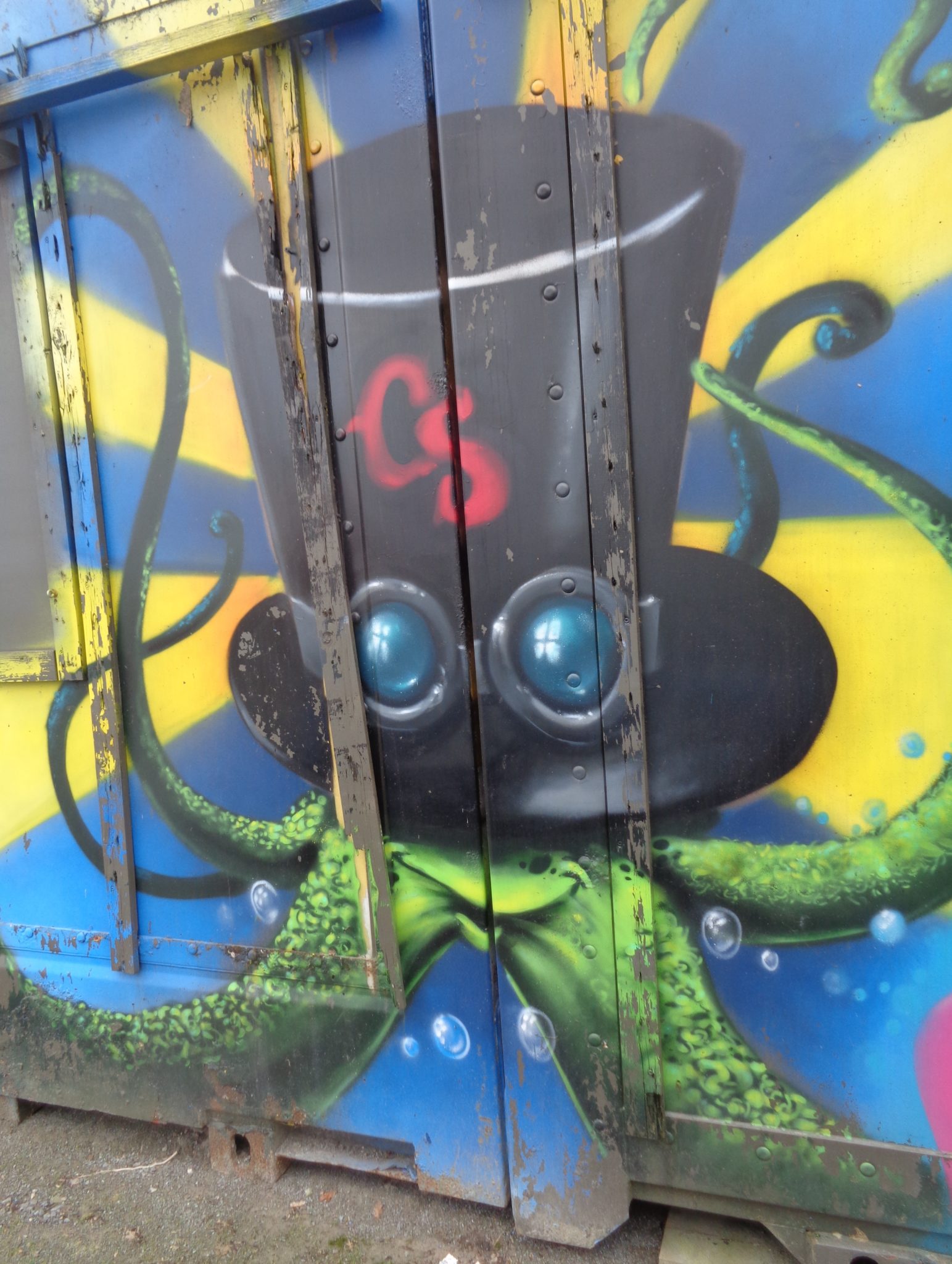 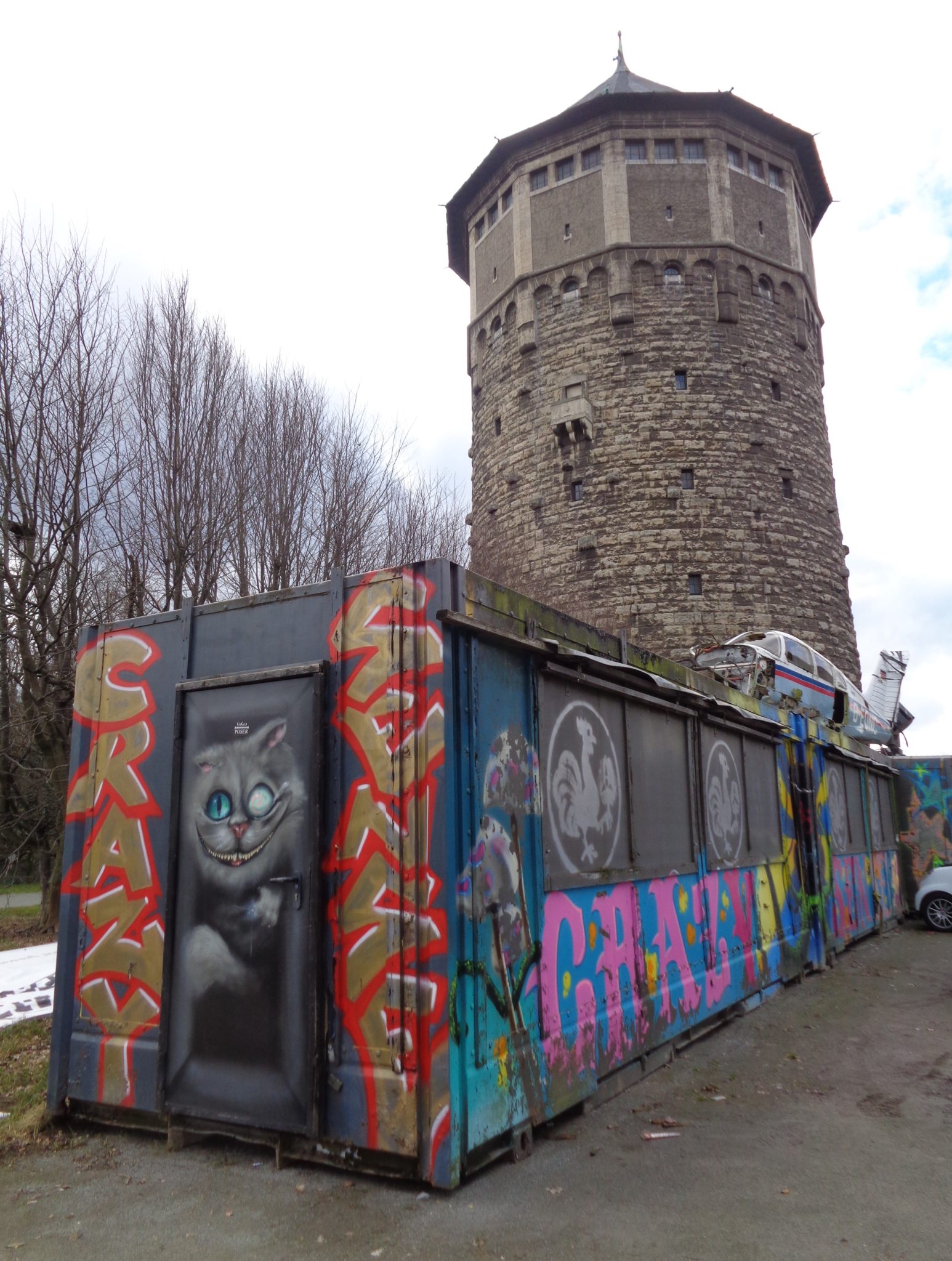 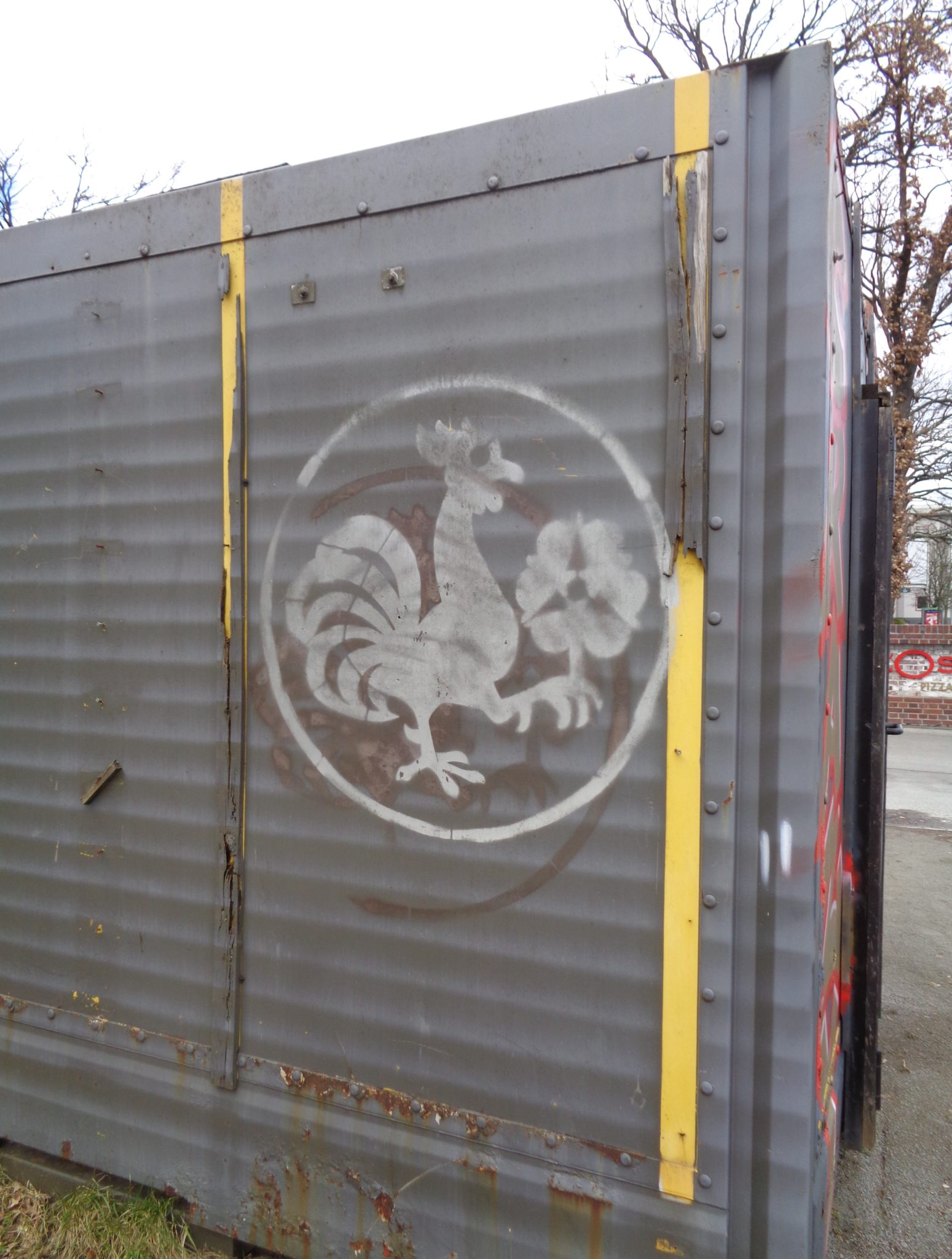 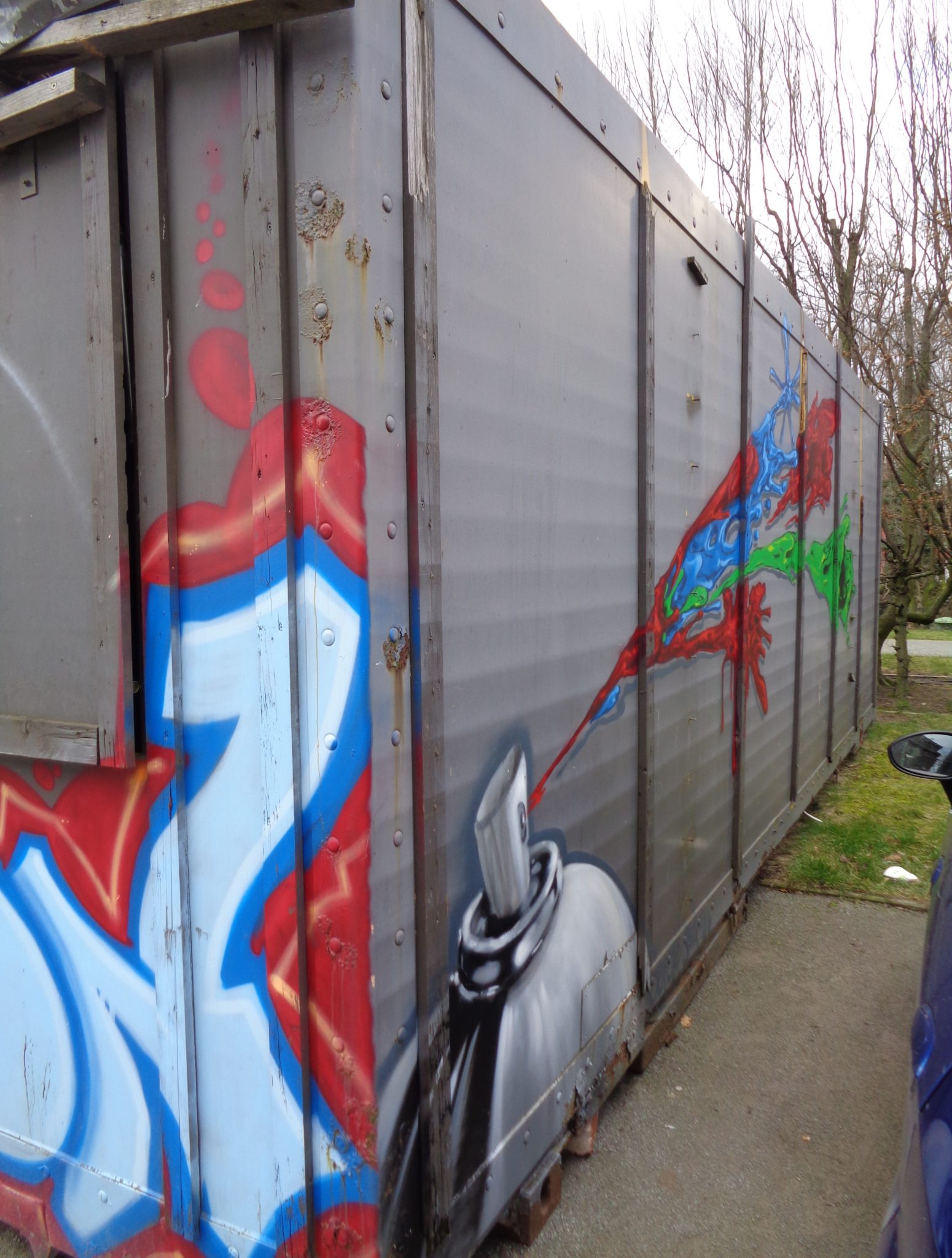 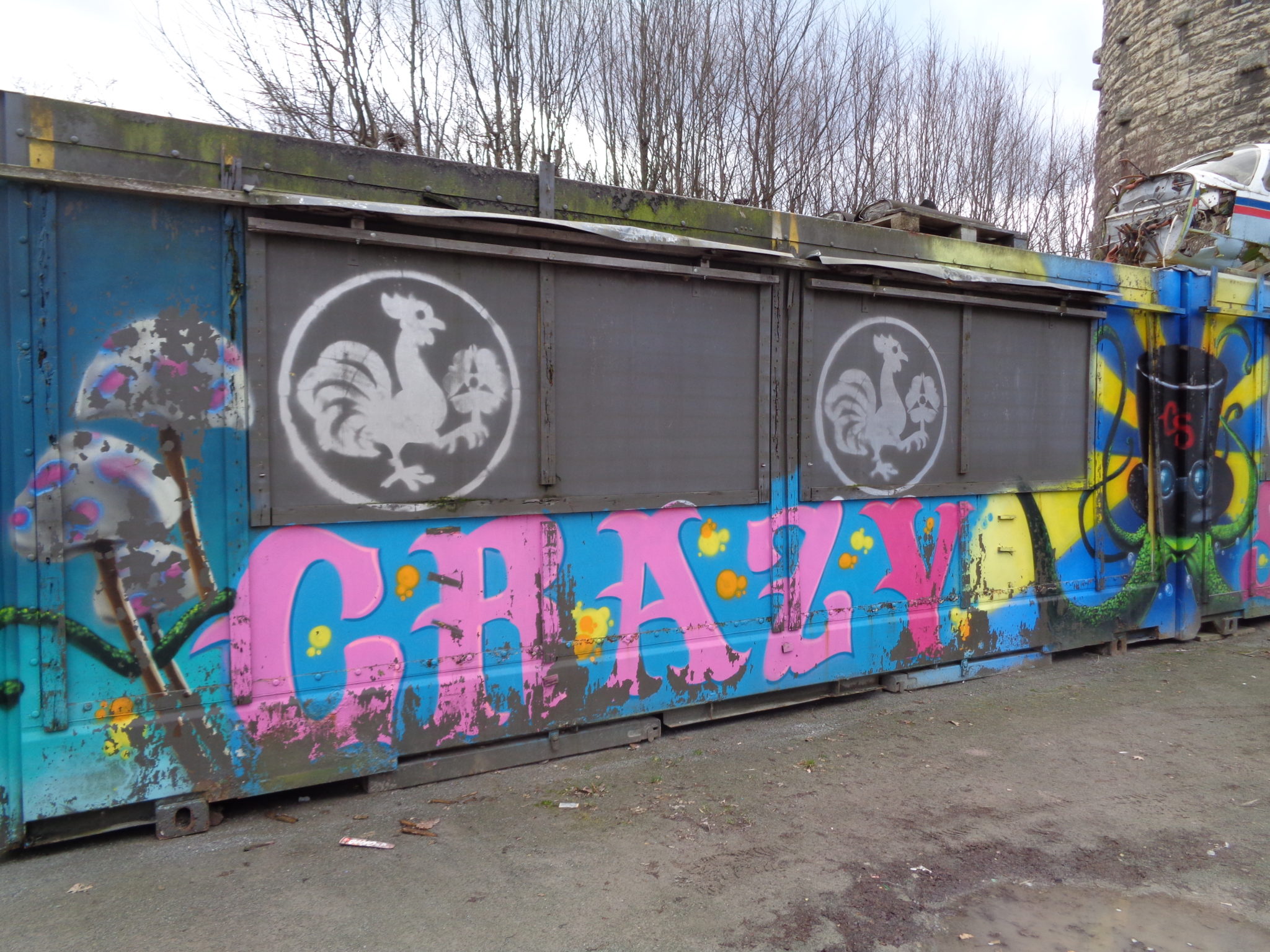 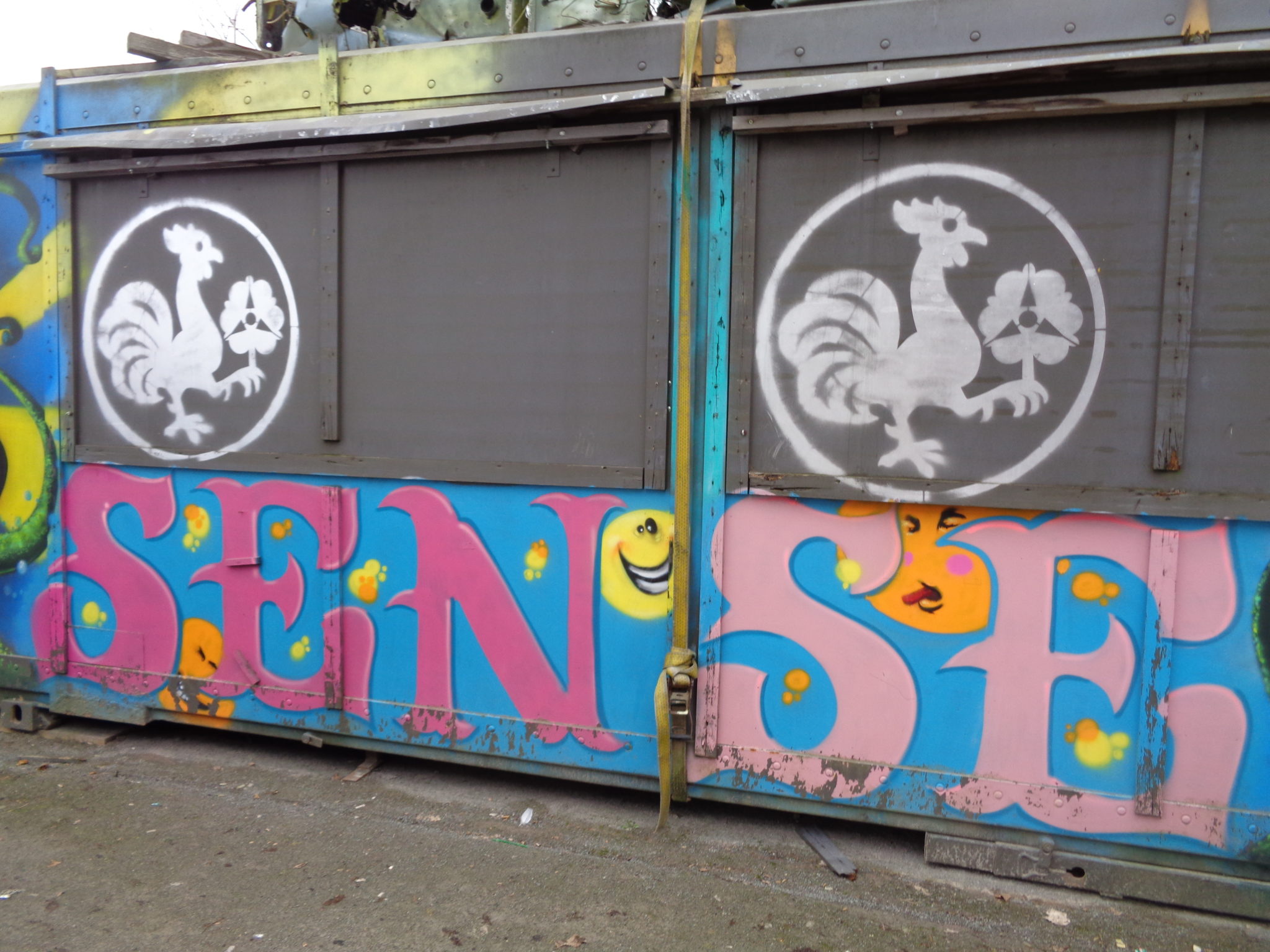 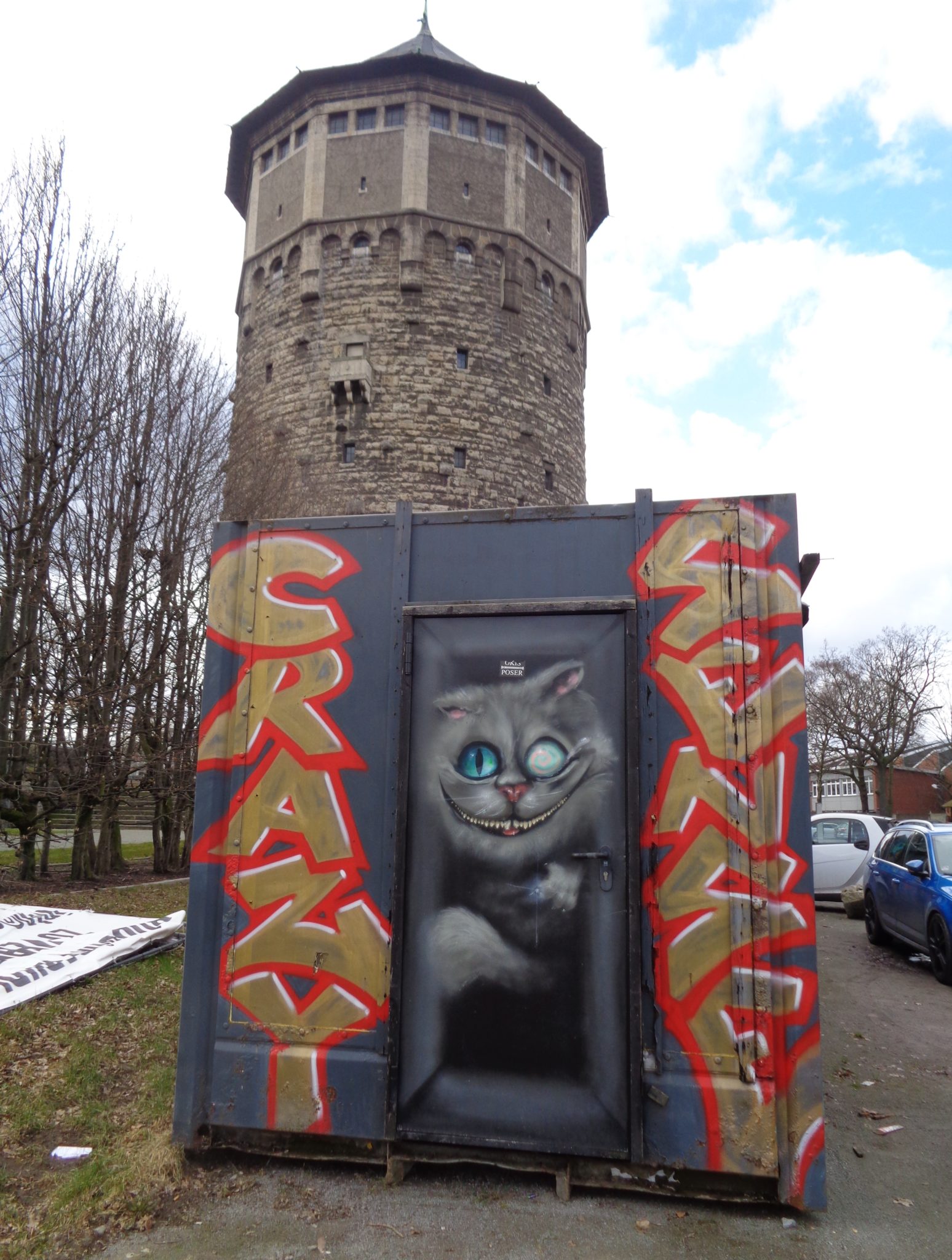 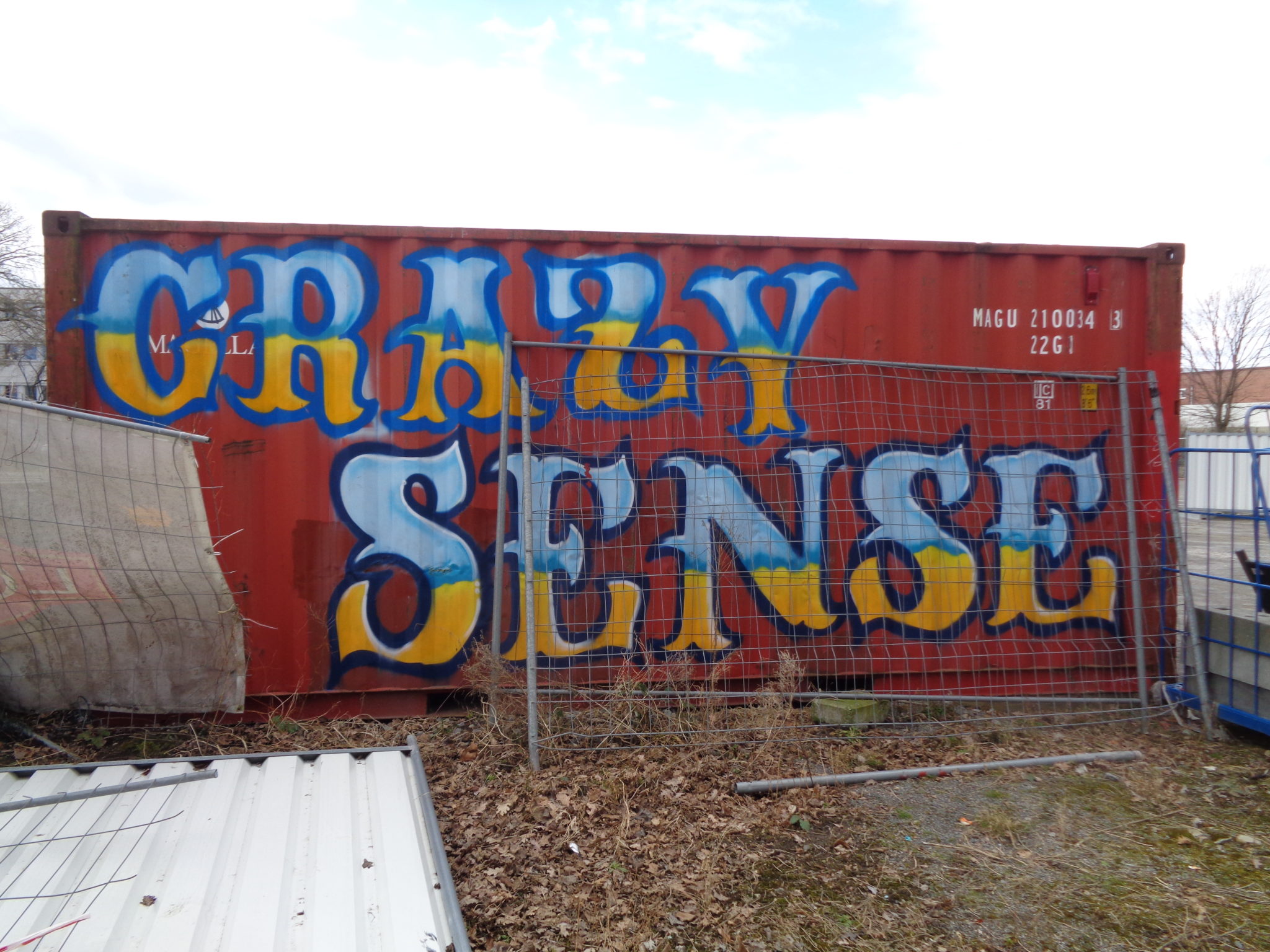 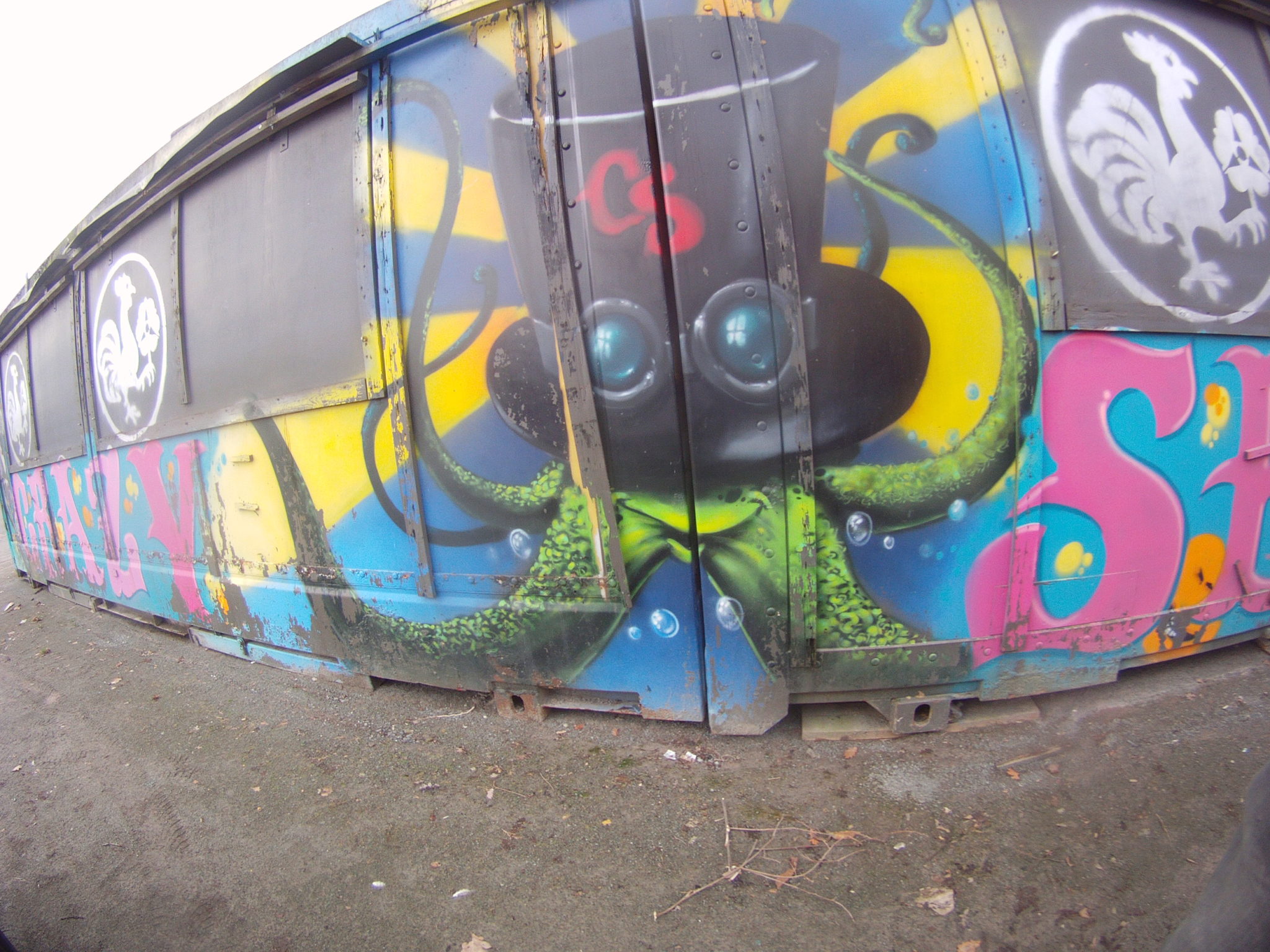 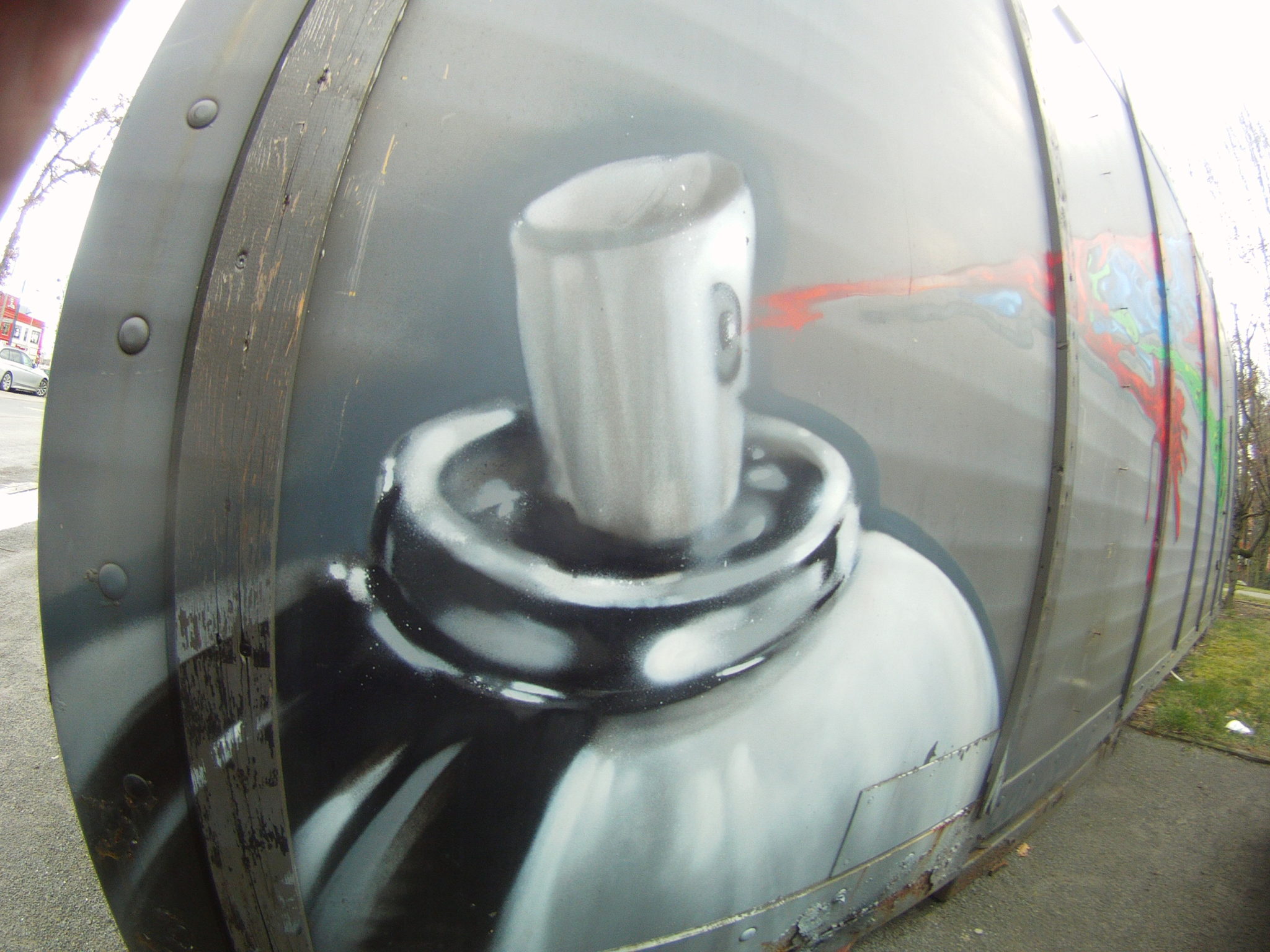 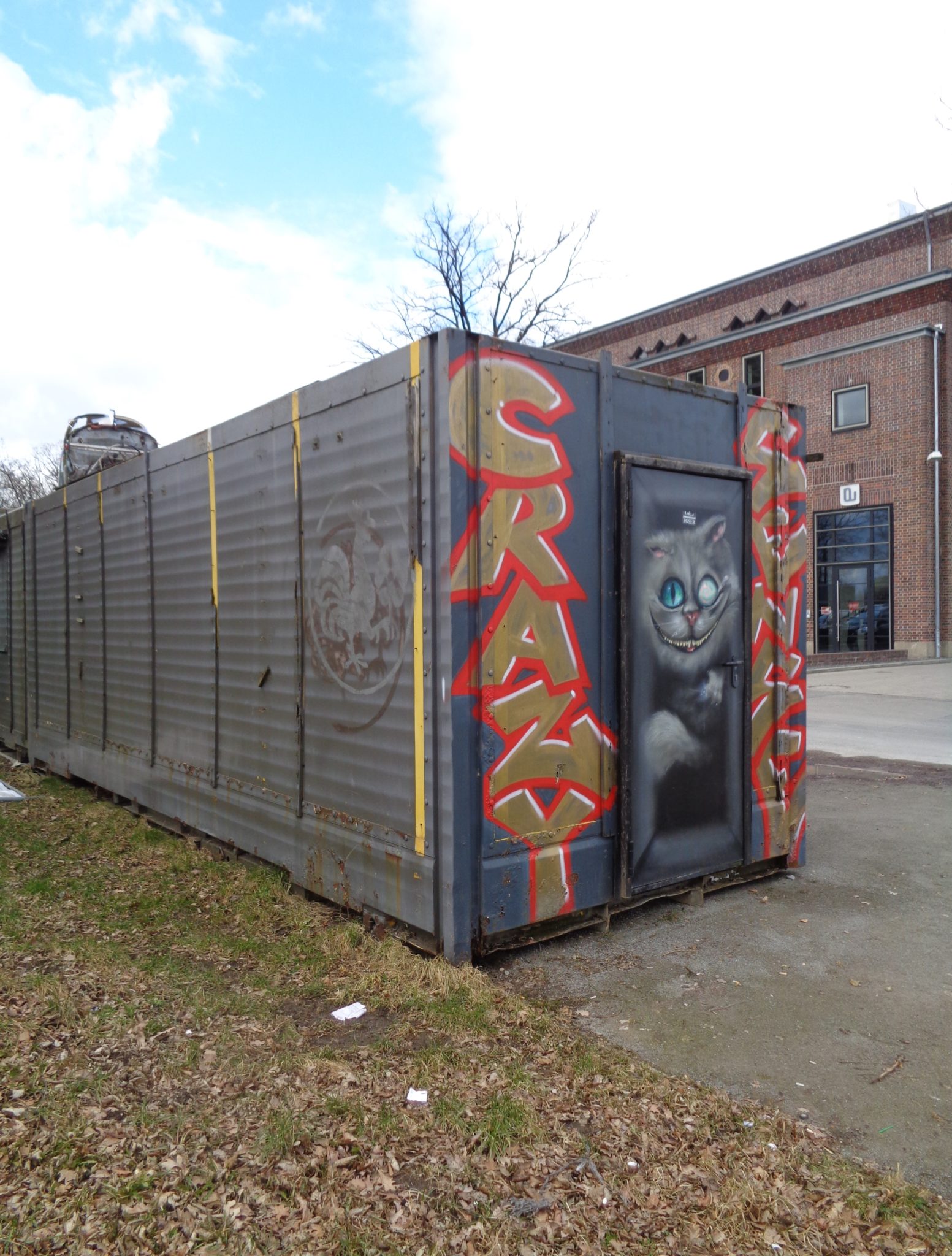 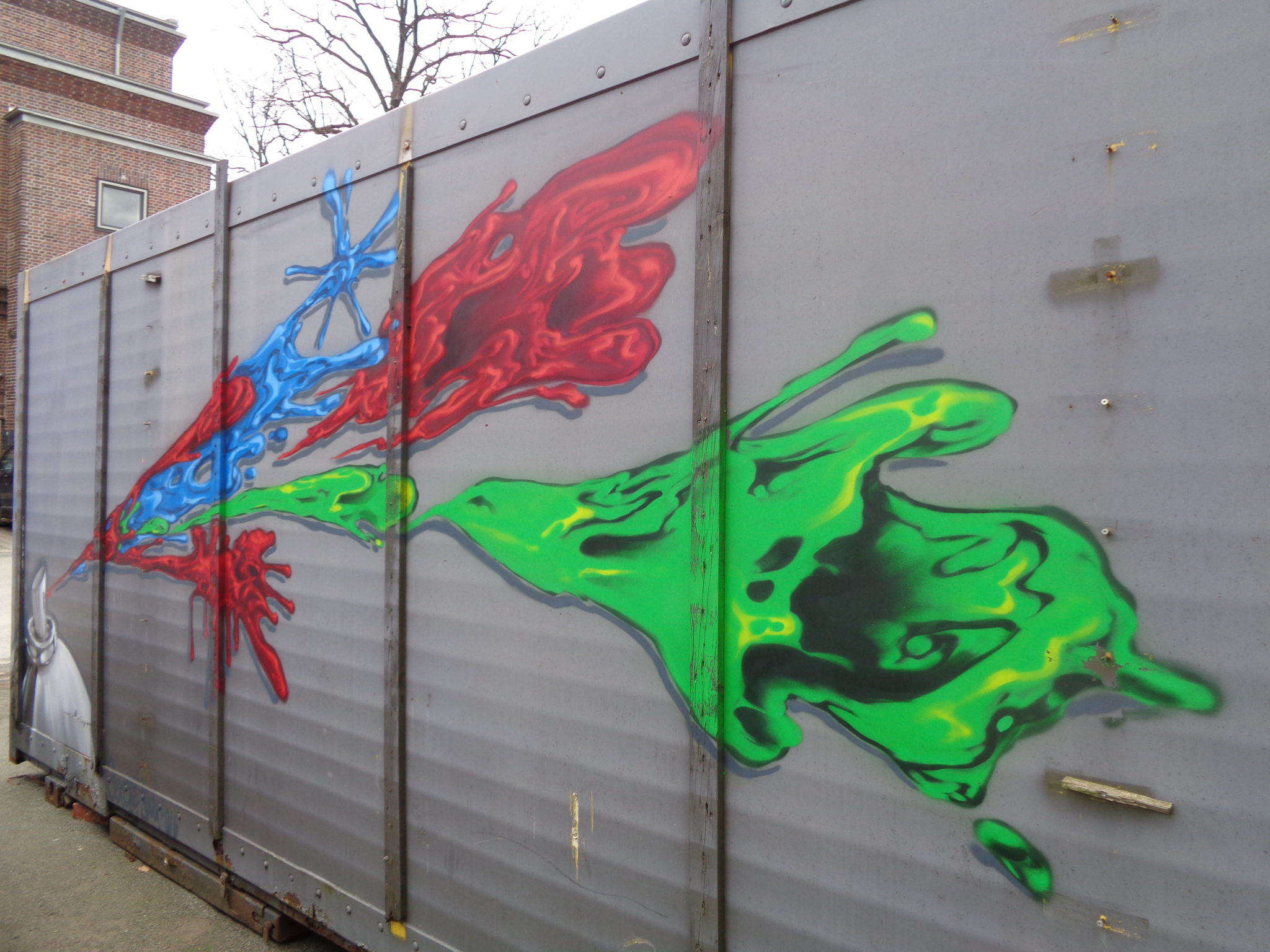 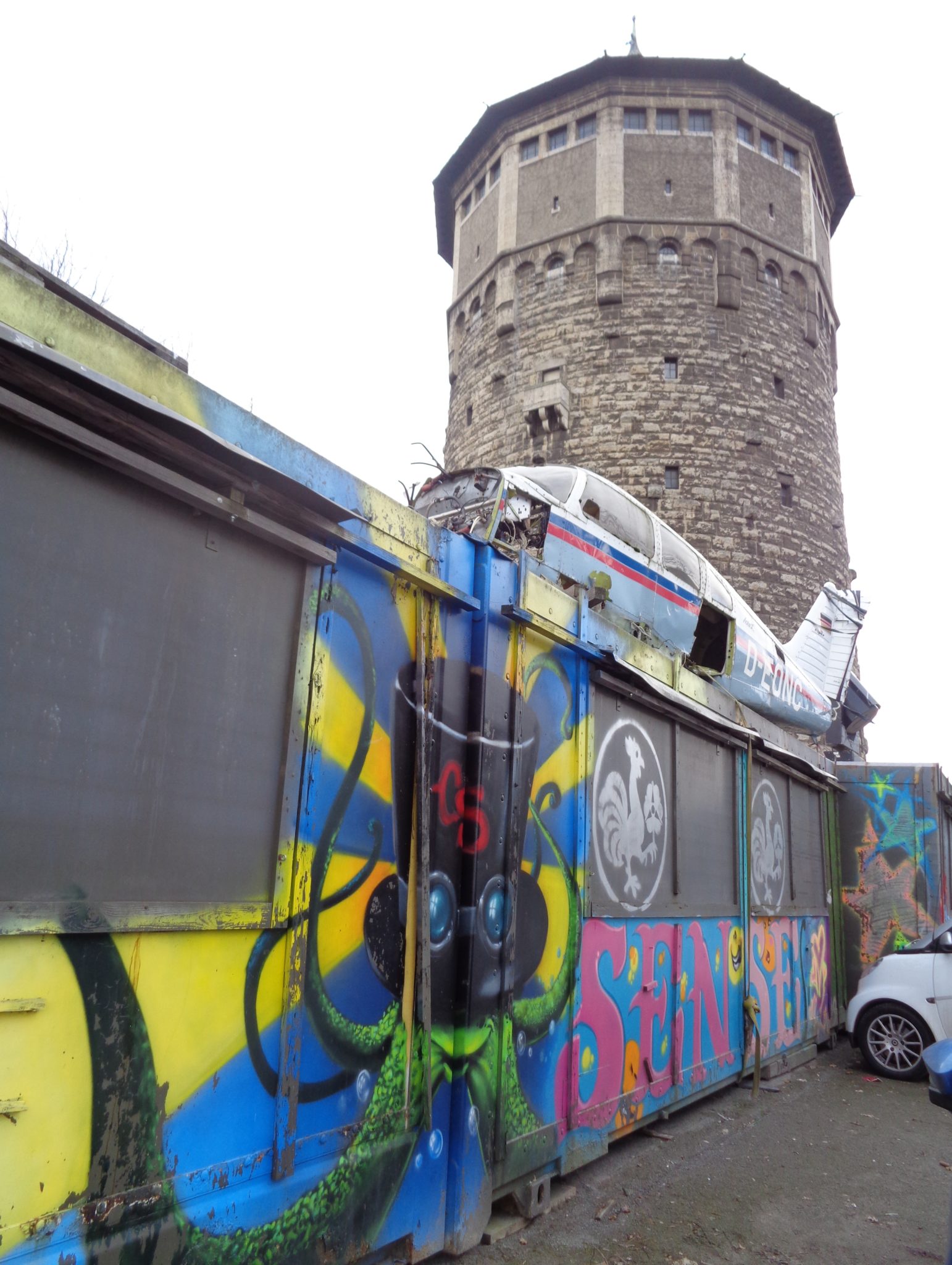 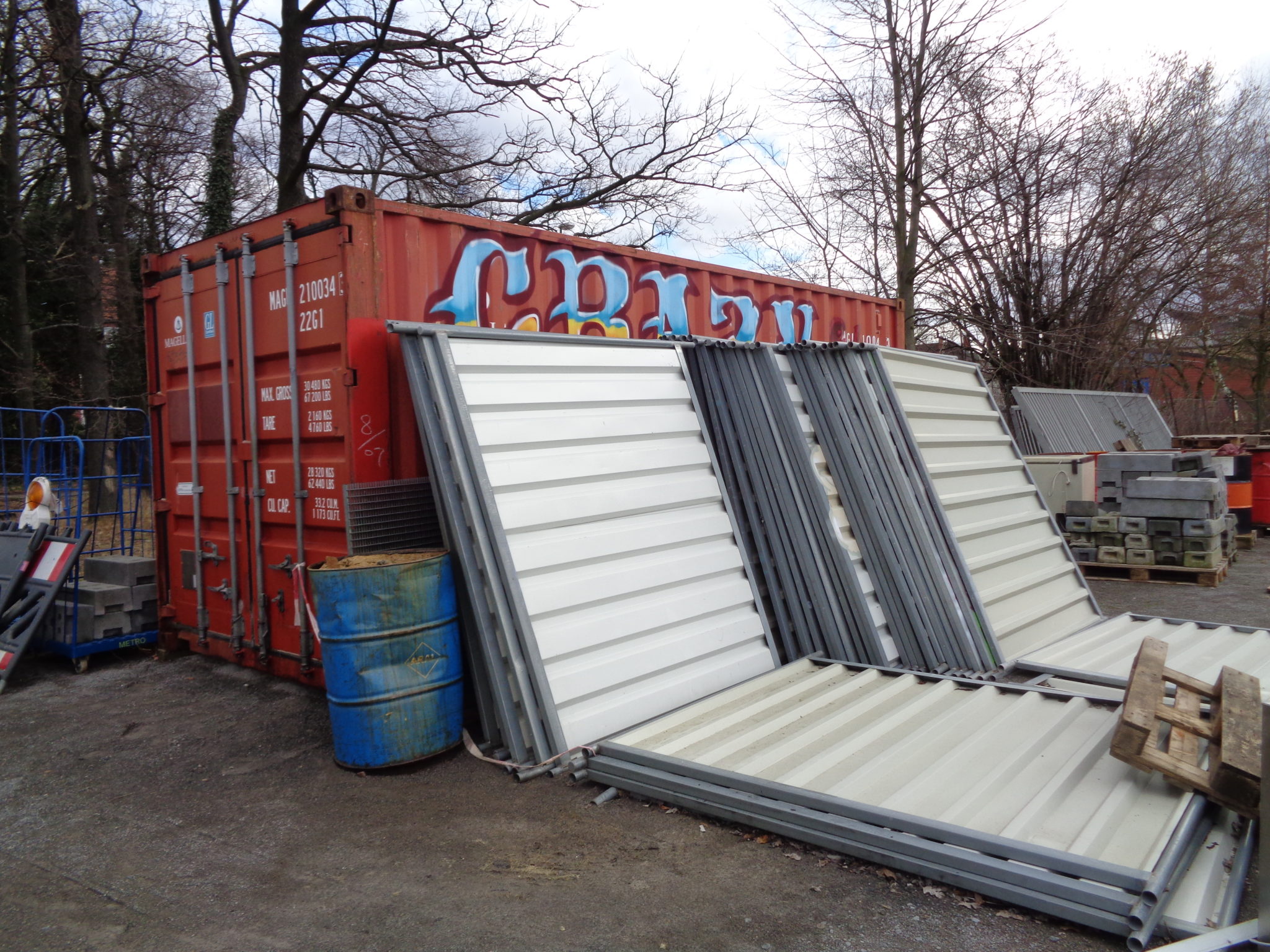