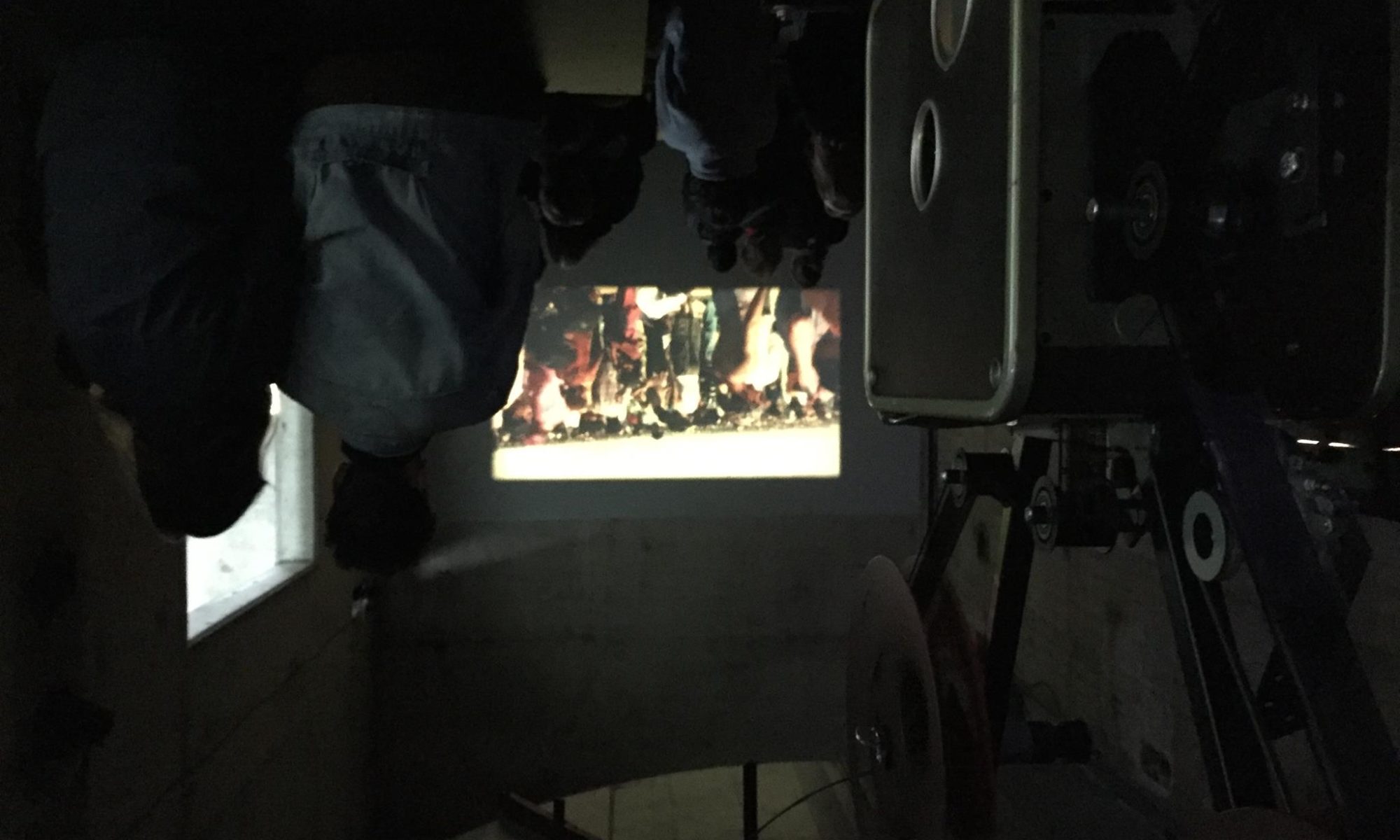 Filmmaker Bernd Lützeler has been travelling and discovering Indian culture extensively and regularly for almost 20 years, already in the 90s he was a big Bollywood fan. Meanwhile he shoots his very own films and besides presenting his personal style of Bollywood content, the films show as well the real but even more fascinating reality in India. Bernd is present at various film festivals and involved in great projects, as well he is a member of the film collective LaborBerlin. The creative artist told us in an interview at the “Institut für alles Mögliche” at the Teufelsberg  in Berlin about his work.