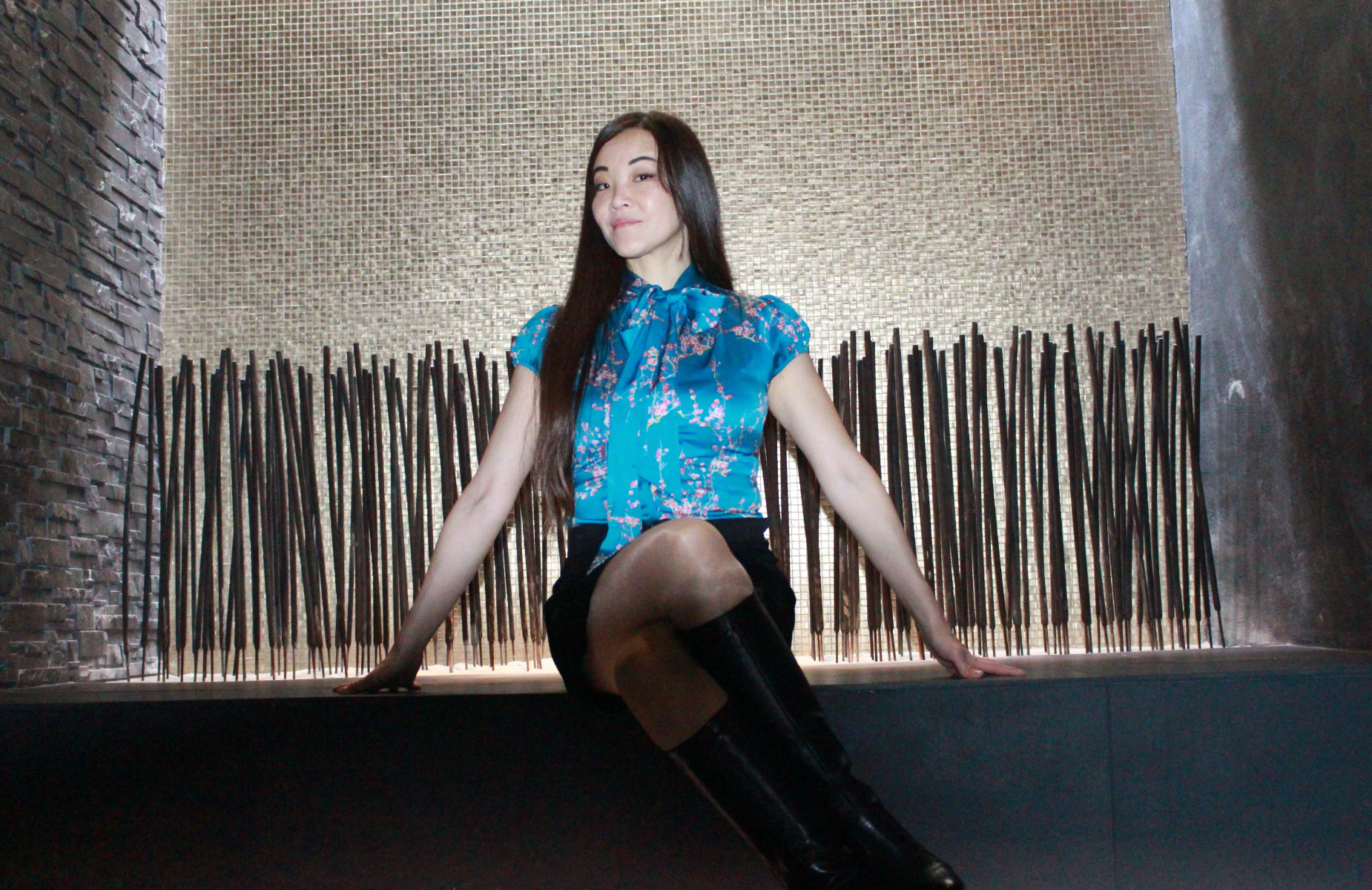 What a question, the Frankfurt jazz singer Nashi Young Cho is well known in the Rhine-Main area, but also far beyond. She stands and sings on all stages, has always hosted radio broadcasts and she has been on TV. We talked and compiled an extensive interview with the artist, which is not directly reflected in music concerts or short newspaper articles. Who is Nashi Young Cho actually? How does she think and how does she see the world? Born in Heidelberg, Korean parents, she tells us about her youth and her artistic development as a singer and audio speaker, about her jazz career and her entry into DIE PARTEI (=the party), where she now serves as district chairman of the Wetteraukreis. She talks about her plans and beliefs, her lifestyle and attitude. The full, really nice and insightful interview can be found here (in German) or at the end of the article. We have written and translated a small selection of interesting passages for you, these are quotes from the conversation:

“I like people, even if they’re weird, which also means JUST when they’re weird. So with everything that belongs to the human being. Also the funny things that you know about yourself. Also negative feelings. They come from somewhere, from whatever needs you have. And when you notice them and see what they make with you and how you behave because of them, you also recognize the strange things that others do, their needs. I think that´s very important. It’s like a magic formula because it opens that door between you and the other one. “ 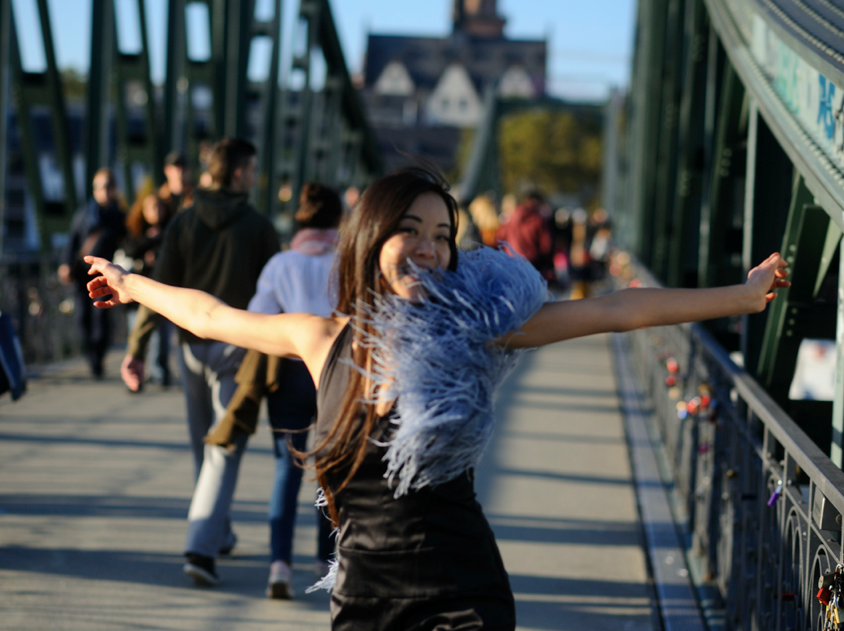 Youth as a Nerd 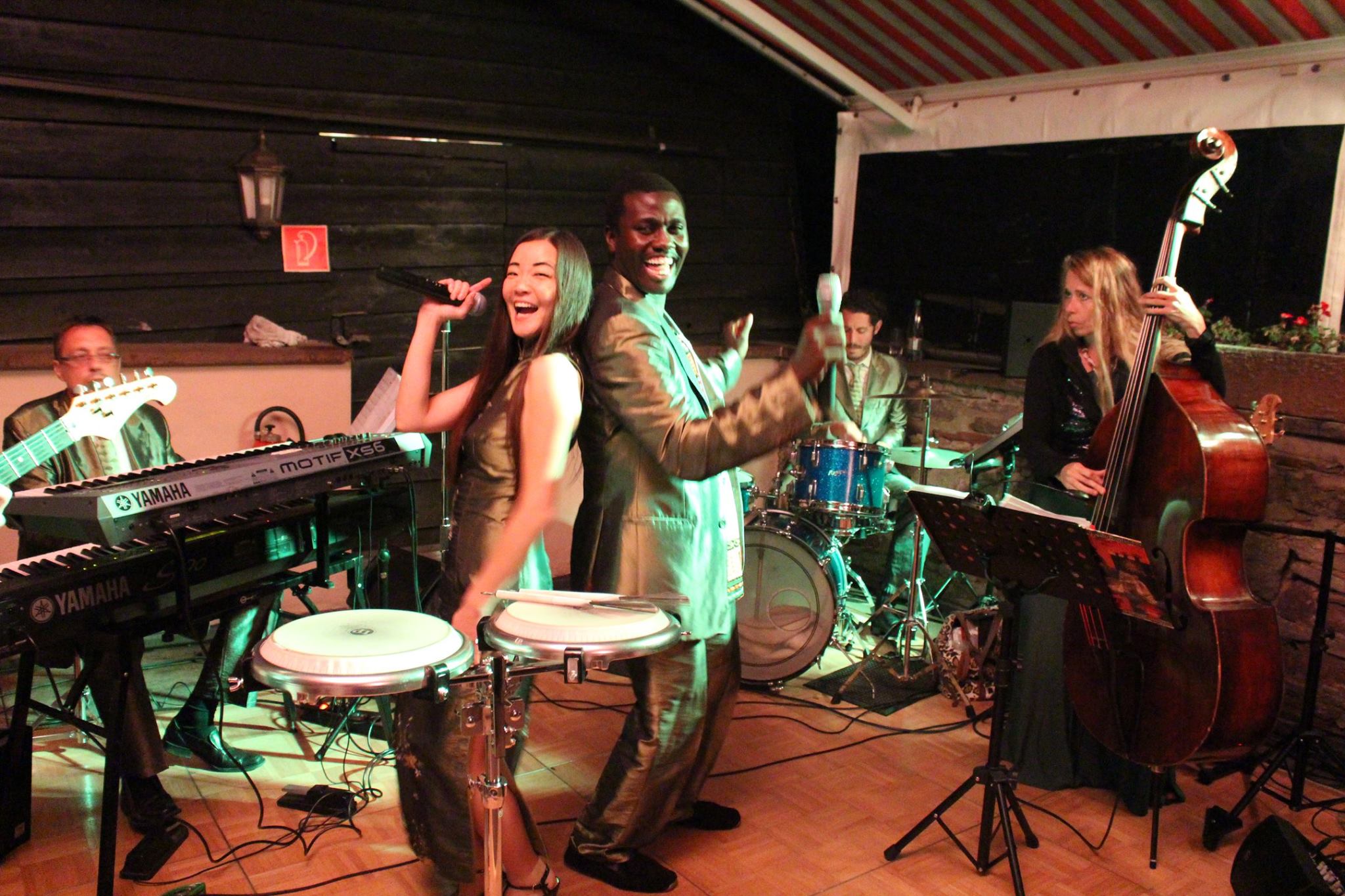 “I used to live here in Ostend when I was little, so I was looking for a grandma because I had no grandparents. I envied people for their grandparents. So I looked for grandparents and got to know the writer Anja Lundholm, who lived in my neighborhood in Ostendstraße. “ 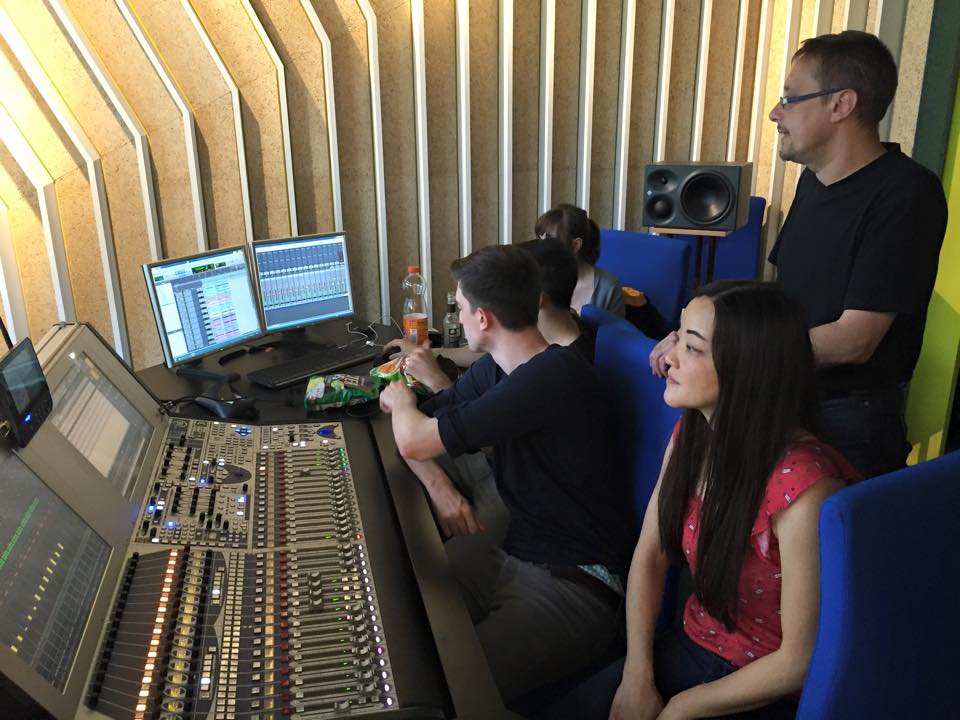 “I often have stage fright. It has nothing to do with how many people are watching. Sometimes it’s something because someone is there to see it for the first time. Which is most likely the case. Or because they are the ones I always play against. Or because it’s family or because it’s strangers. There are always many reasons why I can be excited and anxious. But I just have this method of looking at people first and then thinking, yes! You are my dear audience! And then it does not matter who I sing to. “

“I’m just a Yes-Woman. If somebody says, Nashi, do you want to take part on the track, it’s hip-hop, gladly. I love hip-hop! But then I hear something, if it’s Breakbeat, or I also like Dubstep or Drum n Bass or something more electronic in the sense of Progressive. Minimal is not my taste right now. But if someone comes and wants to work with me, I say yes. Sometimes I get bogged down because I’ve said so much Yes that I can not do it all. I hope that nobody is really angry with me there. “

“I think that’s very interesting with Pipi Longstocking. She was really a kind of a role model, I felt very related. Only she has just done more. I was actually a good kid, my parents were more conservative. But in the end, I always do what I want. The only compulsion I’ve ever had in my life was to go to school and now I am trying to make a living and have to pay taxes. Otherwise, I do not know so many constraints, because I have a job in which I can move freely within certain rules, but I see that I do not subordinate myself to those, but accept them to do the things, I want to do. “ 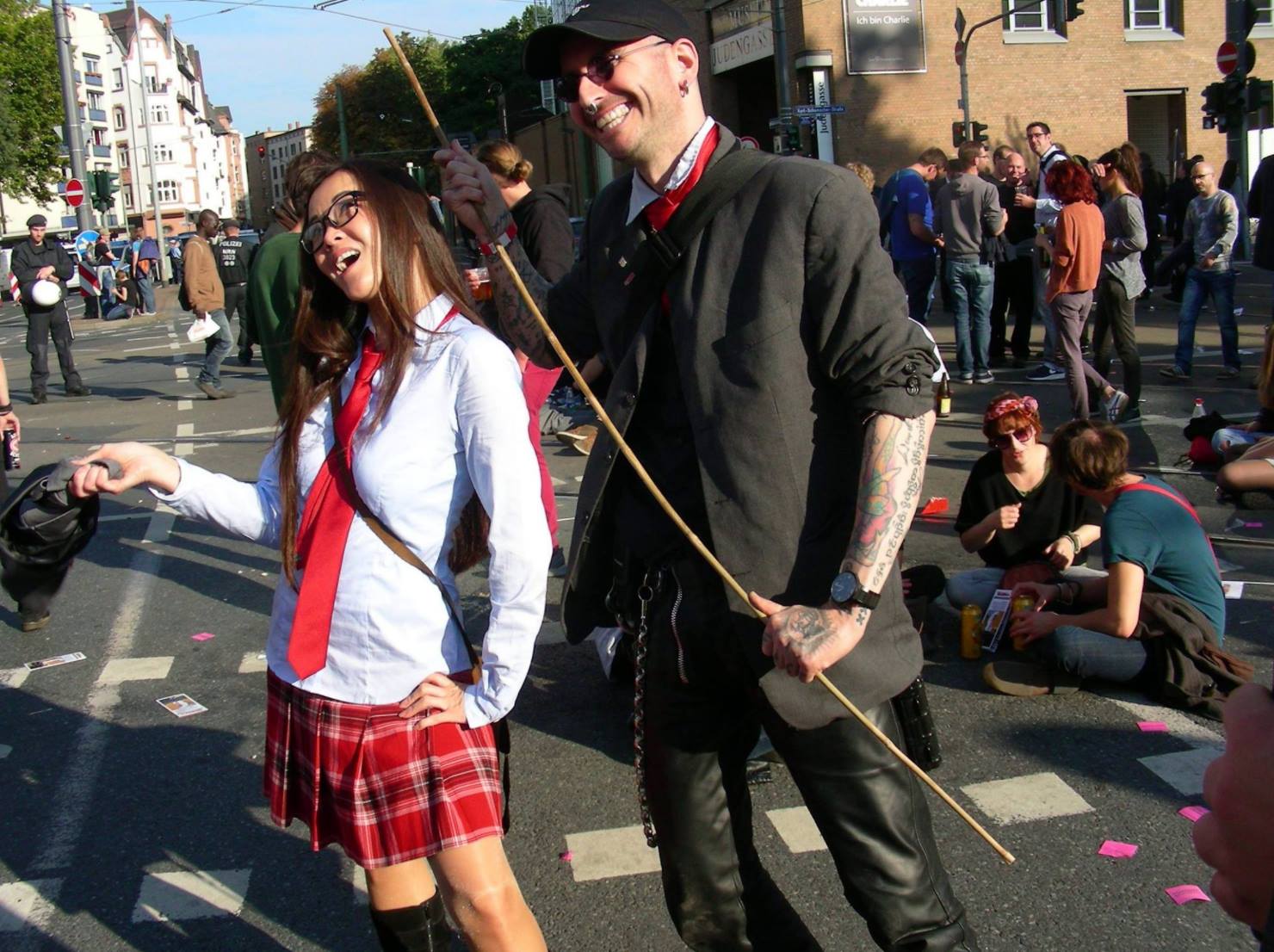 “I am politically active now. For movements that are only appealing to about one to two percent of our society. This means that the majority has chosen something else. And that was also an interesting decision for me, which I observed and that I am taking such a path, because I really want to participate. What is good or what is bad? That is a question for everyone. But I can only go out of what I think is good. And when I say I want to make everything better and better, that’s not as playful as it sounds. I really mean it! “

“I am now district chairman of DIE PARTEI (=the party) and it is primarily fun because I like to find many things funny and also like to do something funny. And within the big parties, the bigger one, for the first time, none of them fully and completely corresponds to me. Although, I’ve been thinking about getting involved with an already established party to do more. Maybe because there is more structure created. But since I do not really want structure at all and there is a lot I can do with it, DIE PARTEI is still a very young party in many ways. I realize that I can also enrich them with my style, how I do what I can bring in. Above all, it is for me, because she is socially an anti-party, but I do not have to do anti-work there, but can say the things I want. For example, I can positively influence the things I was unhappy with in my childhood. “ 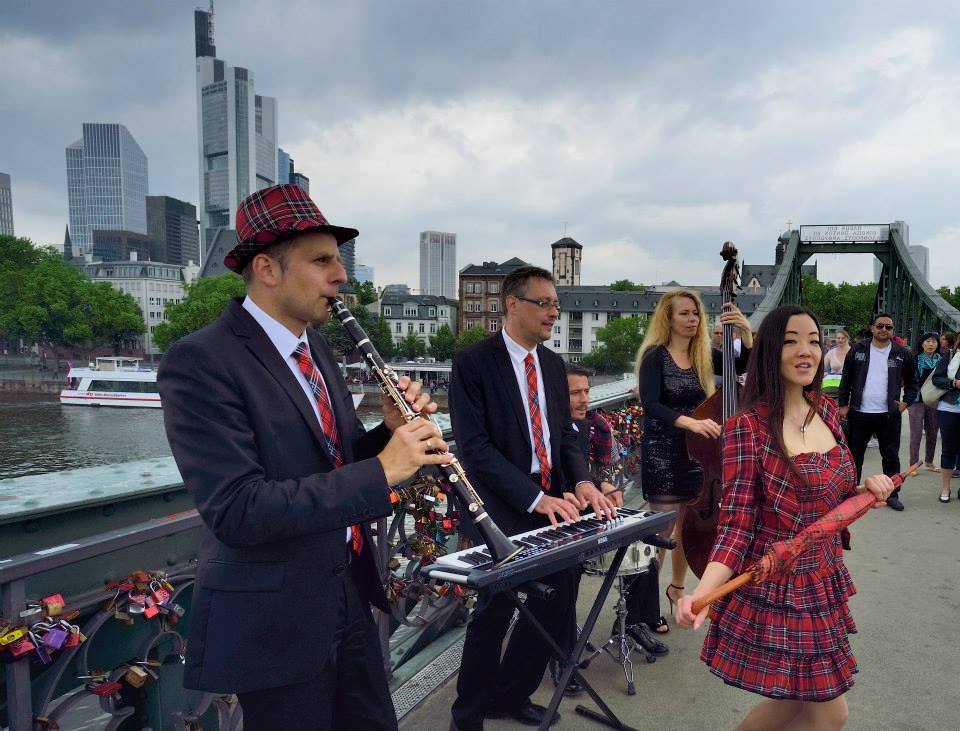 Reformation of the School System!

“I think that the school system needs a lot of improvement. And there you can focus on what is really so important, namely the children and adolescents who are now going to school and how they are suffering. Many are of the opinion, they are so incredibly spoiled. It can be. They may be somewhat materially spoiled, but they are also neglected because they expect performance from them, and all that emotional that I think is important to society, you have to put a lot more into education funds in the social sphere. For example, I am for the tax exemption for people working in social professions, of course, coupled with a certain income. Then you can argue again about what a social profession is. “

“There are a lot of artists involved in DIE PARTEI, more and more comedians and a lot of musicians. I think that’s just because as a musician you generally think free or freer and so you’re more open-minded to do something new than to keep doing what you’ve been doing. It is exactly the opposite of the conservative, which wants to preserve the old. I do not want to do that so much negative, because that certainly has its justification. If someone does something, because he has always done so. Sometimes I think that if people have rites or if they want to do it the way their parents and grandparents did, then maybe I do not find it admirable, but it also gives a person a peaceful security coupled with a possibly comfortable one not farsightedness. I hope I did not lean too far out of the window, because not everyone who wants to preserve the old is afraid of the new. “ 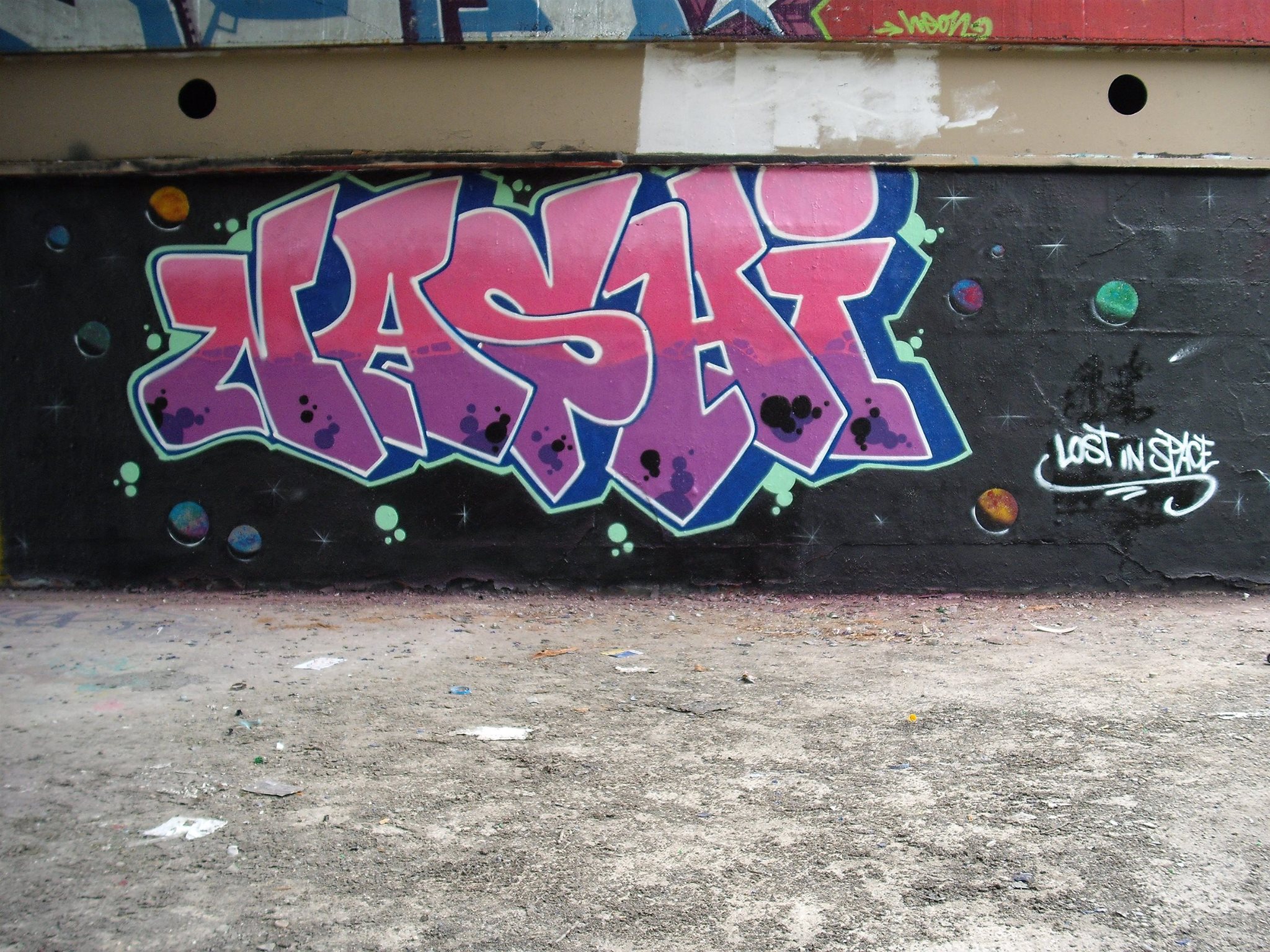 “Most people have a lot of negative feelings and are dissatisfied politically, which is why we now have such election results. But just sitting and having negative feelings, that does not get you any further. I find moaning and whining quite justified and good. And if someone complains and whines, then I do not say, do not pretend. So everyone who complains and whines, can come to me. Because I also have a high level of empathy, understanding and a lot of compassion. So I am open to speak to me, maybe I can help. “ 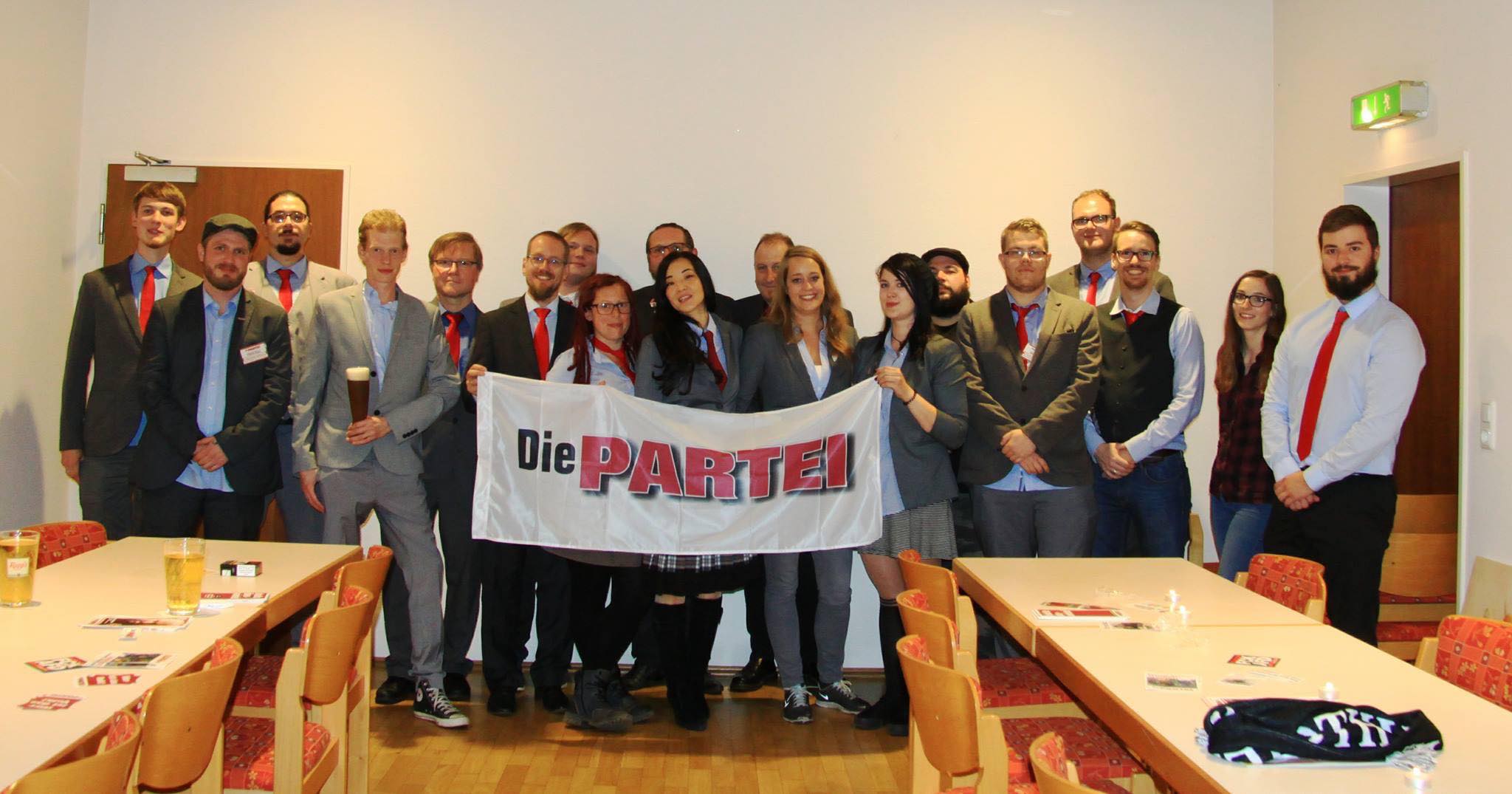 These were just a few excerpts from the interview, if you want to listen to the conversation completely, it´s here. The interview is in German an was aired on the channel Radio X: 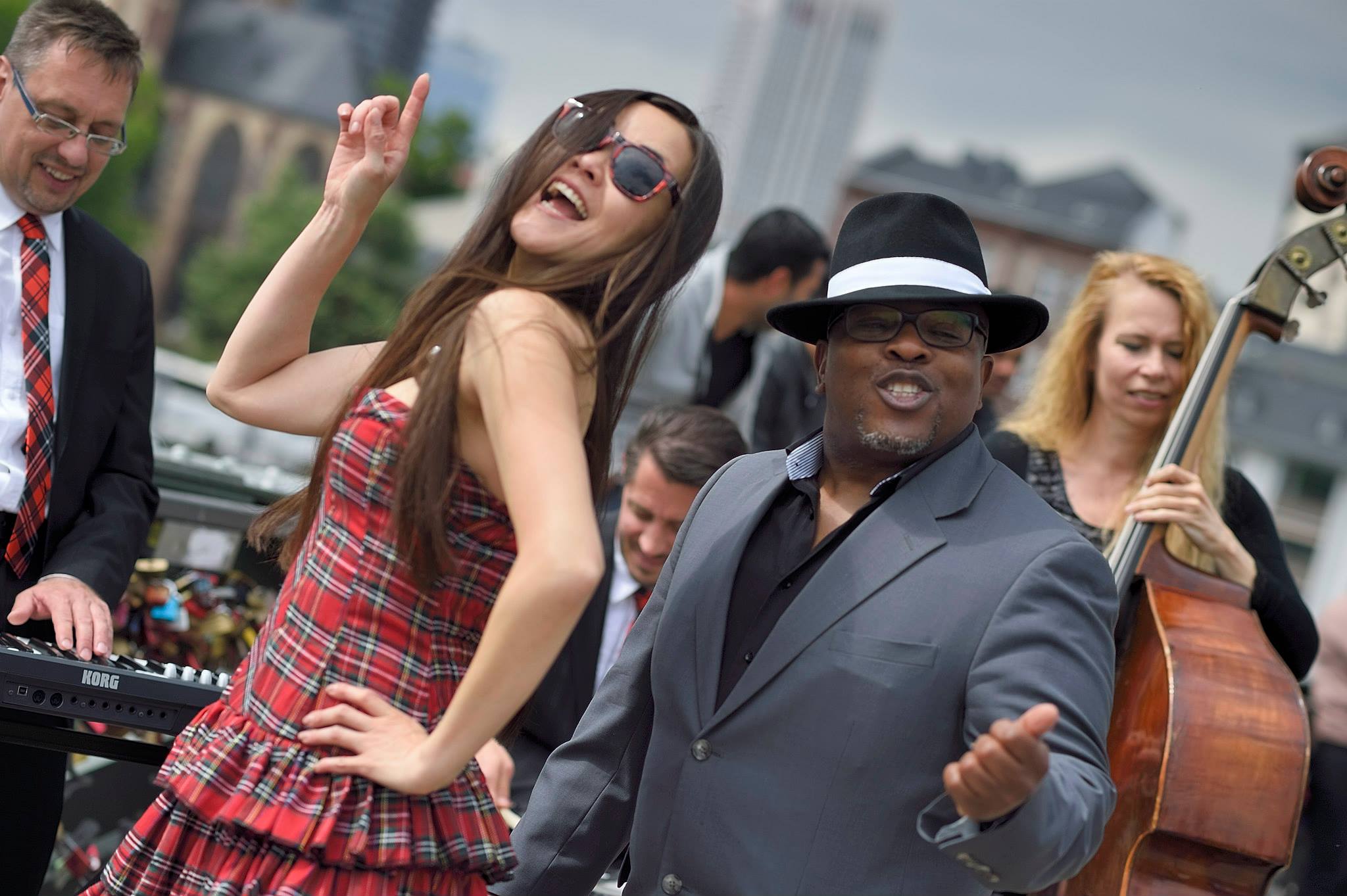