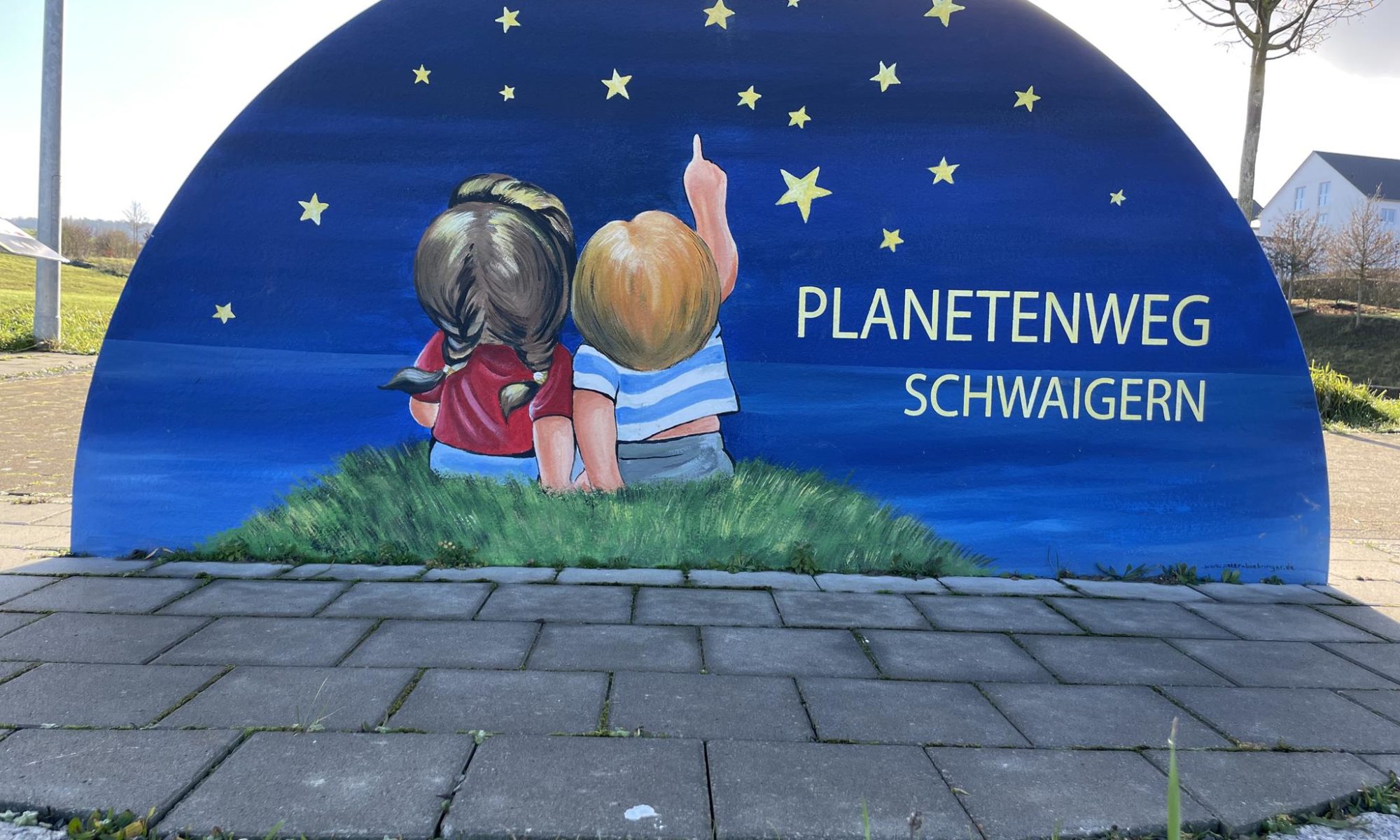 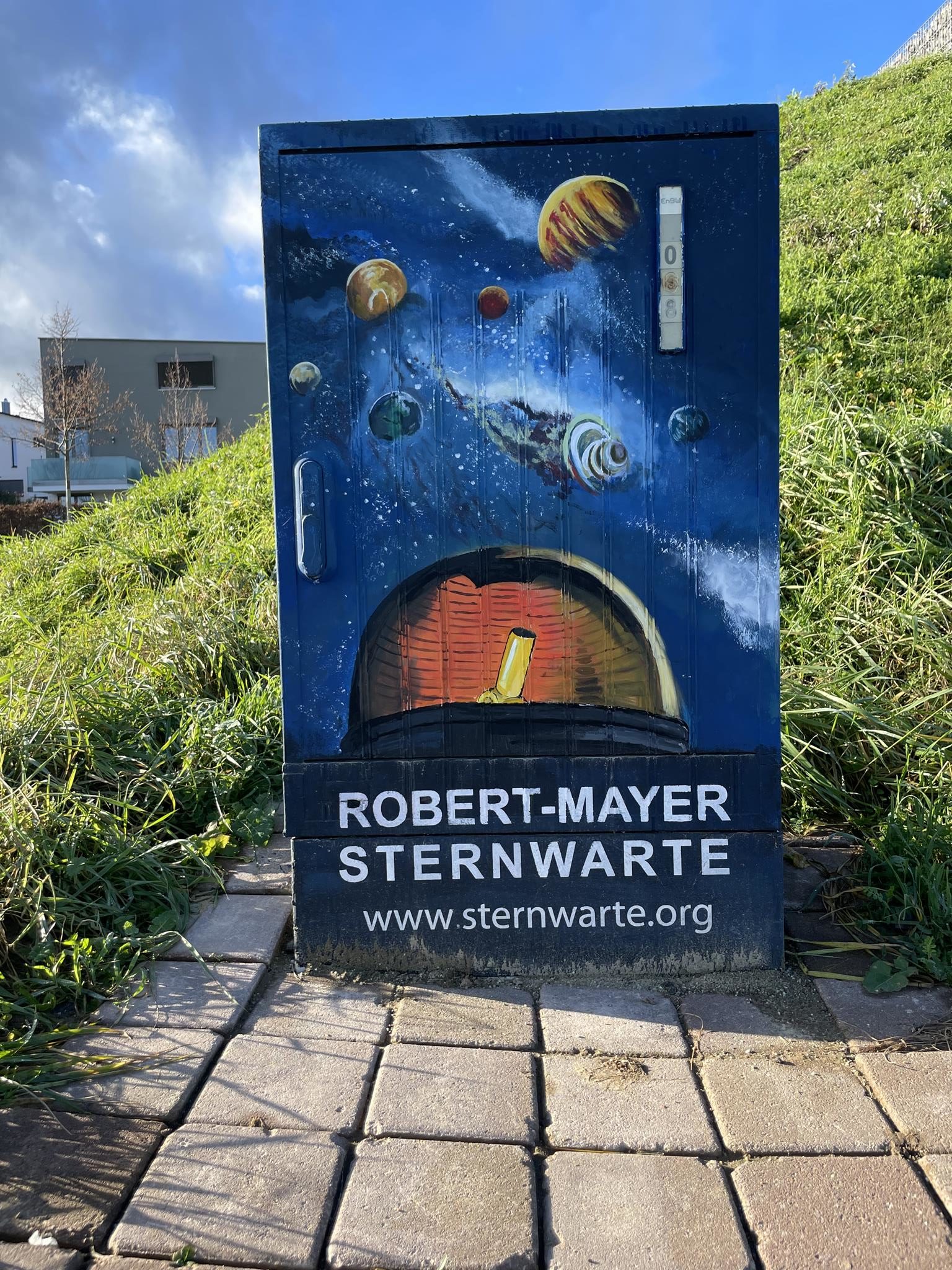 Among the more than two trillion galaxies in the observable universe, our Milky Way is an average-sized galaxy with about 250 billion stars. Our cosmic neighbor, the Andromeda galaxy (M31), is somewhat larger and has about 1,000 billion stars. But compared to IC 1101, one of the largest known galaxies, these unimaginable numbers are still tiny. IC 1101 contains well over 100 trillion stars. 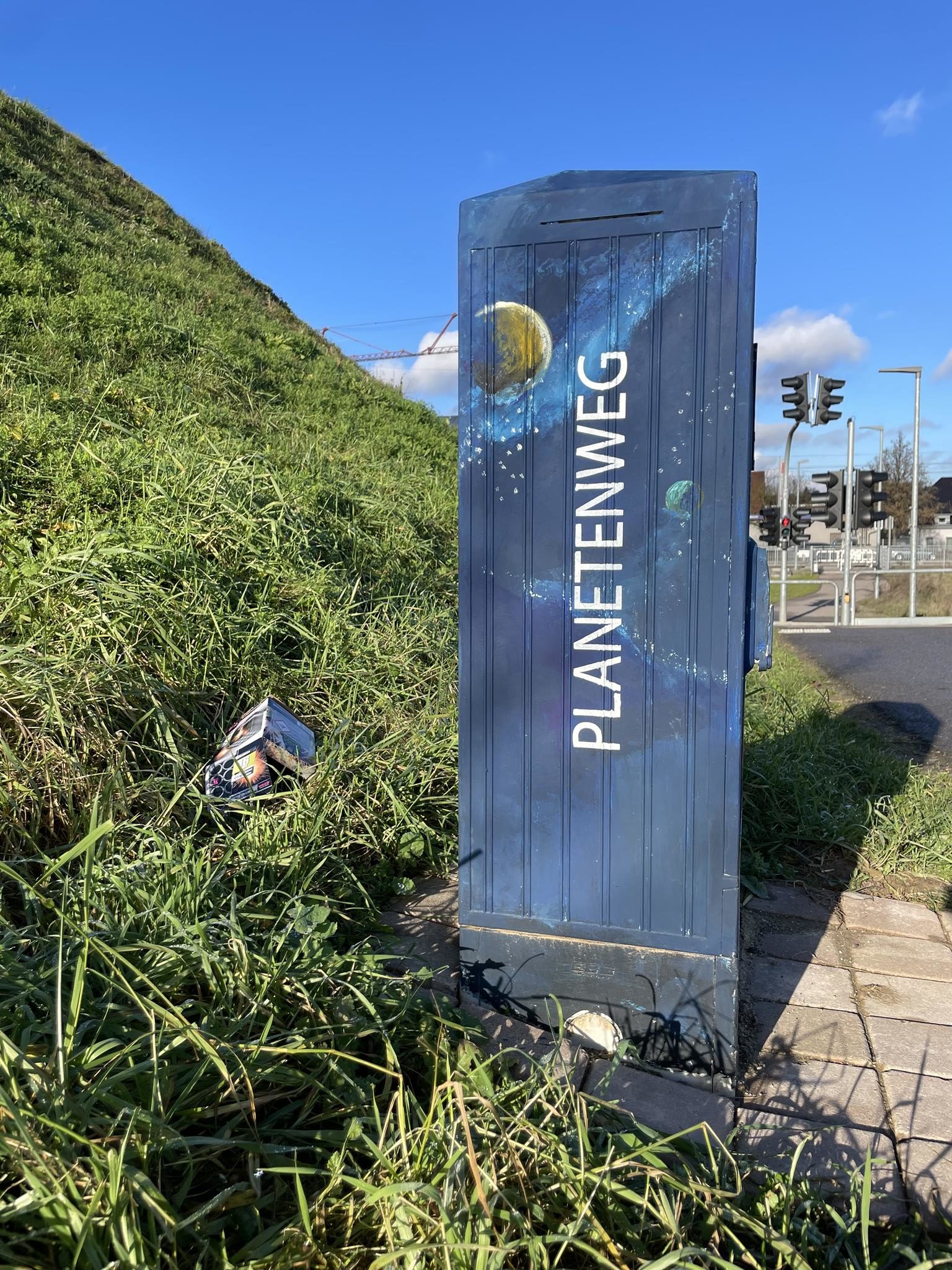 Size comparison between Milky Way, Ancirornedagataxy and IC 1101. Our Milky Way has a diameter of about 180,000 light-years, And-reime ‘wa 220,000 light-years and IC 1101 over 3,900,000 light-years. In our Milky Way, many stars also have planetary systems. Often these systems resemble our solar system. Whether our solar system is the cosmic normal case or an exception in the universe is intensively researched. Nevertheless our solar system is special: Here is our home, the earth. It is so far the only known place in this incomprehensibly large universe, on which life exists. The planetary path Schwaigern invites you to explore our solar system and its planets. It is meant to impart astronomical knowledge and to visualize the enormous distances in our solar system. The most important information is presented in a short and sometimes very simplified way. At some points, however, more complex topics can be found, with the aim of arousing your curiosity and encouraging you to deal with individual topics and details even after your visit to the planetary path. Please pay attention to the traffic on the way through the residential area. Have fun exploring the solar system! 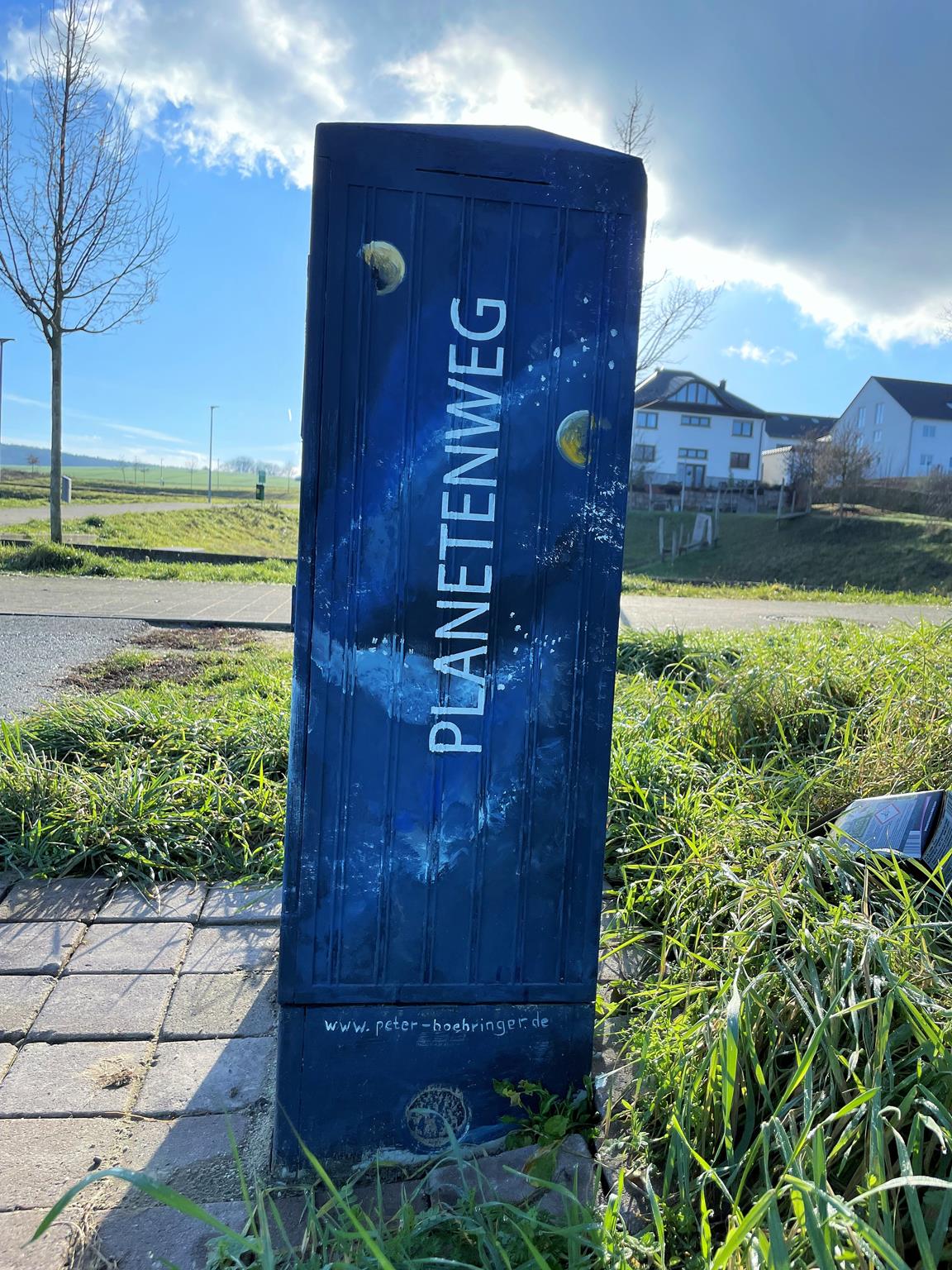 Solar System Formed about 4.6 billion years ago, our solar system is located about 28,000 light-years from the galactic center of the Milky Way. It revolves around the galactic center at a speed of 220 km/s and orbits it every 225 million years. The Milky Way is a barred spiral galaxy of the type SBb or 58c_ Our sun is located in the Orion arm (also local arm or Orion track) about 28,000 light years away from the center. 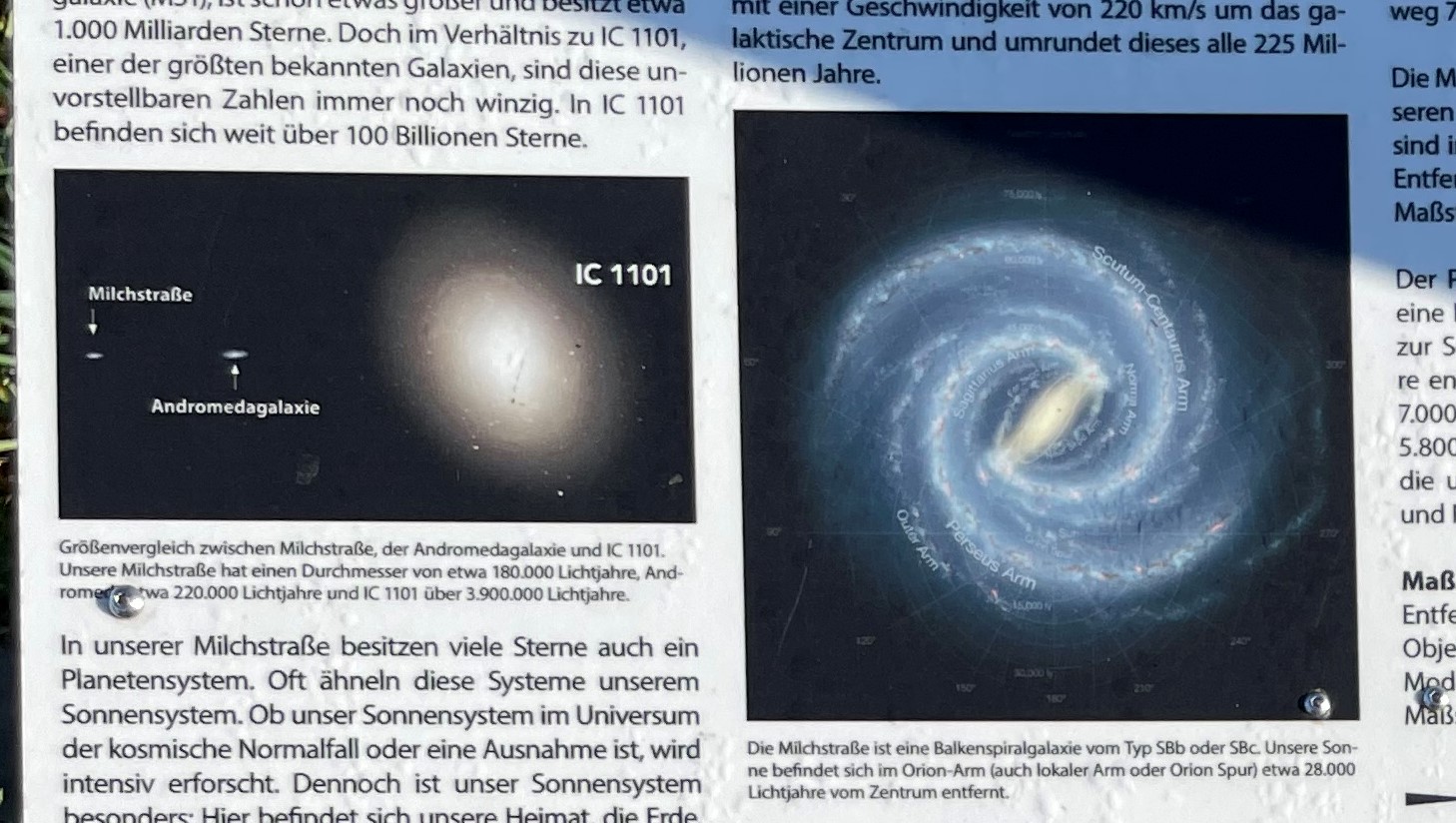 Our solar system consists of eight planets and countless other objects and dwarf planets located in the asteroid belt between Mars and Jupiter, in the Kulper belt beyond the orbit of Neptune, and in the Oort cloud at the edge of the solar system. The planets in our solar system were formed at about the same time from the same primordial cloud, but they have developed differently afterwards. The four inner planets Mercury, Venus, Earth and Mars are rocky planets. They are small and have a solid surface, consist mainly of rock, rotate slowly and have a metallic core. The four outer planets Jupiter, Saturn, Uranus and Neptune are large gas planets. They have no solid surface, consist of light gases like hydrogen and helium, rotate fast and mostly have a core of ice, rock or iron. 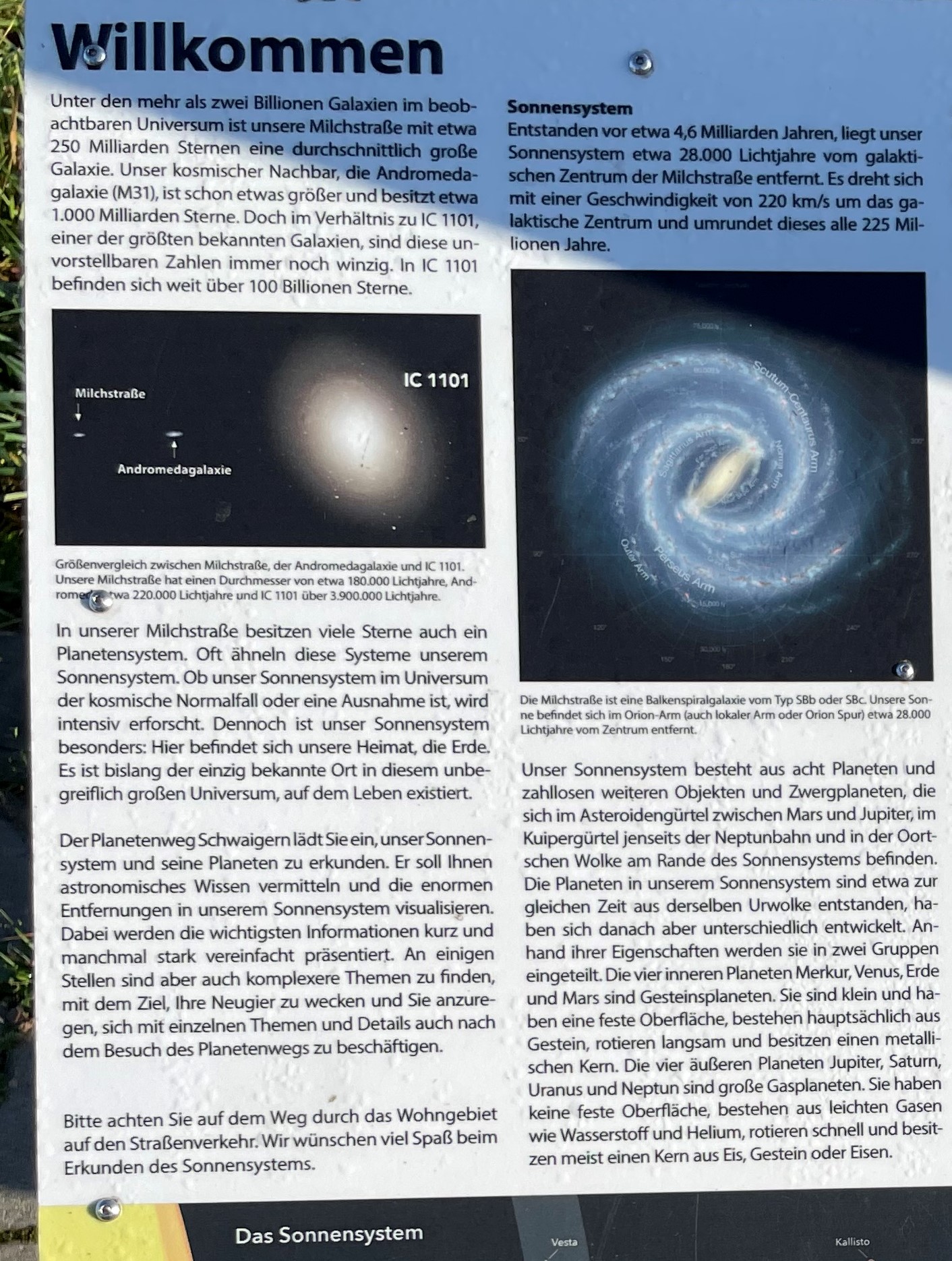 The planetary path has a length of about 600 meters between the Sun and Neptune. The nearest star to the sun is Proxima Centauri. It is 4.24 light years away. In the scale of the planetary path of 1 to 7.000.000.000 Proxima Centauri would be in a distance of about 5.800 kilometers. A distance, which corresponds approximately to the distance between Schwaigern and New York. 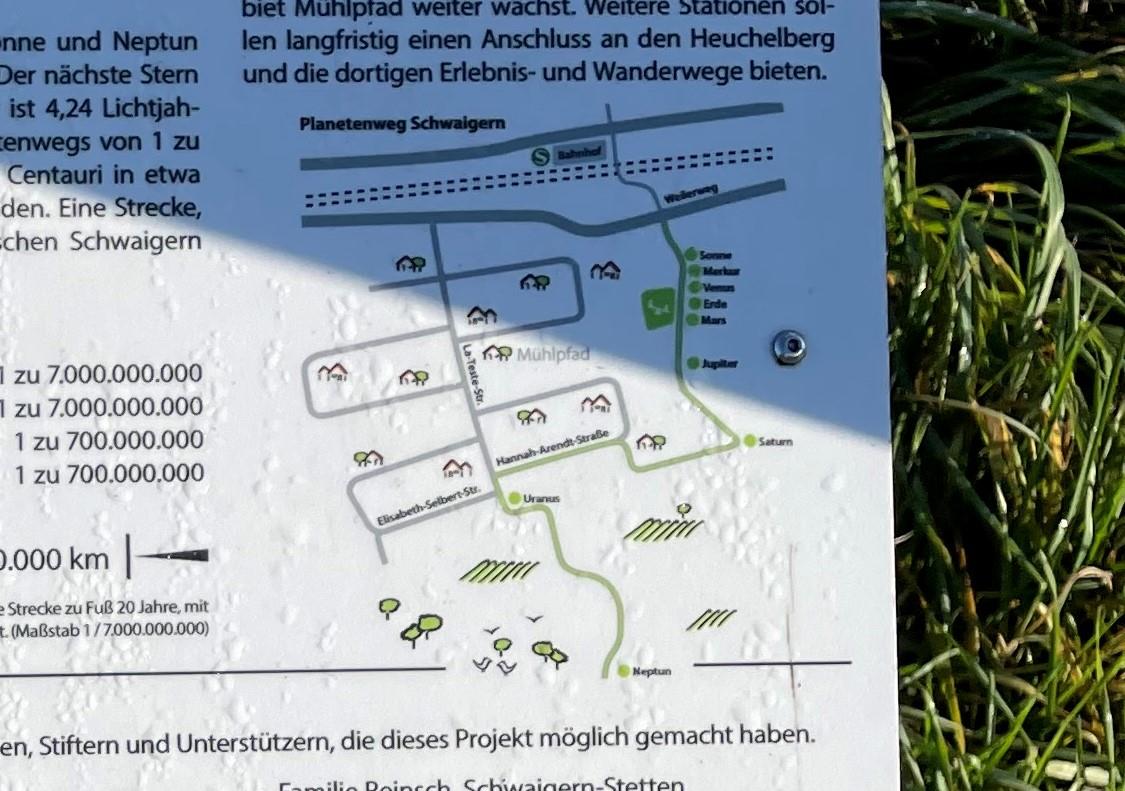 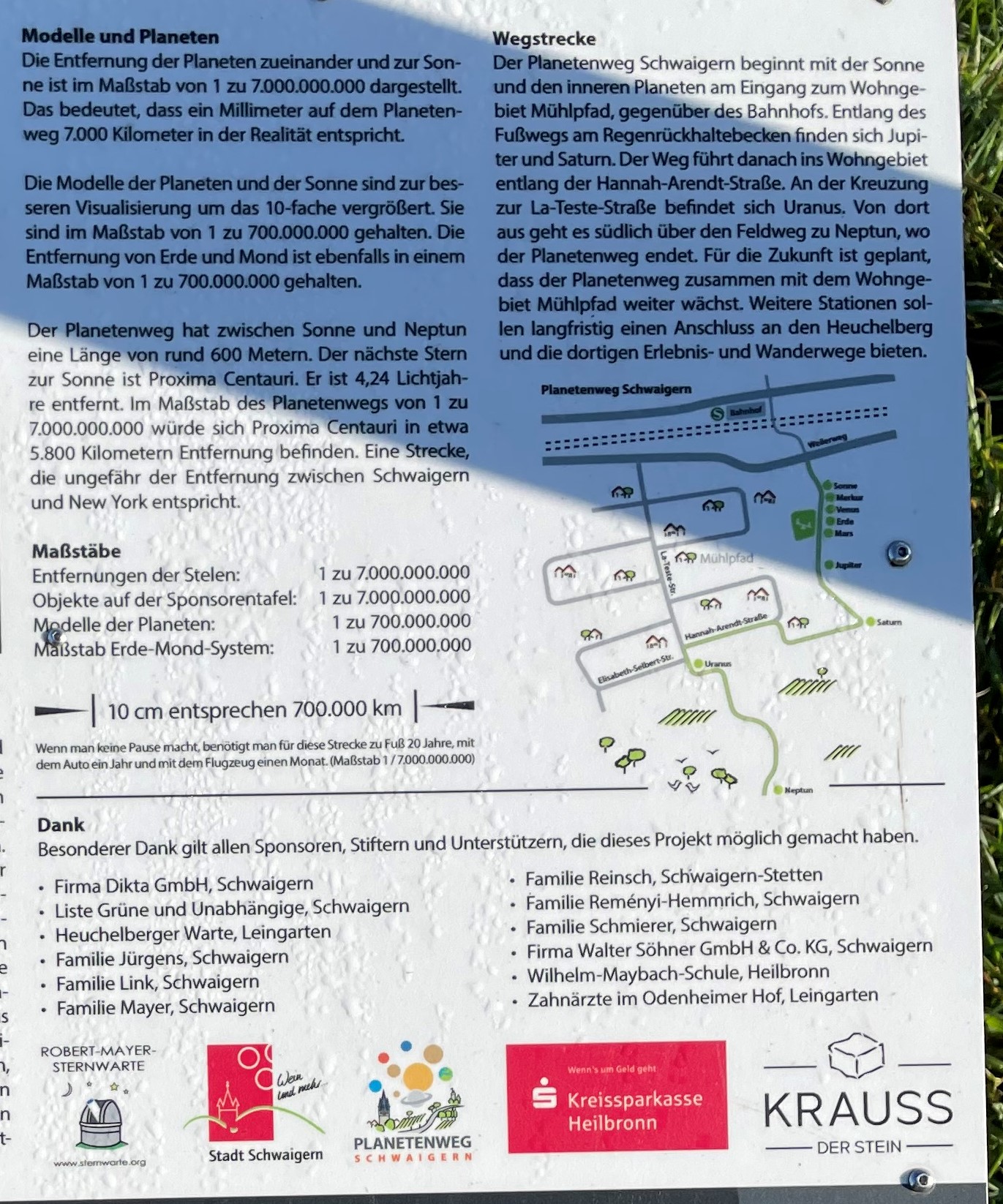 Way: The planet way Schwaigern begins with the sun and the inner planets at the entrance to the residential area Mühlpfad, opposite the railroad station. Along the footpath at the rain retention basin Jupiter and Saturn can be found. The path then leads into the residential area along Hannah-Arendt-Strasse. At the intersection with La-Teste-Strasse is Uranus. From there it goes south along the dirt road to Neptune, where the planetary path ends. For the future it is planned that the Planetenweg will grow together with the residential area Mühlpfad. In the long term, further stations should provide a connection to the Heuchelberg and the adventure and hiking trails there. 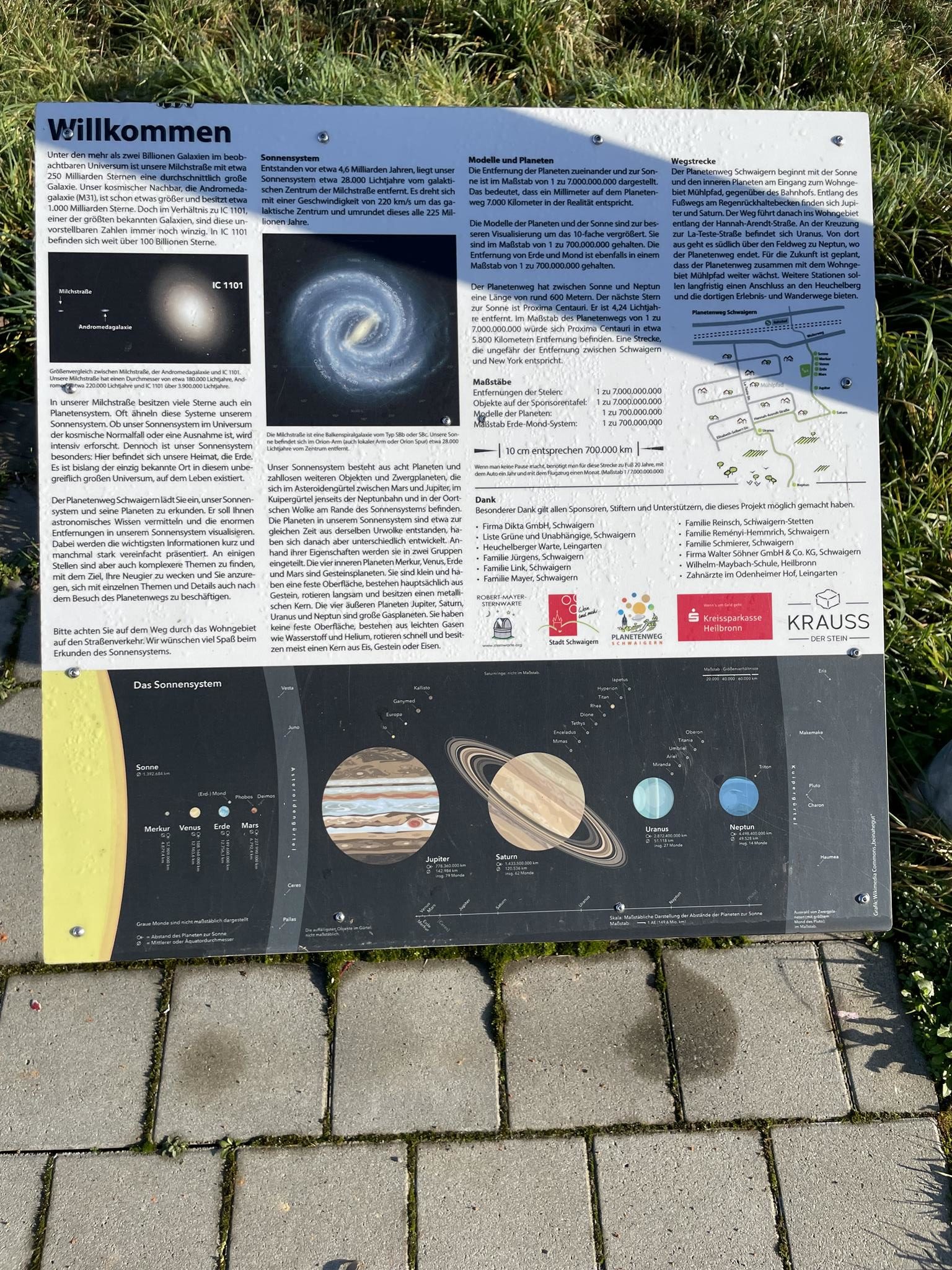 The Sun is the star of our planetary system. It is an average-sized star in the outer third of our galaxy, the Milky Way. Its mass consists mainly of hydrogen (73%) and helium (23%). The Sun is a Zvvergstern (yellow dwarf) in the development stage of the main sequence. It is halfway through its life cycle with an age of about 4.6 billion years. It contains 99.86% of the total mass of our solar system. The earth fits about 1.3 million times into the sun. 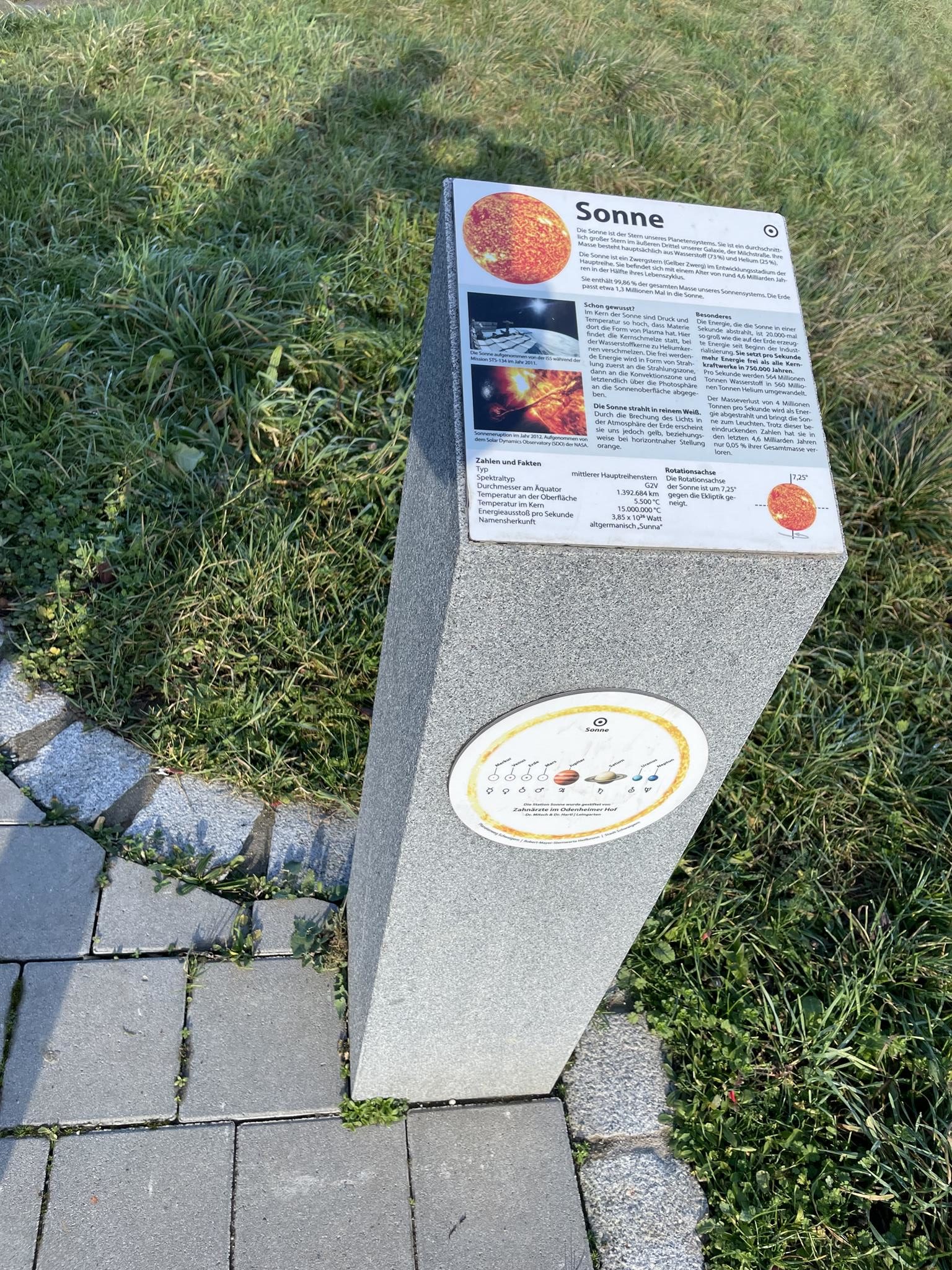 Already knew? Special In the core of the sun are pressure and The energy, dte the sun in etner temperature so high that matter second radiates, is 20,000 times there the form of plasma has. Here, the core meltdown takes place as large as the energy generated on Earth since the beginning of the industrialization of hydrogen nuclei into helium. It sets more energy per second to fuse. The energy that is released is first released to the radiation zone, and then to the convection zone, in the form of tons of hydrogen is converted into 560 MM tonnes of helium per second via the photosphere. 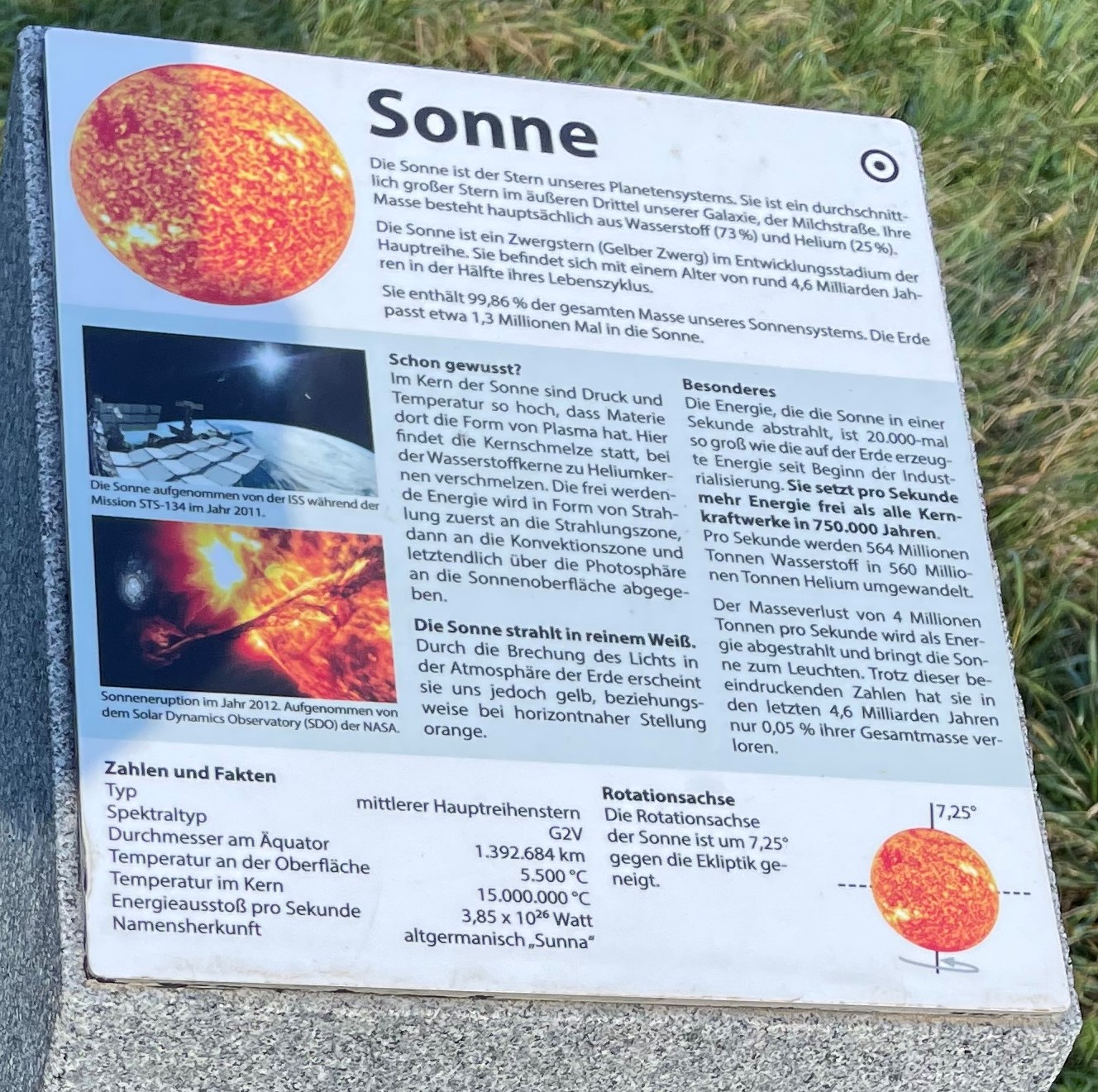 The sun shines in pure white. However, due to the refraction of light in the Earth’s atmosphere, it appears yellow to us, or orange if it is close to the horizon. The loss of mass of 4 million tons per second is radiated as energy and makes the sun shine. Despite these impressive numbers, it has lost only 0.05% of its total mass in the last 4.6 billion years. Central Main Sequence Star Rotational Axis The Sun’s G2V rotational axis is tilted 7.25° 1392,684 km from the ecliptic. 15,000,000 °C 3.85 x 1026 watts. Old germanic name is “Sunna”. 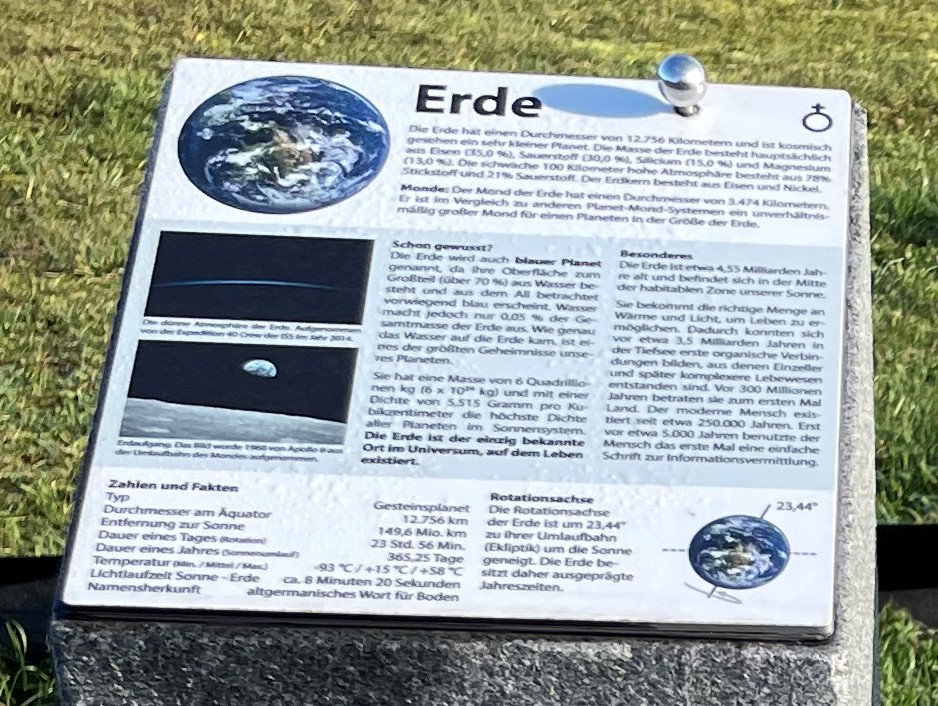 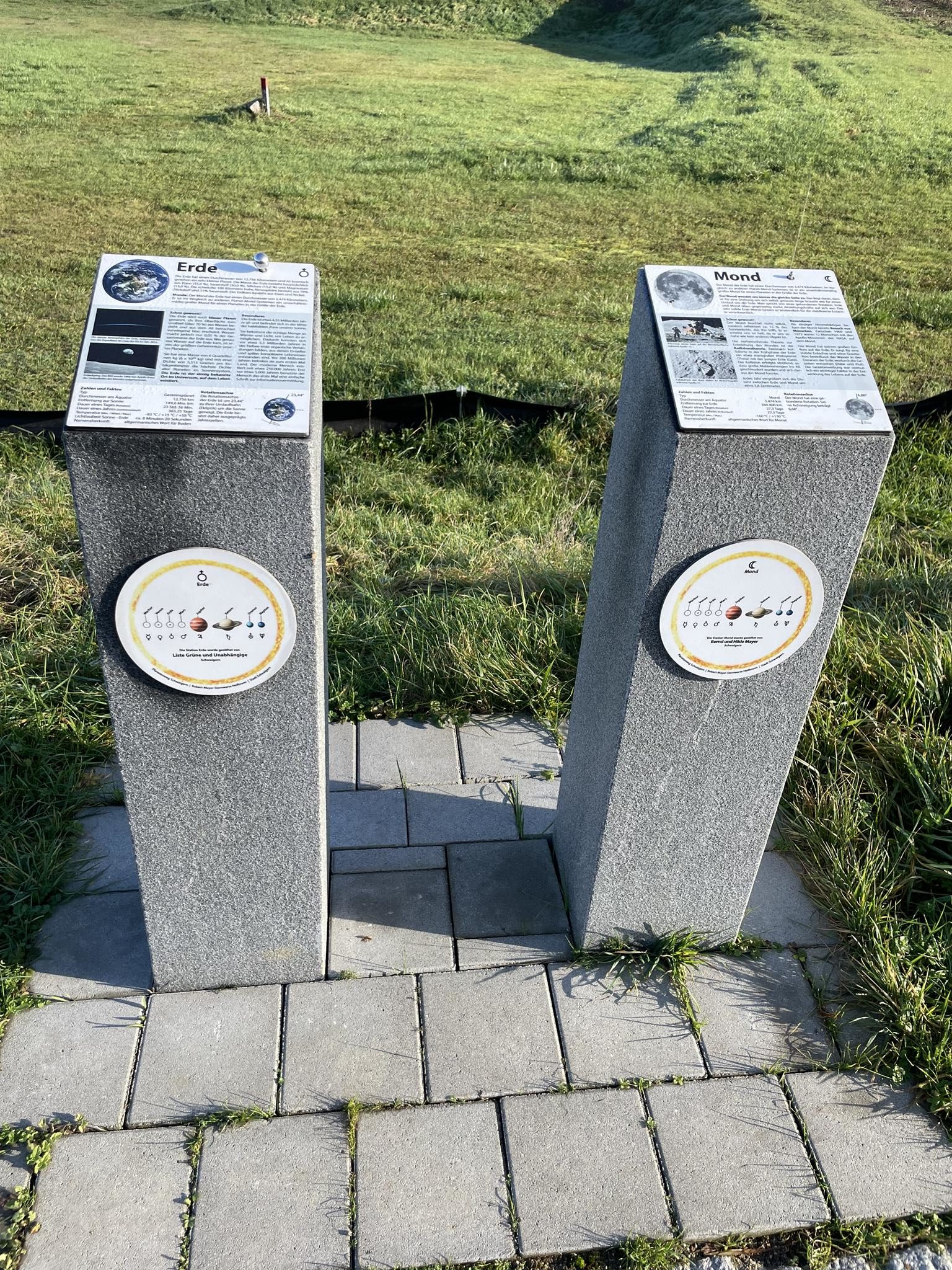 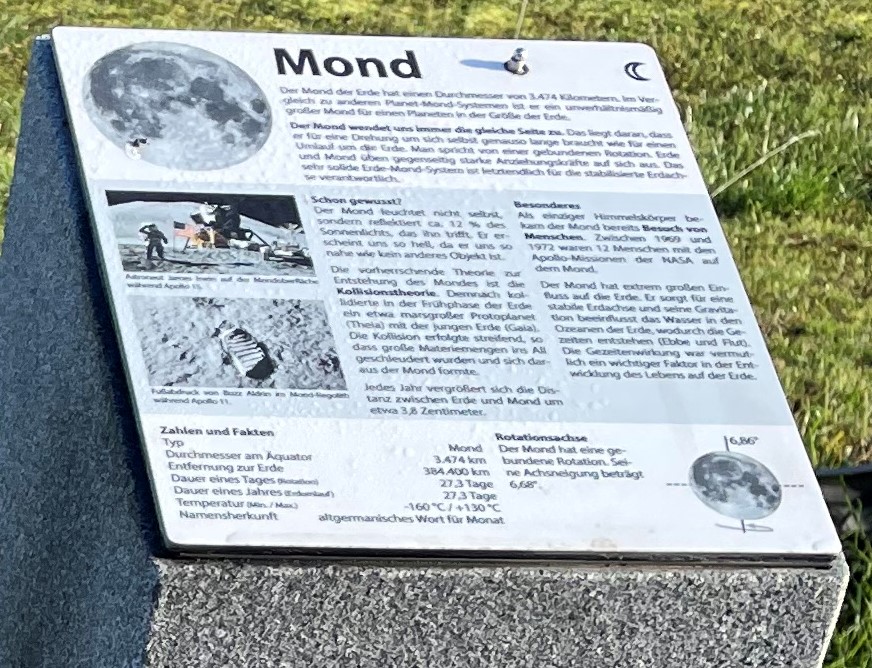 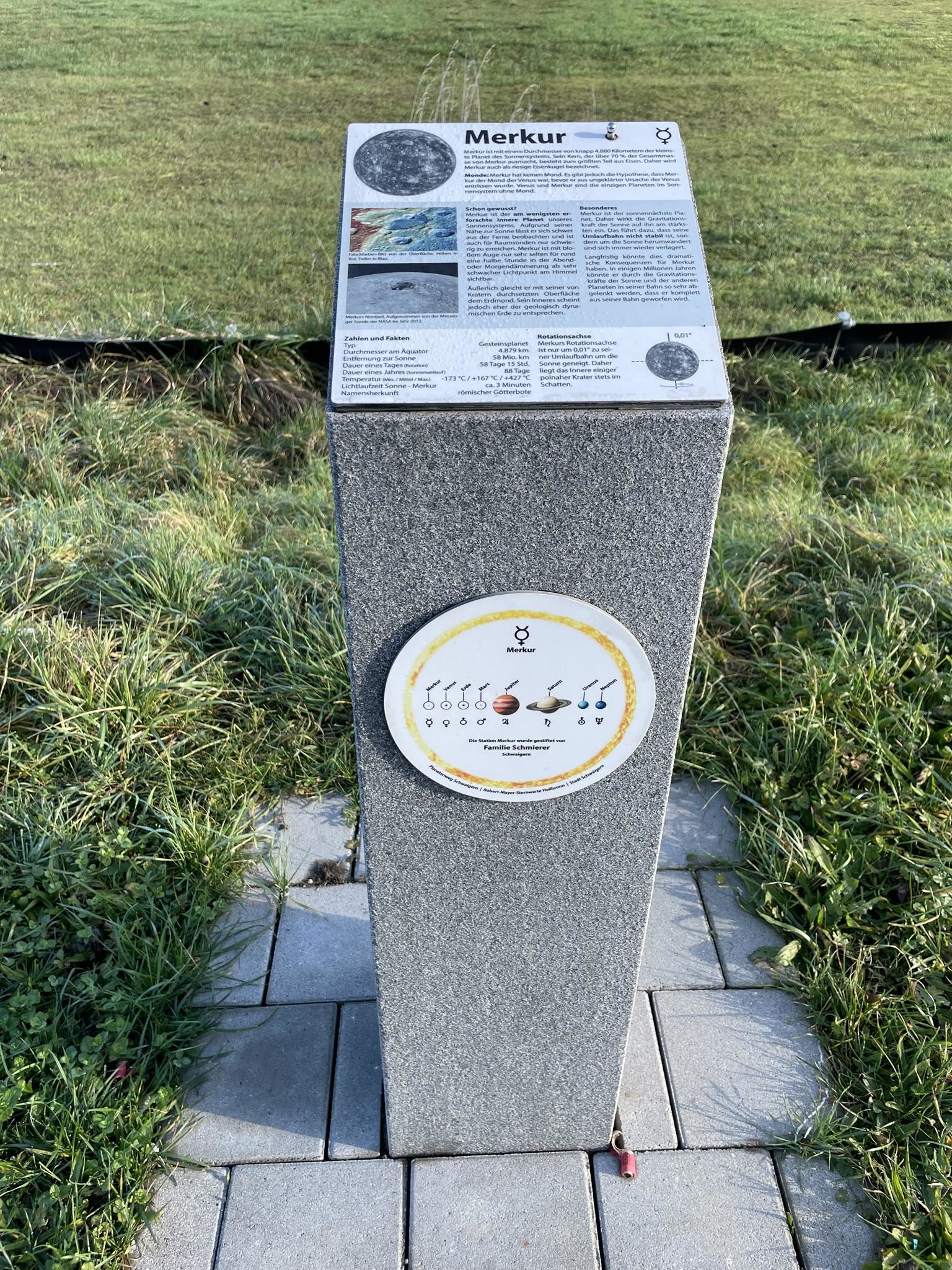 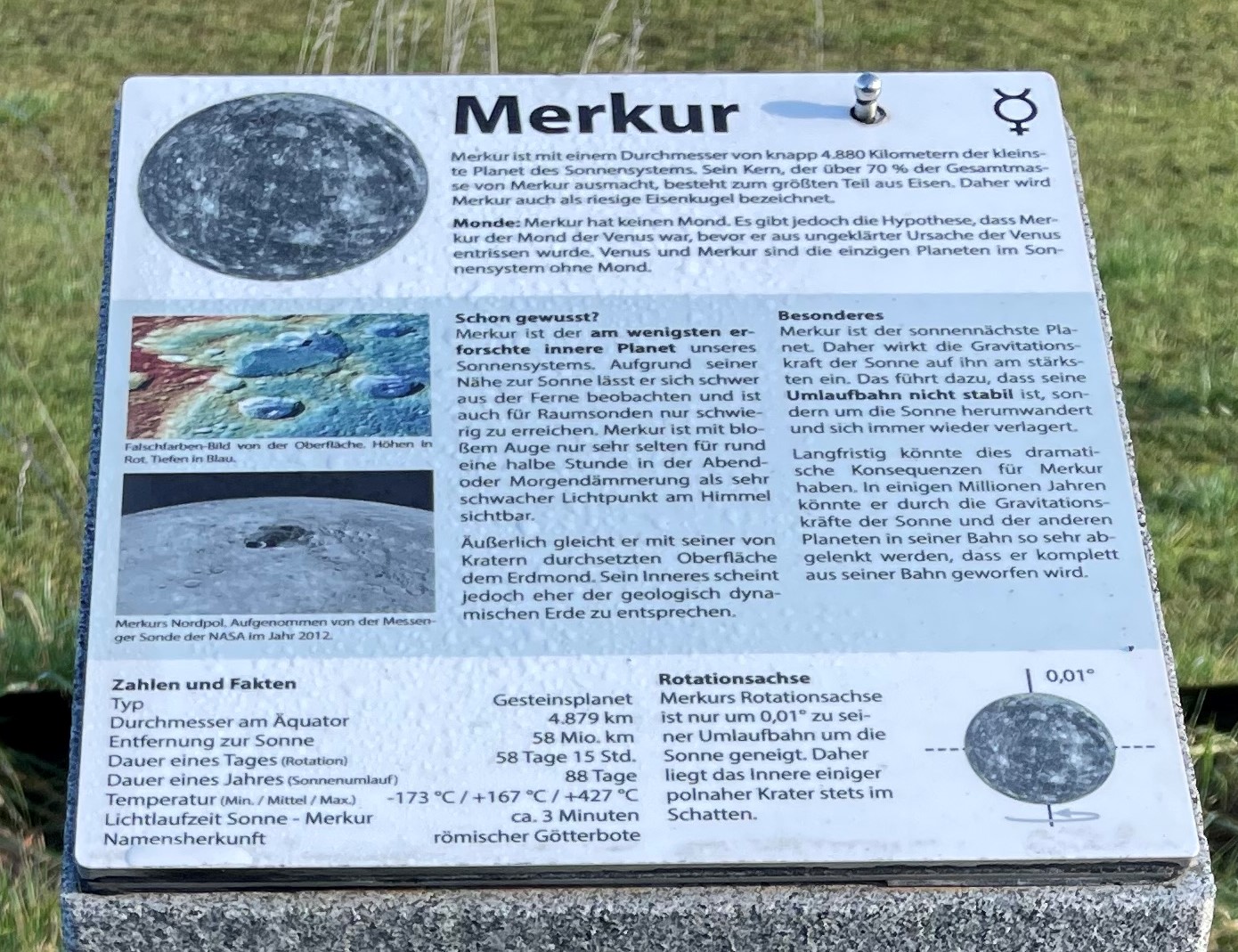 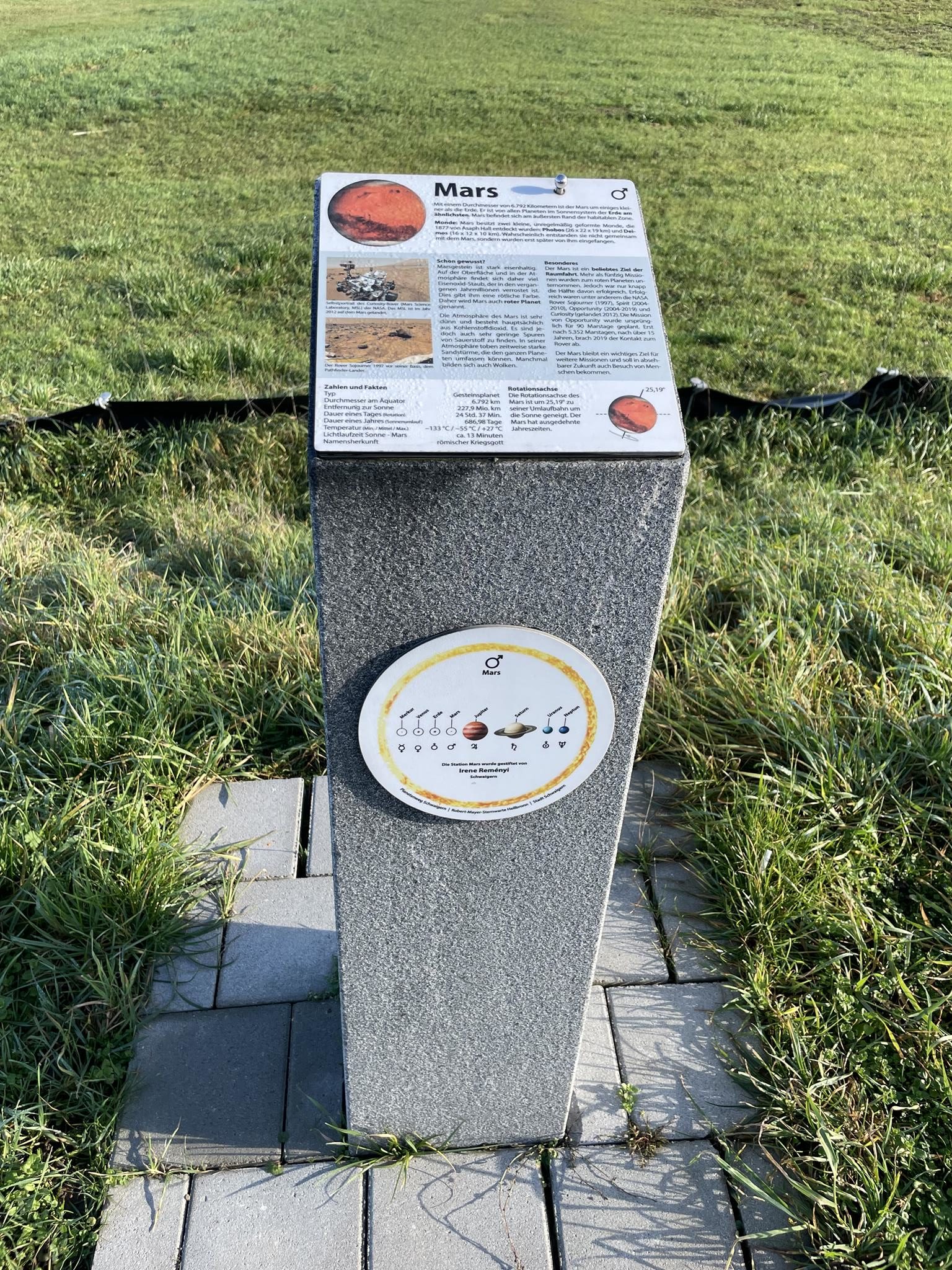 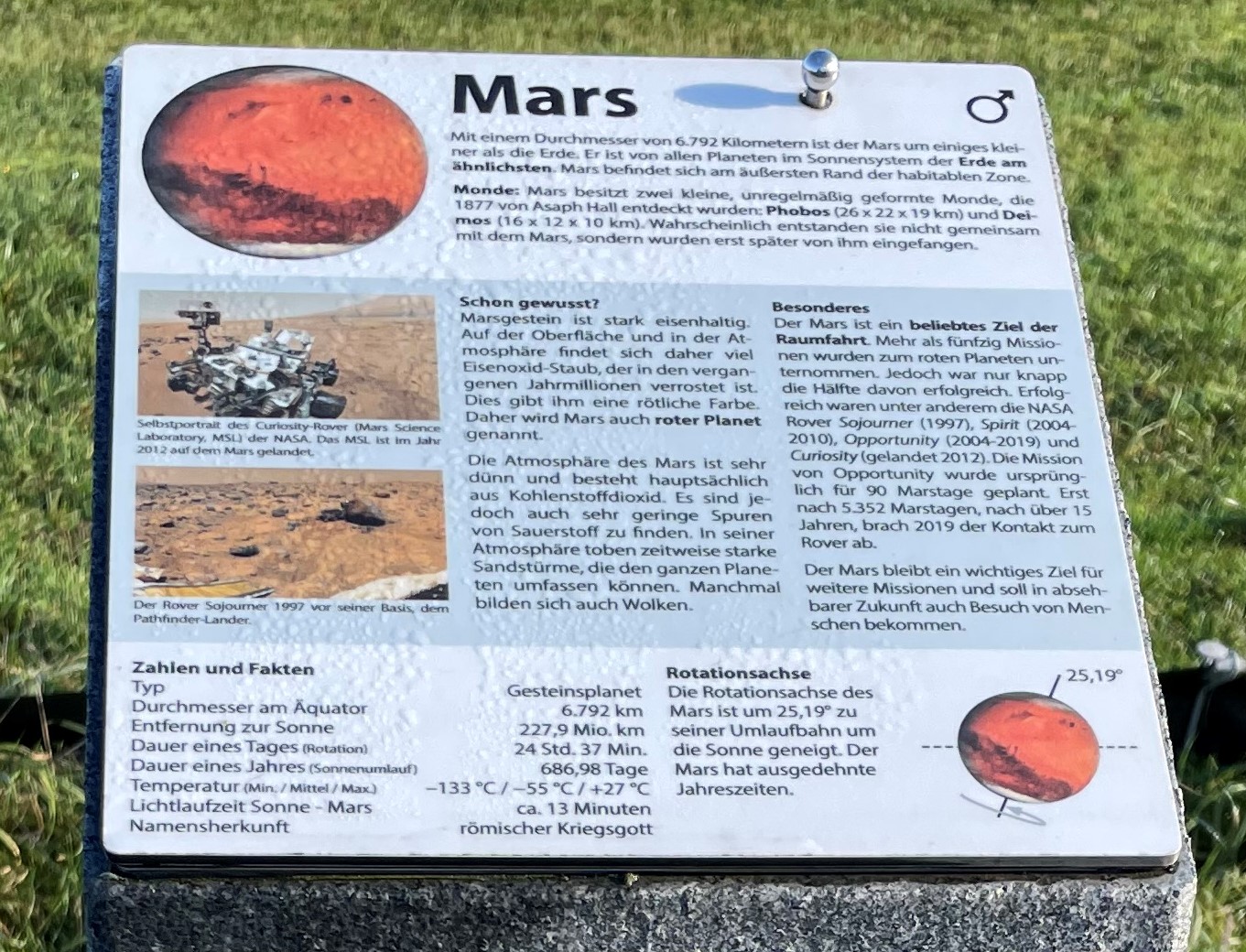 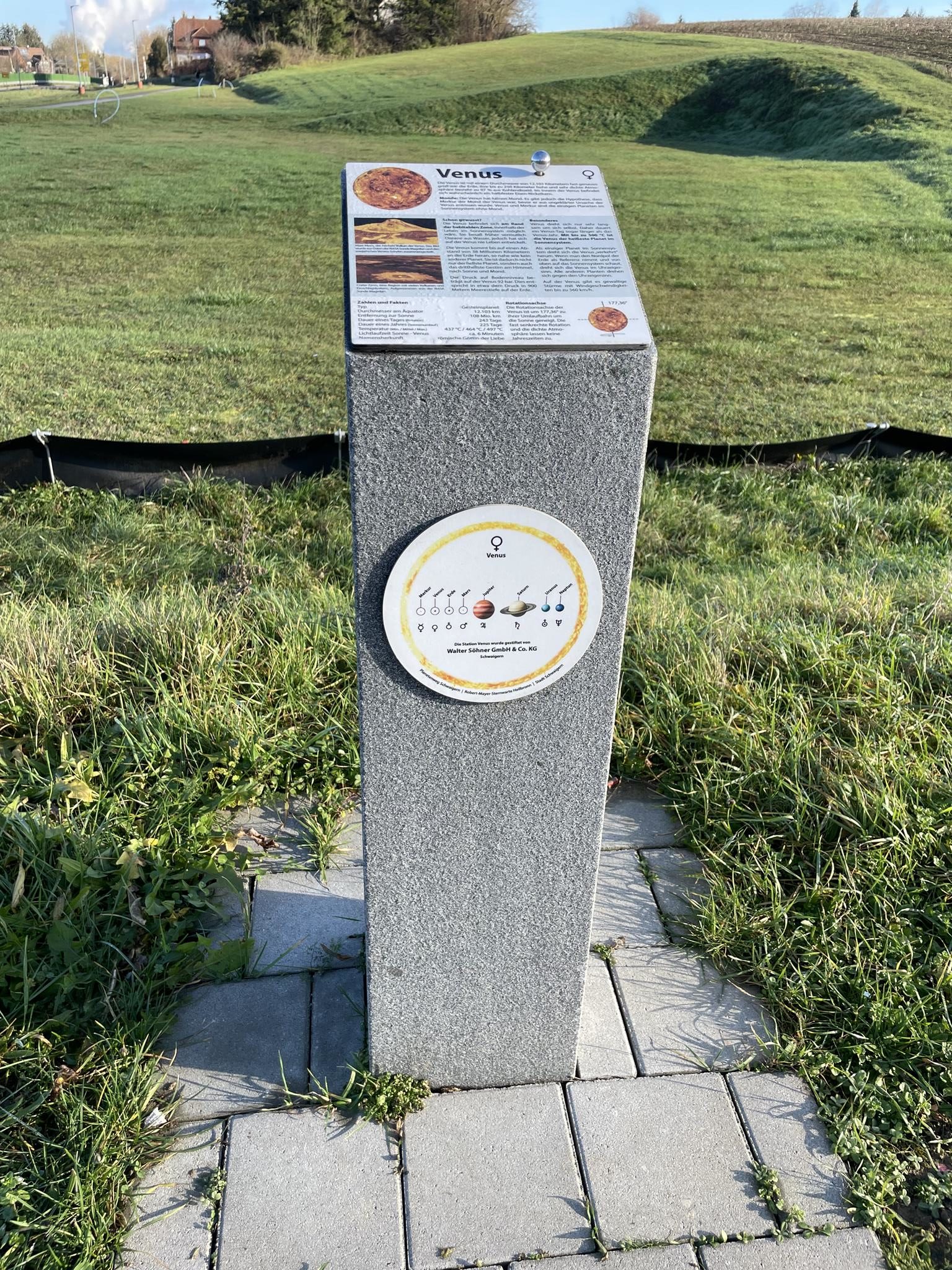 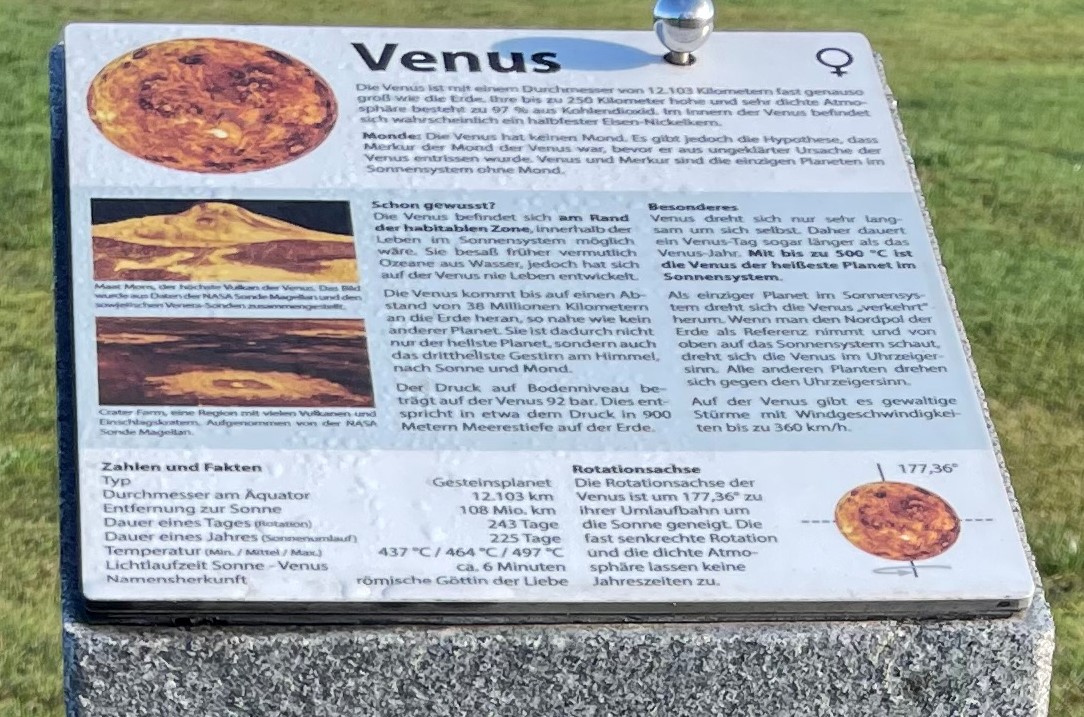 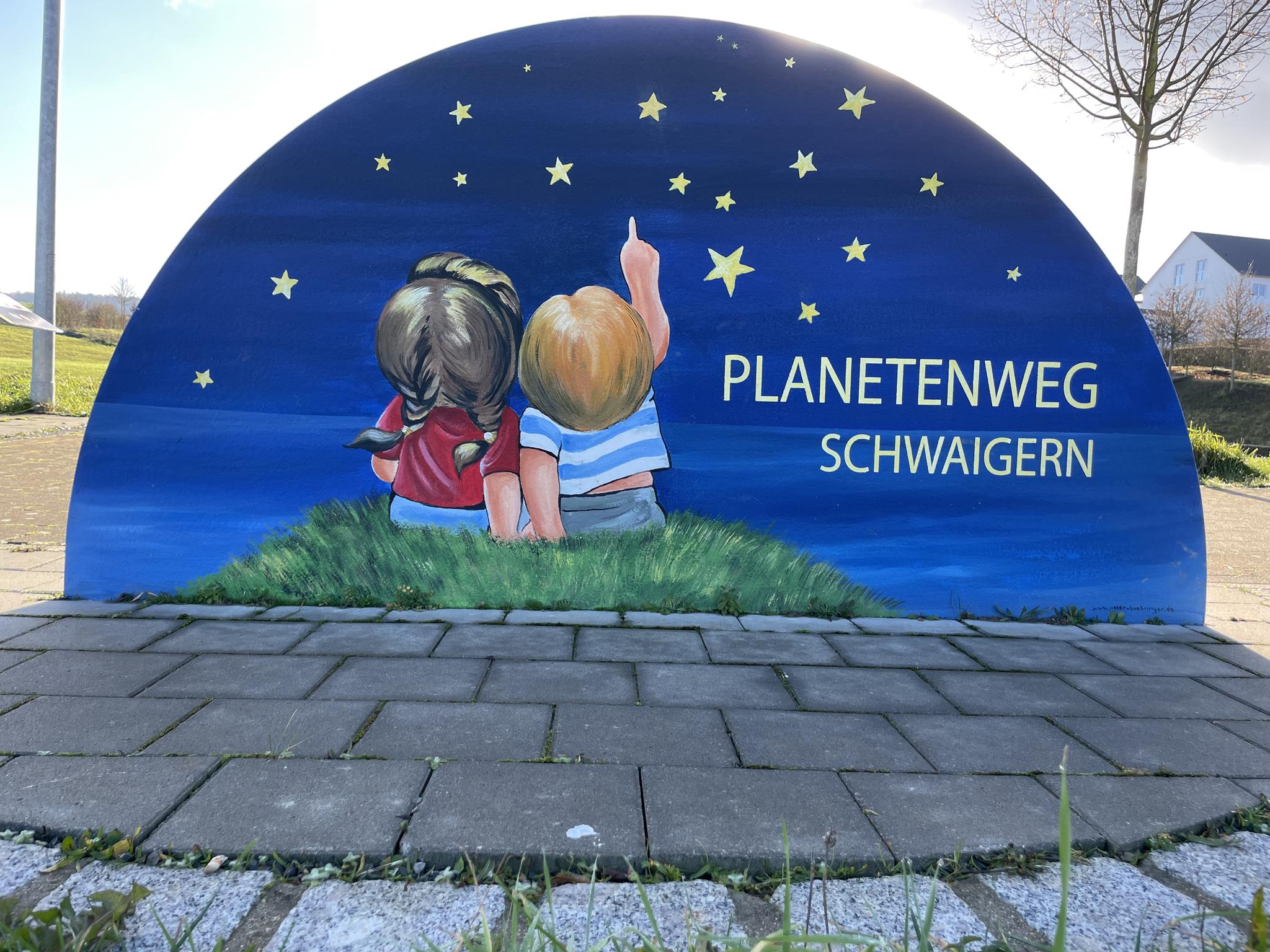 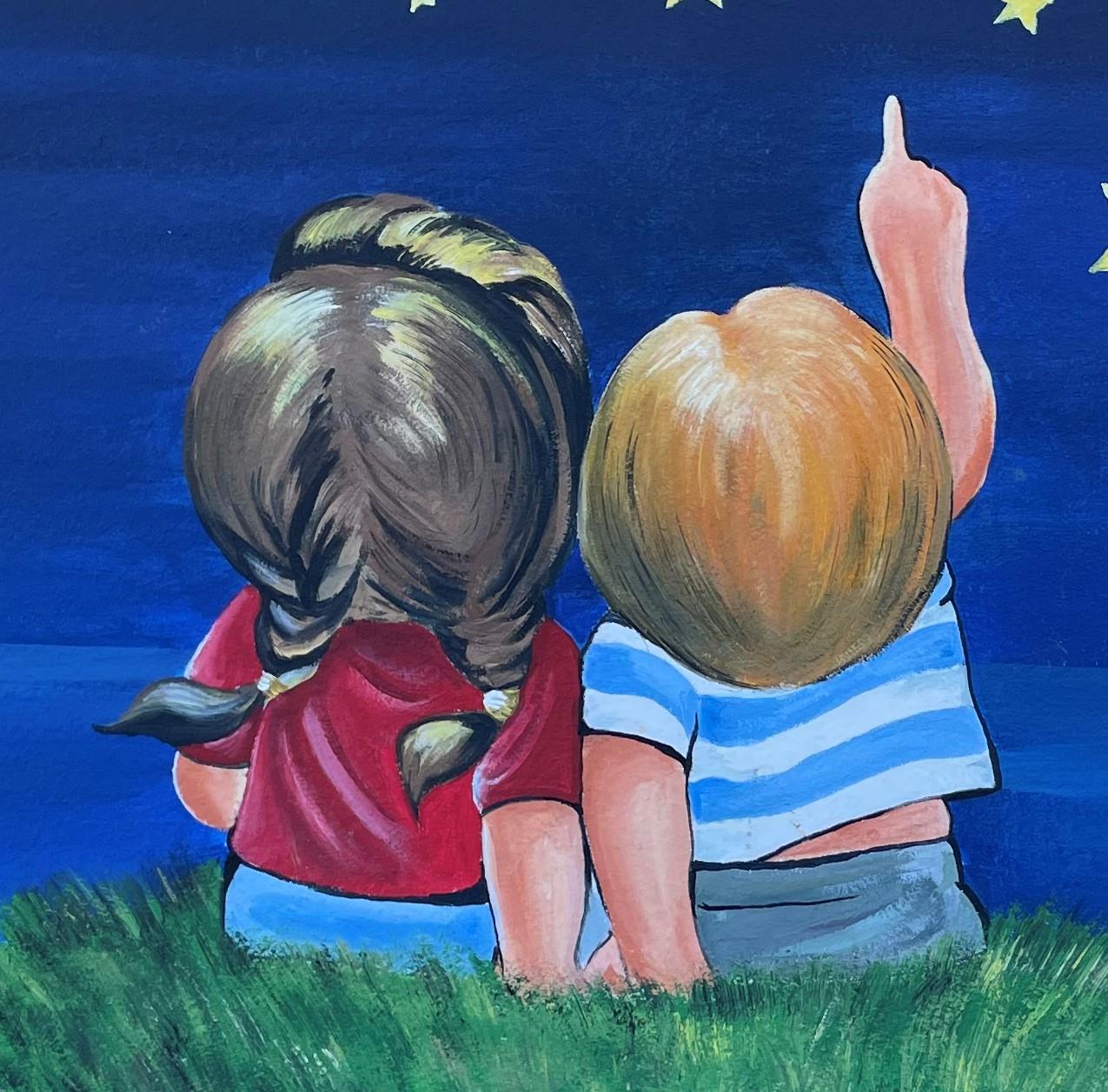