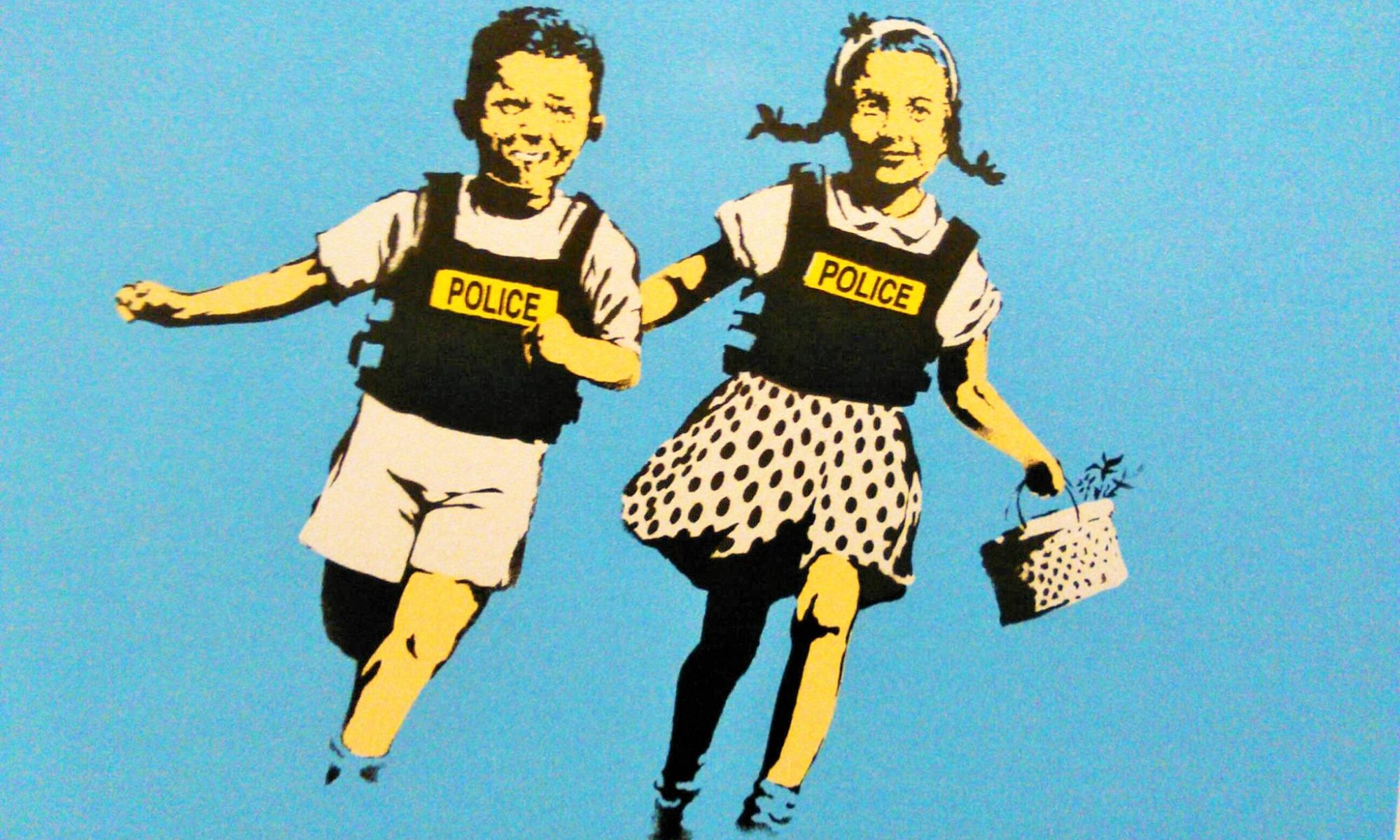 He is probably the artist of the moment in the stencil sector and by doing freak out art at random suprising places which is just making you think about issues and art also. And this went worldwide and the guy is keep on doing. Very nice!. Even in Corona times, he shoots really good stuff! Everyone knows him, but they don’t know him. Confusing, isn’t it? Such a short drumroll. None other than „BANKSY”. There was a great exhibition about his atworks in Antwerp at the same time while we have been around and we actually really found it! That was worth two Brouwer’s beers in a row! We just saw it by accident, it is cool, but we don´t have time to do it later, so means we have to do it now! It was defilitely worth it!