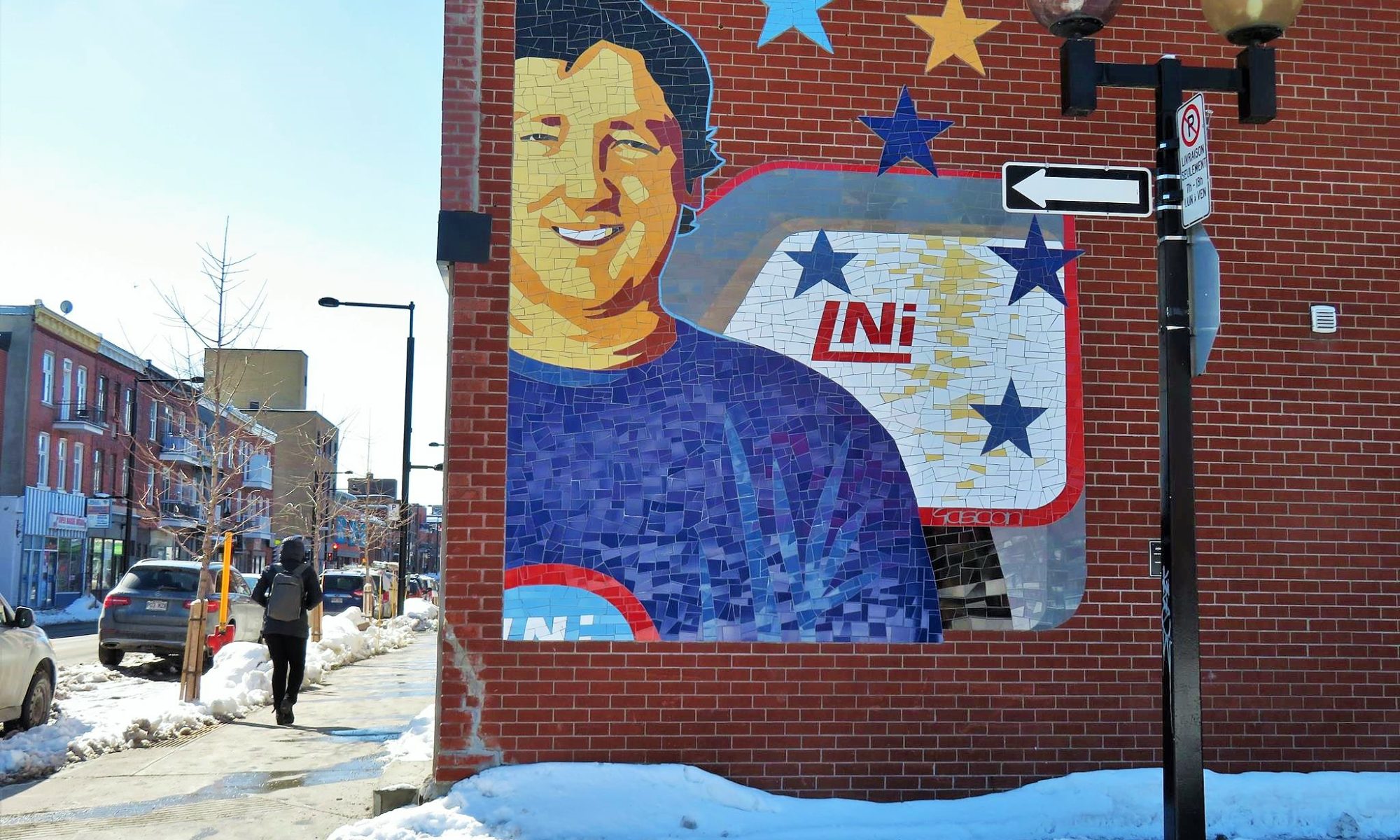 Robert Gravel is a major actor and theater man who died prematurely. He is the co-founder of the new experimental theater and Espace libre, theatrical institutions that have survived him. In 1977, he founded the National Improvisation League (LNI). It is a concept of theatrical jousting and improvisation based on certain rules of ice hockey. The LNI was very successful in the 80s and 90s and still exists today. It was all the rage in French-speaking Europe and leagues now exist throughout the fancophony. In Quebec, each school has its improv league and semi-professional leagues give performances of their matches all over Montreal. Robert Garvel has performed in theater, films and television in addition to teaching drama. He also wrote a few plays as a playwright. He died of a heart attack in 1996 at barely 52 years old. A very great actor, a very great Quebecer.  –  Patrice Loranger 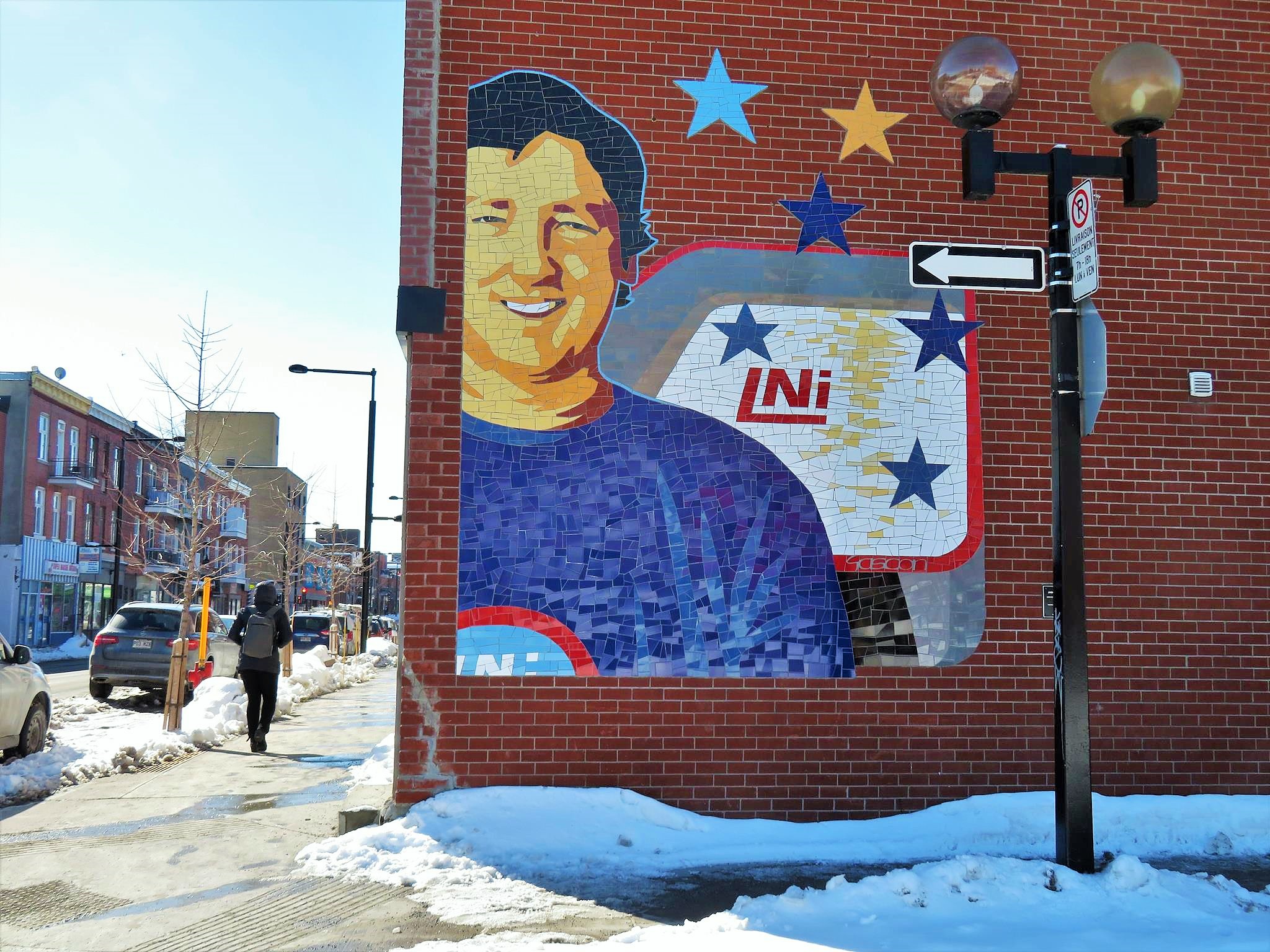