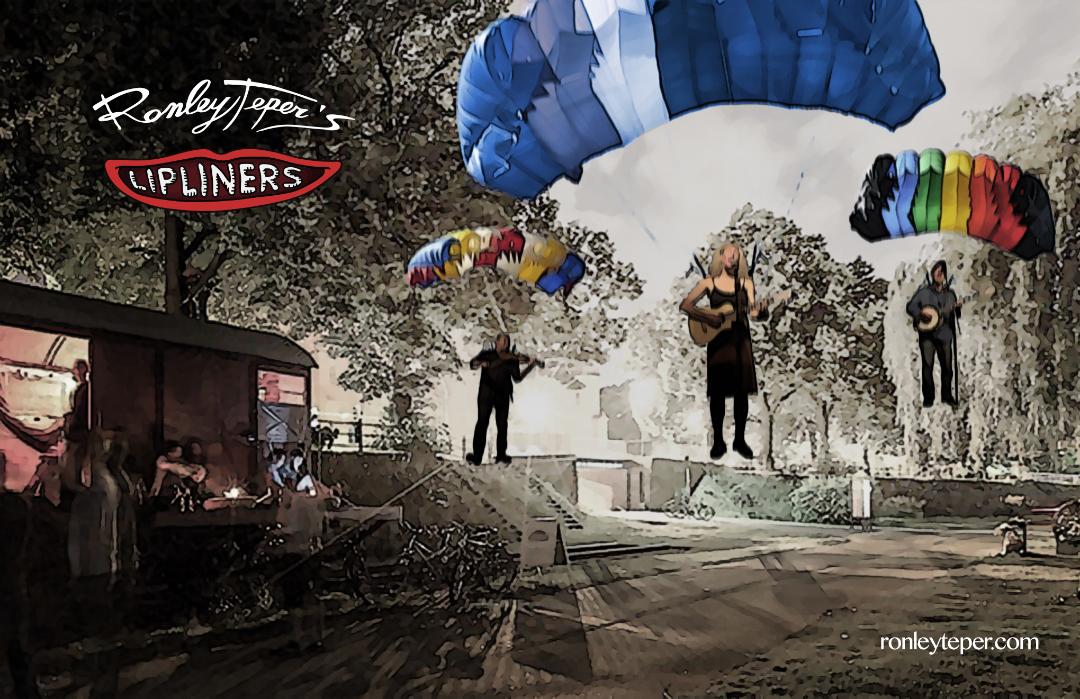 We had again a very nice studio visit. A band from Toronto was announced. Before the show I did a little research and listened to some songs on the internet. Very nice, funny and interesting music. I could not assign the singers voice to the person, wasn´t sure who, and if this „Ronley“ was a man or a woman, a bandplayer or this incredible frontwoman. I just communicated with this person via Email. But she (so means a woman) runs the show (means the band, not the radio show, this should I do), but she´s the boss and the networker of the music collective. It´s a nice and great network of musicians who connect for projects, jam-sessions, concerts or bigger tours.

In the description of the Waggon where the following concert was taking place, they wrote that the band has a marvelous, impulsive frontwoman who is „literally crazy”….  All this I could unfortunately just read while the show was already running. Sometimes in between all the press appointments and jobs you don´t have the time to do the research properly and check the several contents. On the other side you have consistently nice unexpected surprises. 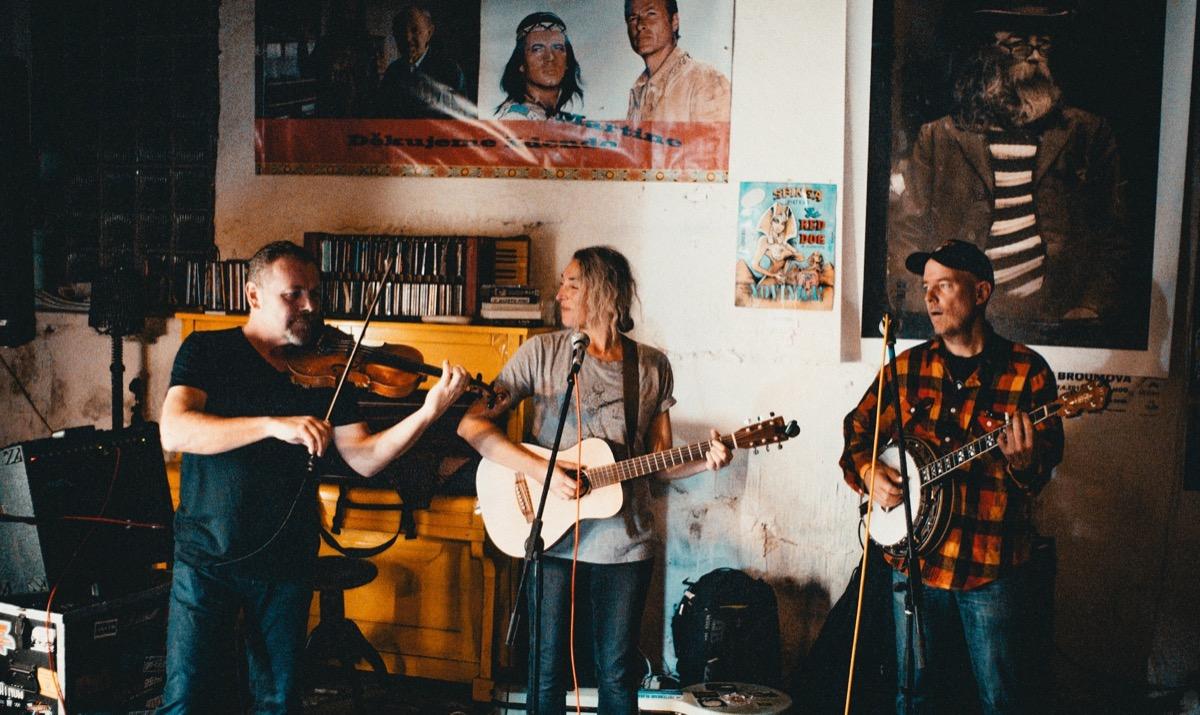 In the front of the radiostation there waited eventually three musicians with violin, banjo and a guitar. Pavel Cingl, Tim Posgate and Ronley Teper, the aforesaid frontwoman. But she seemed totally normal, very  „not-crazy“ and appeared more chilled with a smoothed voice. This should change after playing the guitar and having the microphone to sing next to her.  The show was awesome, very cool. Ronley and the Lipliners played live and told us a bit about their music and the projects.

It´s all about improvising and who is able to improvise with others. Ronley gathered during the years a whole family of musicians who are jamming together, who produce together and who are going on tours together. In the end you can mix everything, the people have to fix to each other and therefore they have to be able to improvise. In this way a lot of amazing songs and play sessions got produced or just happened. But it doesn´t stop with the improvisation of different music styles. In the studio the artists just started using the violin as a guitar, they imitated all kind of noises and sounds with their mouths or with any kind of object and Ronley changed in pantomimic way and as well in a sounding way all the time between different characters. A wonderful show! This showed us again, that it´s completely different just to listen to some music tracks on CD instead of going to a concert to see the artists live on stage. 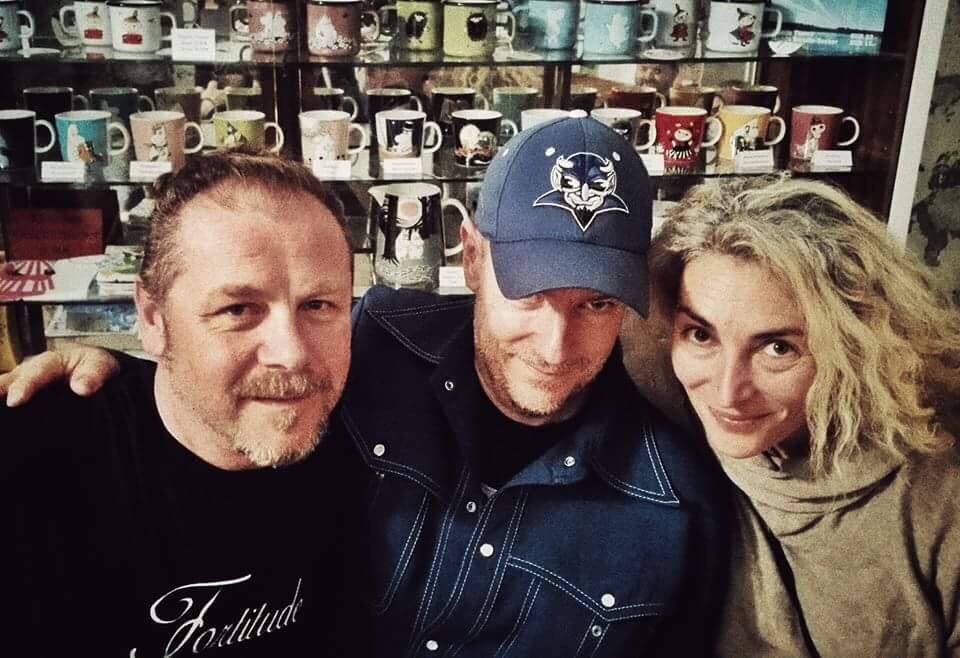 The movie specialist Davide Di Saro produced a astonishing video to the song Lucky and Finnegan :