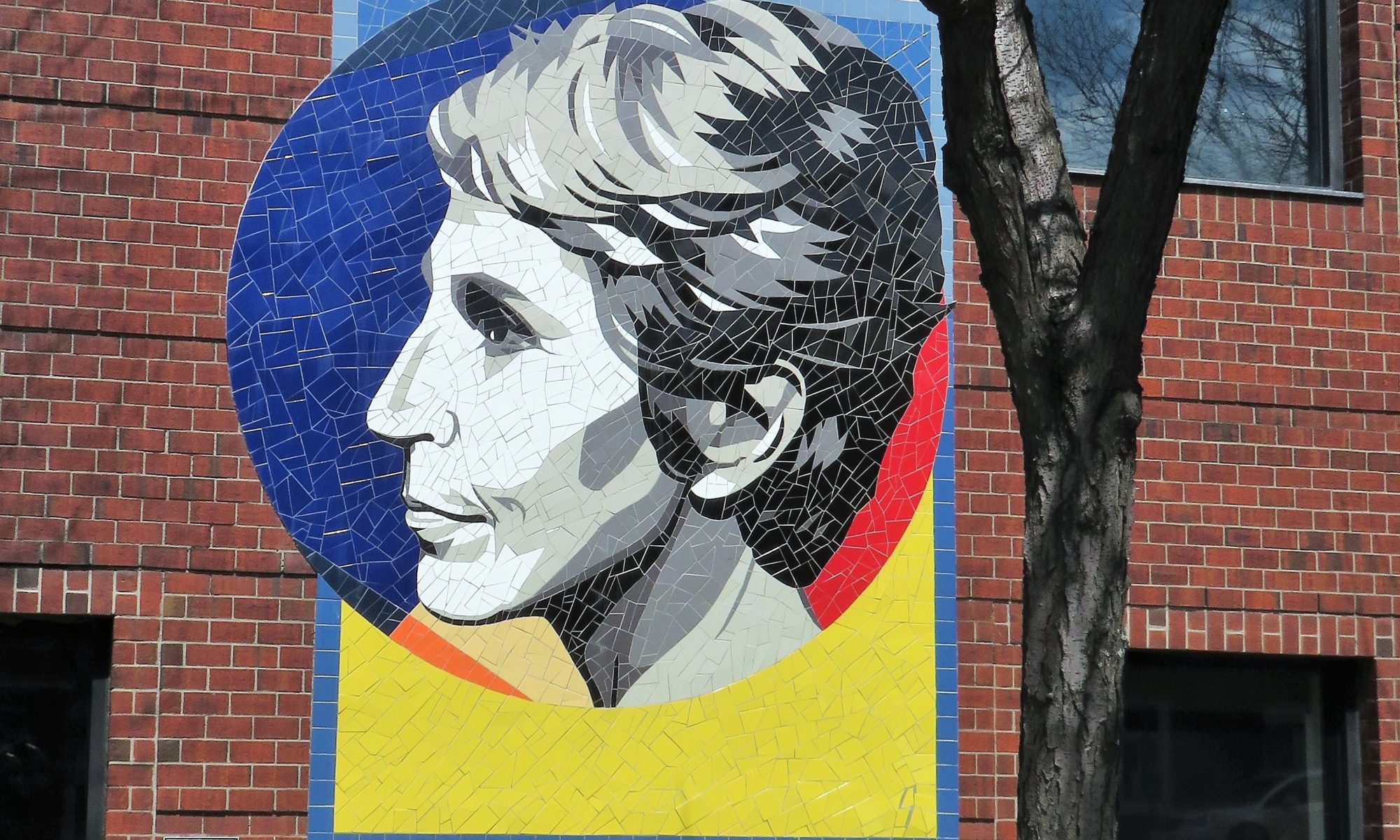 Janine Sutto is a Quebec actress of French origin who died in 2017. She began her long career at 18 in the theater. She played in several productions and chained roles. In 1968, she played in the play Les Belles-Soeurs by Michel Tremblay which had an enormous influence. At the same time, she has worked on television, radio and cinema. During her career, she received several honors, including that of Honorary Citizen of the city of Montreal. Janine Sutto is still recognized as a major actress in Quebec who had a great influence on Quebec culture.  –  Patrice Loranger 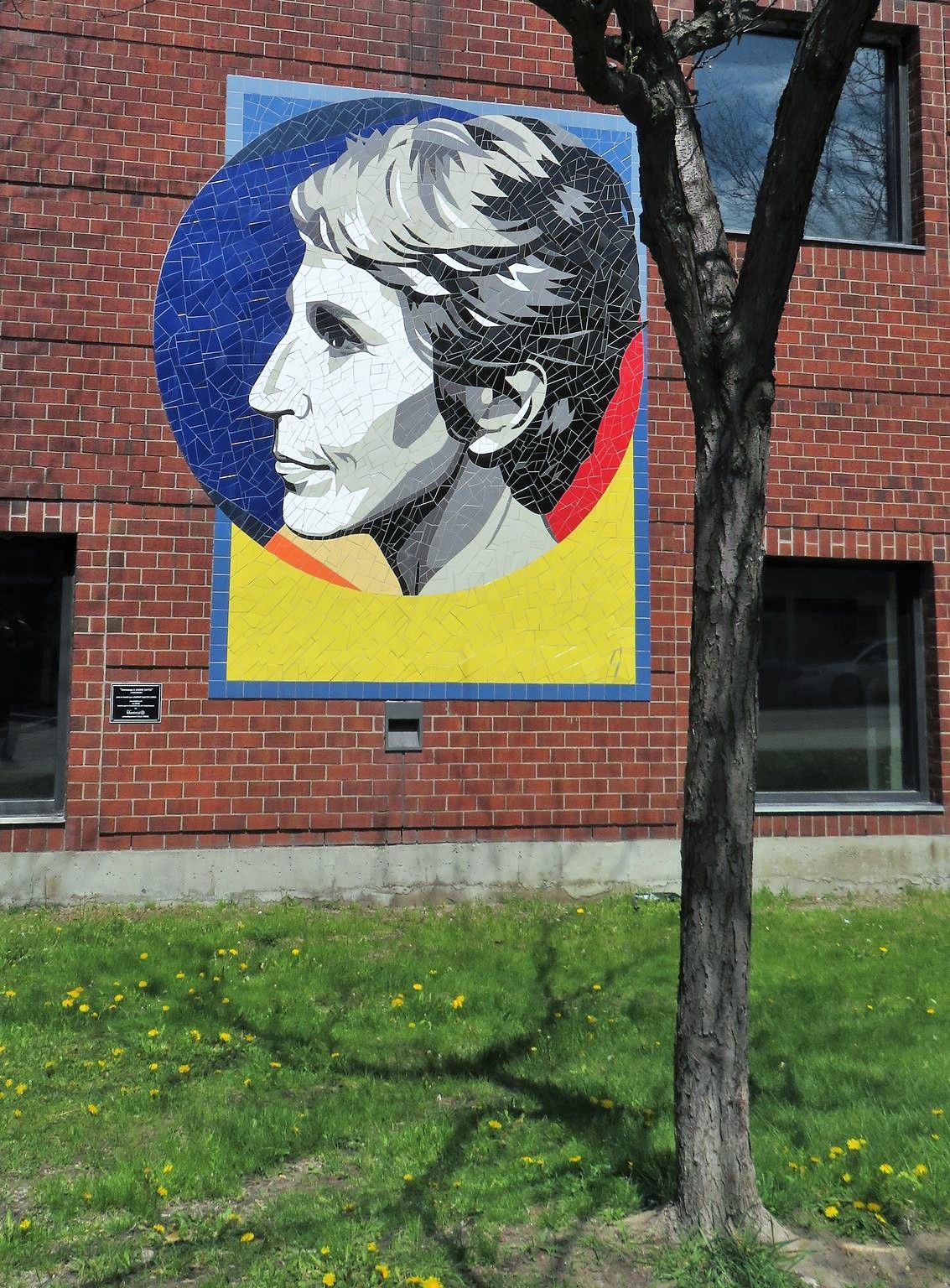 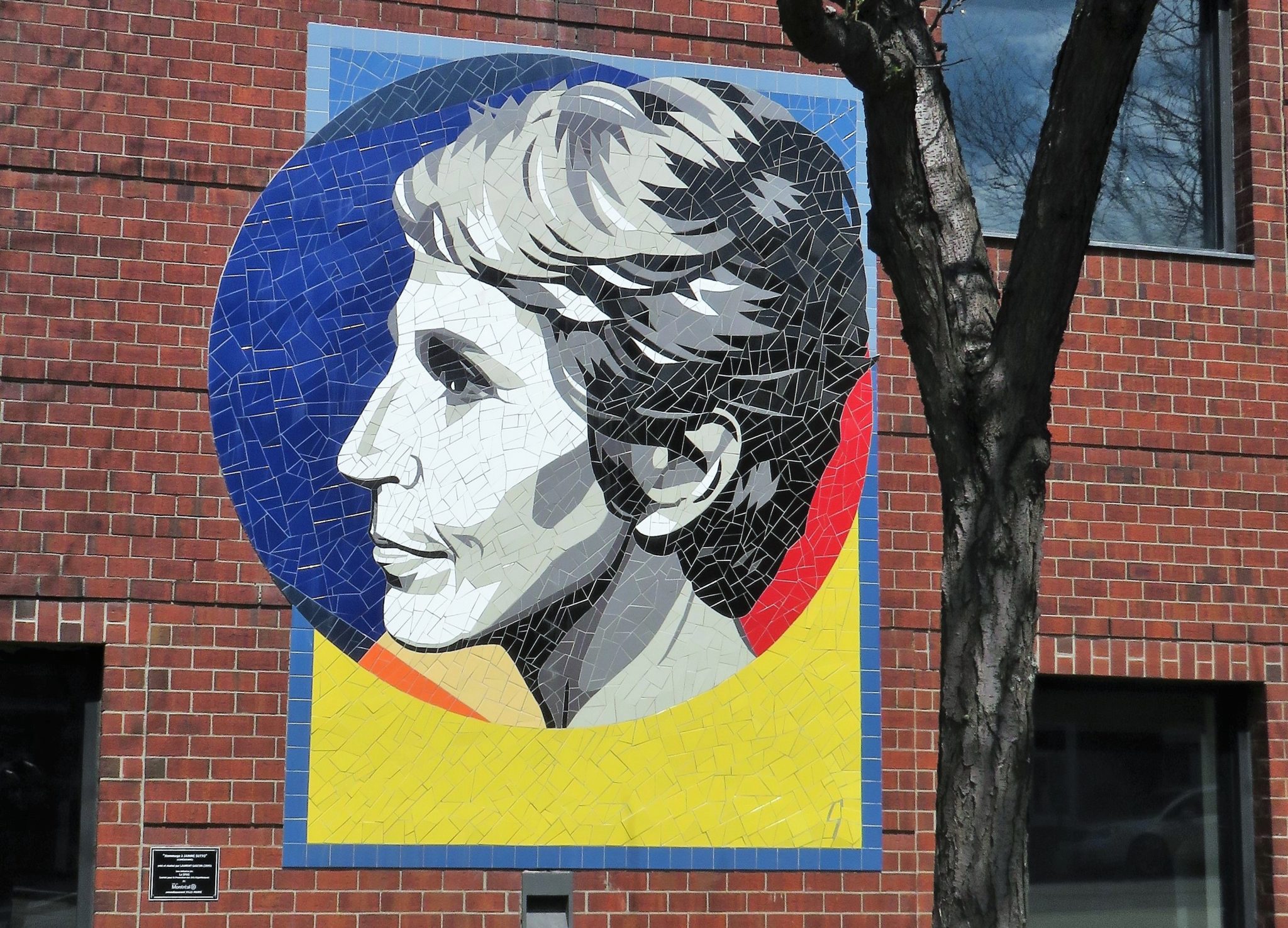