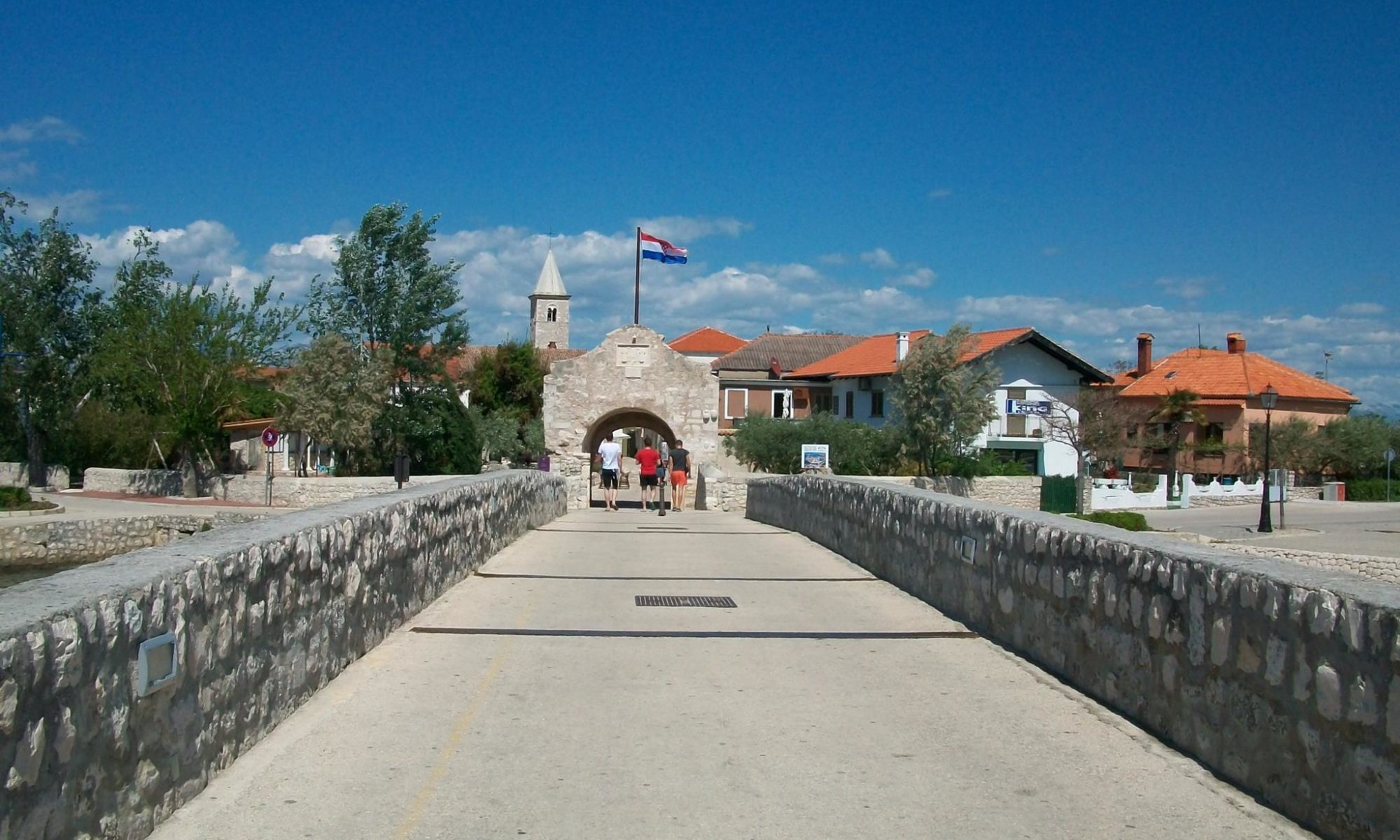 Nin is located in the Zadar County, about 15 km north of Zadar on the Adriatic and has about 2,744 inhabitants. The history of Nin goes back to the Liburnians in the 9th century BC. Back. Later, when the Romans ruled Dalmatia, the city was known as Aenona. Among other things, the Romans built a forum, an amphitheater and a temple, which at that time was the largest in Dalmatia. Today, only a ruin of the monumental structure testifies.

In the 7th century, Slavs and Avars stormed the city together, resulting in the complete destruction of Nin. As part of the reconstruction by the Croats Nin became a cultural center of Croatia. There were coronation ceremonies of Croatian rulers. In 1570, Nin, meanwhile lost to Venice, was partially destroyed by the Serenissima. As a result, Nin lost much importance, which also the reconstruction in the 18th and 19th centuries could not help.

The old town of Nin is located in a lagoon on a small island created by an artificial channel, which is connected to the mainland via two stone bridges. In a severe storm in September 2017, both bridges were significantly damaged. Amongst others, there is the 800-year-old Sveti Križ (Holy Cross Church), which is called the “smallest cathedral in the world”, although it was probably never a bishopric. The structure of the church has long raised questions: The perfection of proportions stands in contrast to the lack of essential architectural features. Today we know that the dimensions of the church walls, the doors and the windows have been adapted to the different light conditions within one year and also within one day. It could also serve as a calendar and clock.

A small archaeological museum exhibits numerous exhibits from the Roman period. Also from Roman times are the ruins of a Roman temple, located in the middle of the old town. In the parish church of St. Anselmus there are valuable reliquary shrines from the 9th to the 13th century. The Ambrose Church is today only a ruin, it comes, as the Marcella Church, from the early Middle Ages. Outside of Nin stands on a hill the small church Sveti Nikola from the 11th century. It is a cruciform structure whose dome was transformed into a battlement tower with battlements during the Turkish wars.
Nin, Sveti Nikola

In the vicinity of Nin are several very beautiful sand lagoons, which is otherwise rather untypical for the stony Croatian coast. The water temperature is about two to three degrees above the open sea, which results in a slightly higher salt content. In addition, the water is very clean, as there is little shipping traffic due to the small depth. About 2 km south of Nin is the large, popular holiday camp Zaton.