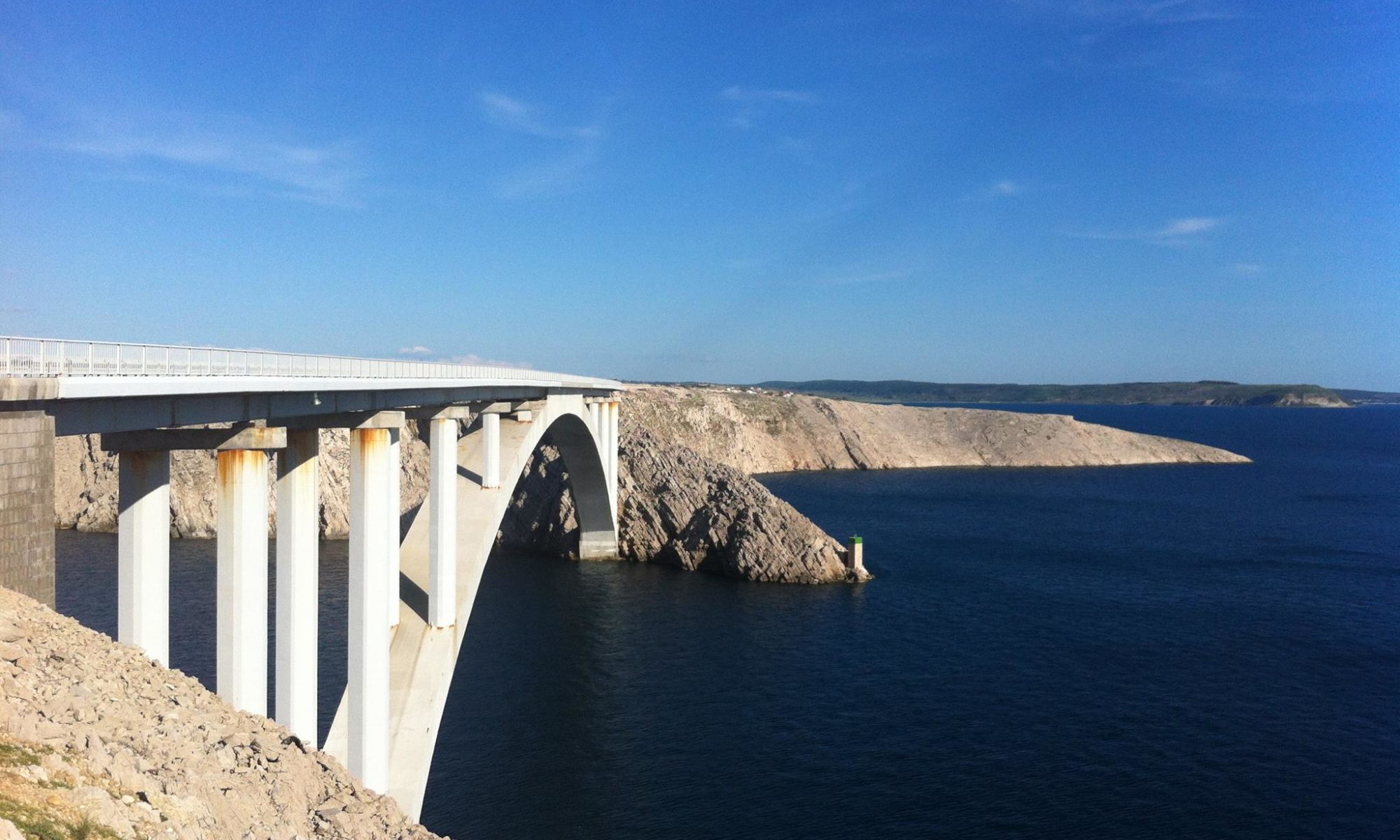 The Pag Bridge – in Croatian called Paški most – is the bridge that connects the island of Pag to the Croatian mainland. The structure is 301 meters long and 9 meters wide. It has a 201 meters long arch which rises 35 meters above a part of the Adriatic Sea which is called Ljubačka Vrata. It was opened on 17 November 1968, since then it´s an important and helpful infrastructural help for developing the island. 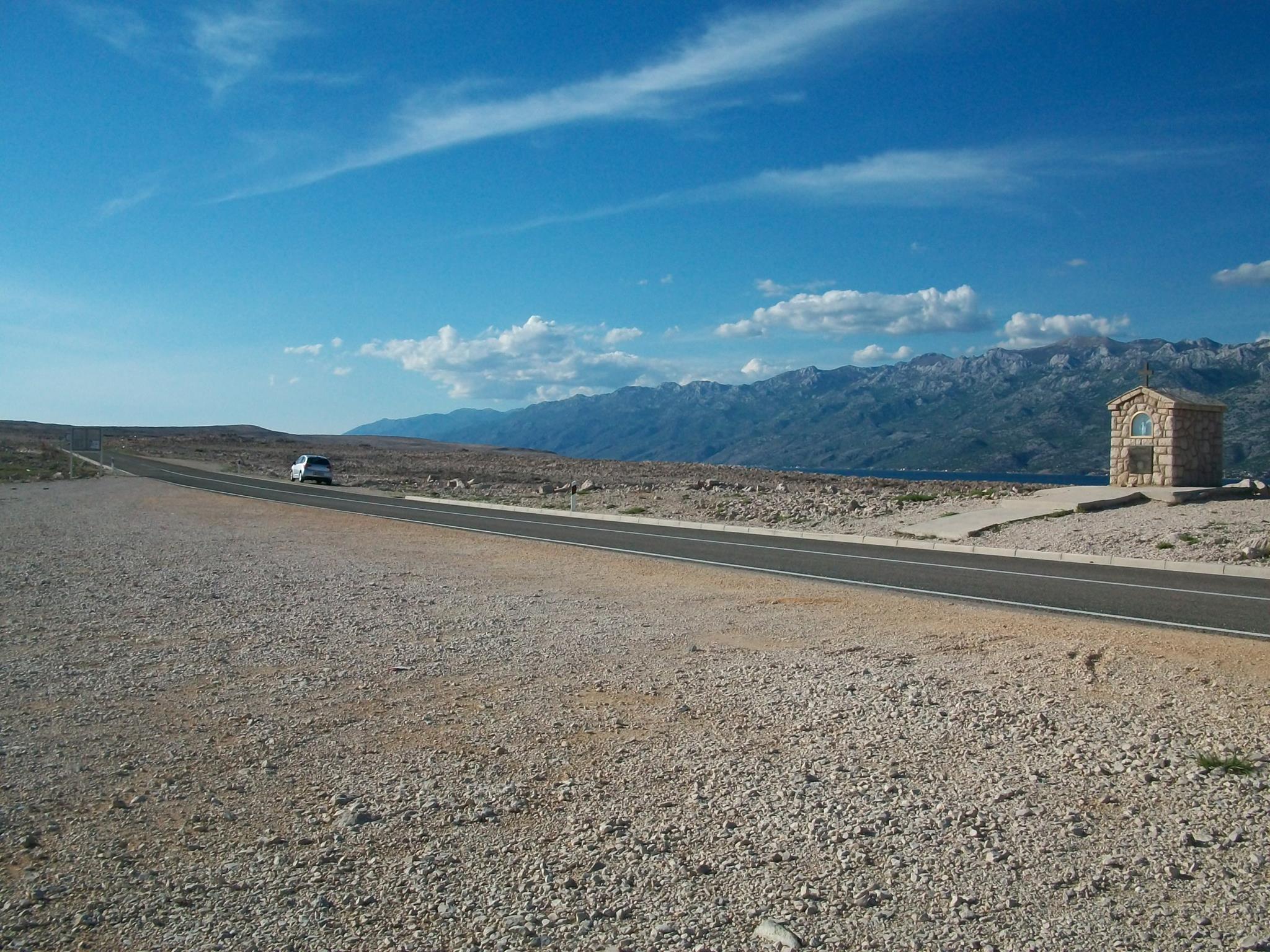 The bridge was built by the local company Mostogradnja, designed by civil engineer Ilija Stojadinović, who also designed the nearby Šibenik Bridge. The location of the bridge near Velebit causes the bridge to endure strong gusts of wind, the bora, and during the construction the wind speed was 8 on the Beaufort scale for a period of four months. In a 2019 spring storm, the top wind speed on the bridge was 198 kilometres per hour (123 mph). 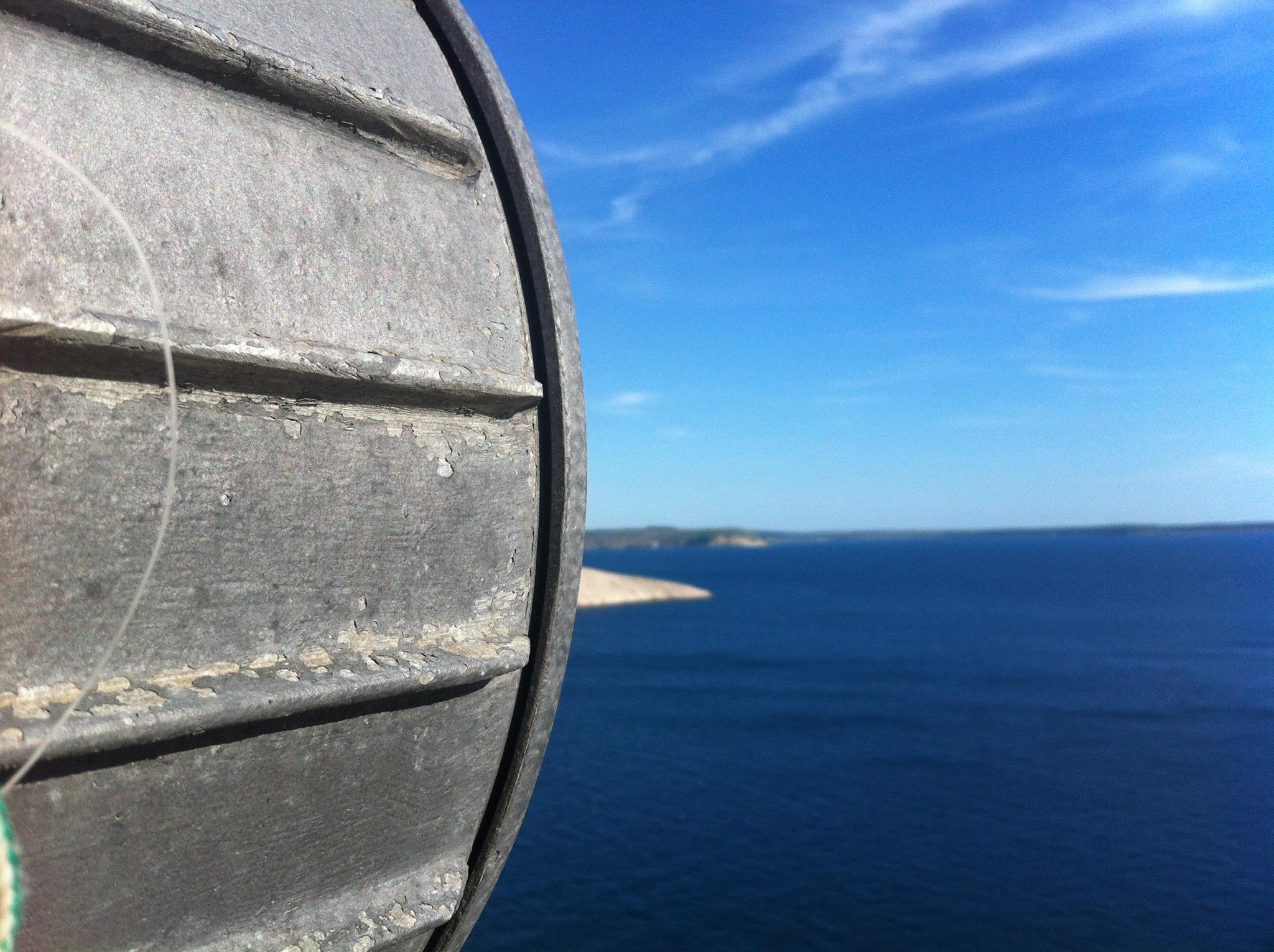 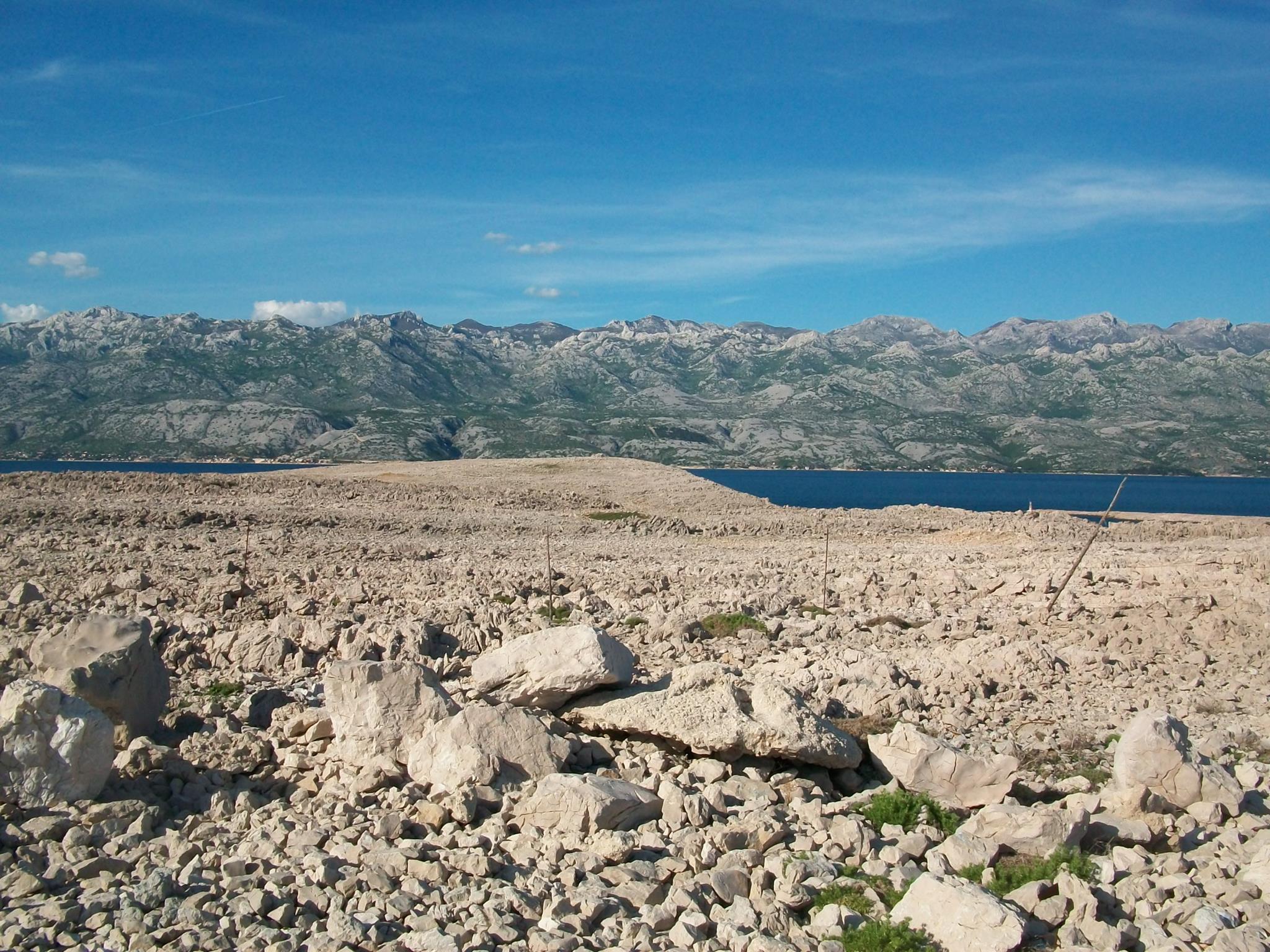 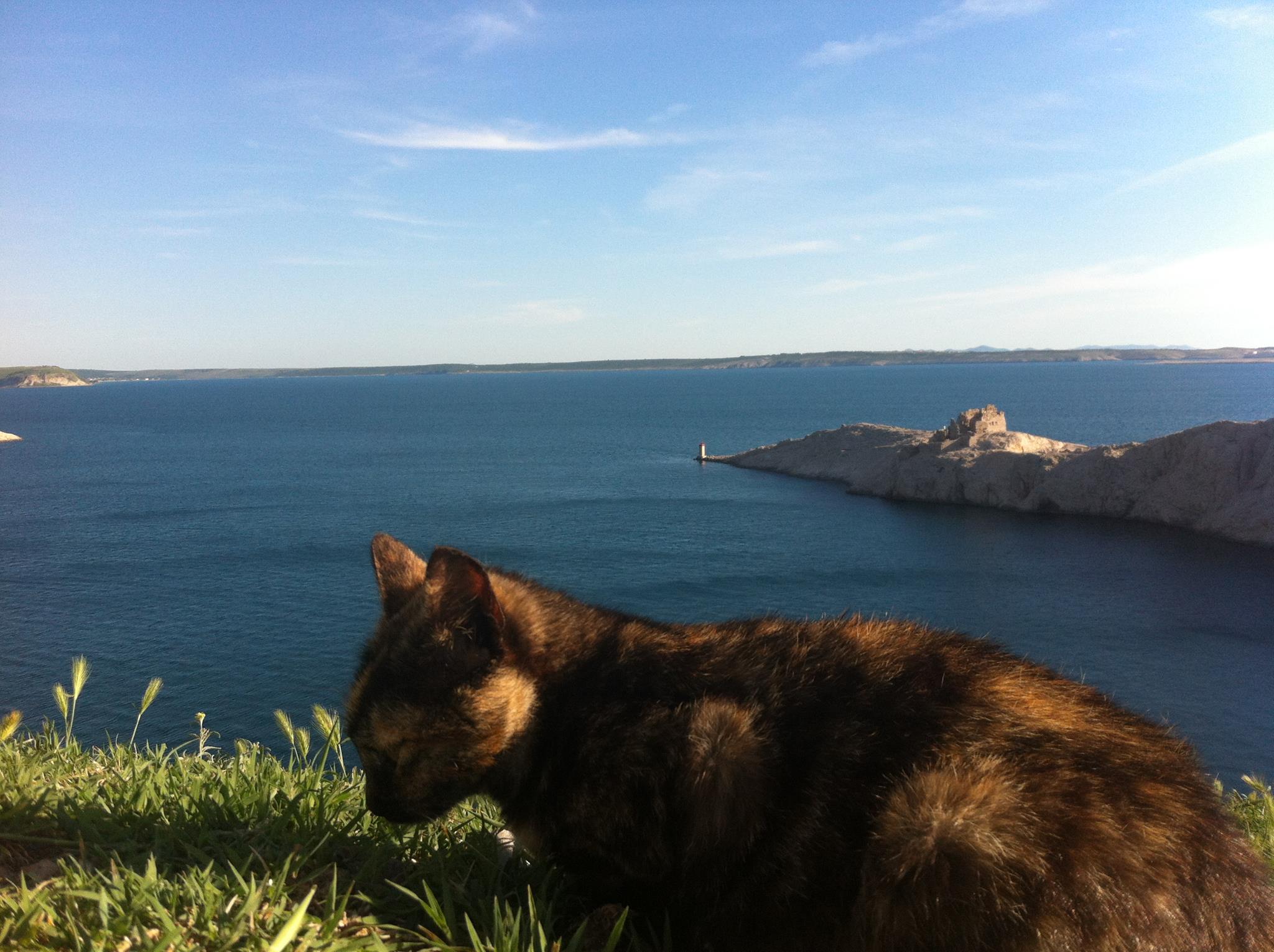 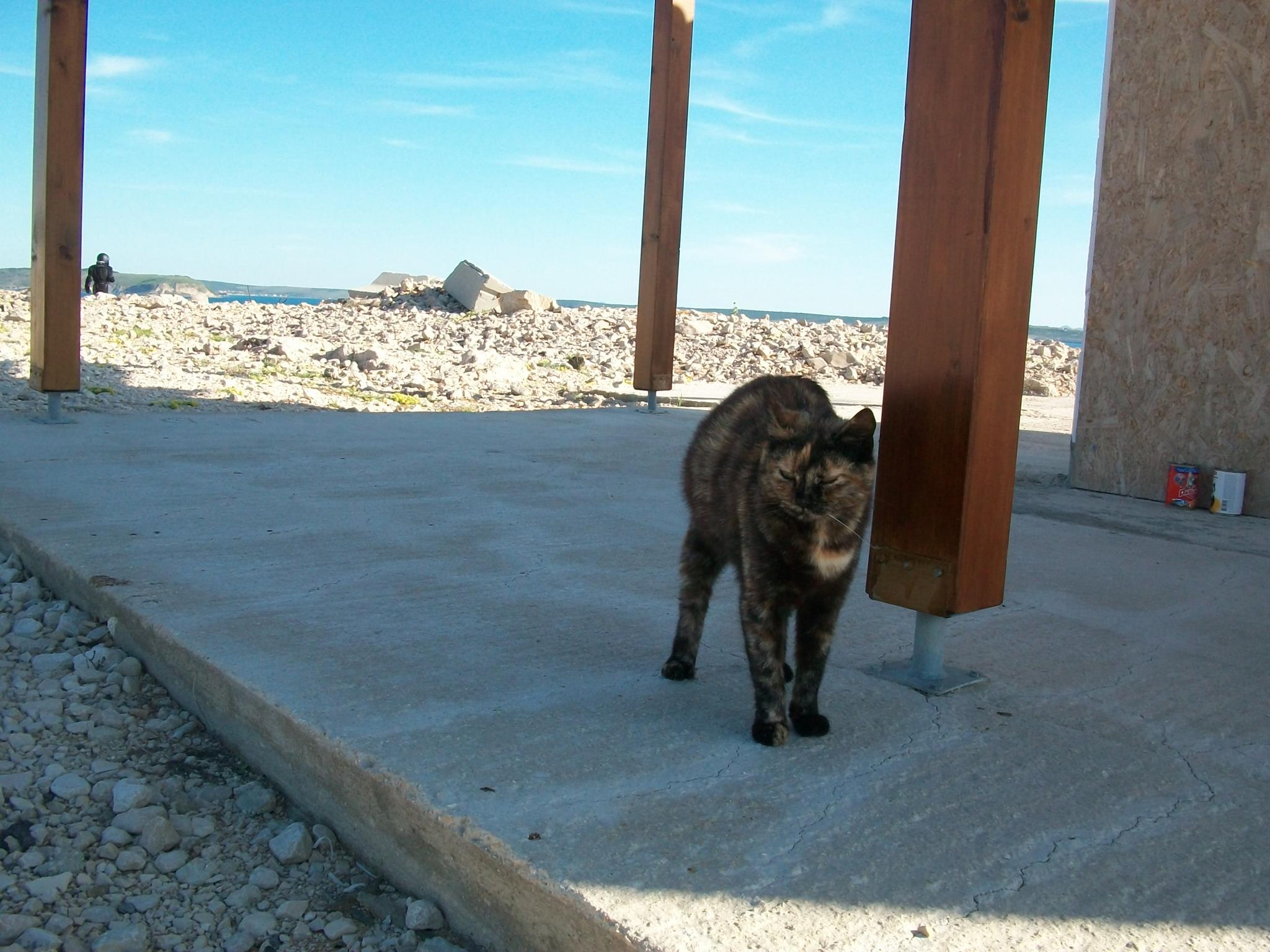 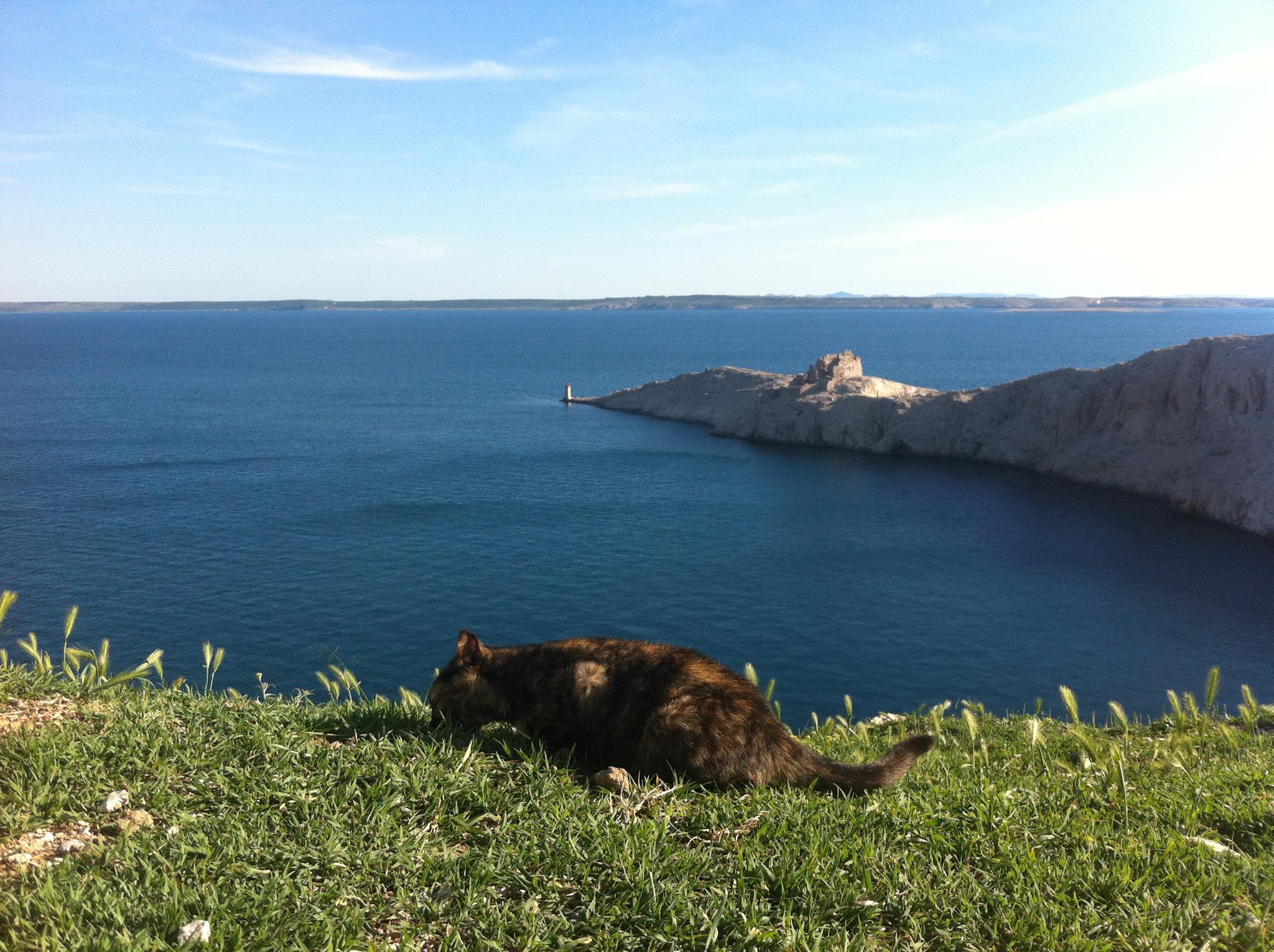 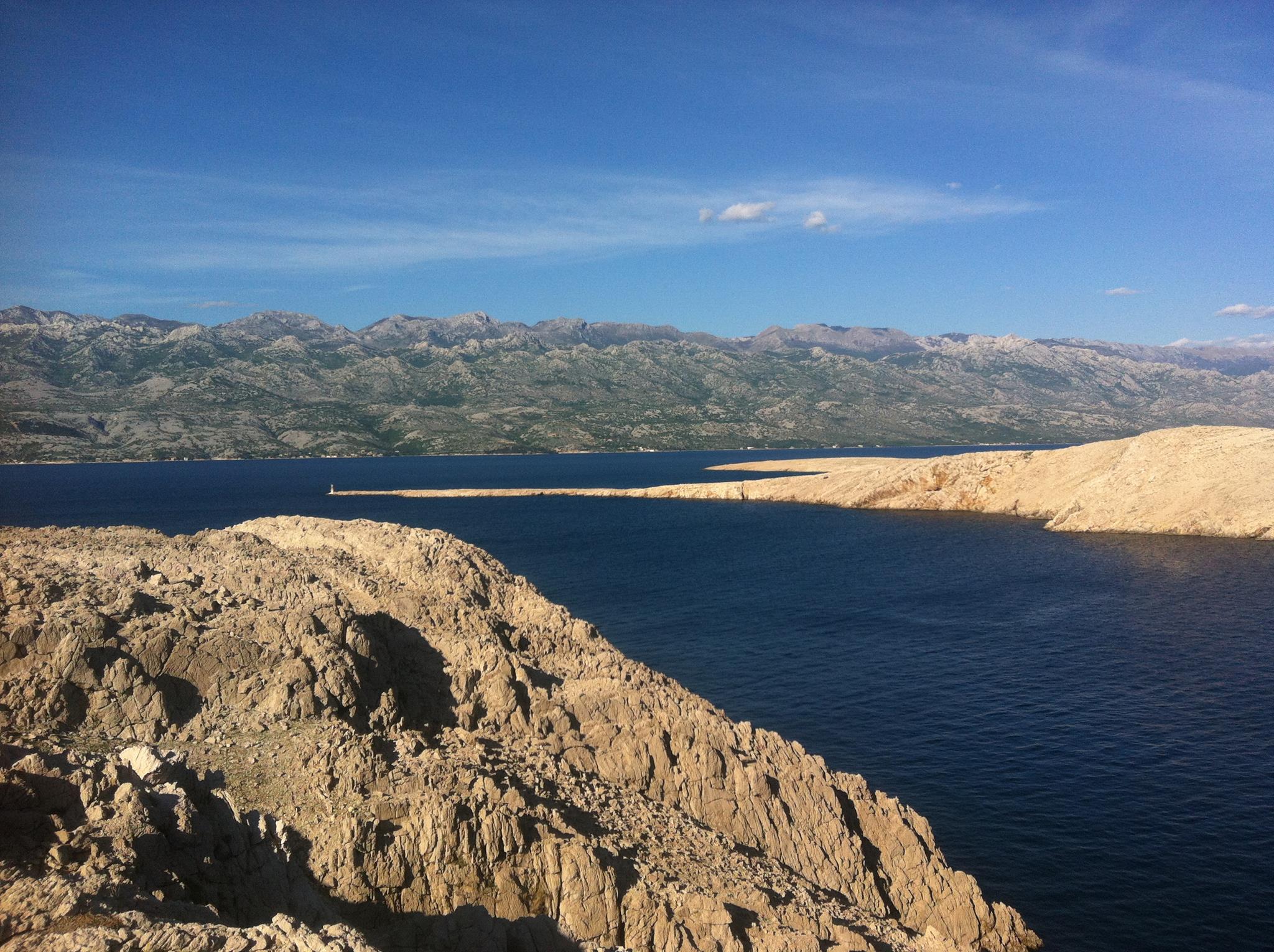 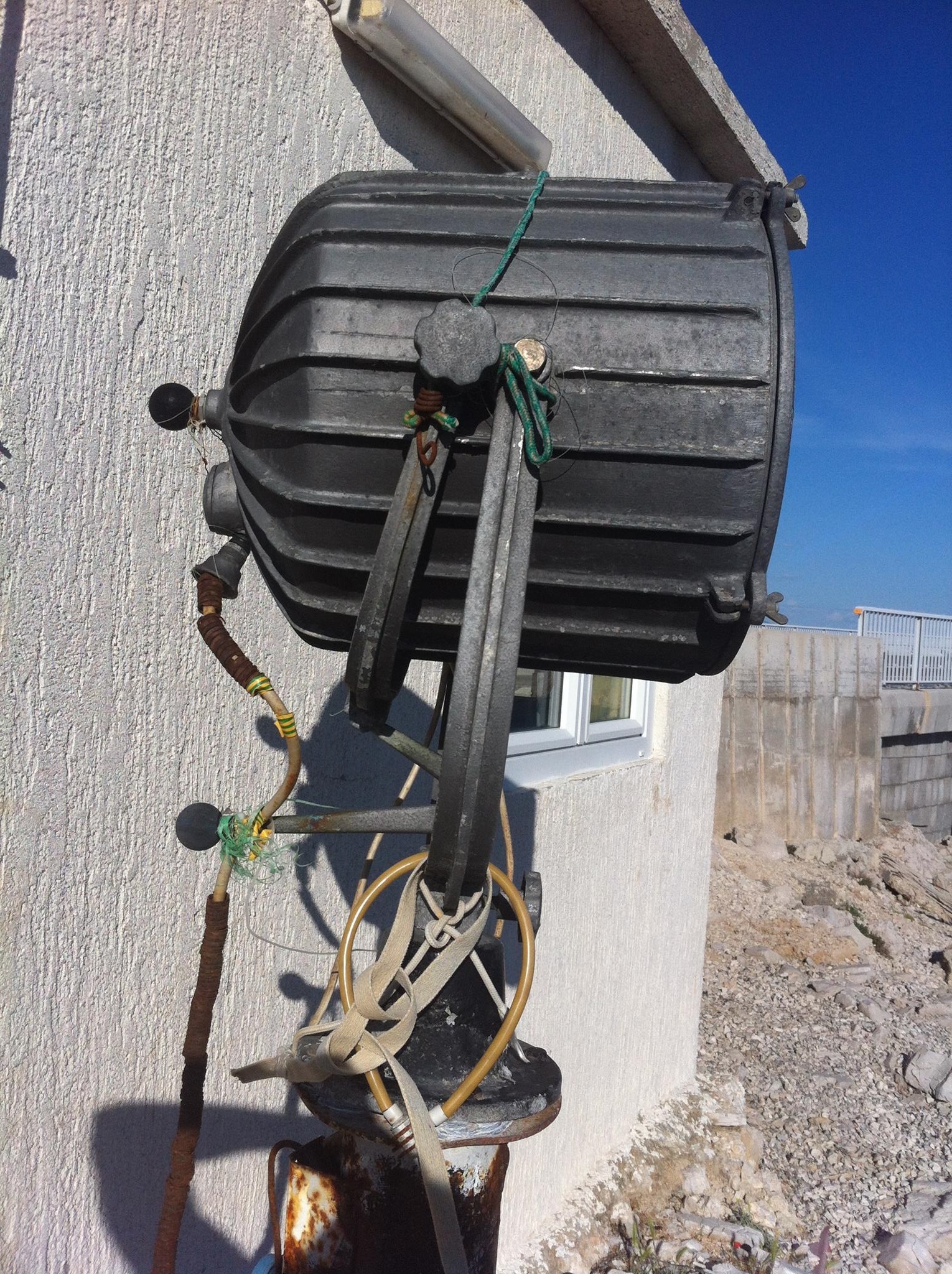