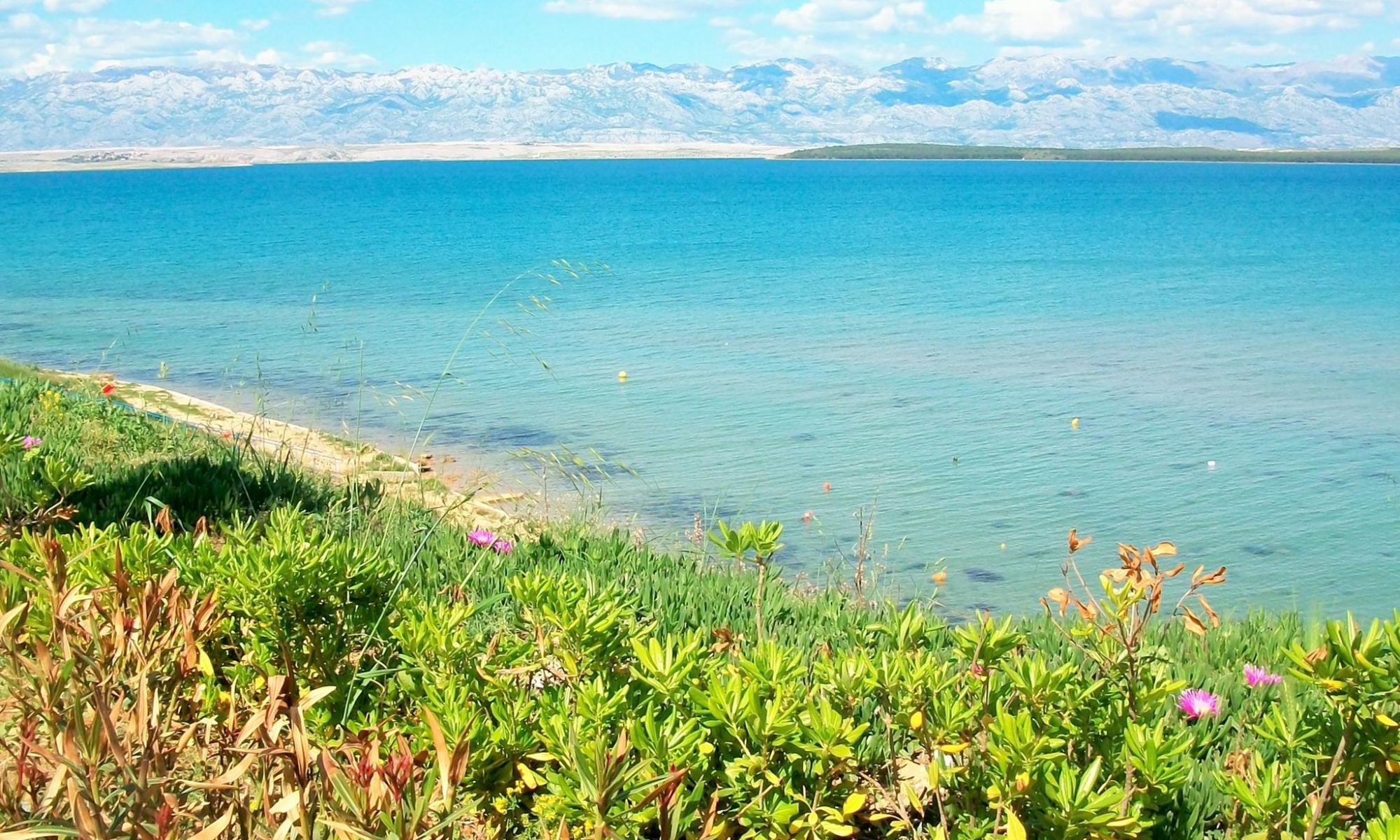 Novalja is the second largest town on the island of Pag, between Rijeka and Zadar in the Croatian Adriatic. According to the city administration, the city has about 3,500 inhabitants and belongs to the Lika-Senj County. It describes itself as the tourist center of the island and yes it is. While we visited it wasn´t the visiting time, but during the summer the whole area is a party hot spot. We enjoyed some quite and relaxed chilled out time there. 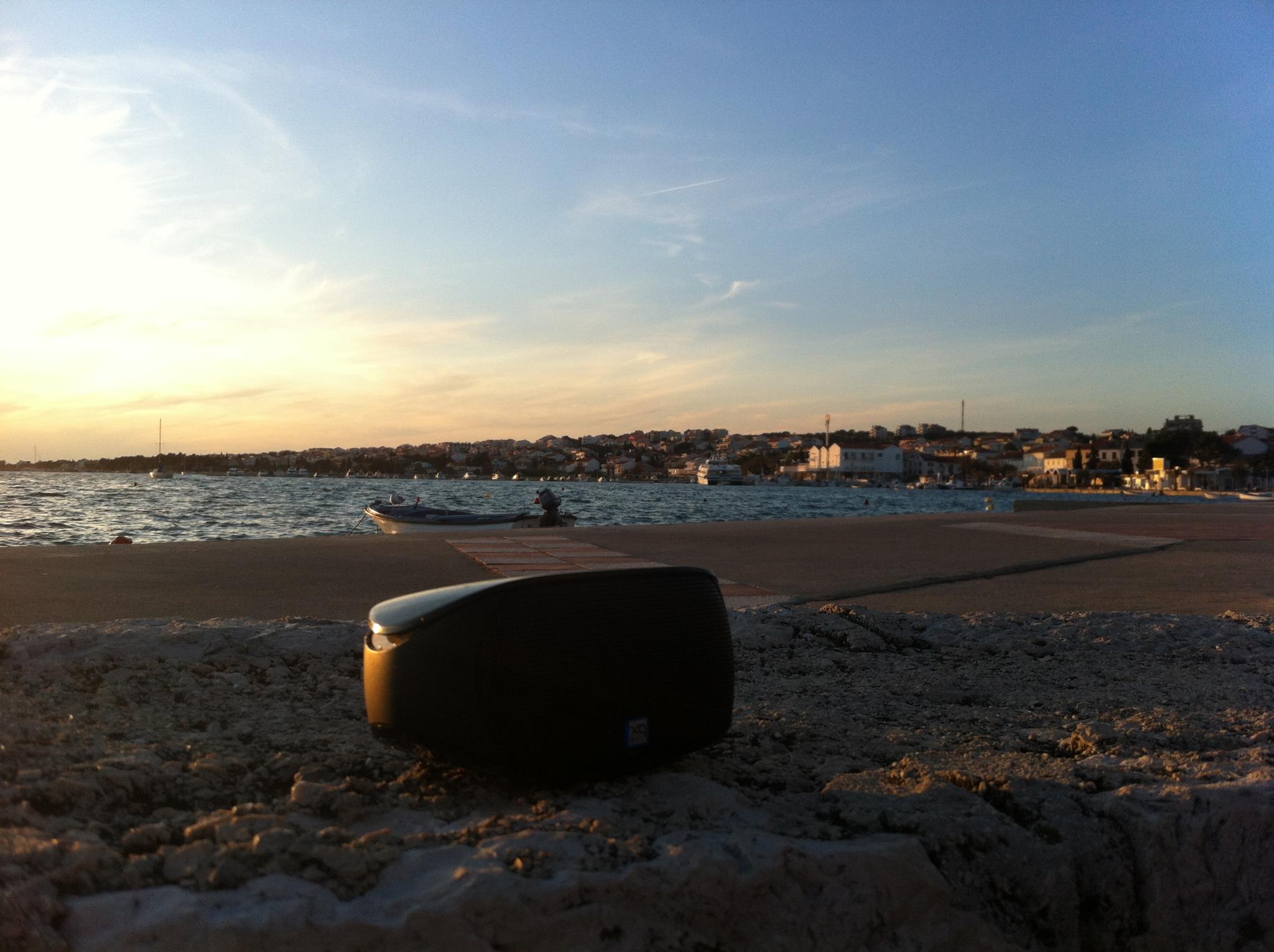 One of the historic features of this small island town is the Roman aqueduct from the 1st century, which measures over 1 kilometer in length. There are also remains of three early Christian basilicas from the 4th century in the city. For people looking for recreation certainly the numerous pebble beaches of the place are of interest. 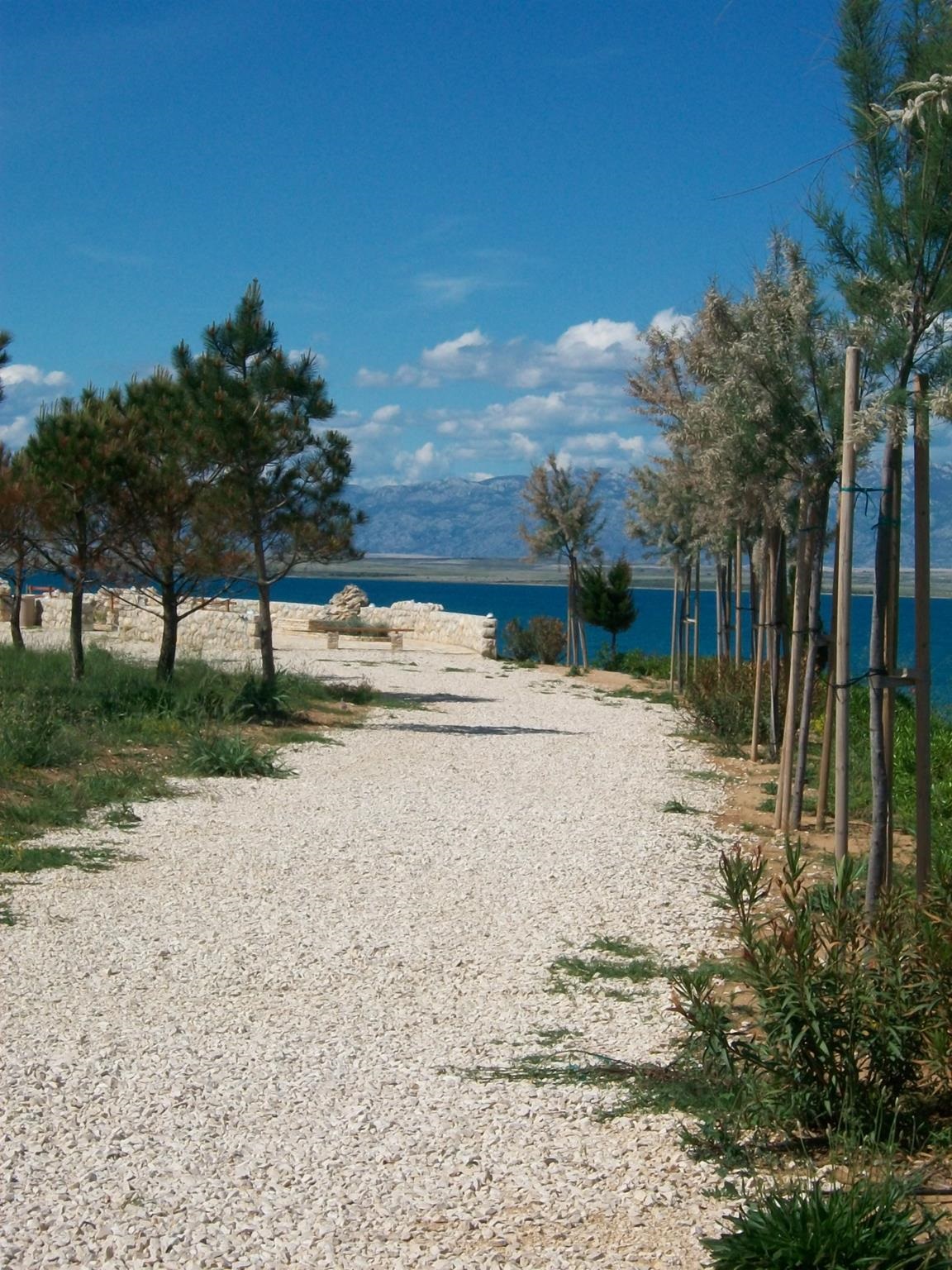 In 1999, about 5 km east of Novalja, a special rock formation was rediscovered in the form of a triangle with side lengths of 22 and 32 meters, respectively. This “pager triangle” (Croatian: “Paški trokut”) is referred to as the landing pad of a UFO. Local fishermen, on the other hand, report of an old gathering place chosen for its breathtaking views of the island, the Pager canal and the nearby Velebit mountains. 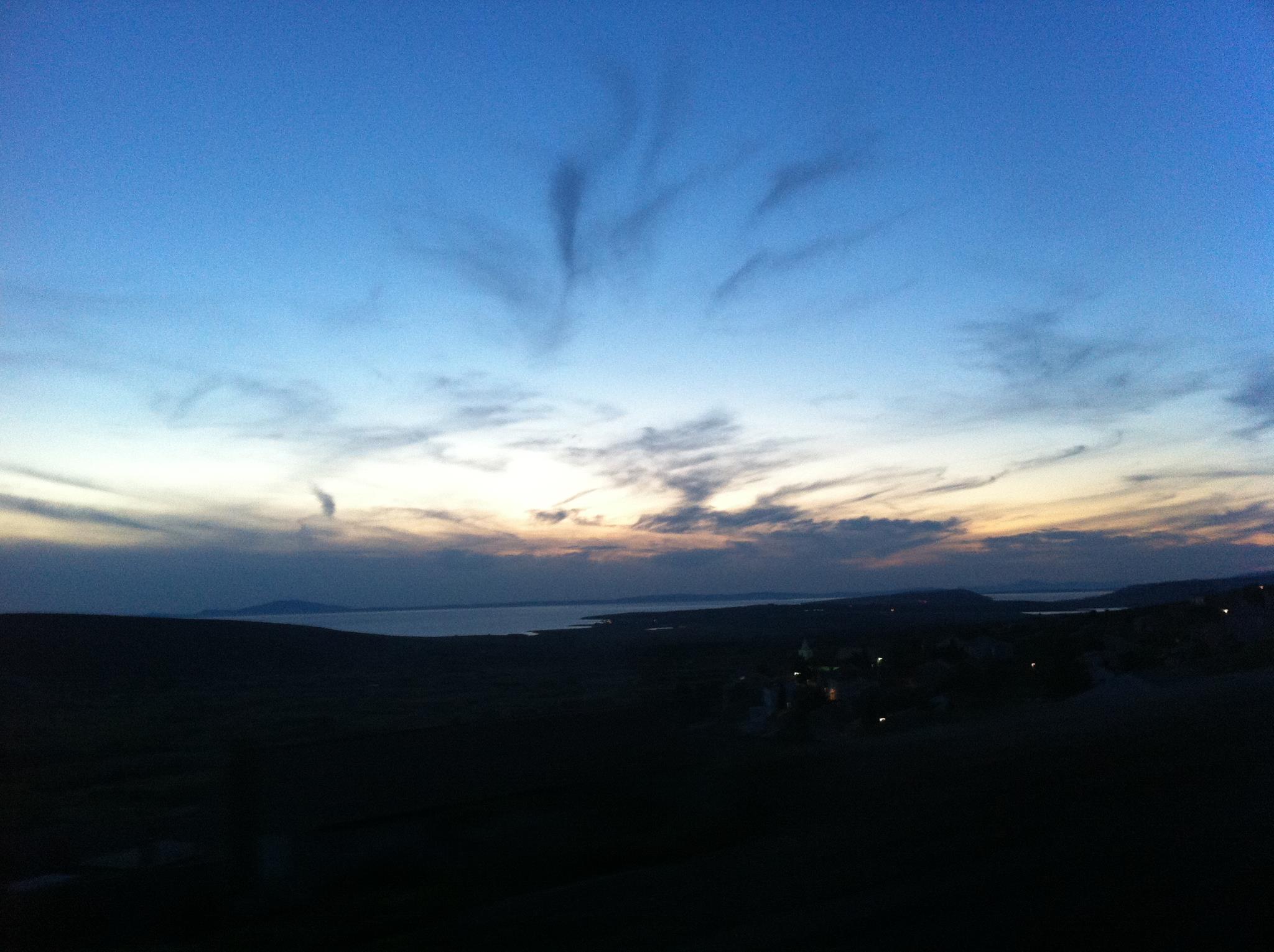 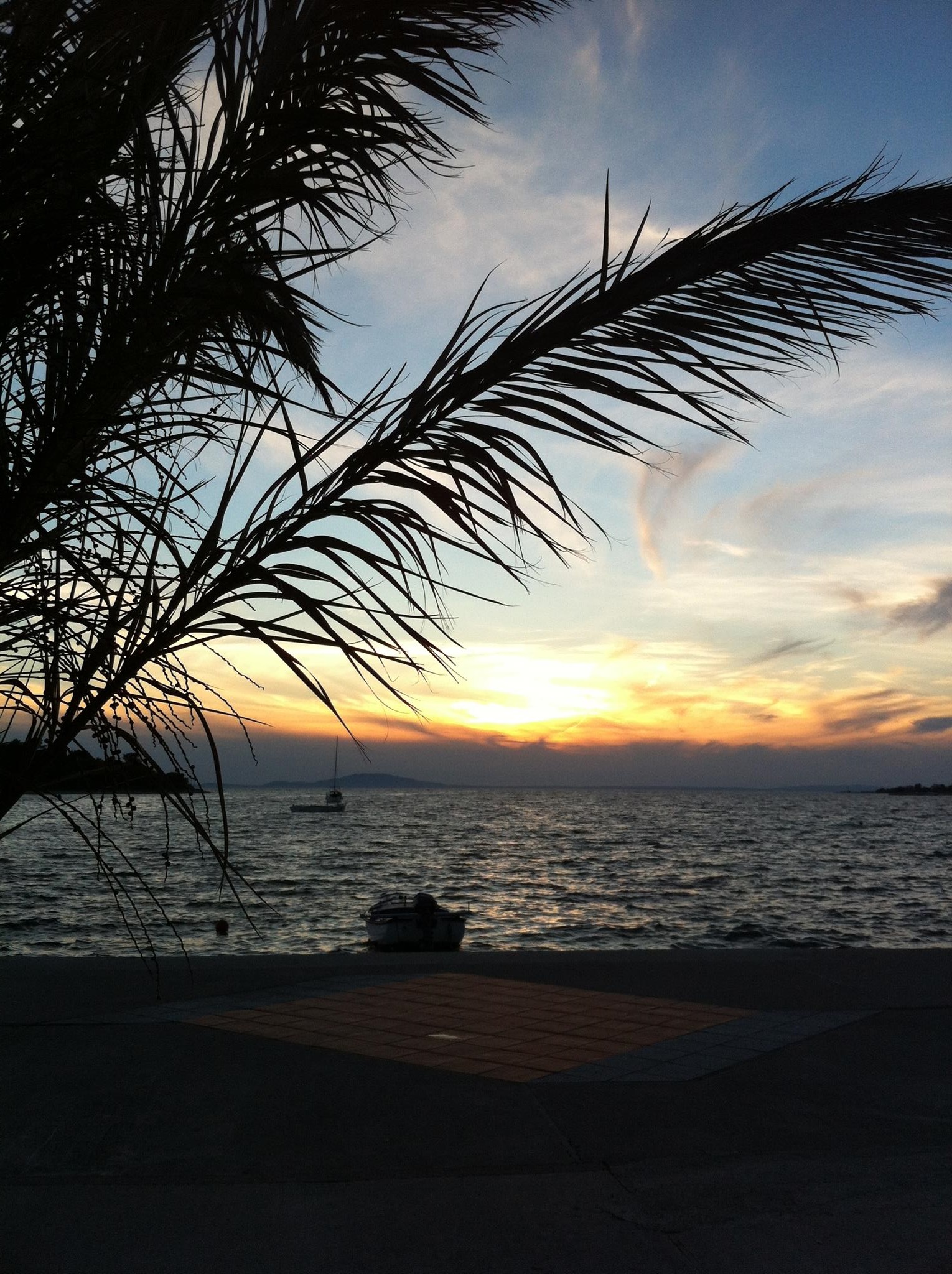 About 2 km north of Novalja Stara Novalja [in English “Old Novalja”] in an elongated, open to the northwest bay, the direction Rab points. Until 1970, only fishermen and winegrowers lived here. Since then, tourism has been steadily increasing. At the northern end of the bay is the place Drljanda with a ferry port, which is used only in strong Bura (also called Bora). At the bottom of the sea there are several fresh water springs. Not far from Novalja is the beach Zrće and a little further away is the beach Ručica in Metajna. 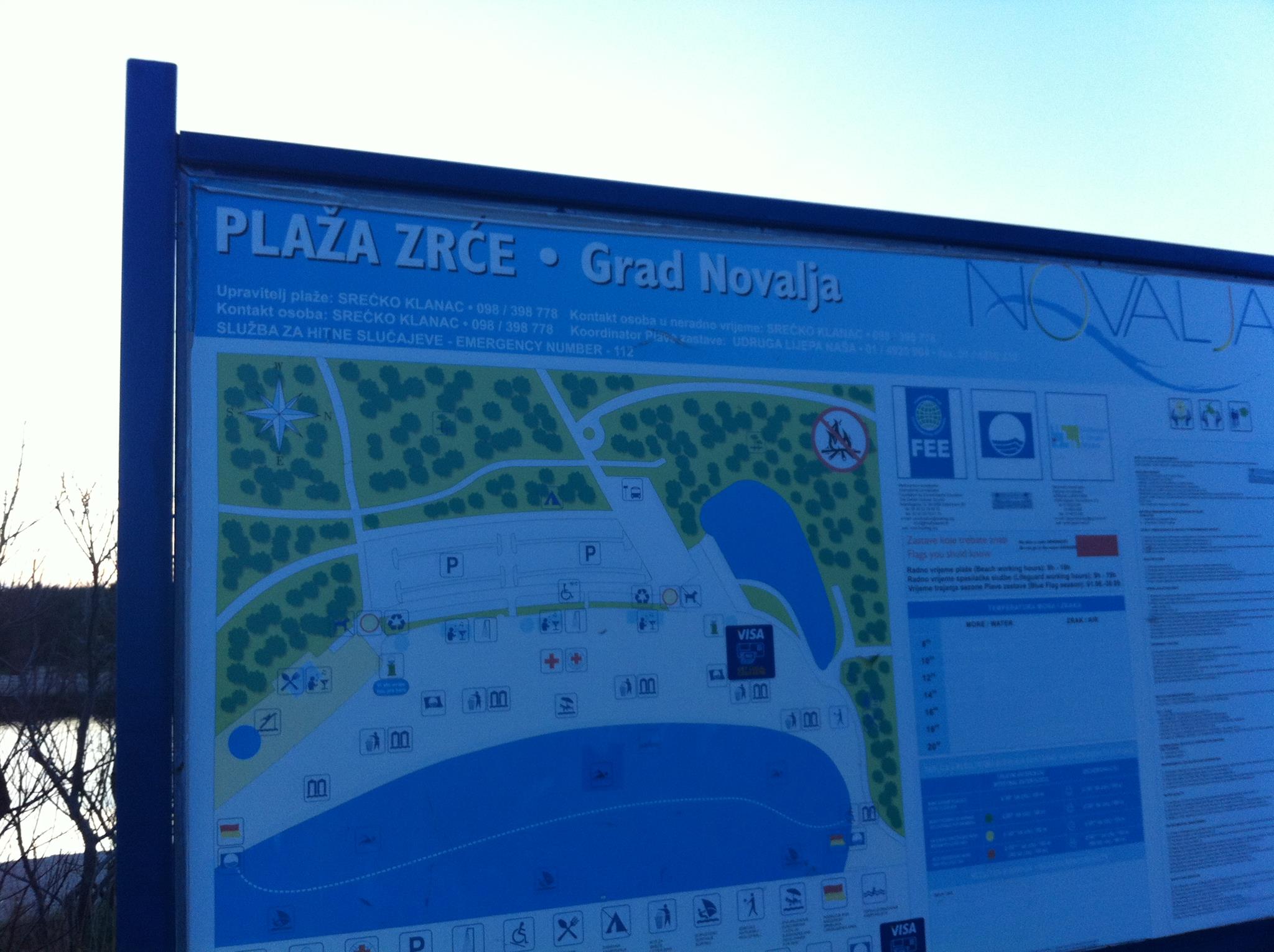 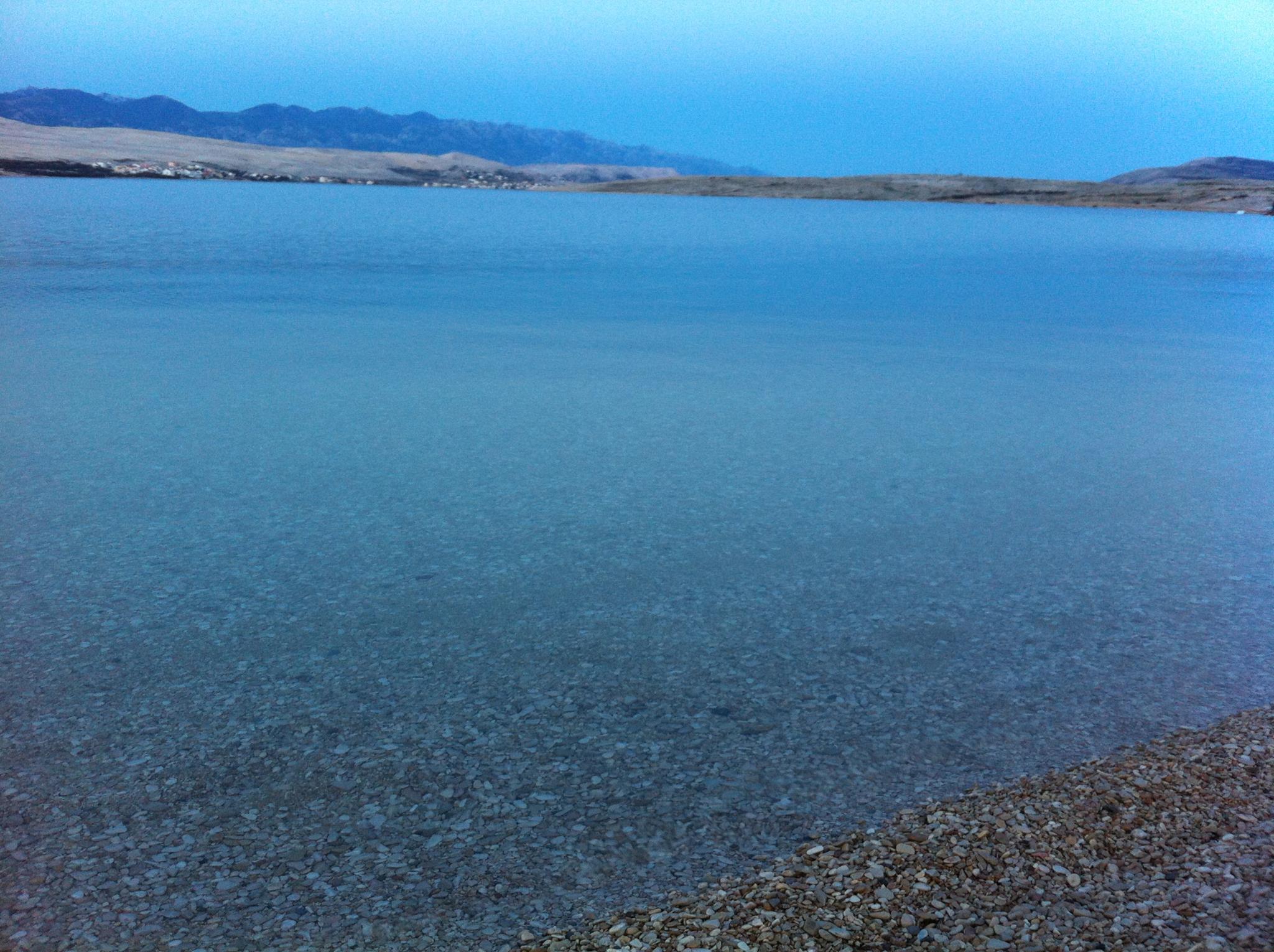 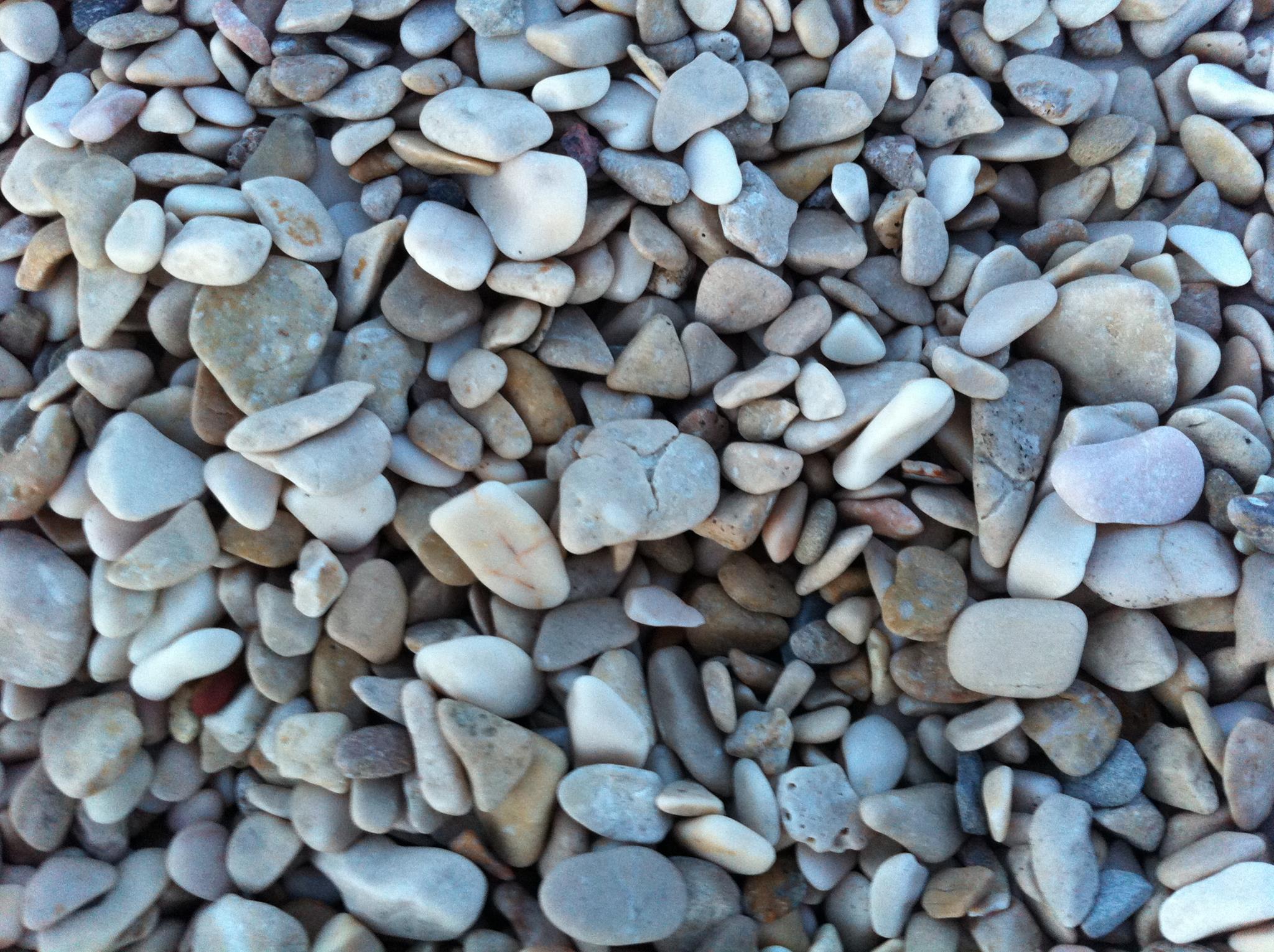