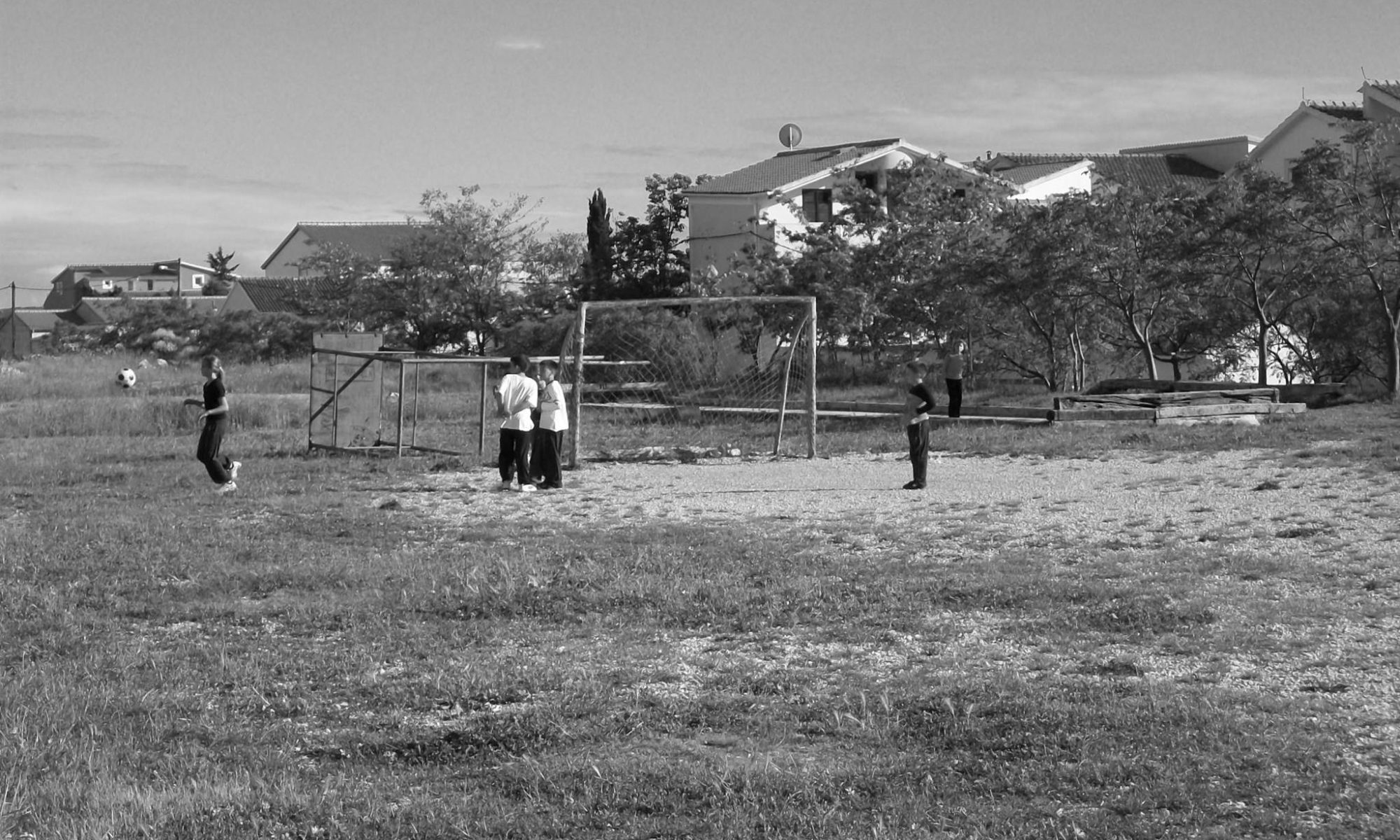 Bibinje is a municipality in Croatia and located on the Adriatic coast in Northern Dalmatia, in the Zadar County, 5 km south of the city of Zadar. Bibinje was first documented in 1214. Between Bibinje and the neighboring town of Sukošan there is Marina Dalmacija, the largest marina on the Adriatic with 70,000 m². In 2011, the town had 3,985 inhabitants, of which 98.32% Croats.