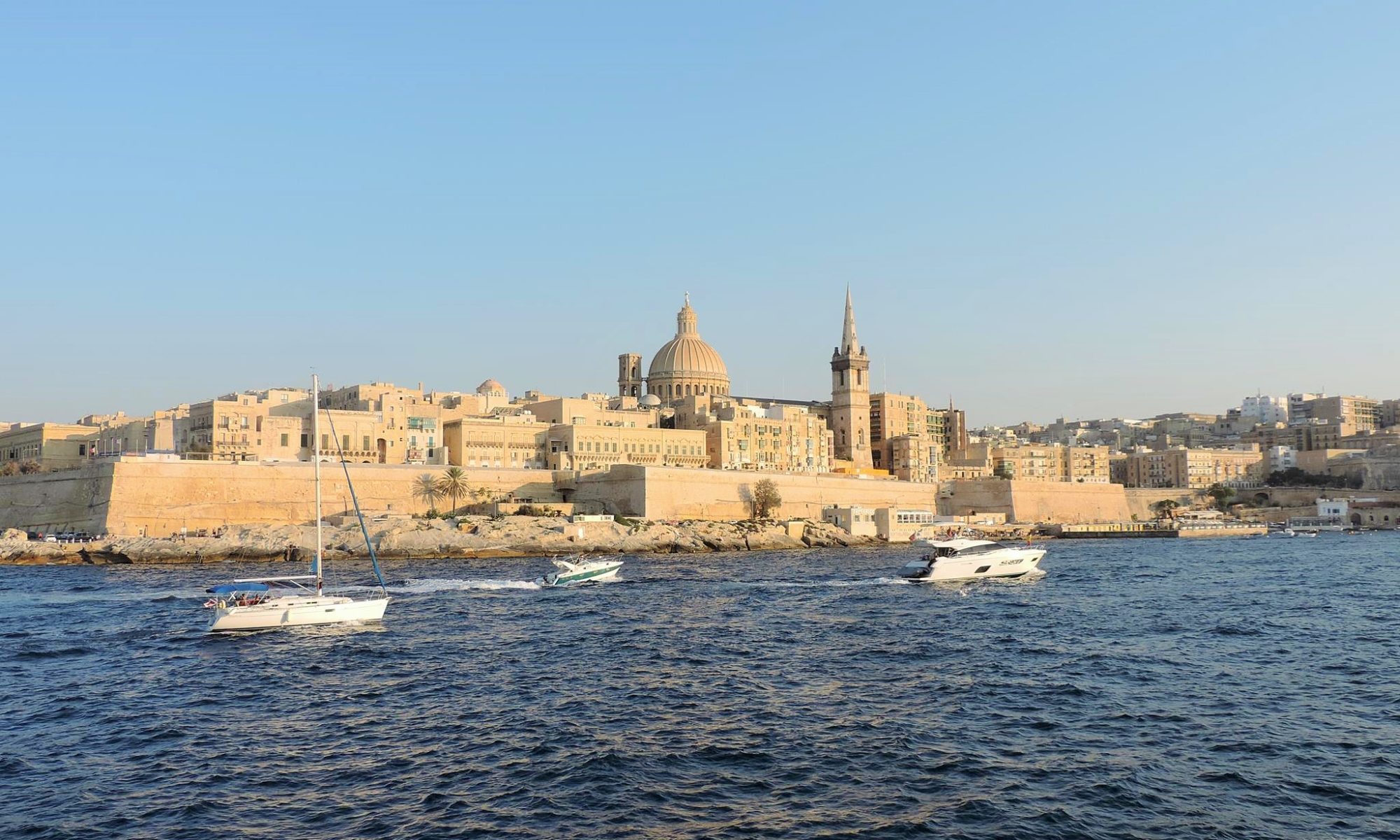 The investigative journalist Daphne Caruana Galizia should also be mentioned here. She was blown up a few metres from her house on 16th of October 2017 in a car bomb attack because she was probably with her research and discoveries too close to corruption cases and some people wanted to keep their dark machinations remain secret. In Valletta at the St. John’s Co-Cathedral in front of the MDLXV Monument, a memorial site was set up to commemorate her mission and cowardly murder. A nice visit to this island, but everything again in the same ochre and the upper classes fear if something would change. Fortunately, however, life cannot be stopped with all its dynamics. Unfortunately, Daphne Caruana Galizia died as a martyr, but her work will not be forgotten! Others are now even more concerned with the topic and want to bring the truth to light and uncover intrigues not only in this story, but also to gain a more liberal and contemporary approach to the island and what it means to keep on developing the Malta Republic.