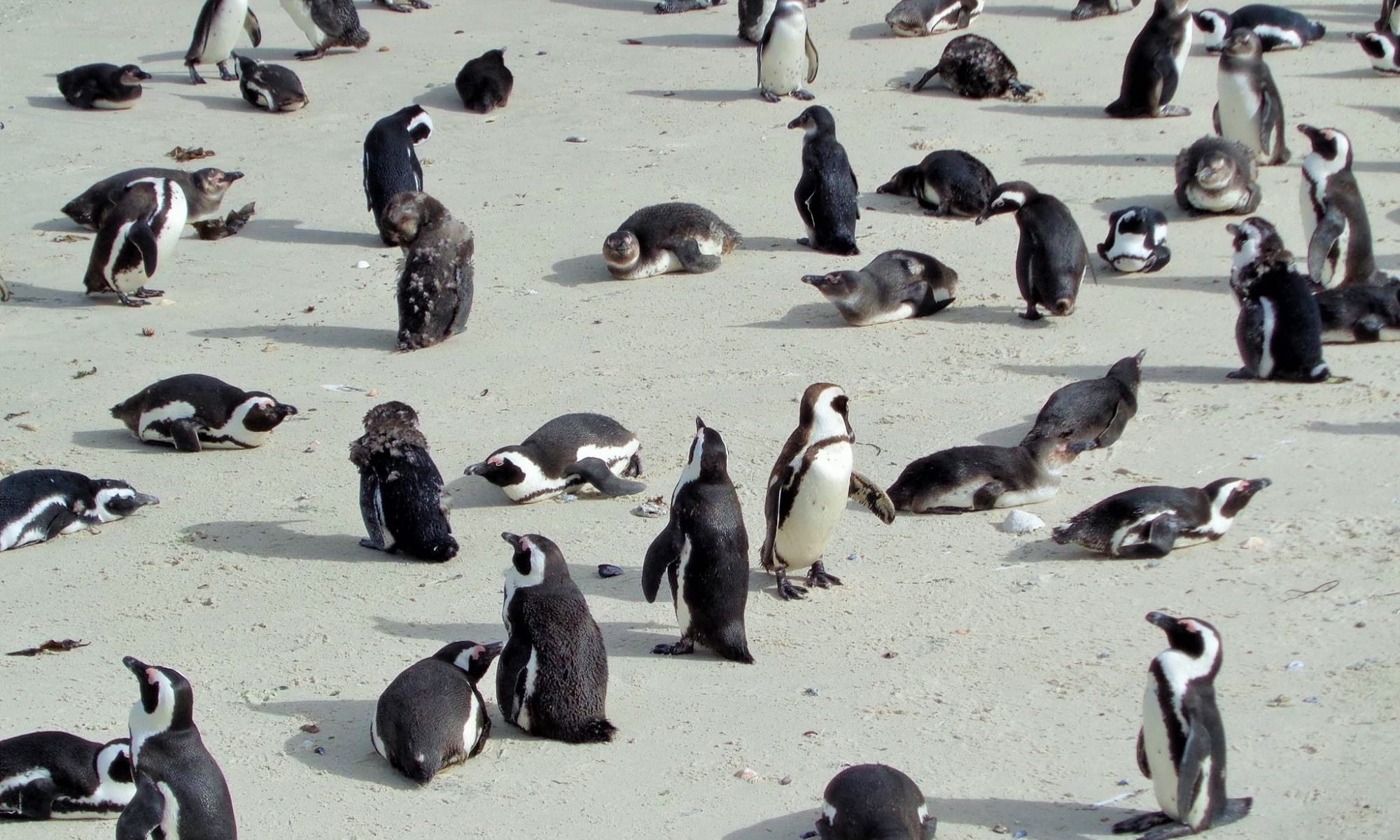 On the southern Cape Peninsula between Cape Town and the Cape of Good hope there is a little penguin sanctuary which is quite worth a stop. Especially if you like those little fellows. You can observe them while they are chilling around at the beach and by entering the breeding station you support with your entrance fee the protection of the animals and the team which is working to provide that. 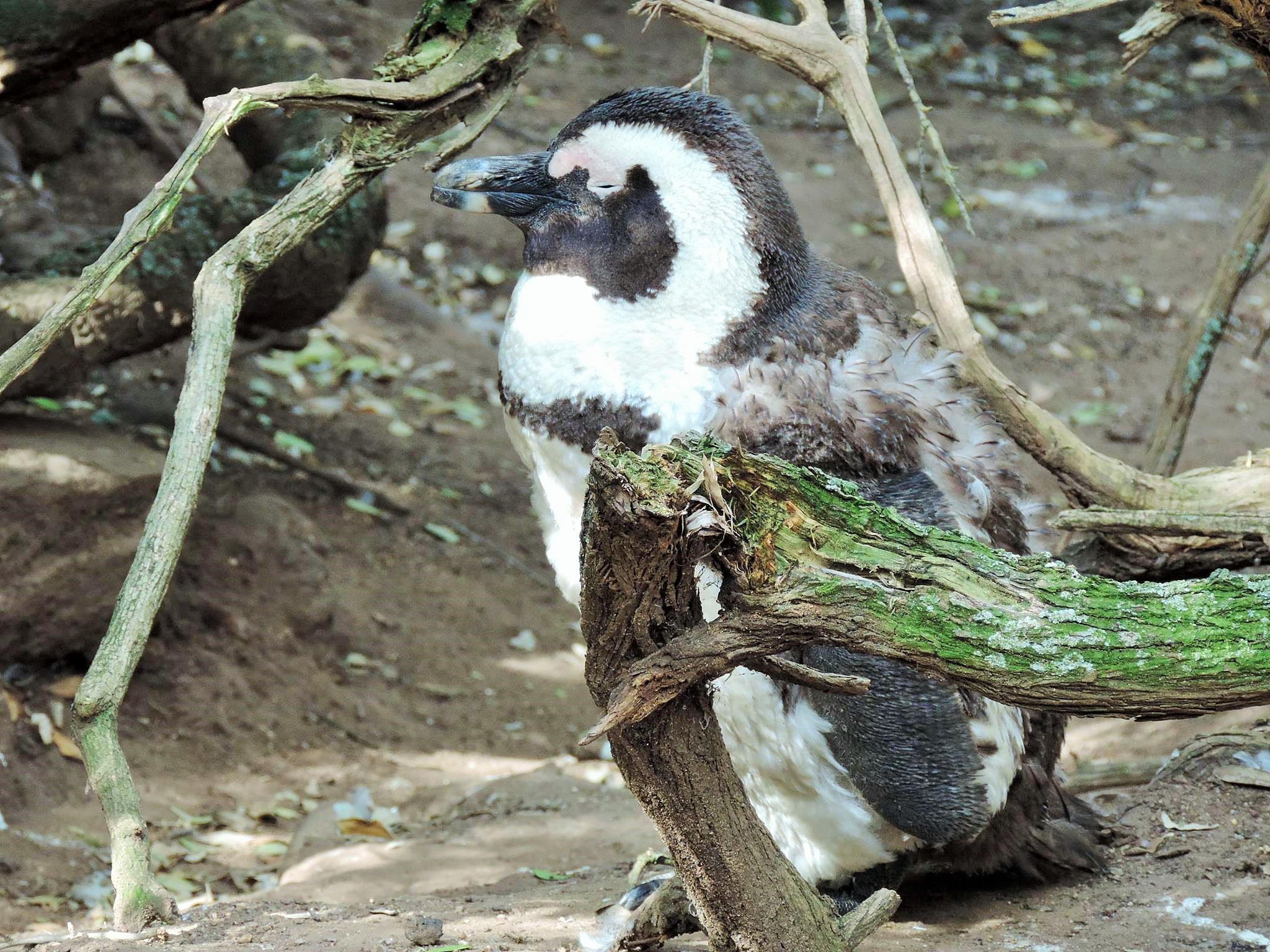 They are just cute and funny, first we thought about if we would disturb them. They just did not care in any way, stood there, were lying, sleeping and sometimes giving the observers a short look, but completely without interest. Boulders Bay is a chill area for the penguins, they breed there and rest. The most popular recreational spot is Boulders Beach, but the penguins are best viewed from Foxy Beach, where newly constructed boardwalks take visitors to within a few meters of the birds. 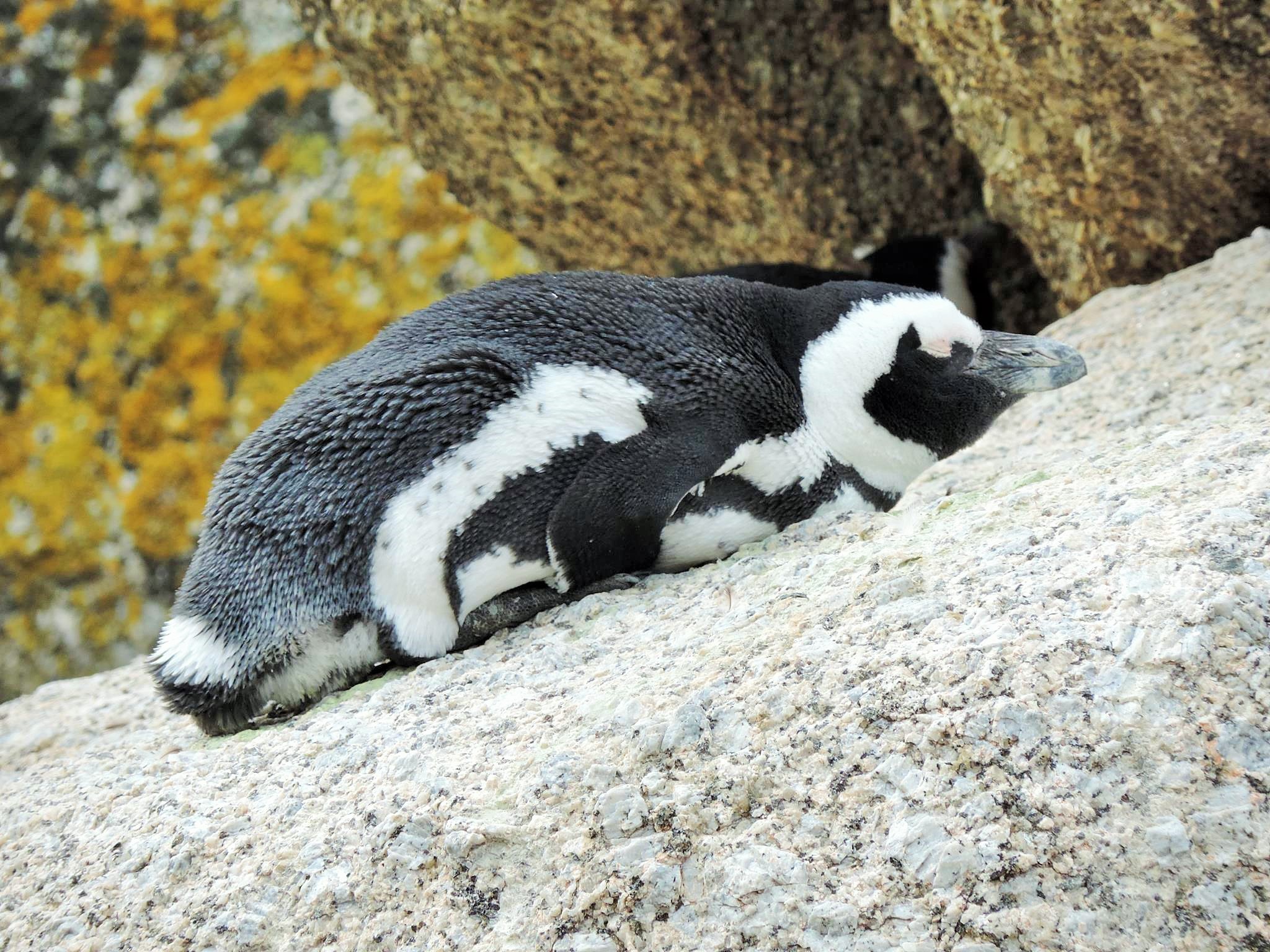 Of course you can see the penguins as well in action, walking or penguin-running around, doing funny things with other penguin friends and finally going to the water for having a swim or searching for food. In the water their speed is quite faster than on land. It changes immediately as soon as they get in touch with water. We made a short video about the penguins and the reserved part of the coast. Have a look:

Boulders Beach is as well part of the Table Mountain National Park, it is located on the Cape Peninsula near Simon’s Town towards Cape Point in the Western Cape province. The beach is sheltered and made up of inlets between granite boulders from which the name originates. Another commonly known name for this part of the coast is Boulders Bay. 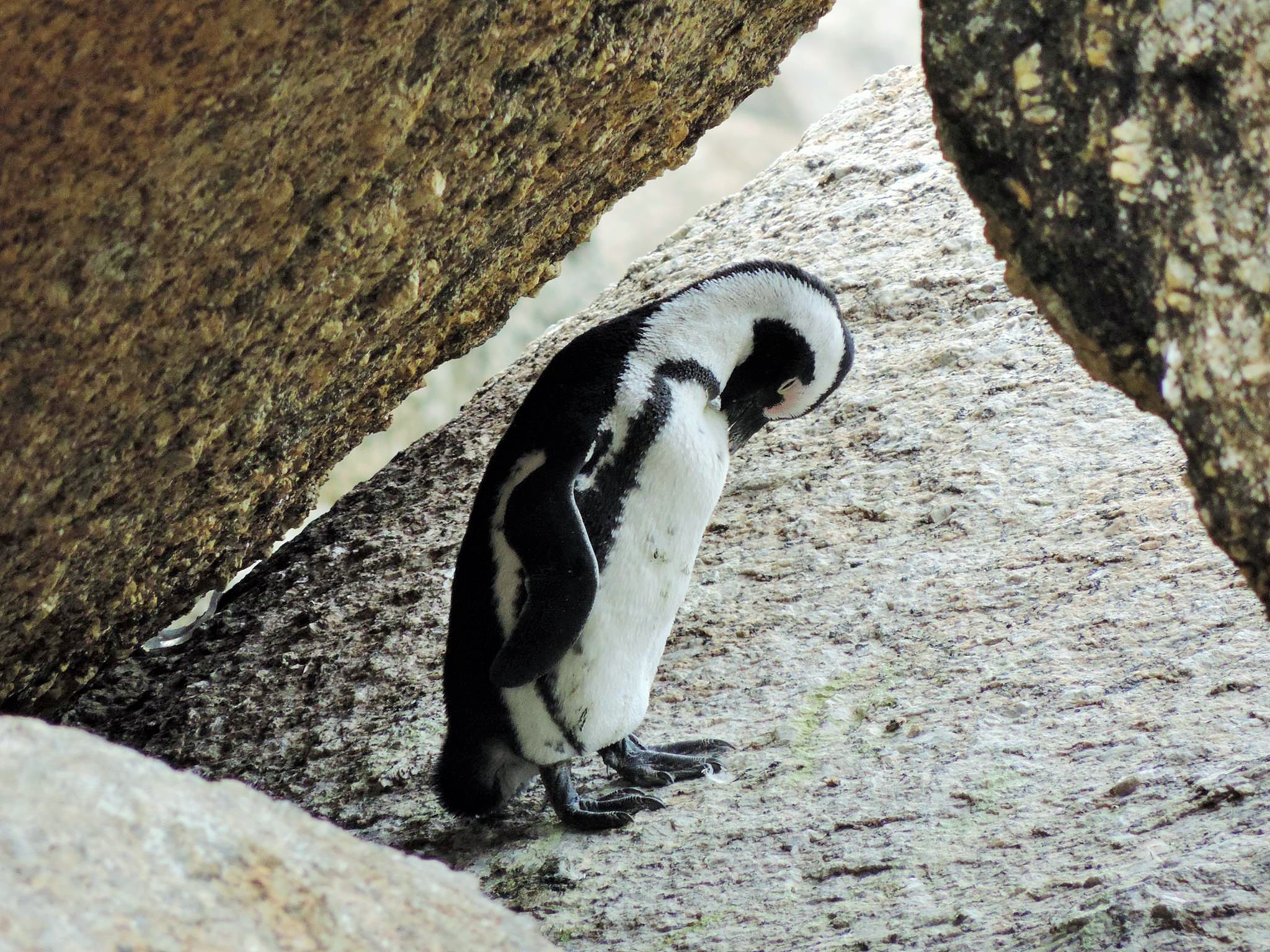 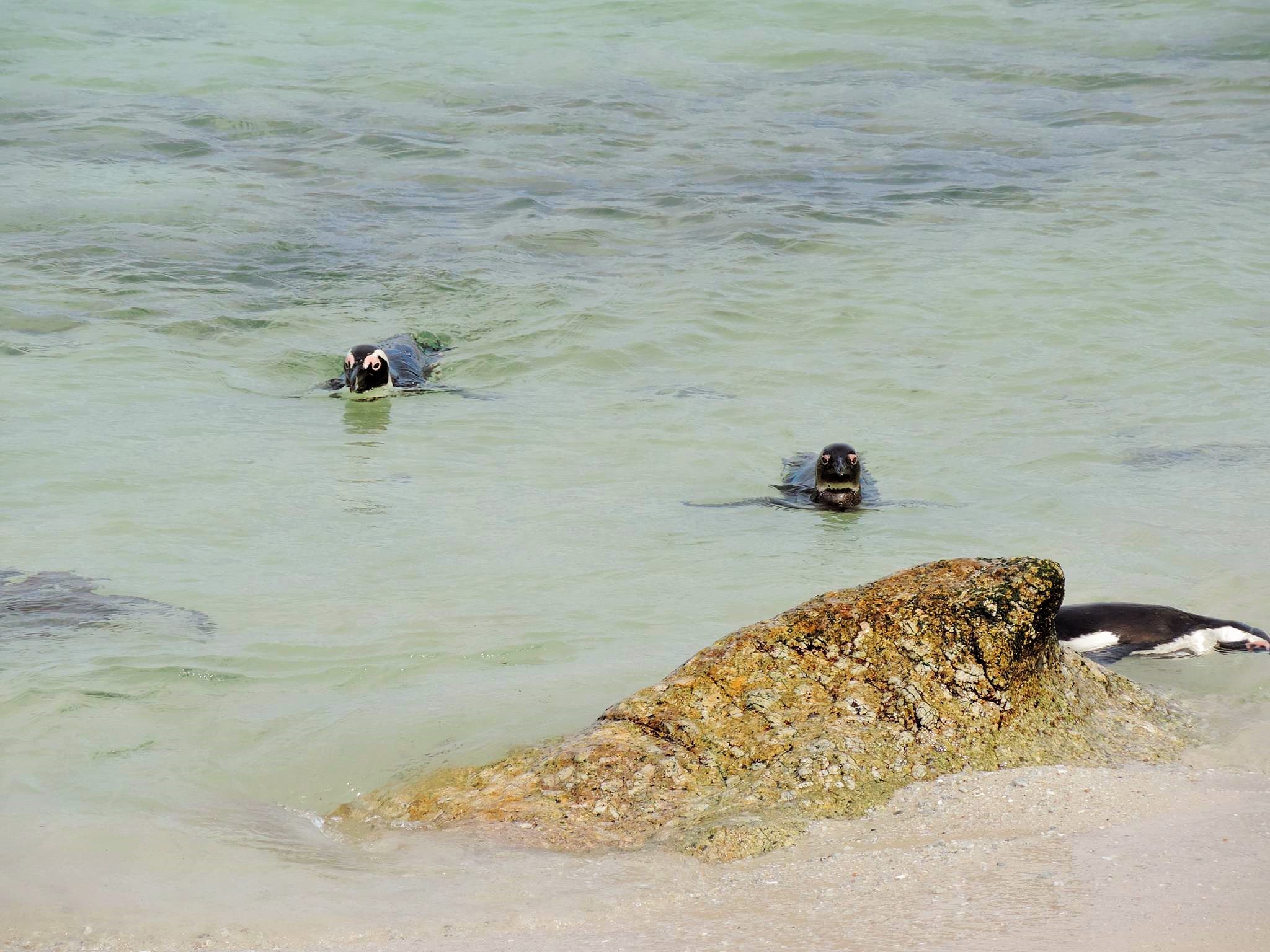 A special type of African penguins (Spheniscus demersus) started settling there and building a colony in 1982. These kinds of penguins are only found on the coastlines of Southern Africa and Namibia and this species is currently on the verge of extinction. As a result, the penguins are under the protection of the Cape Nature Conservation which is very happy about any support or donation.

Although set in the midst of a residential area, it is one of the few sites where this vulnerable bird can be observed at close range while wandering freely in a protected natural environment. From just two breeding pairs in 1982, the penguin colony has grown to about 3,000 birds in recent years. This is partly due to the reduction in commercial pelagic trawling in False Bay. They have increased the supply of pilchards and anchovy, which form part of the penguins’ diet. 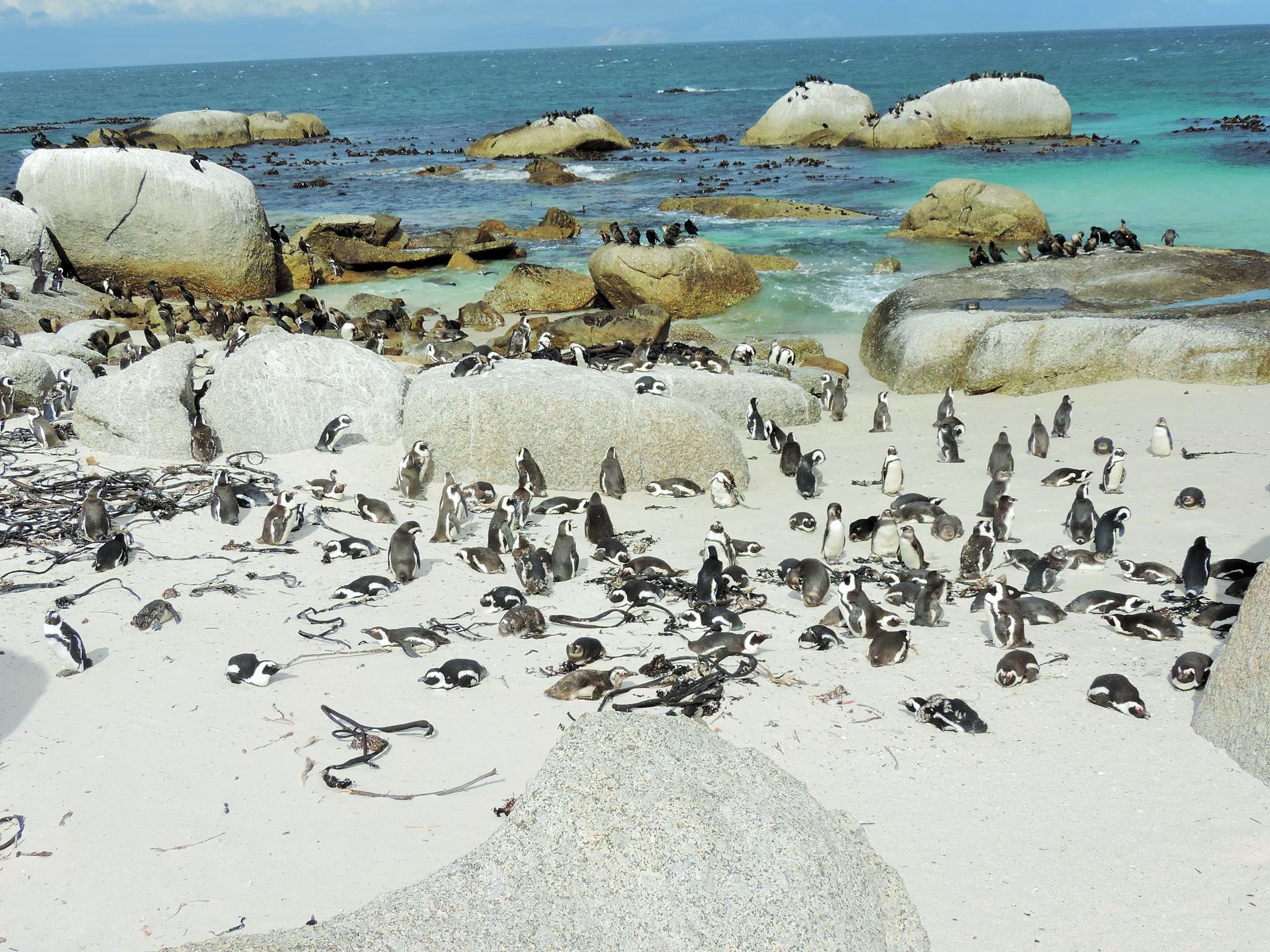 Bordered mainly by indigenous bush above the high-water mark on the one side, and the clear water of False Bay on the other, the area comprises a number of small sheltered bays, partially enclosed by granite boulders that are about 540 million years old. Boulders beach is also a popular swimming beach, although people are restricted to beaches adjacent to the penguin colony. 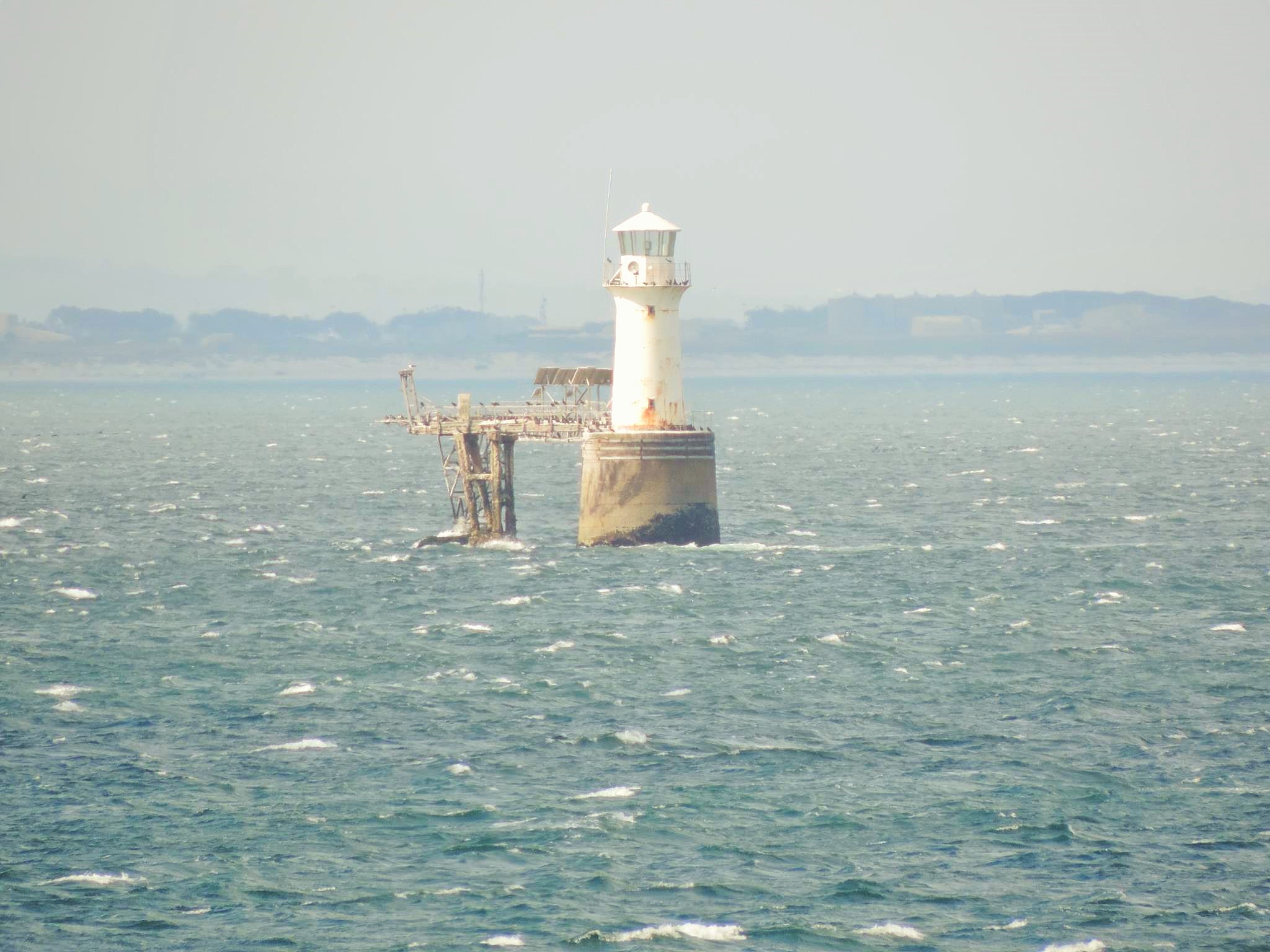 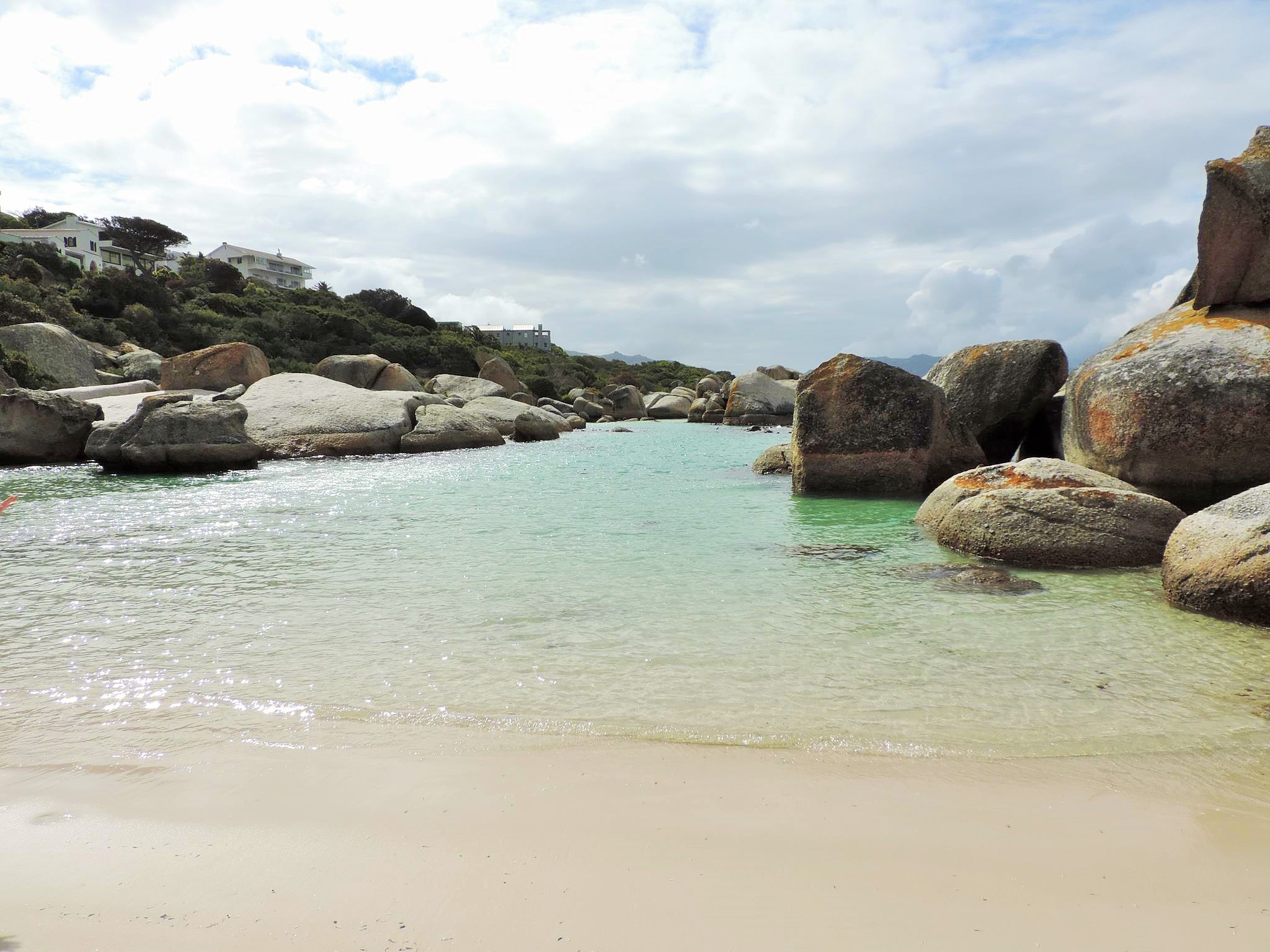 On the cliffs and stones on the beach and inside the water there are as well cormorants doing the same what the penguins are doing in their way. They are also chilling on the stones and enjoying the warm sun in the quiet area. 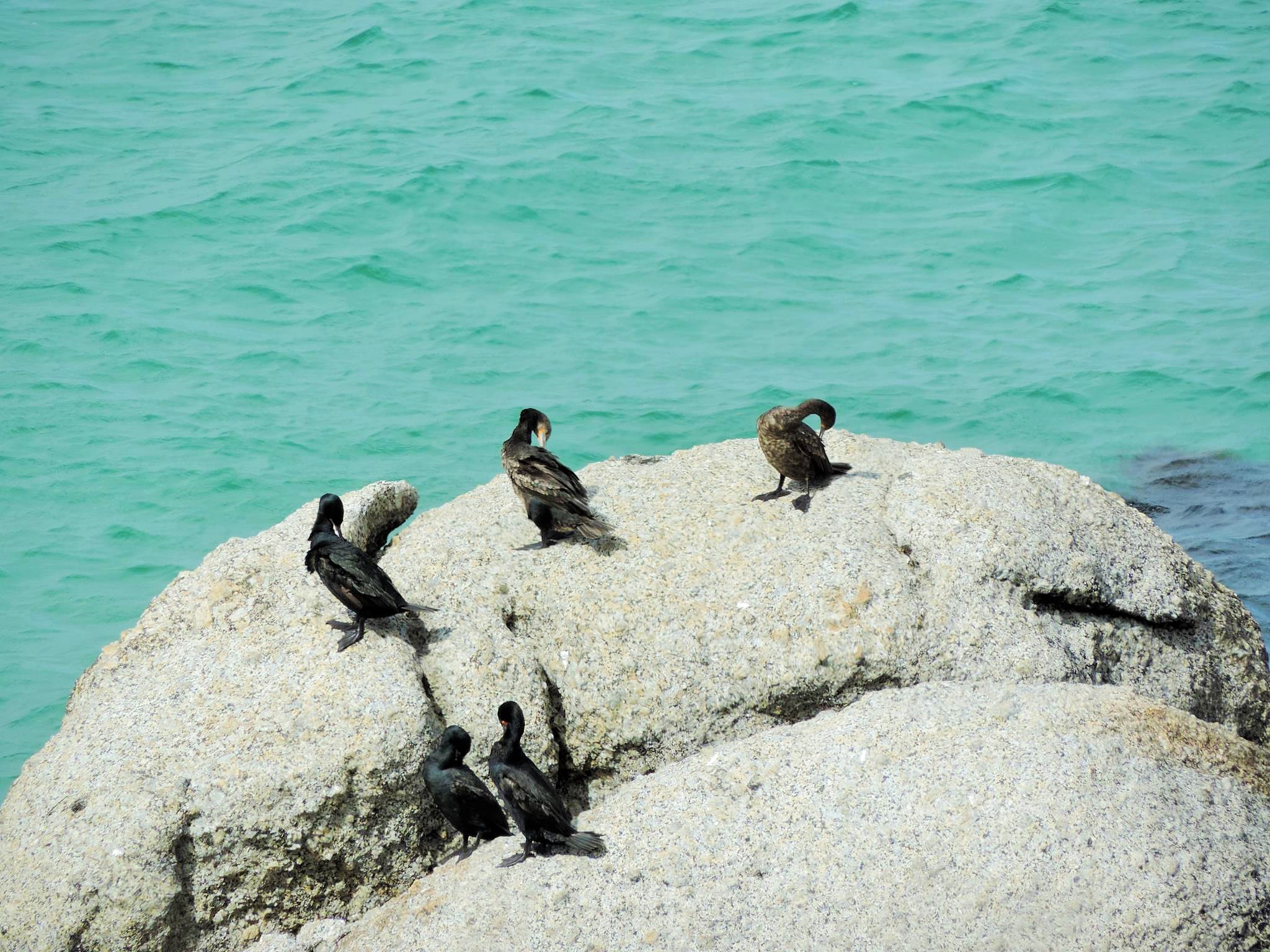 And we met another little friend but shy animal. While walking around the area suddenly there came a marmot like creature slowly out of the bushes. We stopped, tried not to scare this so called Rock Hyrax and get some photos. As soon as it has appeared as fast it vanished again after getting some stuff from the ground and realizing that some big humans are stalking it. 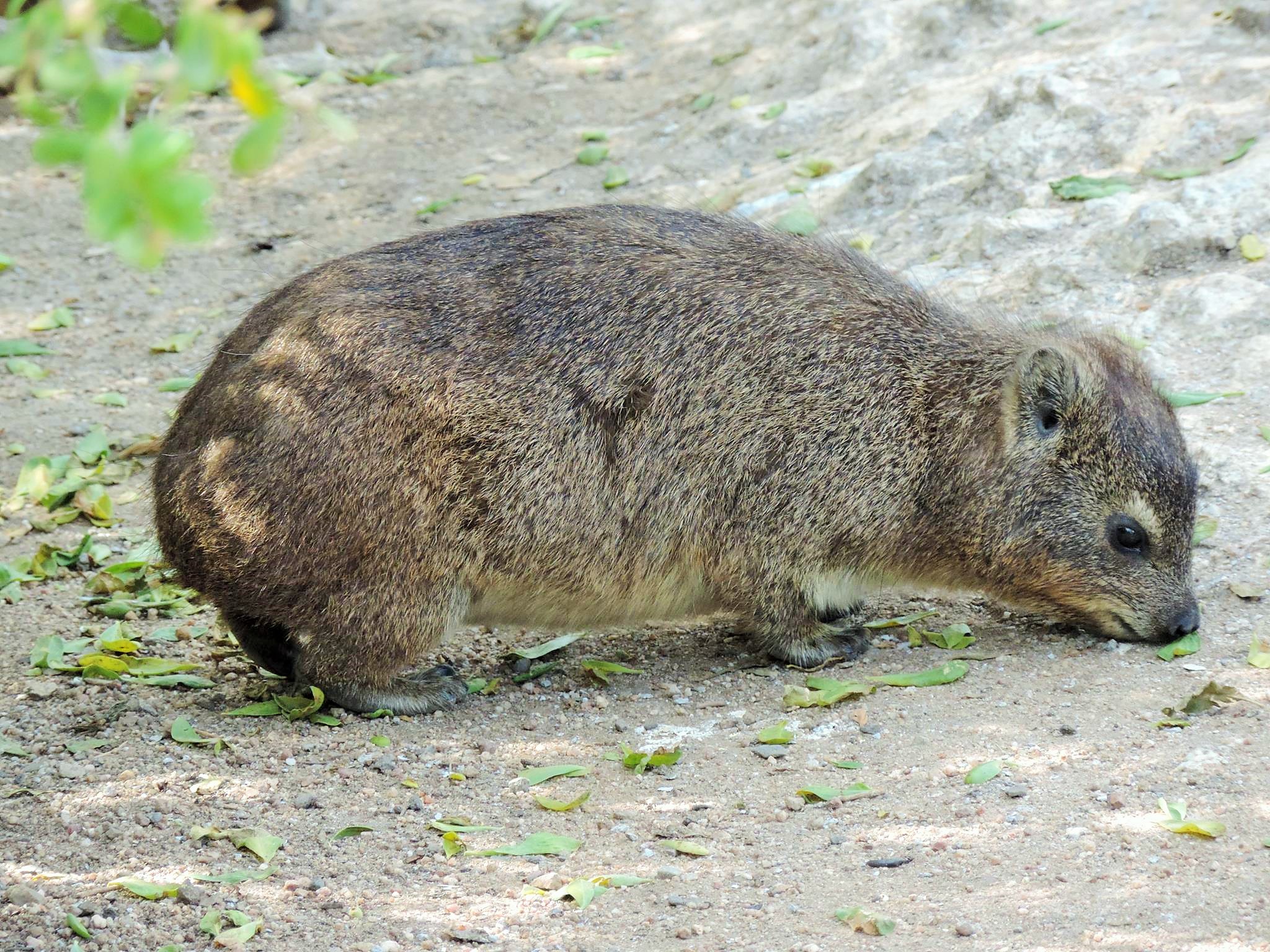 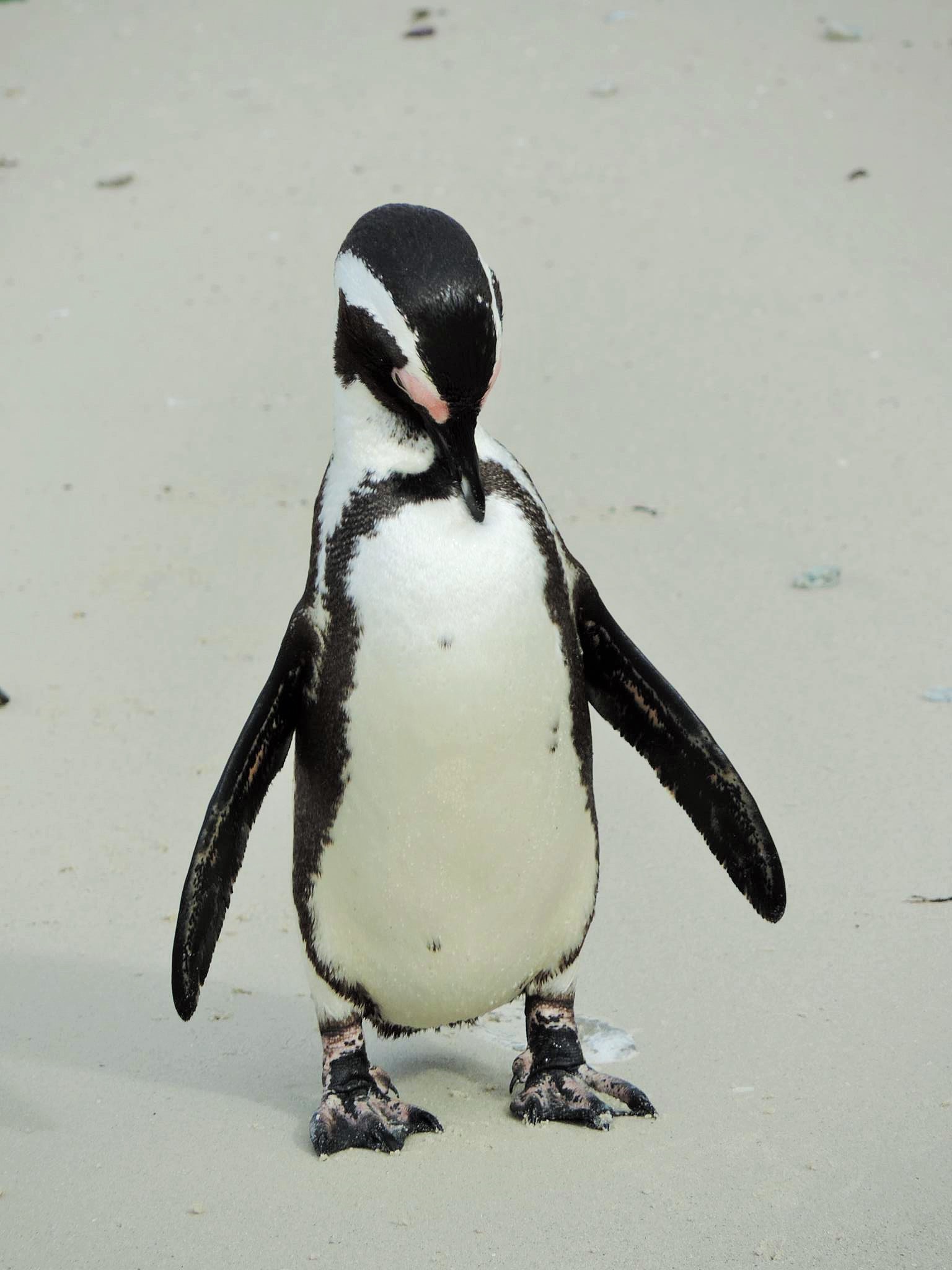 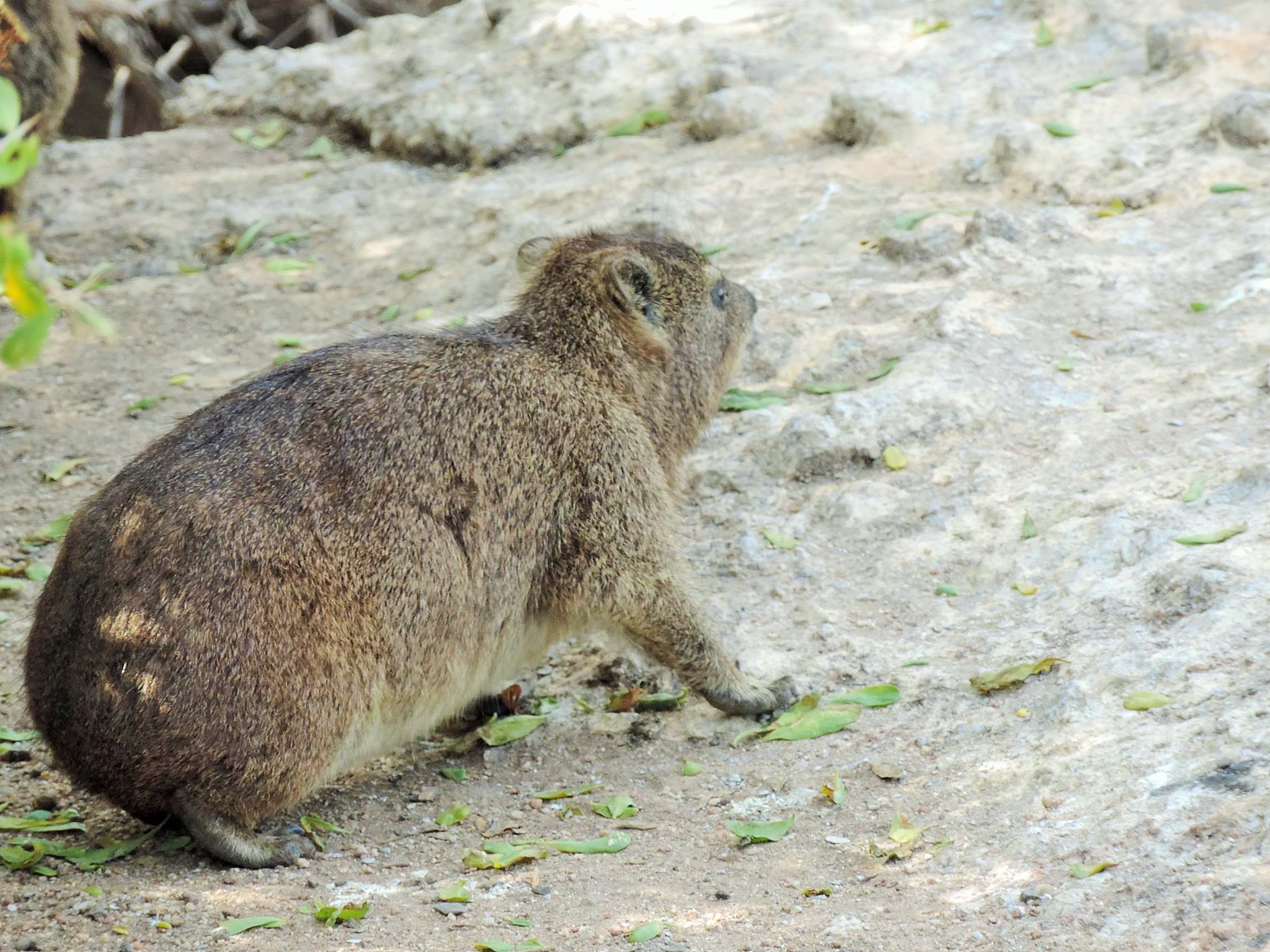 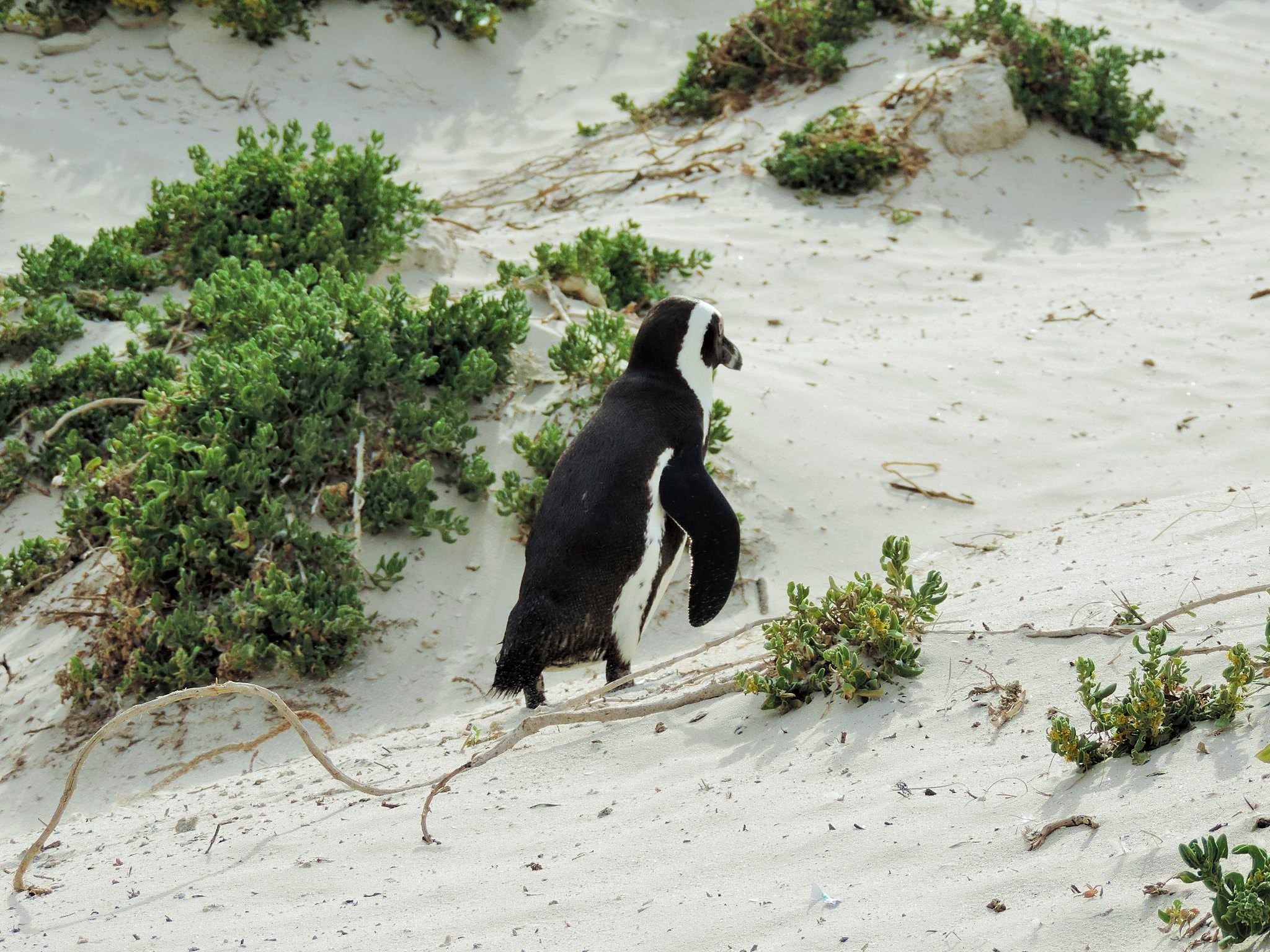