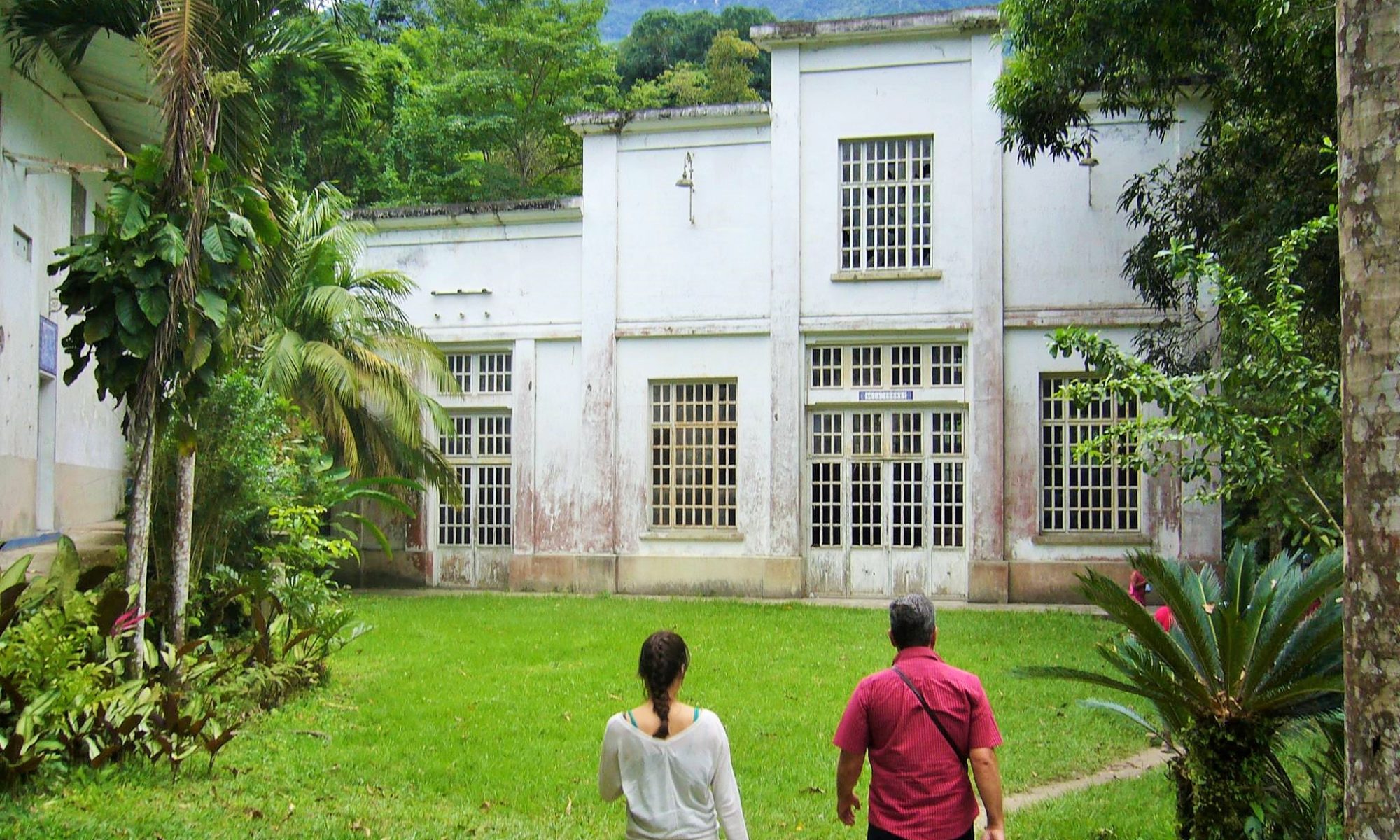 In 1616, a church of Brother Pedro Buitriago was built on the site of Choroni. As a colonial village it was recognized in 1622 by the Spaniards. Initially, it was difficult to reach by land due to the lack of a road through the rainforest. Today, this rainforest forms the National Park Henri Pittier, named after the Swiss scientist Henri Pittier.

The National Park Henri Pittier is a protected area between Caracas and Barquisimeto. The recreation status for the 1,070 km² sized region was expelled in 1937, meanwhile it stretches from the Caribbean coast to Maracay. The park was first called “Rancho Grande” and was named after Henri Pittier in 1953. He is known for giant ferns and many species of birds.