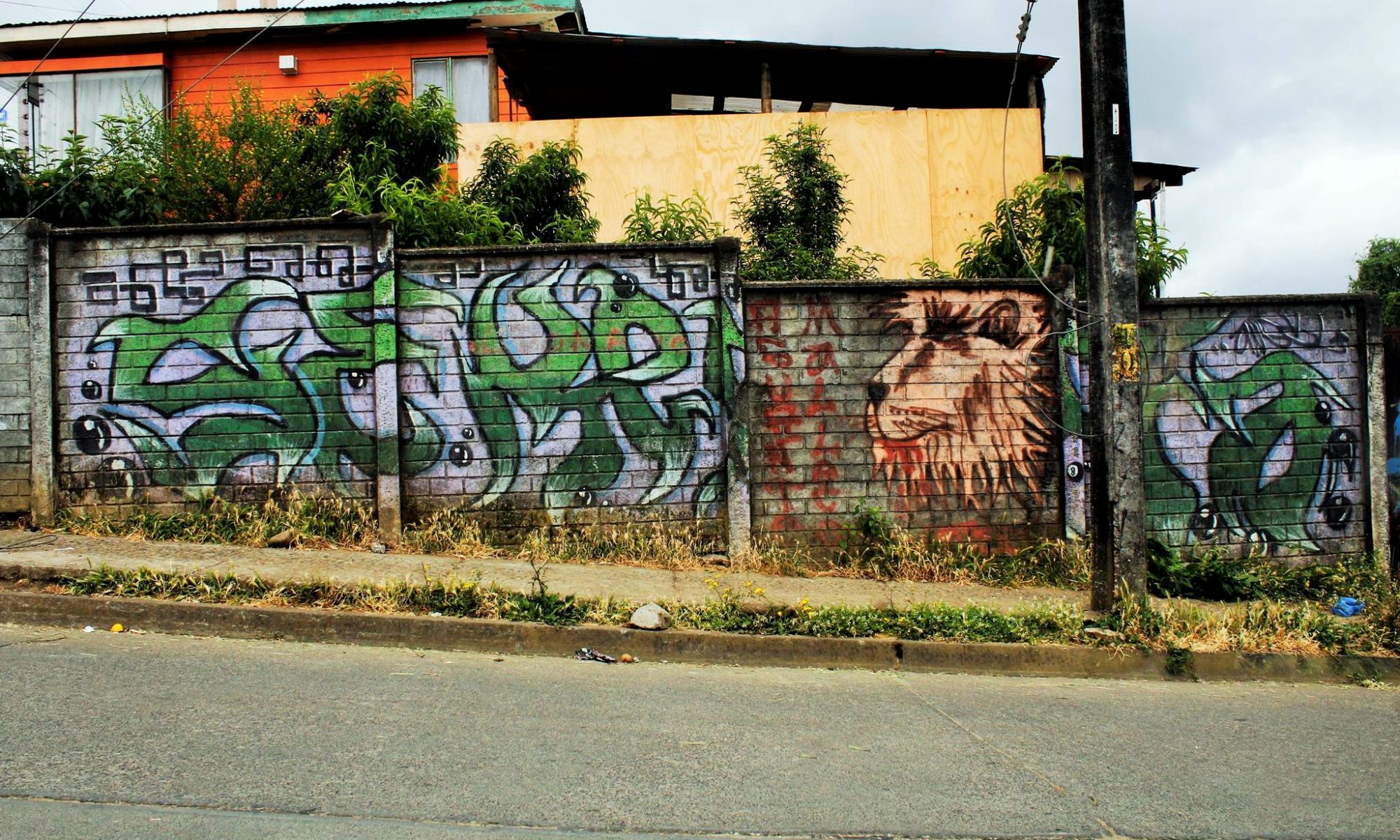 This graffiti by Unknown Artist(s) is a new example that supports my thesis, which also described on the spots at Cautin 710, on Heroes de la Concepcion 726 and on Circunvalación Oriente 800, that says: “in small cities in Chile there is no competition to find a wall to make graffiti, so that graffiti can remain unperturbed for more than a decade”. 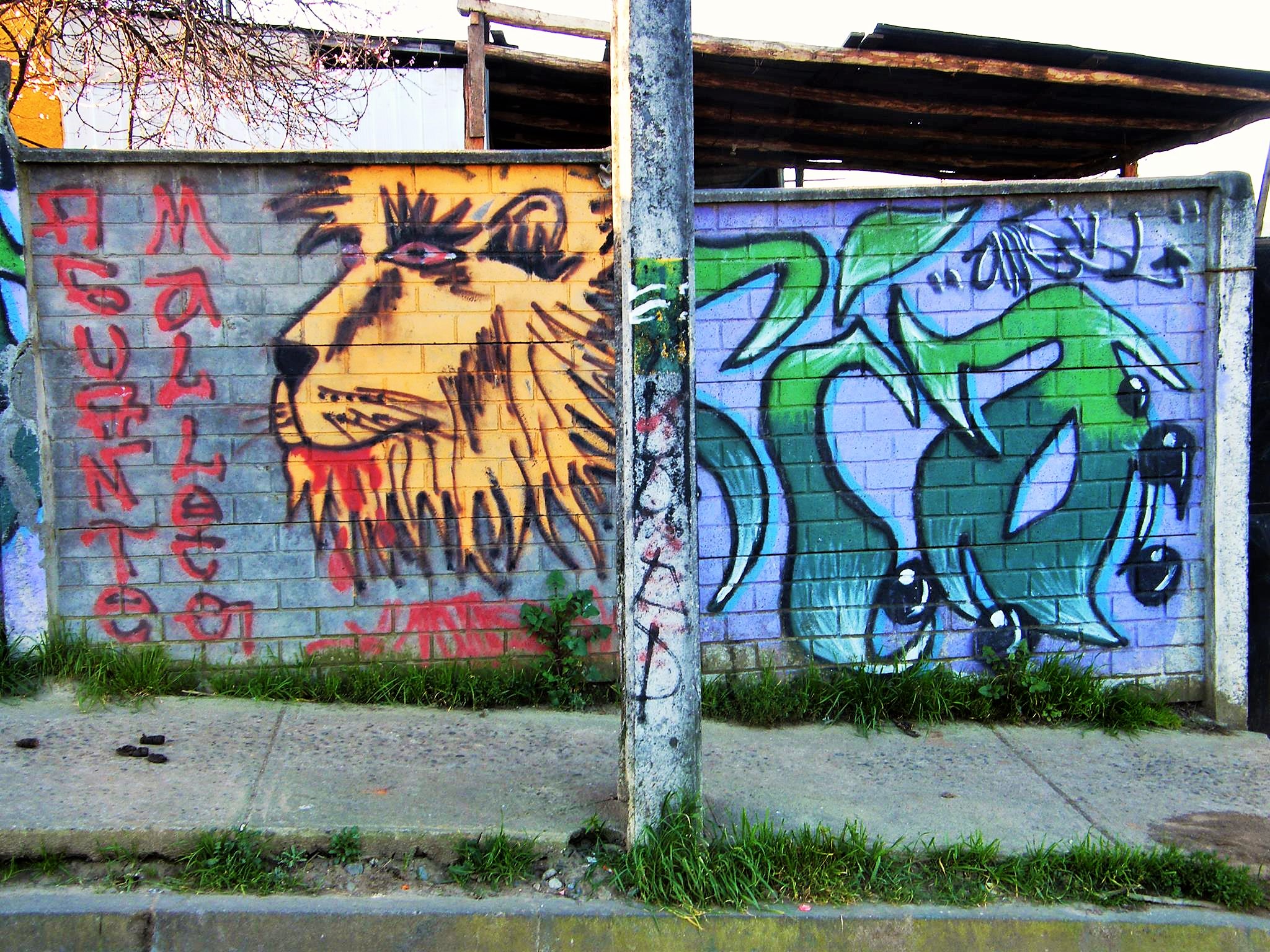 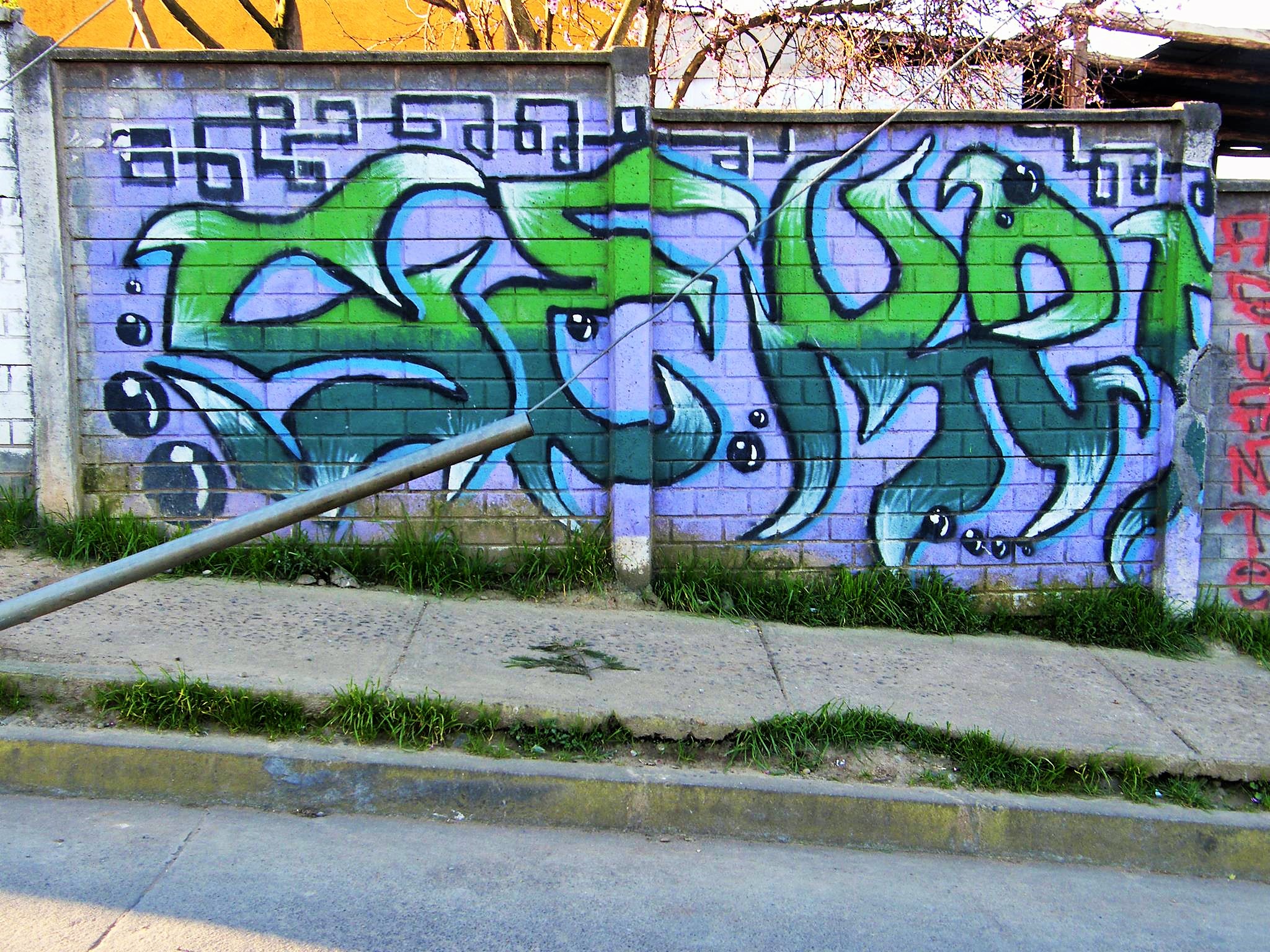 The first 4 photos are from September 2010 in courtesy of @graffitiprebicentenario. The remaining photos were taken in November 2020. The passage of time, more than a decade, has not affected the graffiti much, only a small discoloration in contrary to the case of the artwork on Heroes de la Concepcion 726, which is completely discolored and the passage of a decade is clearly noticeable. 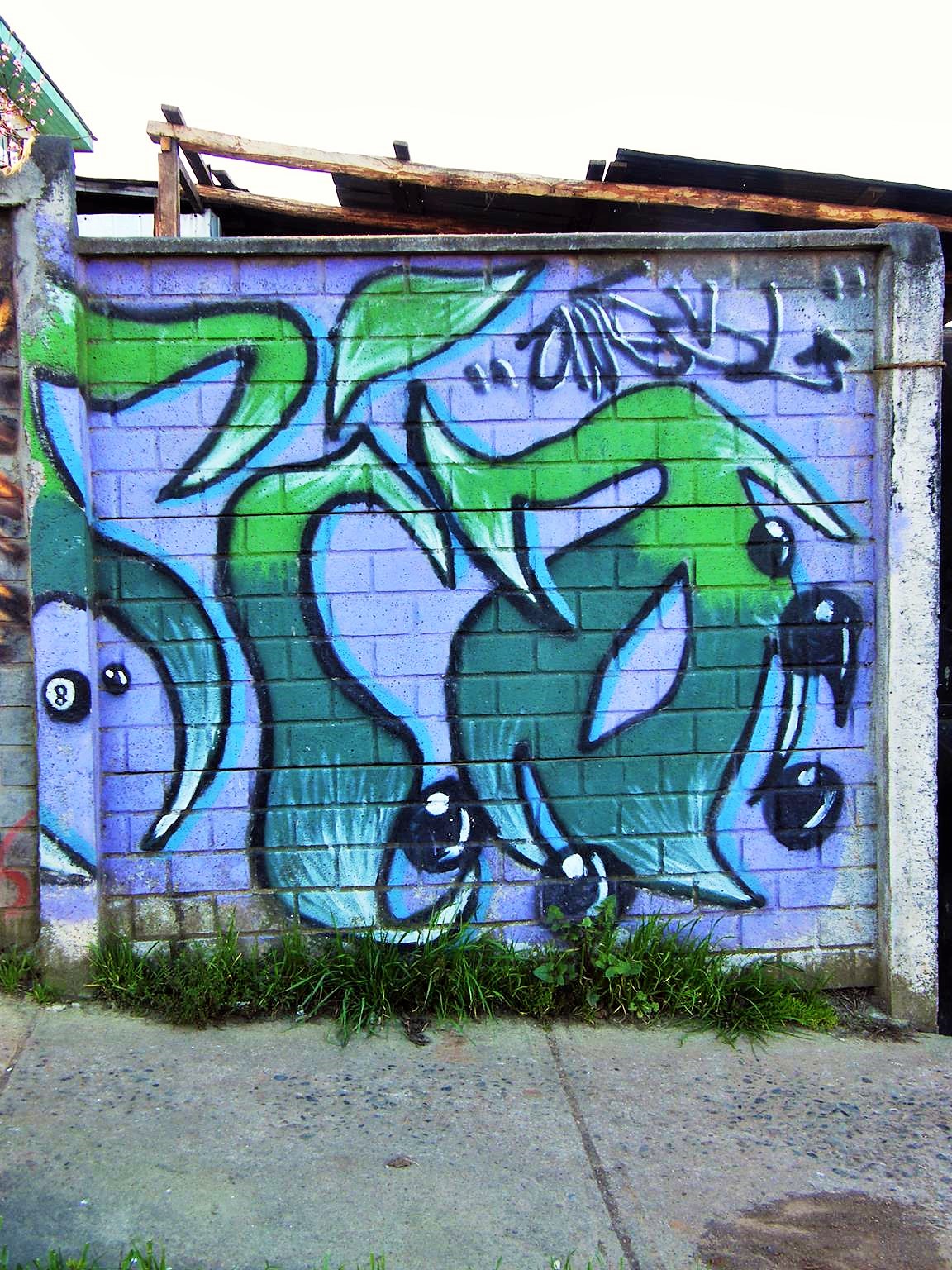 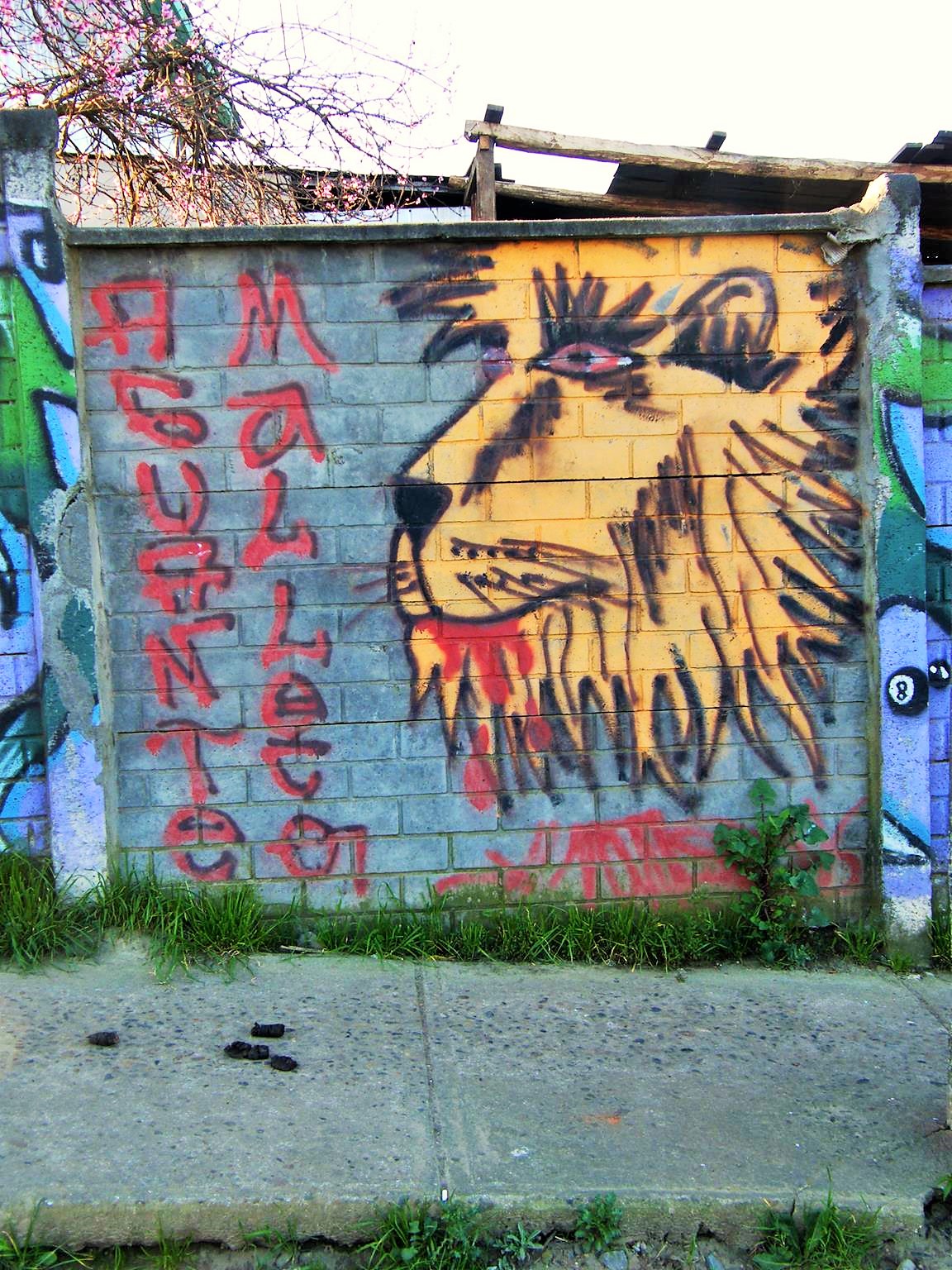 Where the lion’s head appears, it says in red letters “Aguanta Malleco” which means “Hold on Malleco”. Malleco is one of the Araucanía provinces, the capital being Angol. There is also a football team called Malleco Unido. Whichever is the meaning of that expression, until this day, I still don’t know. The style of this graffiti is simple, like a teenage style. Furthermore, the lion’s head appears to be made by a child. But you never know… 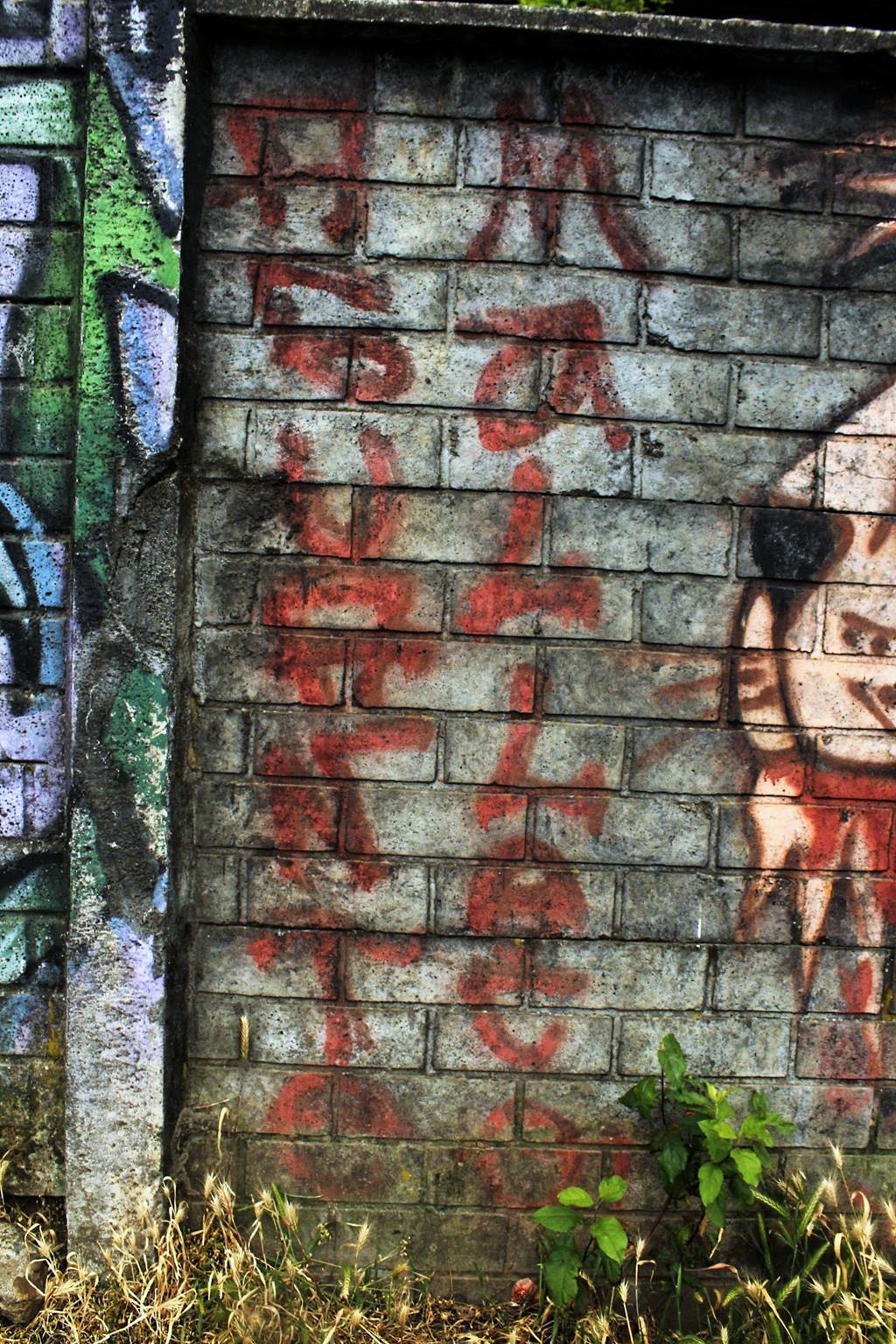 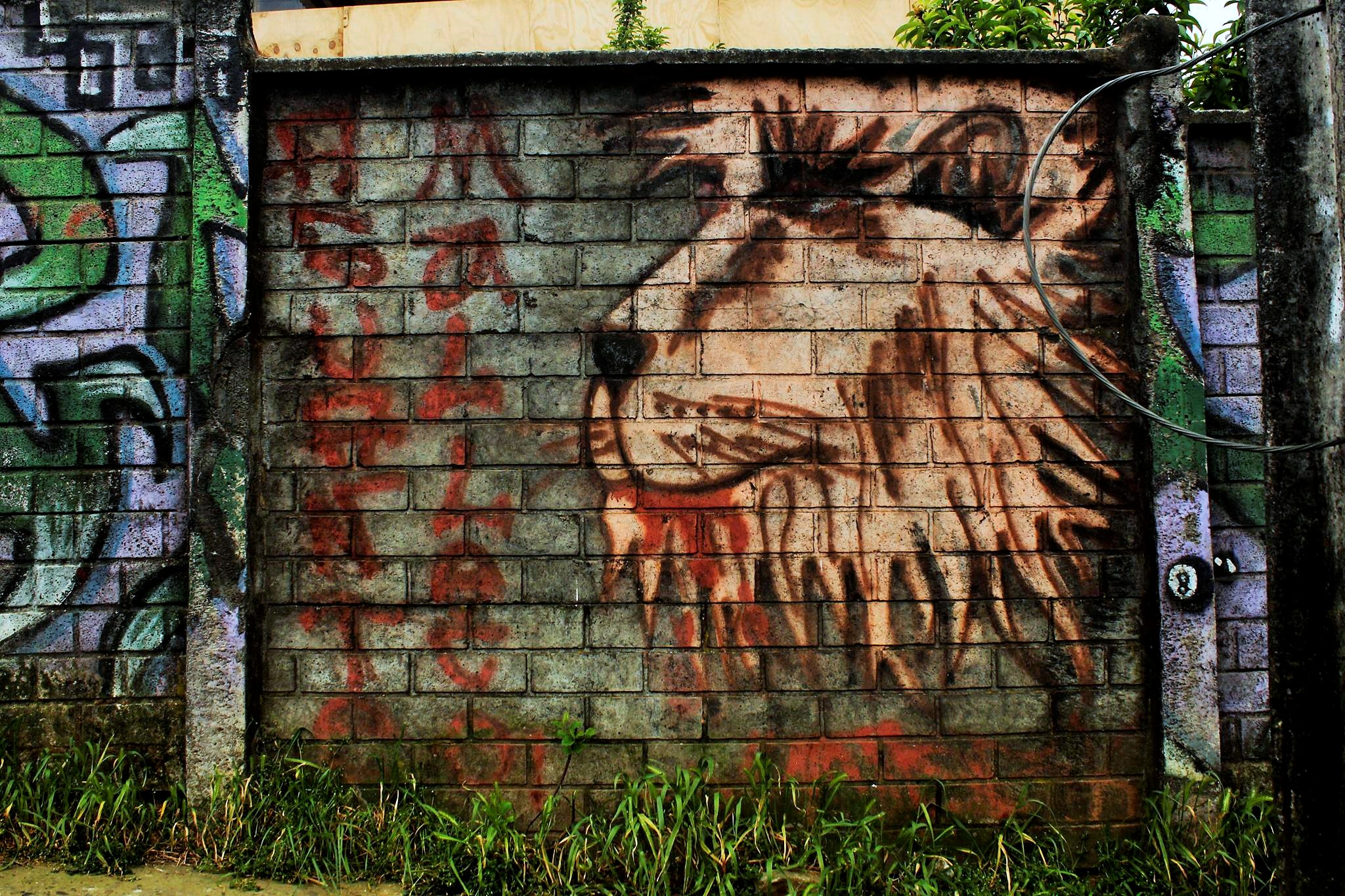 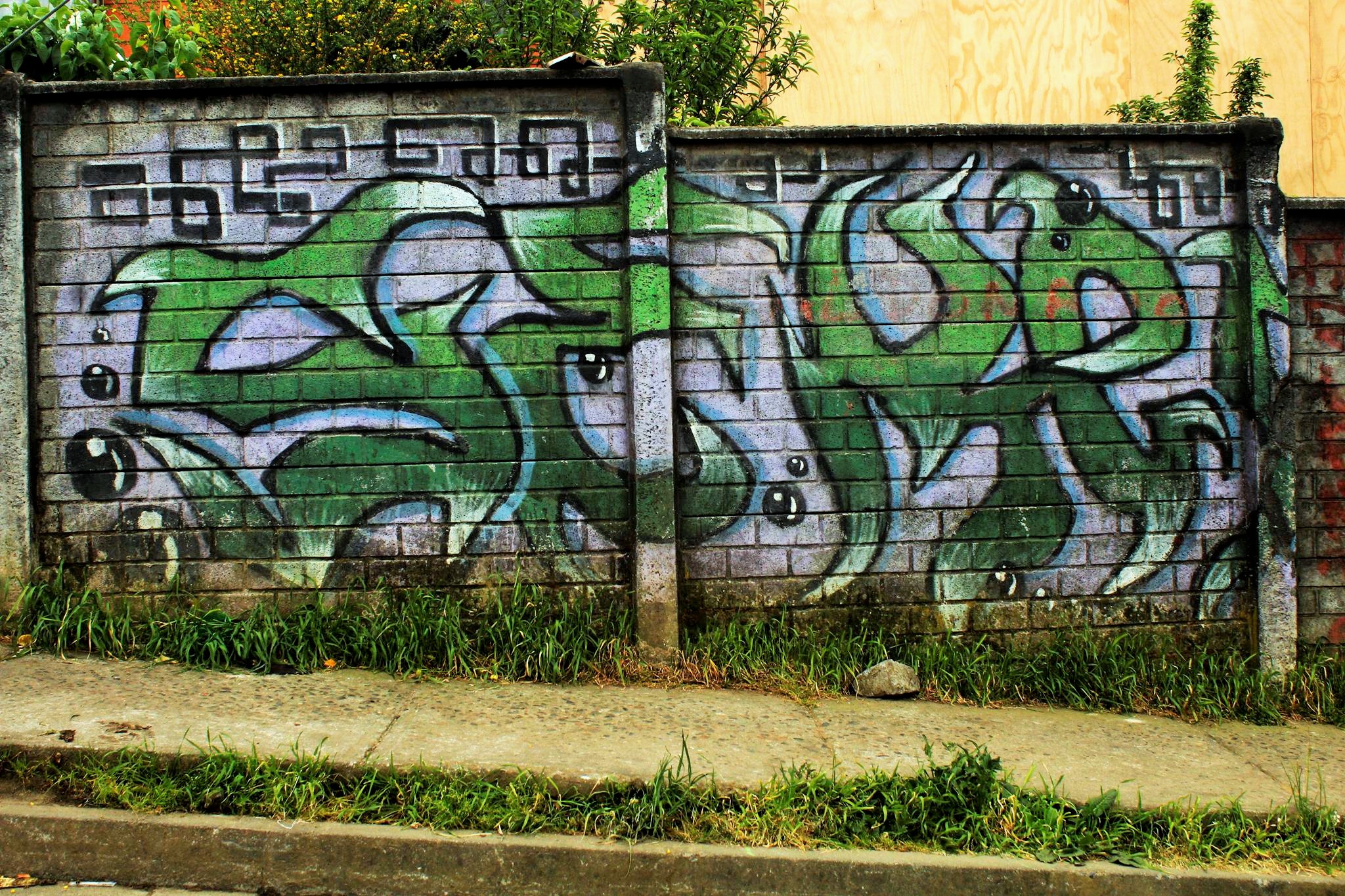 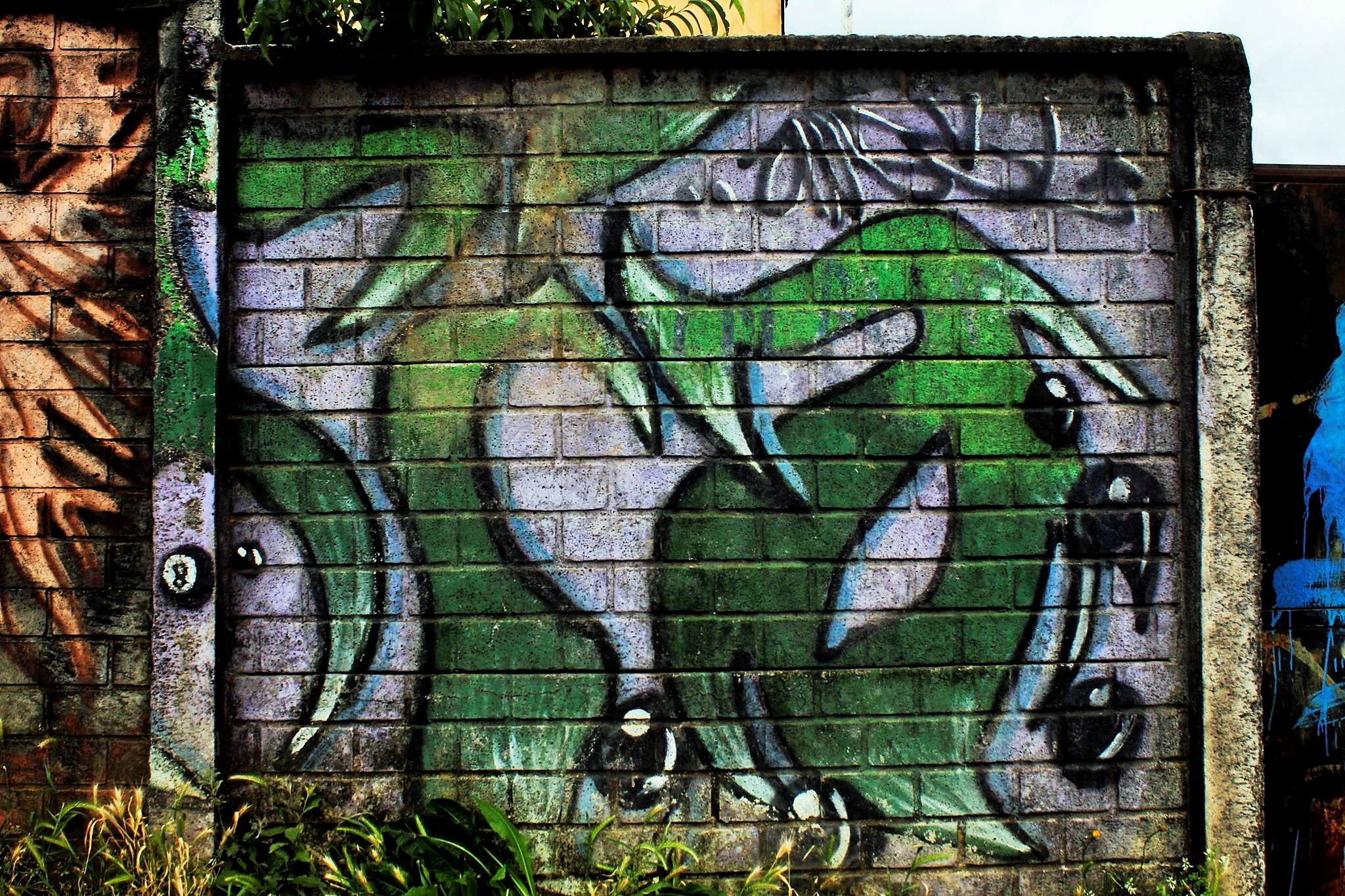 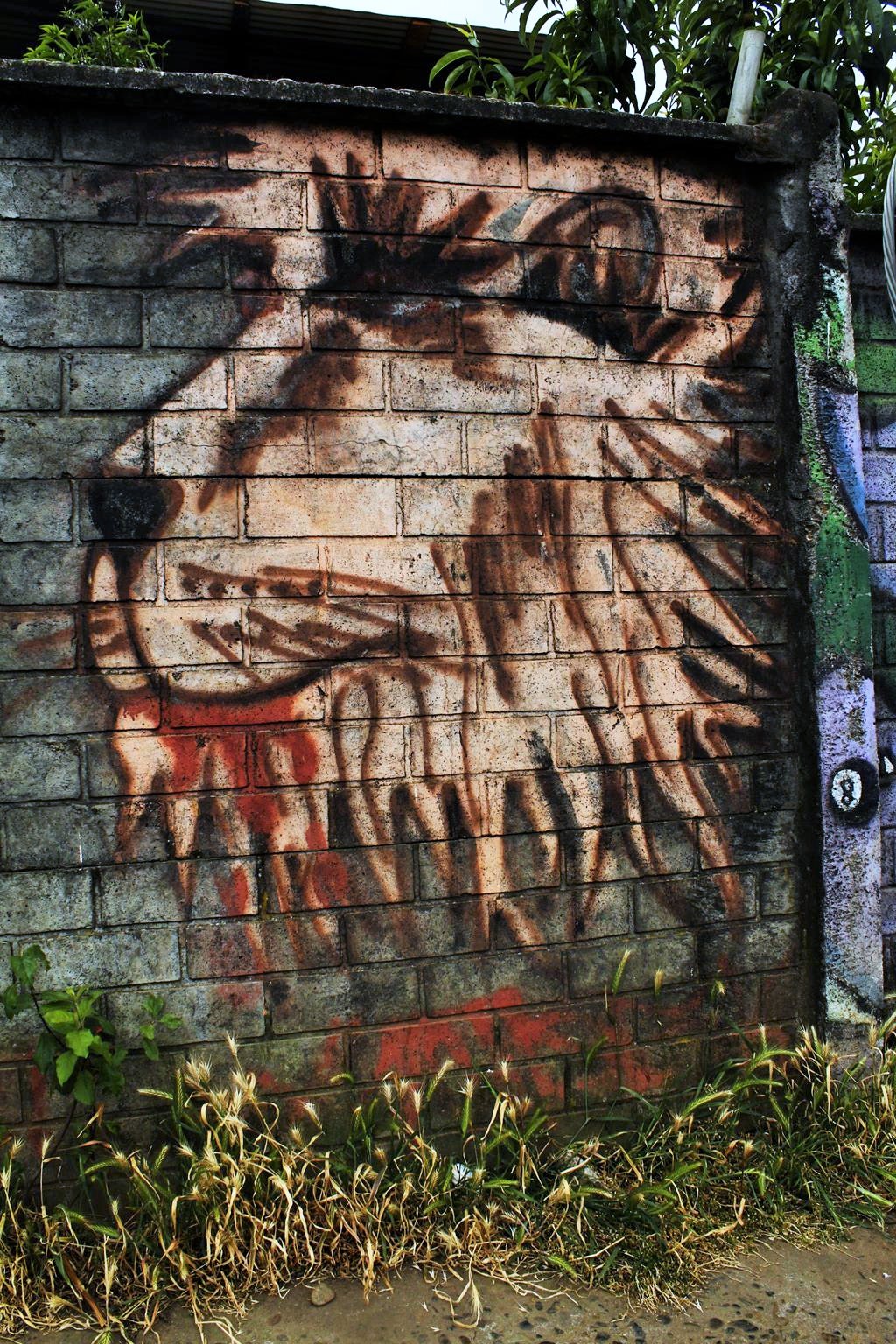 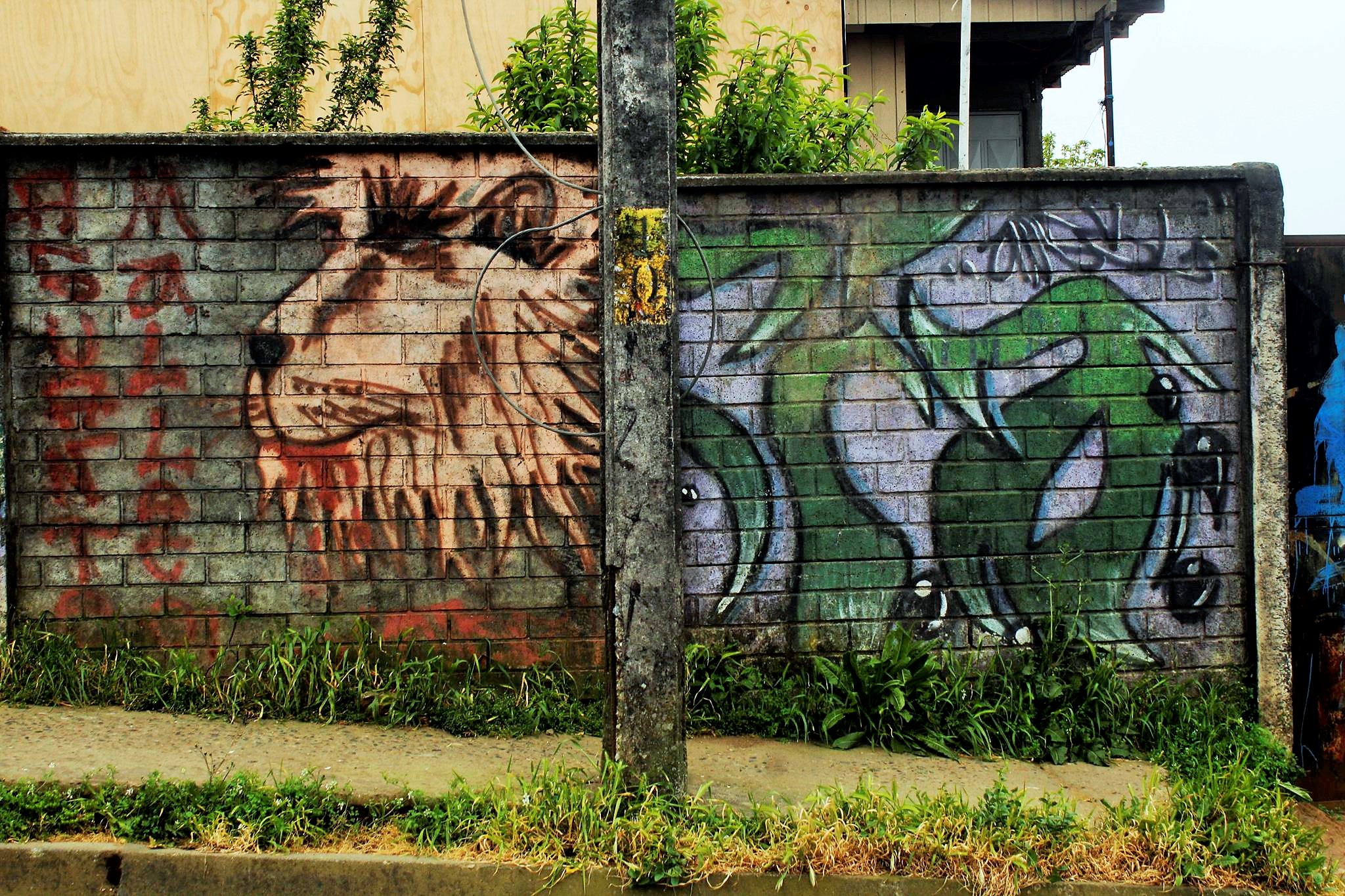 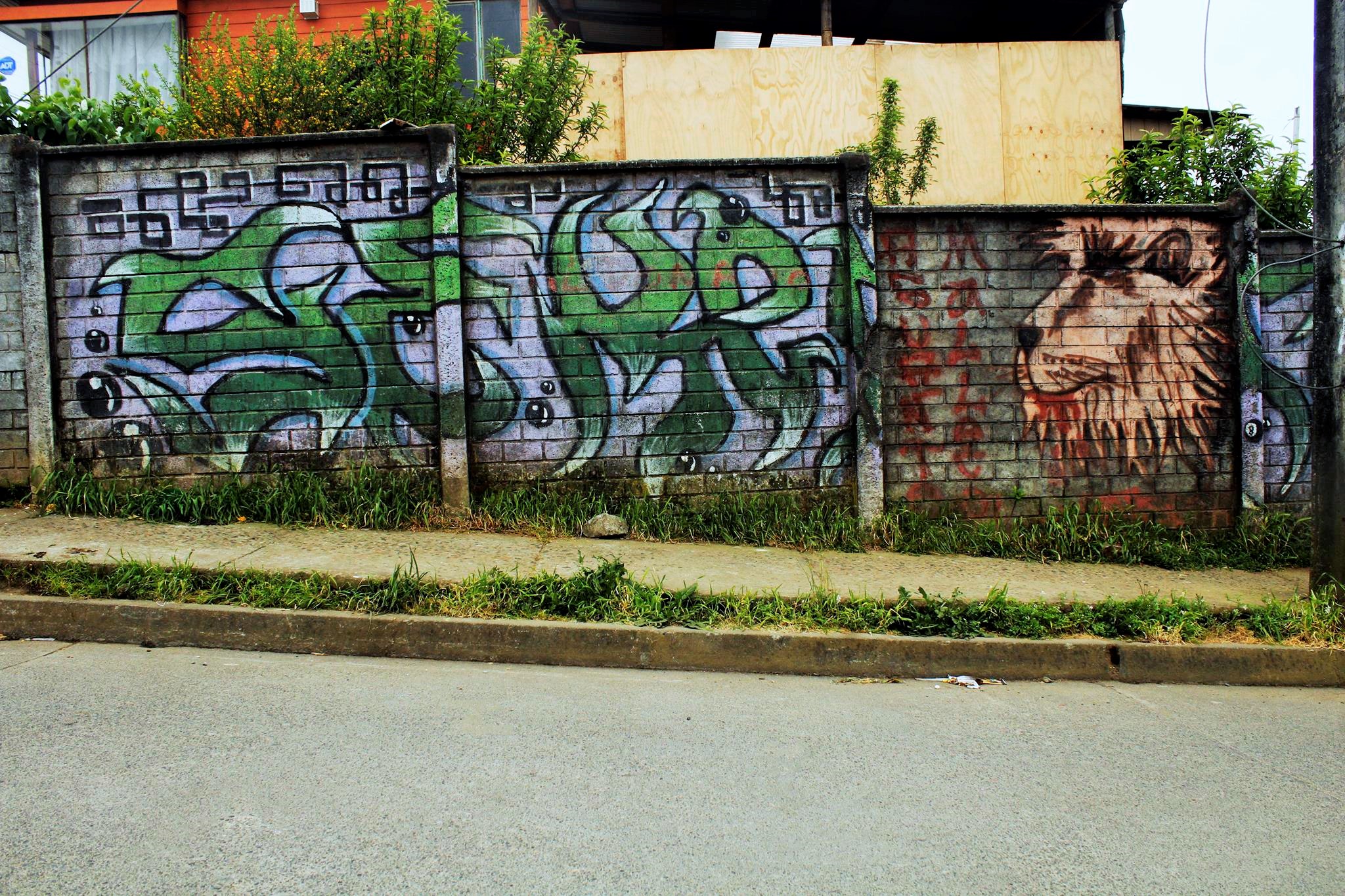 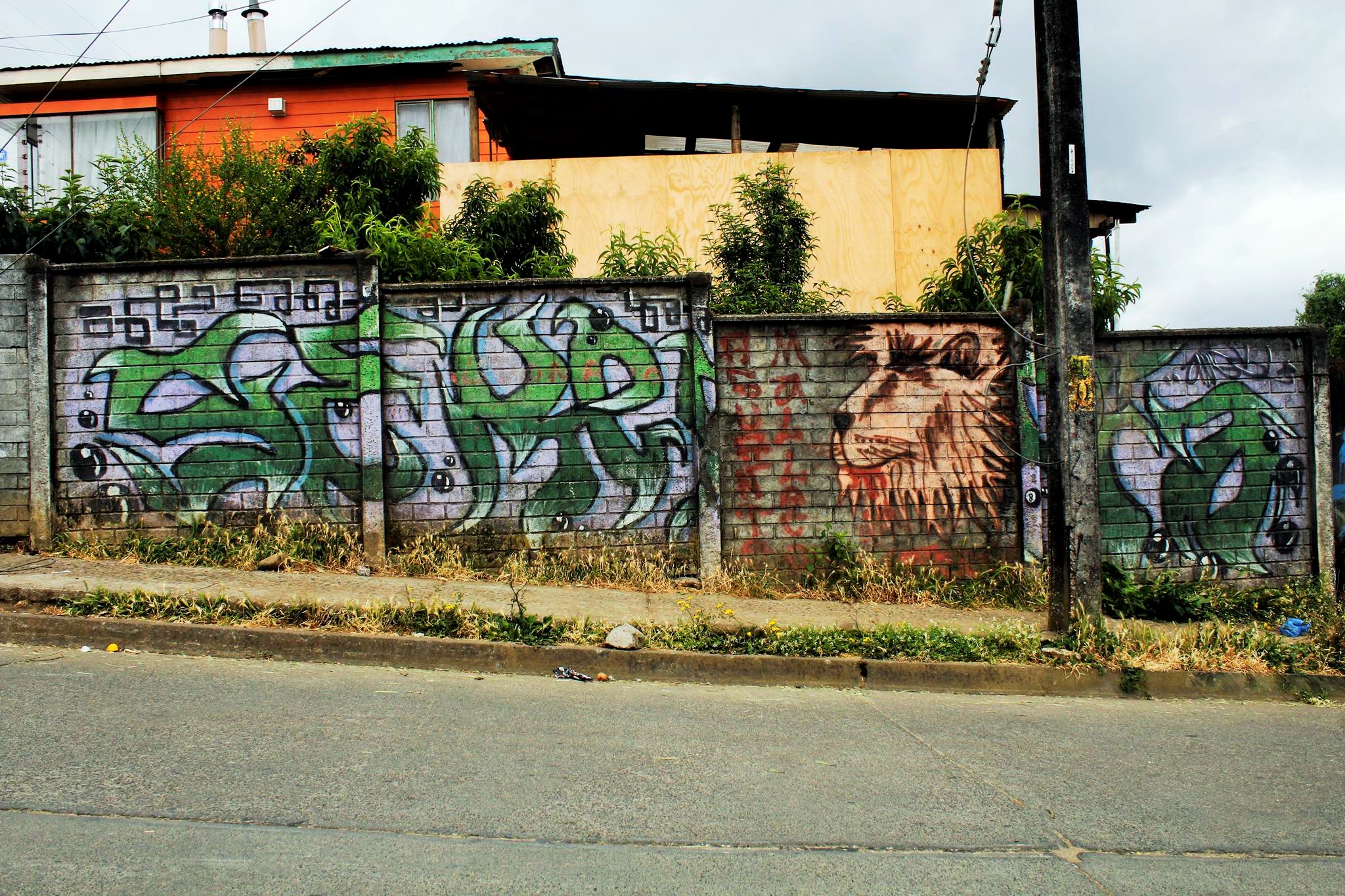 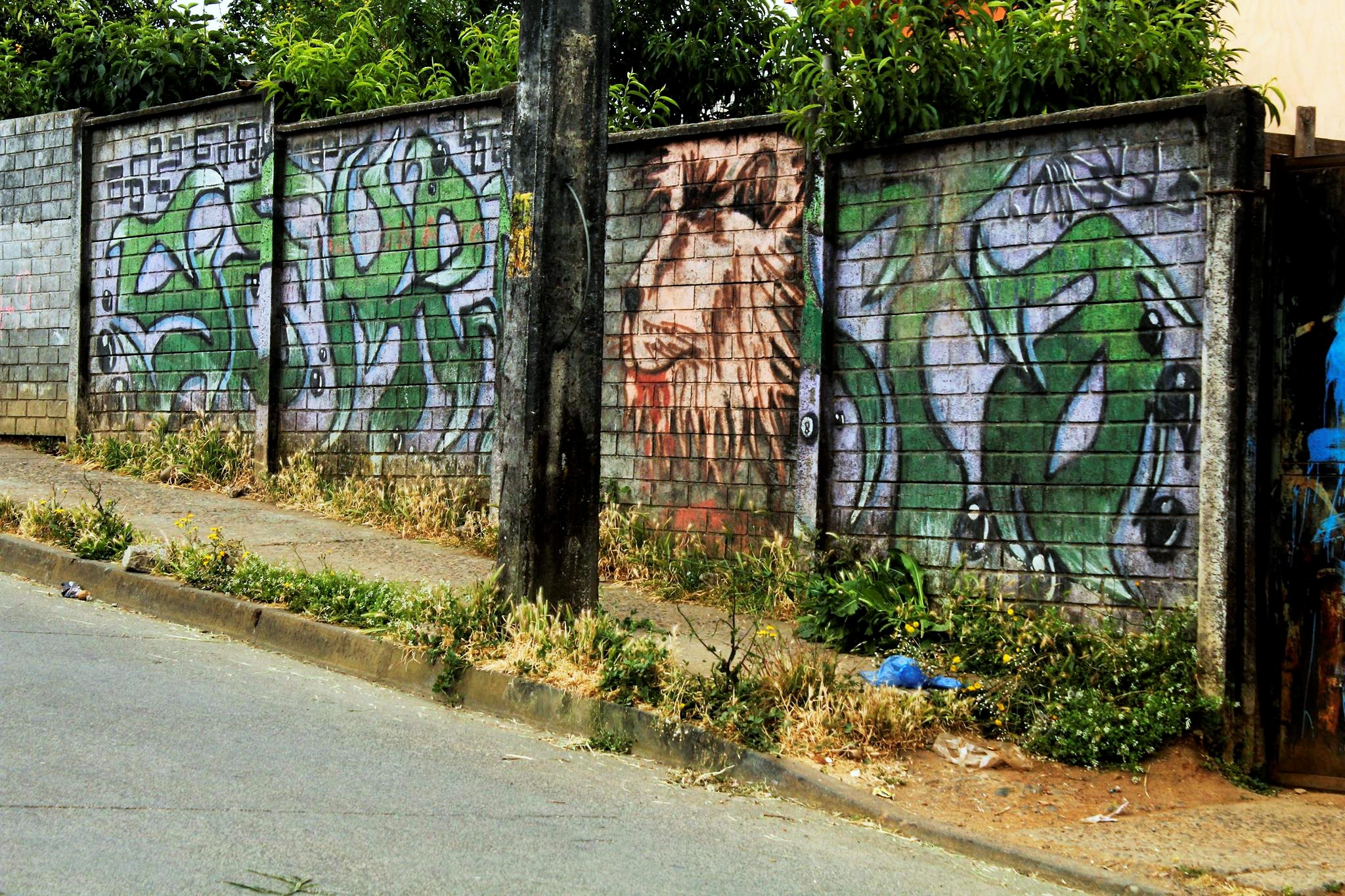