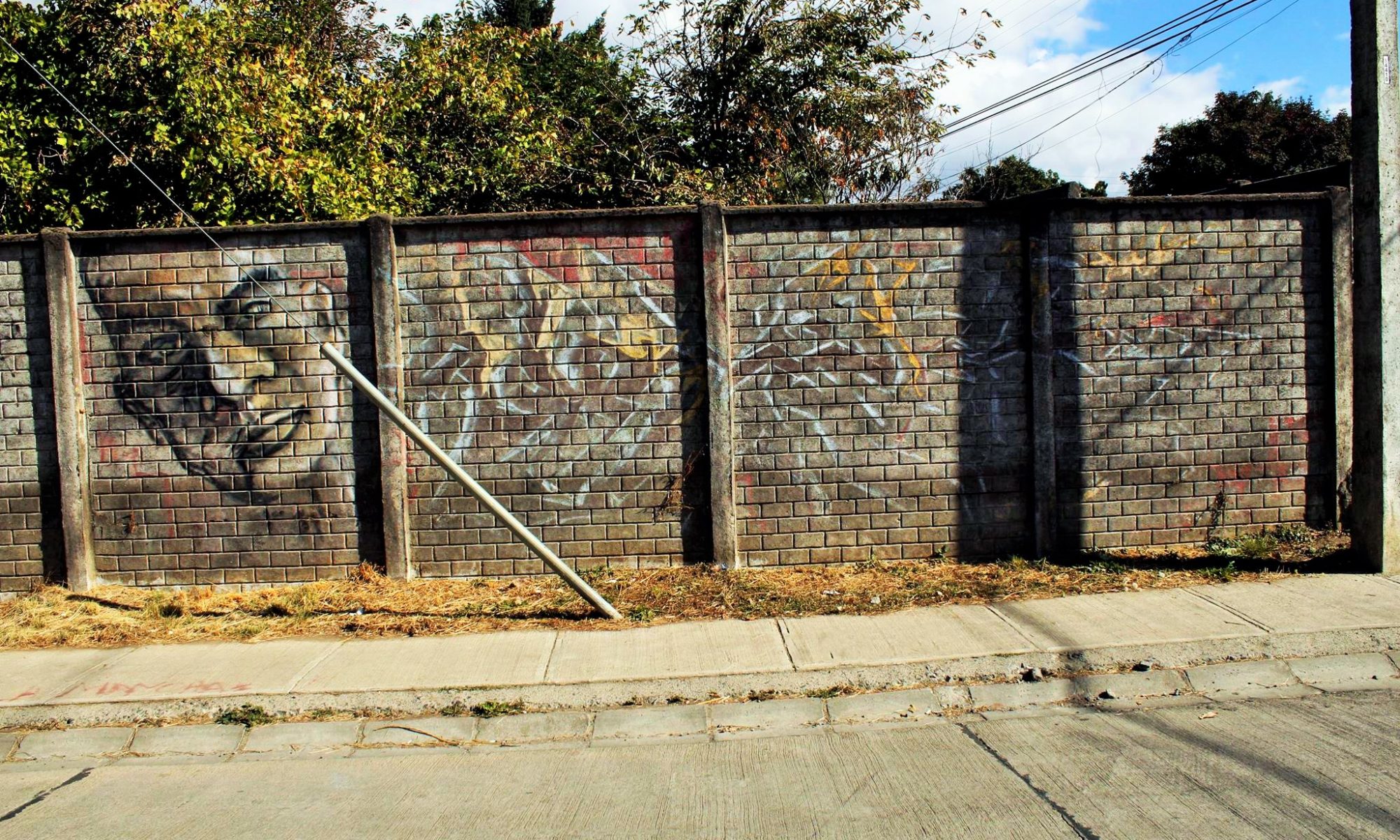 This graffiti by Unknown Artist is another example that supports my thesis (see street Cautin 710 and street Heroes de la Concepcion 726), that says: “in small cities in Chile there is no competition to find a wall to make graffiti, so that graffiti can remain unperturbed for more than a decade”. 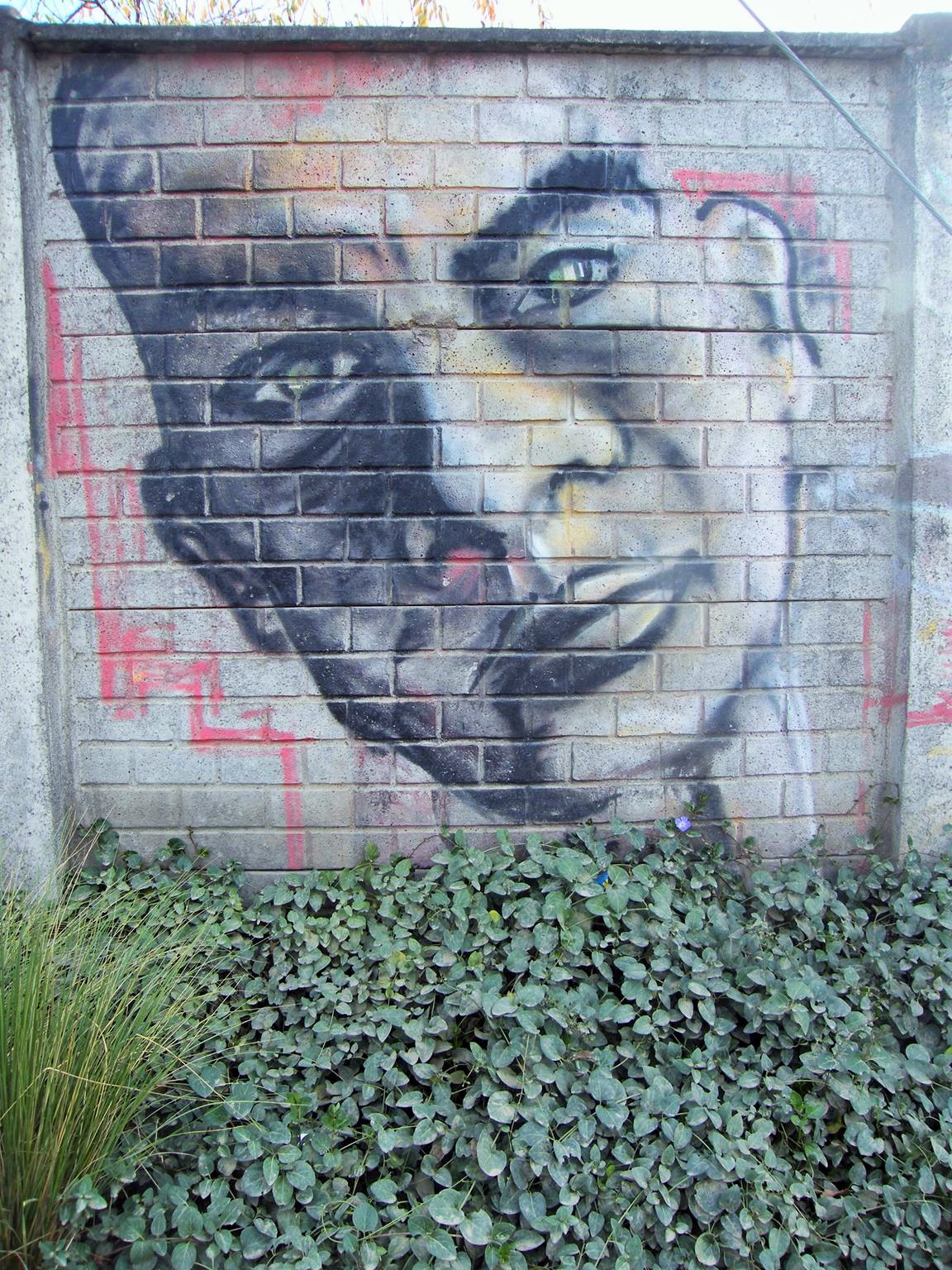 The first two photos were taken in May of 2010. In these photos from 2010, the red line around the face is clearly marked. It also highlights the green color of the eyes. In the other photos taken in 2020, the characteristics of the red line and the green eyes are at least discolored by time. However, a big contrast with the cases of street Cautin 710 and street Heroes de la Concepcion 726, is that here the passage of time has not left a big mark in comparison with the graffiti in the other two streets. The only plausible reason that could explain this circumstance is that this wall doesn’t receive big erosion by the sun, wind and rain as the other two walls does. The photos here don’t show great difference due to the passage of time. 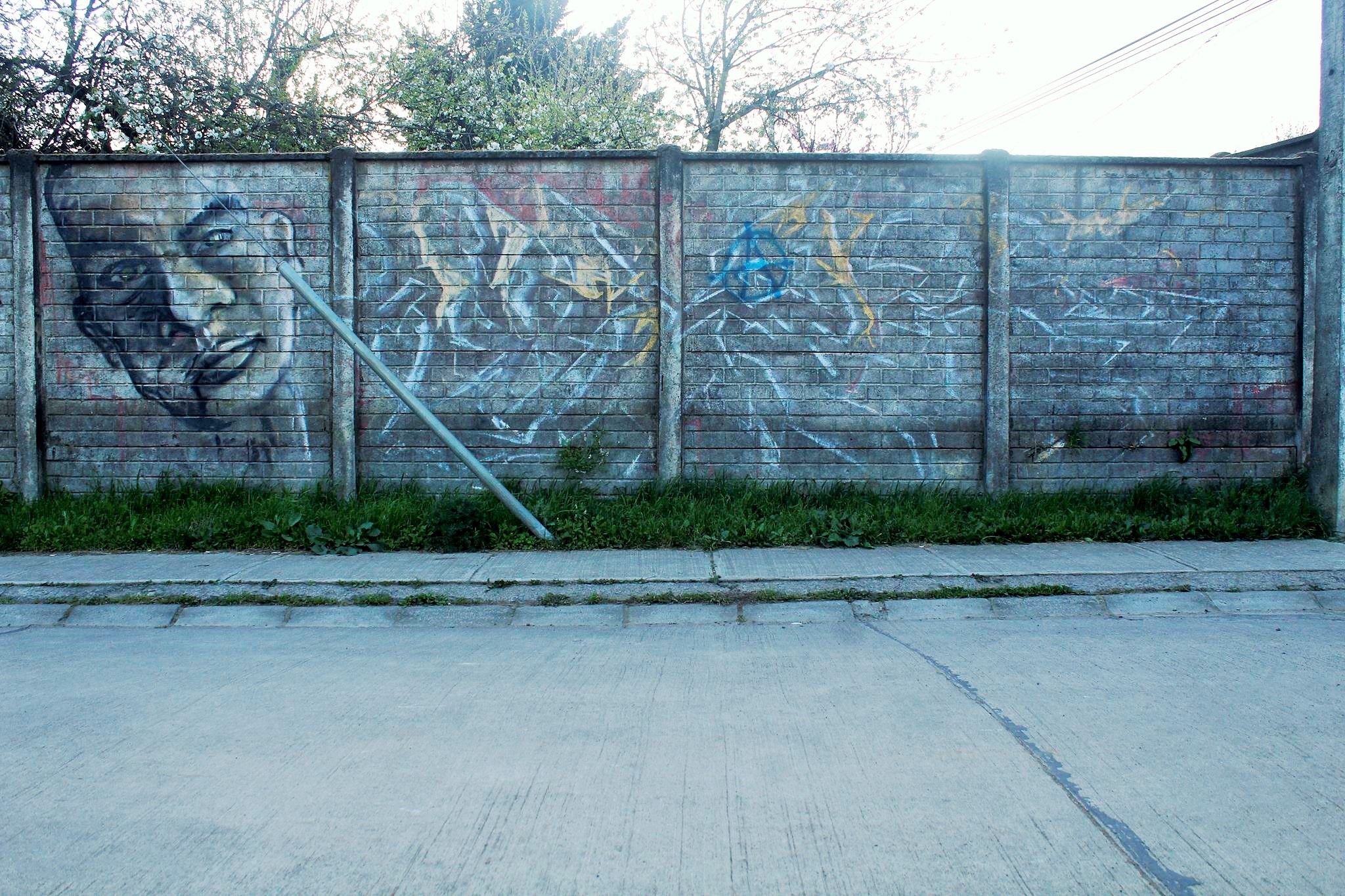 Here also occurs the phenomenon of my thesis, that for more than a decade, the graffiti has not been intervened. This phenomenon would be impossible in a big city like Santiago, Valparaíso and Concepción, among other big cities located in Chile. In those big cities, definitively new graffiti would be on top of the one of May 2010. Most likely, there would be no trace of the first graffiti. But in Angol, a small city, you find graffiti that last more than a decade. 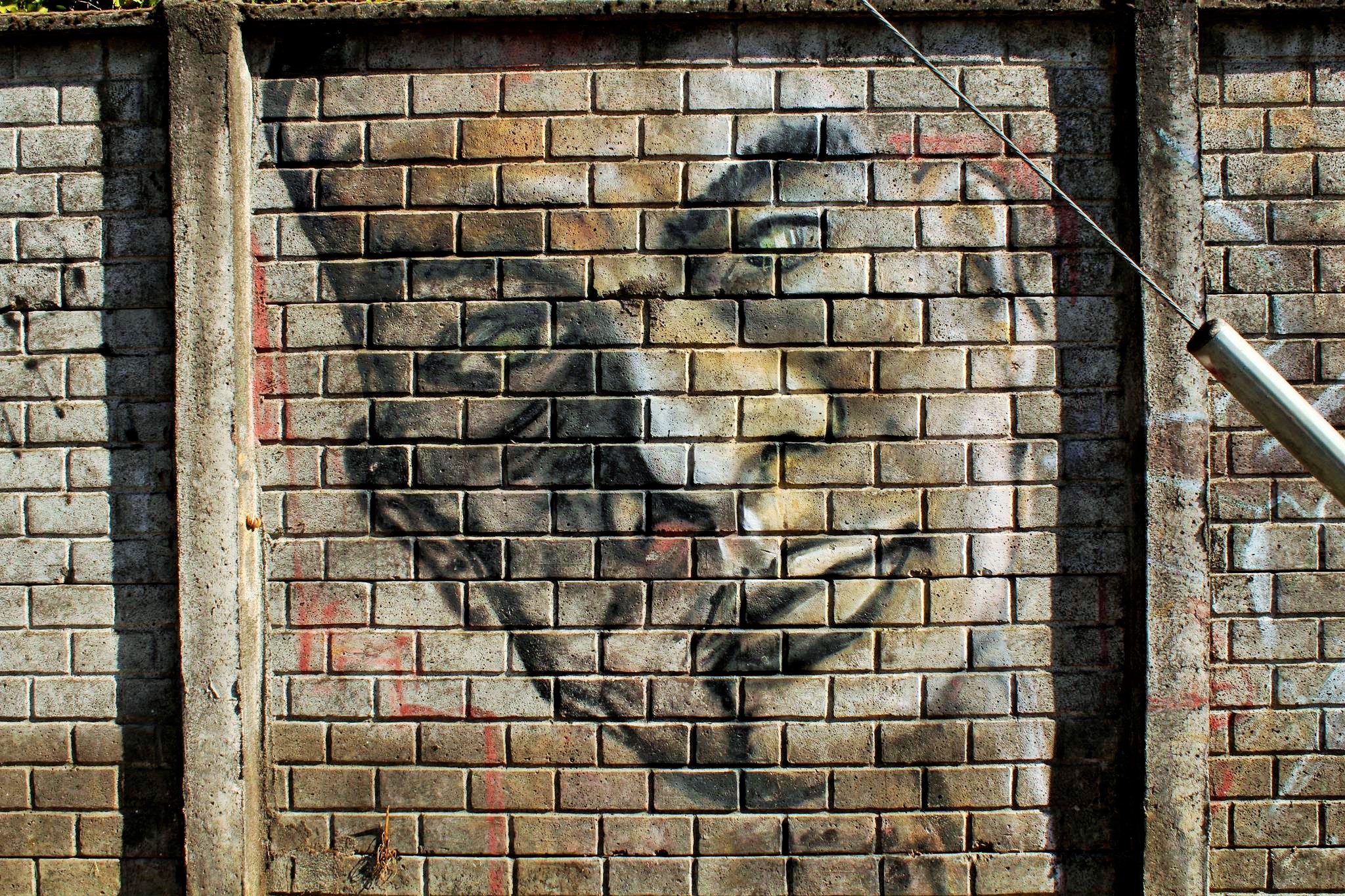 The first two photos are part of the project by GraffitiPreBicentenario (see Instagram: @graffitiprebicentenario ). 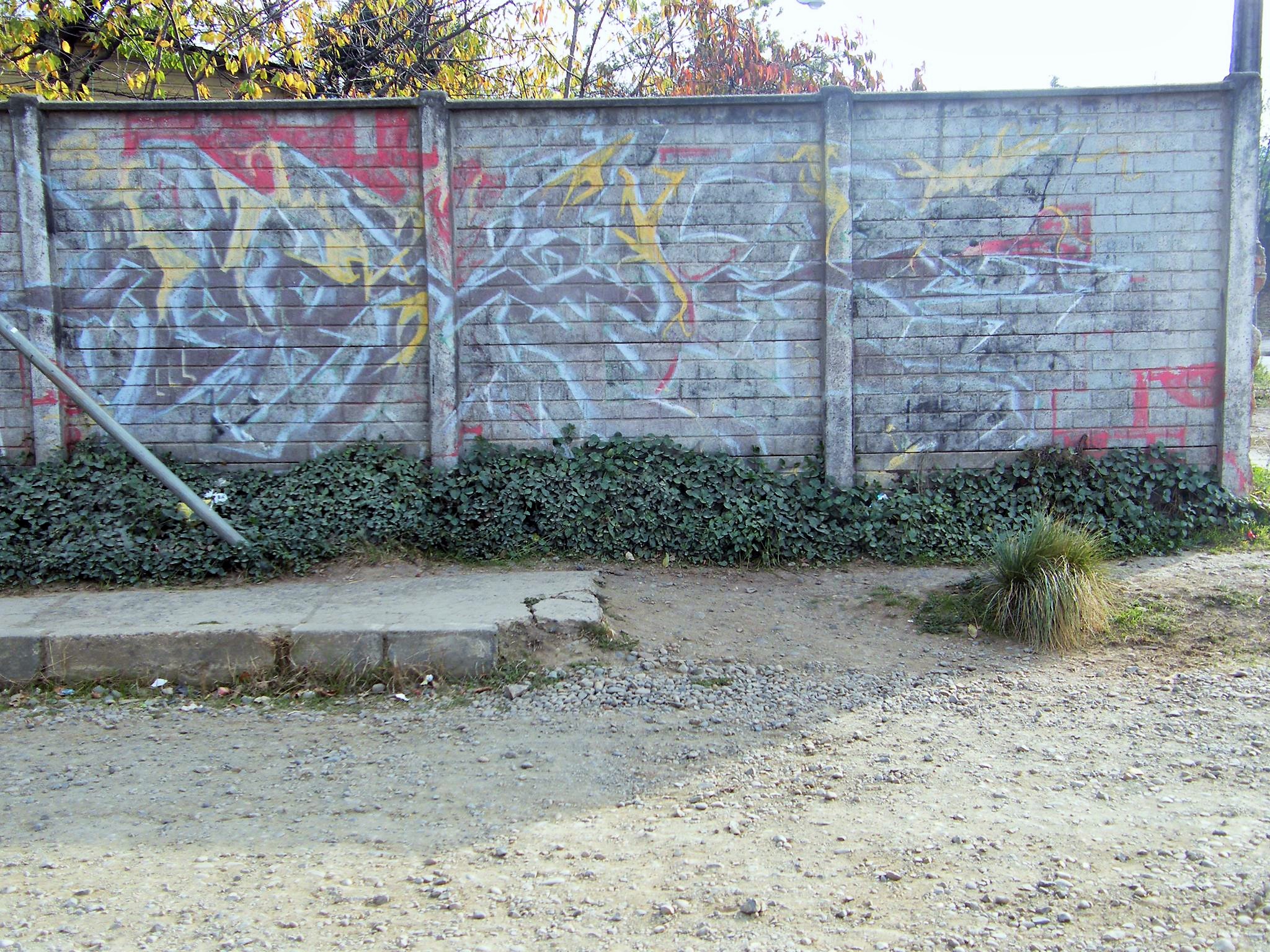