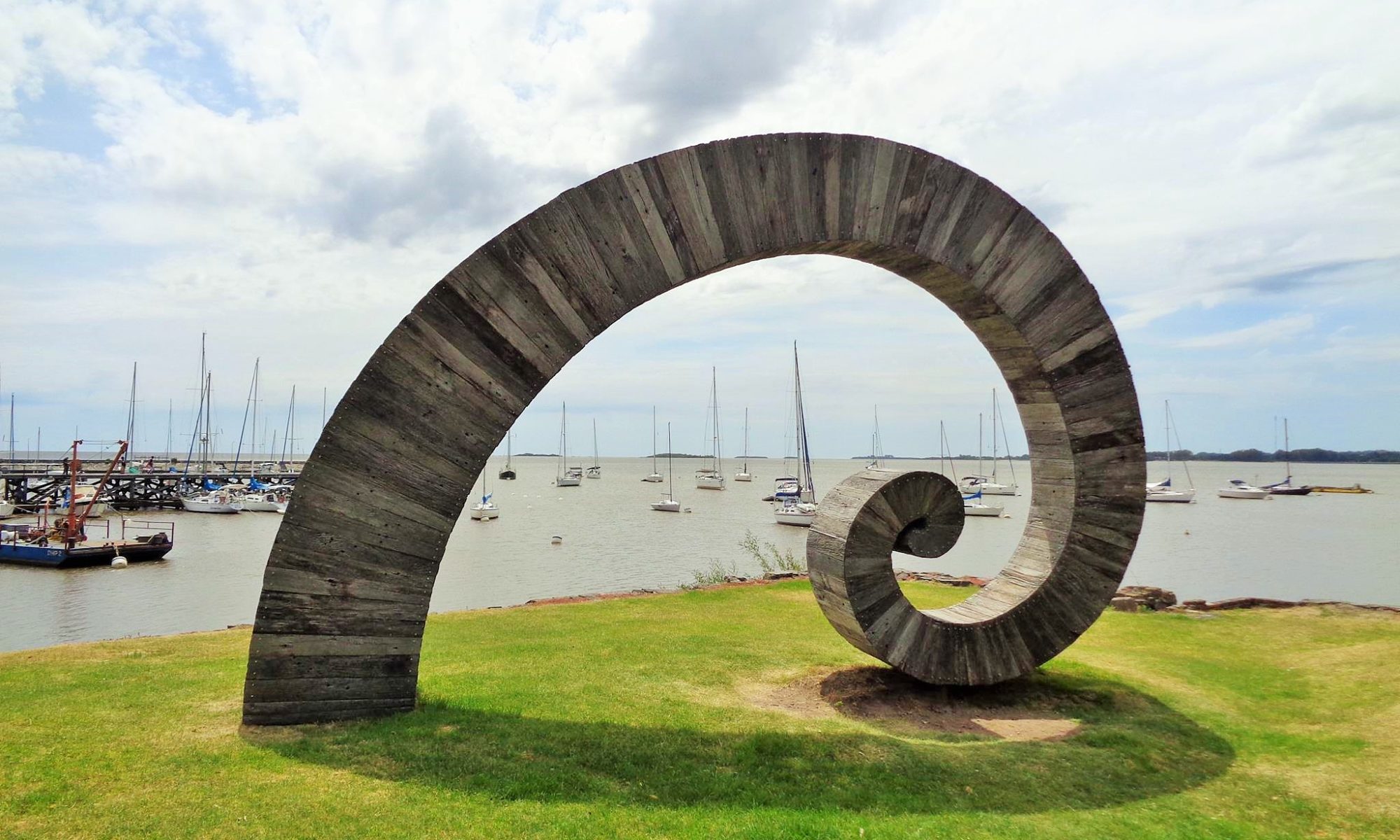 Colonia del Sacramento was founded in the last days of January 1680 by Dom Manuel Lobo, Governor of Rio de Janeiro, on behalf of Prince Regent Pedro II of Portugal. Pedro II wanted to build a bridgehead on the coast of the Río de la Plata to defend his empire. Don Lobo arrived on the Colonia del Sacramento offshore island of San Gabriel by ship and occupied the important for the Portuguese Empire strategic point. First, a church and fort were built on the mainland. The Spanish government in Buenos Aires under the command of Don José de Garro attacked and occupied the fort in Colonia del Sacramento.