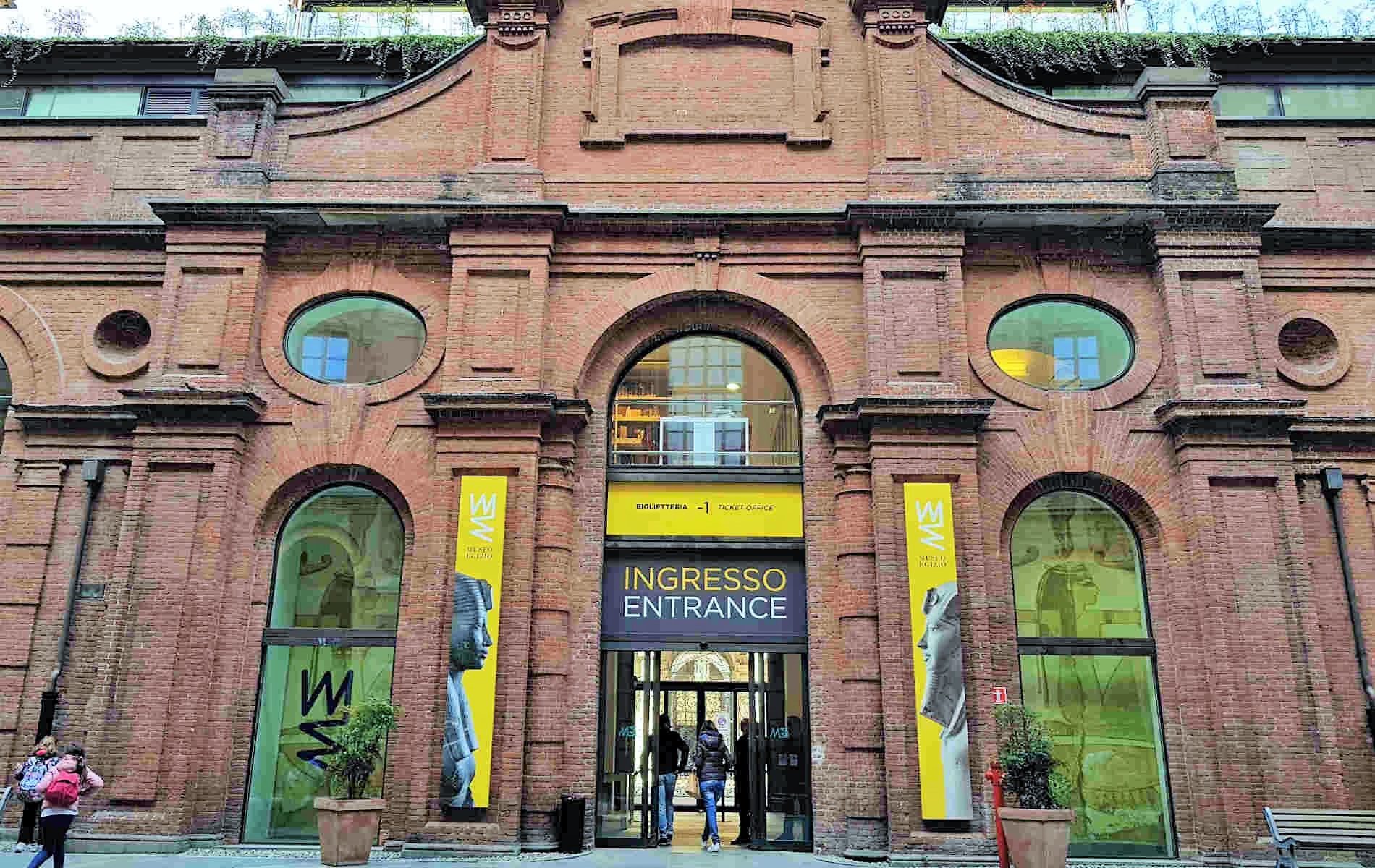 The Museo Egizio iun Turin is a wonderful place full of art and historical artifacts. Interesting exhibitions take place here regularly, and there are also permanent events worth seeing. You can even do a virtual tour through the galleries of the museum. Here are articles with great images by art lover and photographer Luigi Savoia on individual events and exhibitions in this creative art space. Below you can find additional information about the history of the building.

The history of the building in via Accademia delle Scienze

The birth of the building – Since its foundation in 1824, the Egyptian Museum has been housed in the building called “Collegio dei Nobili”, built to a design by Michelangelo Garove from 1679, in which the first antiquities of the Drovetti collection, purchased by King Carlo Felice, were exhibited. . The building, thanks to interventions by Giuseppe Maria Talucchi and Alessandro Mazzucchetti, was enlarged and adapted to its new use in the second half of the 19th century. Already in 1832, however, the Museum opened to the public. 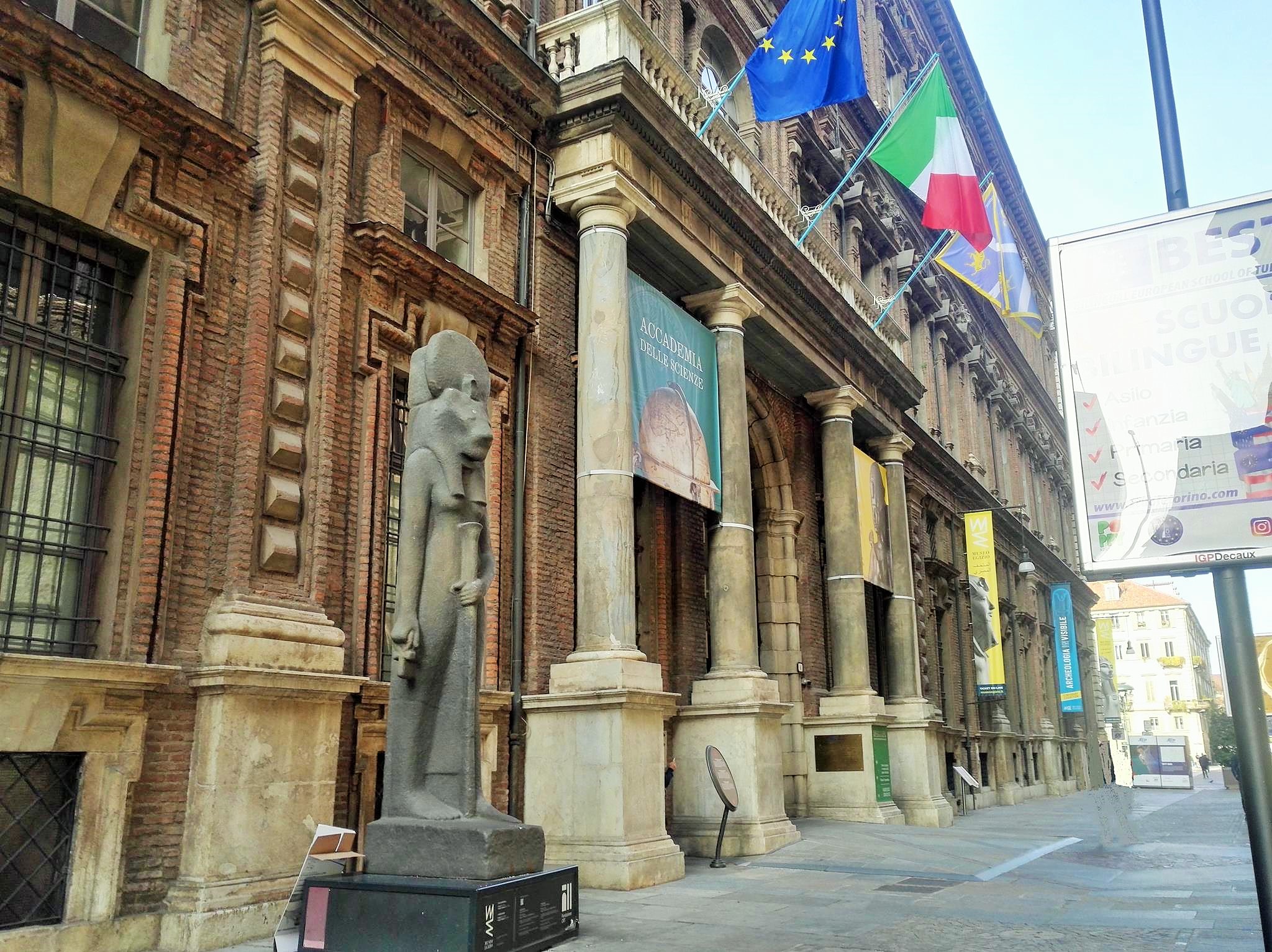 The Royal Museum of Antiquities and Egypt and the Academy of Sciences – In addition to Egyptian antiquities, there were also Roman, pre-Roman and prehistoric finds, along with a natural history section. The building was (and still is) shared with the Academy of Sciences. After an initial arrangement in the opposite part of the building, the Gallery of the Kings, or Statuary, was moved to its current rooms. In addition, during the 1800s, the Royal Museum of Antiquities and Egypt also acquired some minor collections from private individuals or through exchanges with other museums. 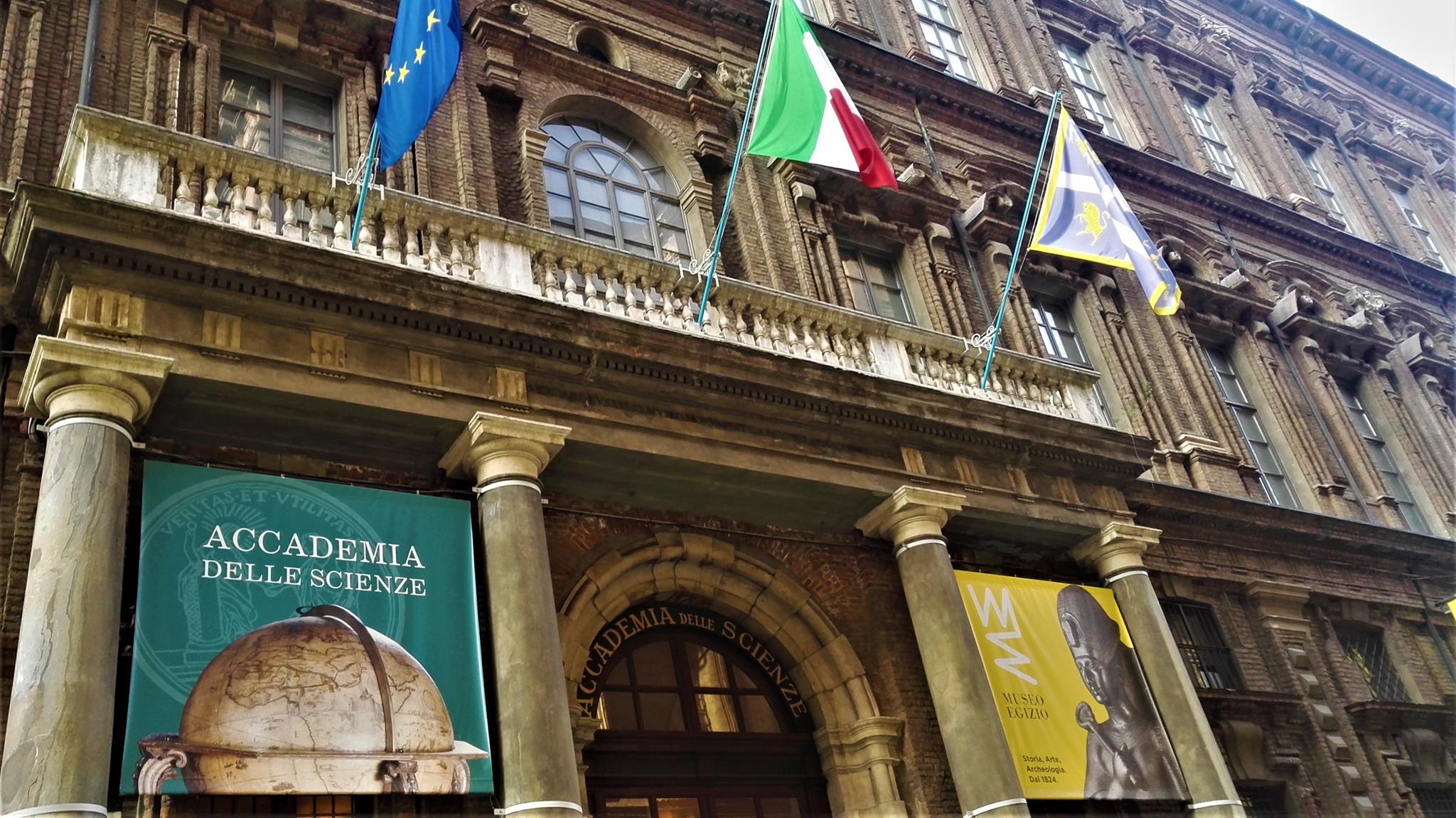 The excavations of Schiaparelli and Farina – Between 1903 and 1937 the archaeological excavations conducted in Egypt by Ernesto Schiaparelli and then by Giulio Farina brought about 30,000 finds to Turin. The Museum had a first rearrangement of the rooms in 1908 and a second, more important one, in 1924, with the official visit of the King. In this regard, to make up for the lack of space, Schiaparelli renovated the new wing of the Museum (later called Schiaparelli ”), in which he exhibited finds from Assiut and Gebelein. 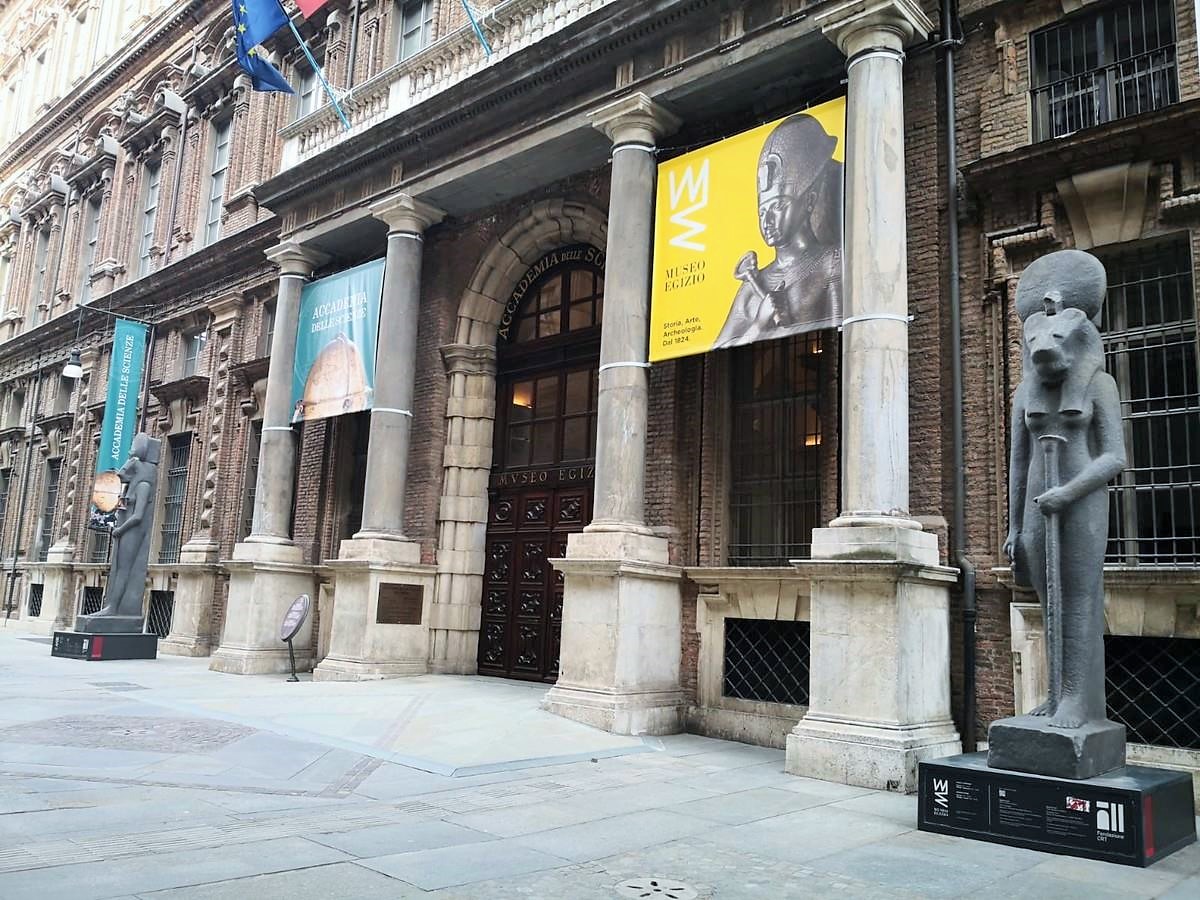 The temple of Ellesiya – Further renovations and adaptations took place in the 1930s (with the installation of the Pinacoteca) and in the late 1980s (with the new arrangement of the Schiaparelli Wing). Particularly important was the reconstruction of the rock temple of Ellesiya donated by the Egyptian government in recognition of Italian aid in saving the Nubian temples threatened by the waters of the Aswan dam. For the transfer to Turin the structure was cut into 66 blocks and then inaugurated on 4 September 1970. 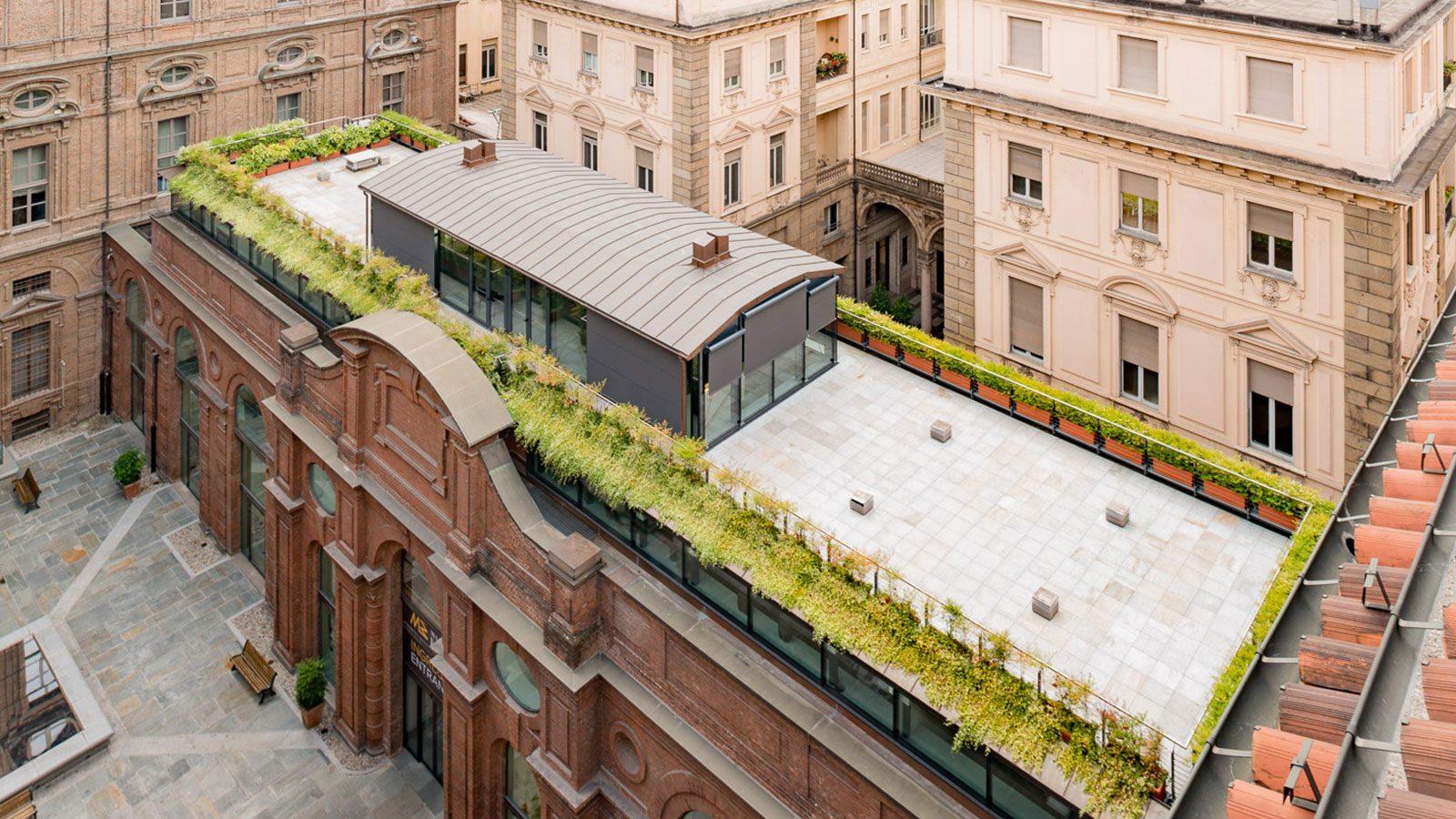 The Museum since the 1980s – Starting from the 1980s, also following an increase in visitors, it became necessary to plan a new visit path that led to new exhibition spaces. In particular, the recovery and undermining of the Schiaparelli wing have made available large underground rooms dedicated to archaeological activities in Assiut, Qau el-Kebir and Gebelein. On the ground floor, a large room has been recovered intended to house the antiquities of the Predynastic Age and the Old Kingdom. 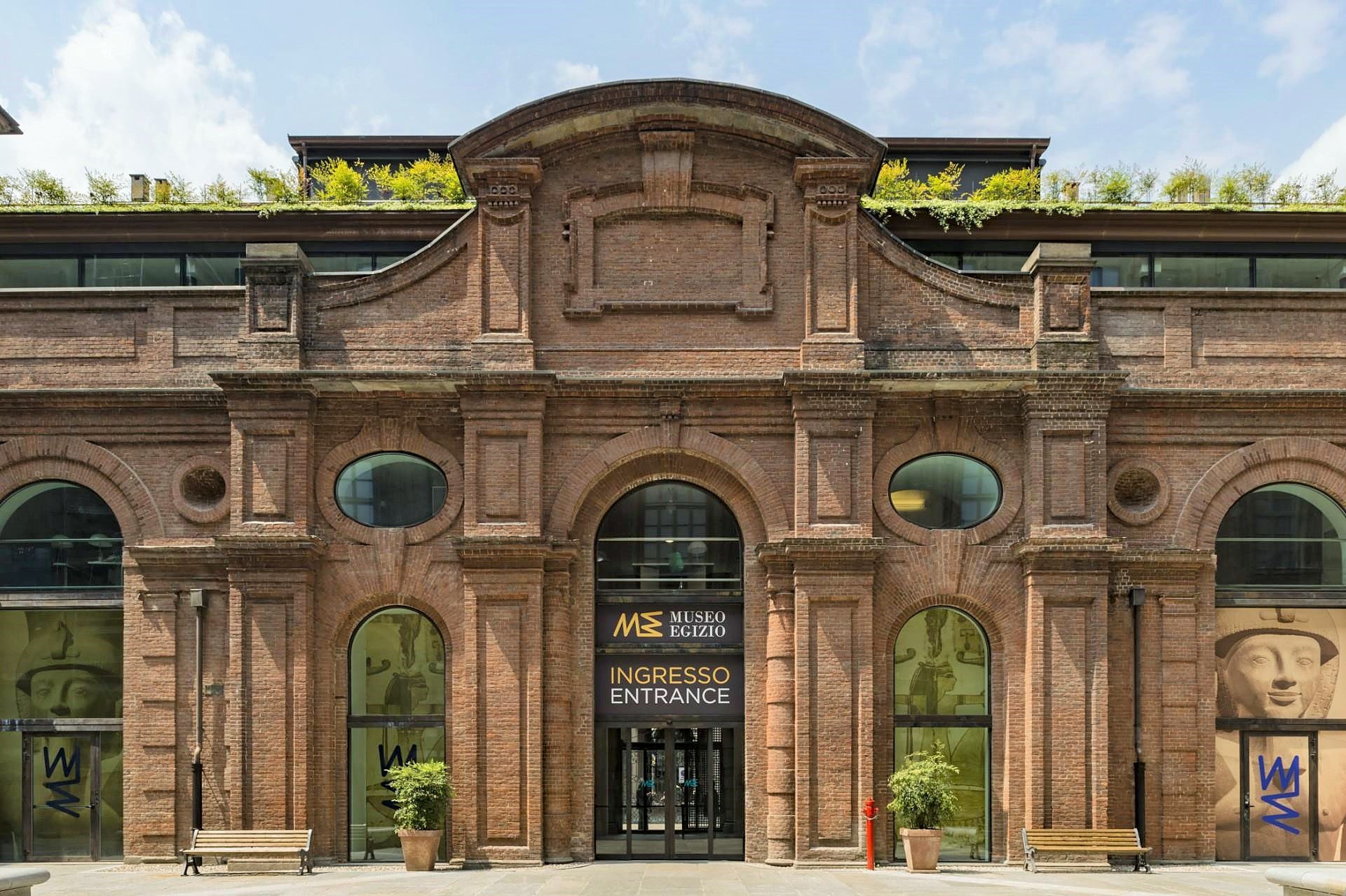 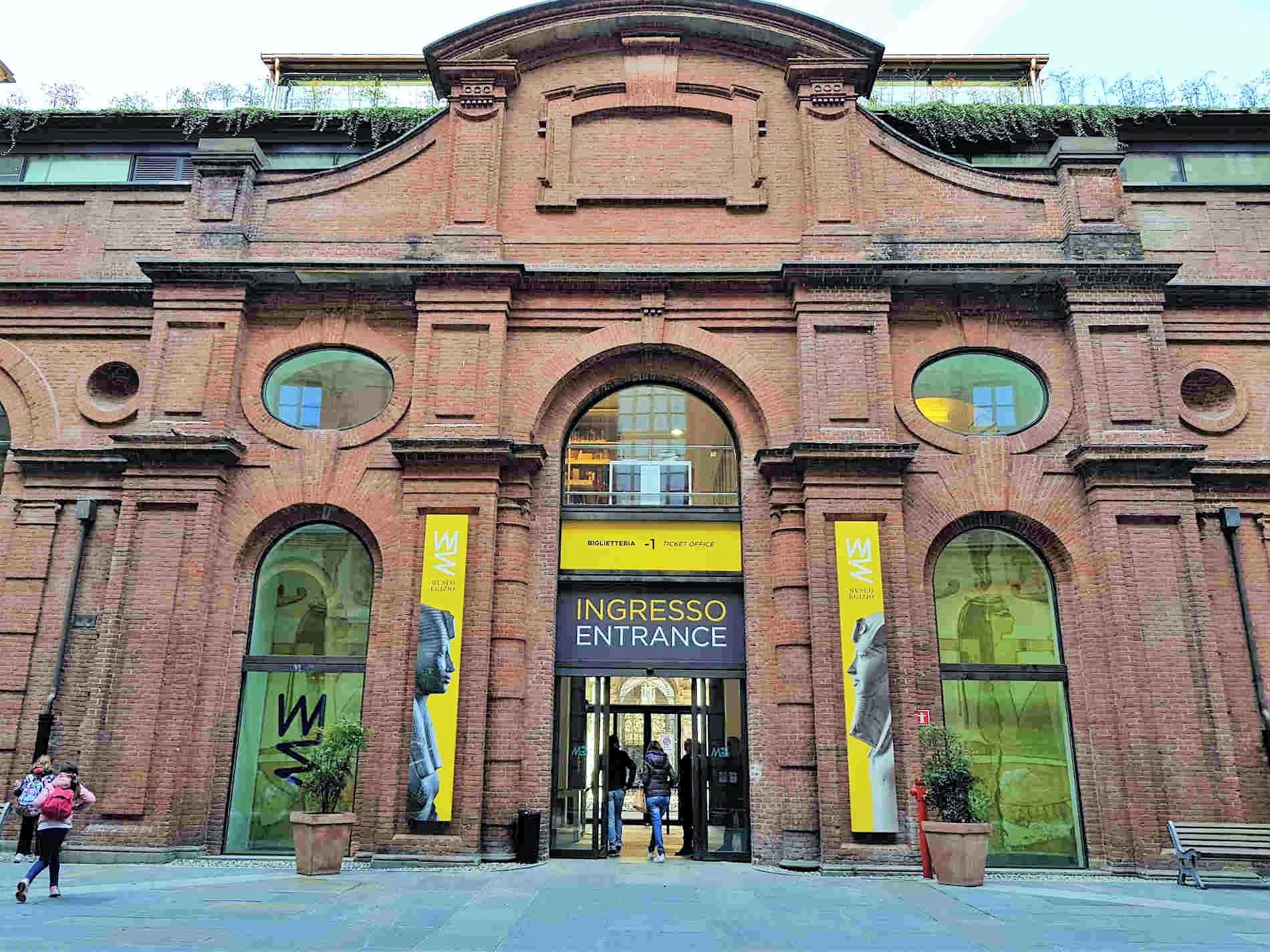 The new layout – The latest intervention has radically re-functionalized the spaces, the entire museum itinerary (divided into five exhibition floors) and the plant equipment, in view of the grand reopening in 2015.  –  Museo Egizio 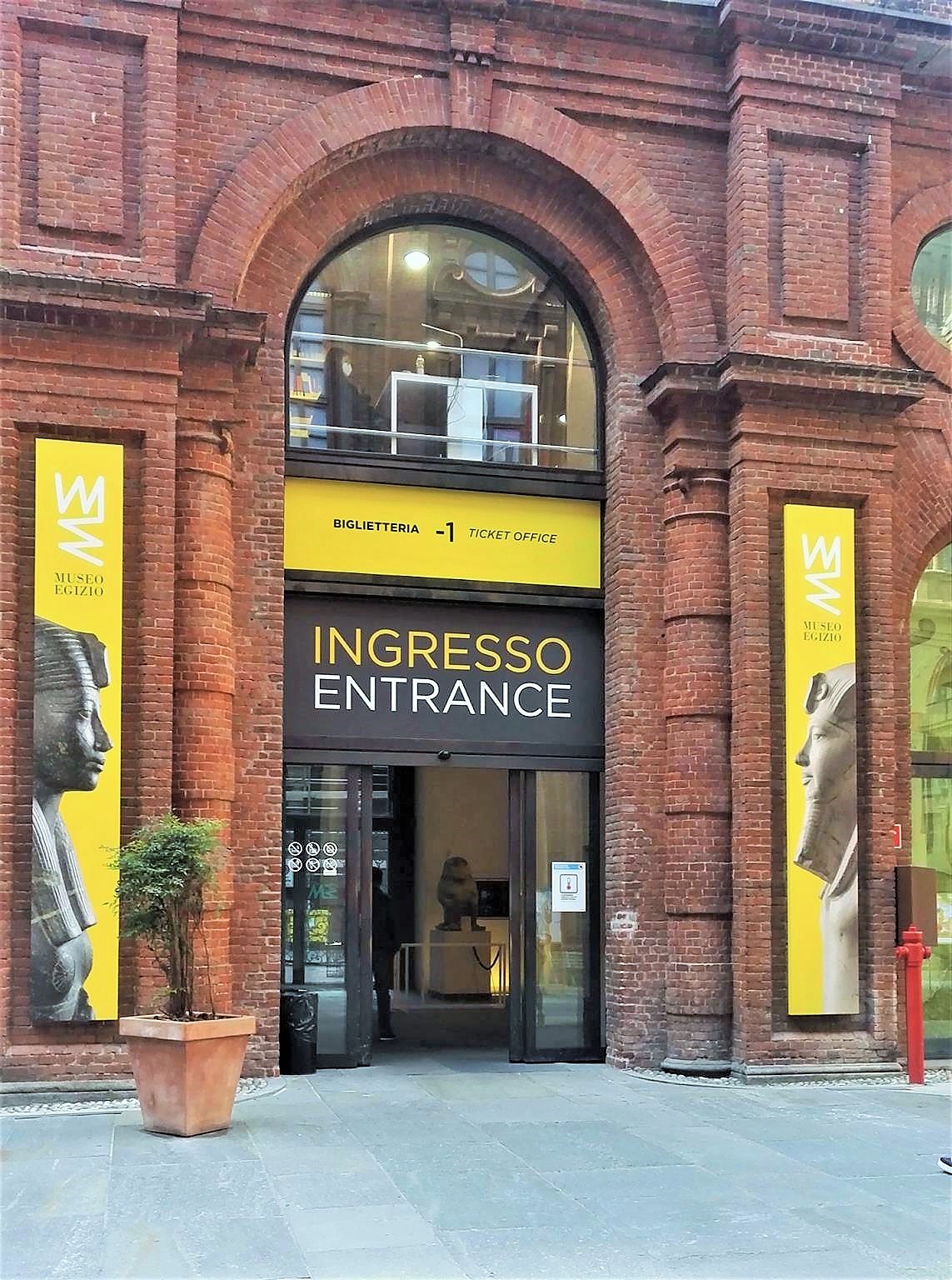