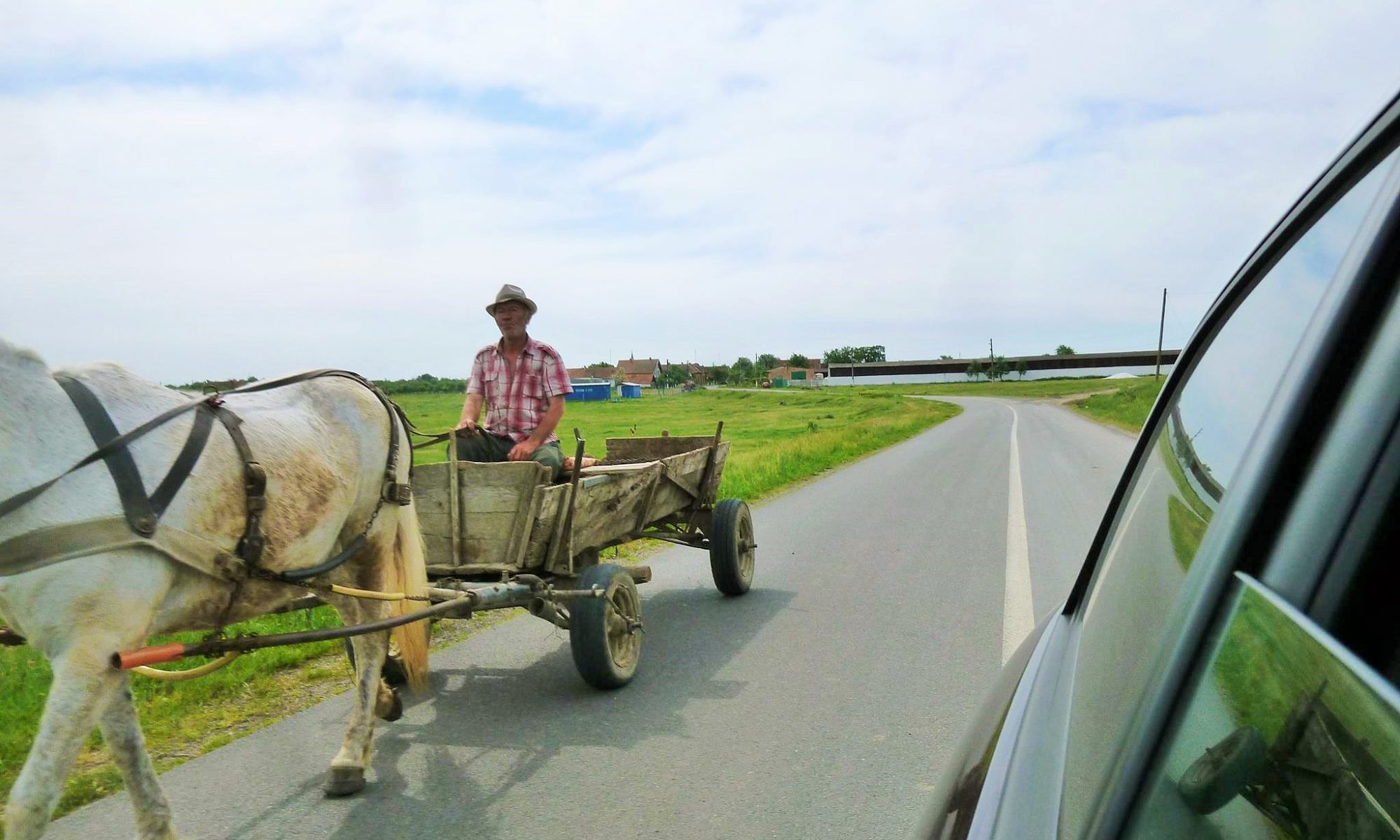 A father-son holiday was long overdue, so it was ideally on Father’s Day on the highway to the east. The plan after the many years was to pay the Banat a visit. But if I had already known what kind of hospitality and exuberant gifting we would encounter on our journey, we might have set off with a station wagon or light truck. As empty as at the beginning of my vacation I should not see the car anymore. According to Mother’s worst fears, we would not see the complete car with any valuables anyway … Because in Romania it is dangerous! Well, if I survived the previous years in countries like Brazil, Mexico or even street shootings in Caracas, then I would probably survive the Banat – I thought, at least during the outward journey. Of course, this is all a bit exaggerated, but the strange thing is that I have the many years since the entire family is back in Germany, actually made little thought about this country. But this also includes the neighboring countries and anyway the whole Eastern bloc. It would rather be called gray block, because this part of the world is simply in a kind of resting phase at the level of 30 years ago in black and white. At least in my imagination. I do not want to say that there are not enough Banaters, Transylvanians, Bohemians or other Germans from the eastern regions who do not have a strong connection to the old homeland, but most of the families have engaged in intergenerational displacement mechanisms. It became quite clear to me a few years before during my visits to Croatia and Hungary. I was so impressed with both the scenic beauty and the friendliness of the people there that I kept asking myself: Why am I traveling around in half the history of the world, but almost avoiding these countries on my doorstep in a taboo fashion? The picture of it is now black and white – our exploration tour should bring but huge color in the gray image. 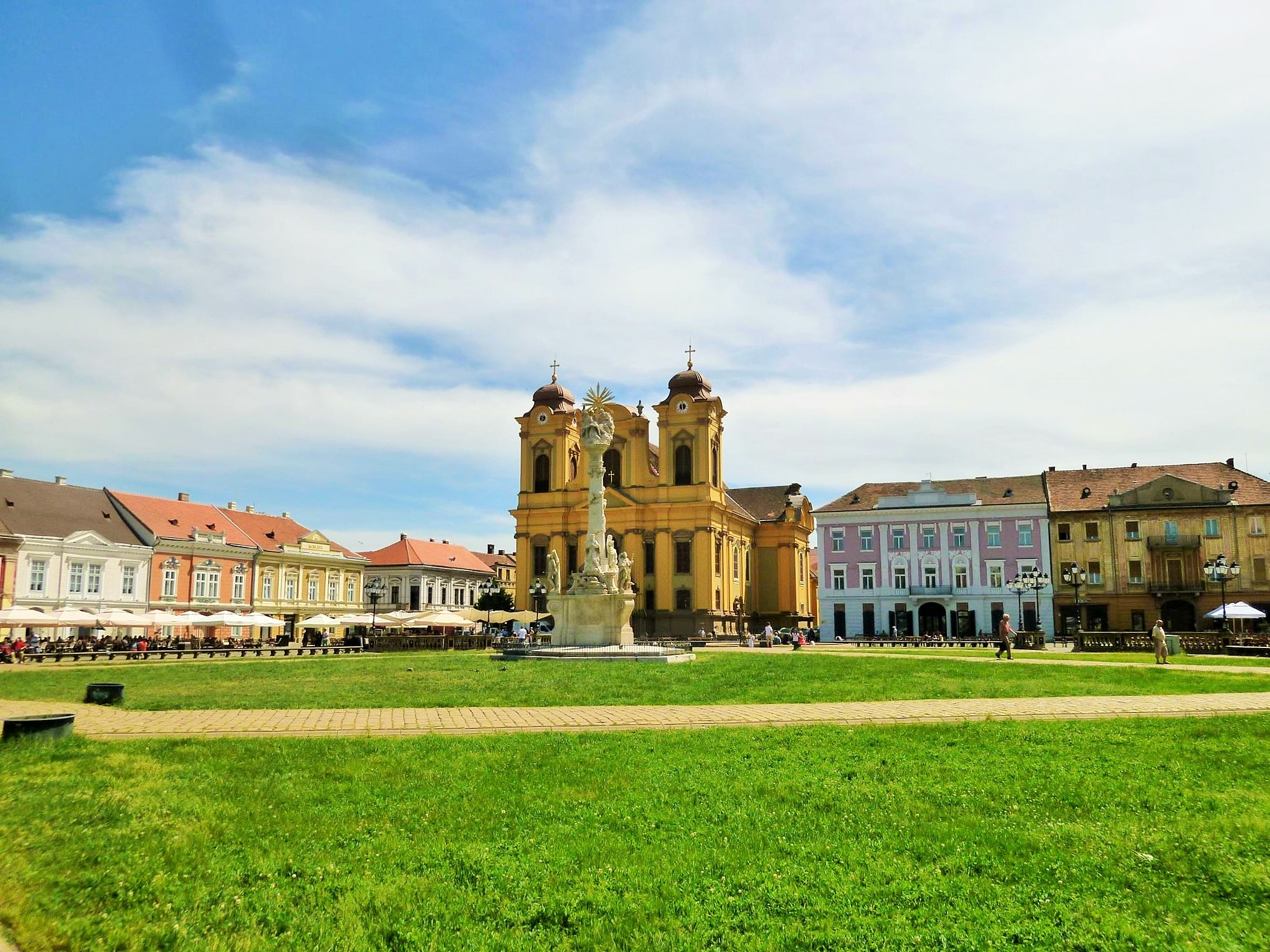 Already our first stop in Kiszombor in Hungary extended to a longer stay with overnight stay and ample entertainment. In no case it would be in question, that we would spend the night in the hotel and we had to proudly show us the house, yard and the private distillery in the basement. The art of holding these inventory inspections is really mastered by everyone, and so the days were shown to us all the houses, stables, cellars, attics, pantries and toilets. Of course, the digital camera was in continuous mode and everything recorded. Wow, a real Romanian dunghill! There has to be a picture of it. Maybe this curiosity and the interested photographing also led us to wrap everything we had looked at for more than three seconds immediately as a present. It really would have been missing a shovel from the real original manure heap tied up as a package. I was definitely impressed by the niceness and generosity of all these people. The first stop on Romanian soil was in Chanad, where the Schwabenhaus was photographed and an older Romanian gentleman was picked up. Hitchhiking is still widespread here. The route continued through Großsanktnikolaus and Alexanderhausen to Temeschburg. Here we were already in the middle of the Banat Heath, which was not at all grayish, but shining lush green. Next on Kovaci it went to the village of my paternal grandparents: Giseladorf. I still had this as a small idyllic enclave in the head with quaint farms, the Kuhhald and a lot of ringlets, which vollkoteten everything and the barefoot running difficult. Of the formerly over 400 houses from the heyday of the village, only a handful remained, only a few inhabitants remained and the majority of the settlement, the nature has again seized so much that you could not even recognize that here once were buildings. But fortunately, I had a good guide, who explained everything in detail, knew each corner and even with each person came straight into the conversation. Everyone knows each other from somewhere. 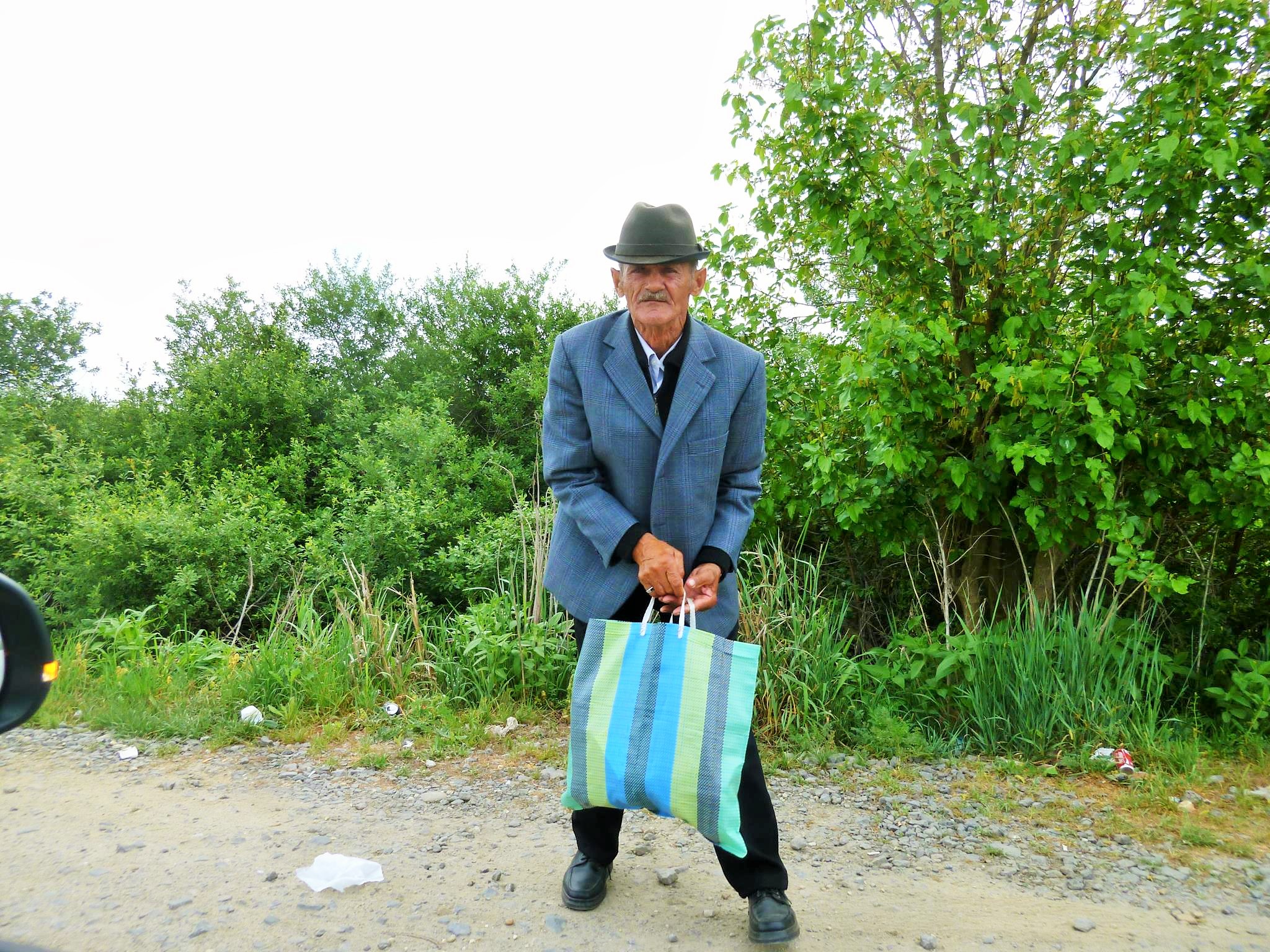 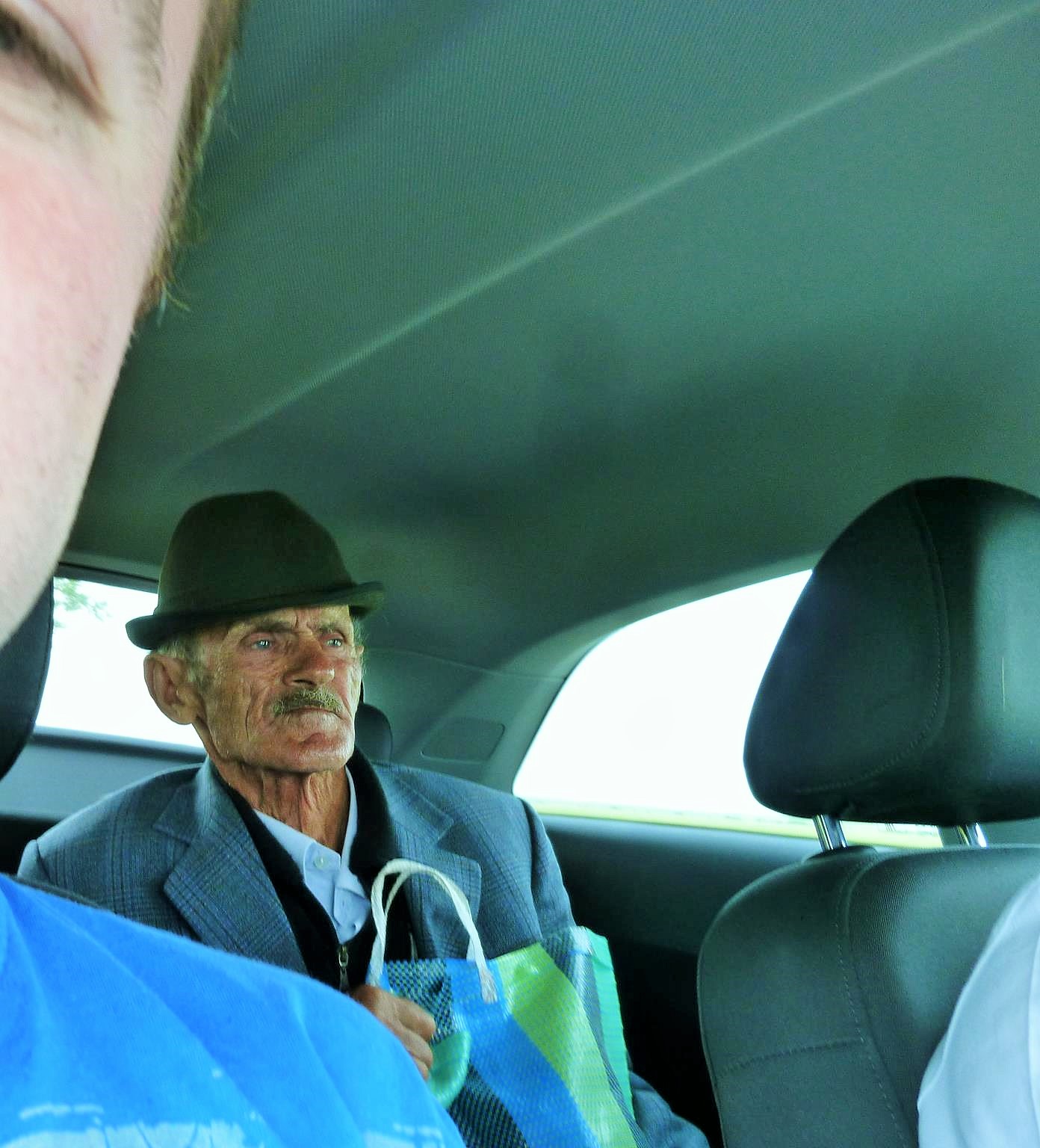 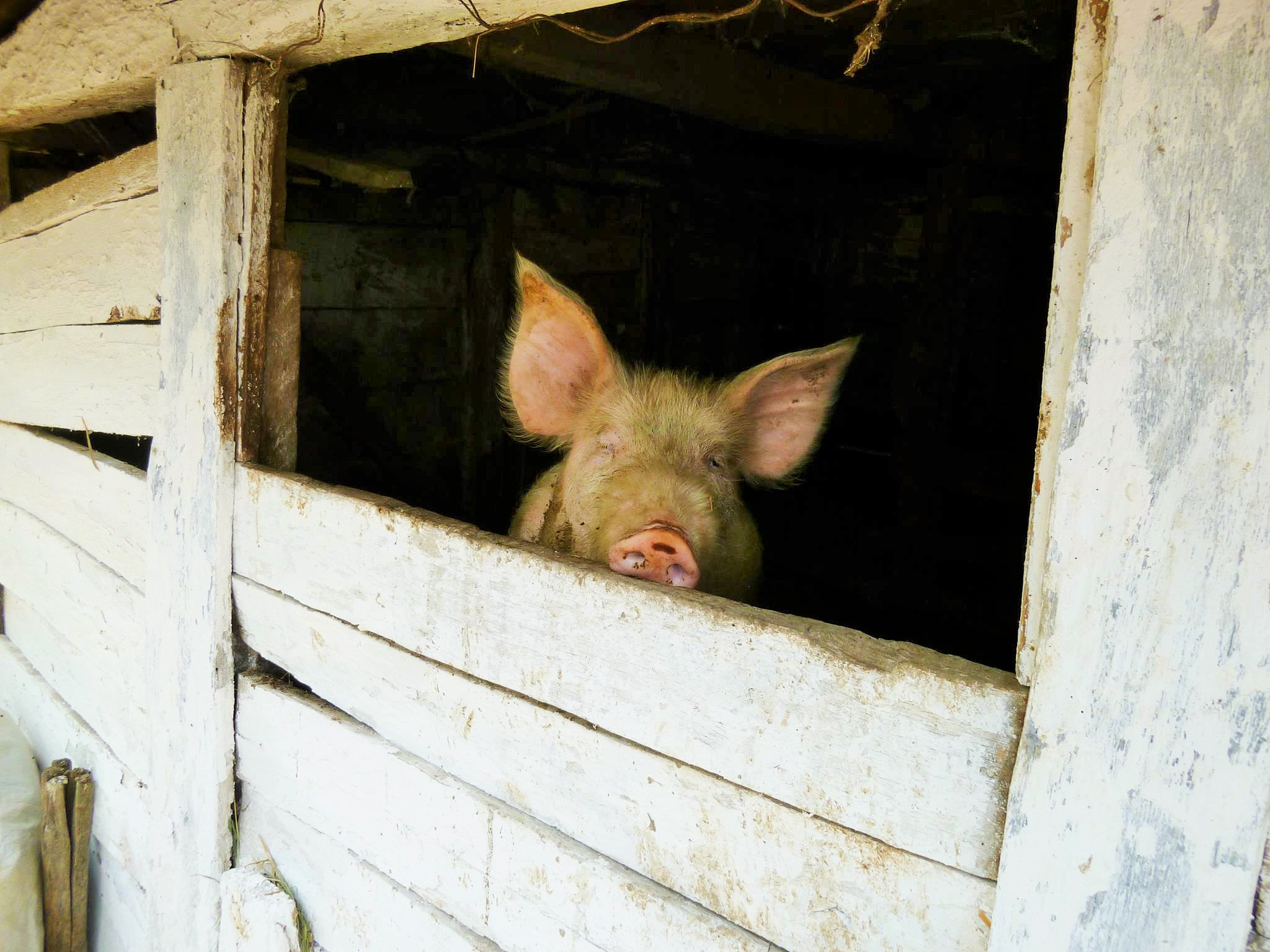 In Temeschburg again was wildly snapped and filmed. Particularly interesting were the visit to the Lenau School, the stroll through the Parcul Copilor or the performance in the German State Theater. And after all the hustle and bustle you have to treat yourself to a beer in the Porto Arte Bar on the Temesch. By and by I realized that this holiday should not only be an interested getting acquainted with the former home and history of my family, but that it was also for my father an intense engagement with his past, with the joyful and painful memory and above all with a new, surprisingly modern, pretty and likeable Romania. After all, it is already over 25 years since he was there the last time. Through the many stories, explanations and anecdotes, but mainly by watching the reflective reflection, processing and overall behavior of my father, I could much better understand the impact of the former so-called communist oppression system on the population and on the minority group of Germans in the eastern regions must have had. The resettlement was not a nice emigration, but an escape from a dictatorial regime. This inevitably leads to trauma, whether they leave a small bad memory or a huge black mental disaster. How should one associate this stamped memory with the new but very positive experience of this country? That does not even fit together. They can not do anything! Everything is broken! And what is not broken, they break! But that’s not how it is anymore. Precisely because of my rather unbiased point of view, I showed my father such a keen interest that he was able to let bad things happen in the past in a completely new way, but he also became increasingly interested in the new impressions of the country of his youth. Just as I perceived them here for the first time.

What was Temeschburg for a beautiful city and it must have been then. The first city in Europe with electric street lighting, one of the first with a tram, here was the first state theater in Europe, the first vaccinations against smallpox were carried out here, the first welding apparatus for street rails worldwide was put into operation here and I could still a whole page about it write in which areas this city was also a pioneer. Why did not I know all that? Well, the explanation is found in this “back-to-back”. Or call it repression, forgetting, wanting to know-nothing more. Understandable with the generation of my grandparents and my parents, but this is no longer for me. Our generation now has the task to separate these bad memories of the past from the current true events, to understand and preserve the experiences of the grandparents, but also to collect their own impressions and to see that much has changed. The Banat and also Romania is a beautiful strip of land, which is on the slow but good and steady way to adapt to the western social life. However, values ​​such as family, hospitality and helpfulness can be found here to a degree that has long since been lost in many Western industrialized countries. This vacation has really aroused my curiosity and in the next few years is certainly still a visit to the Black Sea or a hike in the Carpathians. Oh yes, one more thing: Do not worry about the safety of the cars, our Audi looked rather puny next to the entire Land Rovers, Chrysler, Touaregs and other luxury sleds. In addition, as a man, I also have to mention that I did not expect to see so many gorgeous women there. However, we could not take any, as the car was then about to burst from the plethora of zacusca, ham, cheese and baton, canister schnapps and boxes full of Eugenia biscuits, any imaginable vegetable and fruit products – pickled or mashed in to pulp Glasses of all shapes, even homemade brooms were on board and what else do I know. We felt like looters on the way back from a prey udder, it was all gifts. My fellow students are now talking about the rich tasting evenings with delicacies from the eastern country. Not to mention cultural, family history and adventurous memories. I can only recommend such a trip. Check out the articles and photo galleries via the links below. 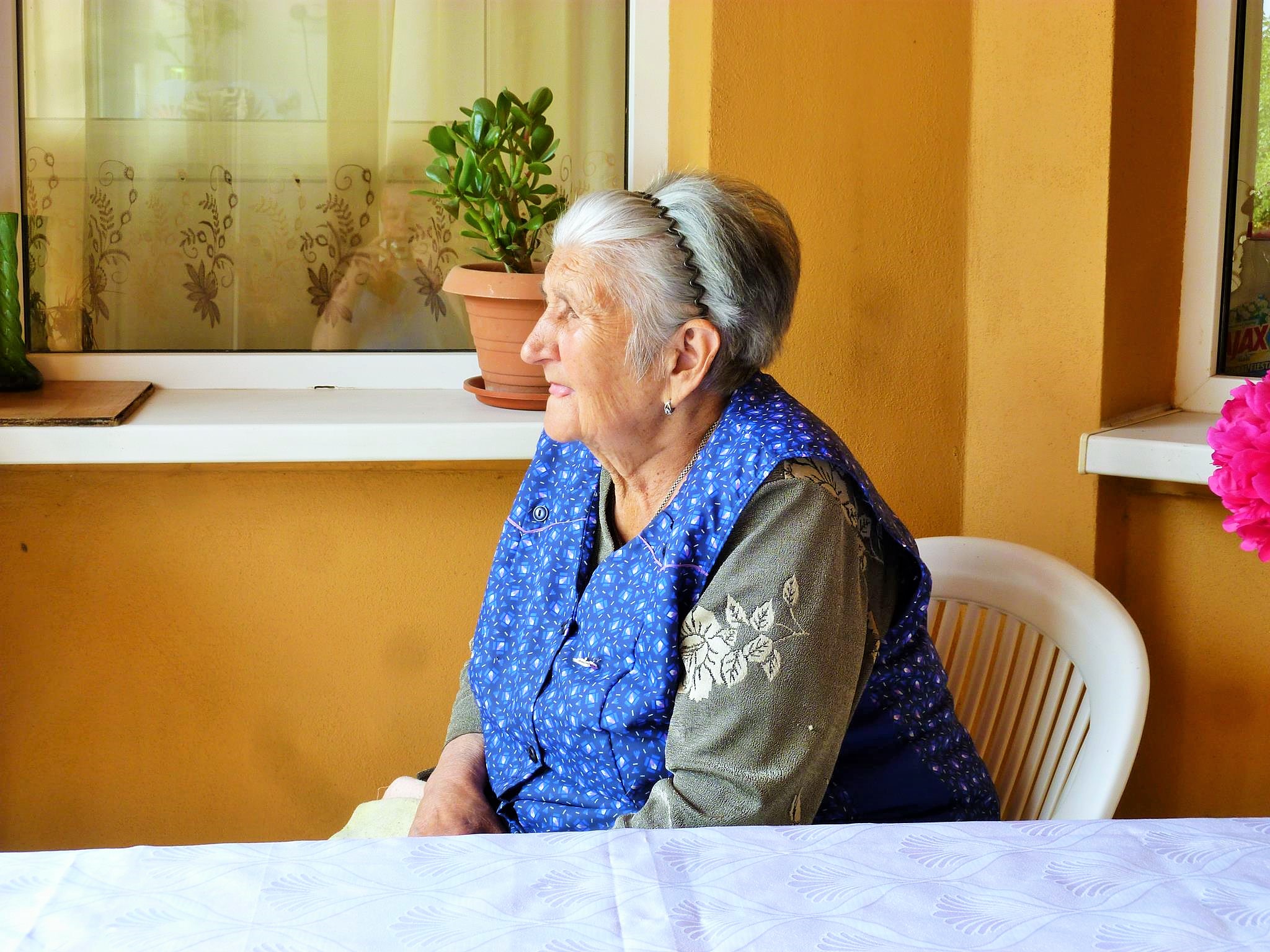 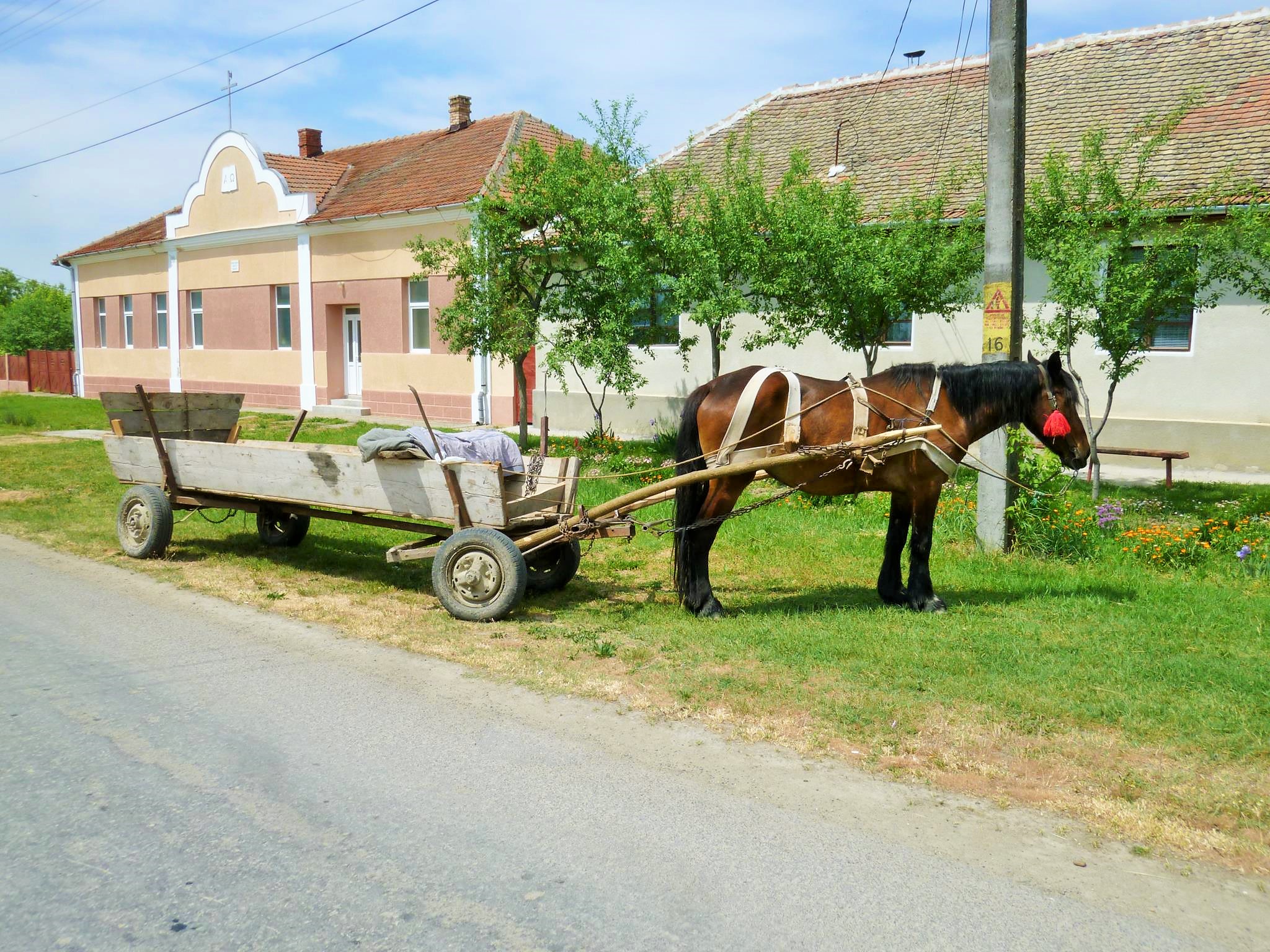 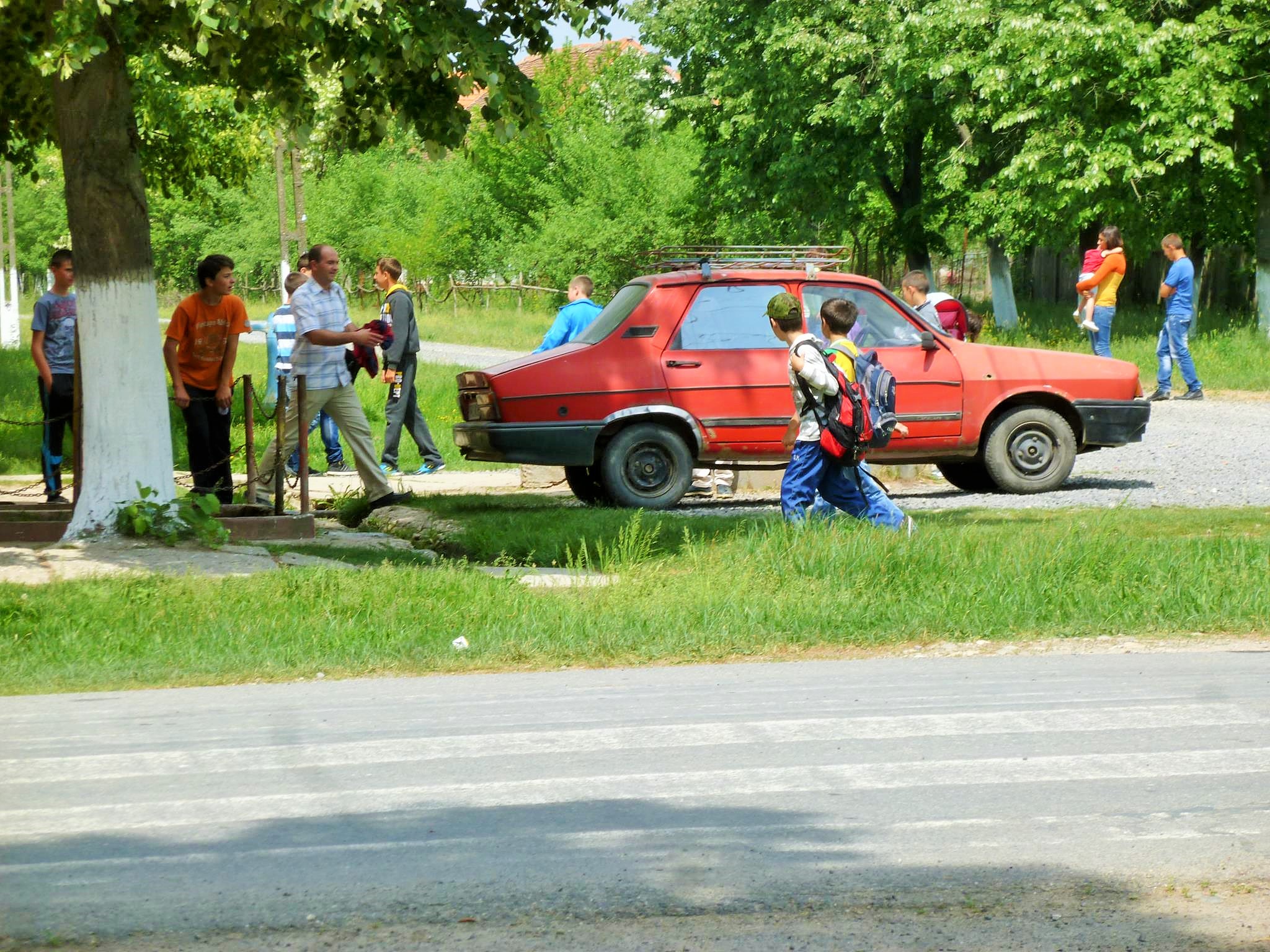 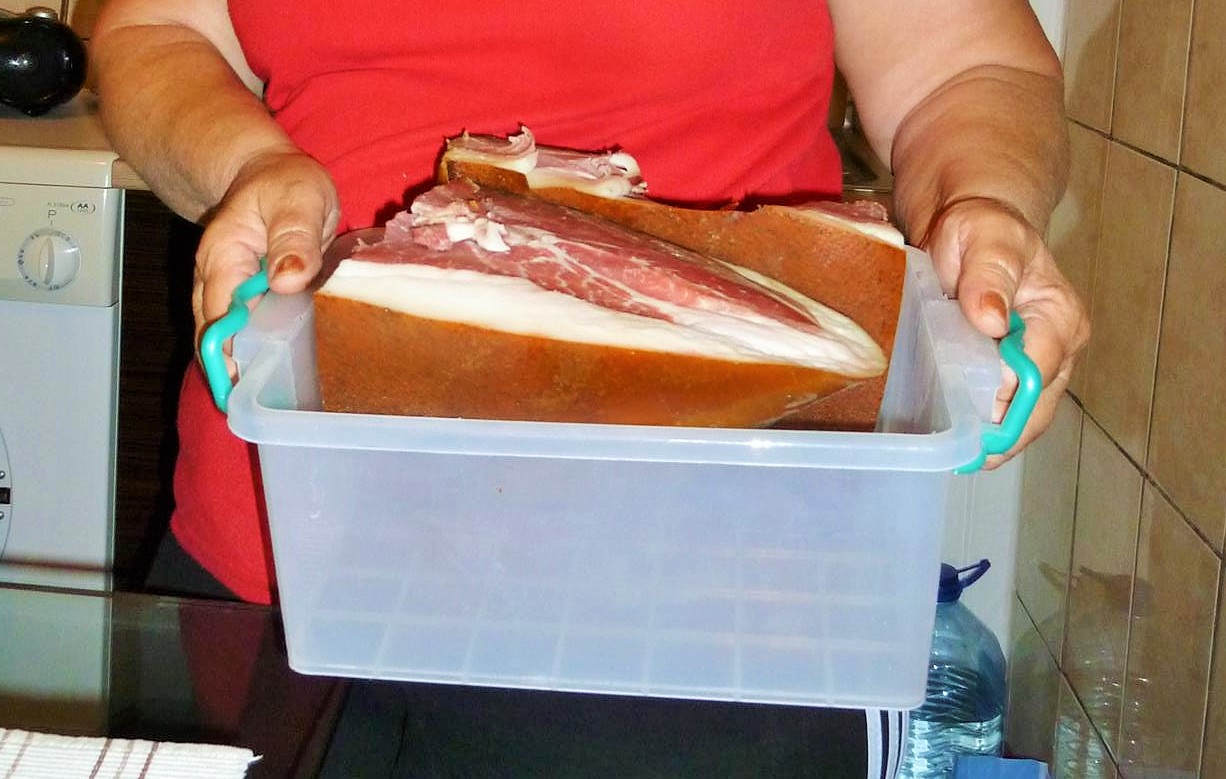 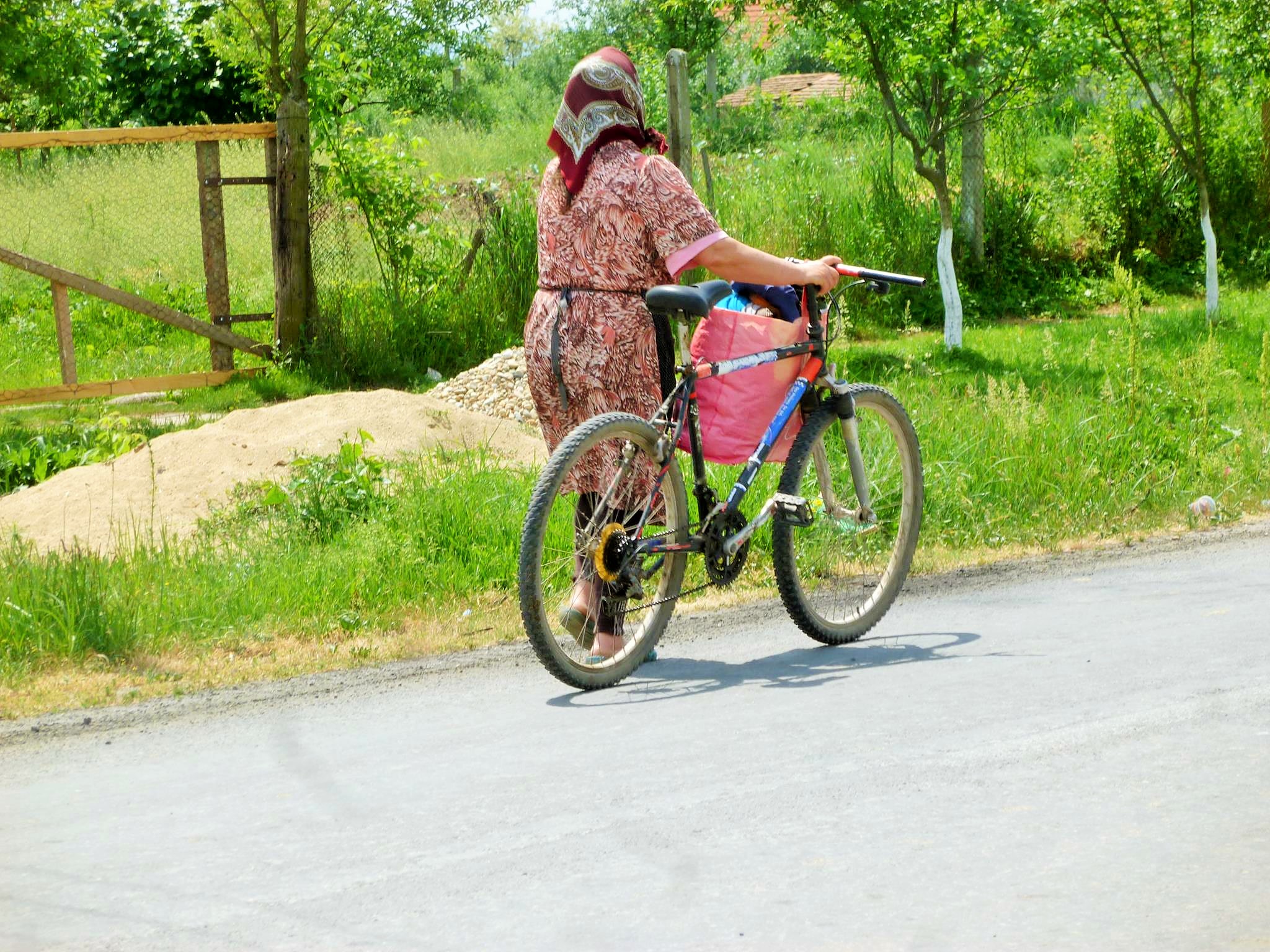 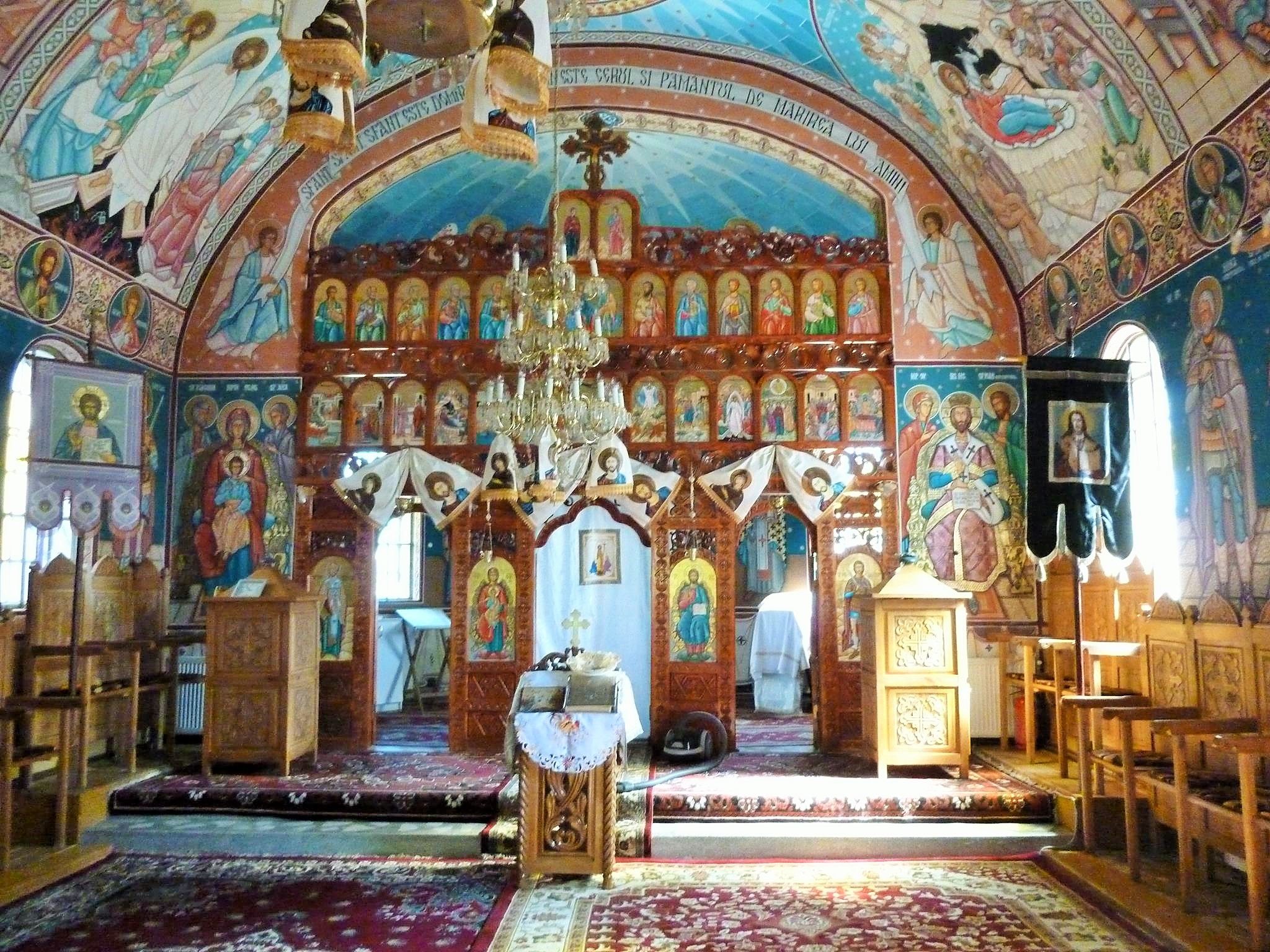 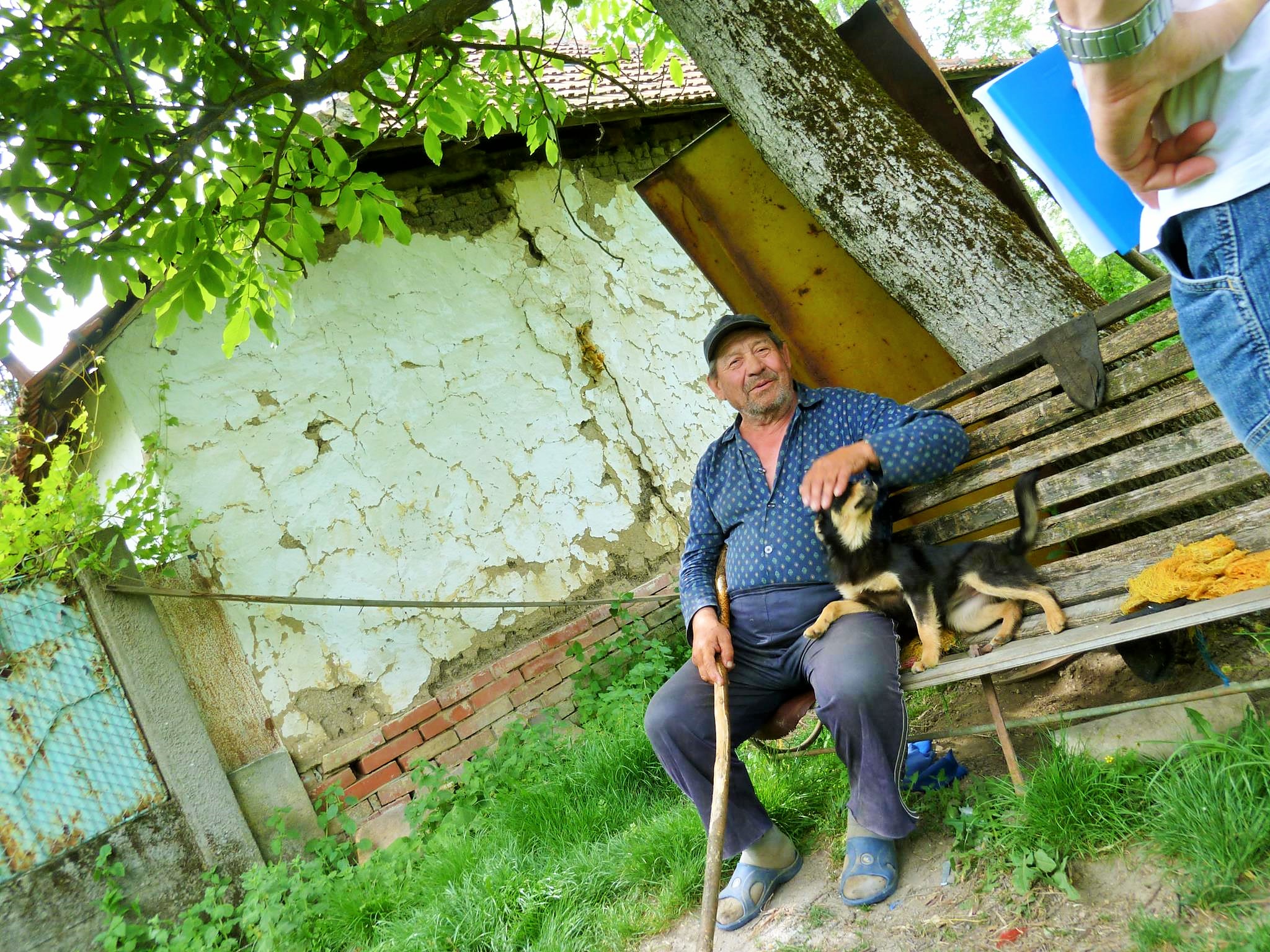 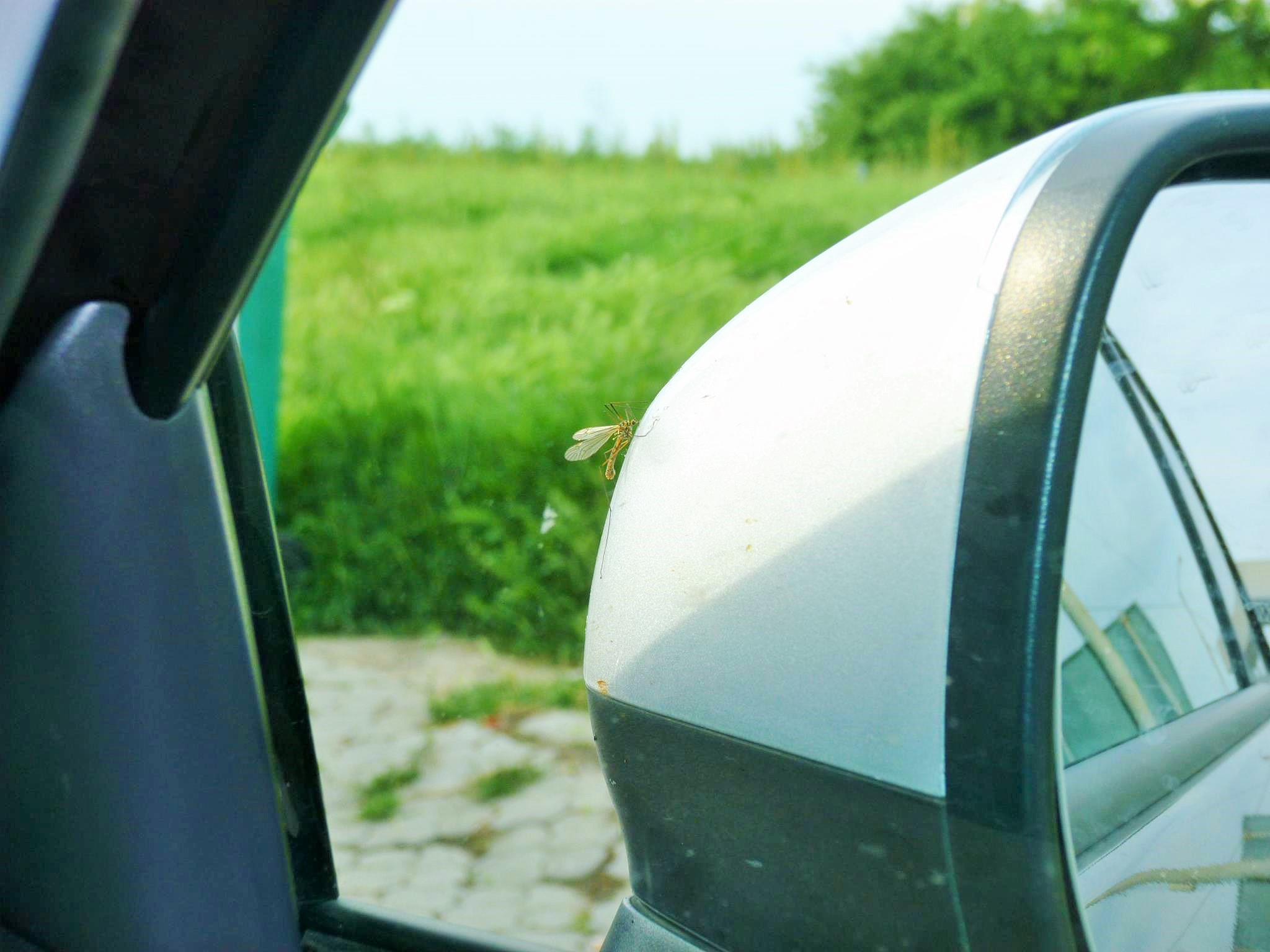