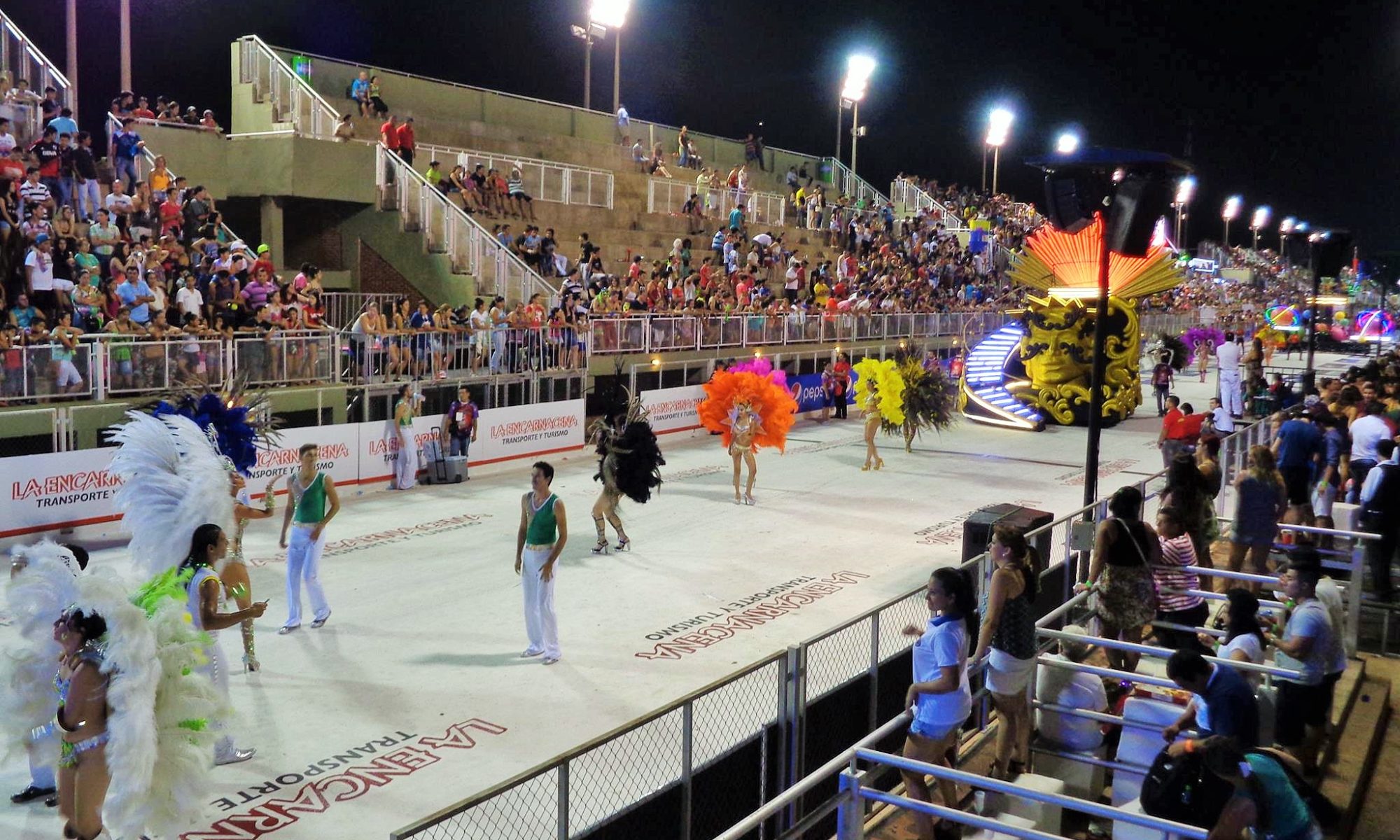 The Carnival Encarnaceno (also known as “Corsican incarnate”) is the largest public interest party at the country level held in the city of Encarnación and the largest carnival party in the country. Carnivals from the 2019 edition will be held five nights a year between the months of January and February, usually before the beginning of Lent and depending on weather conditions. Since 2014, carnivals are held at the Municipal Civic Center, also known as the “Sambódromo”, located between Costanera Avenue and Gaspar Rodríguez Avenue, as well on Aquino Street with a capacity for approximately 12,000 people.

In addition to being a party, it is also a competition for clubs and neighborhood floats that participate, which are qualified by jurors, depending on the category in which they compete, such as being queen, ambassador, best troupe, best float, muse or best music band. In total there are five troupes with 60 to 80 participants and four floats and neighborhood clubs, each with a different allegory. During the parade they have an hour to cross the sambadrome since they begin. The Carnival museum is located at the same place under the box of authorities, where you can appreciate the history of the Carnival together with the winners of each year.