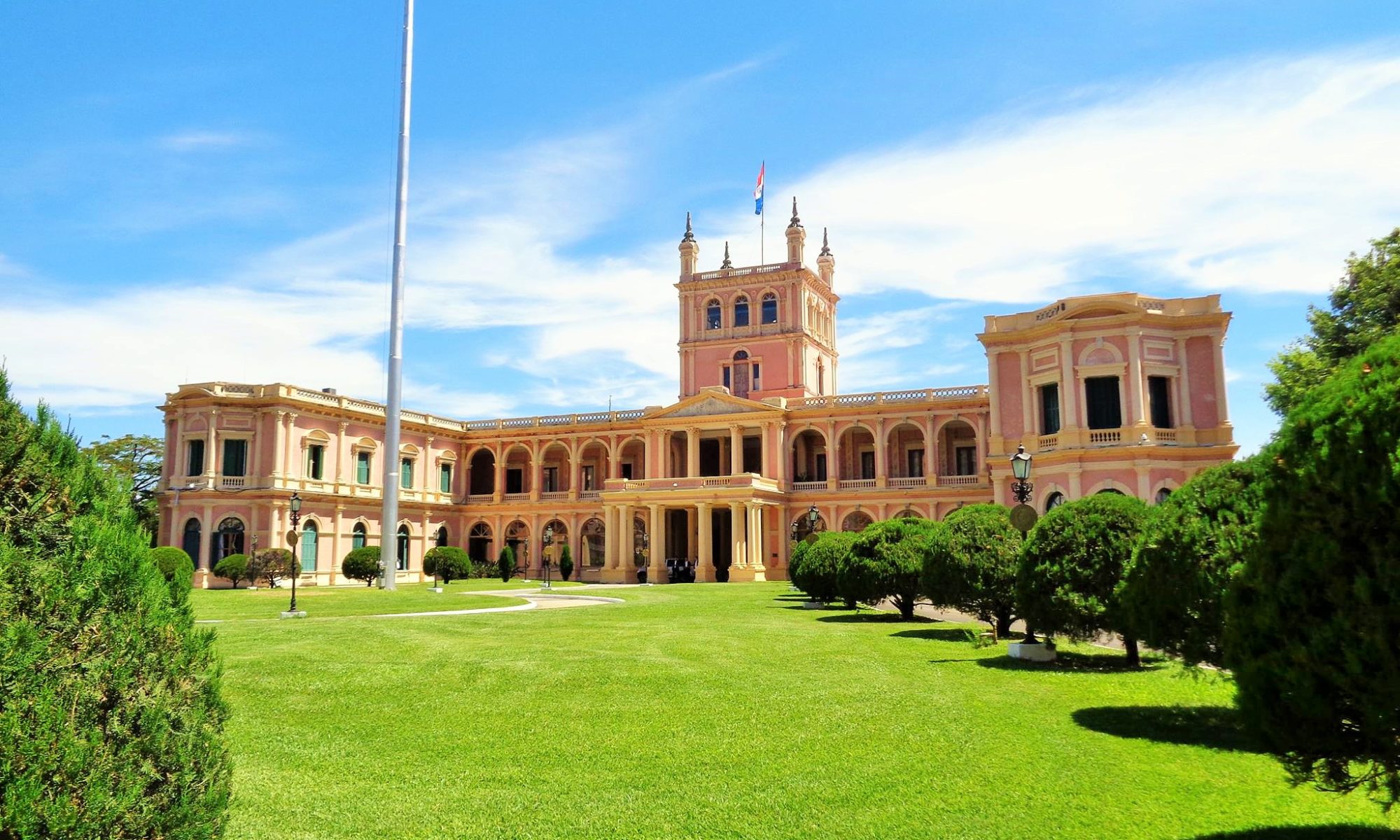 Asunción is the capital city of Paraguay and is located on the western shore of the Río Paraguay, on the bay of Asunción. The city impresses with the architecture in the colonial style, including the turmoil of the streets and the whole in a somewhat run-down but very friendly and summery inviting area. Asunción has a good 550,000 inhabitants, in the metropolitan area it should be at the 1.9 million. That’s quite a lot, considering that the country has only 6.7 million inhabitants.

The name stands for “Assumption of the Assumption” and Asunción is really only the practical abbreviation, as the full long name “La Muy Noble y Leal Ciudad de Nuestra Señora Santa Maria de la Asunción” would be a bit too time-consuming in everyday life. The name in the second Spanish language after the Spanish Guaraní is Paraguaŷ. That fits better with the country name again.

Although the country has no direct access to the sea, the city is located on the Río Paraguay, the 10th largest river in South America. On the water some artificial bathing beaches were built in and around the city, the river net runs through the whole country. And this country is one of the most “greenest” countries that you can see. It’s understandable that cows feel like they’re in paradise.