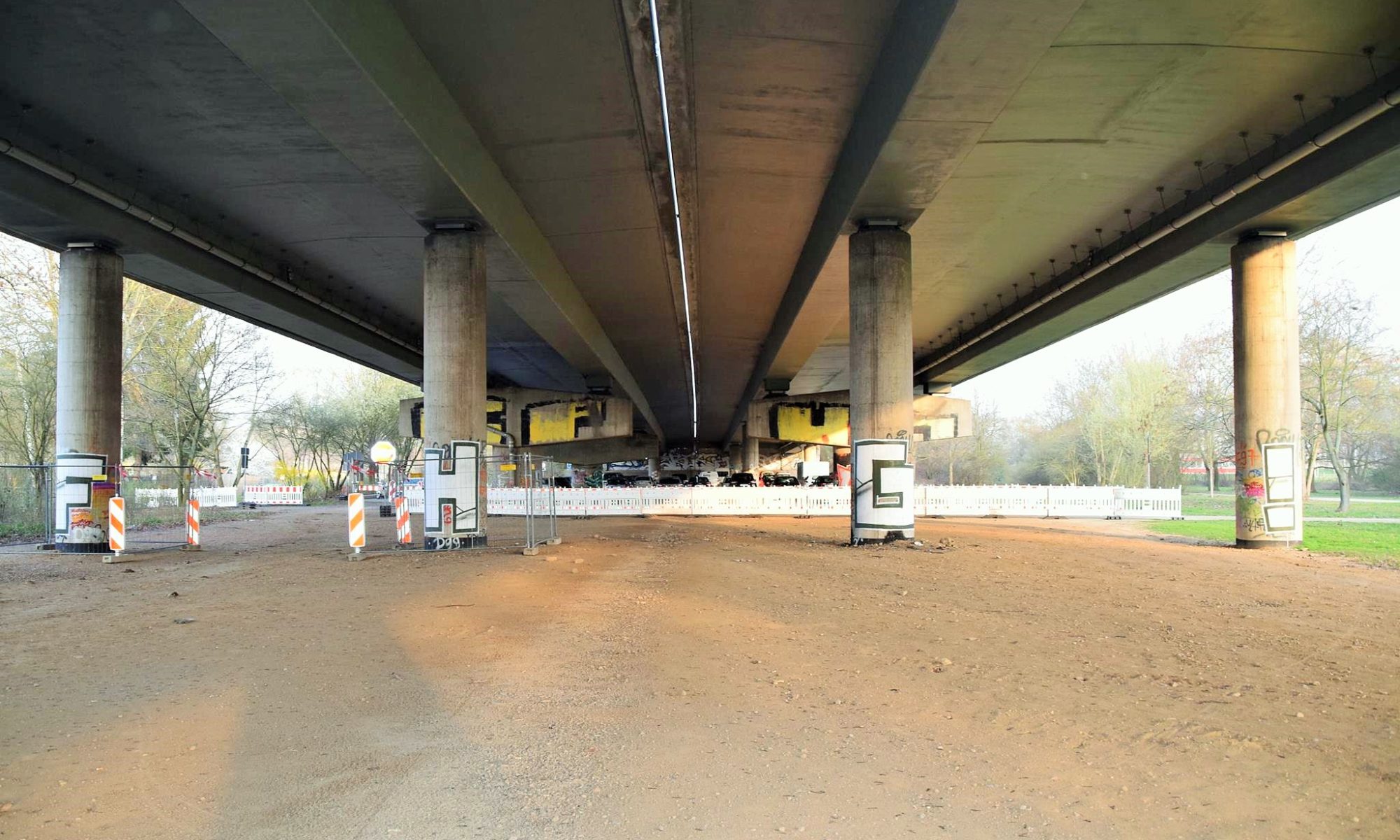 Here we go with the 13th line. I called it for my categorization the line (A) with the pillars [49] to [52]. The numbers go from left to right. The pillar counting starts on the West Wall of the bridge and ends at the East Wall. Have a look on the nice artworks around the poles. Graffiti Pole Dance. The project palisades are from line (A) to (I) and from pillar [1] to [36], the lines (J) to (P) with the pillars [37] to [61] on the east side are covered with wildstyle and bombings. There will be added more information about the several artworks and artists soon. 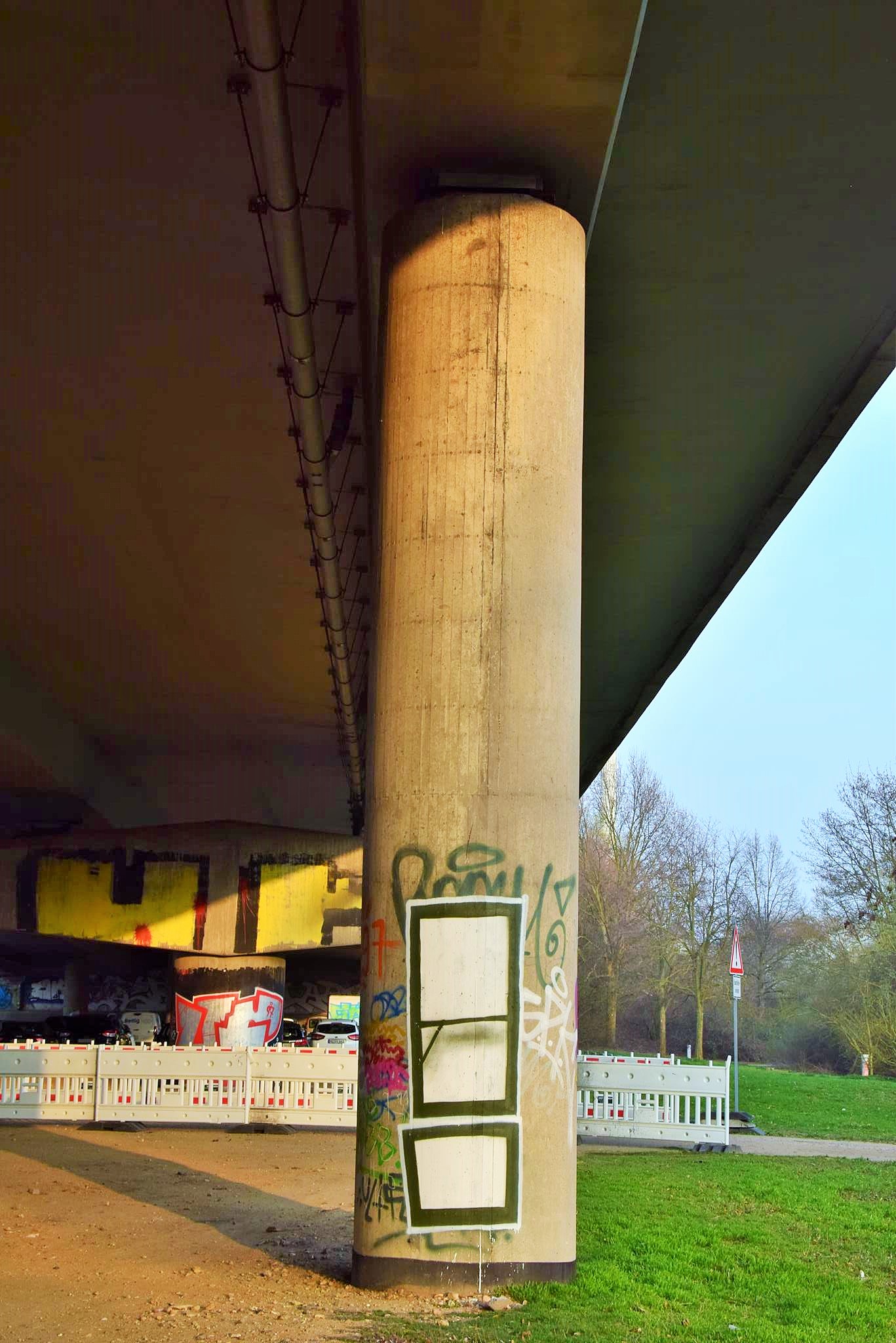 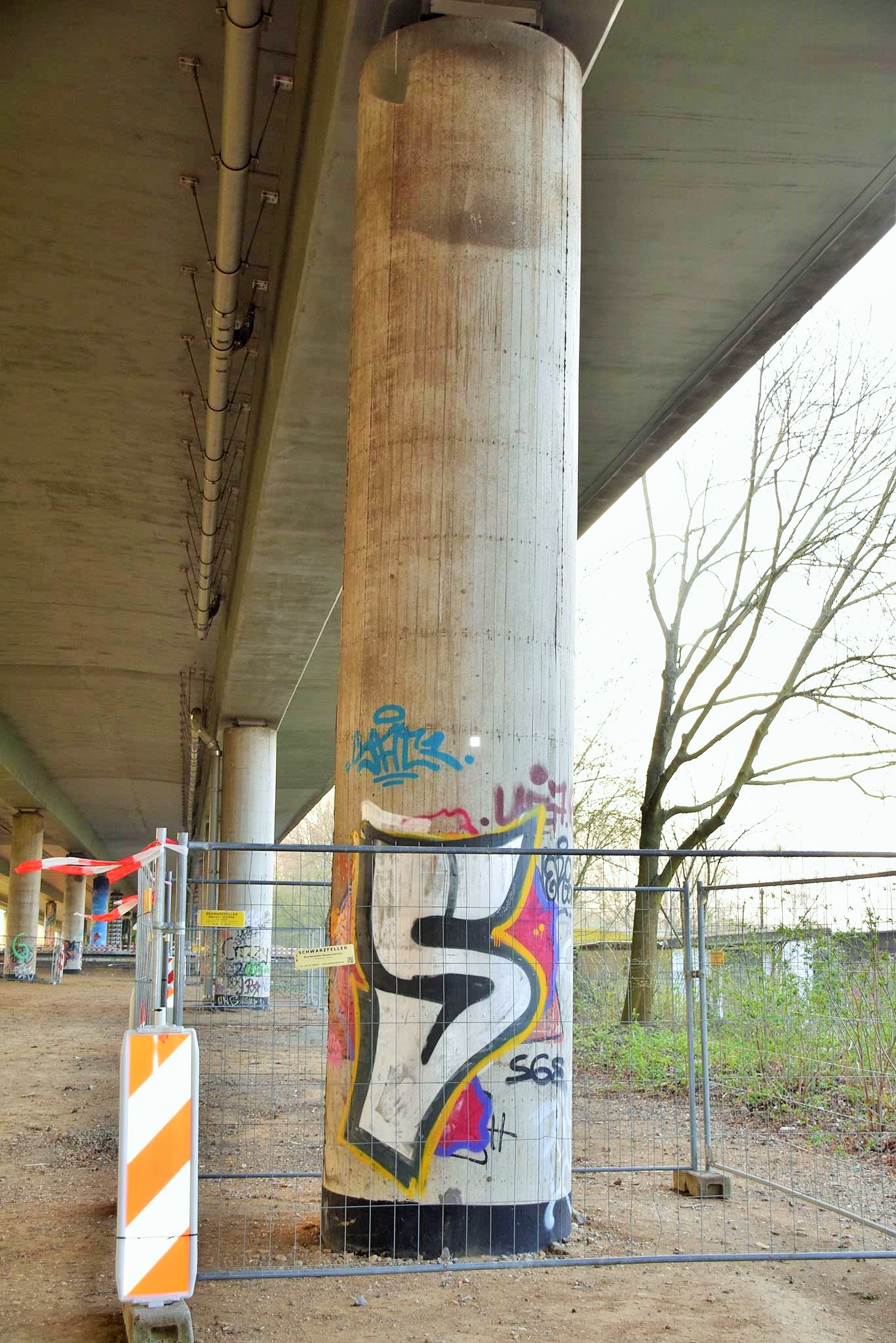 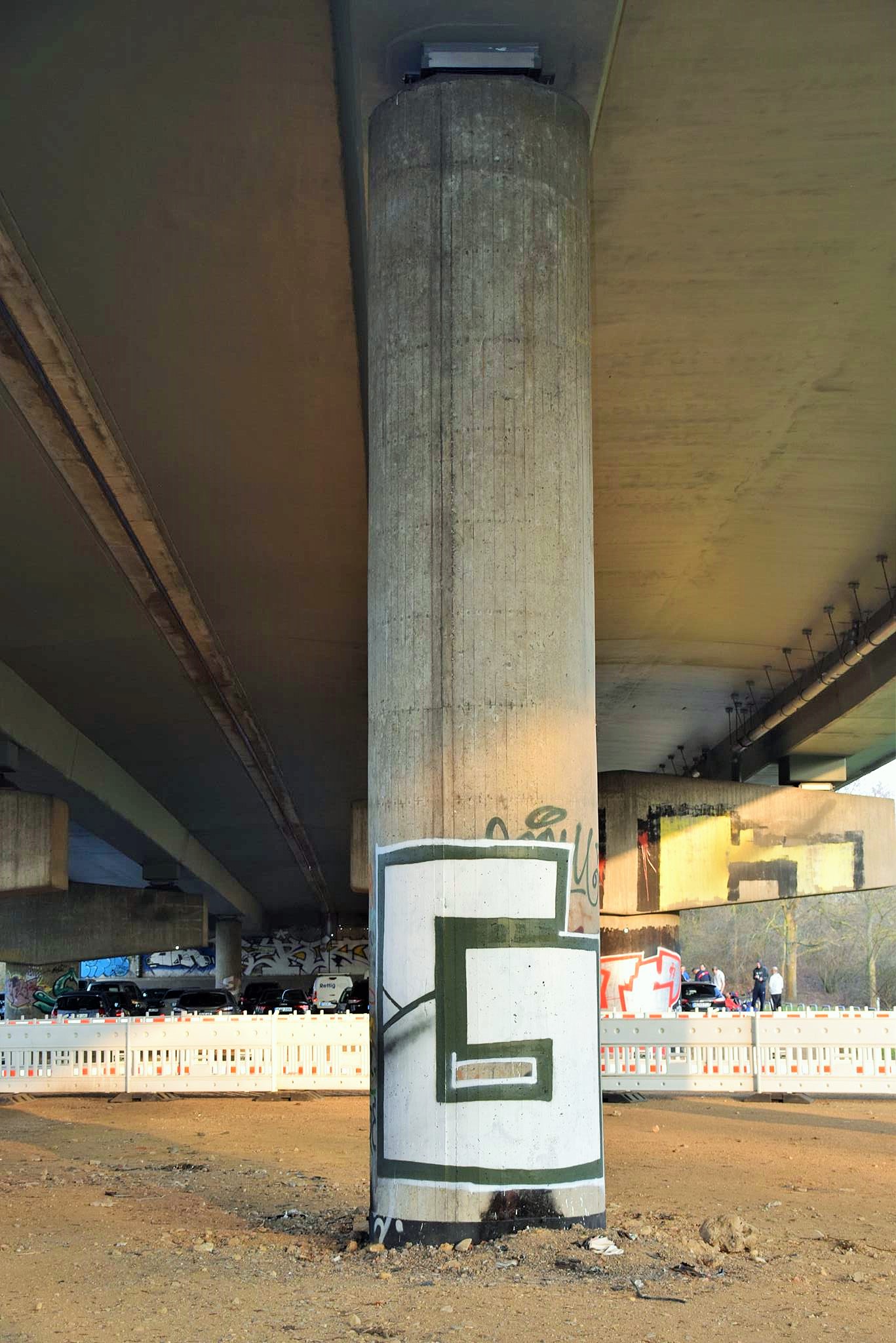 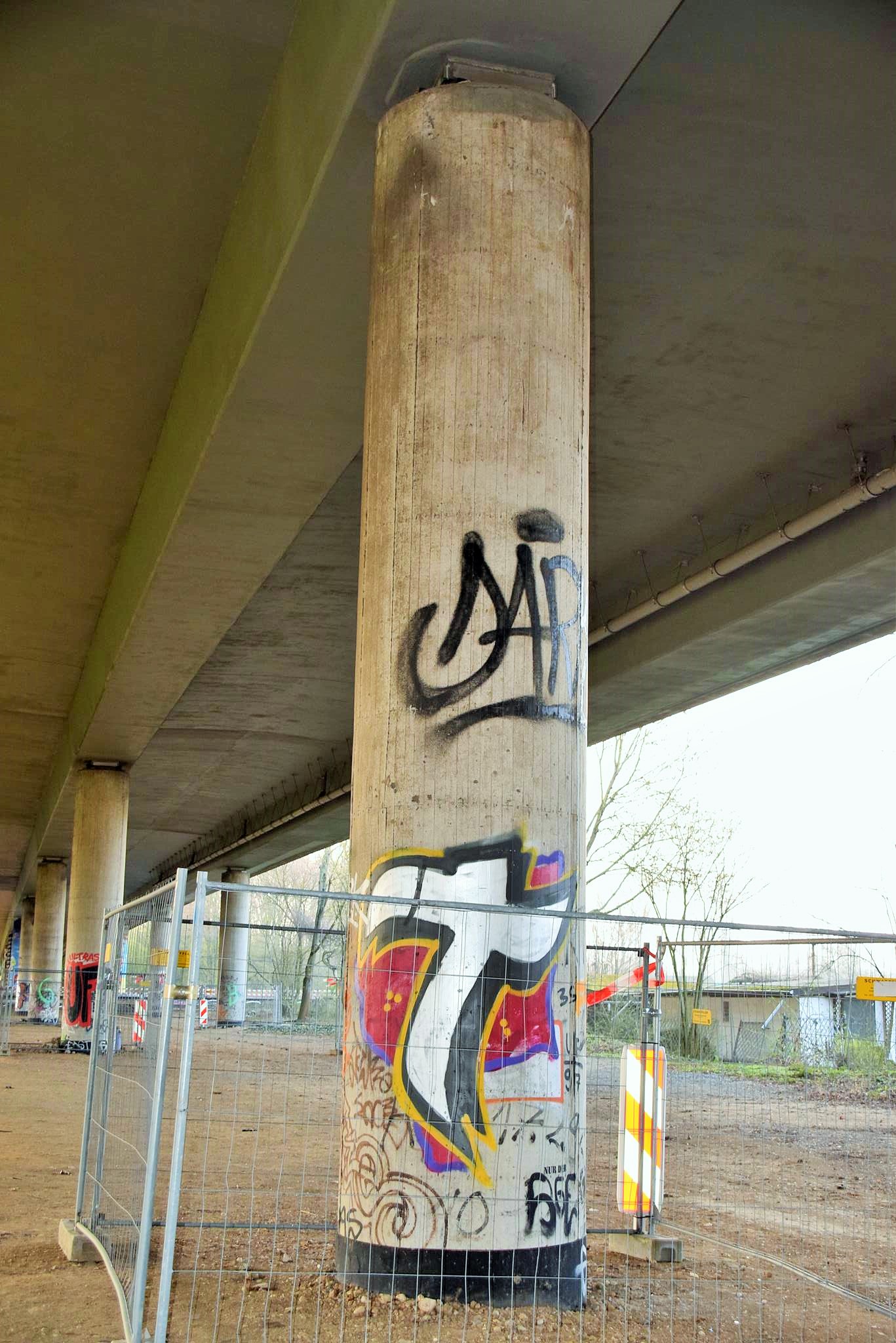 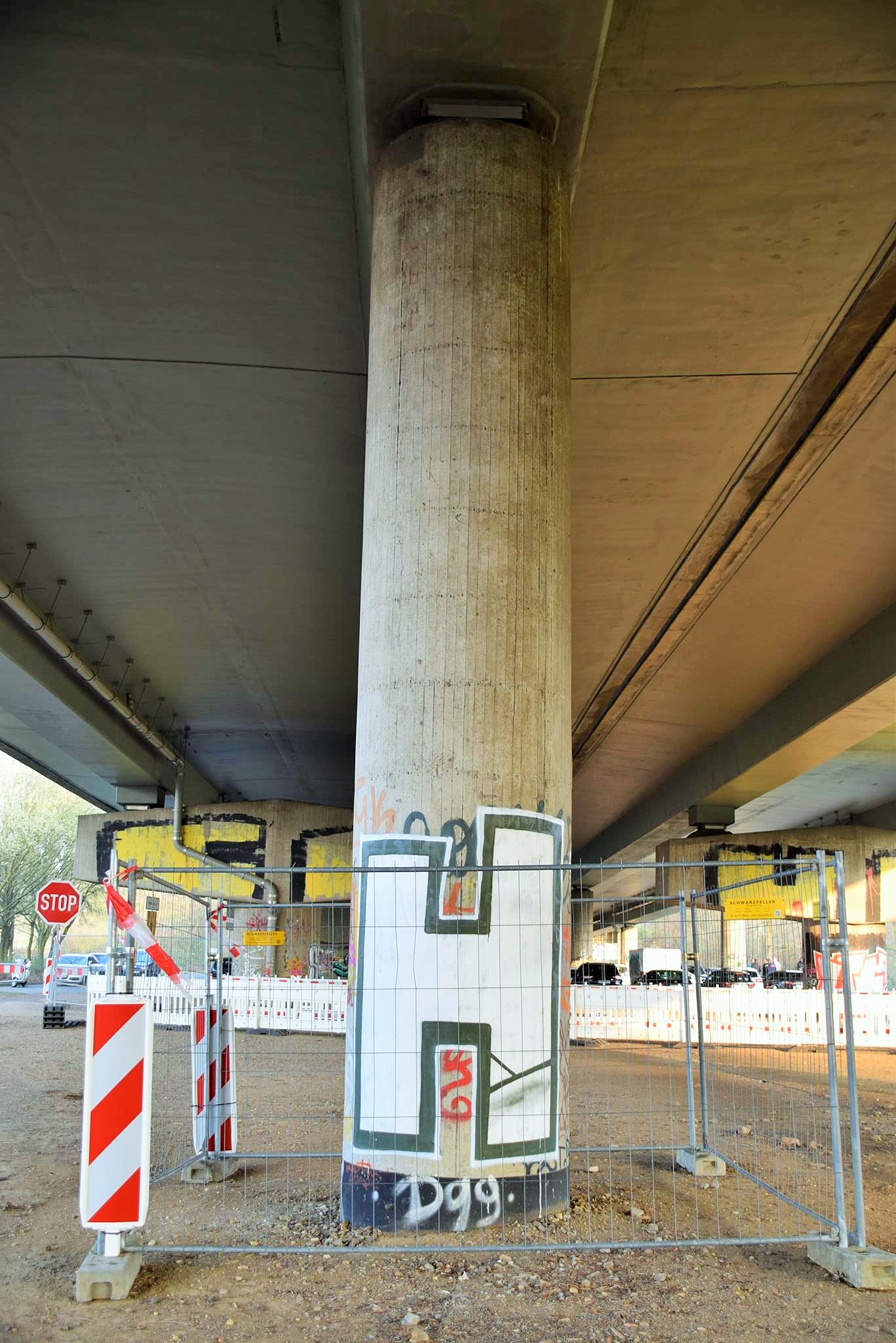 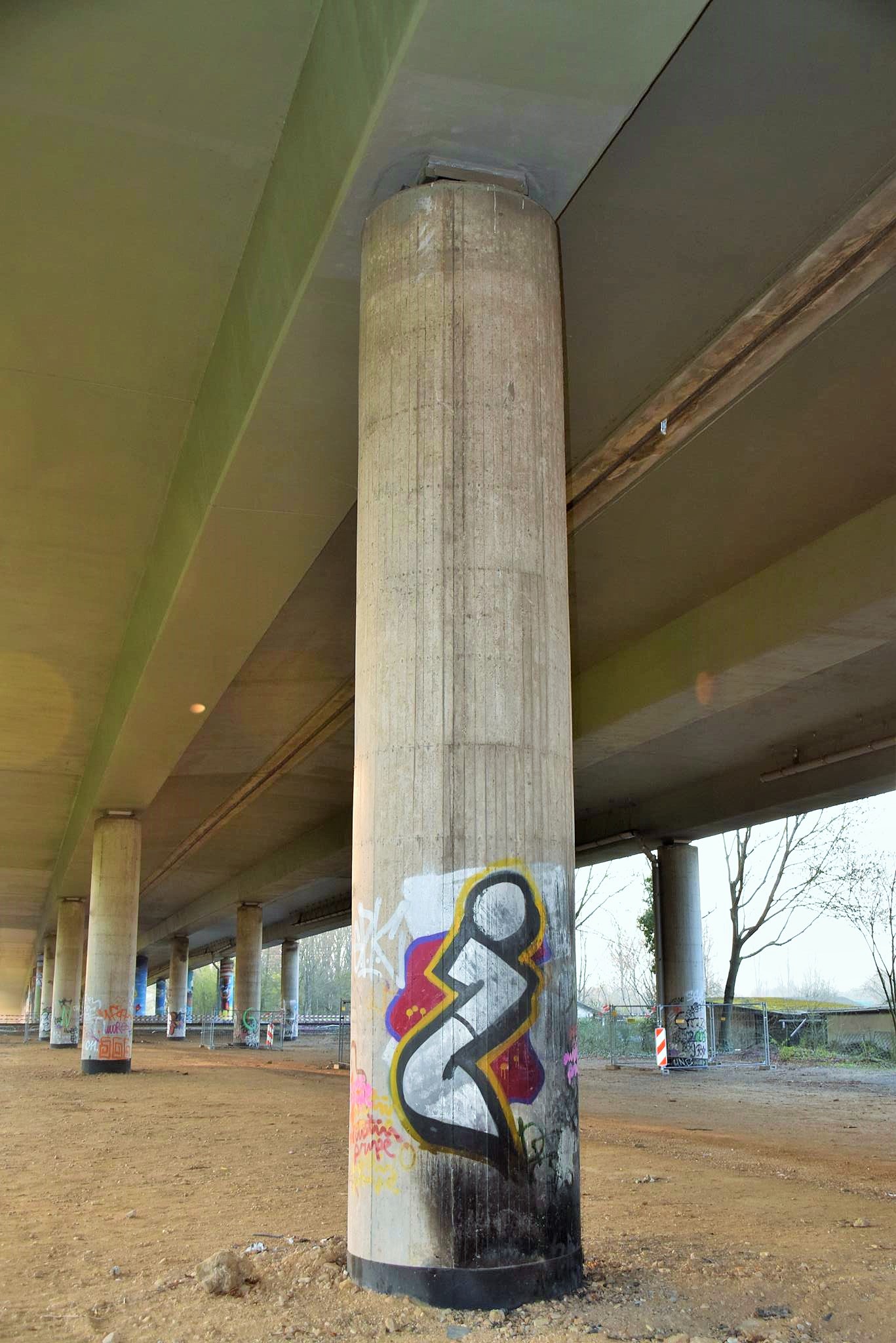 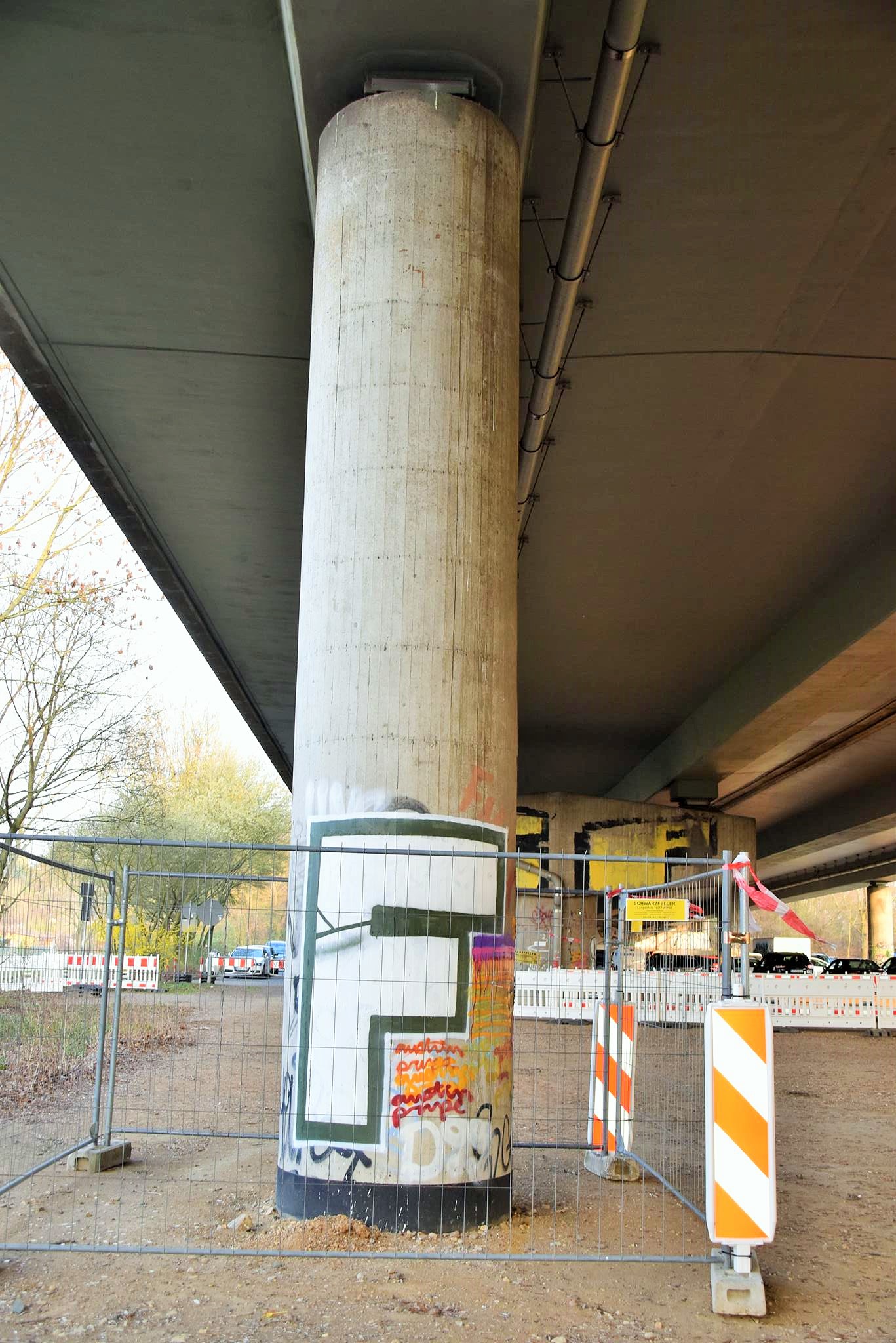 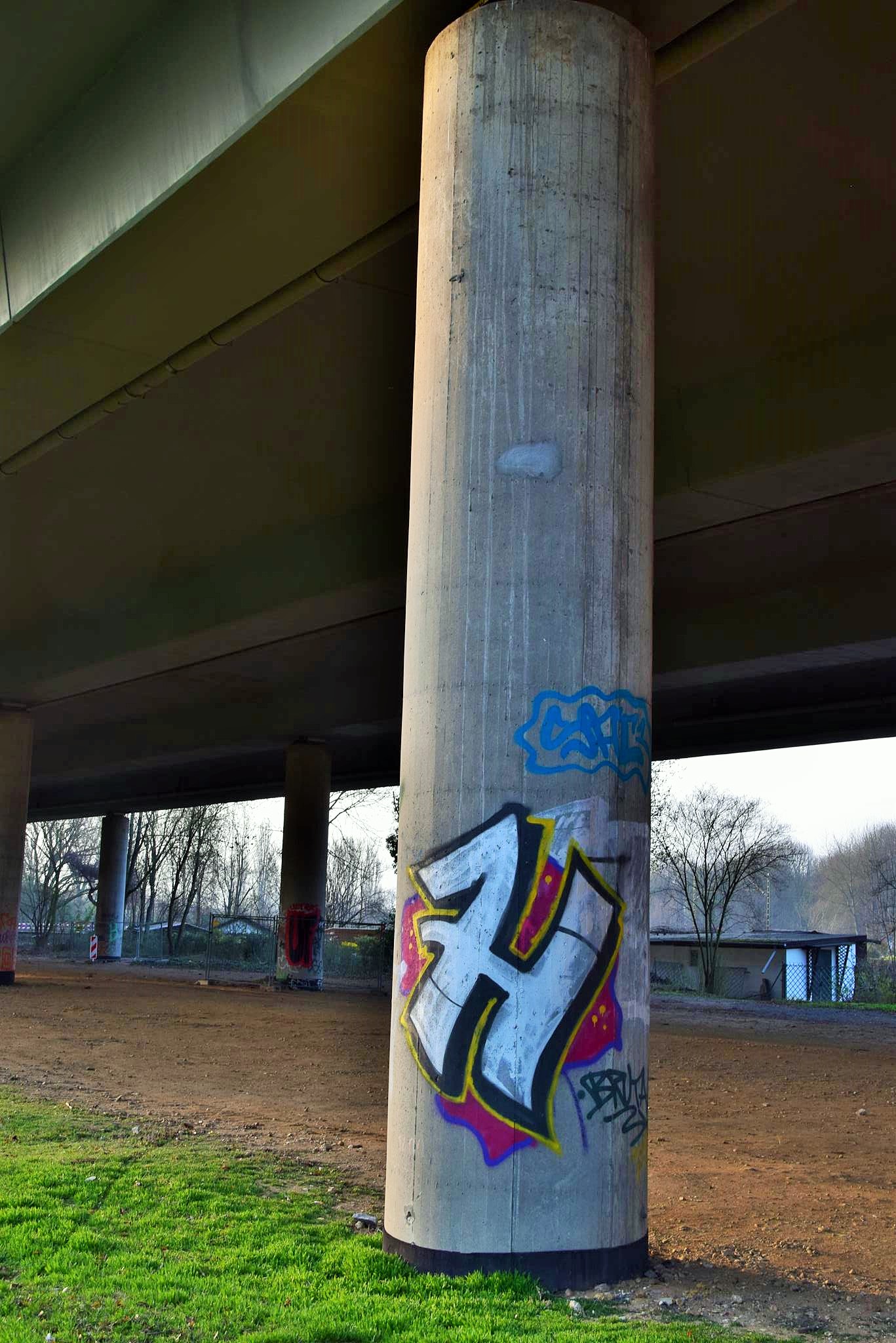 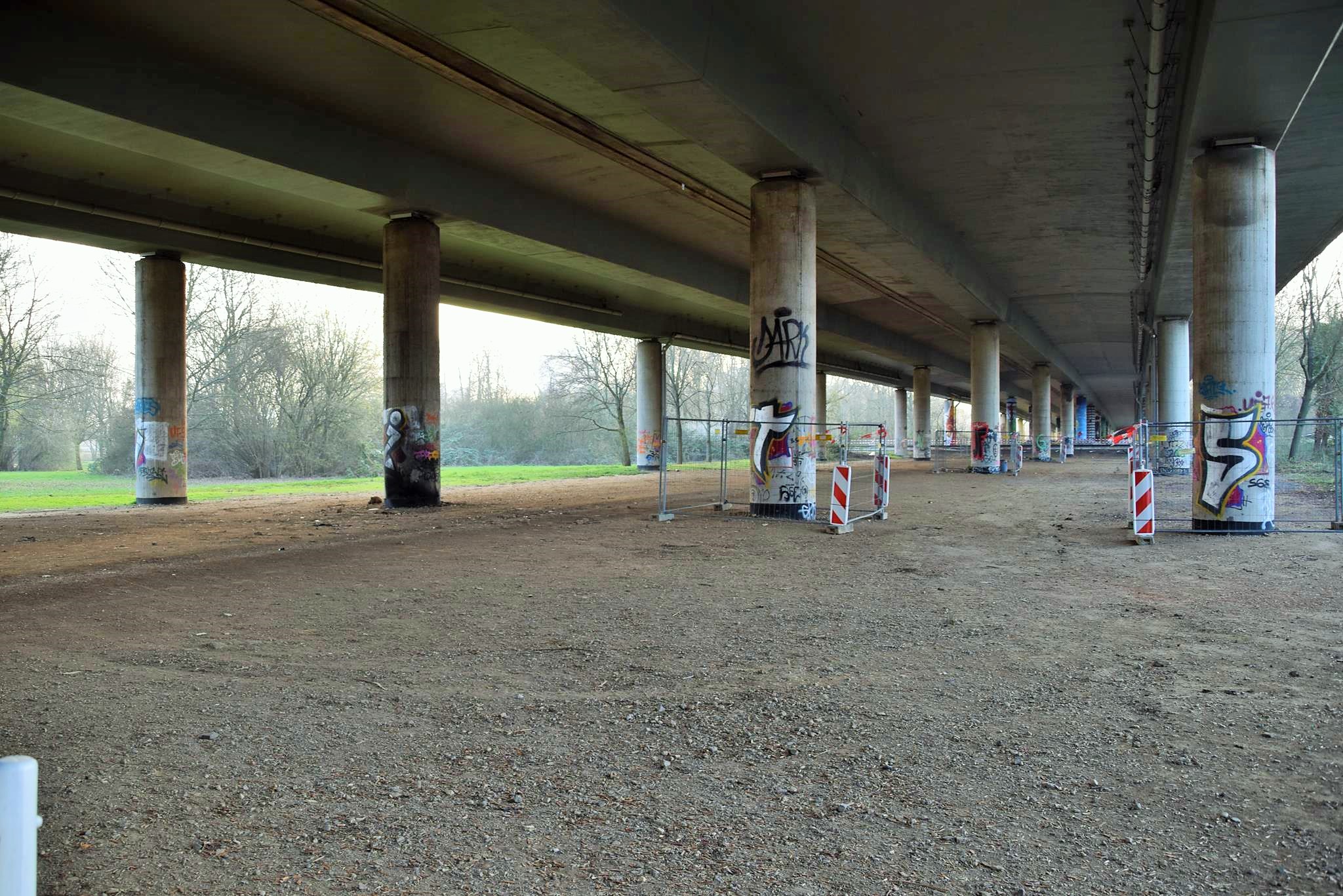