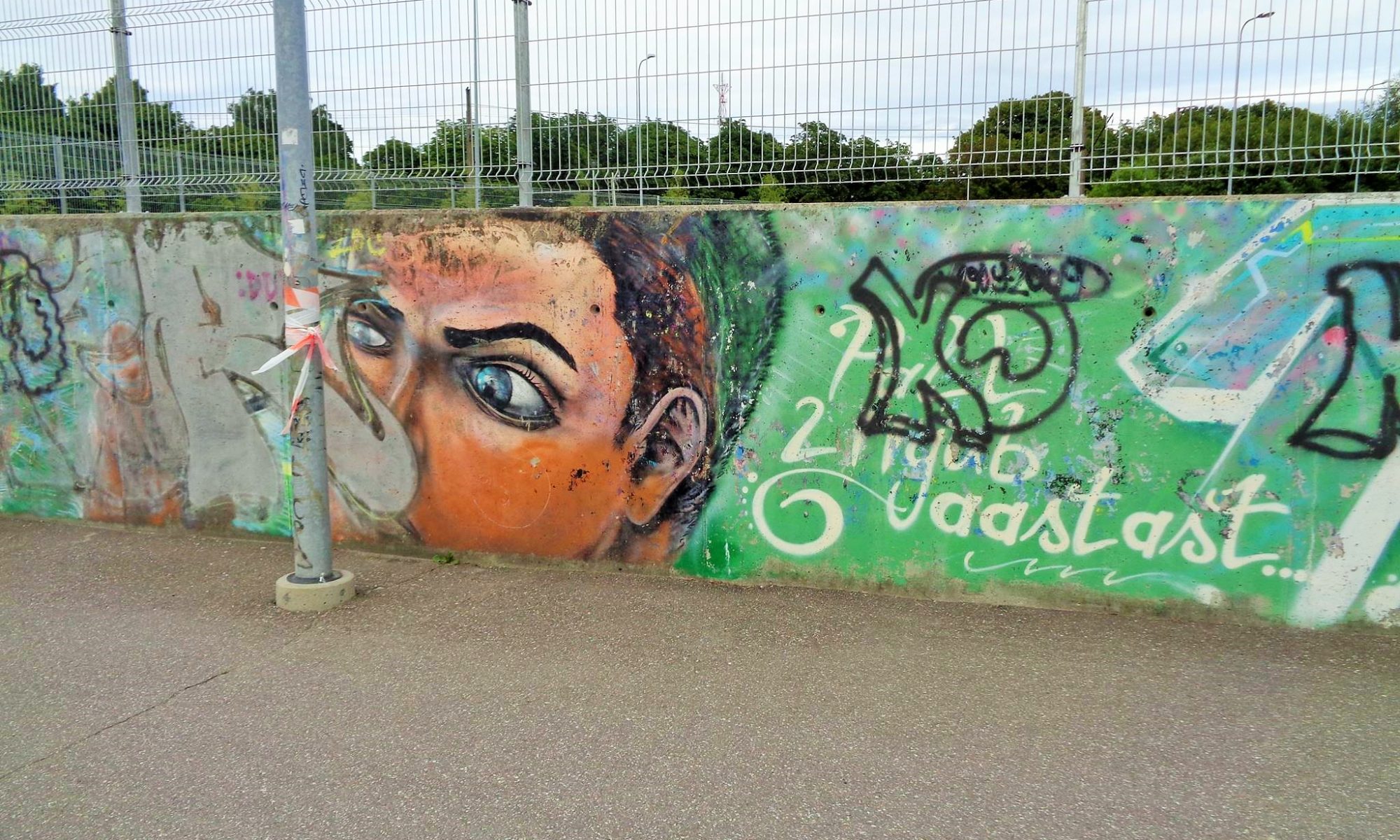 During our stay in Tallinn we had time to visit the football stadium and one of the matches of FC Flora. A stadium area is always a good place for streetart and graffiti, usually the fans and ultras are quite busy in spraycan artwork as well. We found some pieces close by and in the surrounding area. 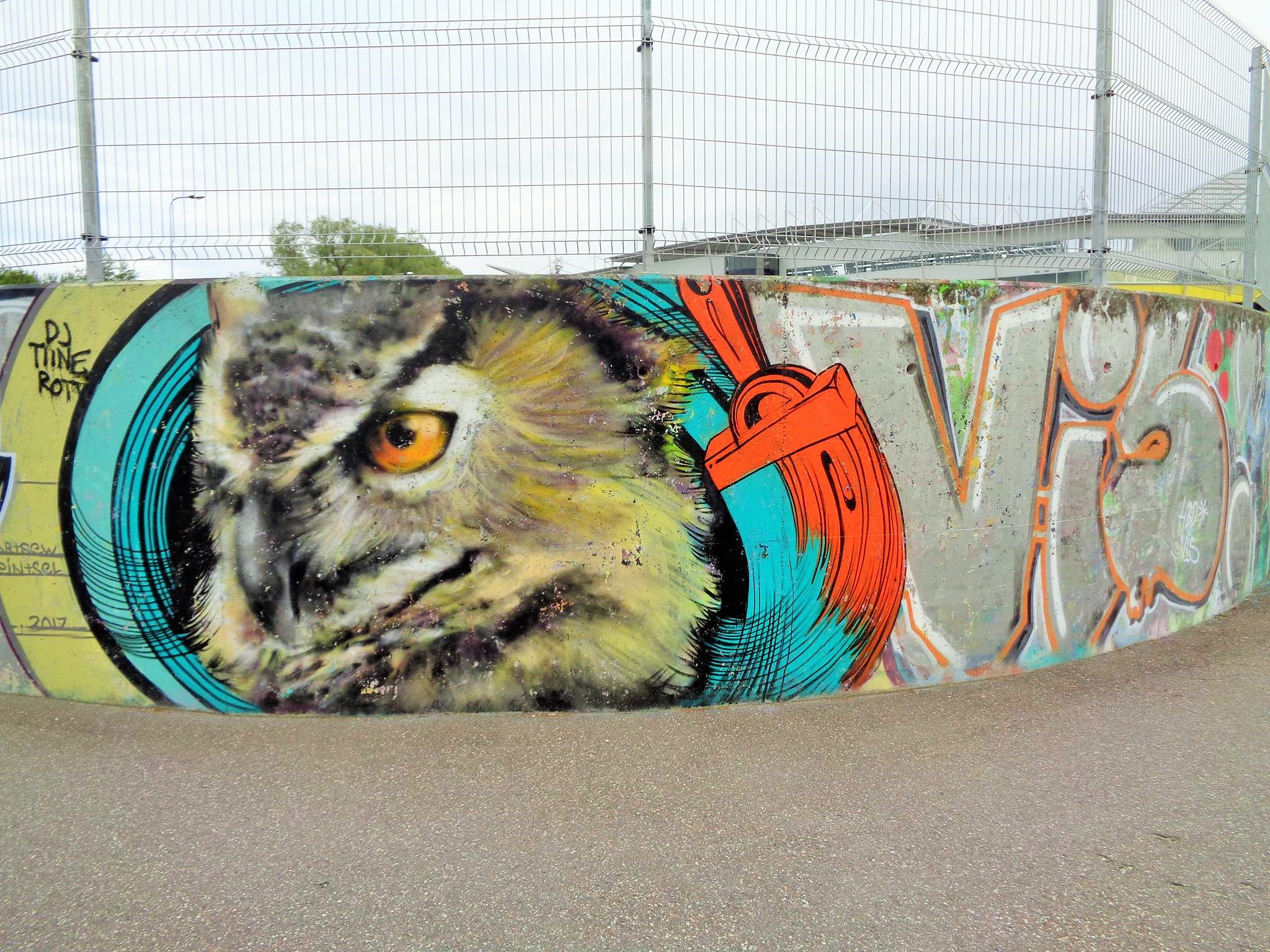 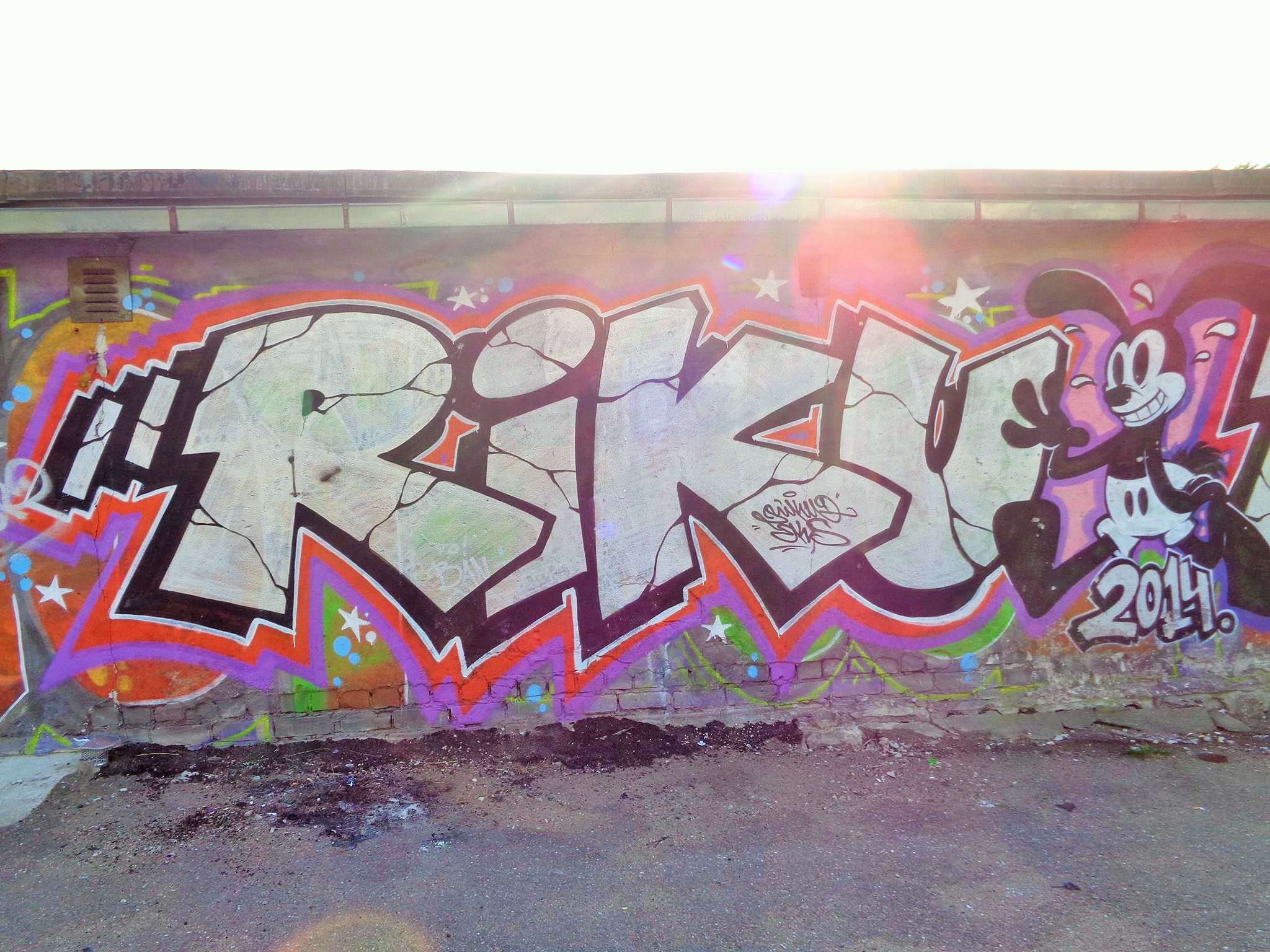 The A.Le Coq Arena or the Lilleküla staadion is home of the local football club Flora Tallinn and the Estonian national team. It is named after the Estonian brewery A. Le Coq and about 15.000 visitors can fit in. With this size it´s the biggest stadium in Estonia. The first game on its grass was on 2nd of June in 2001 with the qualification to the football World Cup 2002 in Japan and South Korea between Estonia and the Netherlands. The arena was as well playground for the U-19 Europe Championship in 2012 and on 15th of August in 2018 for the UEFA Super Cup. 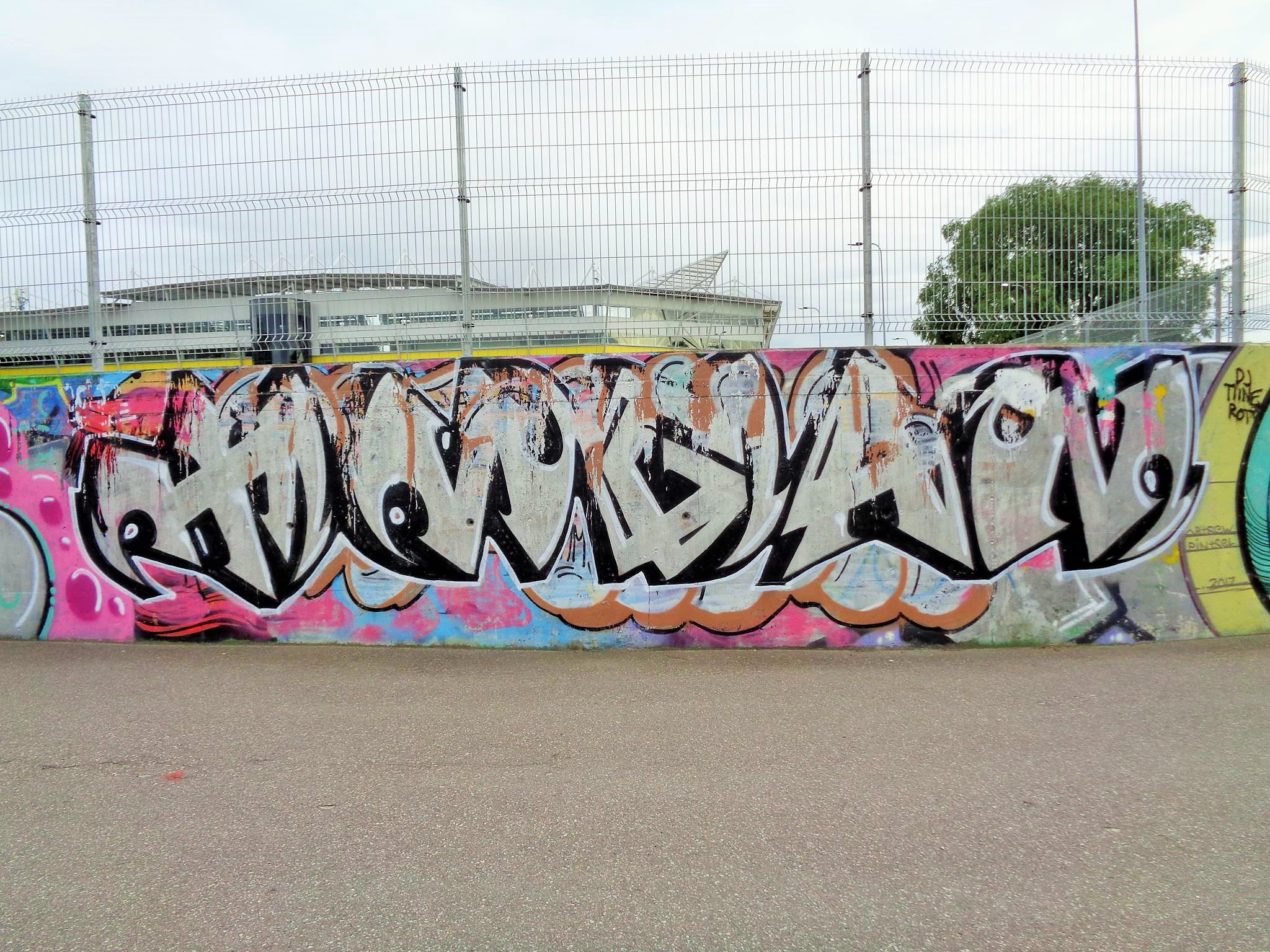 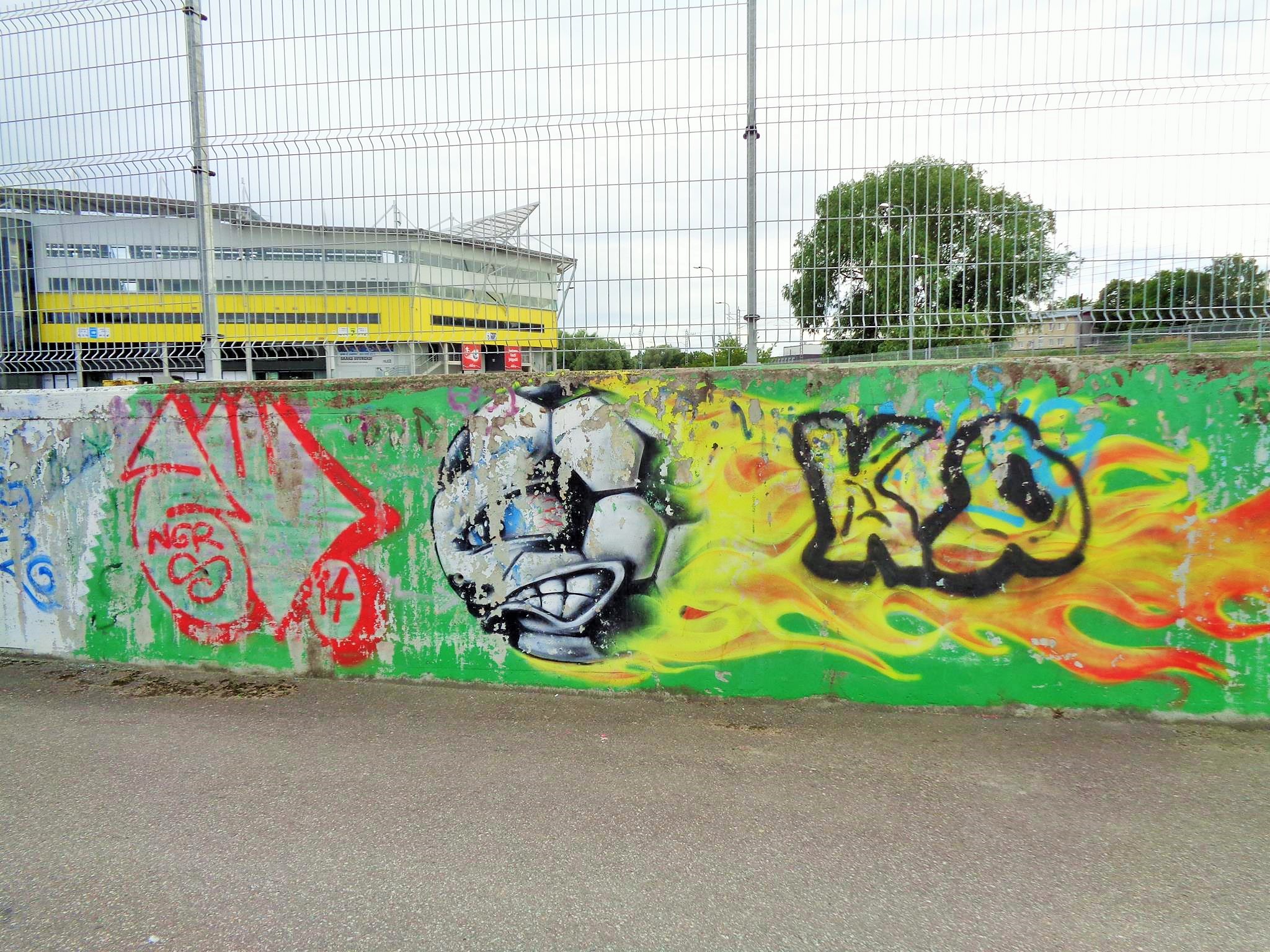 After submitting a planning application to the Tallinn City Council for building a new stadium on the wasteland between the railway lines Kitseküla and the Lilleküla area in 1998, the club Flora could start the construction works in October 2000 due its approval. The architect Haldo Oravas planned the structure and the club signed a 99-year lease on the estate. The A. Le Coq Arena is the centrepiece of the Lilleküla Football Complex, which also includes two grass surface pitches, two artificial turf pitches and an indoor hall. 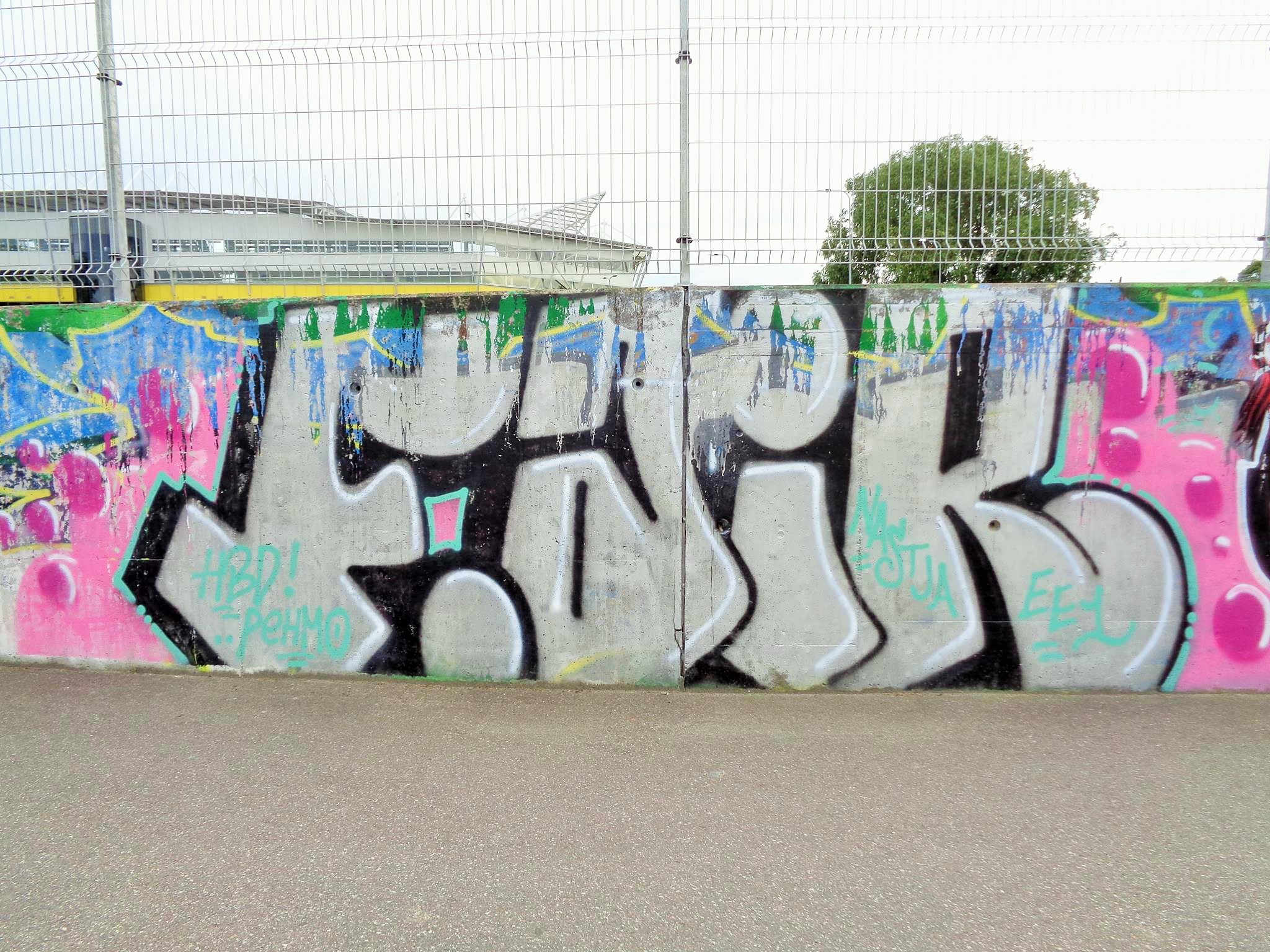 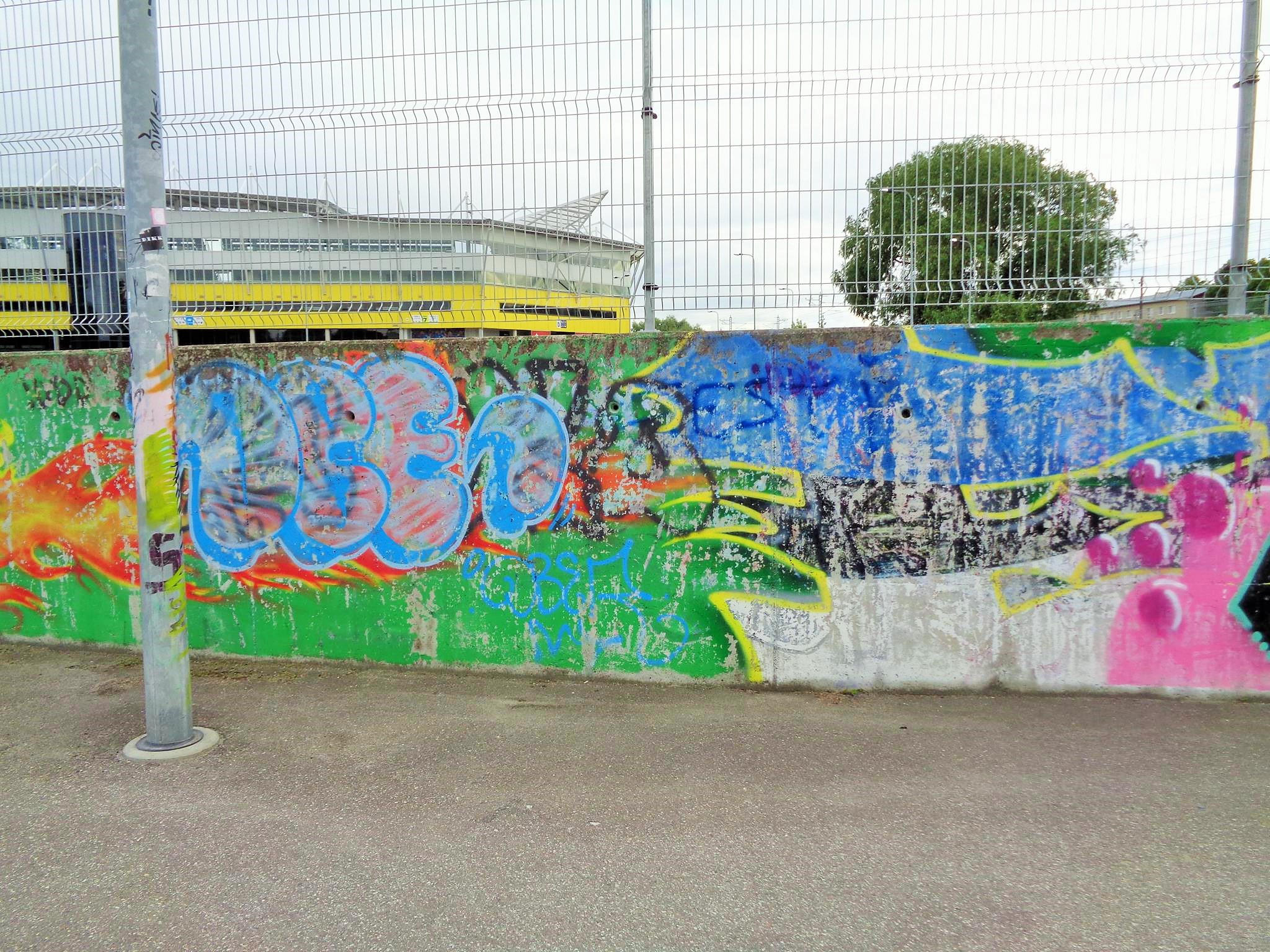 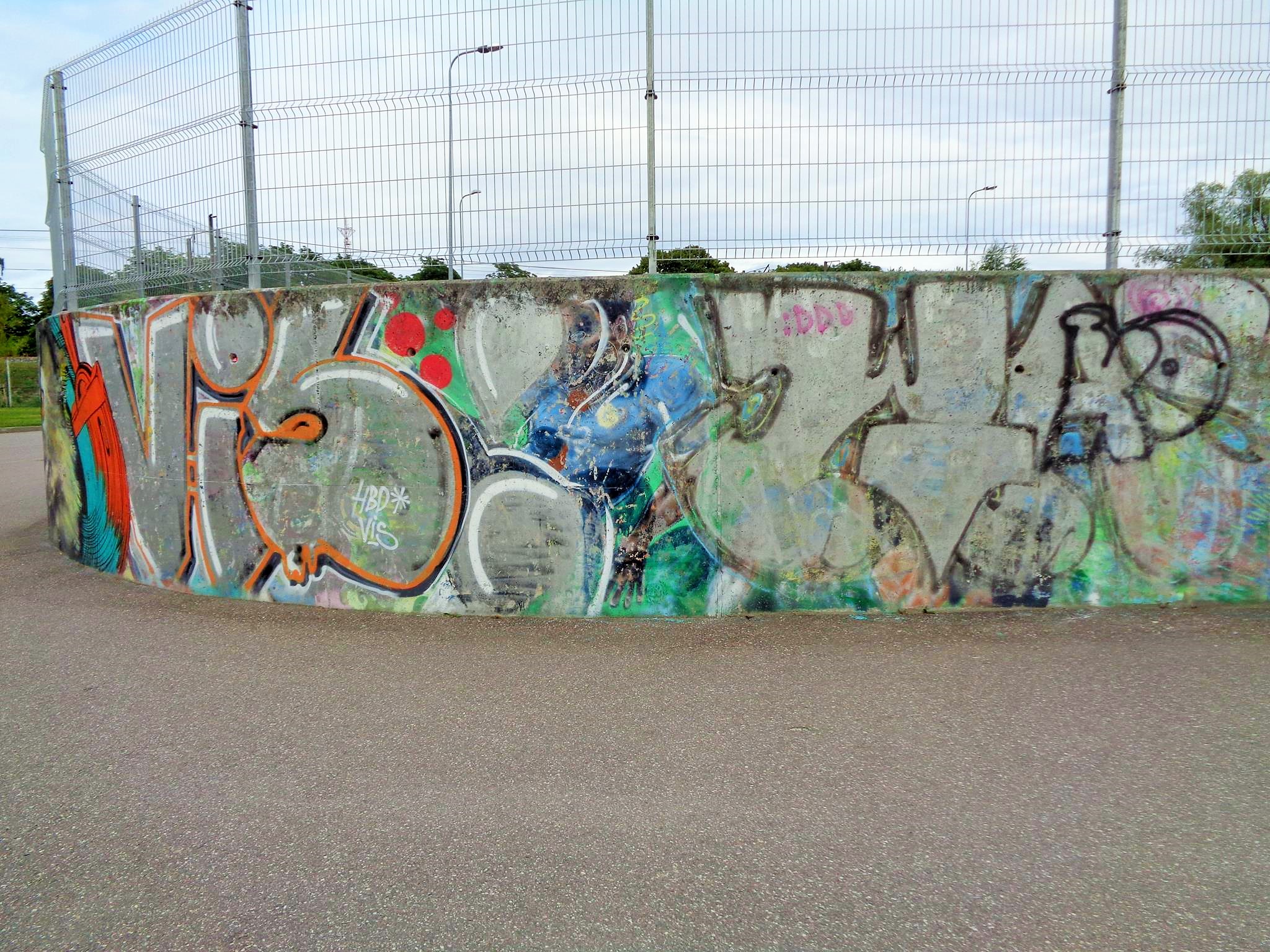 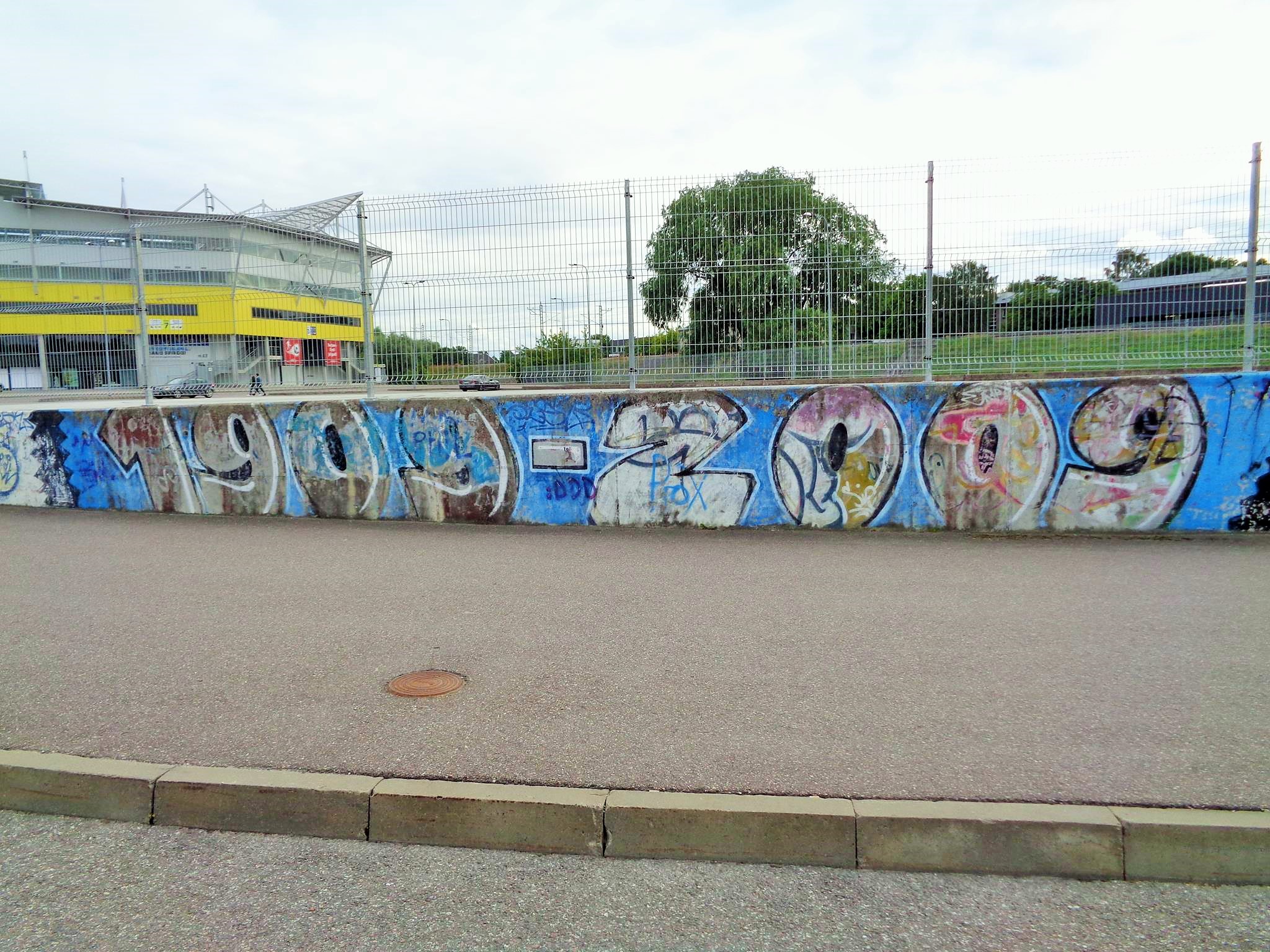 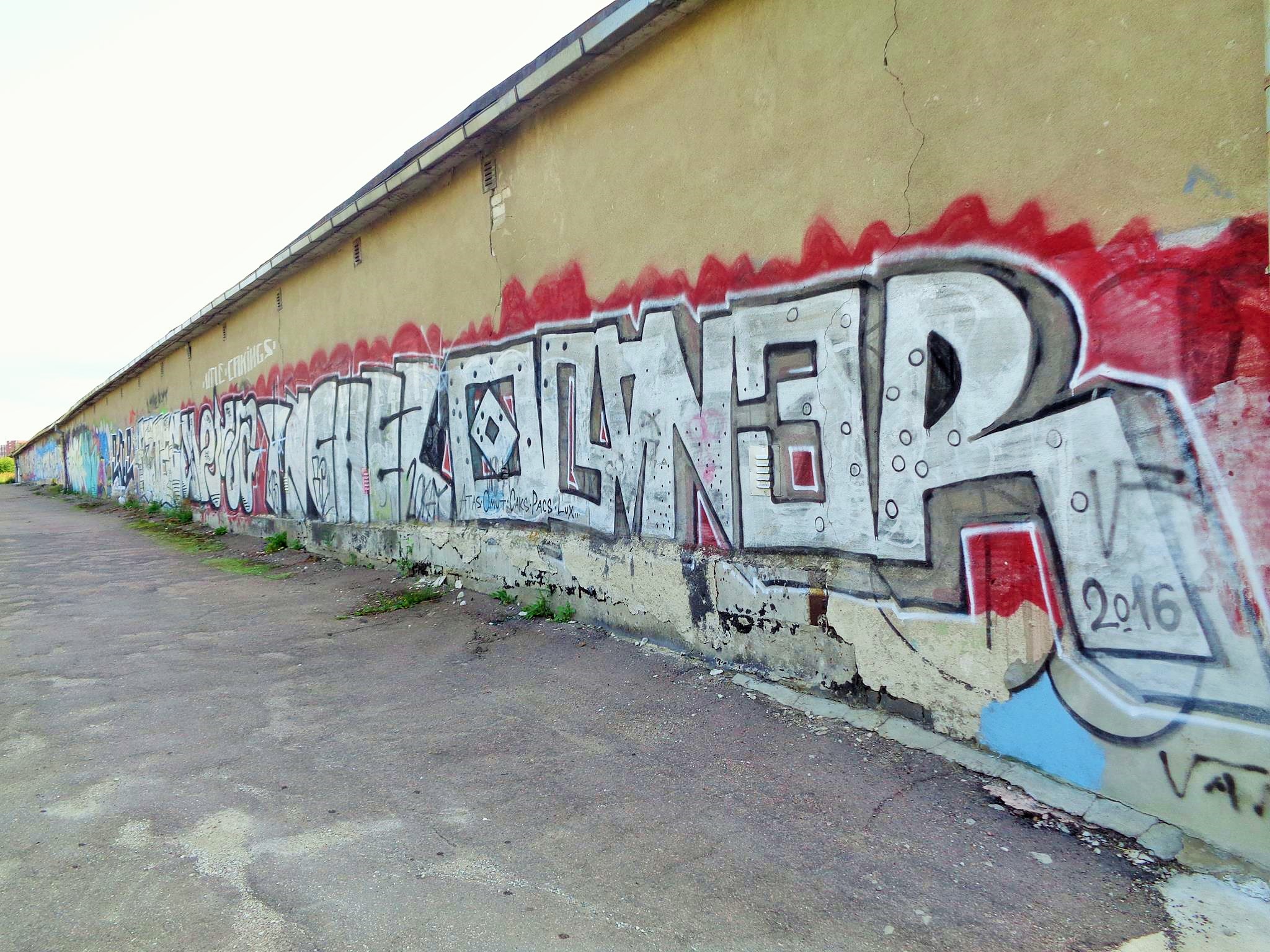 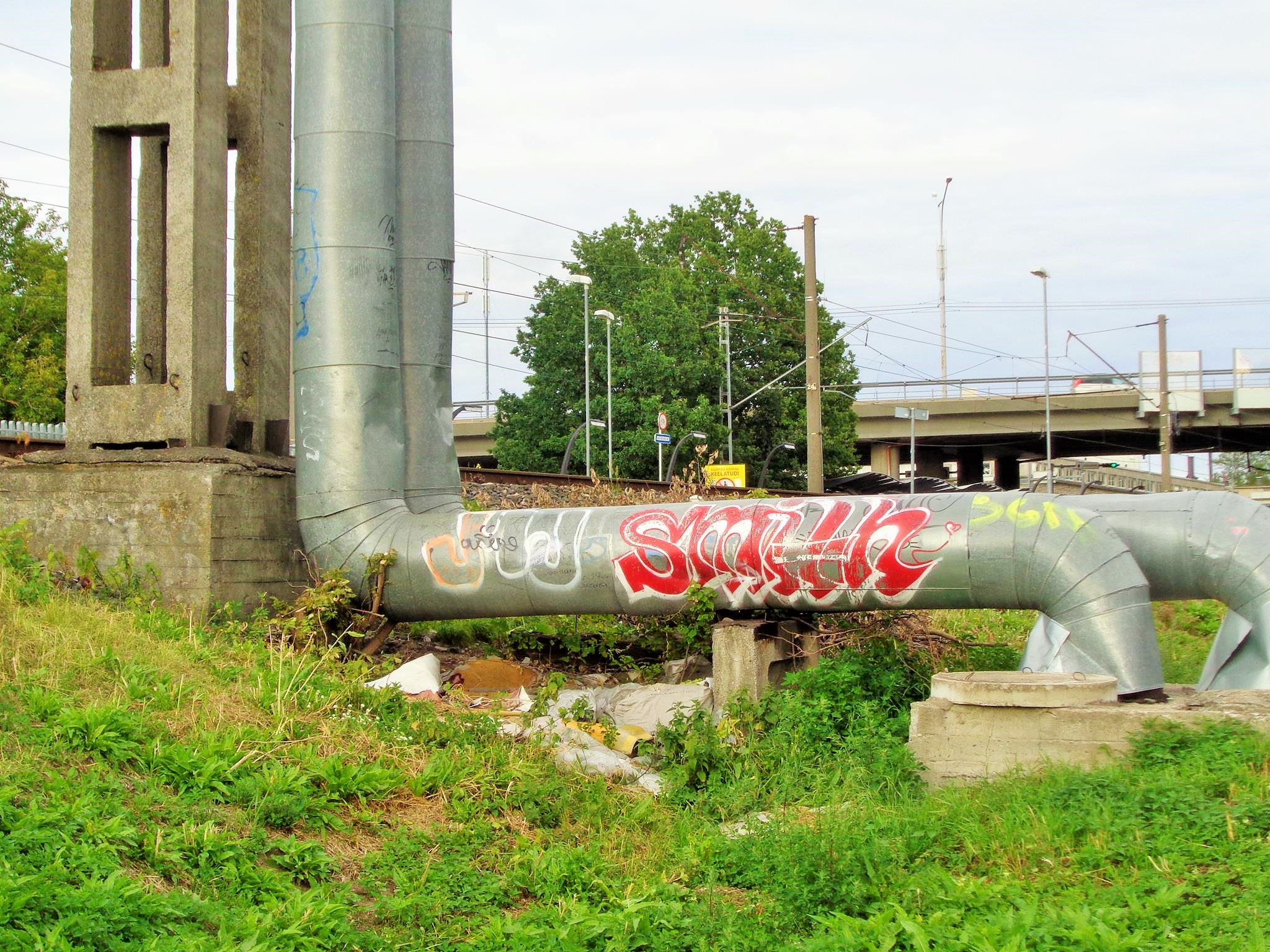 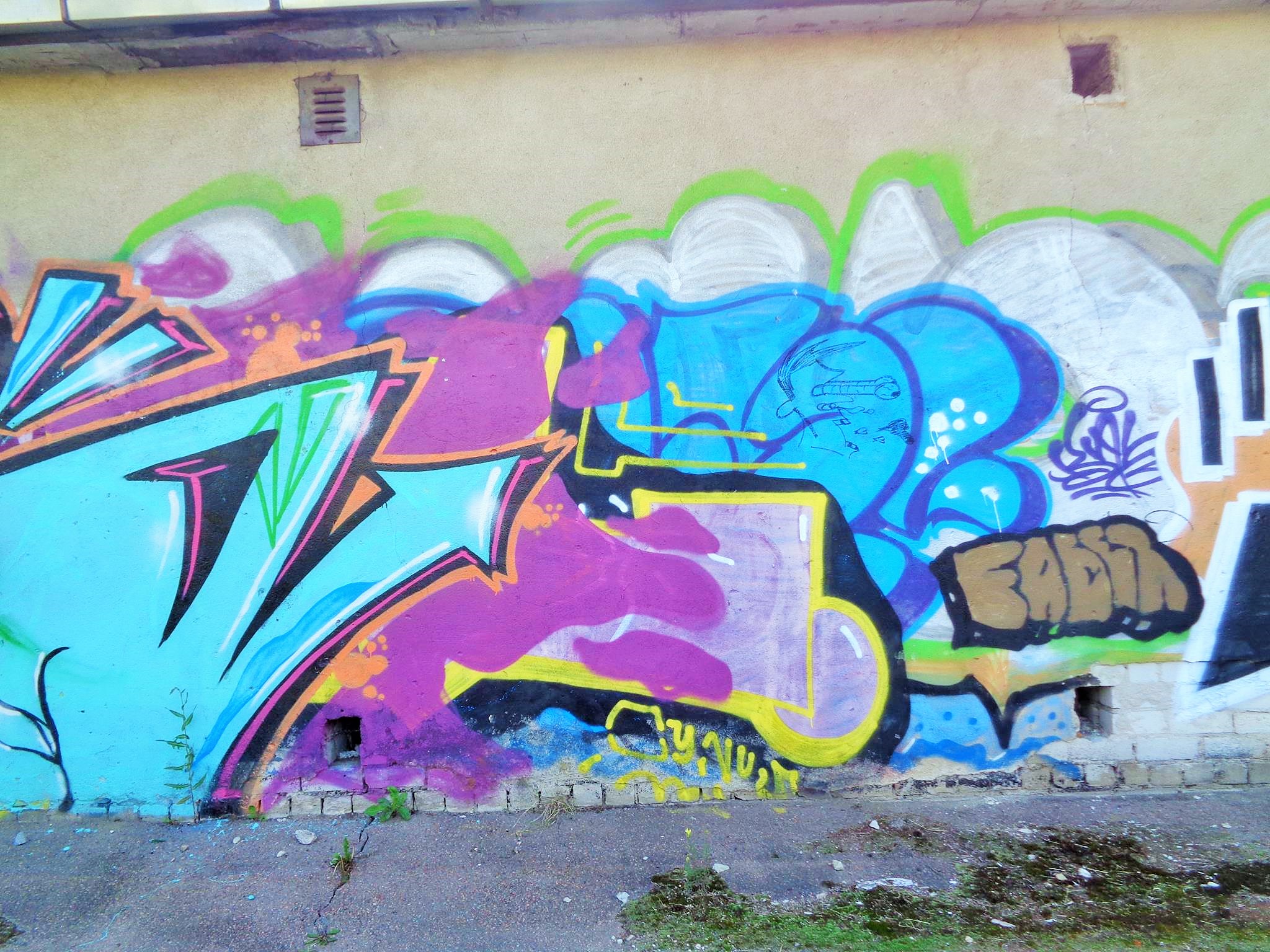 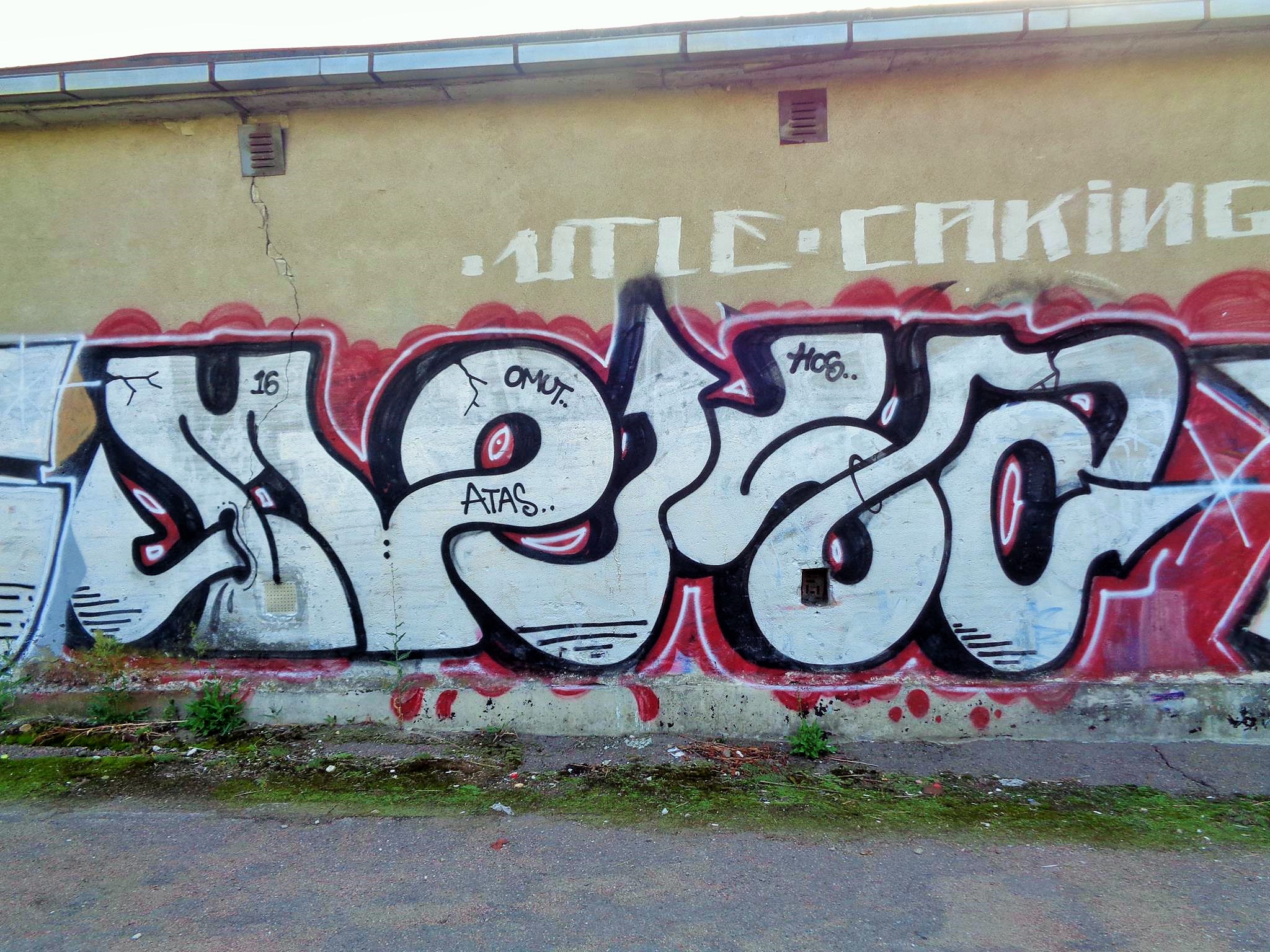 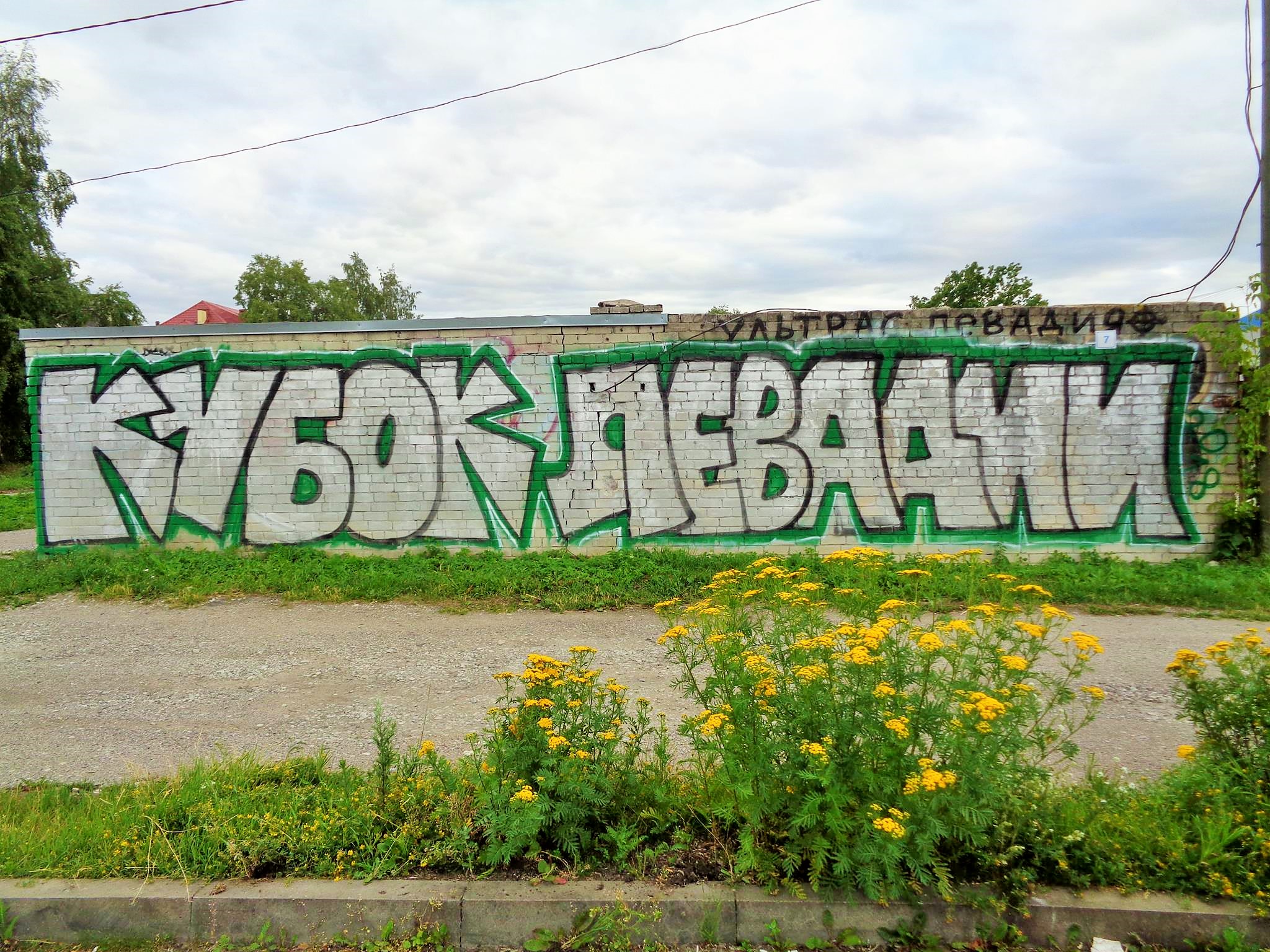 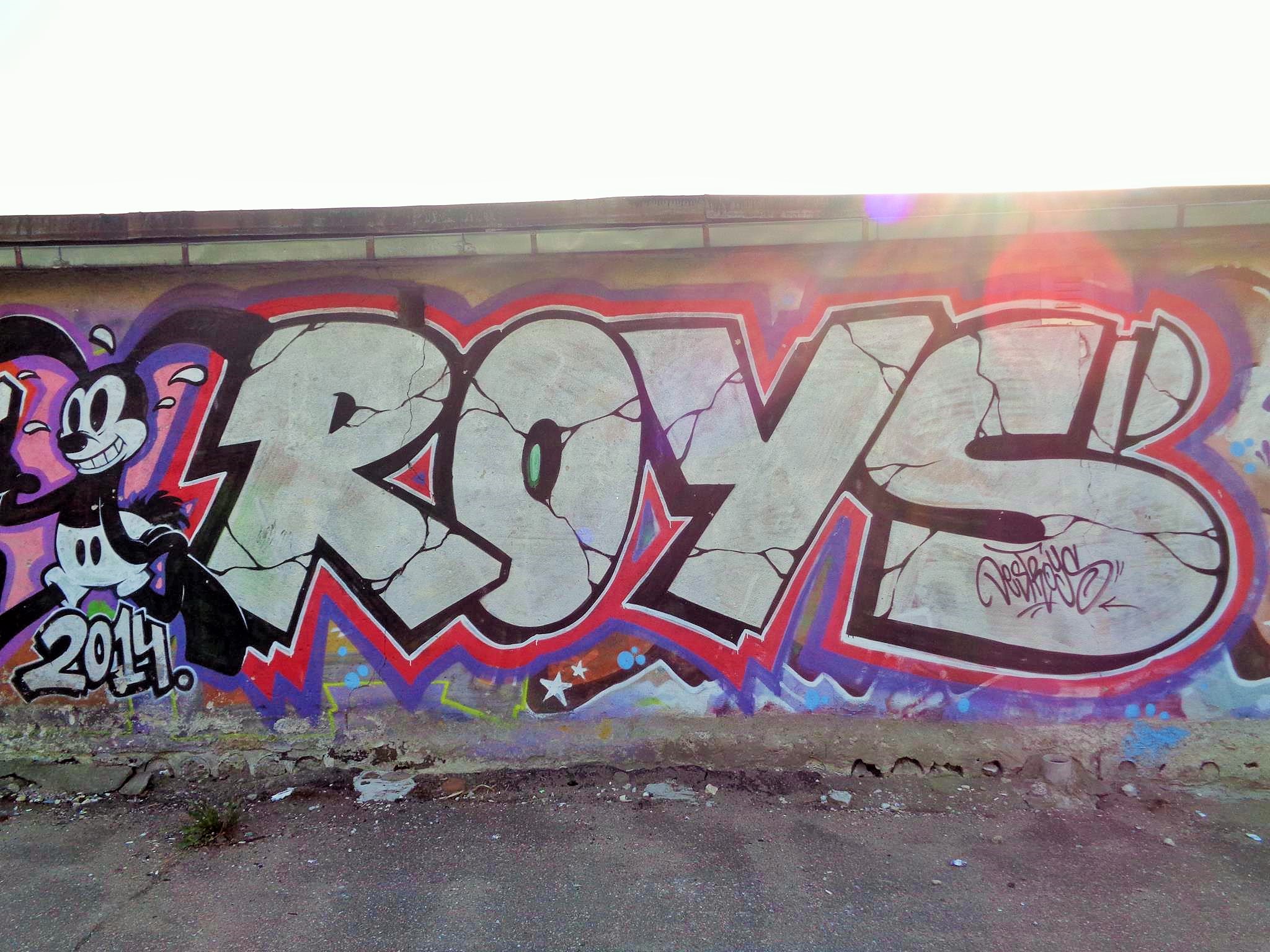 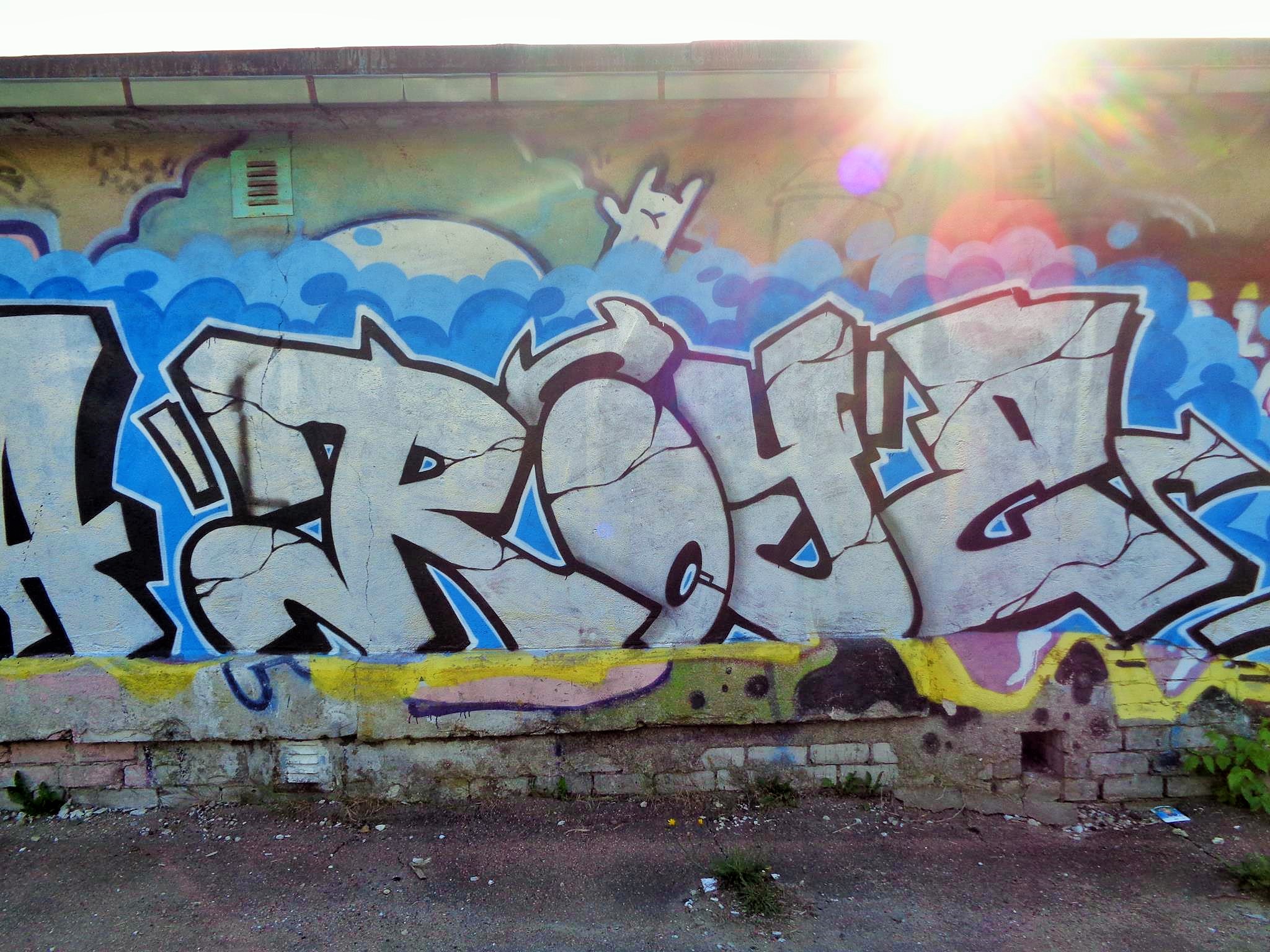 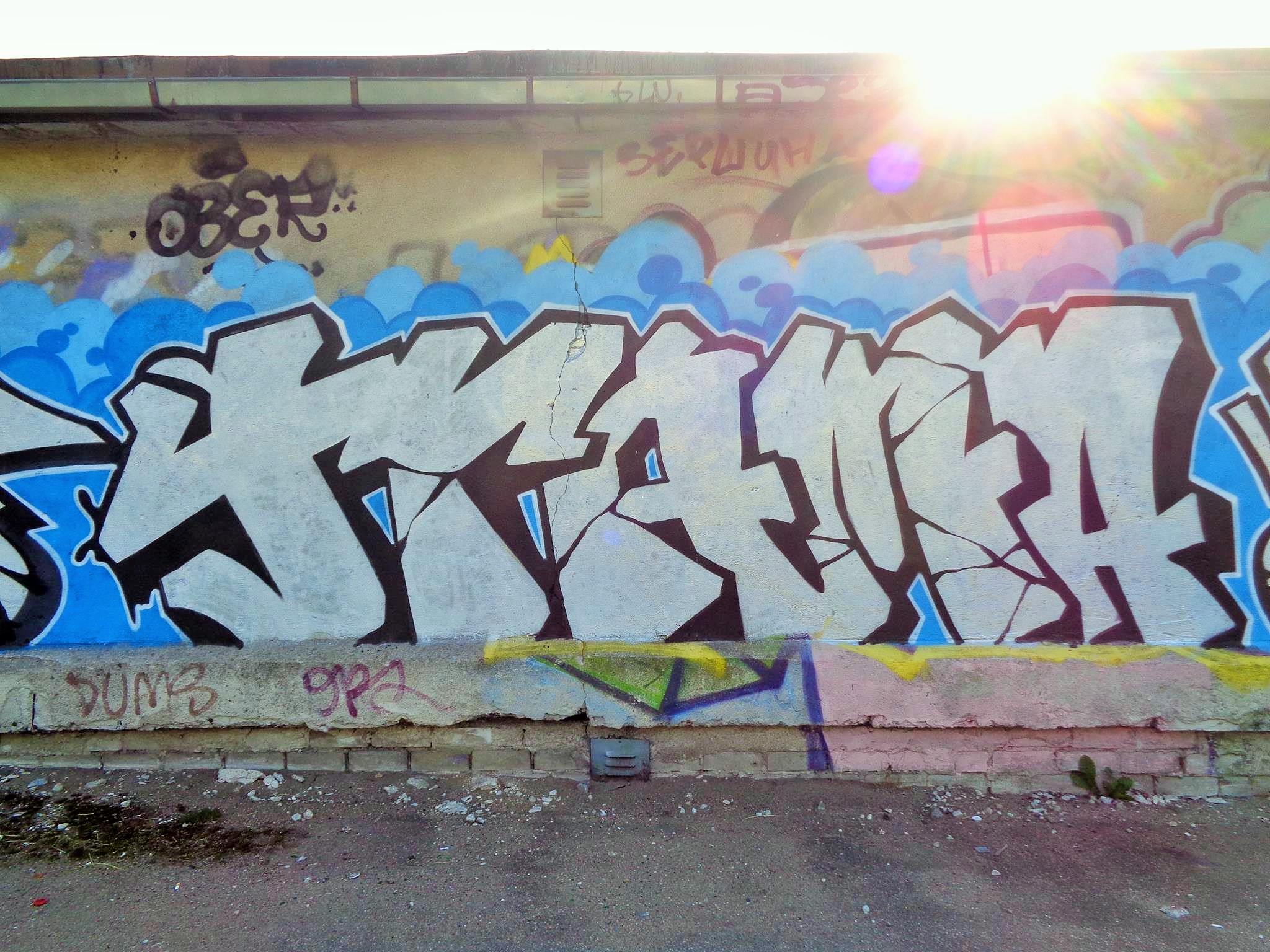 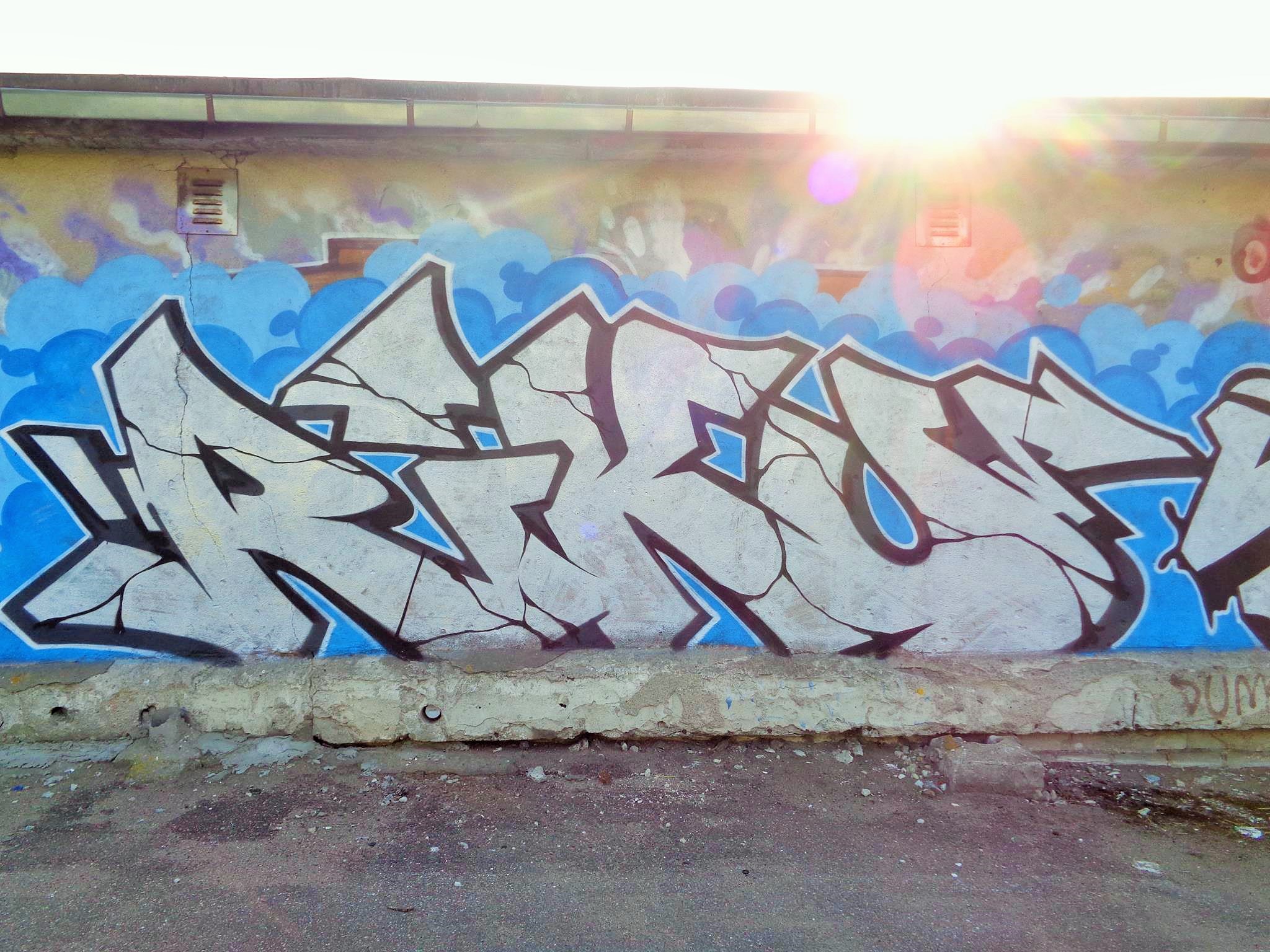 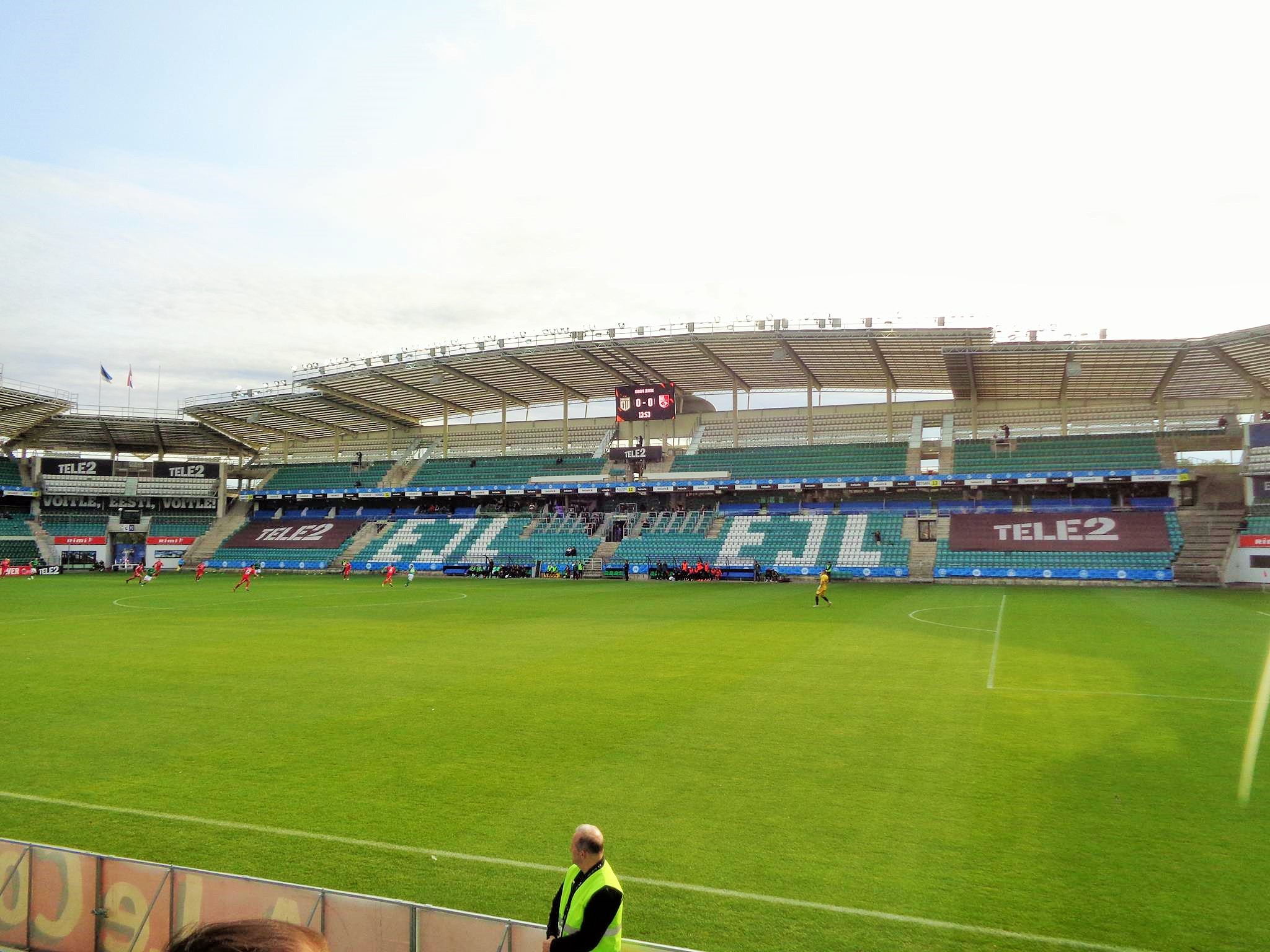 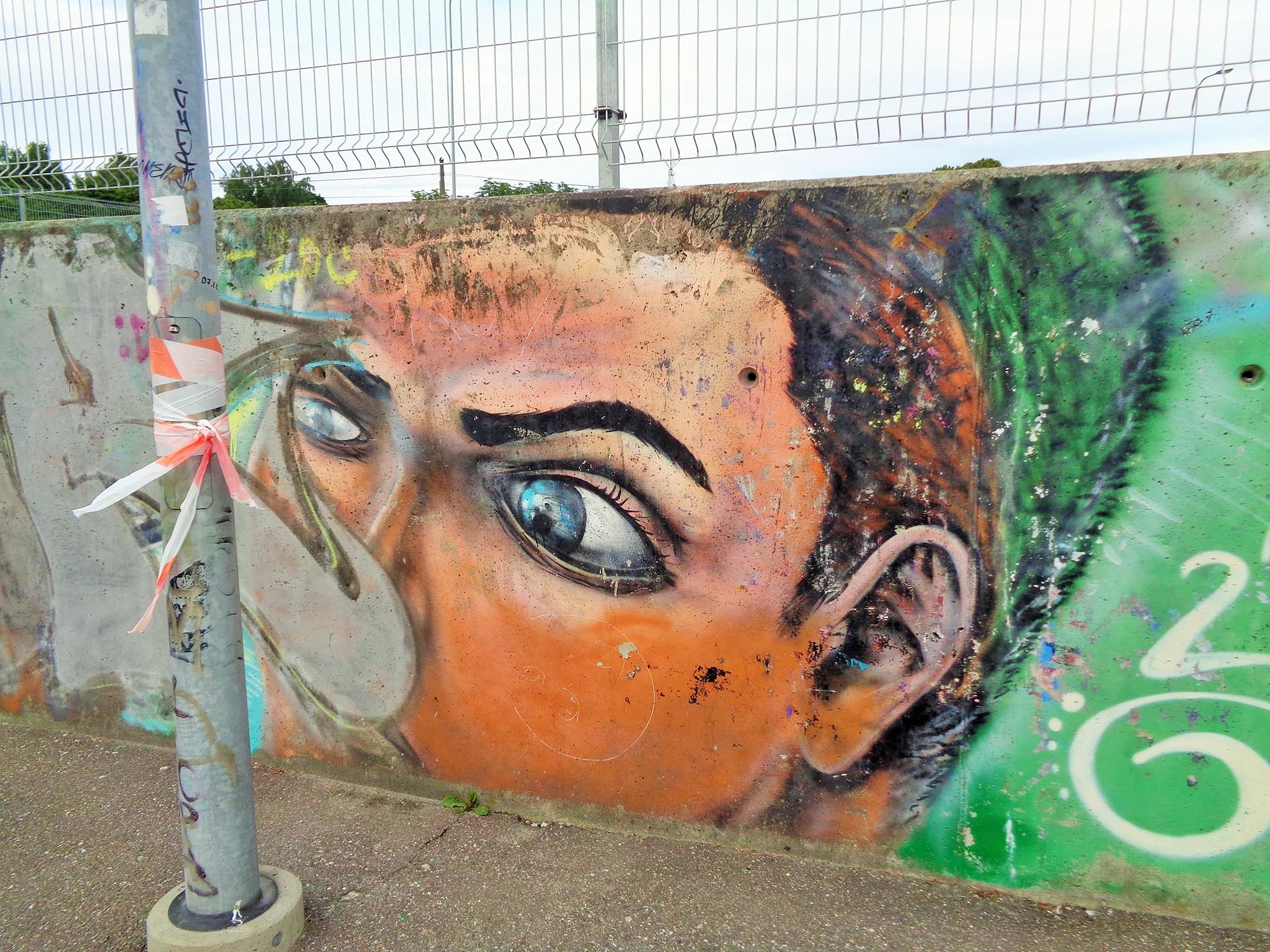