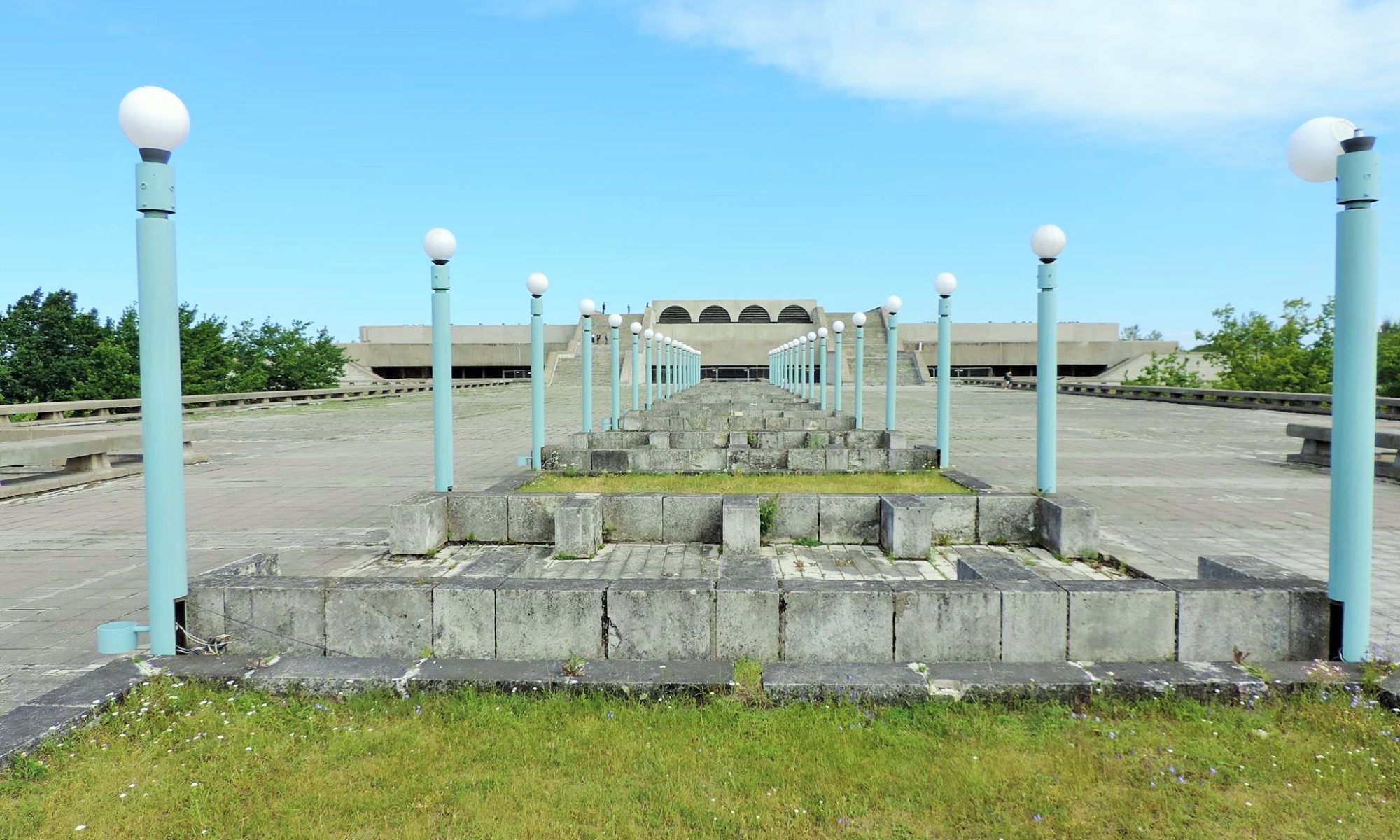 For the streetart lovers, especially the fans of abandoned buildings and lost places: The Linnahall in Tallinn, Estonia. It’s located at the coast to the Eastern Sea between the Sadam harbor and the culture center Kultuurikatel. The old monument made of grey concrete looks like a Mayan pyramid, just gives you some mysterious vibes and offers hidden artworks. It could be as well an old medieval sea fortress to protect the coast with gunpowder cannons. But it´s not that old, it was just built in 1980 by the Estonian architects Raine Karp and Riina Altmäe. 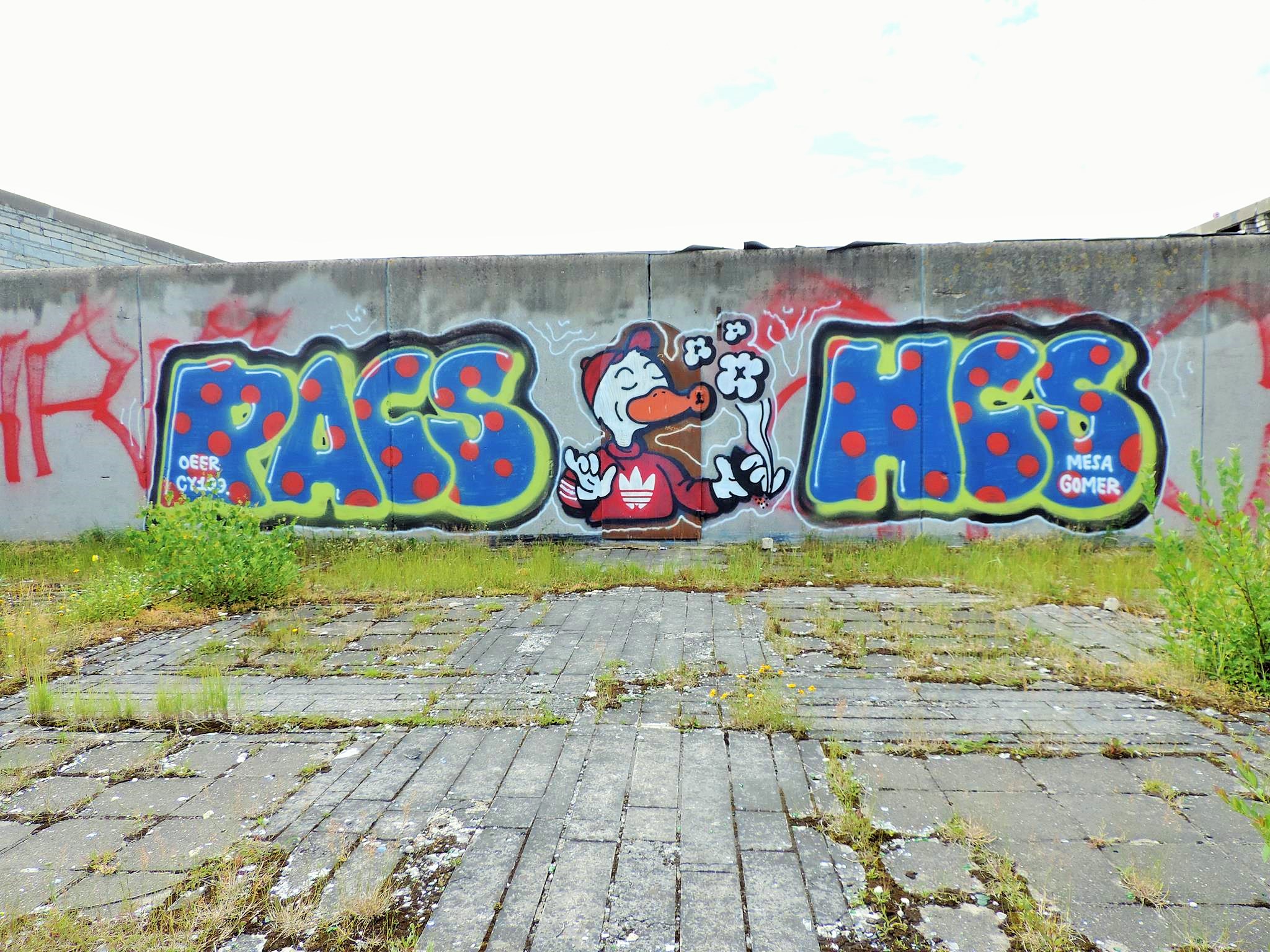 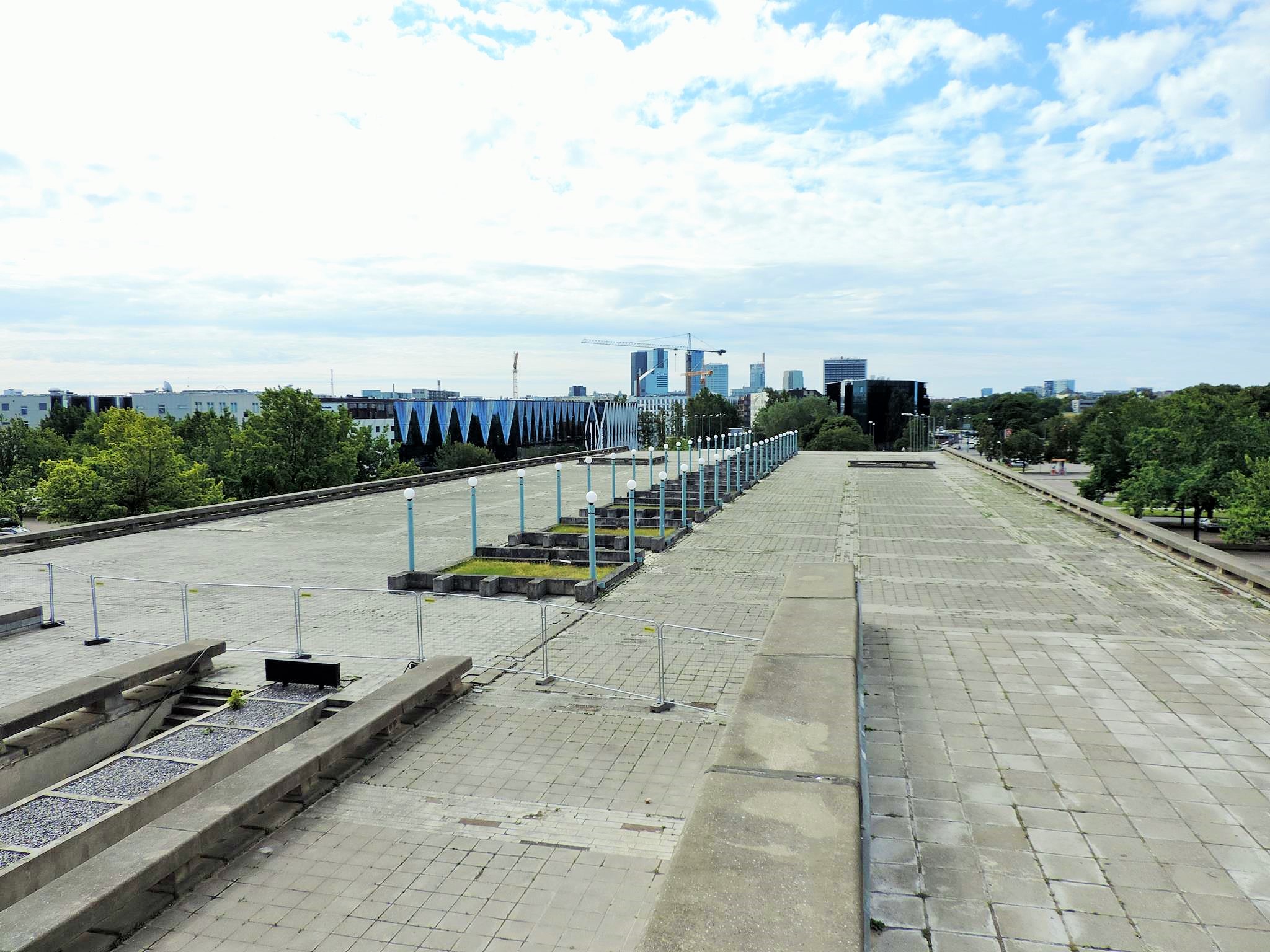 It´s nice to have a break on the top, from there you have a good view over the whole connected plaza and as well the nearby ships at the docks. Surely you can check out heaps of graffiti and paintings in these kind of ruins which start falling apart or get eaten back by nature.  The Tallinna Linnahall was formerly completed for the Summer Olympics in 1980 under the name W. I. Lenin Palace of Culture and Sports. The games were hosted in Moscow, but as Moscow doesn´t have connections to the sea, the sailing event took place in Tallinn, therefore they built as well the Pirita Yachting Centre 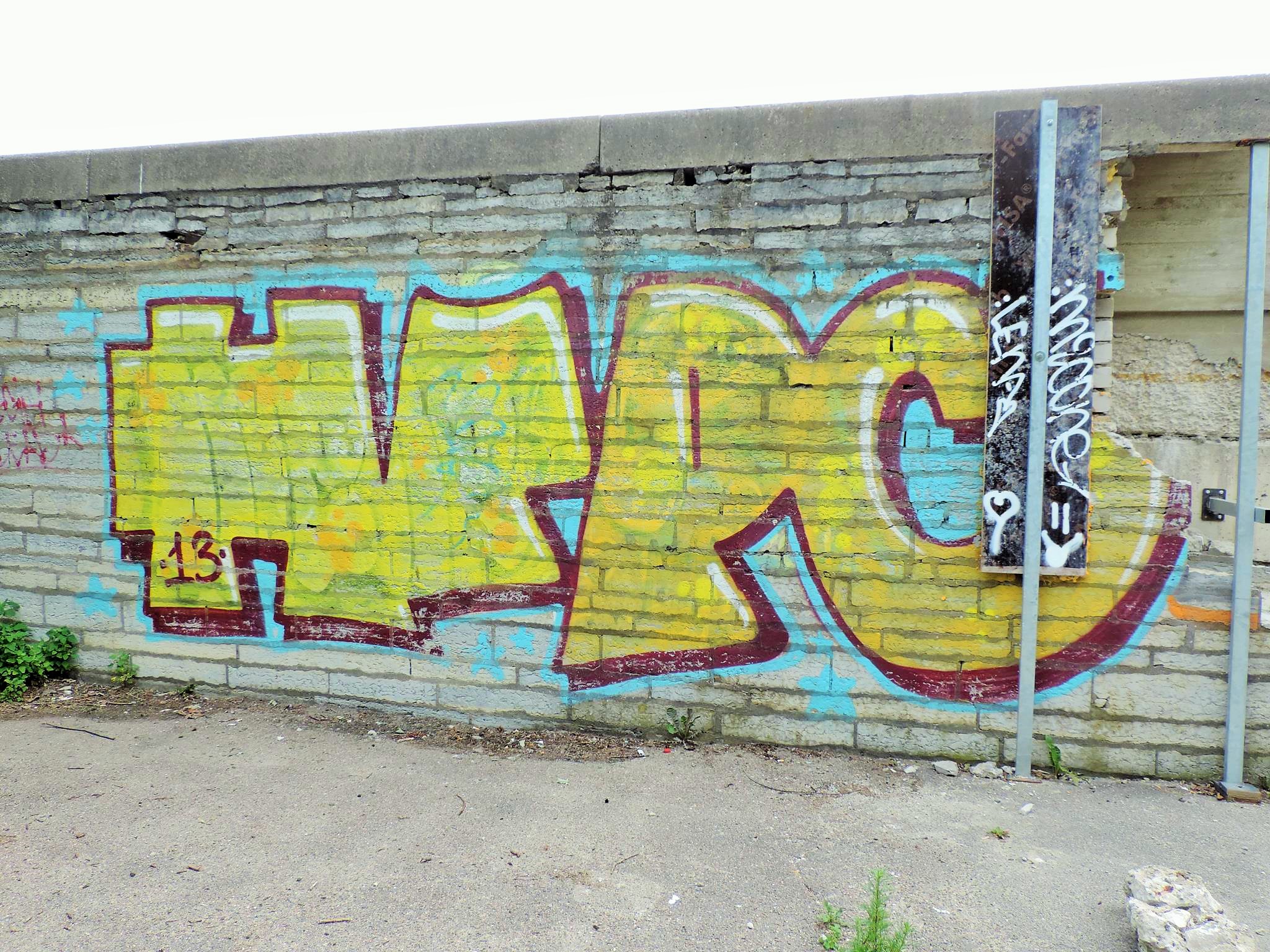 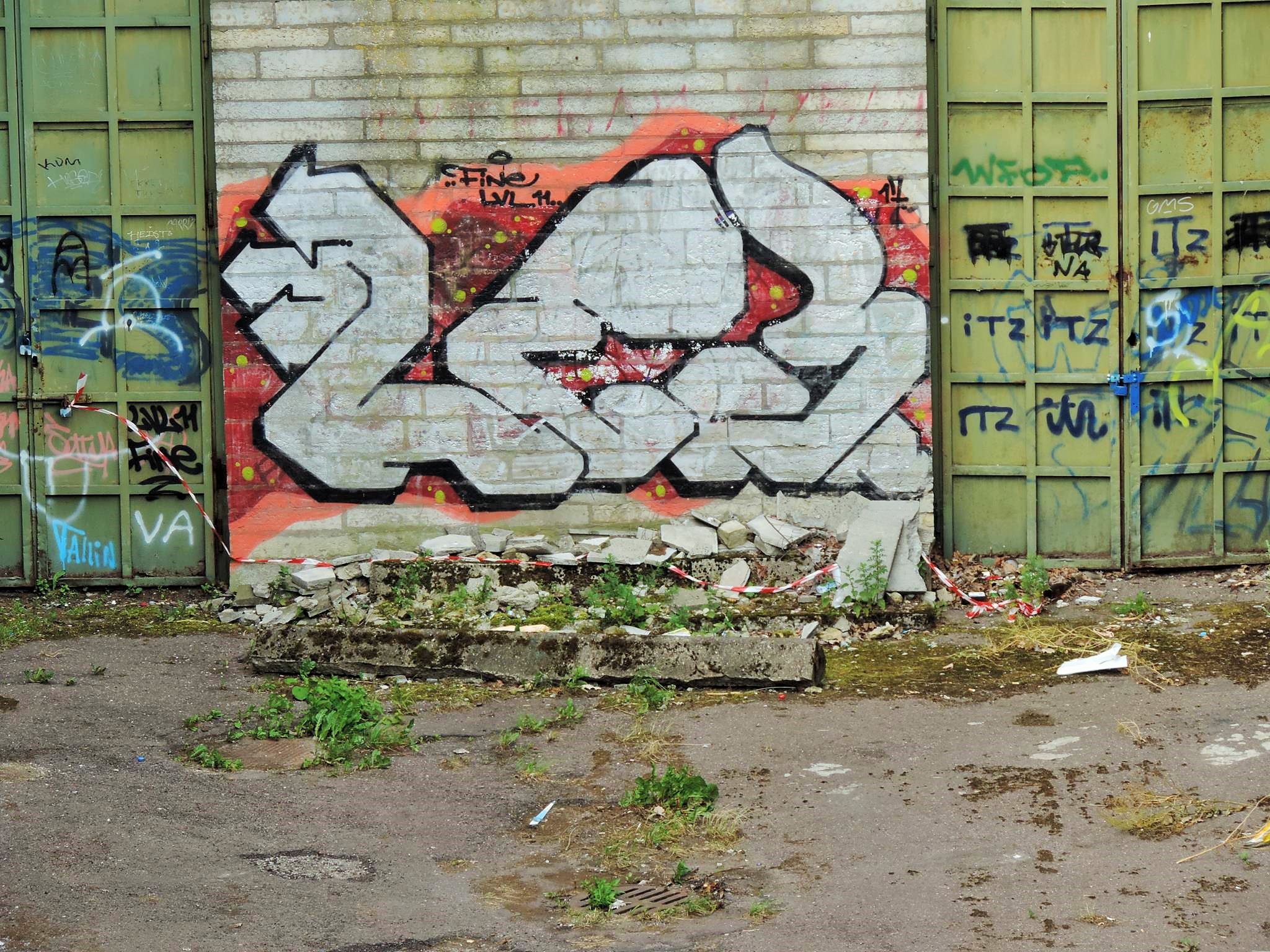 It was until the inauguration of Saku Suurhall in November 2001, the largest building of its kind in Estonia. There are no events at the moment because of starting renovations but on the website you can check the photos from older years of the concerts and the whole construction process. The complex is listed and a historic site, although it strongly needs some remake. The building has been used since its erection as a multipurpose hall for cultural and sporting events. In addition to the large hall with 5000 seats, it includes an ice rink and various cafes. The 6000 m² foyer of the concert hall regularly hosted exhibitions and the venue also featured a heliport and a small sea port which was formerly used by Copterline and Linda Line for connections to Helsinki. 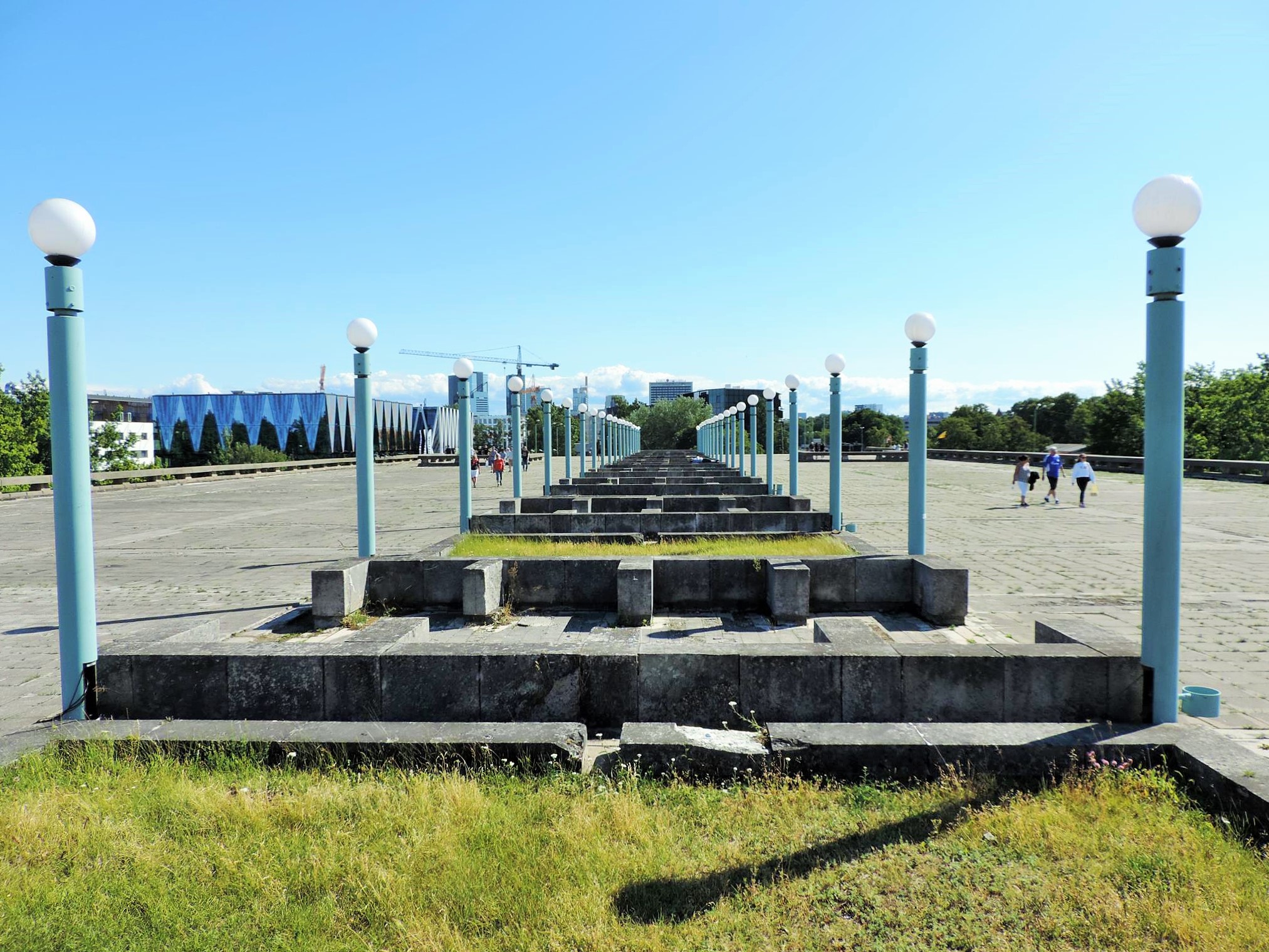 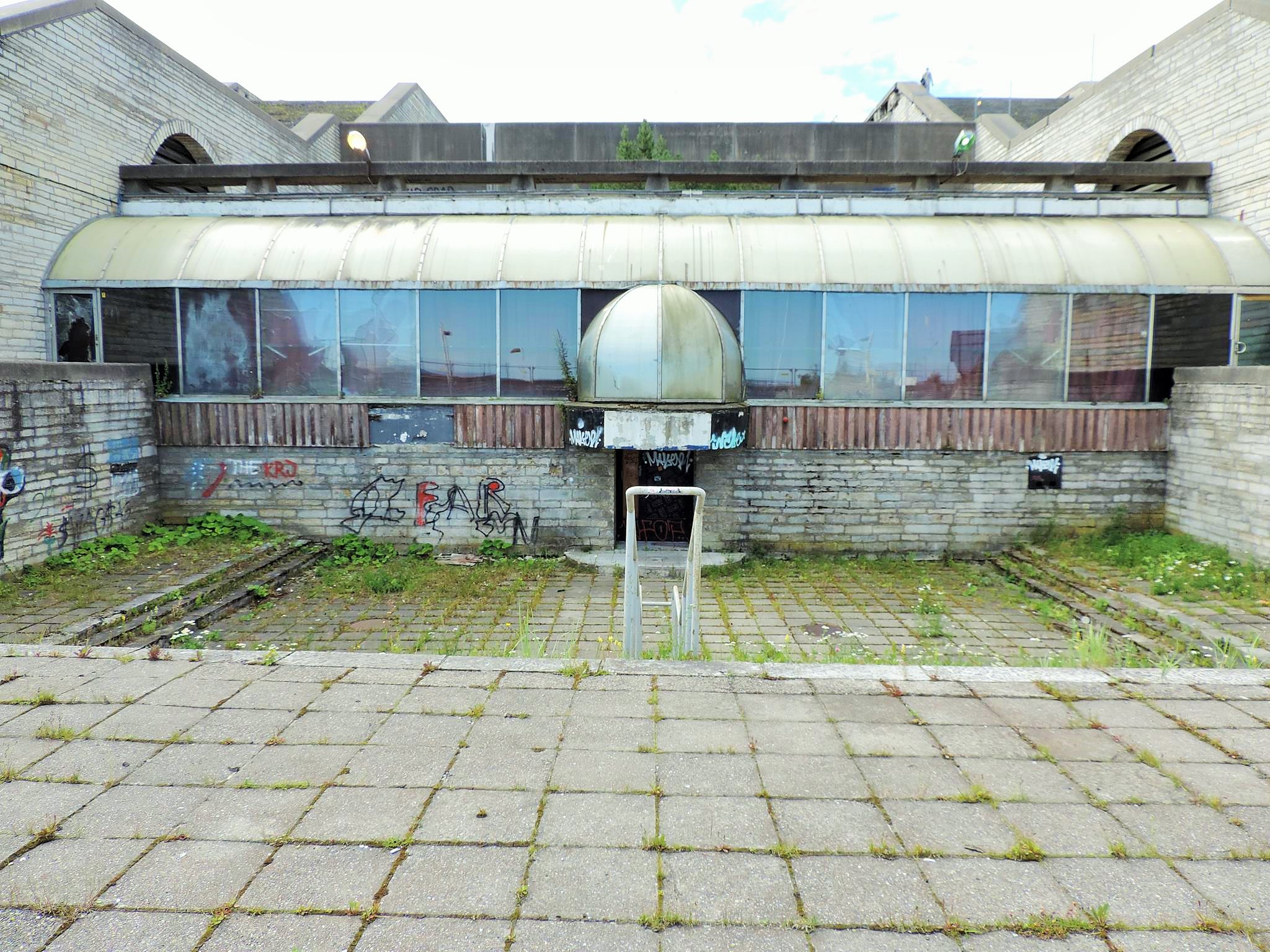 The preservation of the gigantic architectural monument or the conversion into a conference center is a subject of lively controversy in Estonia today. The construction is currently increasingly exposed to decay. Since its founding in 2002 until its dissolution in 2009, the Tallinn Stars ice hockey club played its home games in the hall.  Since 2009 the ice hall part of the Linnahall is closed, the concert halls shut its doors as well in 2010. The city searched for Investors from 2009 till 2015 till the city council decided to renovate it by themselves. 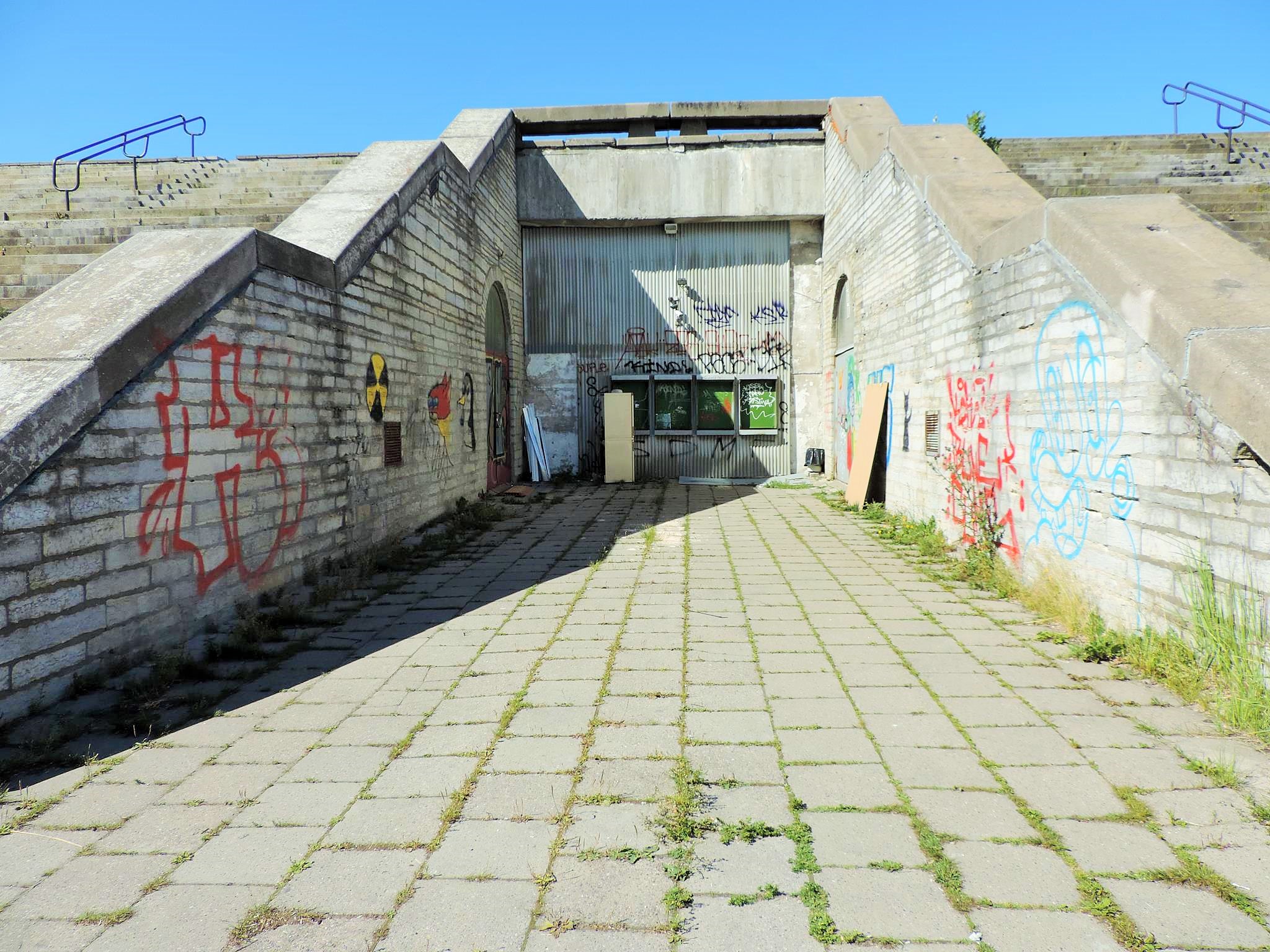 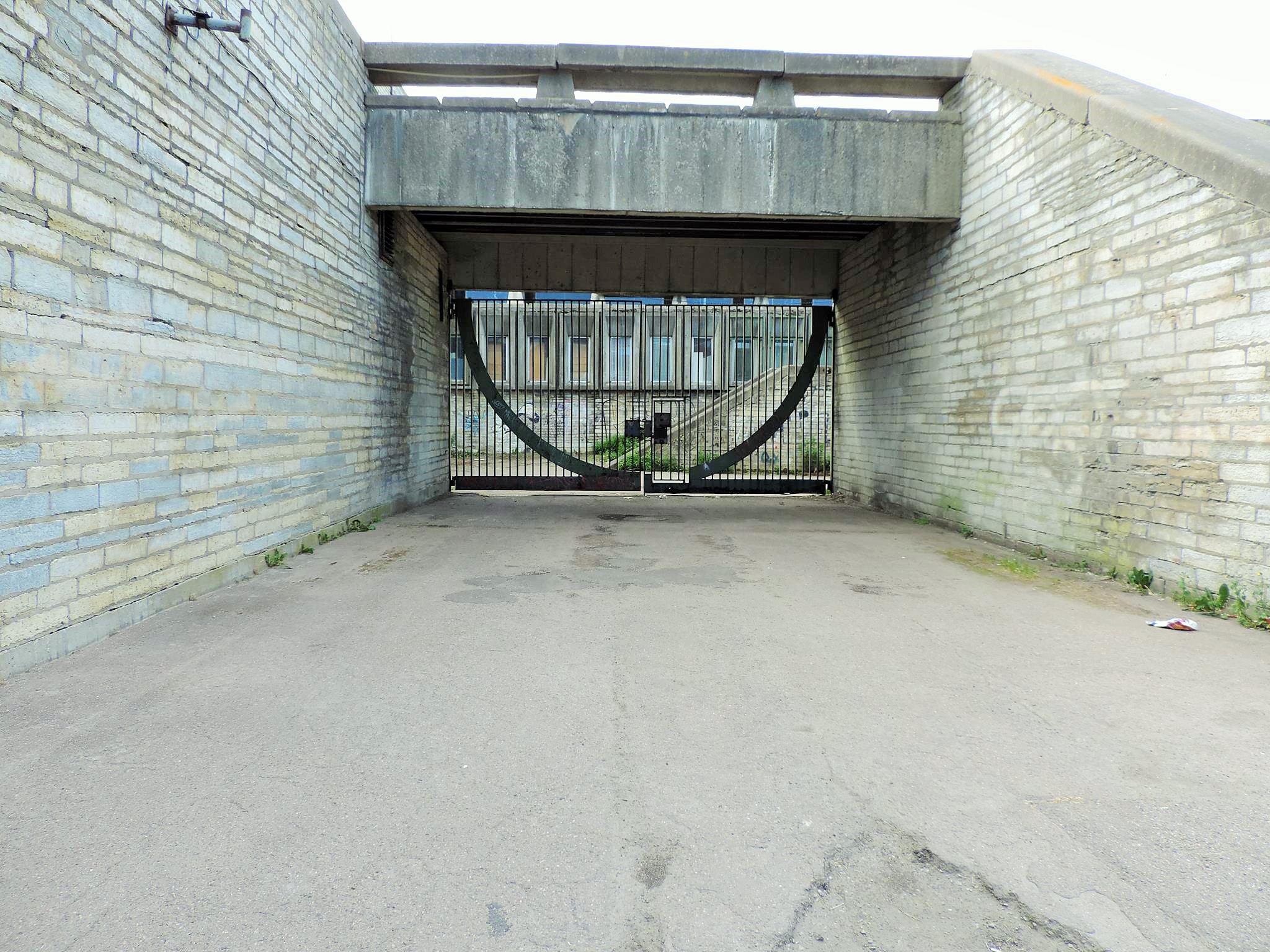 A whole program with analysis by experts, project descriptions, procurements for designs and construction services started in 2015, they should have been finished in 2017, a renovation was planned for 2018 till 2019, and it should reopen in 2019. Doesn’t look like they did anything there and it neither looks like there would be done anything soon. They should just give it to the artists and let them legally and openly paint it. The area would make a perfect spray ground. The locals use the square for doing sports and yoga or even chill and sleep at the benches. And the top is not only popular for tourists to watch the sea or the sunset. 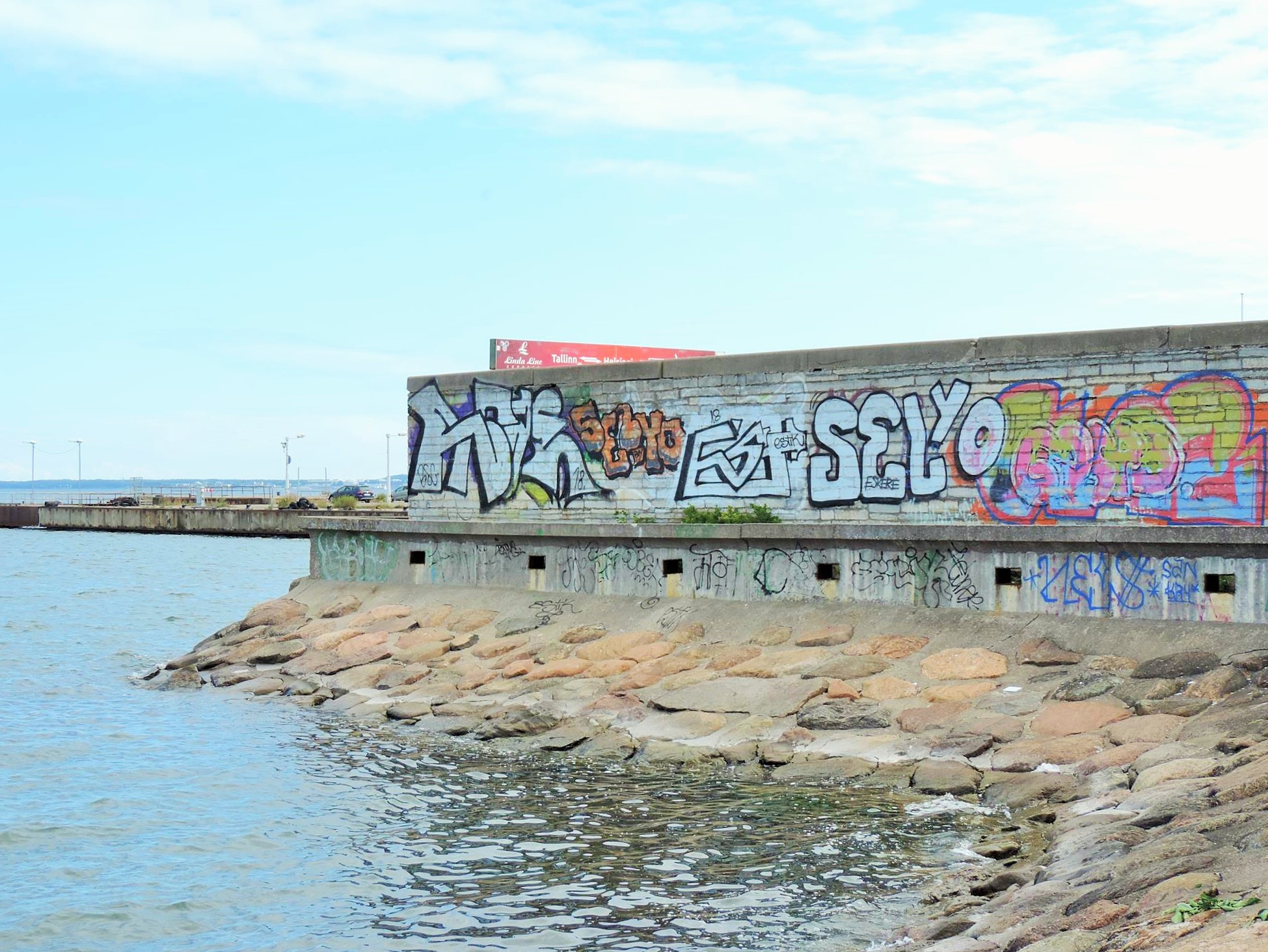 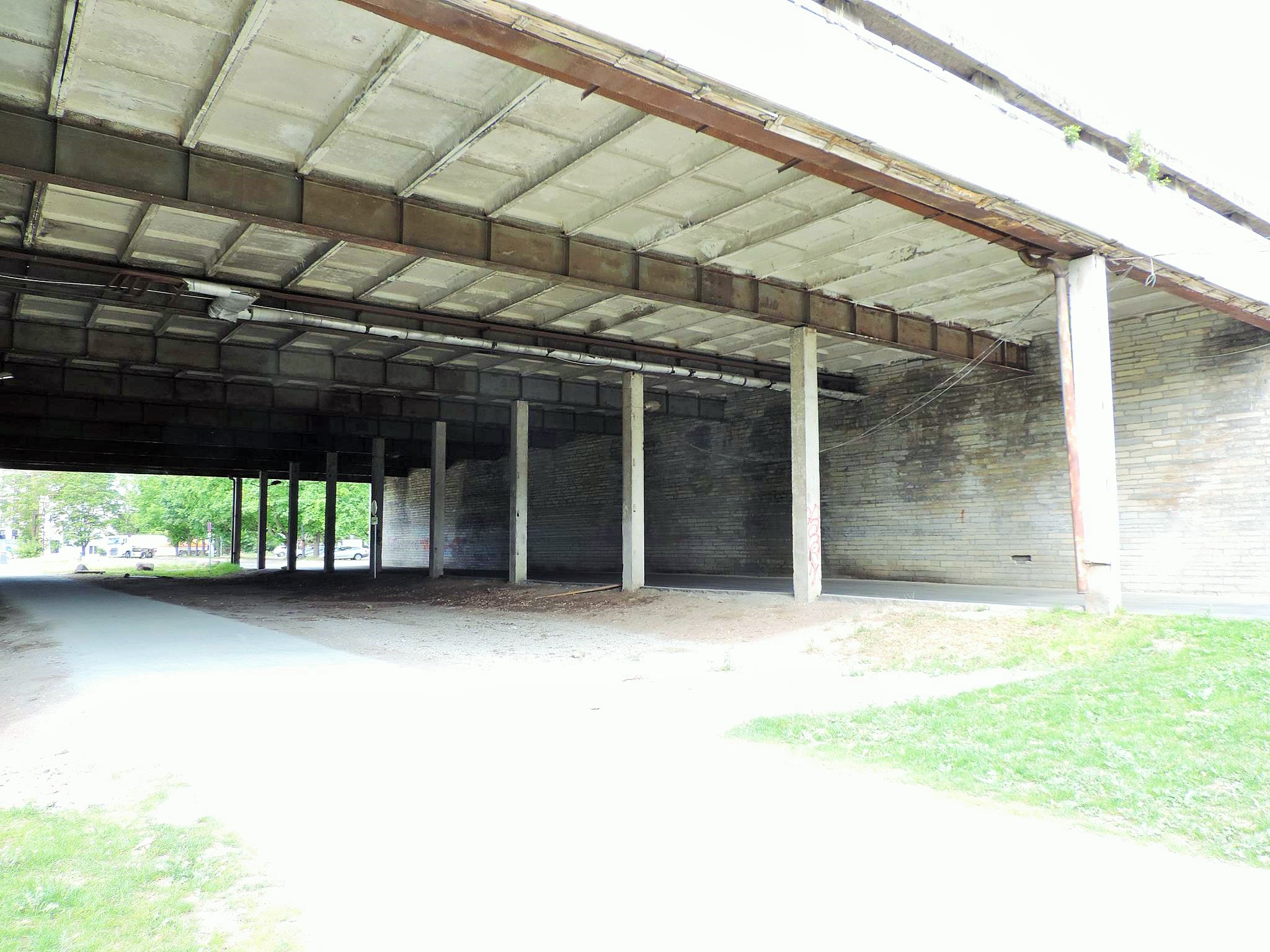 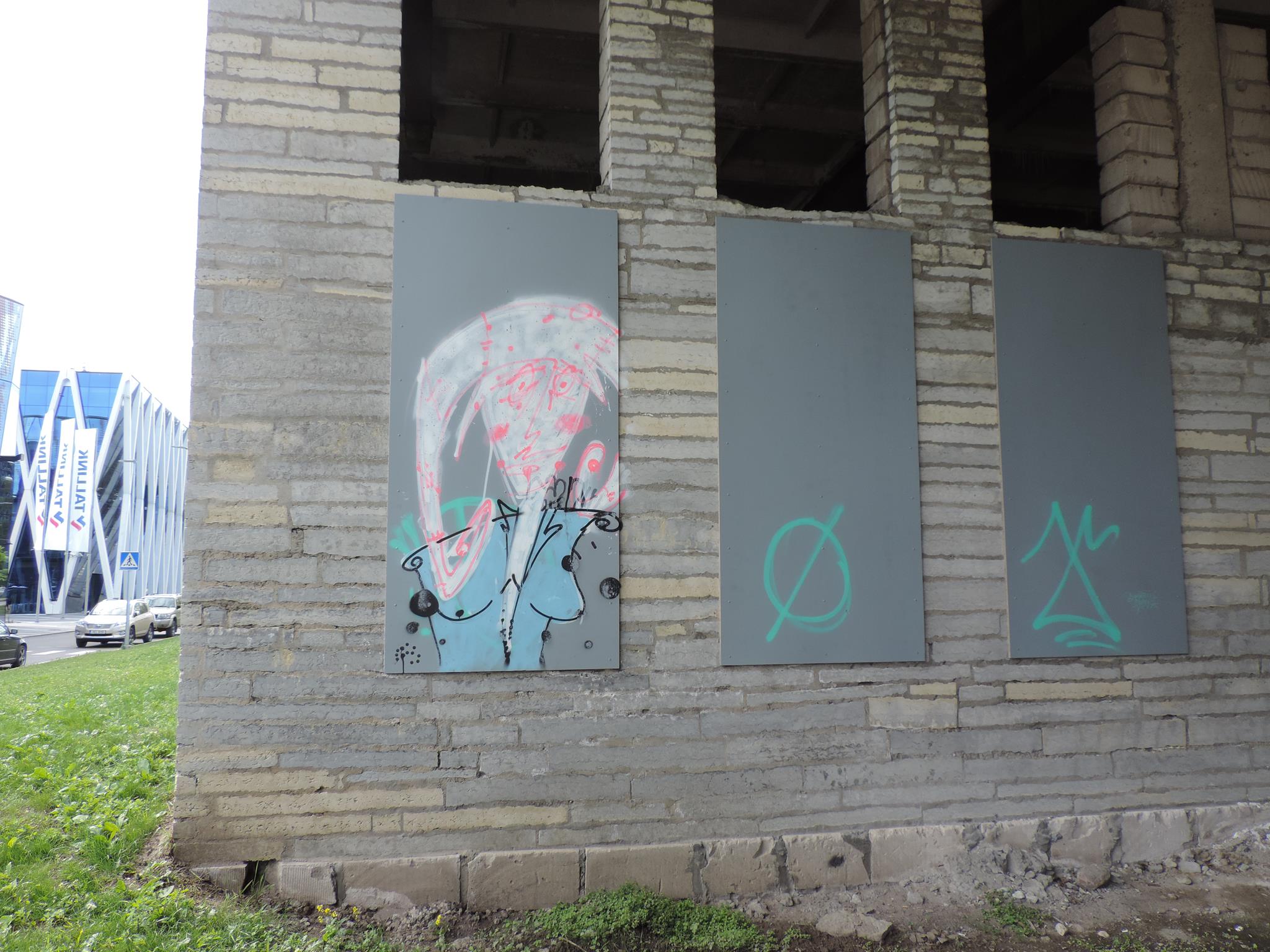 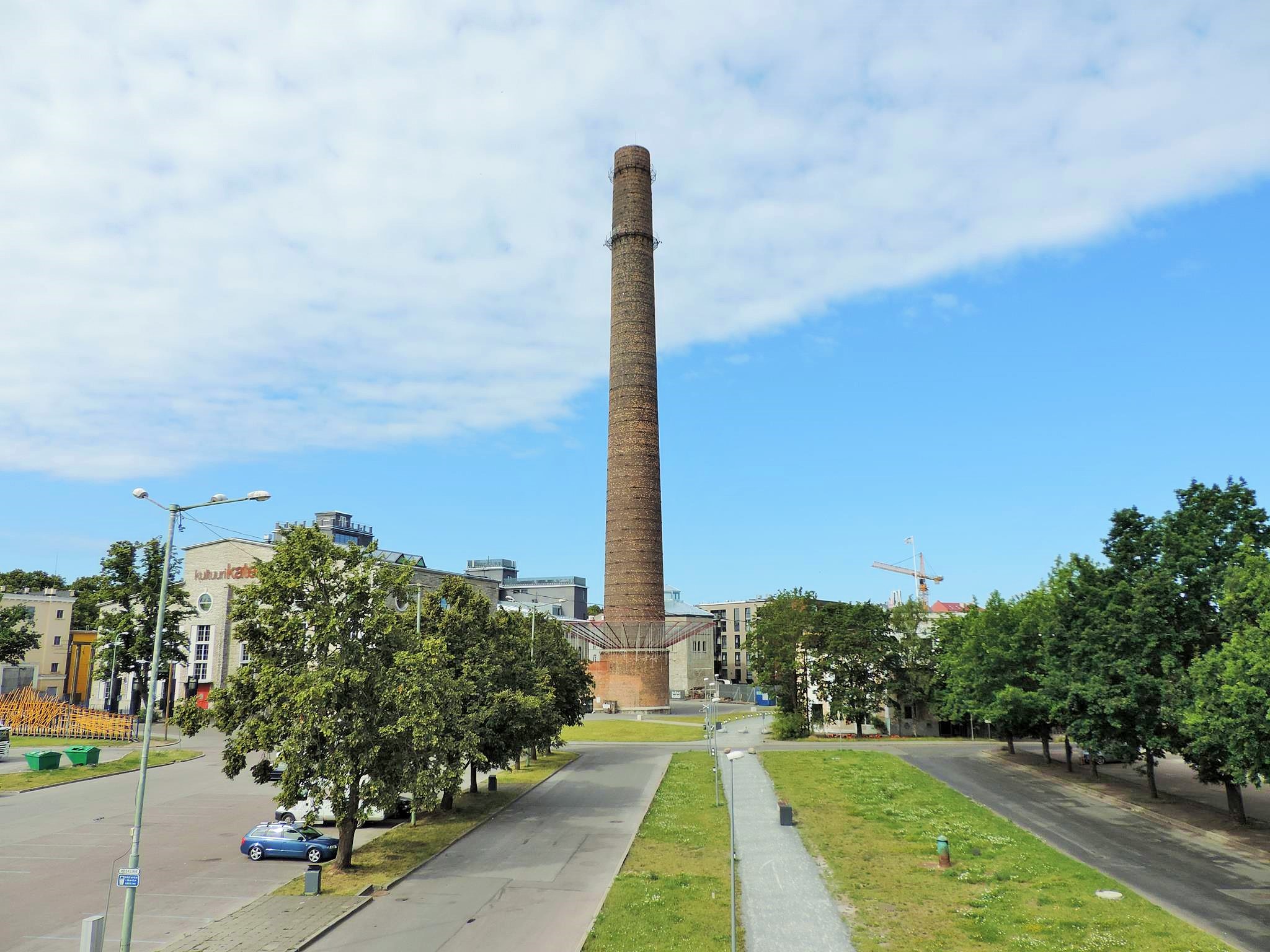 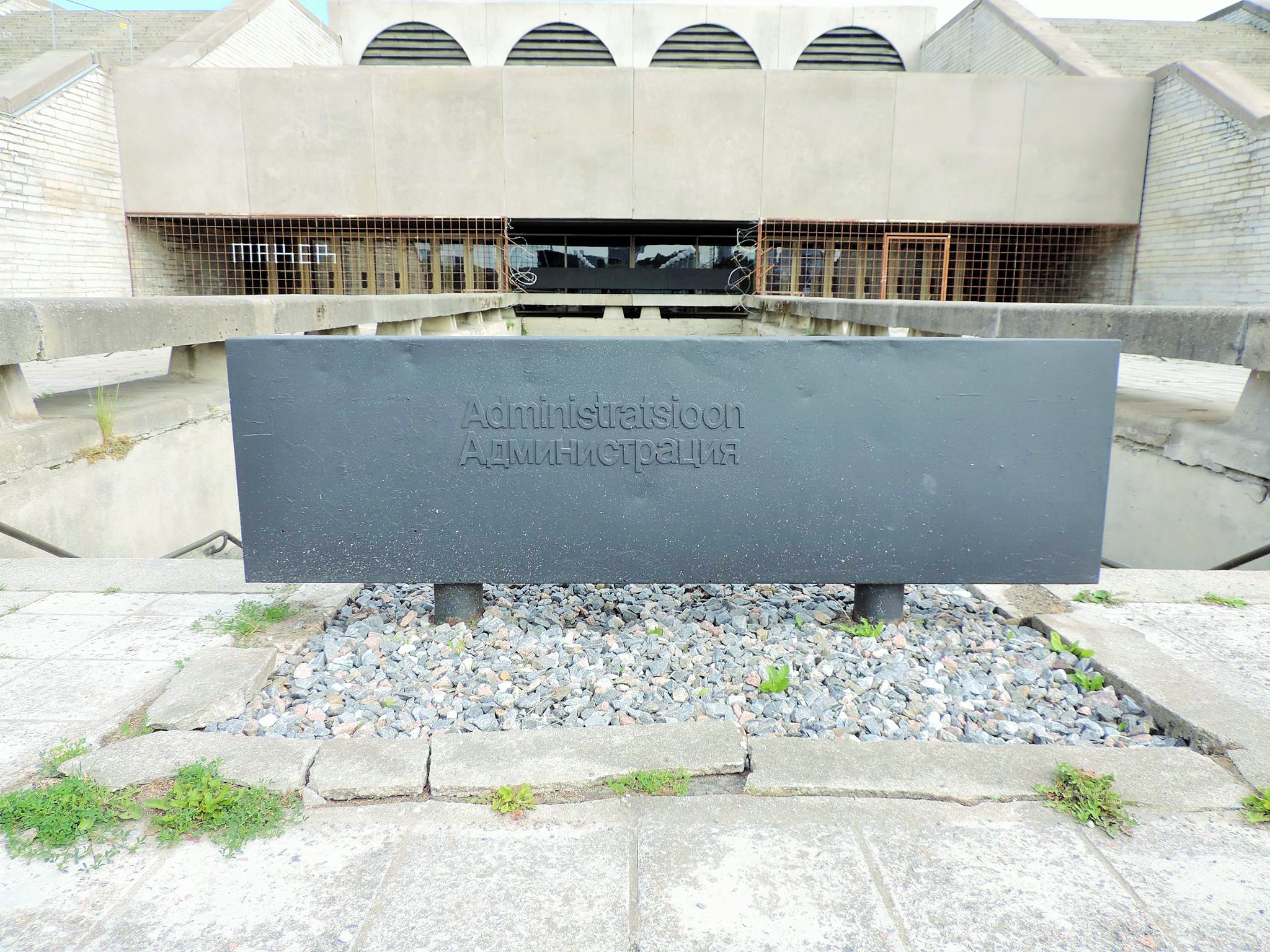 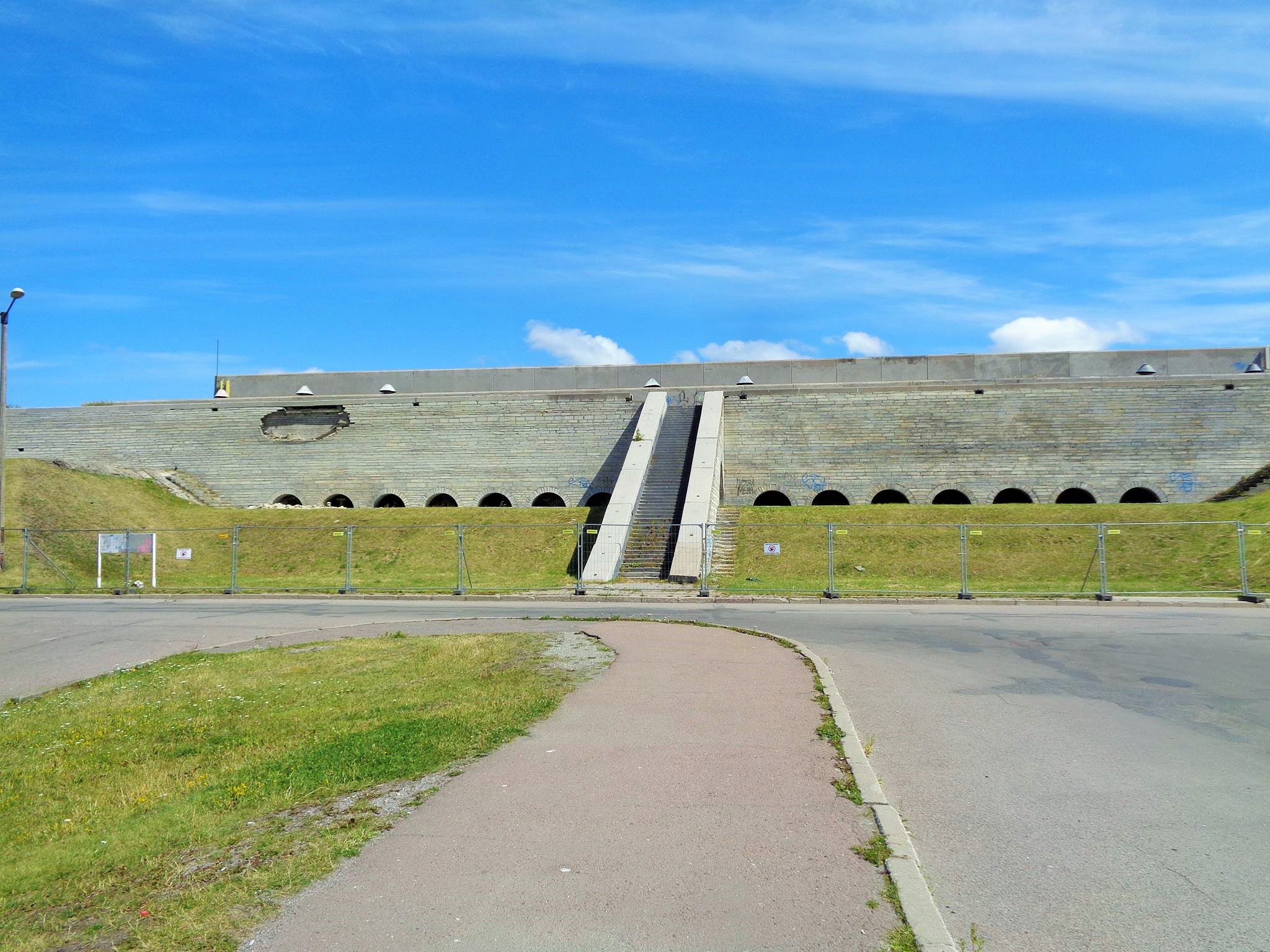 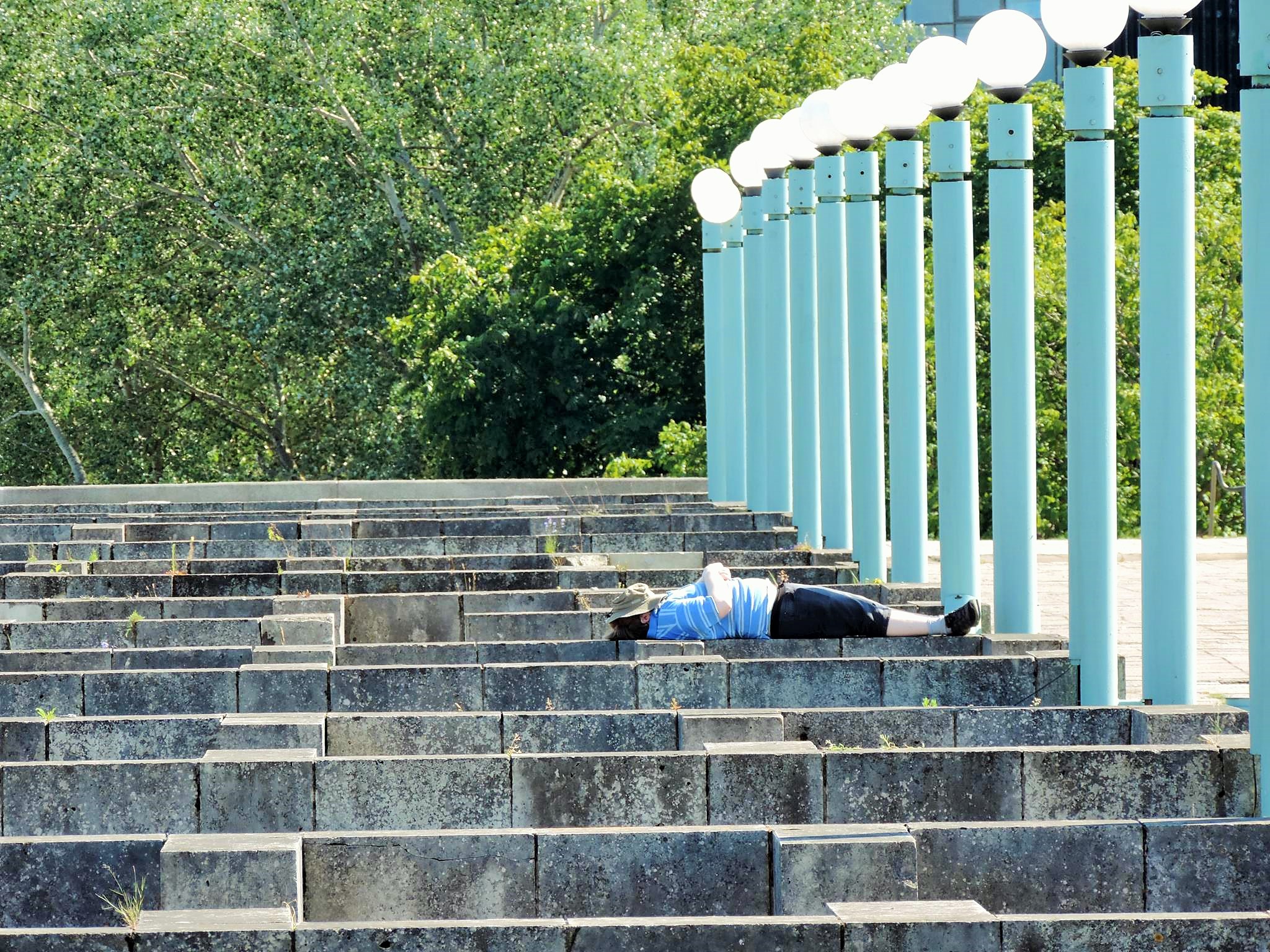