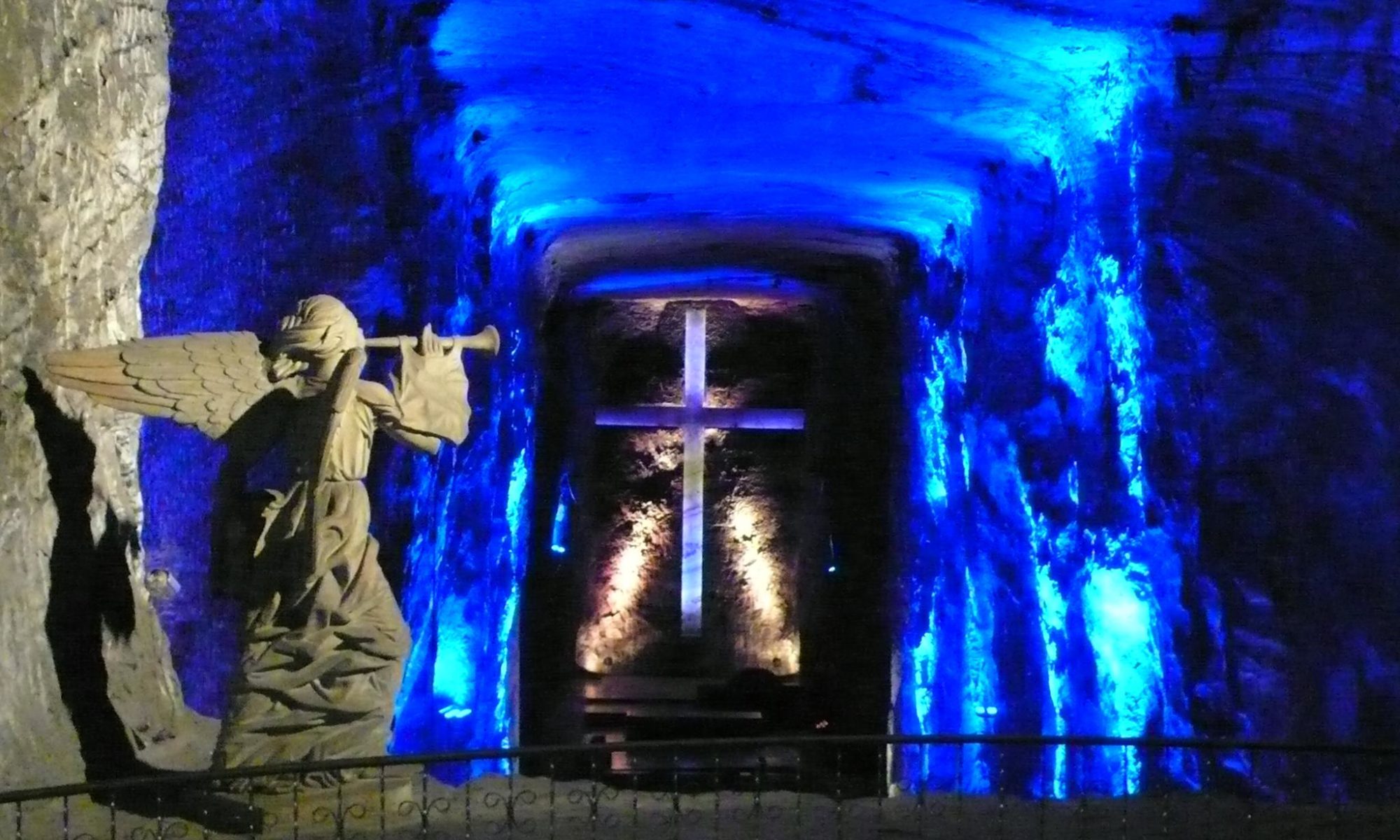 The Catedral de Sal in Zipaquirá is a very special Catholic church located deep in the underground in the salt mine of Zipaquirá, located in the province of Cundinamarca in Colombia. It has no official status as a cathedral and is not subject to any bishop, but attracts thousands of visitors and pilgrims every week. The whole complex is part of the theme park Parque de la Sal and there are numerous religious artefacts and imposing artworks presented below the surface. The additional great light effects and lamp installations make a visit just unforgettable. 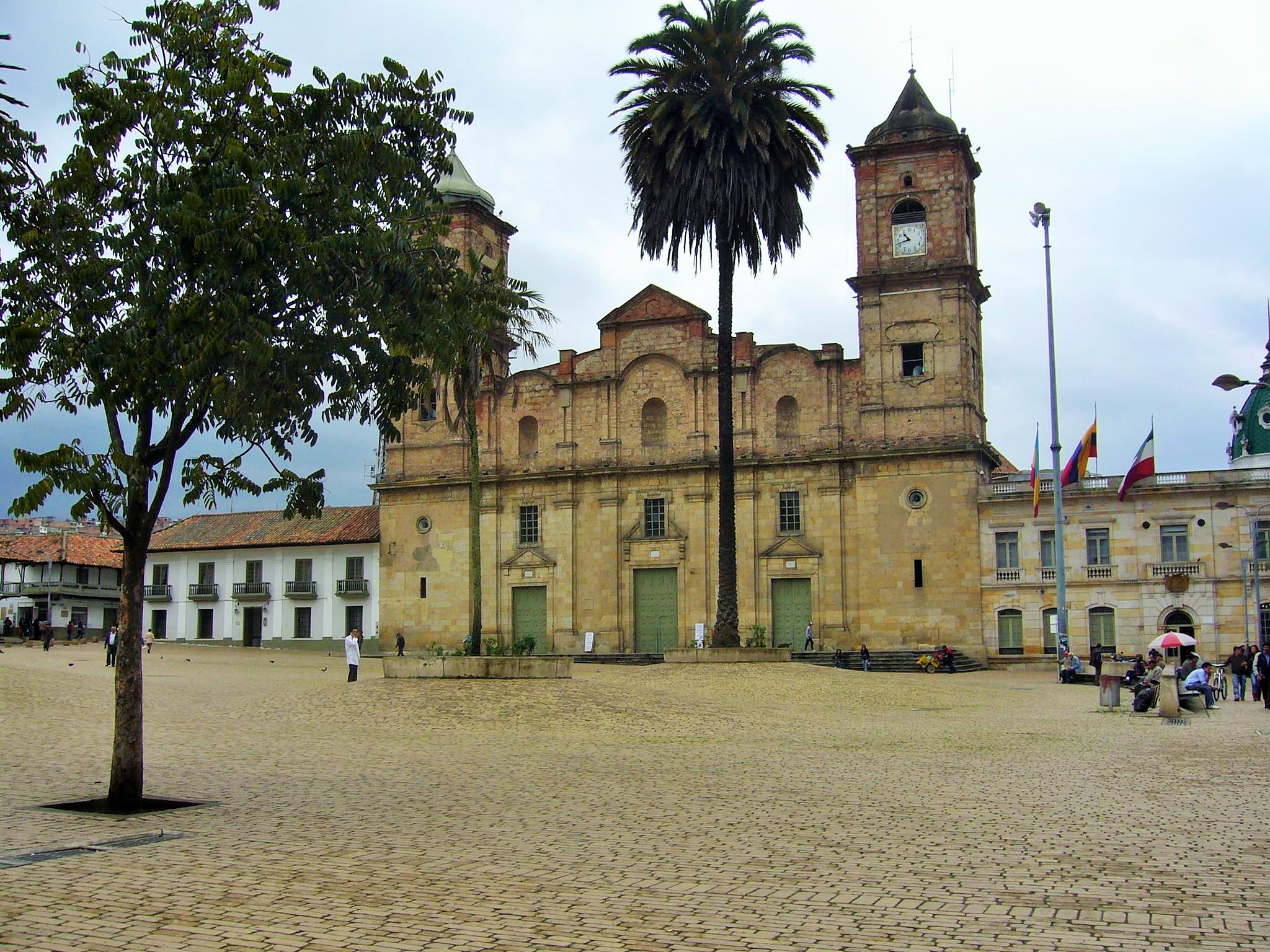 The Catedral de Sal has a rich artistic design, especially with sculptures of salt and marble in a religiously shaped environment. The artistic and architectural design of the “new” Catedral de Sal goes back to the architect Roswell Garavito Pearl from Bogotá, whose work in 1990 won the competition in a project of Sociedad Colombiana de Arquitectos victorious among 44 participants. The technical execution was defeated by engineer Jorge Enrique Castelblanco Reyes. 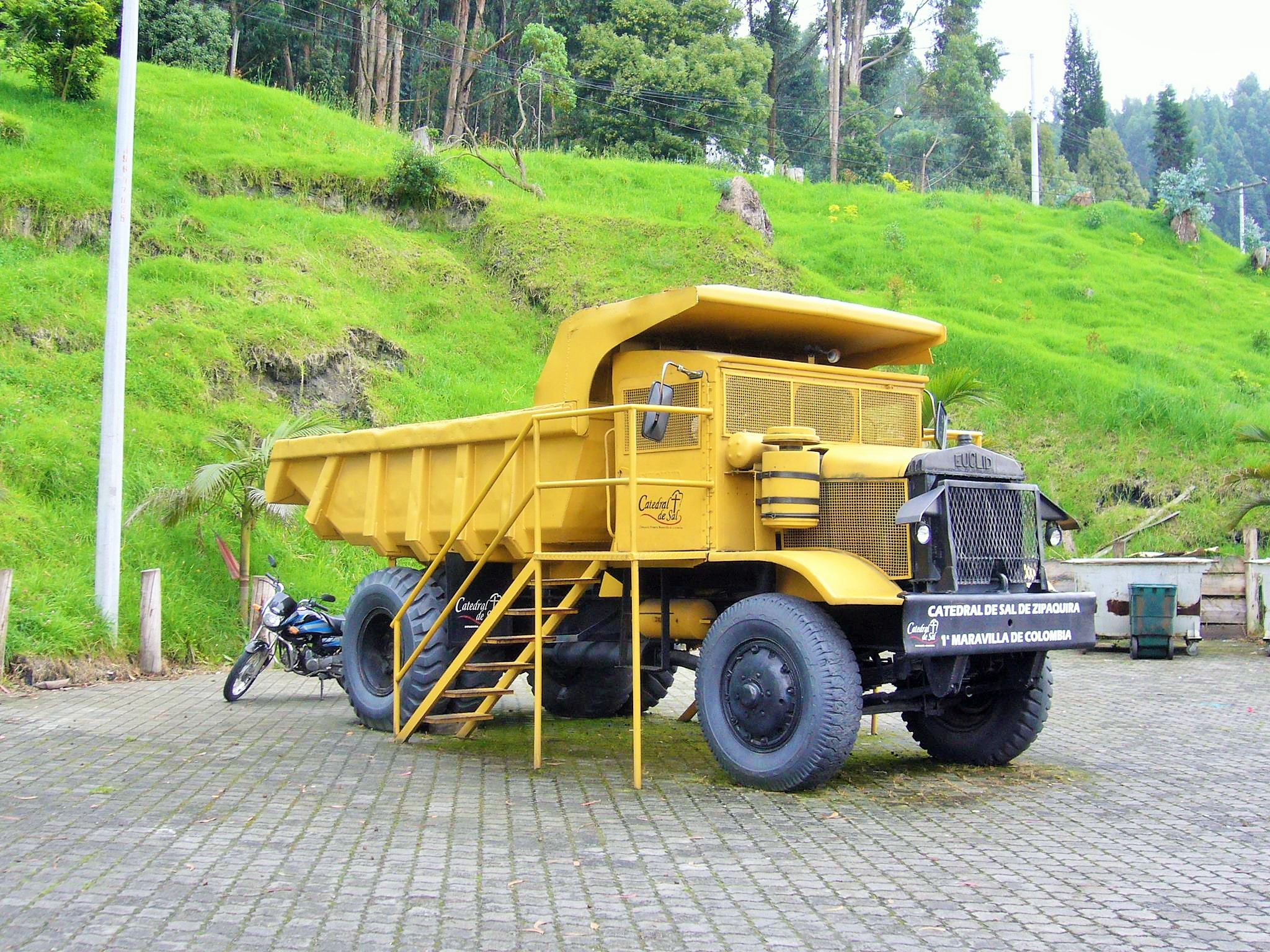 Today, the Catedral de Sal is one of the most outstanding architectural and artistic buildings in Colombia and won the title of “jewel of modern architecture” said Joya Arquitectónica de la Modernidad. The importance of the cathedral in its function for heritage, religiosity and ambience. 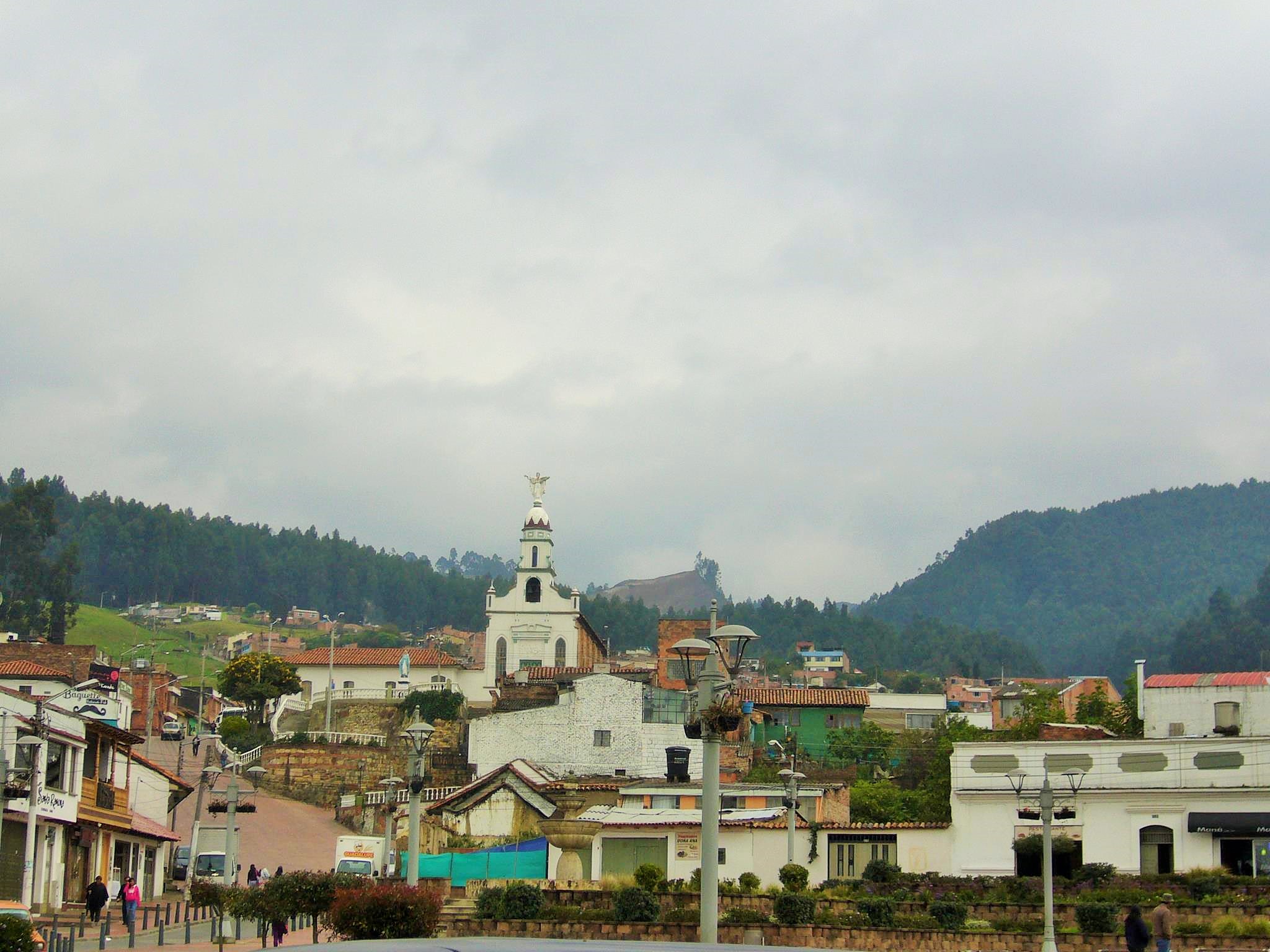 In 2007, the Catedral de Sal reached the highest number of votes in a vote on the seven wonders of Colombia and was thus proposed for the list of modern seven wonders of the world. The underground church belongs to the Parque de la Sal, a landscaped park dedicated to mining in the Halit, the geology and the natural resources in this area. 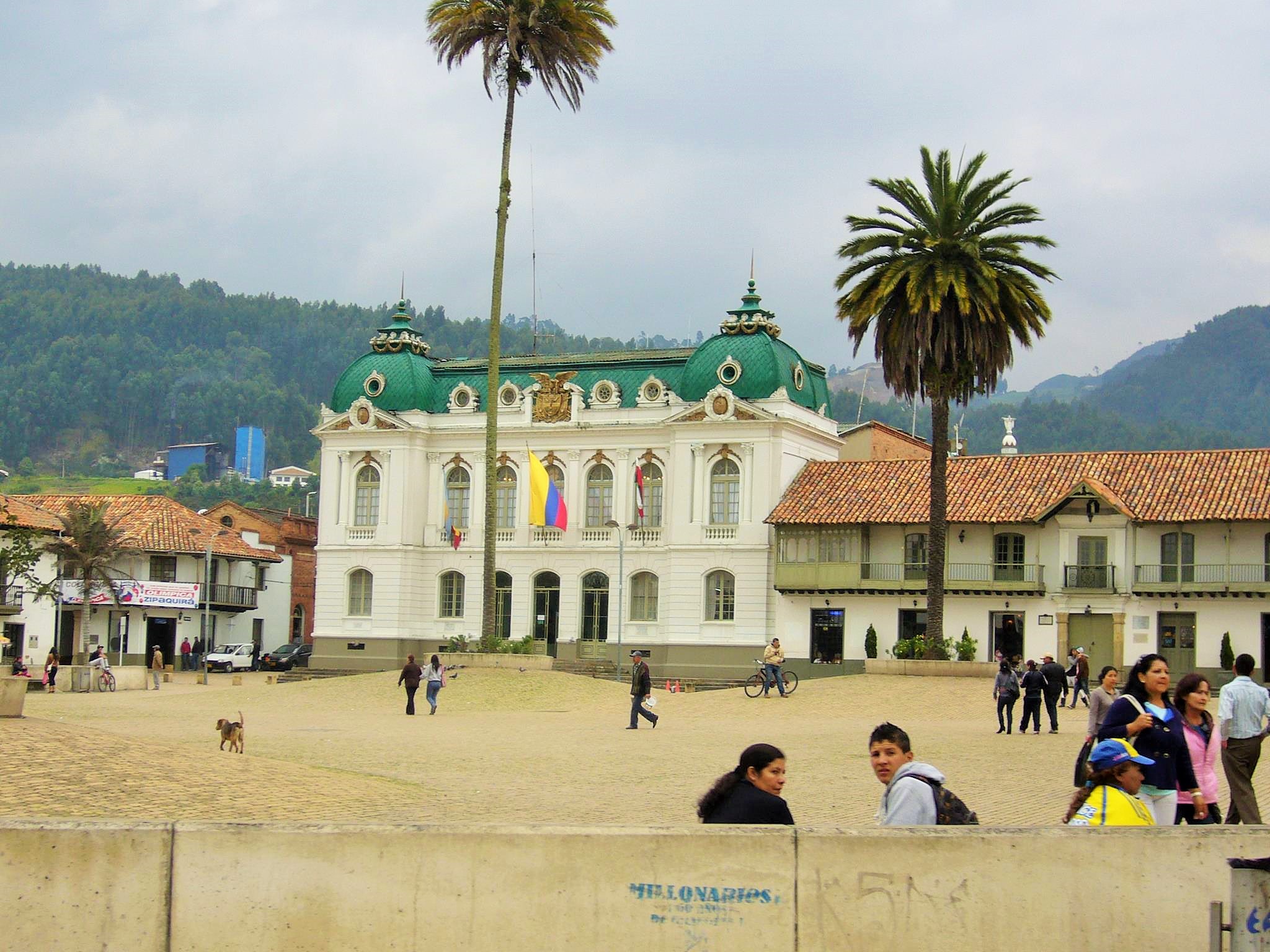 The Catedral de Sal is located in the municipality of Zipaquirá in the province of Cundinamarca, 49 km north of the capital Bogotá at an altitude of 2,652 m above sea level. The route of the Tren de la Sabana is operated by the Ferrocarriles de la Sabana de Bogotá. The place is famous not only for its salt mining, but also for one of the oldest finds of rock art in Colombia in Valle de El Abra. 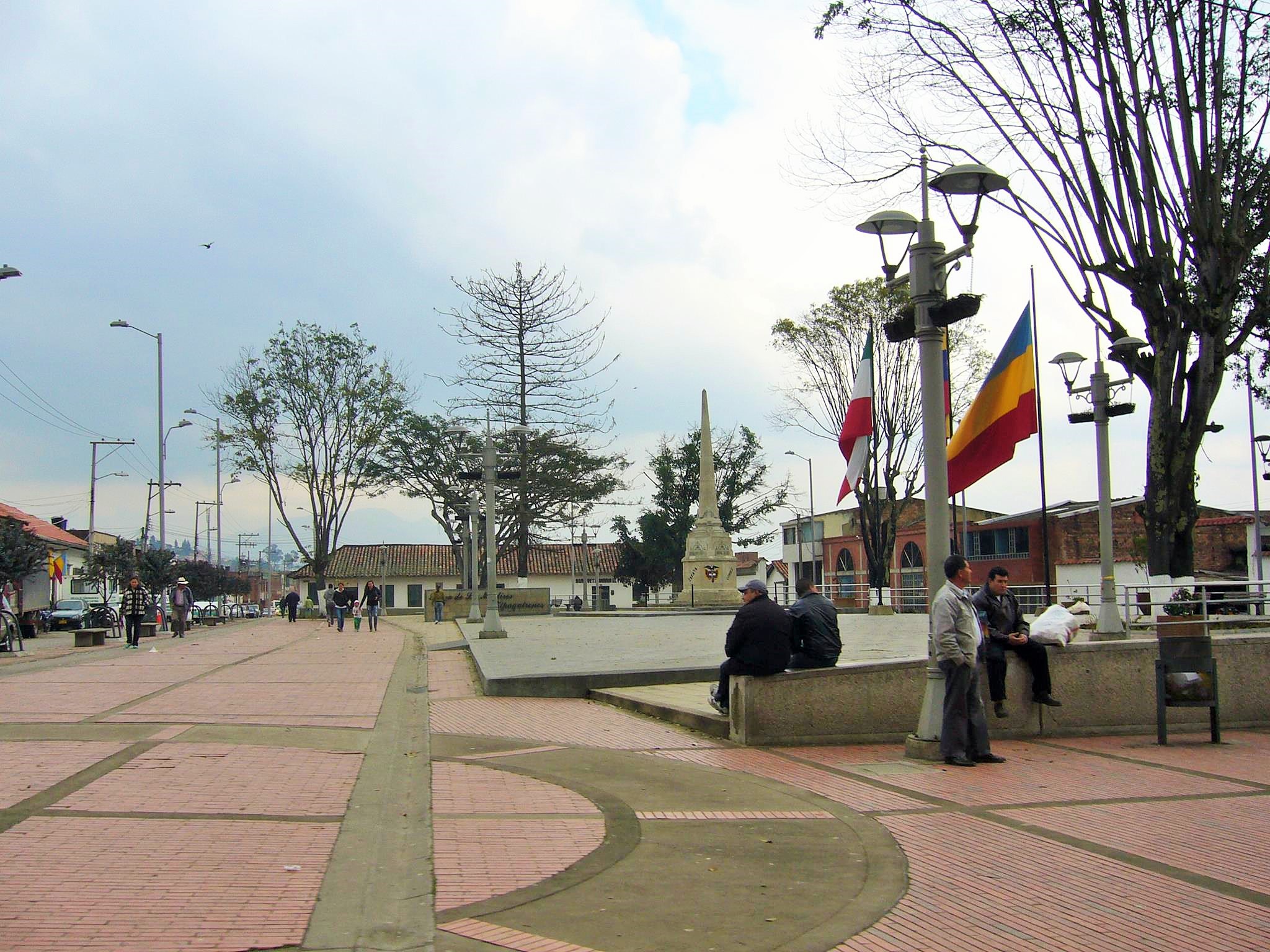 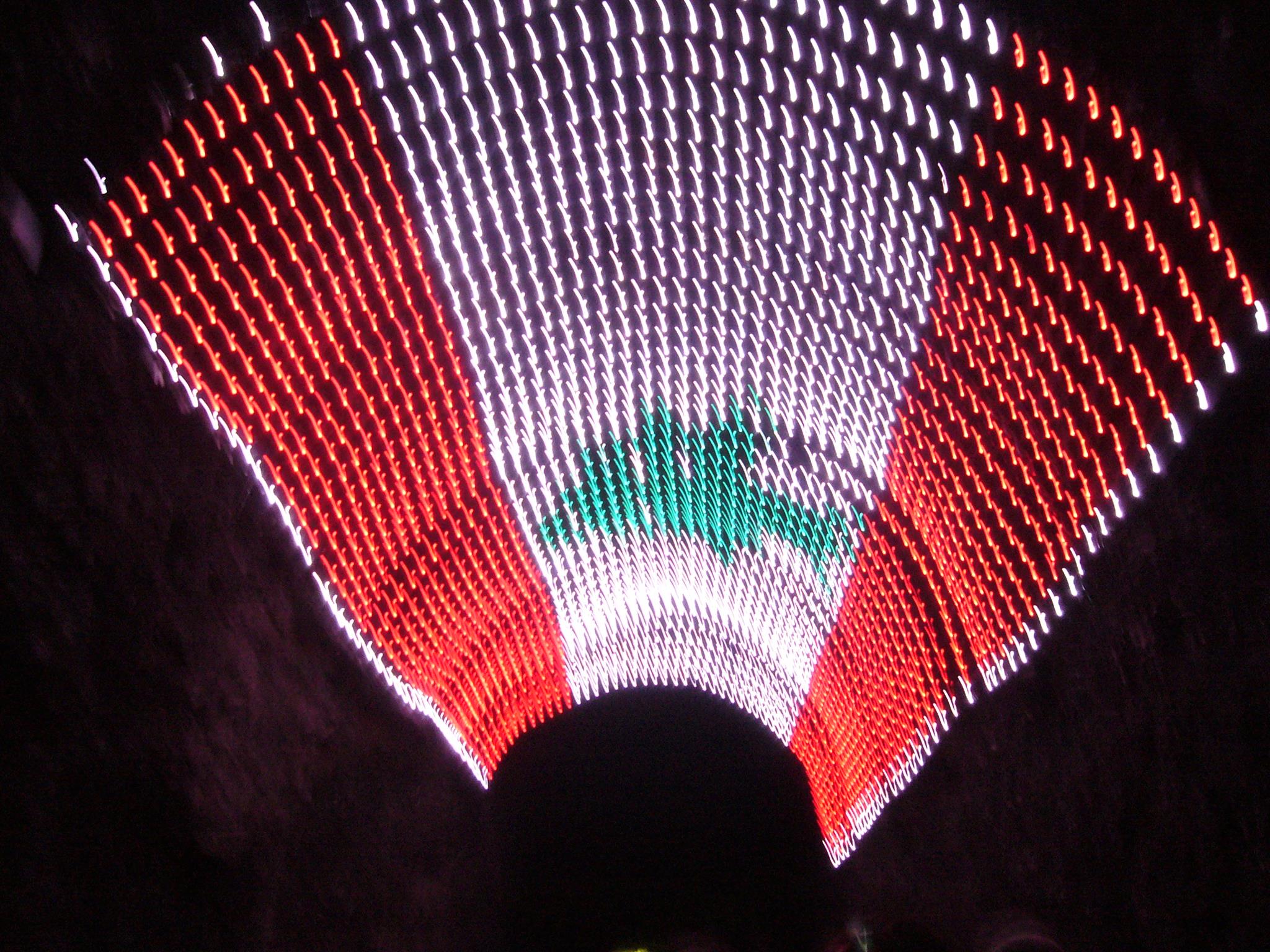 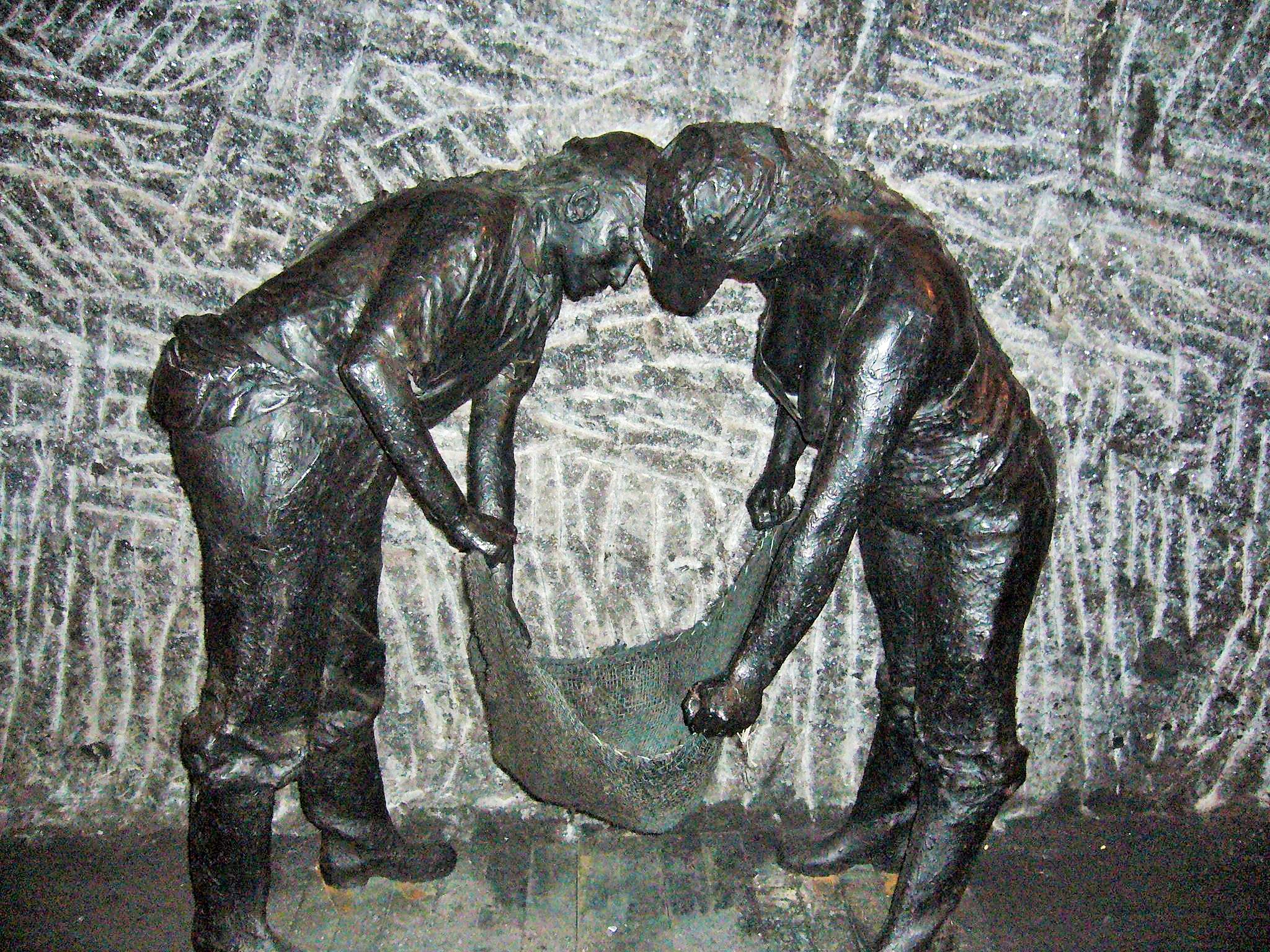 The age and importance of the salt mines of Zipaquirá has already been described in detail by Alexander von Humboldt. He visited the place in 1801. At the beginning of his report is a comparison of this area with the places he had visited in Europe: in Spain, Switzerland, Poland and the Tyrol. He goes on to stress the importance of extracting mineral resources, especially the relevance that governments have in significant financial revenue. The editors of the “Memoirs of the Saltworks of Zipaquira” – (Memoria razonada de la Salinas de Zipaquirá), quoted below, elaborate: In his book Memoria razonada de las salinas de Zipaquirá, Humboldt describes his object of study as presented in the edition and, scientifically and visionarily for his time. 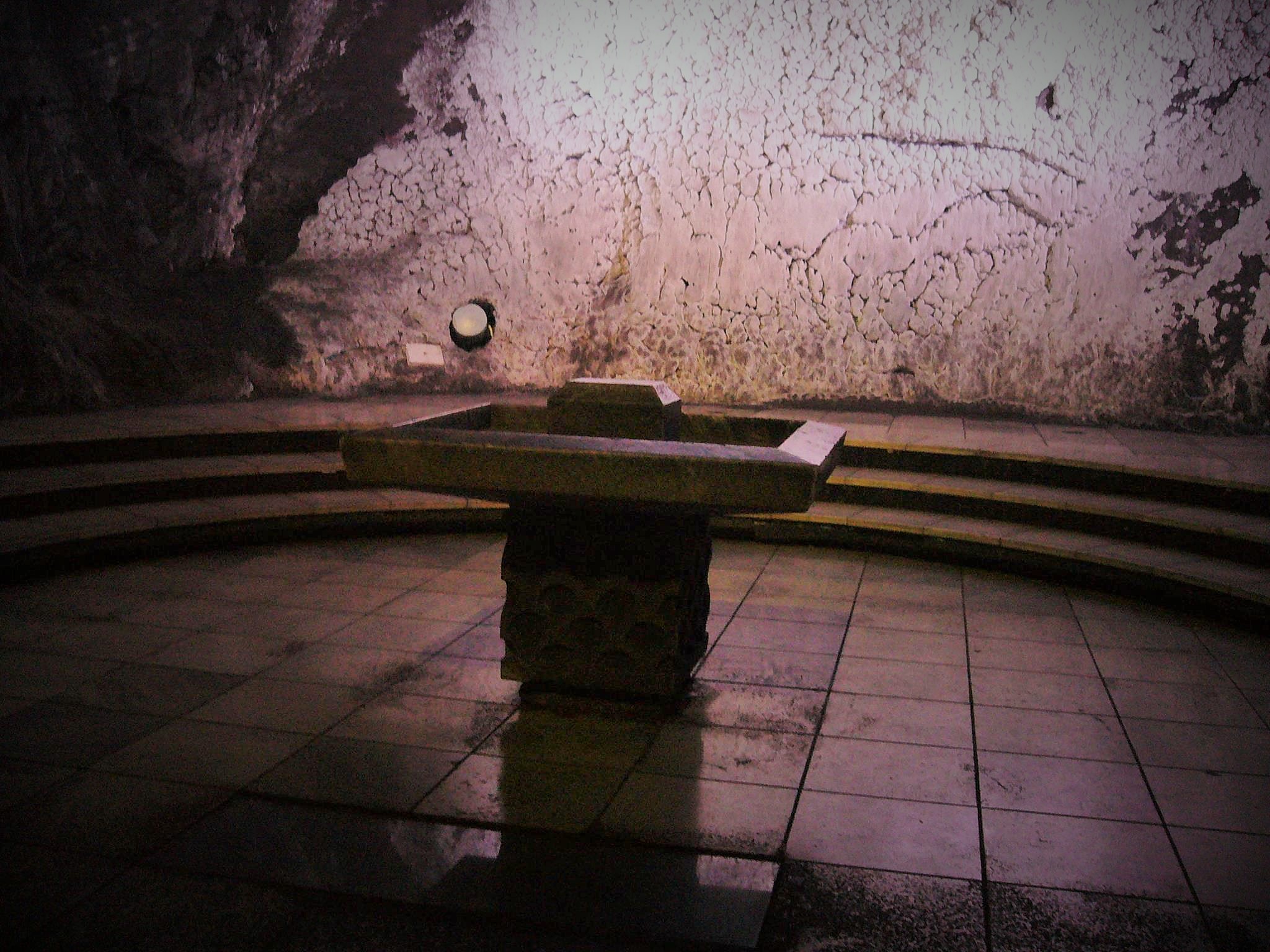 Humboldt rejected the idea that the Zipaquirá mine was associated with other formations, such as the associated mines of Nemocón and Sesquilé. He estimated the capacity of the mine and came to a volume of 500,000 square toesas (974,500 sq. Ft.). He criticized the way the excavations went, and hinted that this way would create difficulties in the future. He recommended that mining through galleries be promoted, as was done in Europe, where rock salt mines already had no supporting elements, which makes mining much more expensive. 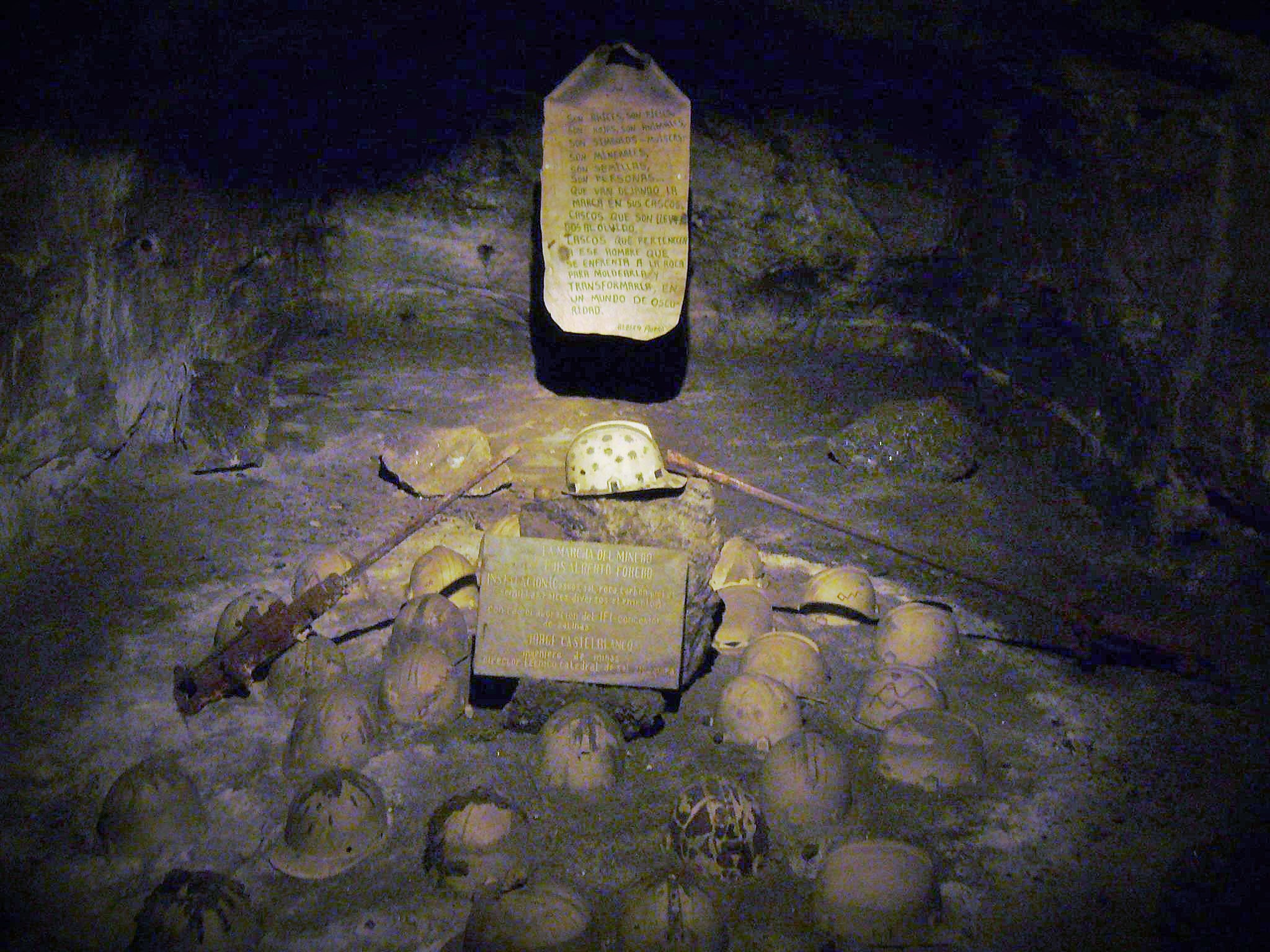 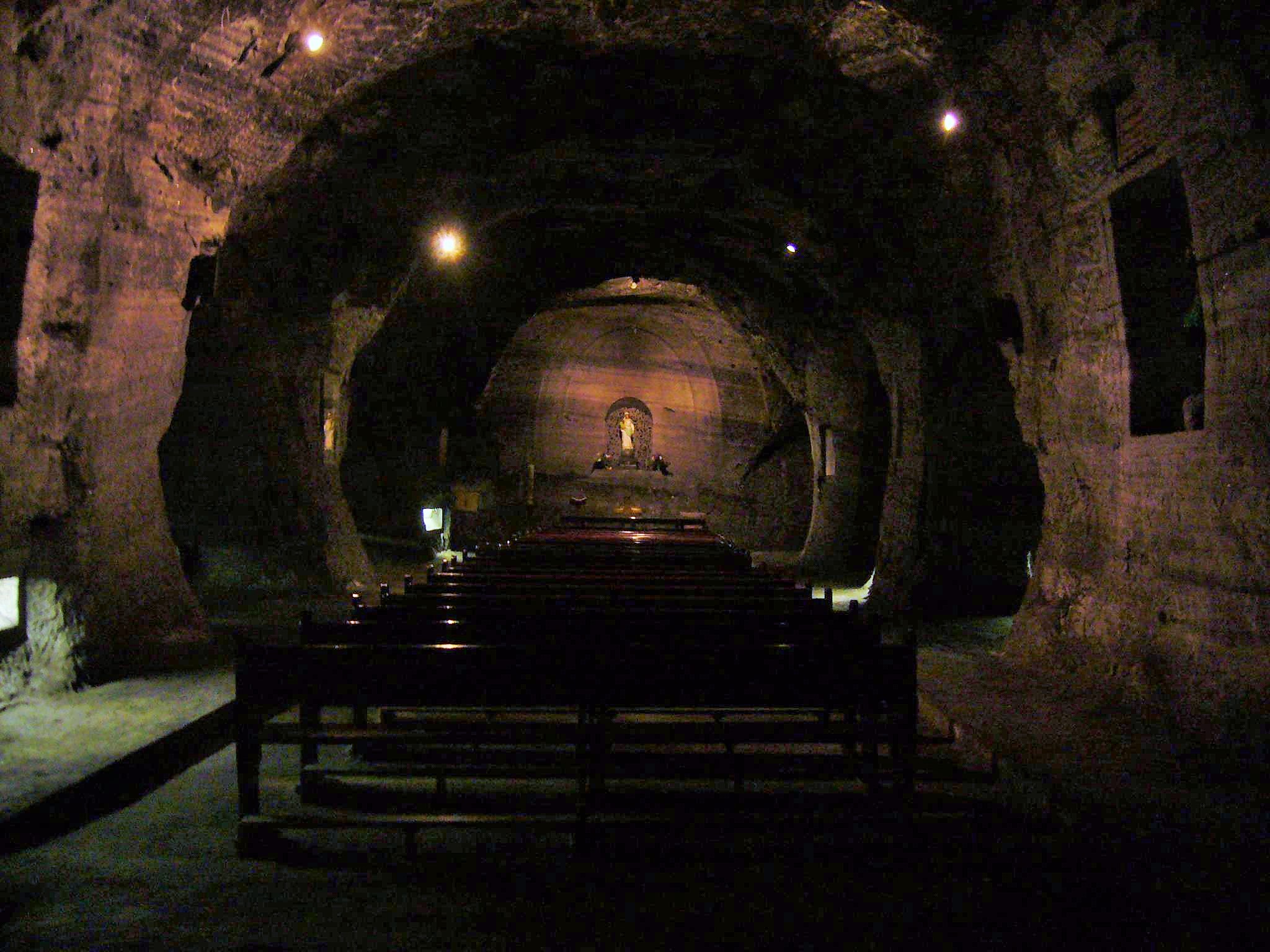 Archaeological and geological studies showed that the exploitation of mines began in the 5th century and were among the most important economic activity during this period, as well as had a great influence on the development of the culture of Muisca in the Altiplano Cundiboyacense. 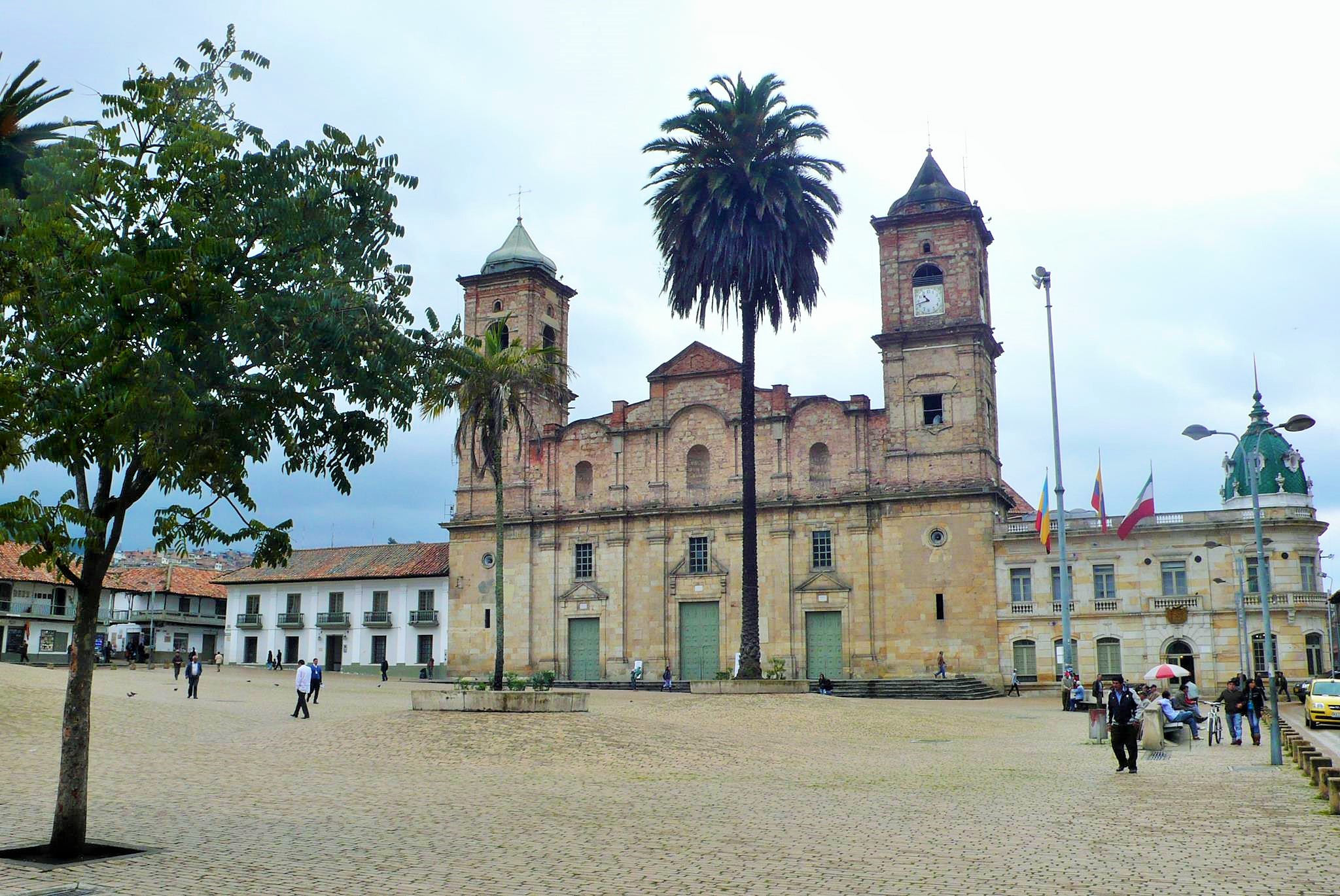 The construction of the “Old Cathedral” (Catedral Antigua) was begun on October 7, 1950 and inaugurated on August 15, 1954. The rooms were set up in the old galleries of the Muiscas. Back in 1932, Luis Ángel Arango had expressed the idea of ​​setting up an underground chapel so that workers could pray before the start of their working day. The workers decorated the tunnels with figures of the saints, who begged for protection. The mine already had four shafts, each with a size of 80 m. The Catedral Salina is located on the second floor of the mountain. The basilica had a length of 120 m and a floor area of ​​5,500 m². It was 22 m high and was supported by six pillars, each with a floor area of ​​80 m² and could accommodate 8,000 people. 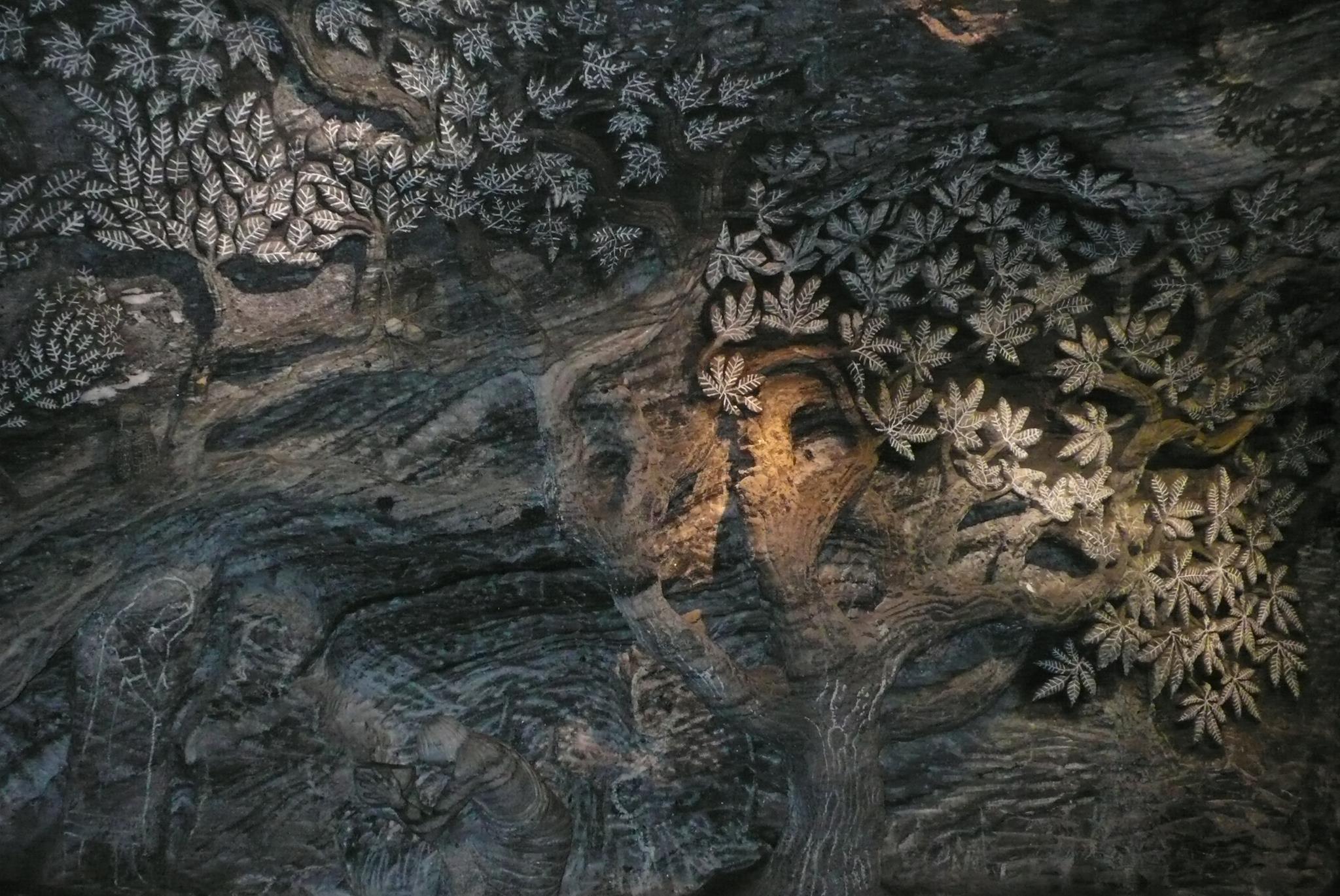 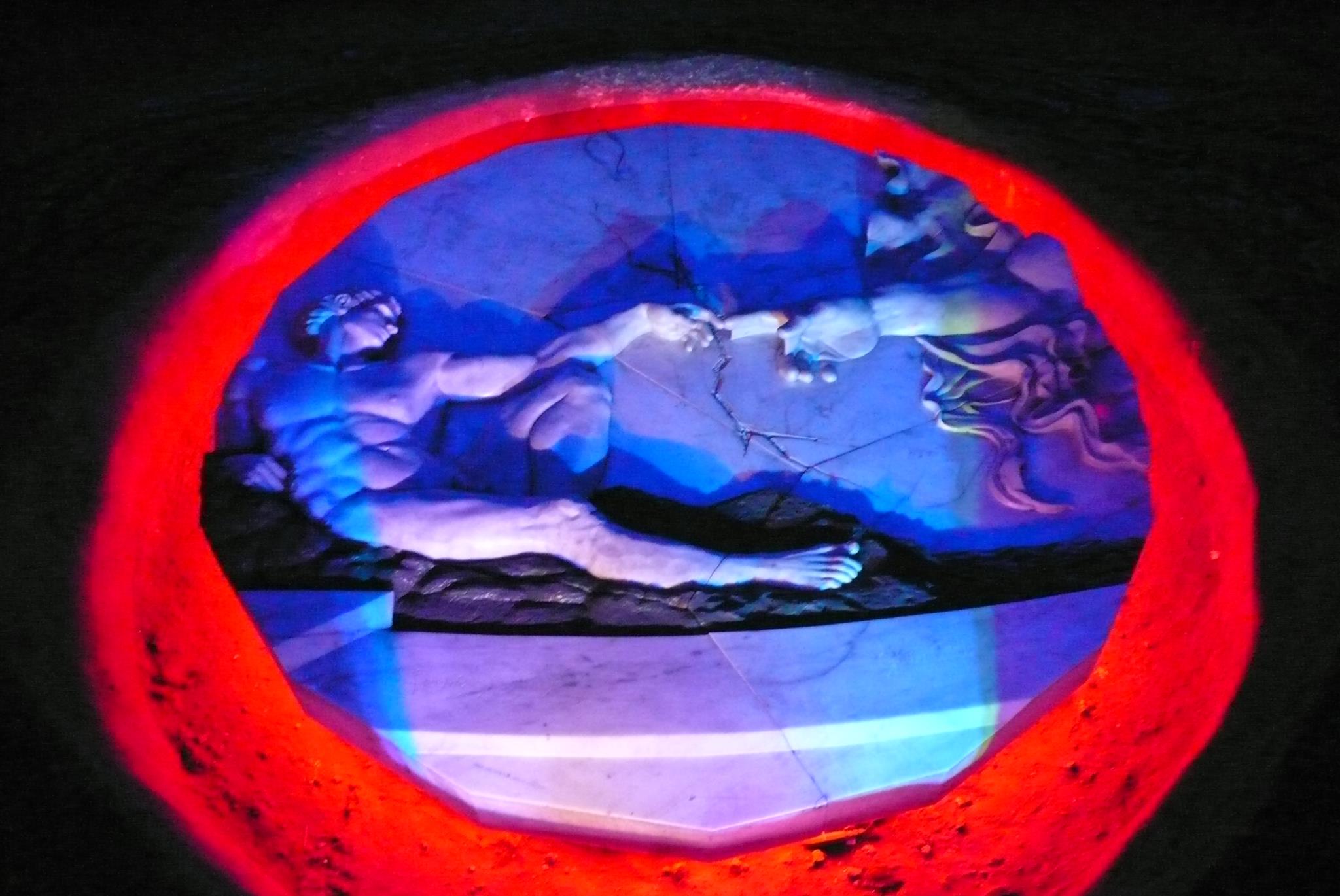 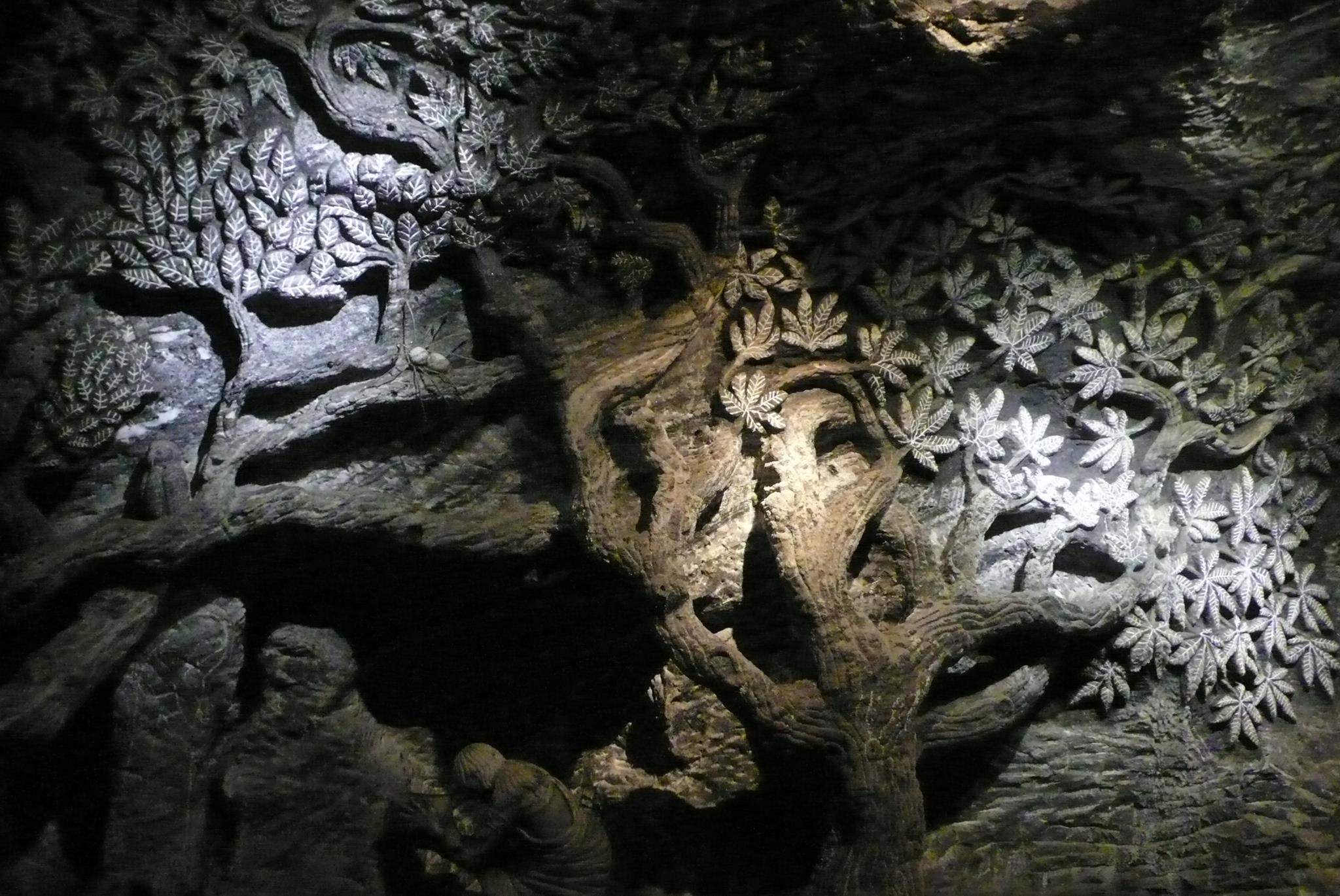 The construction of the present cathedral was begun in 1991, 60 meters below the Catedral Antigua. The Instituto de Fomento Industrial, the Concesión Salinas and the Sociedad de Arquitectos wrote an architect competition to acquire the best design for a new chapel in Zipaquirá, which would replace the old one. The design by Roswell Garavito Pearl [15] won the competition. It included structural changes in the access tunnel, the dome and the sacristy. The new cathedral was inaugurated in December 1995. 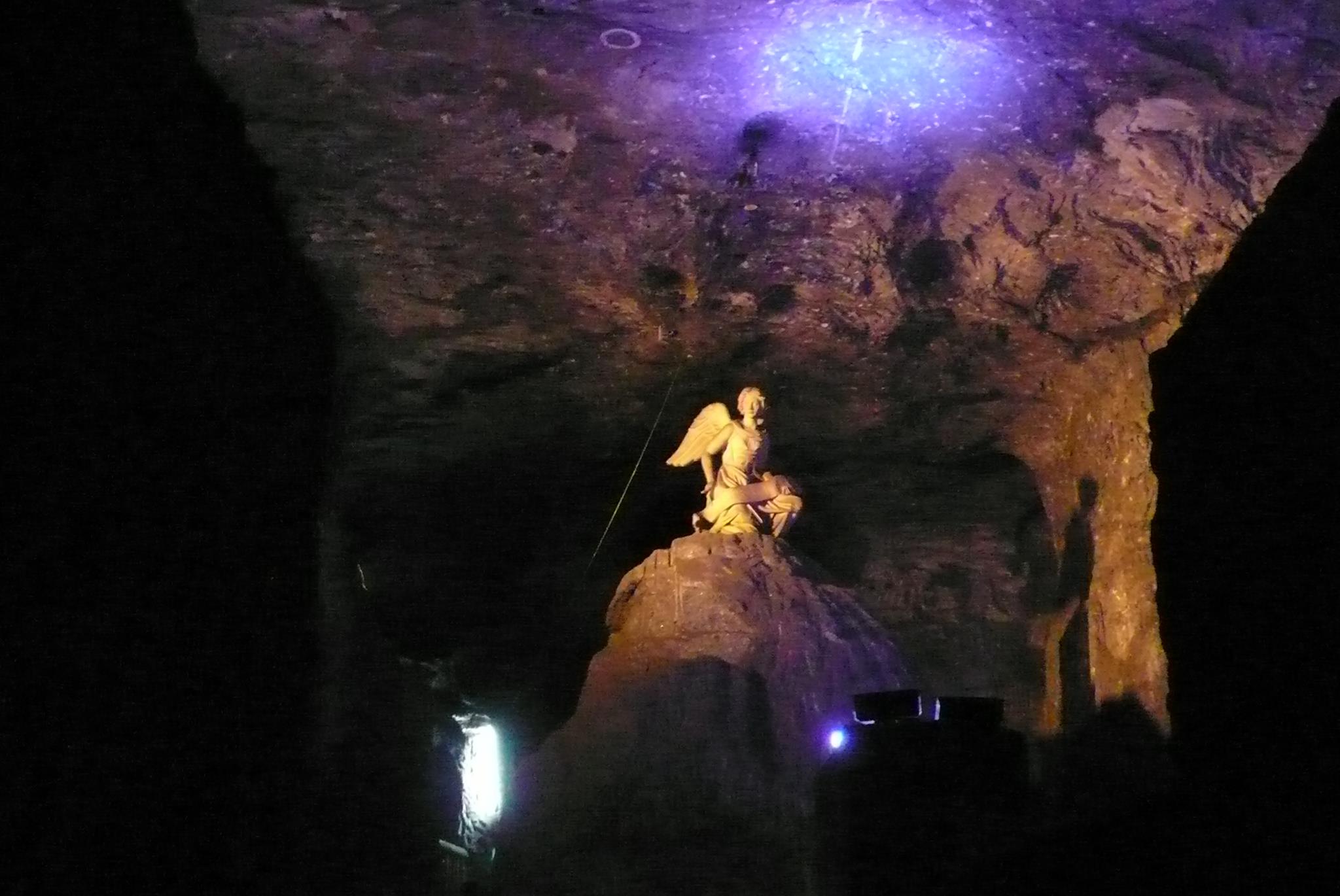 The Catedral de Sal of Zipaquirá is unique in the world in its combination of religiosity and culture. However, there exist similar other churches and underground monuments in salt mines like in the salt mine Wieliczka the Kingakapelle or in the salt mine of Bad Friedrichshall in Germany. The place is a visitor mine with adventure world, a large domed hall and a concentration camp memorial. If you search for salt, there are several salt-built hotels in the Salar de Uyuni in Bolivia. 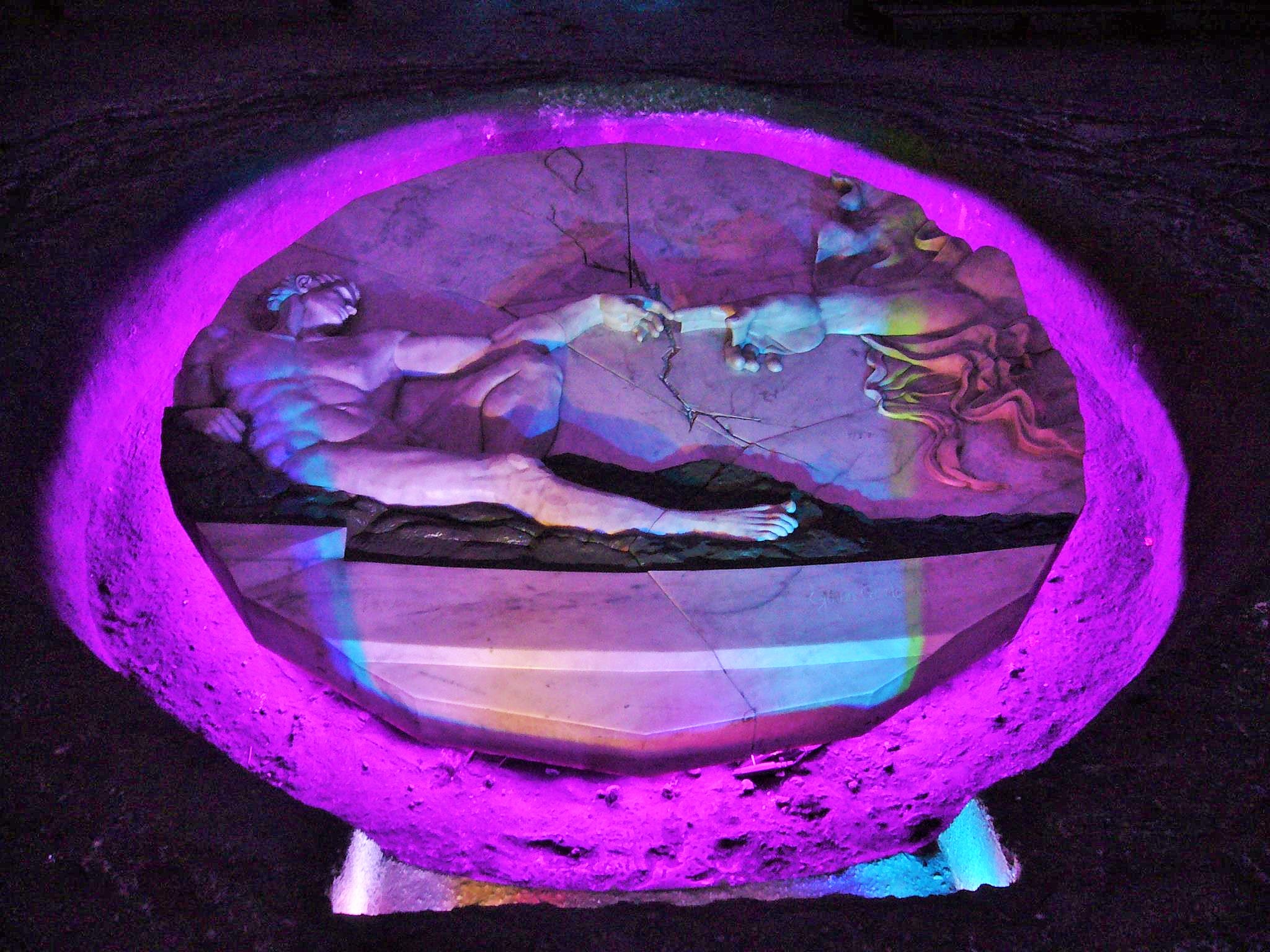 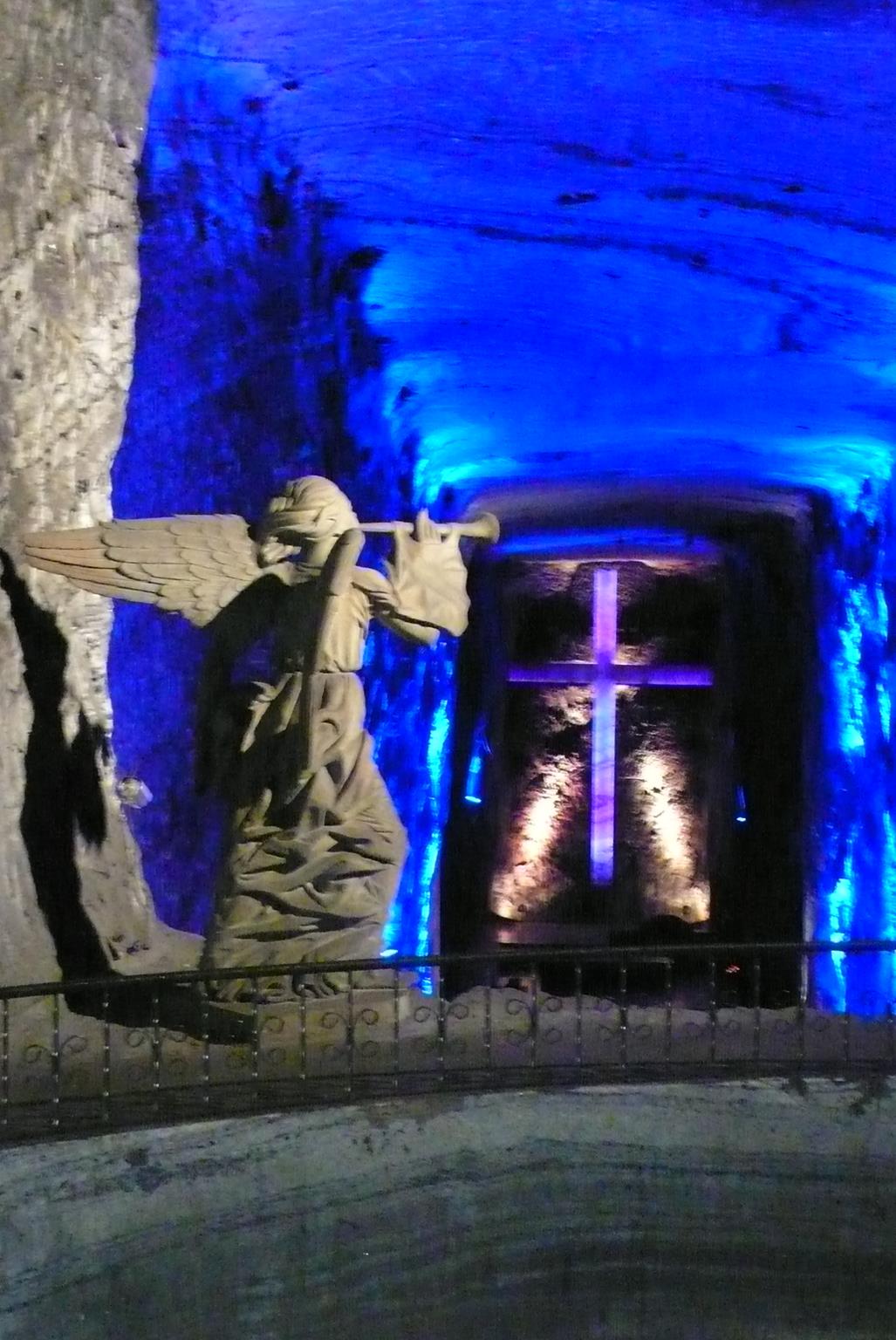