How would the ideal city be like? It should have history and tradition. It must have full nature and architecture. You must arrive across a majestic bridge and it should have a Las Vegas style Casino. That is how Victoria looks like. Victoria is an Argentinean city, on the east coast, one of the most important one of all Entre Ríos province. It has limited by a streams network that flows to the Paraná River. Victoria is also known as the “City of Seven Hills”, the whole city is settled on one of them. A walk through the Victoria streets in the historic quarter is like walking through a museum. It is one of the best preserved urban-architectural ensembles and so far the only one in the province with a declaration in this category. The big colonial Spanish houses were constructed by the basque country immigrants. Its tourist attraction is to be in its unique architecture, characterized with an eclectic style between Italian and French buildings from the late nineteenth and early twentieth centuries. Here you can find the photos and information about the beautiful architecture and interesting monuments. Check out as well the page about the great streetart and graffiti works!  –  Analía Pertusi 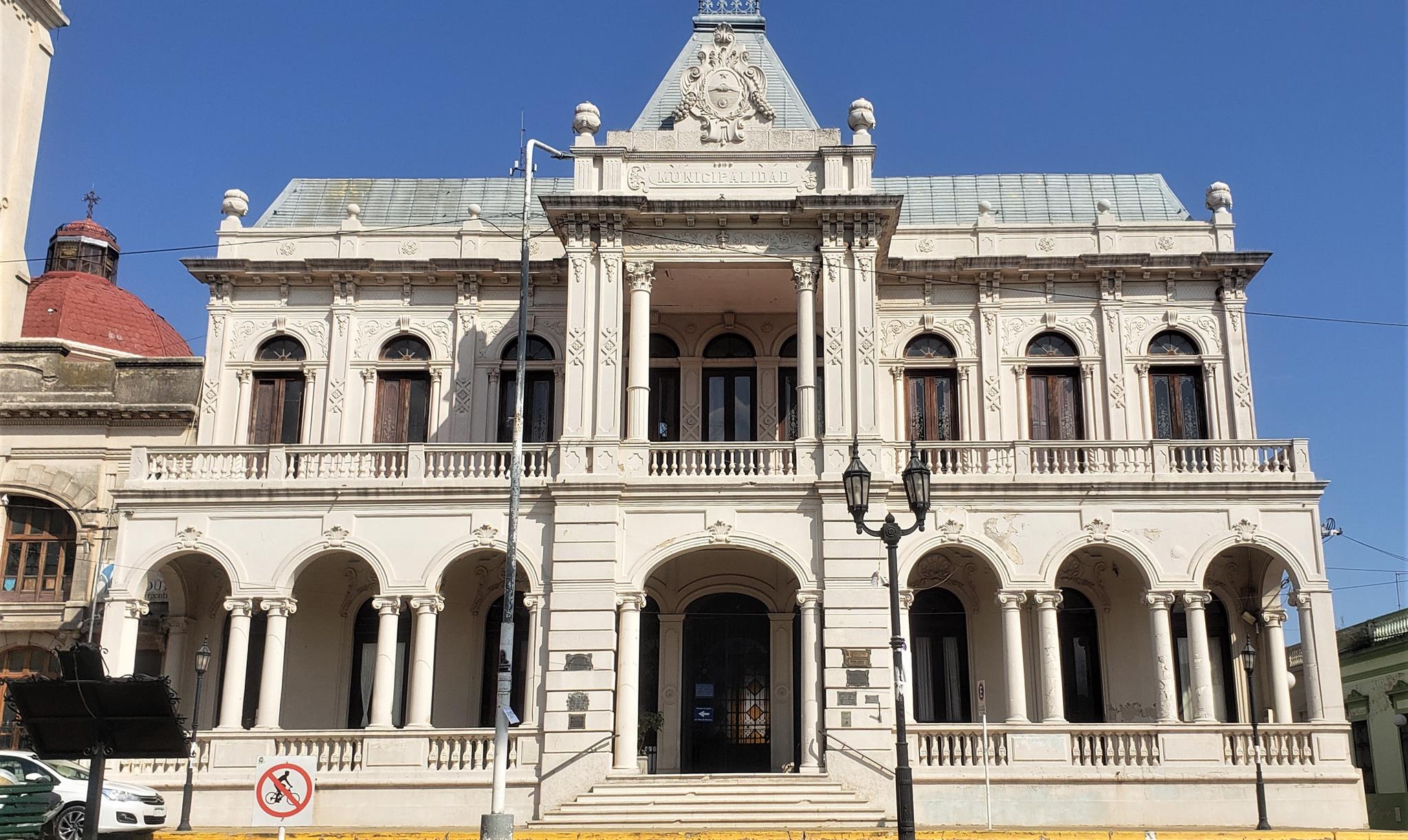 Its language is a faithful exponent of eclectic architecture that combines components with Italian roots such as the loggia, the access atrium, the semicircular arches and varied classical ornamentation with a mansard roof of French origin that crowns the whole. The Palacio Municipal is located at the GPS coordiantes -32.6217, -60.1587.

The Sol Victoria Hotel & Casino is settled on one of the seven city hills. From the Casino it is possible to get an incredible panoramic view of the Paraná River, its islands and the famous bridge that connects it to Rosario. The lights, hug screens and a majestic architecture of Sol Victoria, added to the Las Vegas style that marks across its palm trees, arcades and swimming pools, they are the first thing  that attracts the attention of the tourist who knew a Victoria so different from the current one. 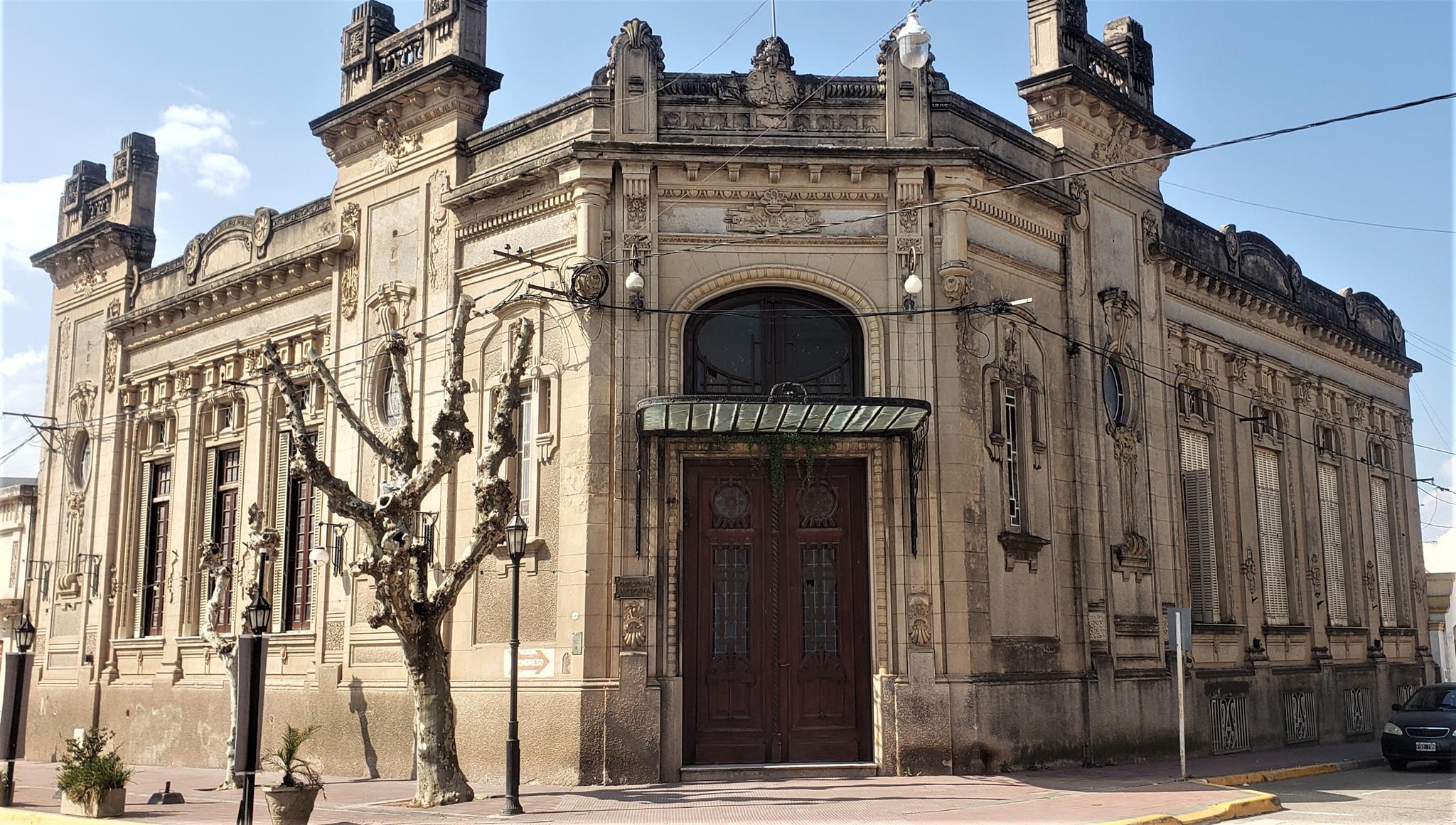 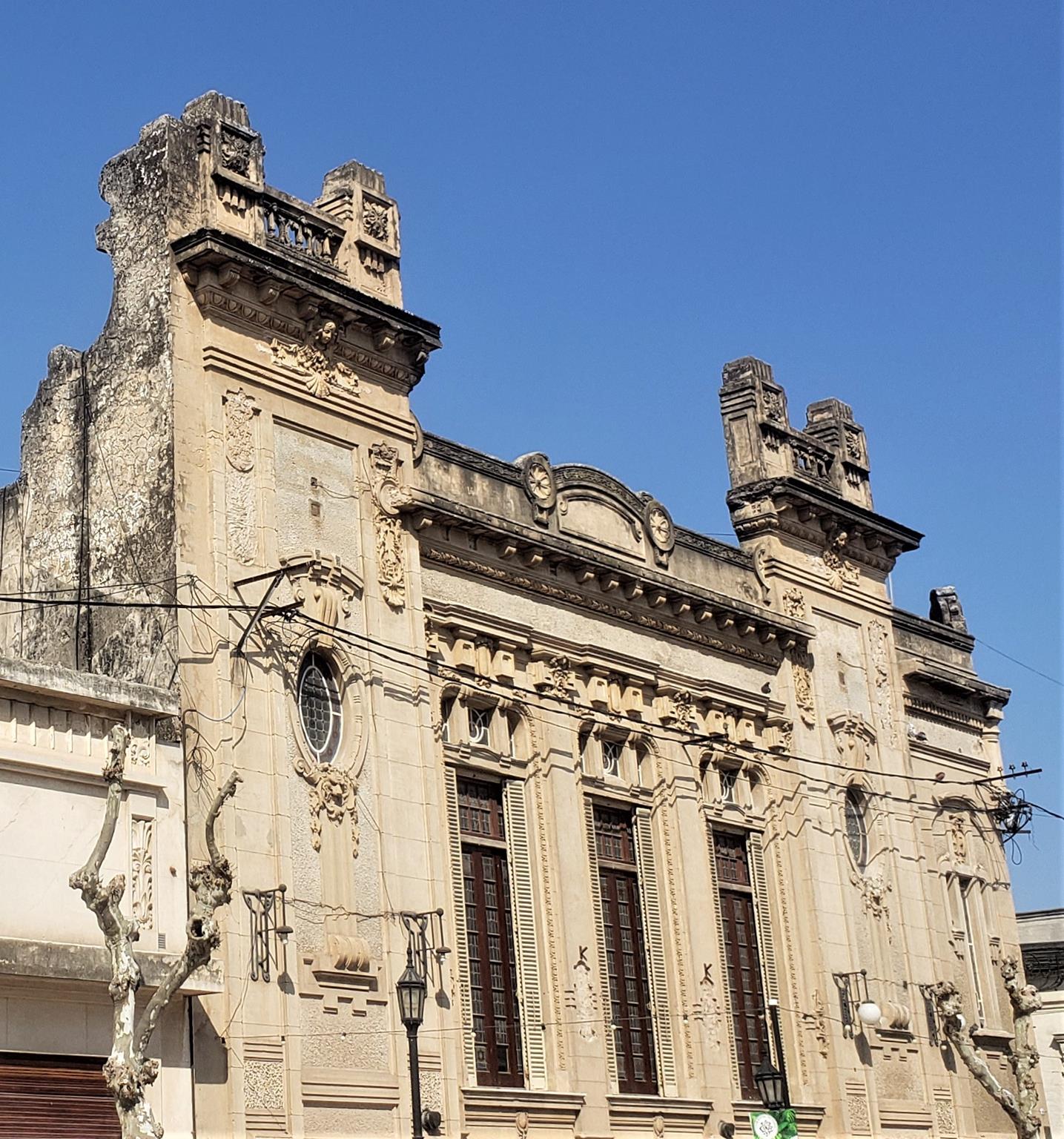 This sanctuary is based on a hill and has the most beautiful a panoramic sight view of the Victoria Islands.  It was sculpted in Portugal, its three half ogives represent the Three Persons of the Holy Trinity; they are crowned by a star, a Virgin symbol of evangelism. 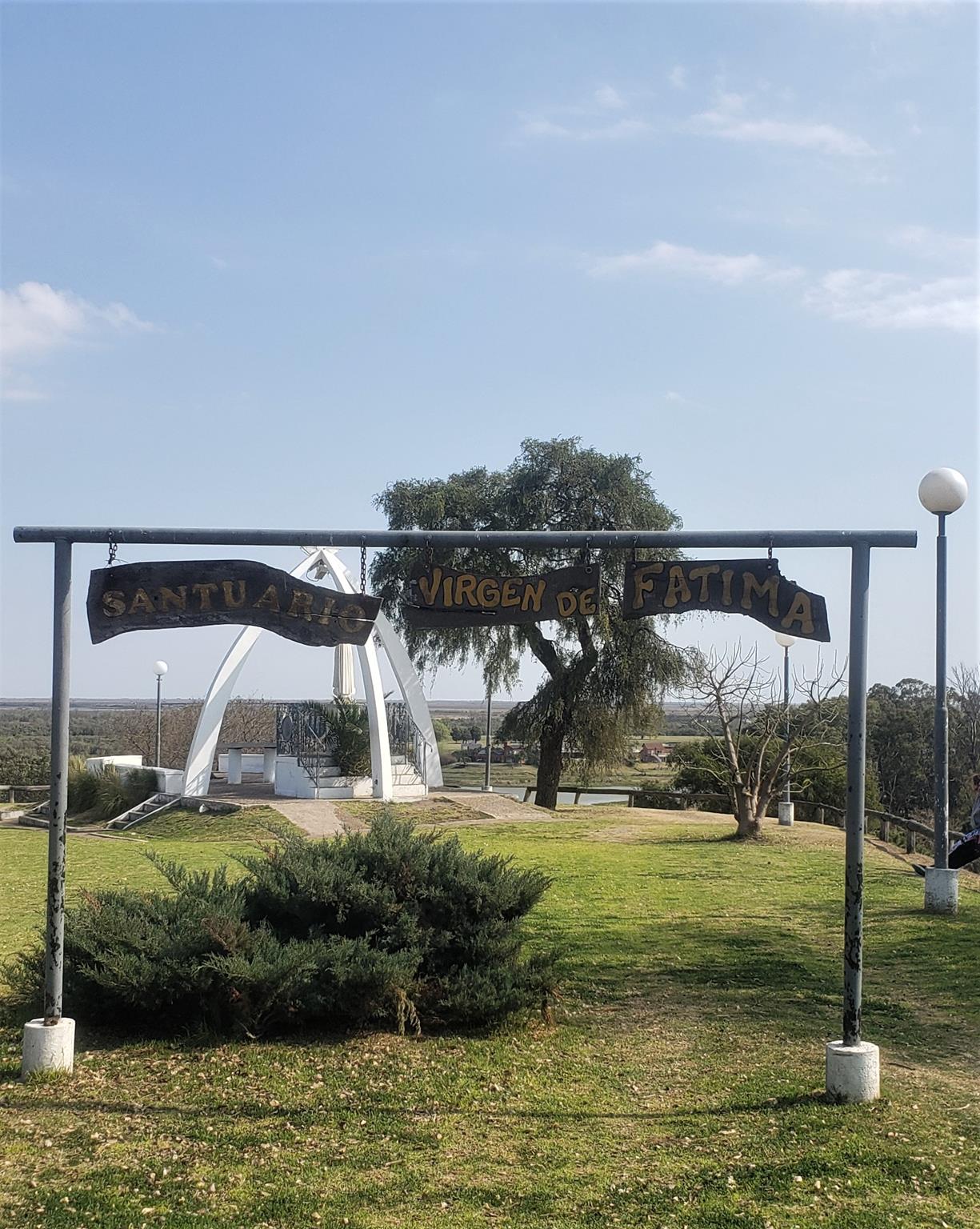 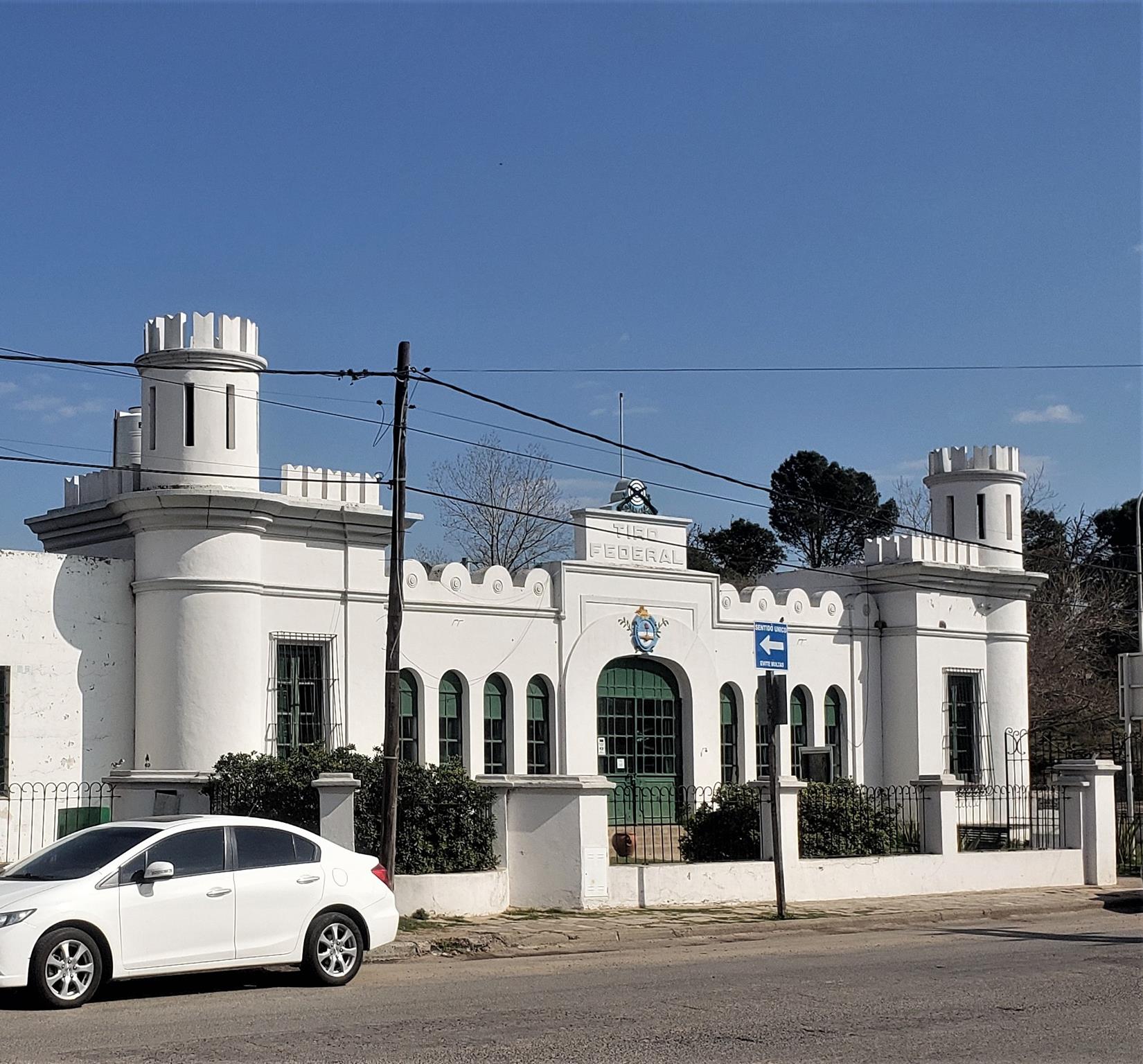 The “Tiro Federal” is the first Olympic sport of Argentine and it was the first Polygon in South America where it was practiced. The Europeans were excellent marksmen there; they did it in the war here just to keep their aim. This sport tempers the temperament. Currently there is a shooting school whose shooters are among the best in the national ranking. It is based in front of YPF, a gas public station, the most important oil company in the country, which projects in its architecture the colonial aesthetic of the city. The Tiro Federal is located at the GPS coordiantes -32.611122, -60.164447. 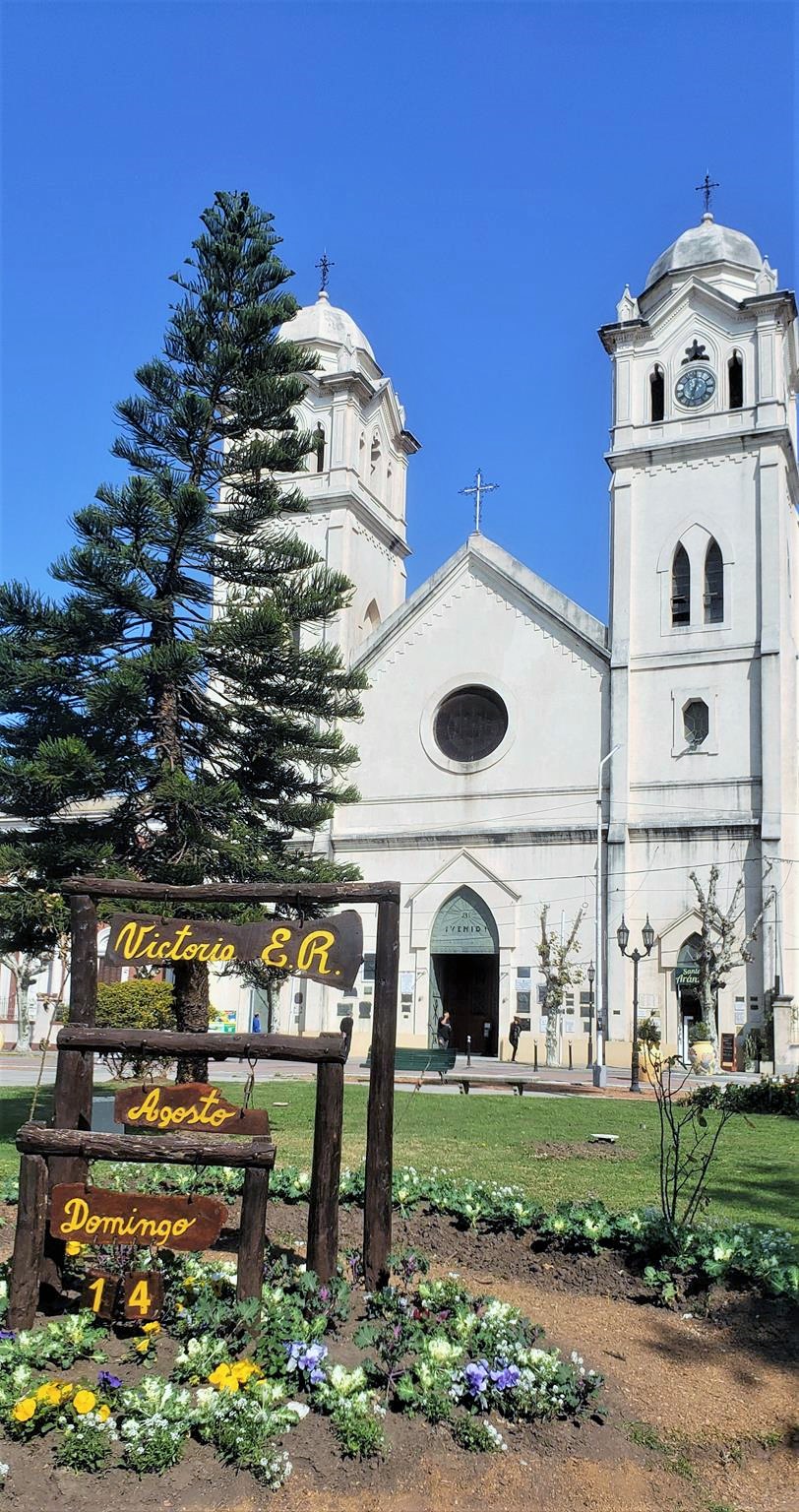 The architecture of the main entrance of the chapel surprises. Both at night and during the day, dozens of people stand in front of it to appreciate its massive, square and solid towers that, although they give it an air of a castle, harmonize with its windows. The famous and well-known rose window symbolizes the birth of the faith of the Christian Church. 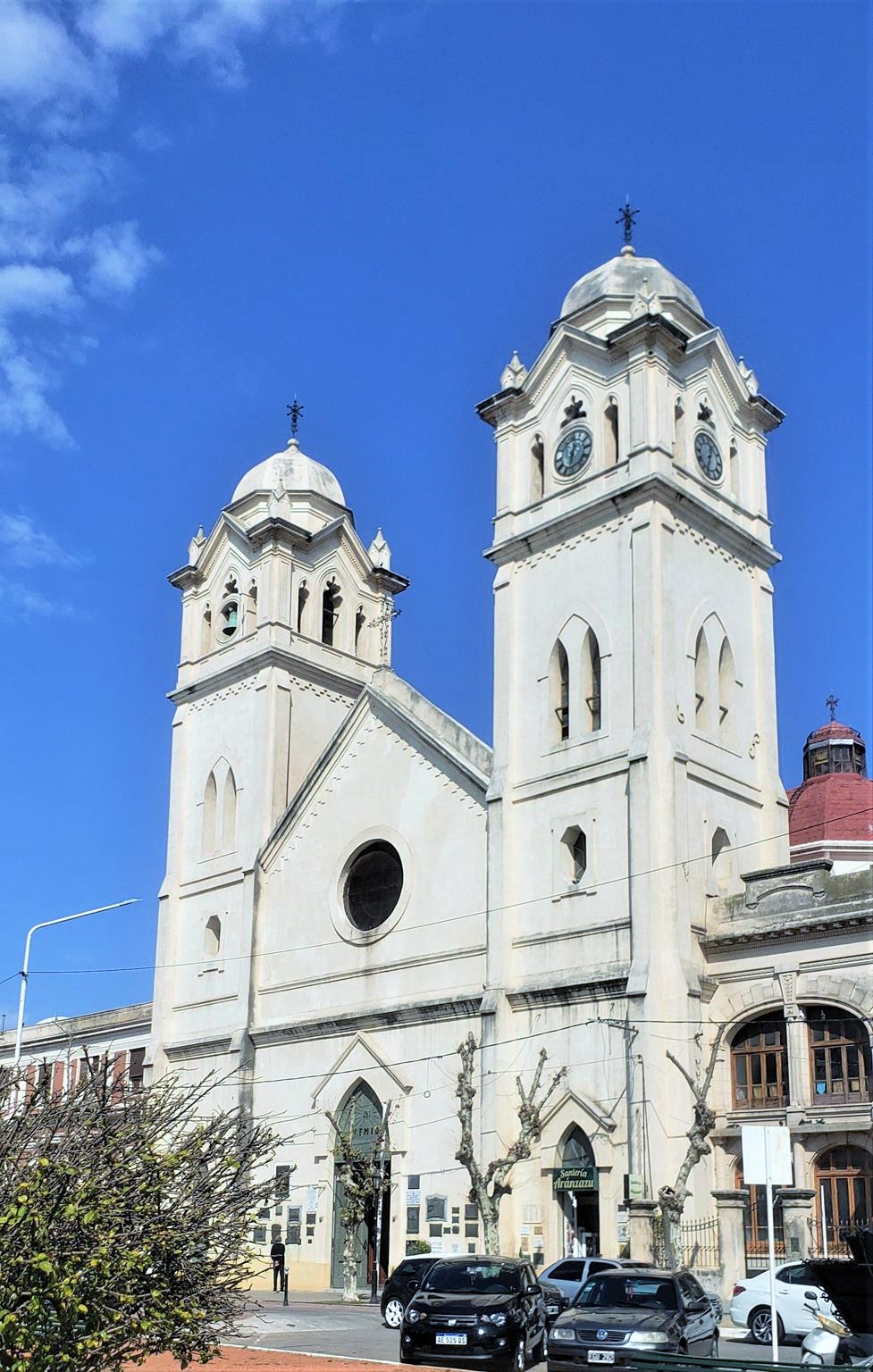 The “Nuestra Señora de Aránzazu de Victoria” temple is an architectural jewel that has the characteristics of the romantic art of the Middle Ages. It was blessed and inaugurated on September 8, 1876, has been declared a “minor basílica” by Pope Francisco. Inside it houses the Basque Virgin, brought from Spain and preserved there for more than 200 years. 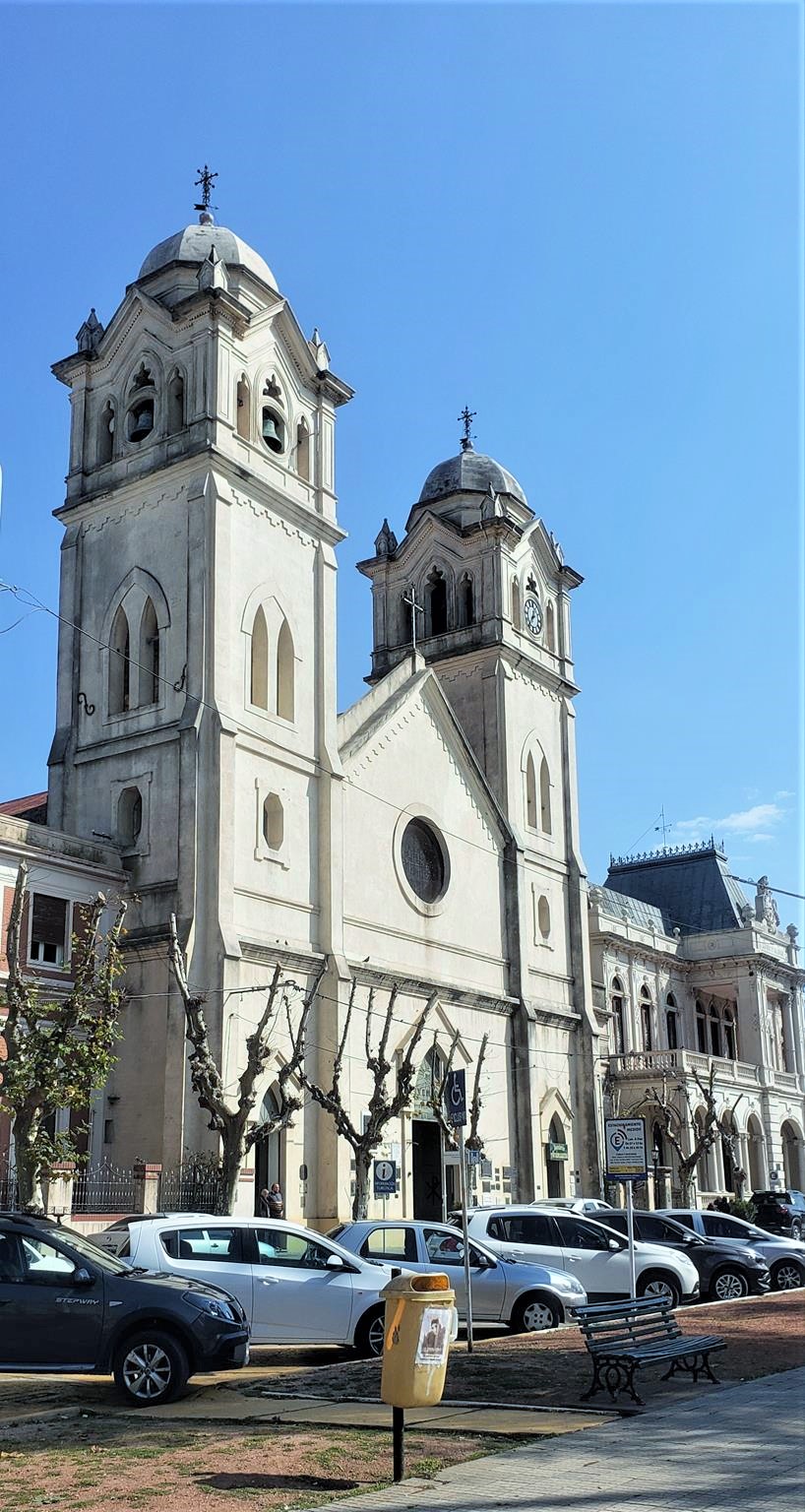 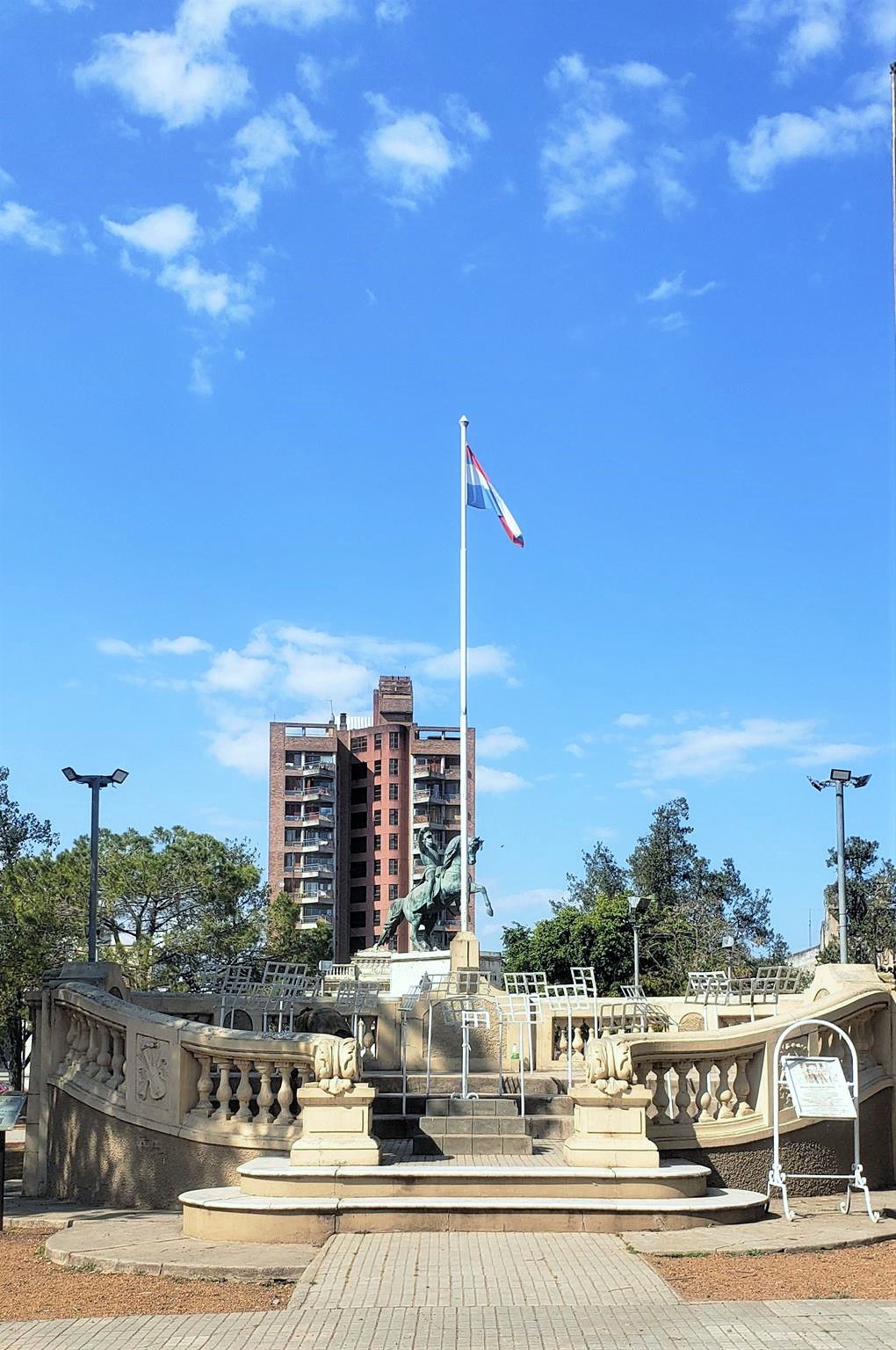 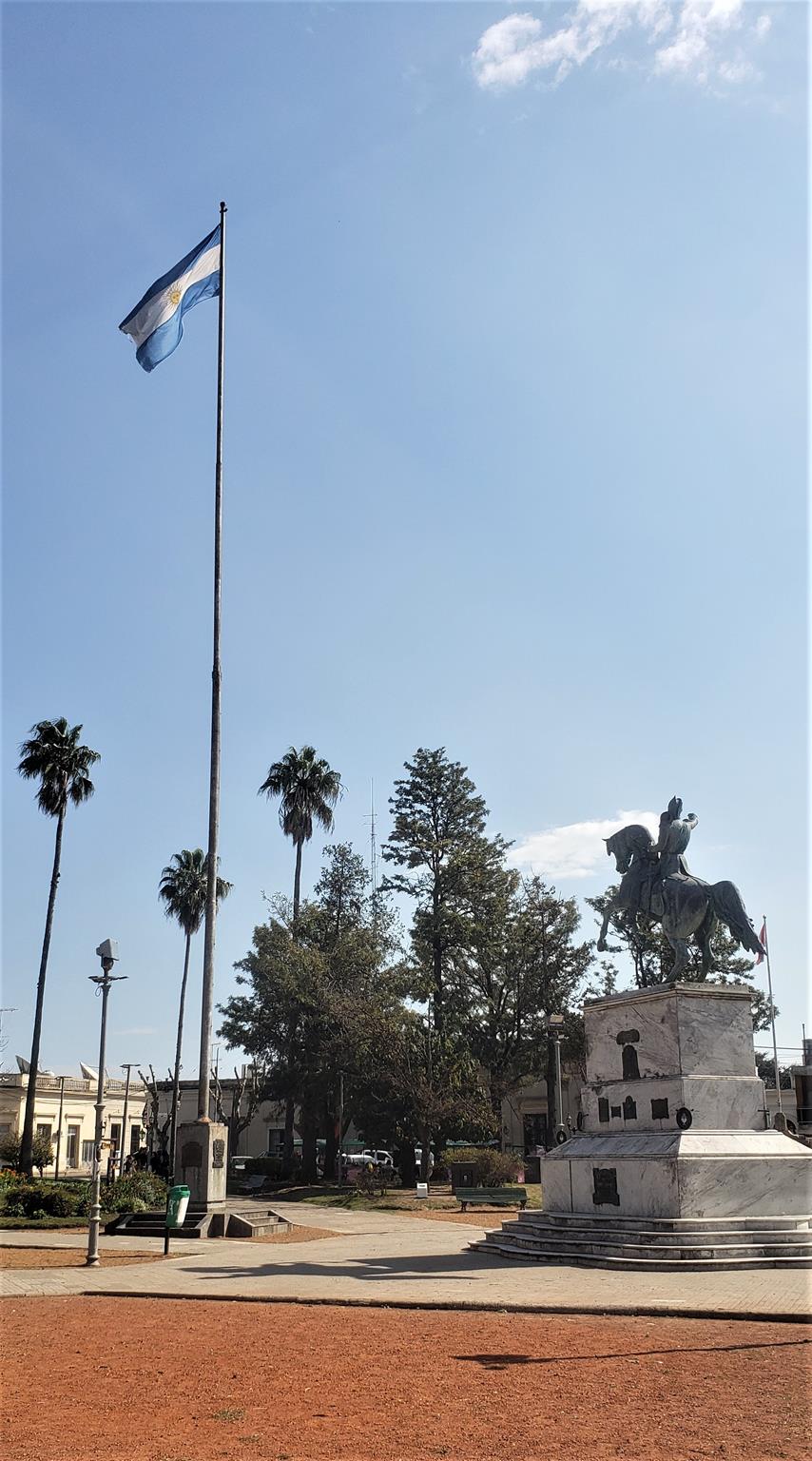 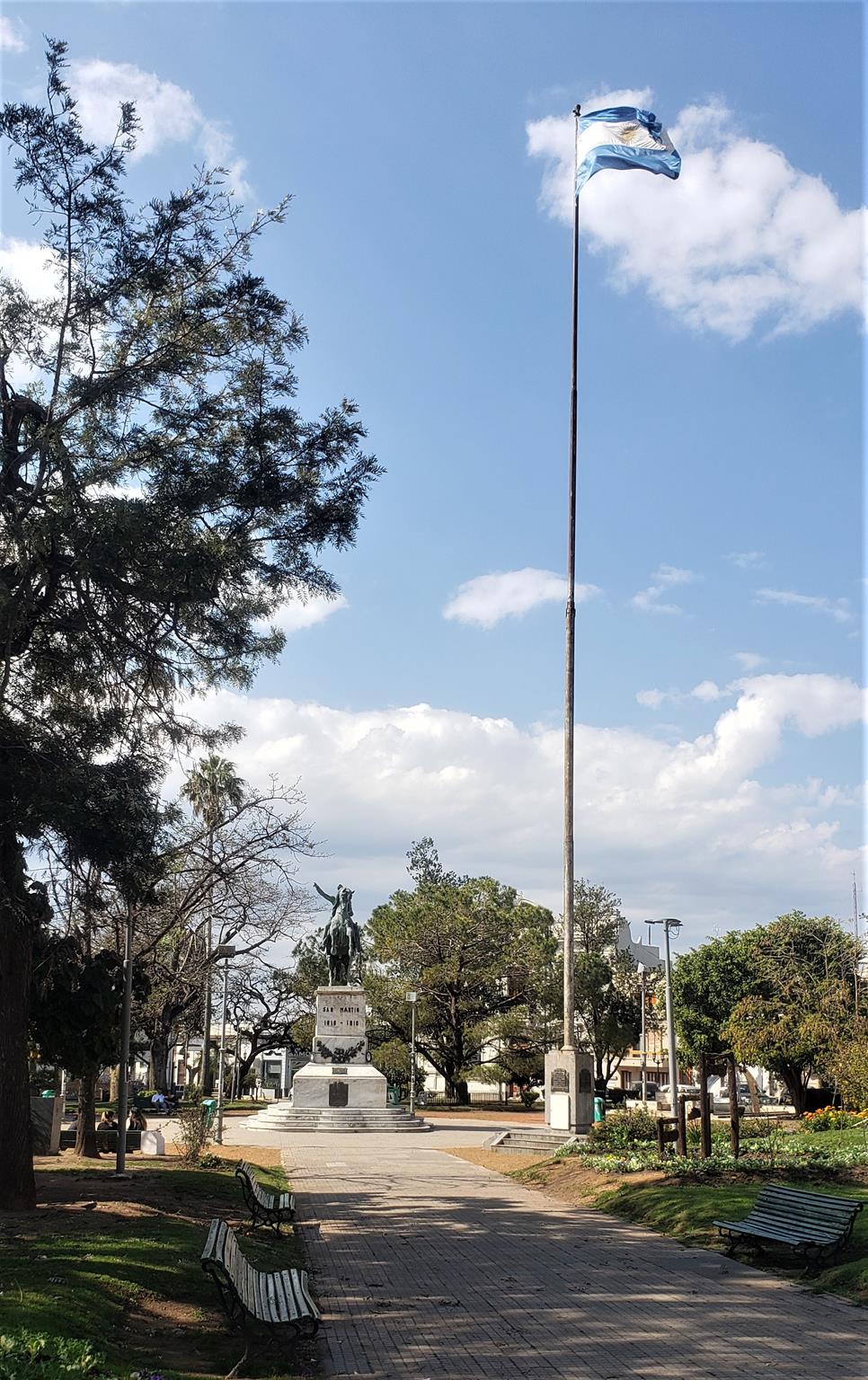 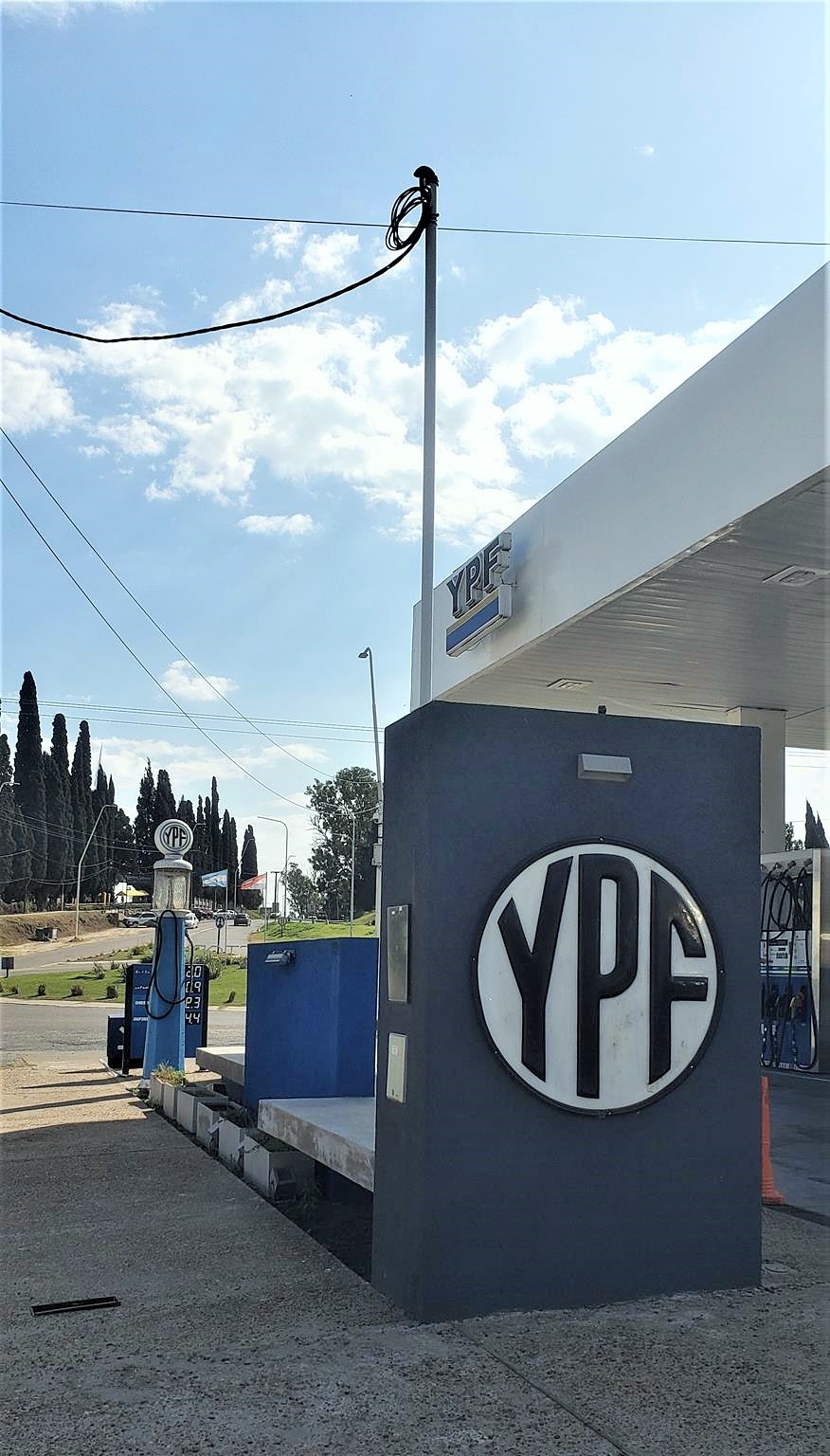 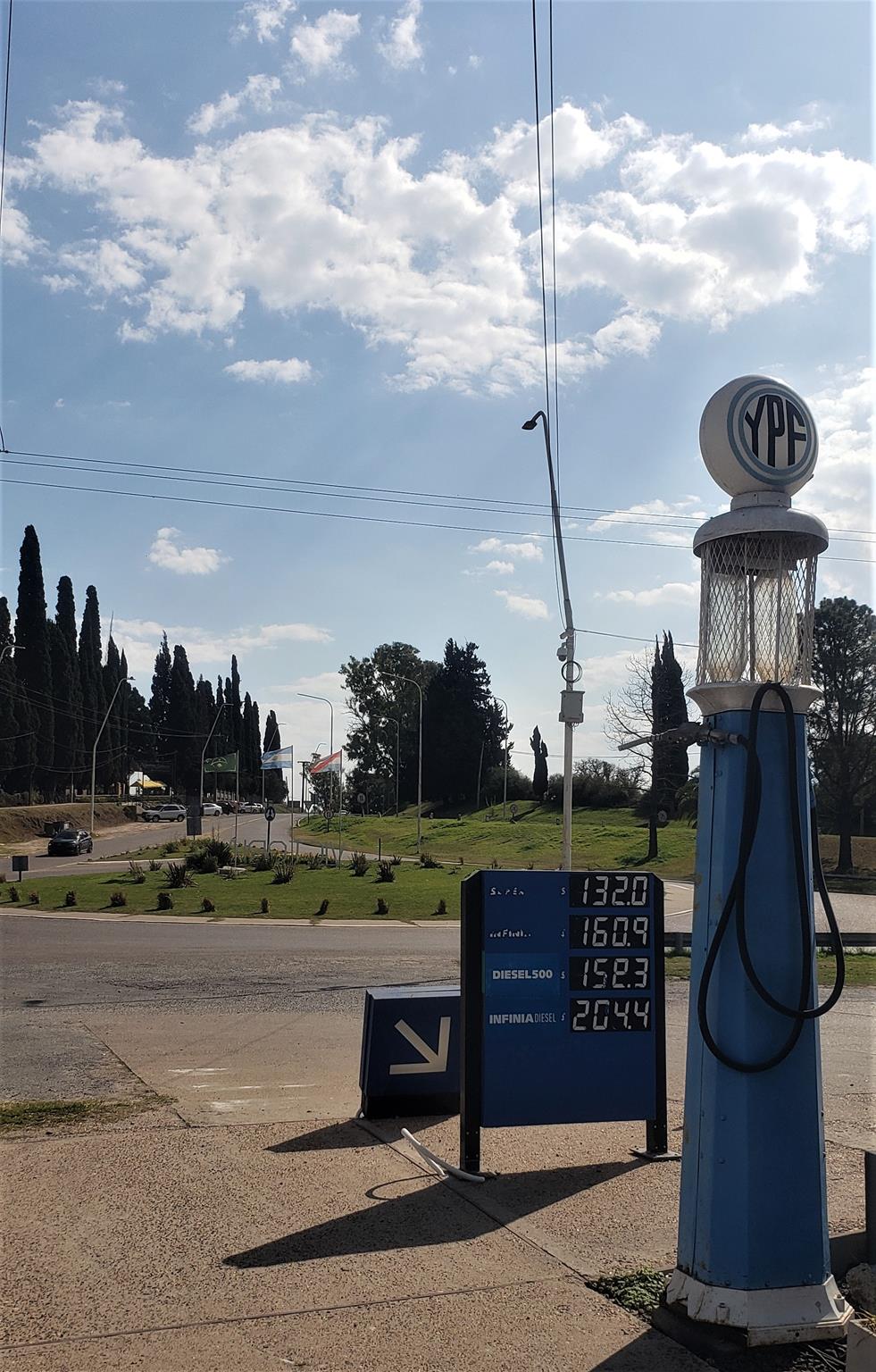 The “Nuestra Señora del Rosario” Bridge, better known as “Rosario – Victoria Bridge” was inaugurated in 2003 and it is integrated a road access network between Rosario city, in the Santa Fe province and Victoria, in the Entre Ríos province, passing through over the Paraná River. This bridge is part of the “Vial Connection Rosario – Victoria”, composed by 12 minor bridges over the Paraná River. The main bridge has 608 extension meters and the whole connection network is 59.4 kilometers long. From its inauguration Victoria City started to receive people from the one of the most important urban centers of Argentine, Rosario. So the Victoria city tourism activity was reactivated. The Rosario Puente is located at the GPS coordiantes -32.869398, -60.689499.