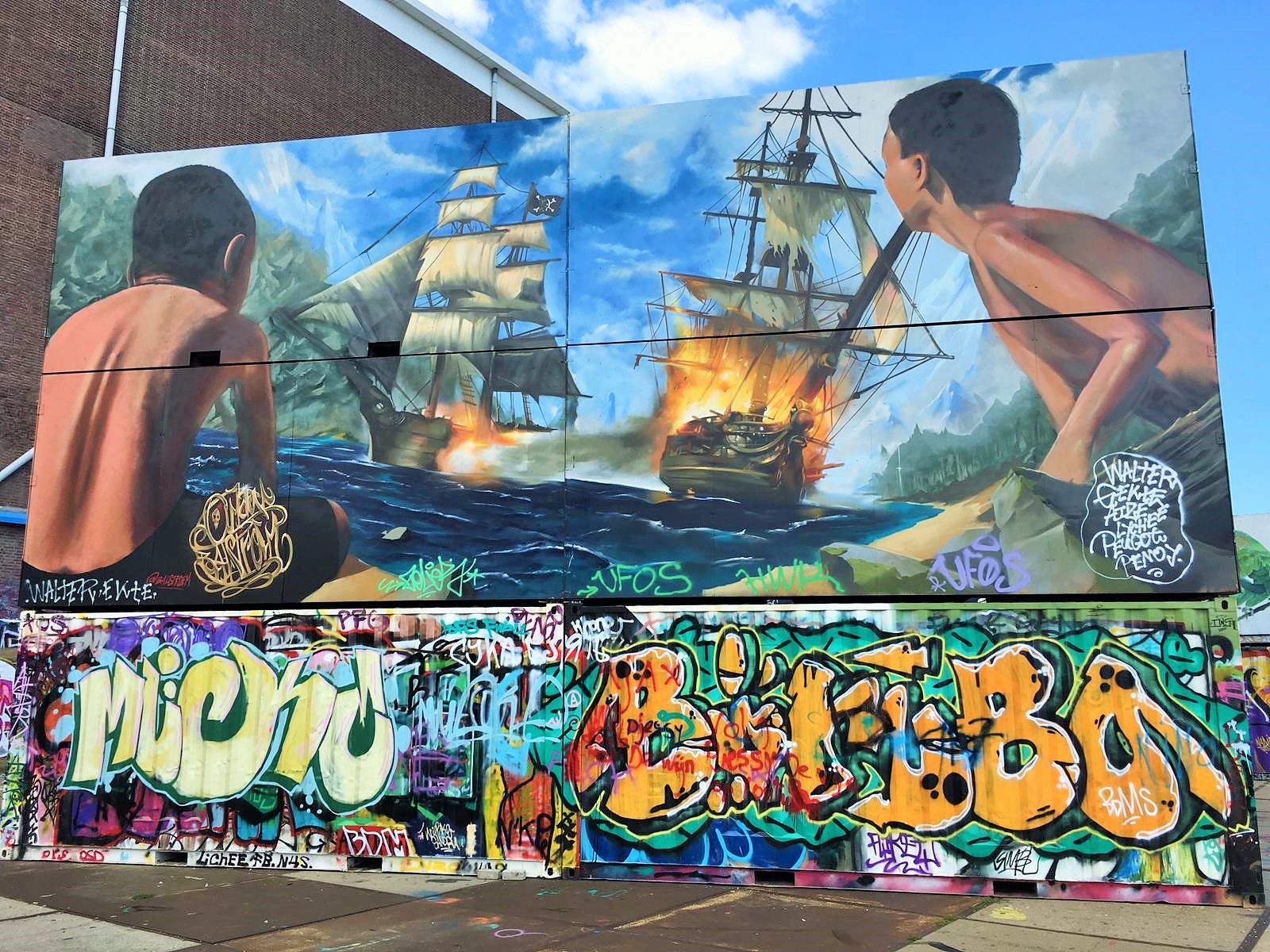 NDSM is the short form for “Nederlandsche Dok en Scheepsbouw Maatschappij” and this Dutch shipbuilding company existed from 1946 to 1978 in Amsterdam in the district Buiksloterham. Part of the old buildings and factory halls are meanwhile reused by other firms from the shipping field, but as well from cultural actors and alternative artists. The huge walls of the complex are peppered with magnificent graffiti masterpieces and regularly there are fabulous events. 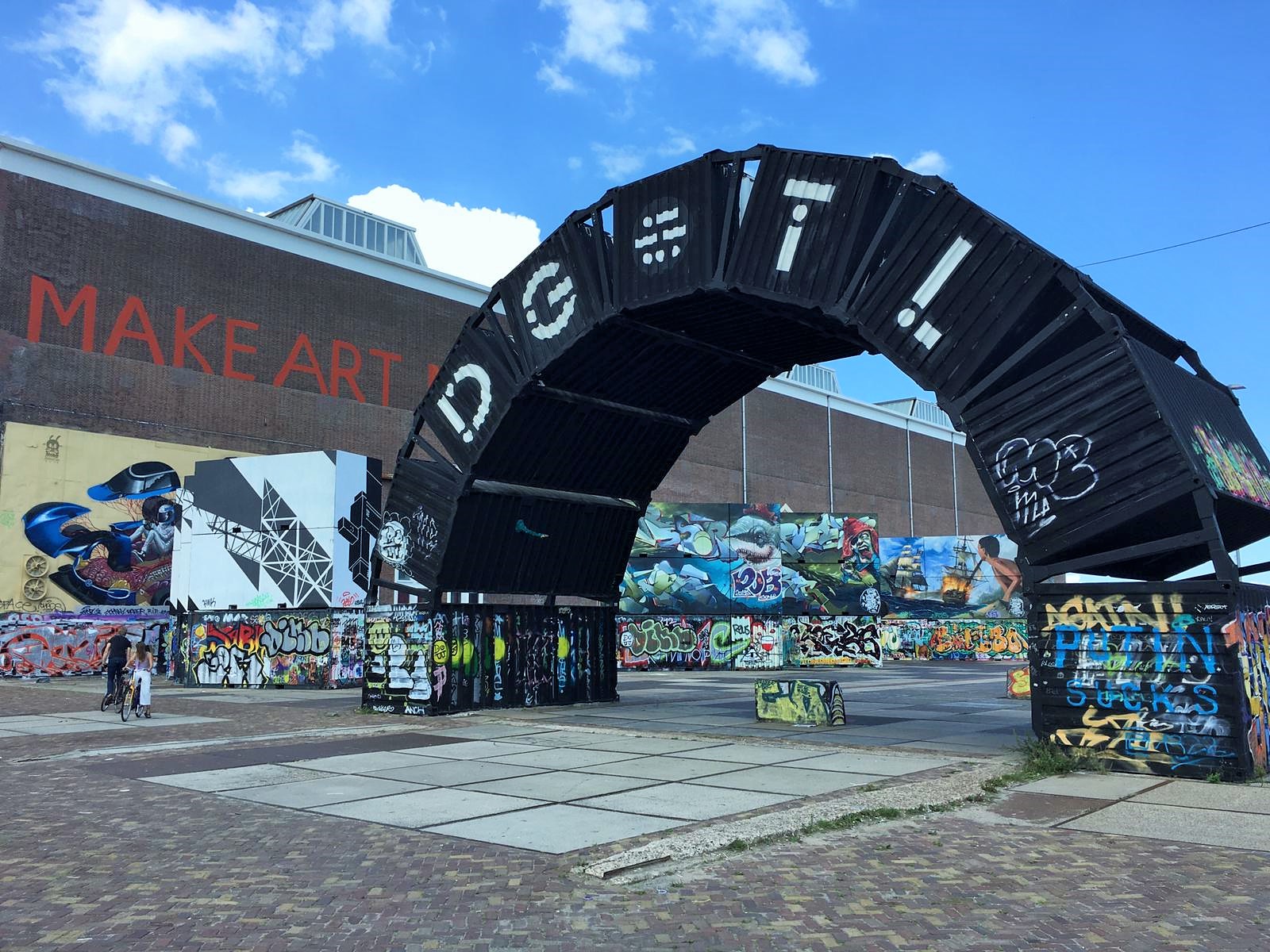 The repair company Shipdock Amsterdam was founded in 1987 on part of the site of the former NDSM, which was later renamed Amsterdam Ship Repair and has been operating under the name Shipdock since 2005. Another section house functions as a shipyard for museum ships. As well the Benelux headquarters of the music channel MTV Networks Europe is now located in one of the shipyard halls. 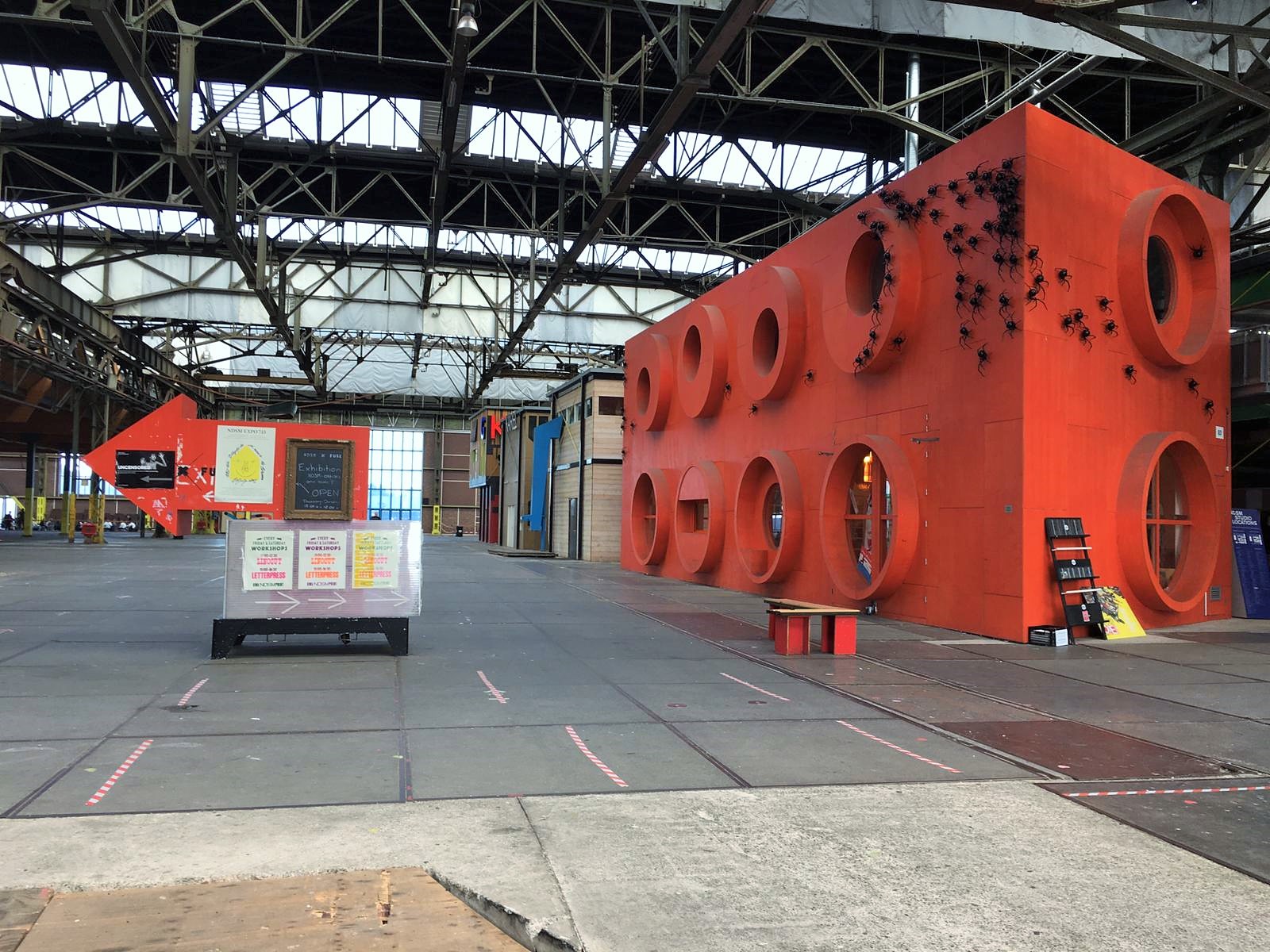 The shipyard site is now a creative center that is home to numerous start-ups and artist studios. Exhibitions and cultural events take place regularly on the site. The urban planner Eva de Klerk, who designed the port and hall concept, played a major role in the remodeling, which was decided in 2002.

Here are the artworks at the NDSM Plein sorted by artists: 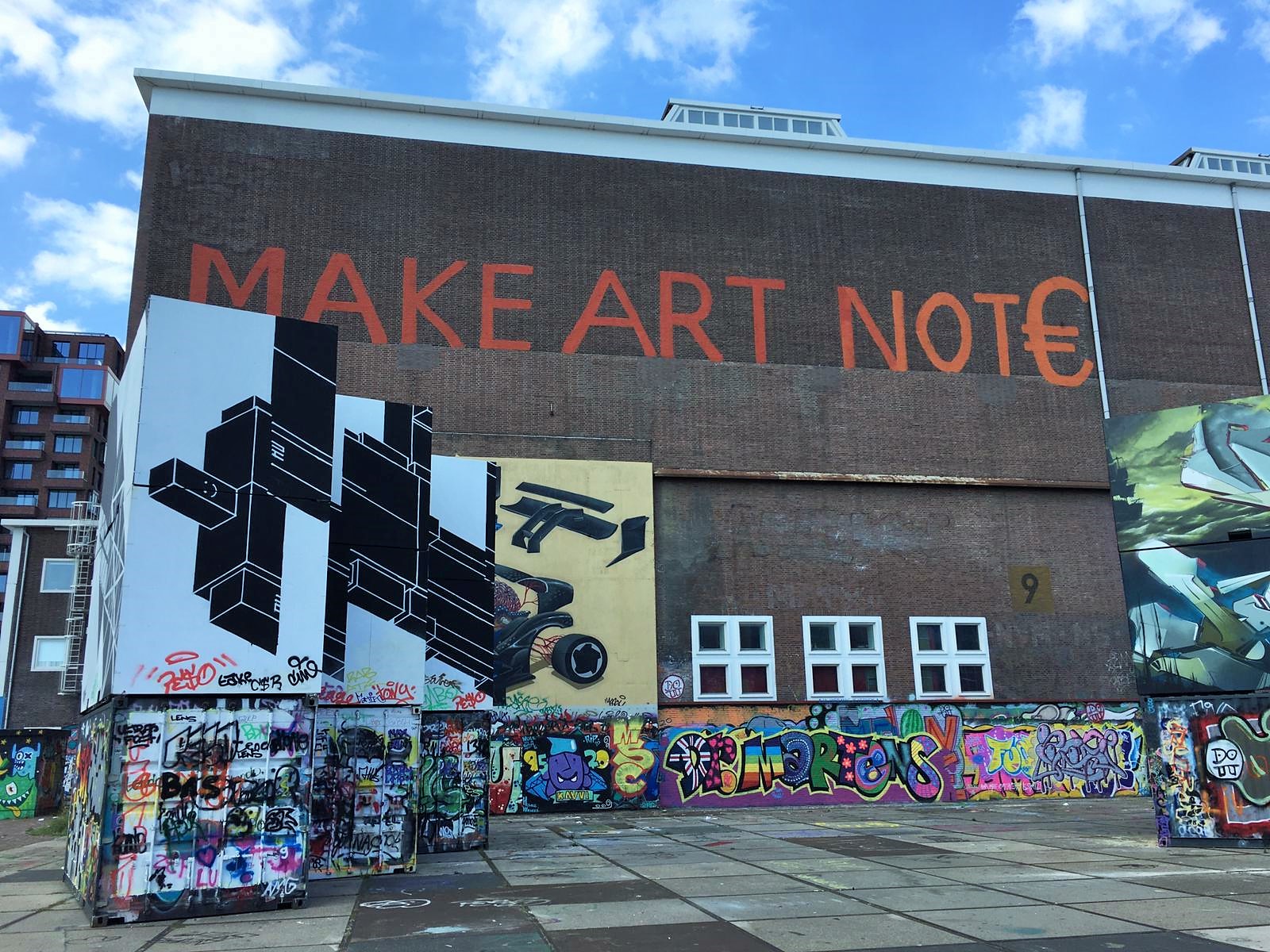