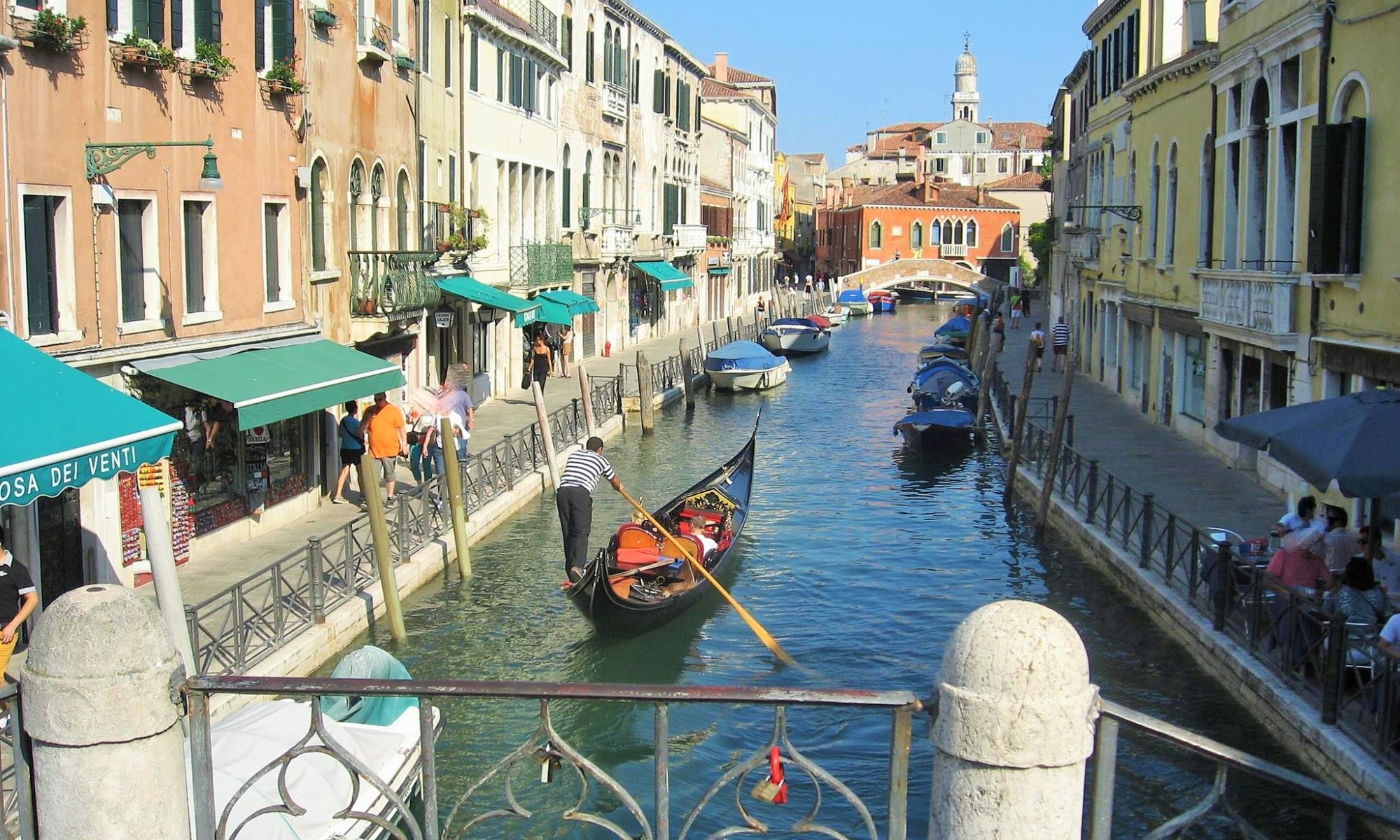 Venice is the capital of the Veneto region and the metropolitan city of Venice and its historic centro storico is located on 118 islands in the lagoon of Venice. The city was until 1797 capital of the Republic of Venice and with over 180,000 inhabitants one of the largest European cities.

Venice extends for about 50 km between the mouths of the Adige in the south and Piave in the north in the Adriatic.  Until the 16th century, it was one of the most important trading cities, over which the vast majority of trade between Western Europe and the eastern Mediterranean was handled. Venice entertained most commercial and warships. Their nobility benefited from trading in luxury goods, spices, salt and wheat. Venice developed into the largest financial center and dominated a colonial empire that ranged from northern Italy to Crete and at times to Cyprus. 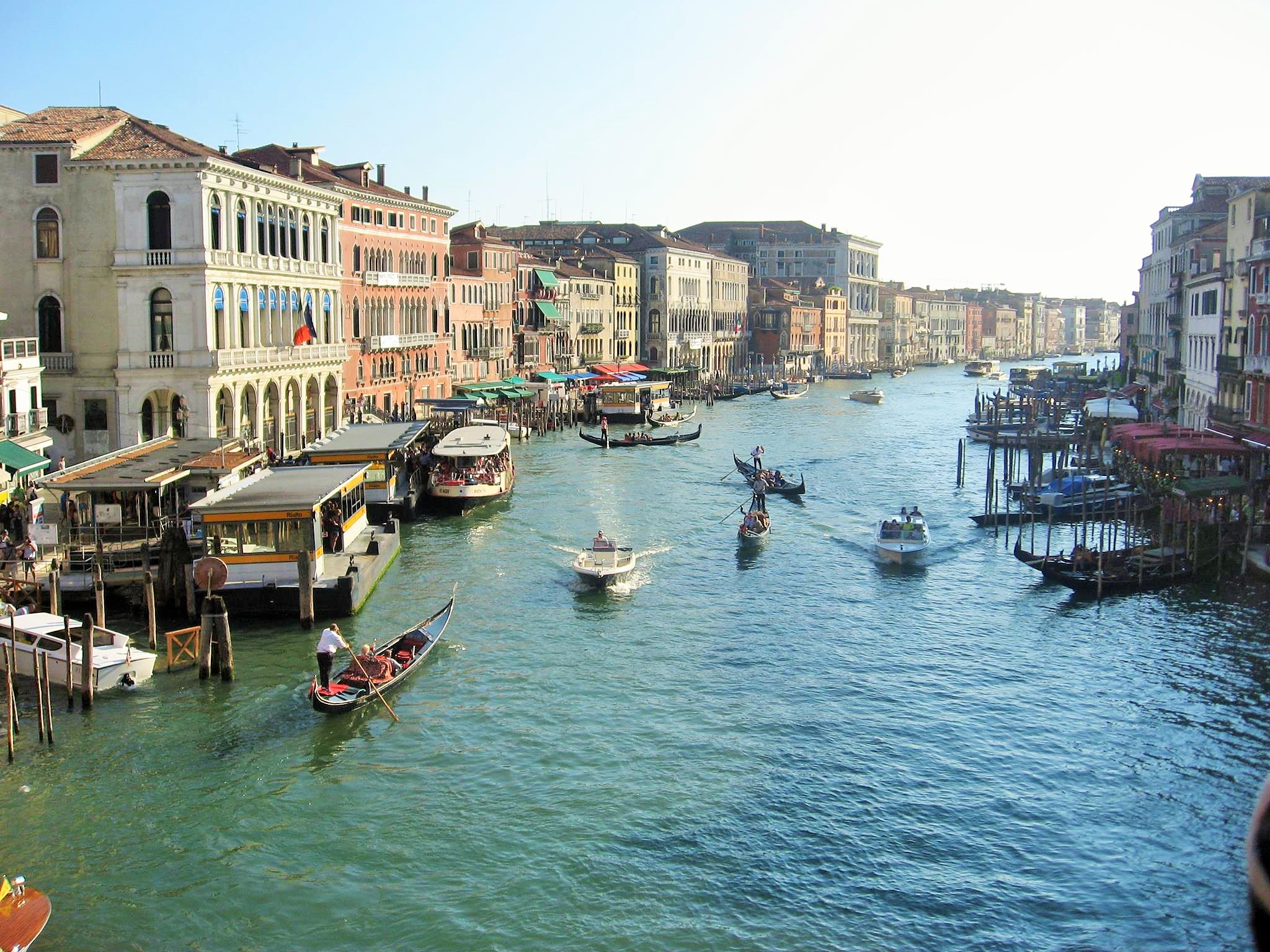 After French and Austrian rule between 1798 and 1866 Venice became part of Italy. In 1929, the industrial complex Mestre-Marghera was incorporated into the Comune di Venezia, just as before the greater part of the places in the lagoon. The Jewish portion of the population was deported to Germany during the Second World War by the Nazis who had occupied Italy and mostly murdered. By 1950, the number of inhabitants of the historic center grew by war refugees to around 185,000. In the years 1965 to 1970, the total city with just under 370,000 inhabitants reached the highest population. Since then, this has decreased by more than 100,000. Venice and its lagoon have been on the UNESCO World Heritage List since 1987. They especially inspired the artists, and Venice became one of the most visited cities by tourists.

For a century, the economic structure of the old town has been unilaterally oriented towards tourism, while industrial activity has concentrated mainly on Mestre and Marghera in the western mainland. The total area of ​​Venice is 414.6 km ², of which 257.7 km ² on water surfaces. As of December 31, 2017, the city counted 261,321 inhabitants, of which 179,794 in the districts on the mainland, 52,996 in the historic center and 27,730 within the lagoon. 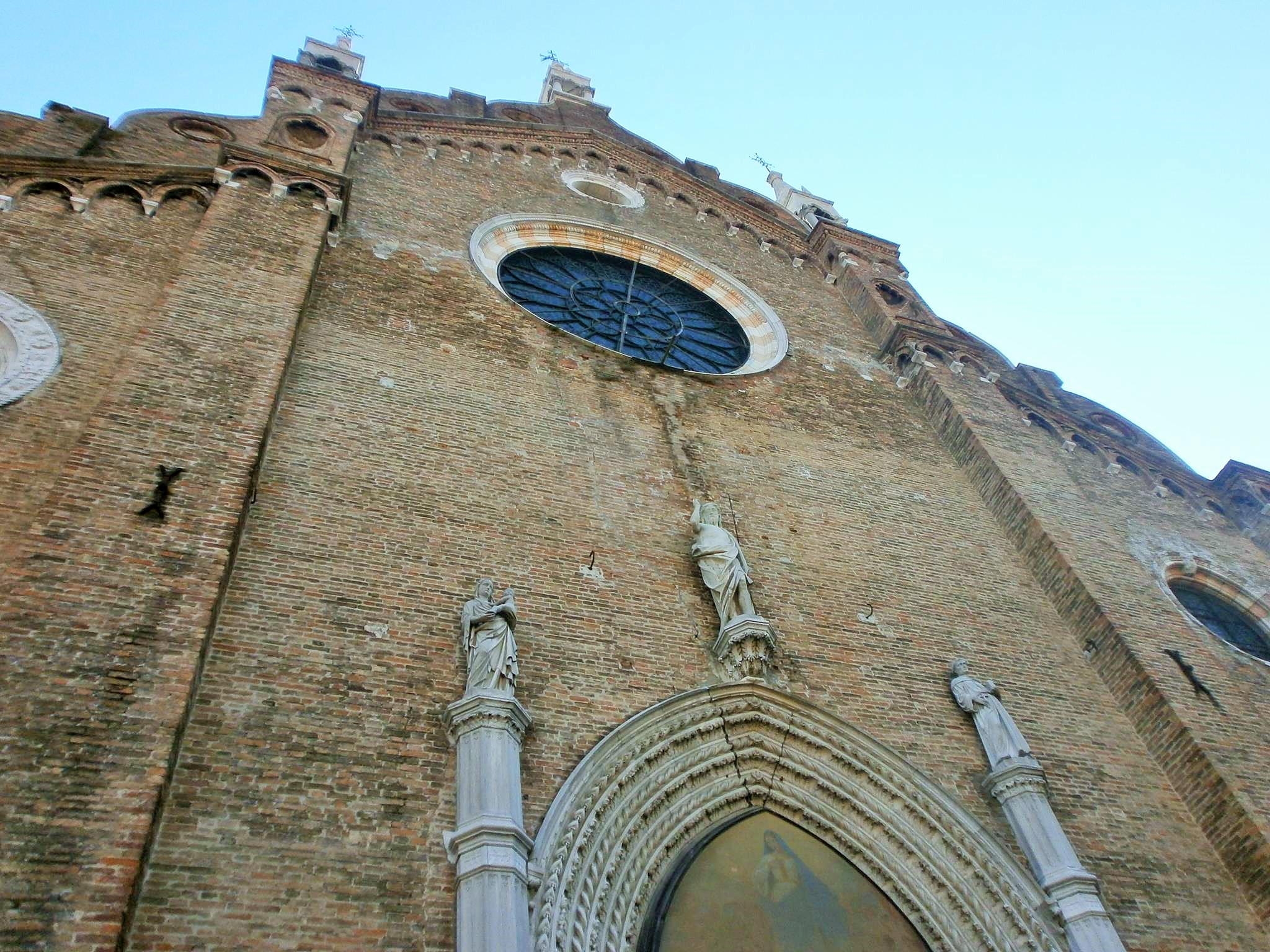 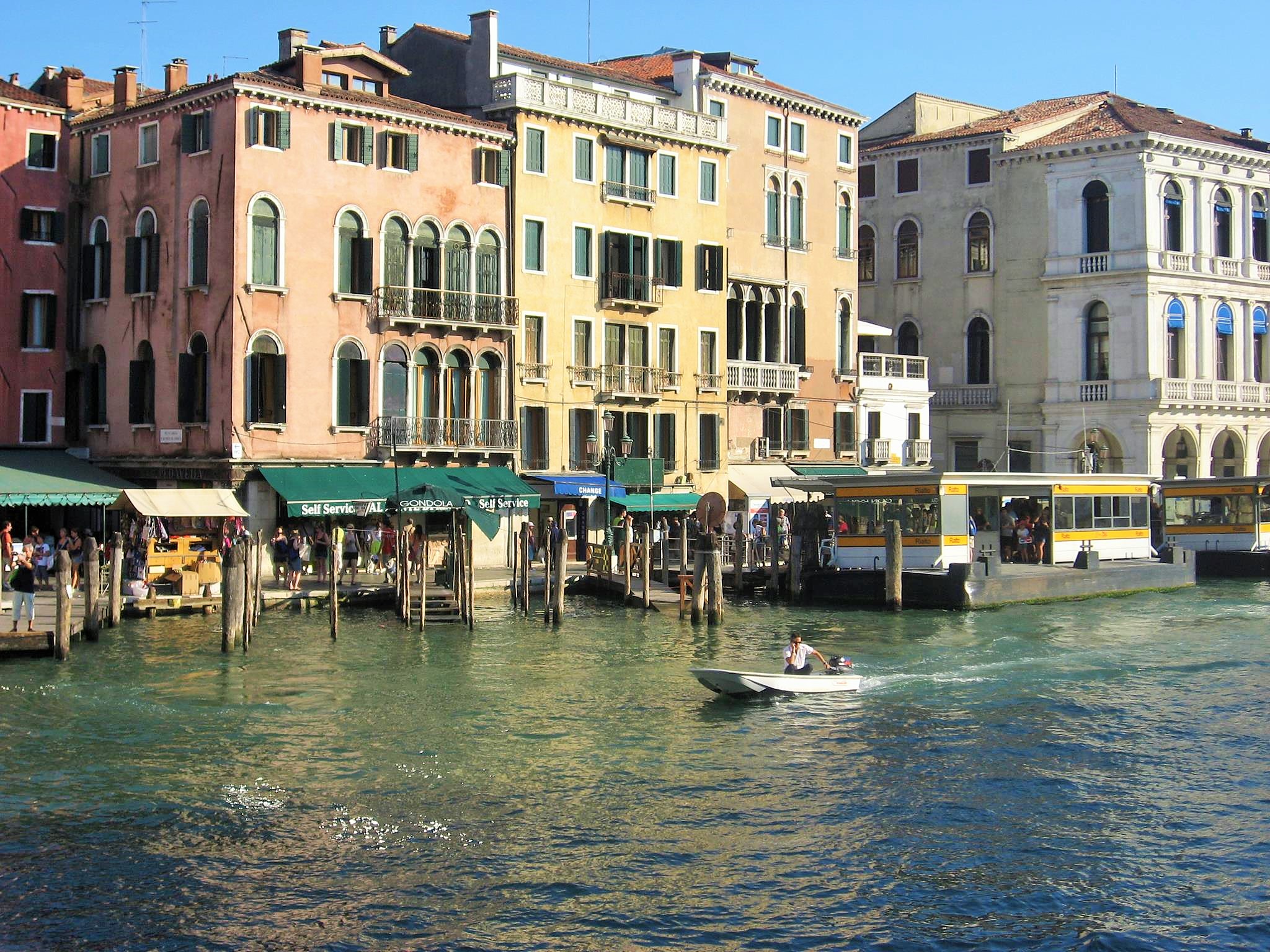 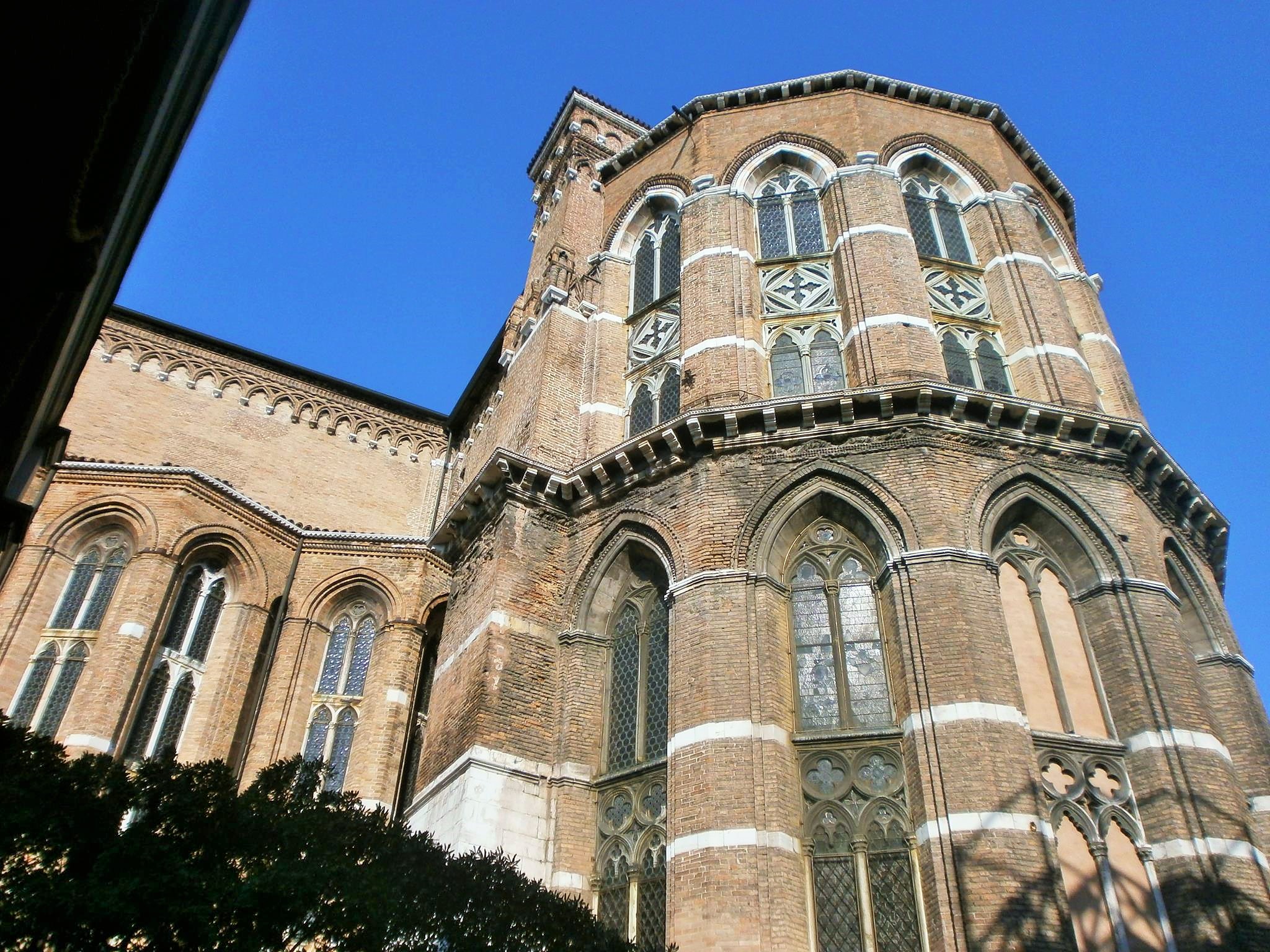 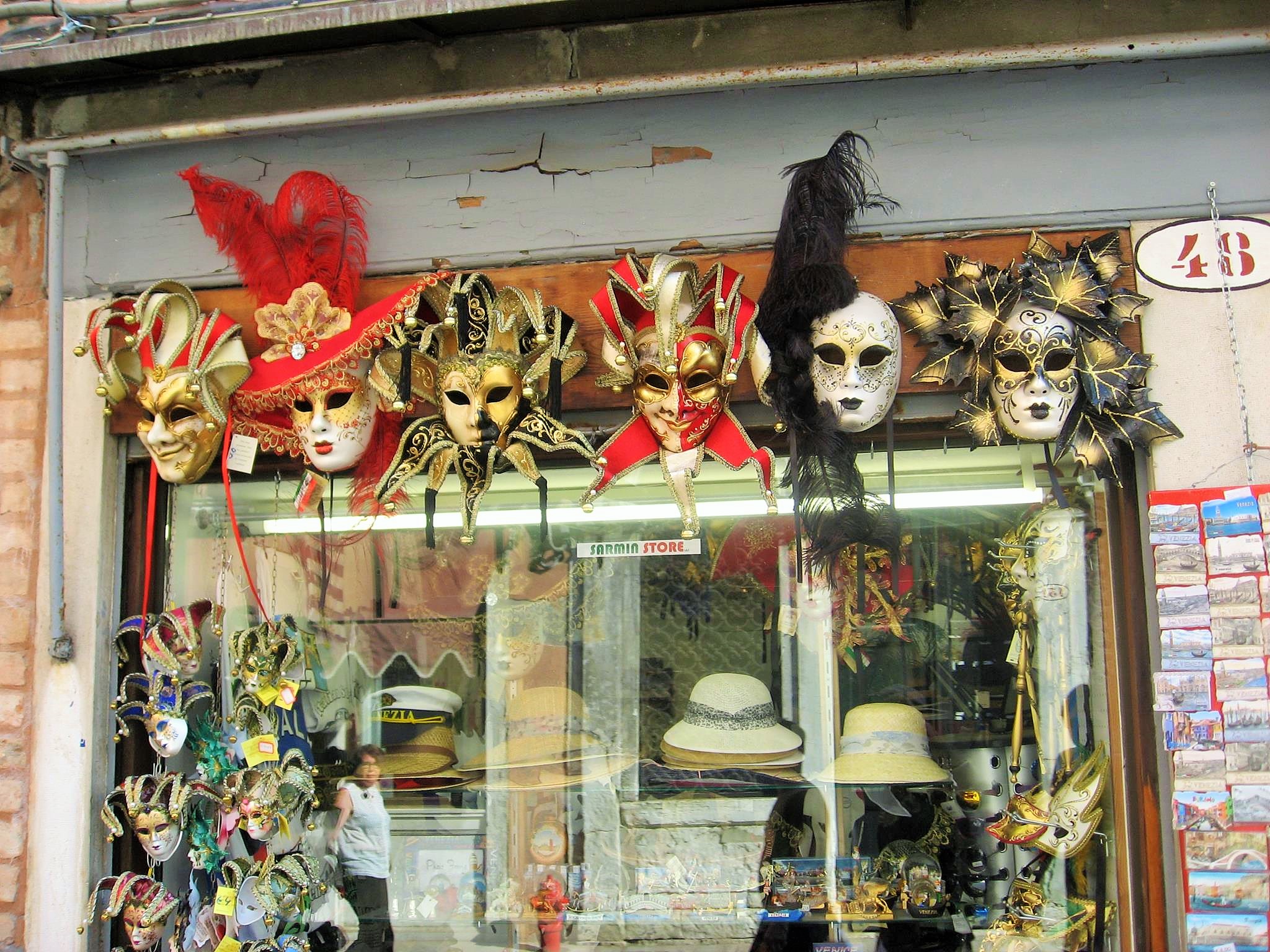 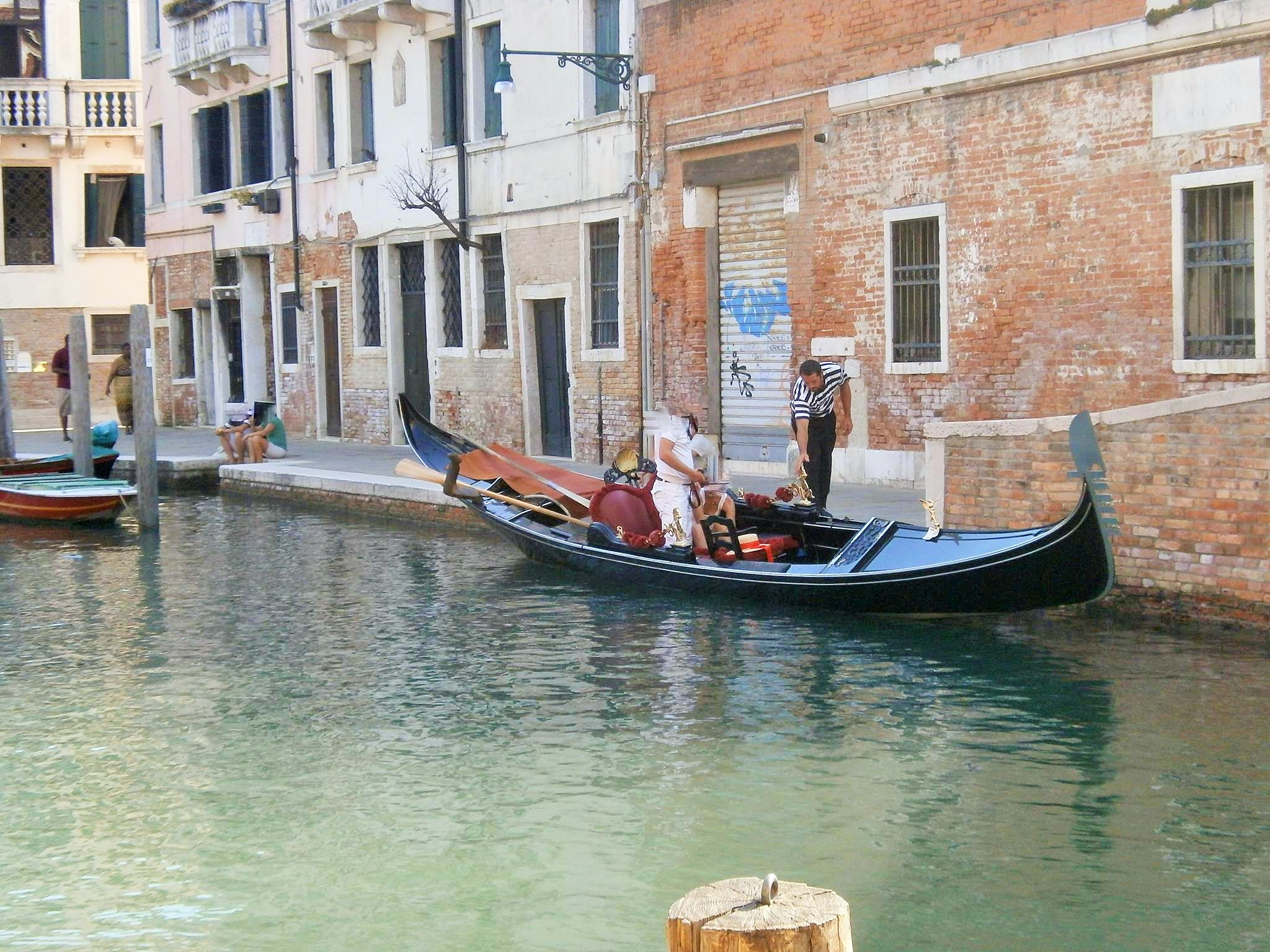 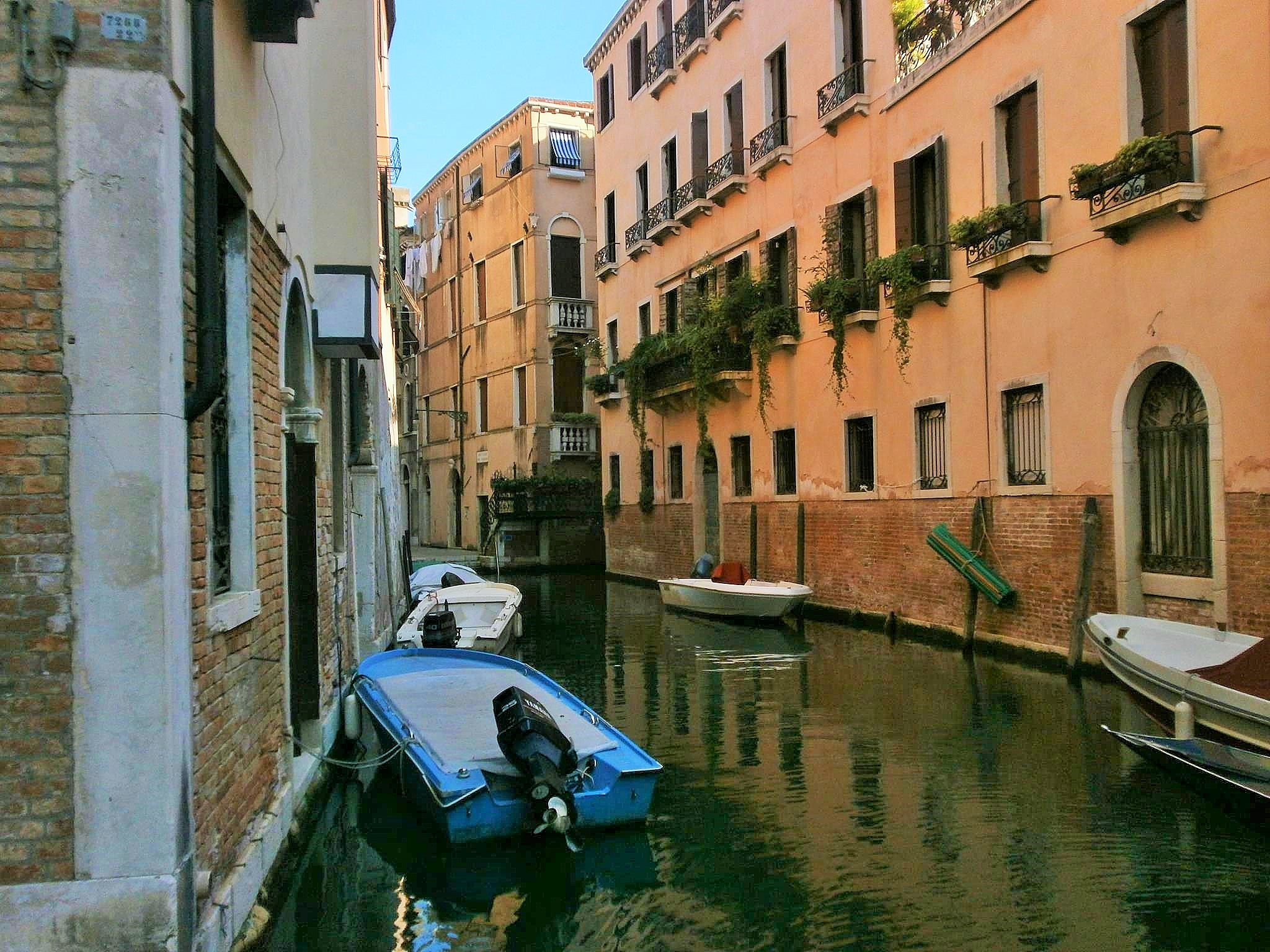 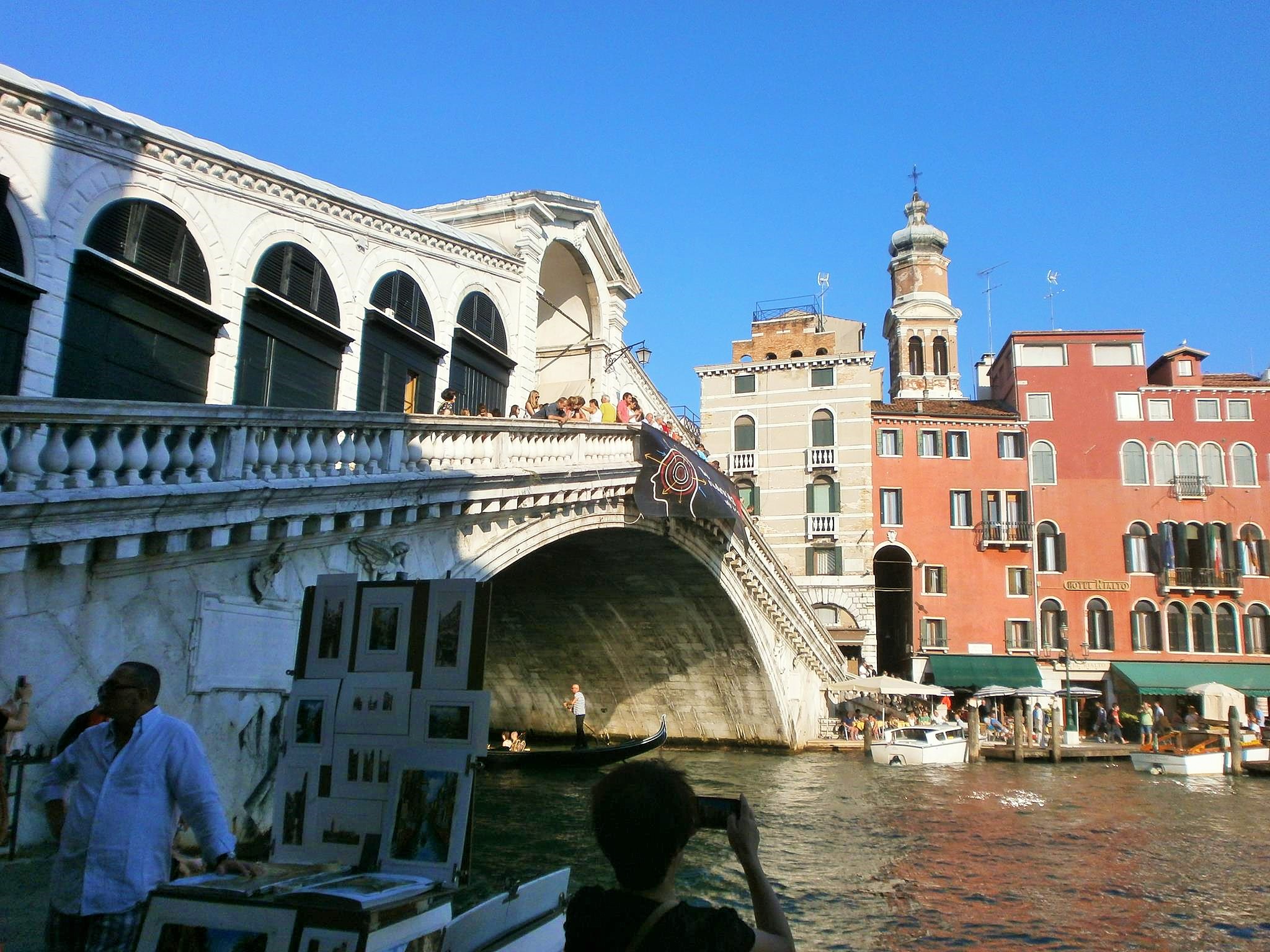 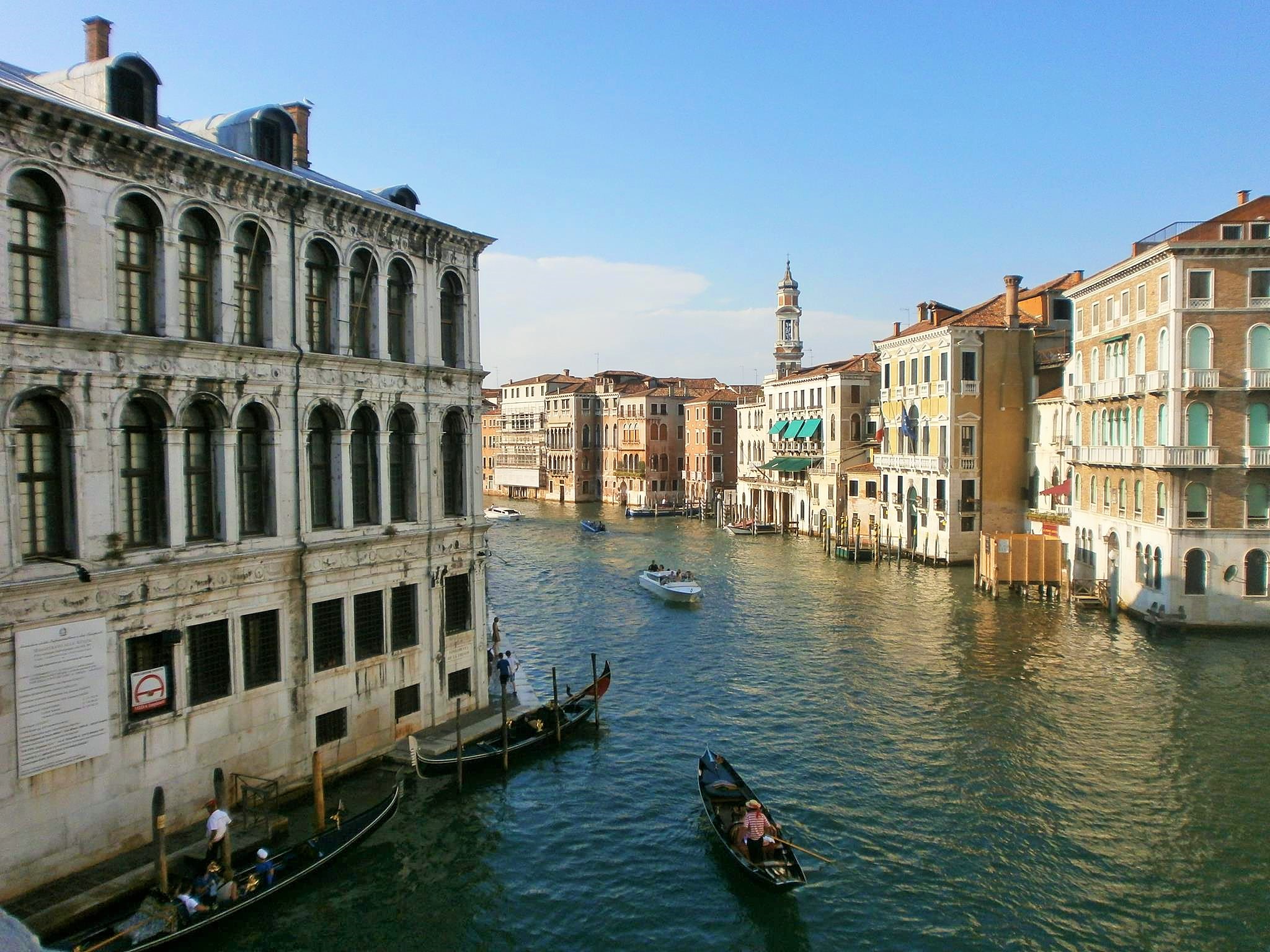 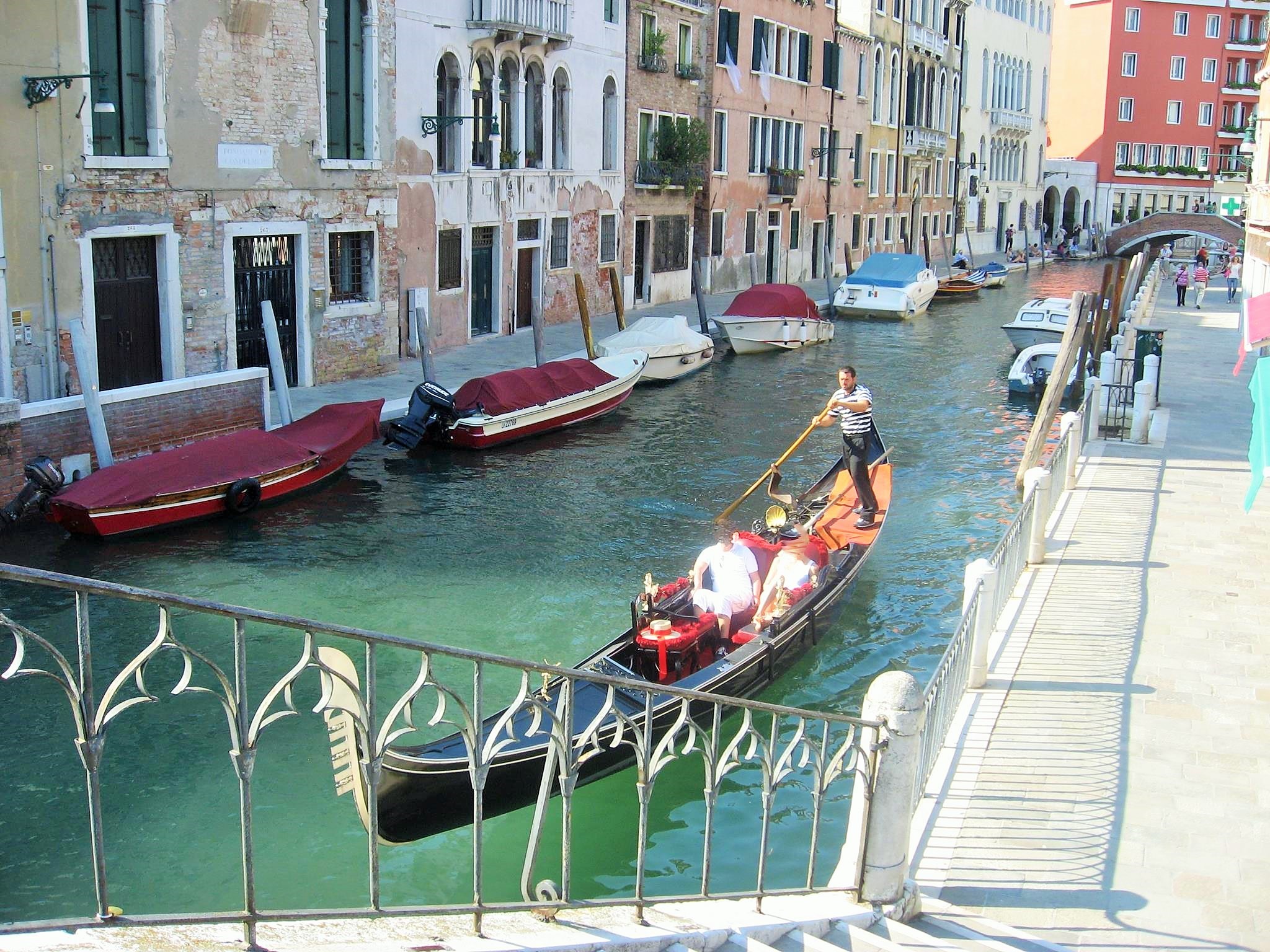 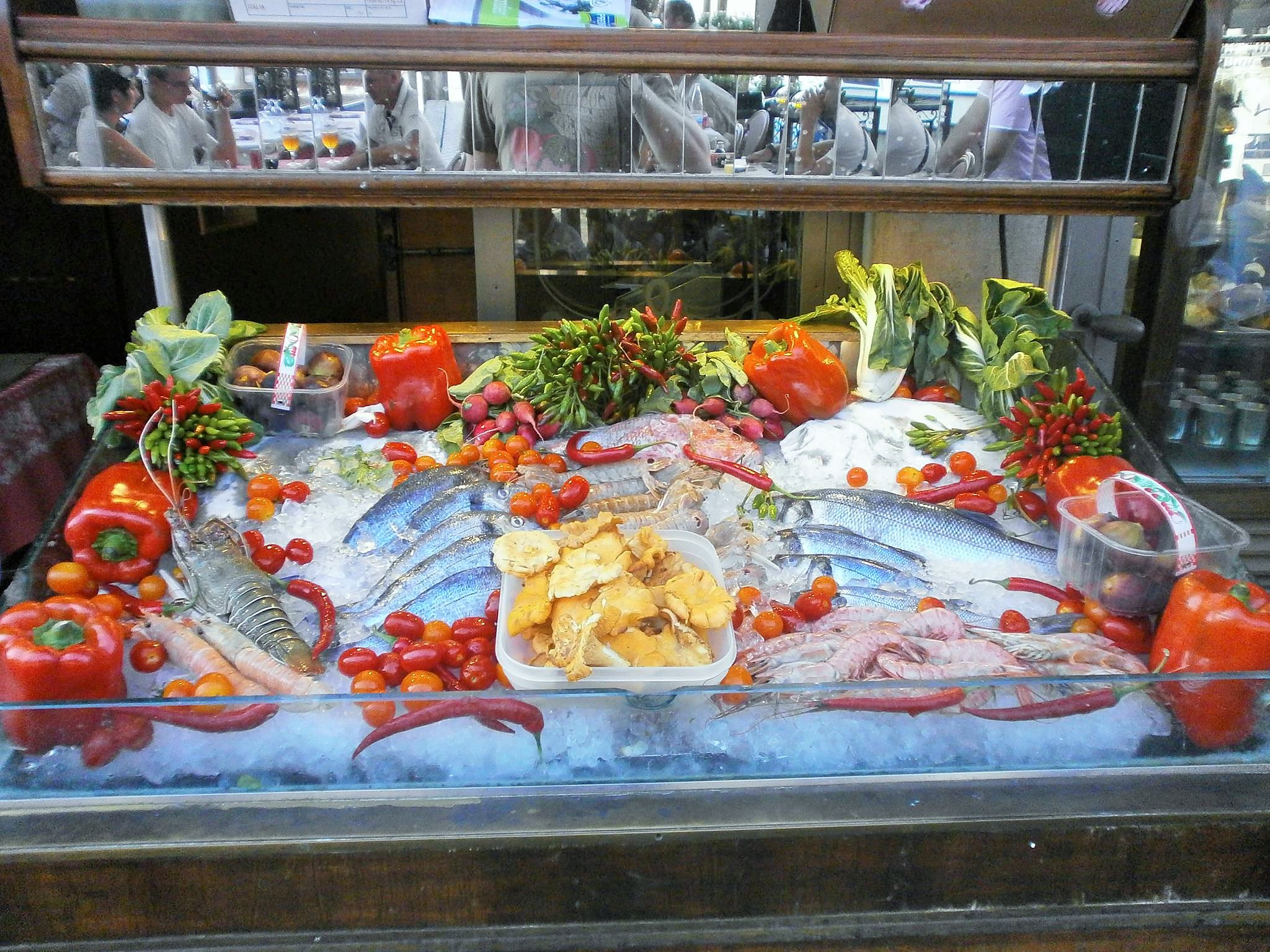 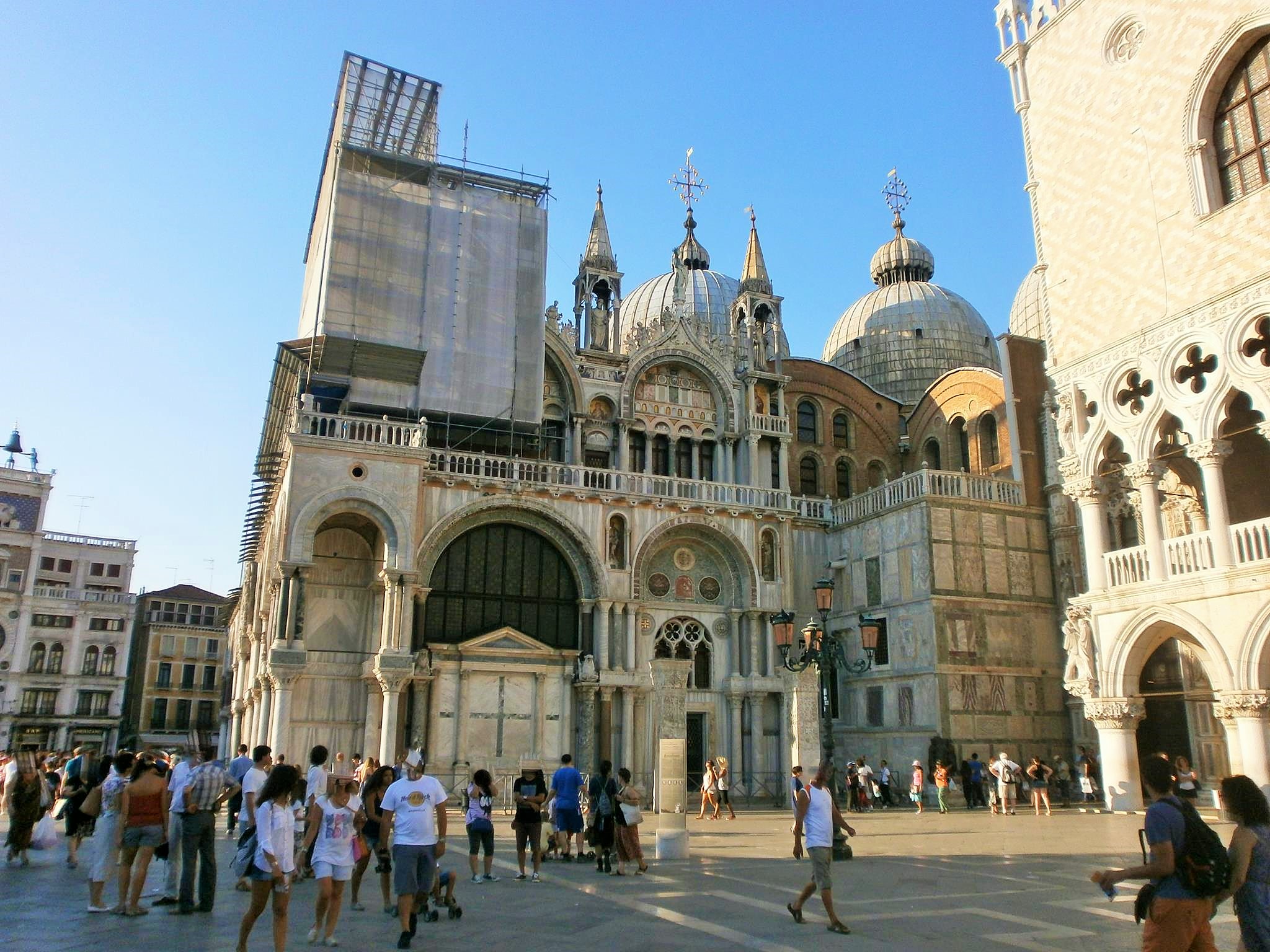 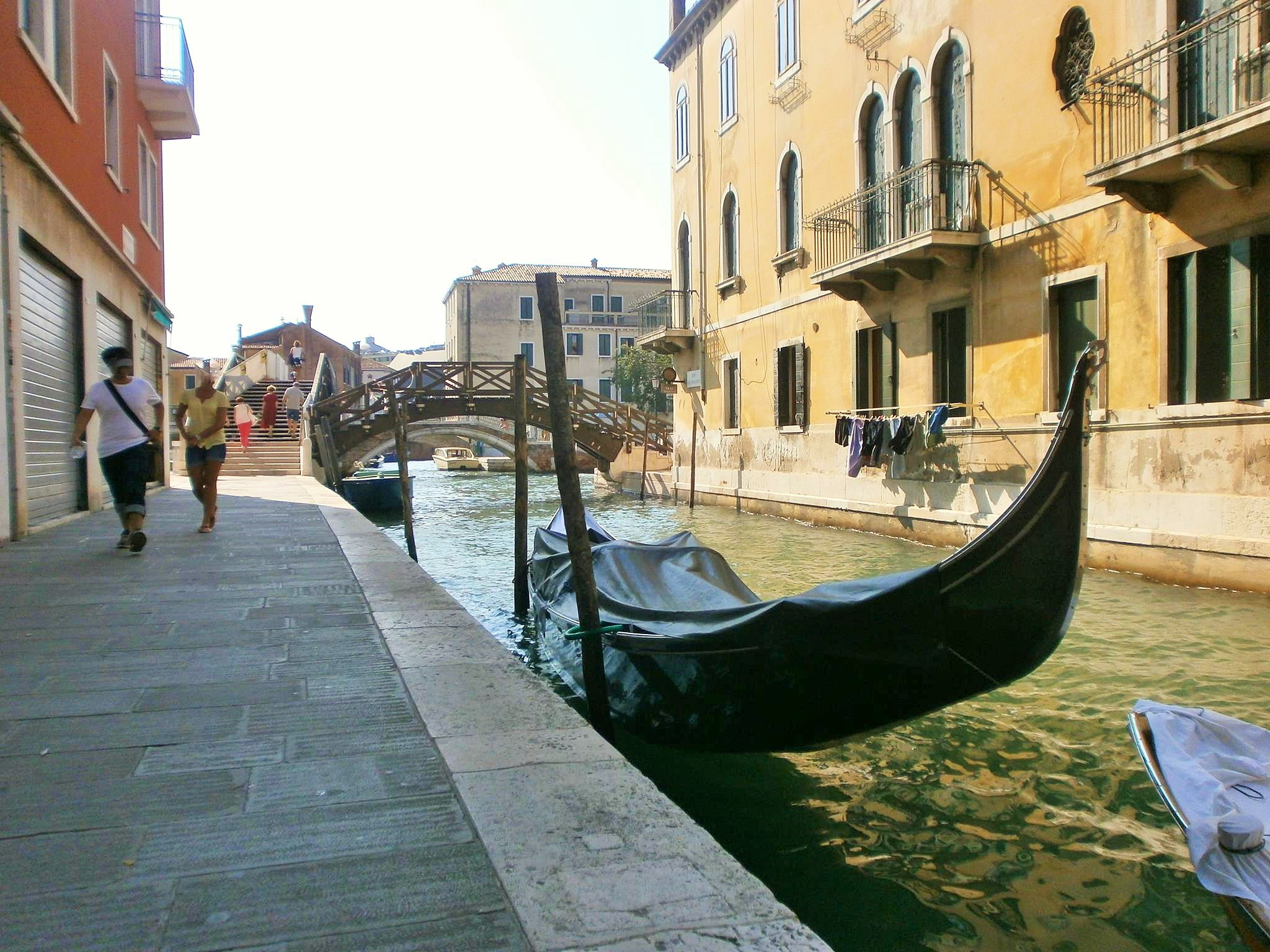 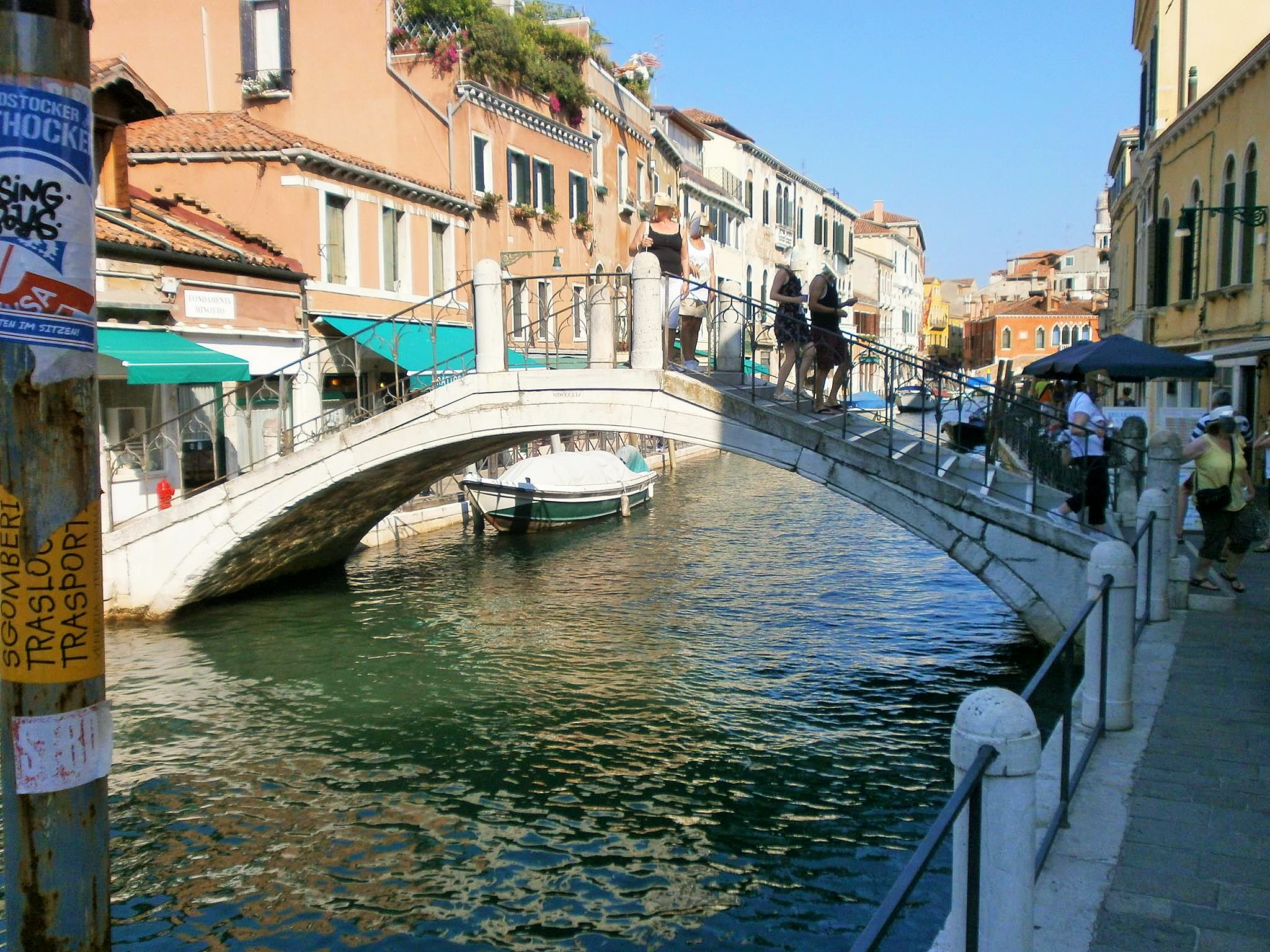 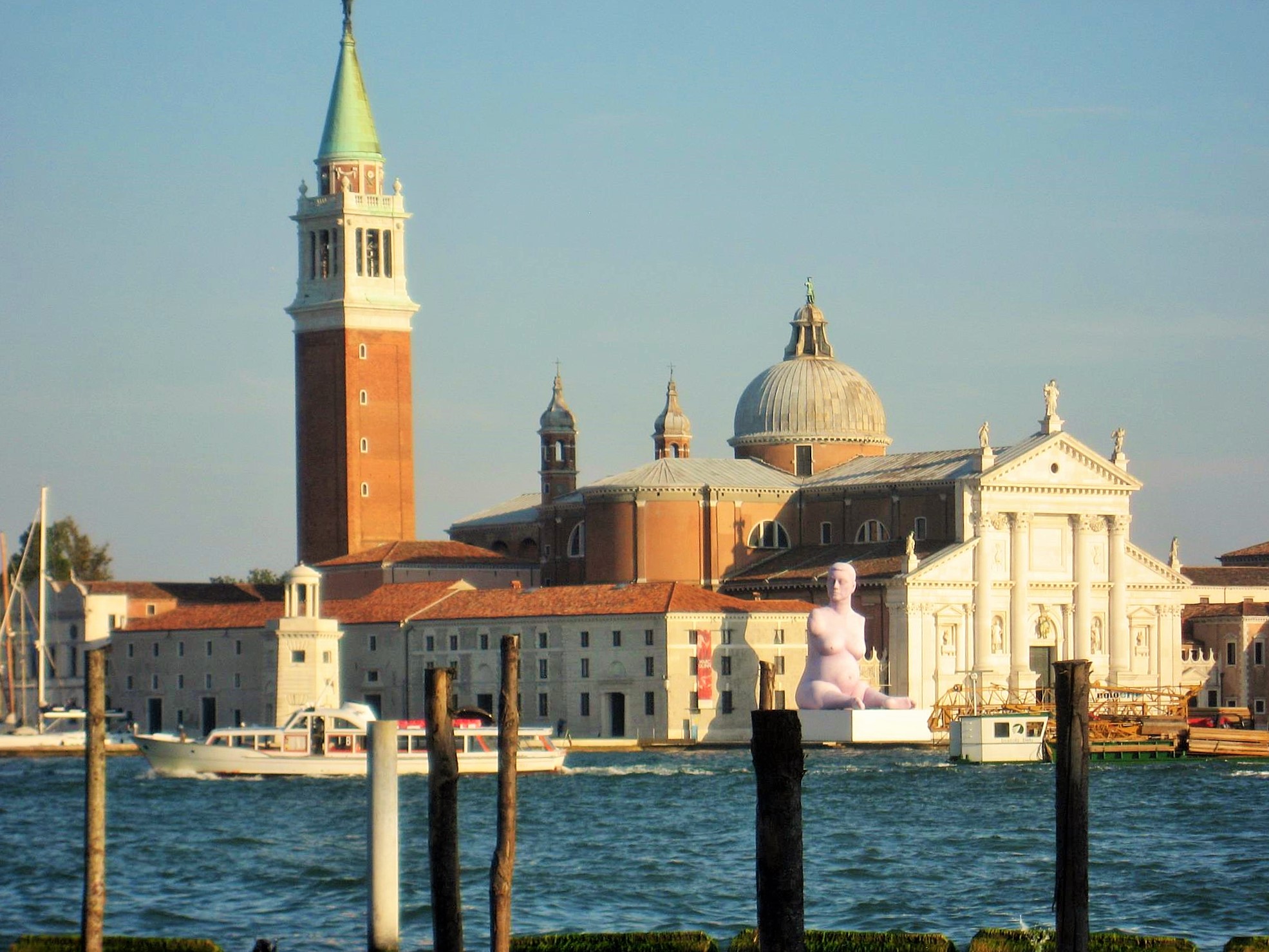 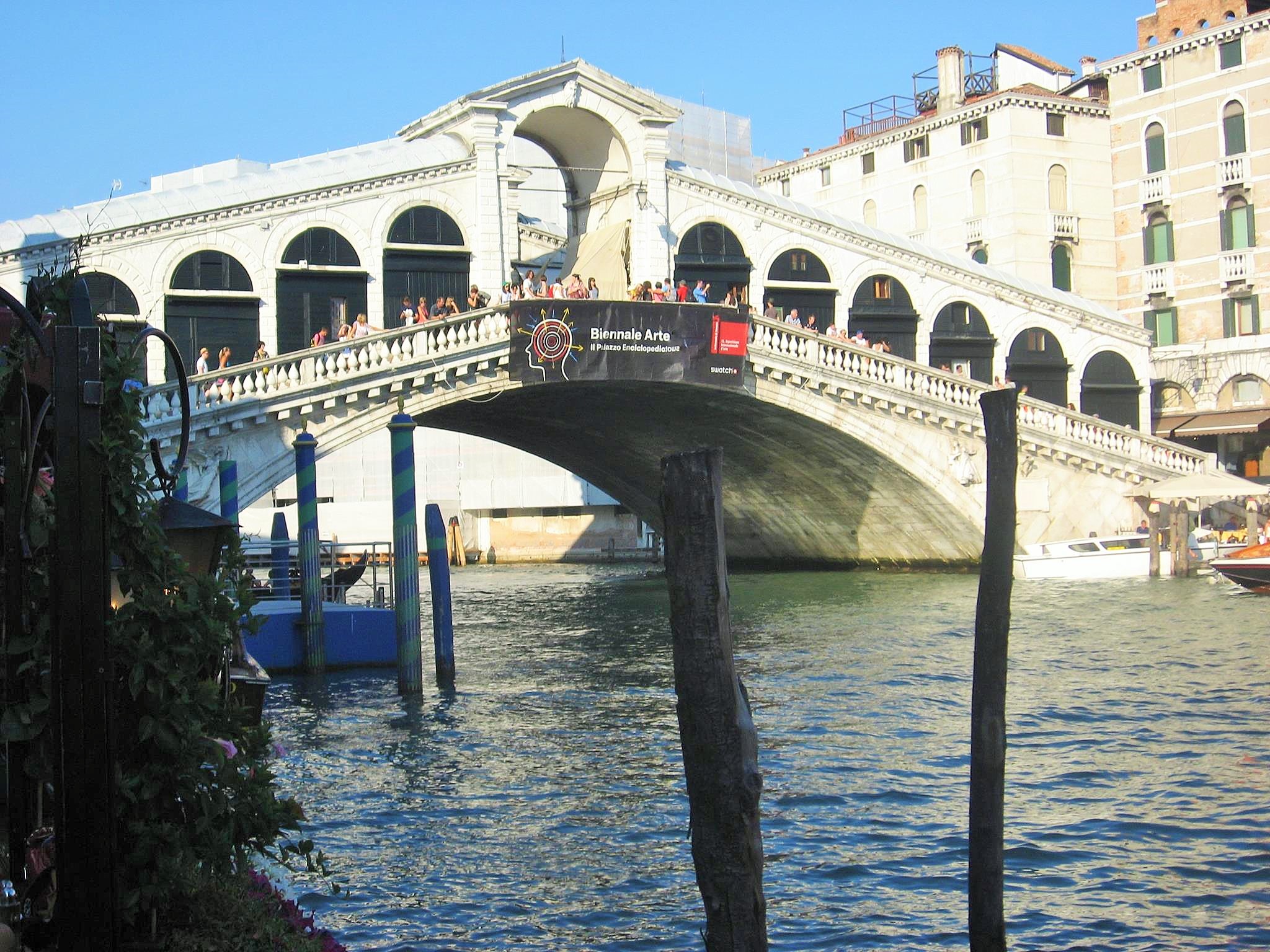 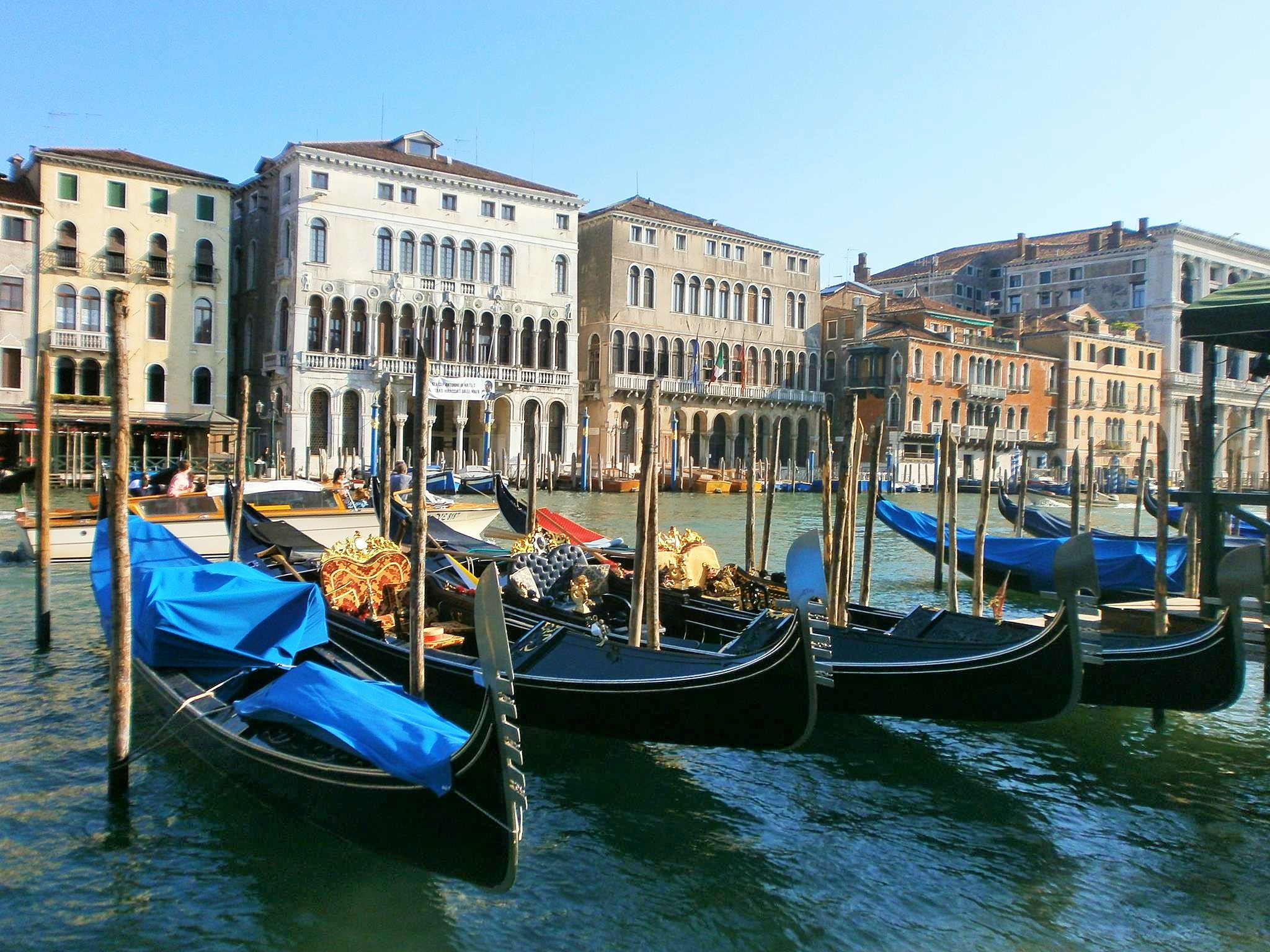 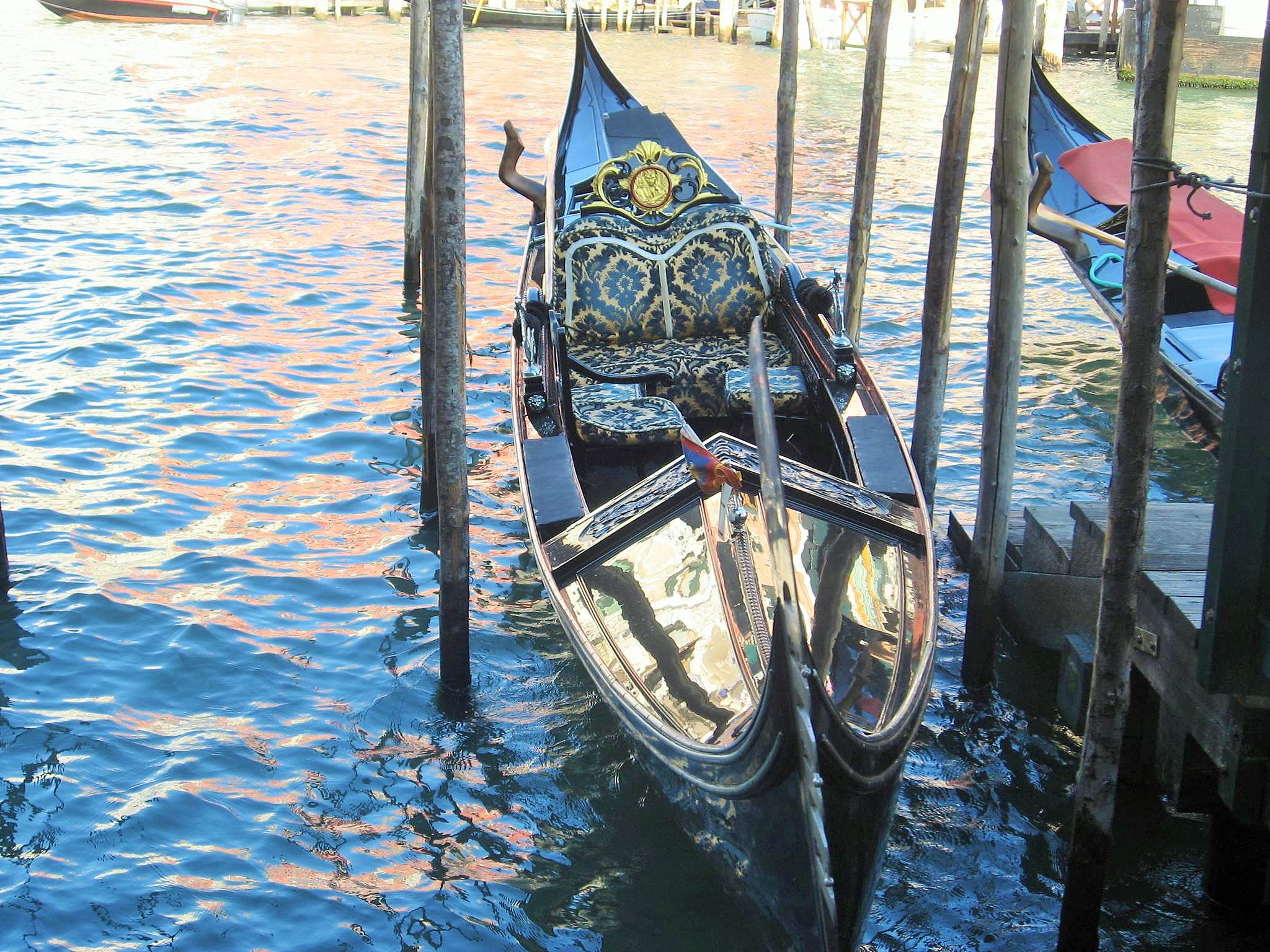 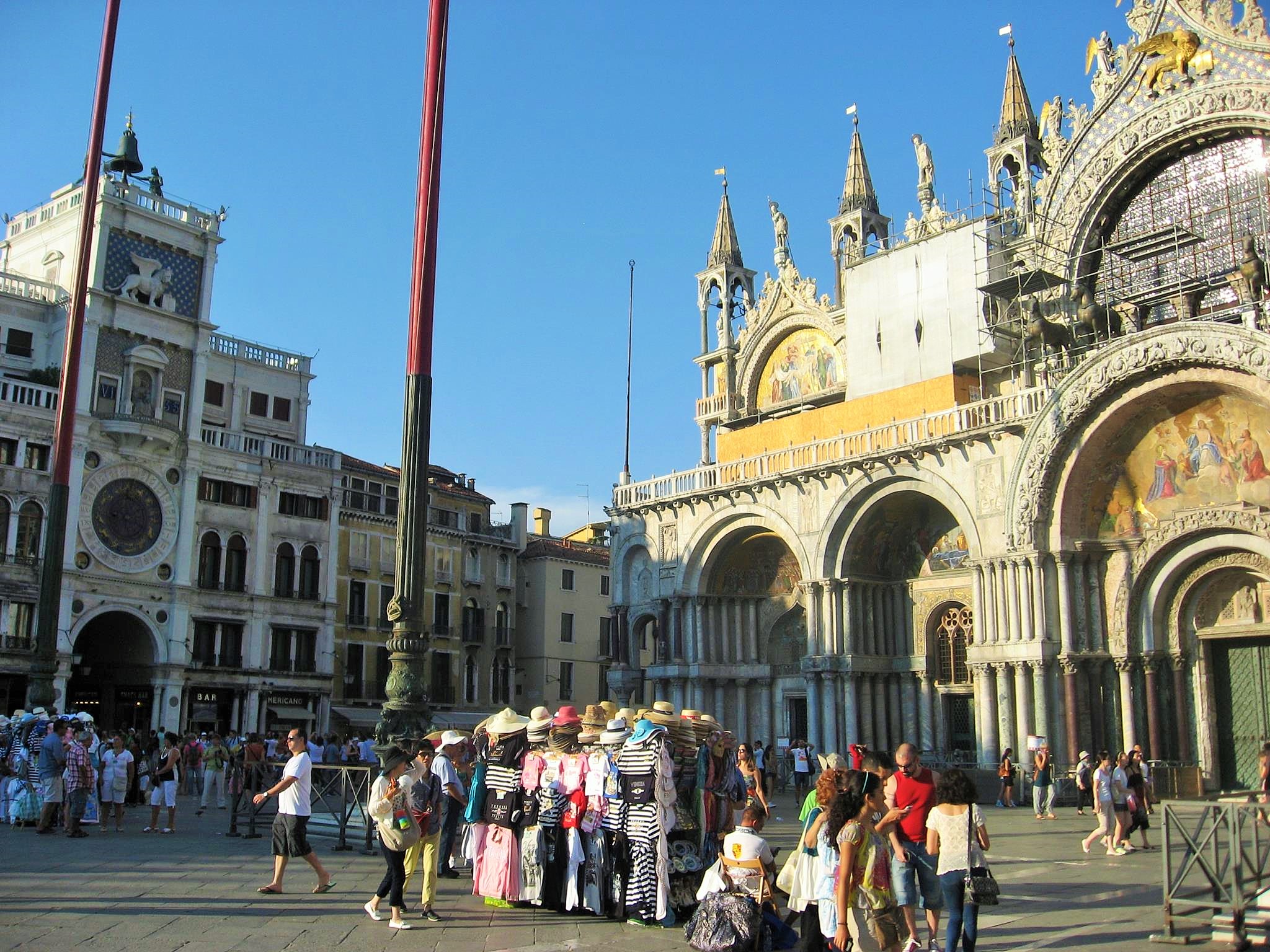 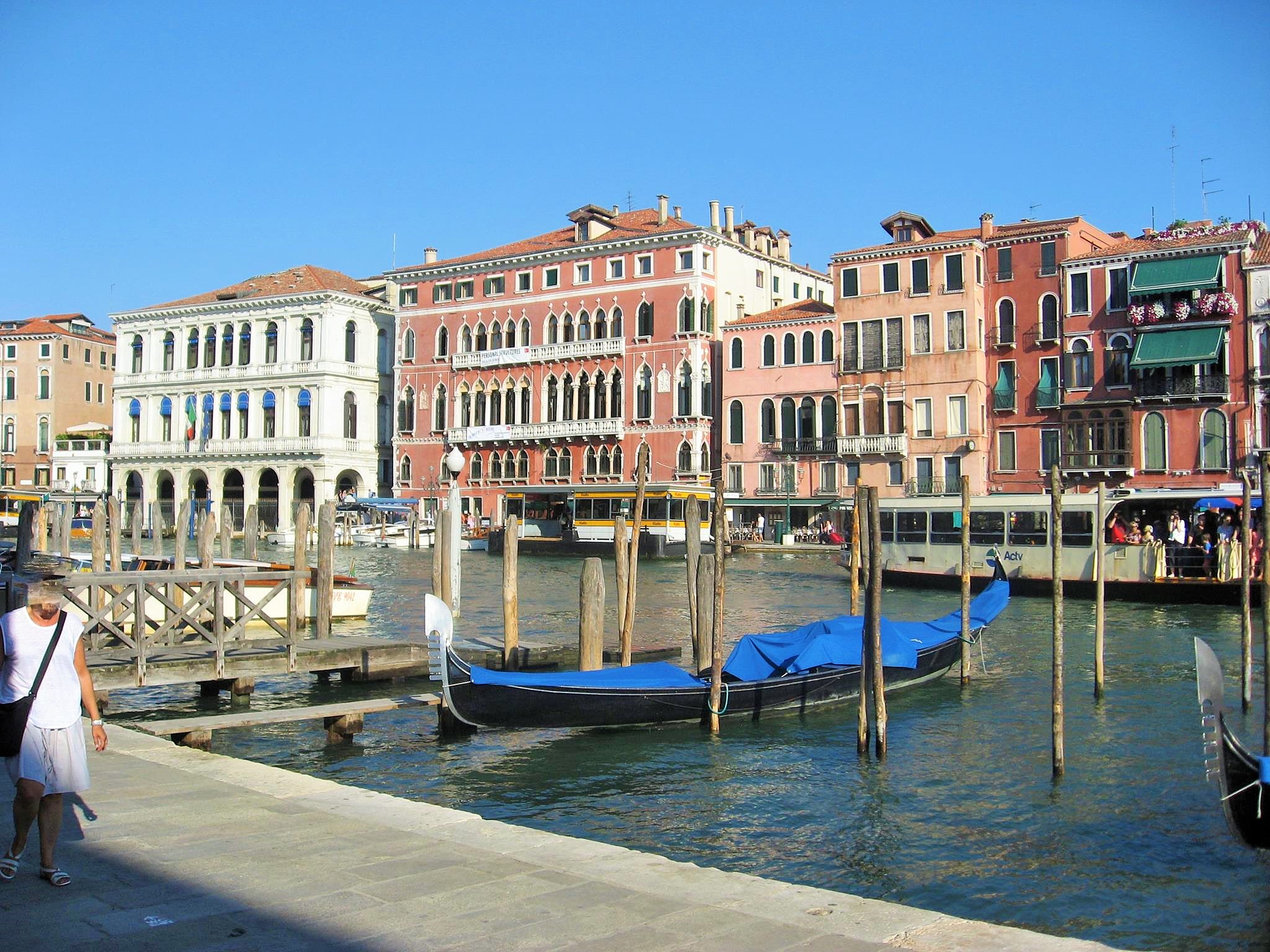 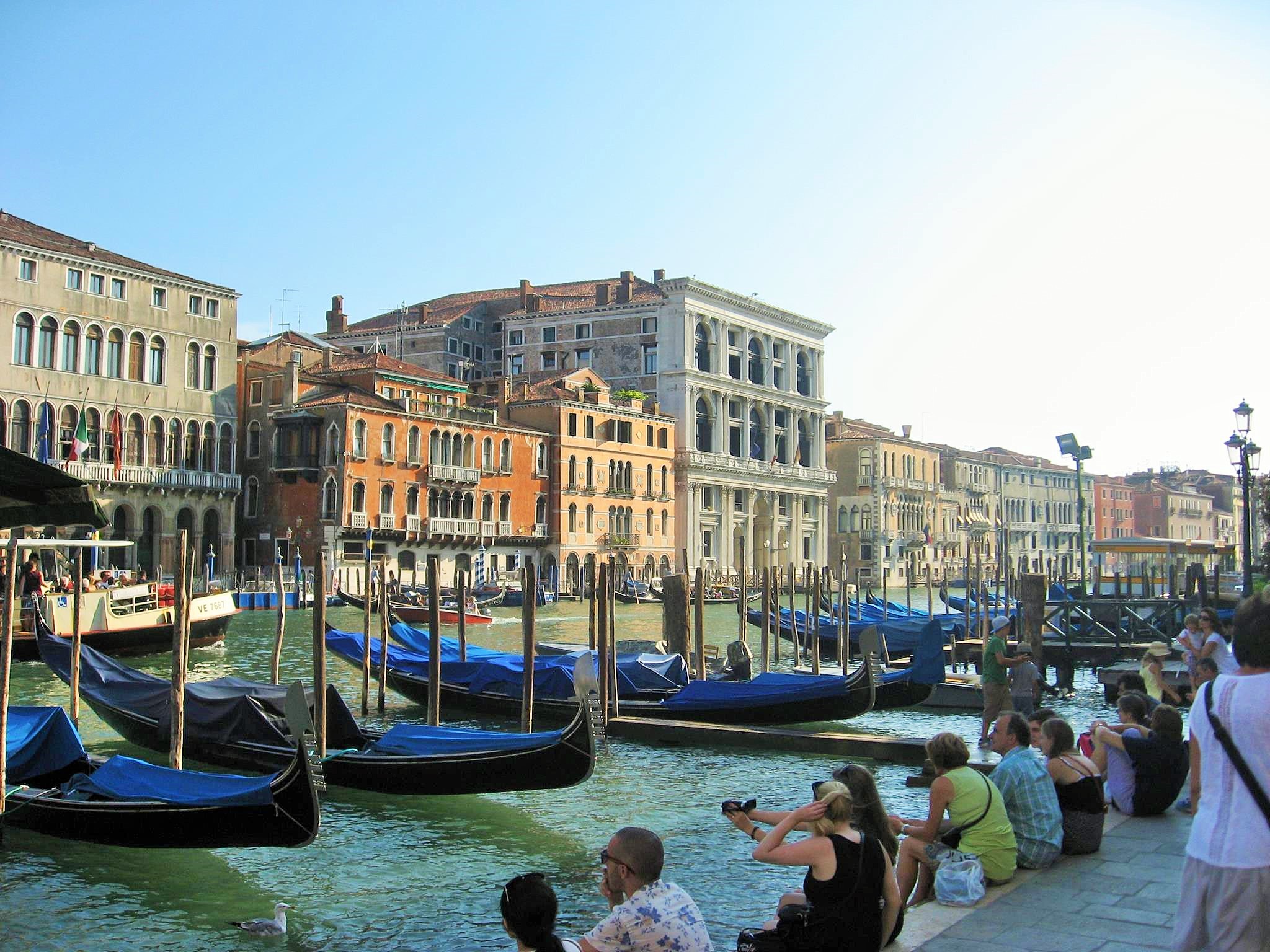 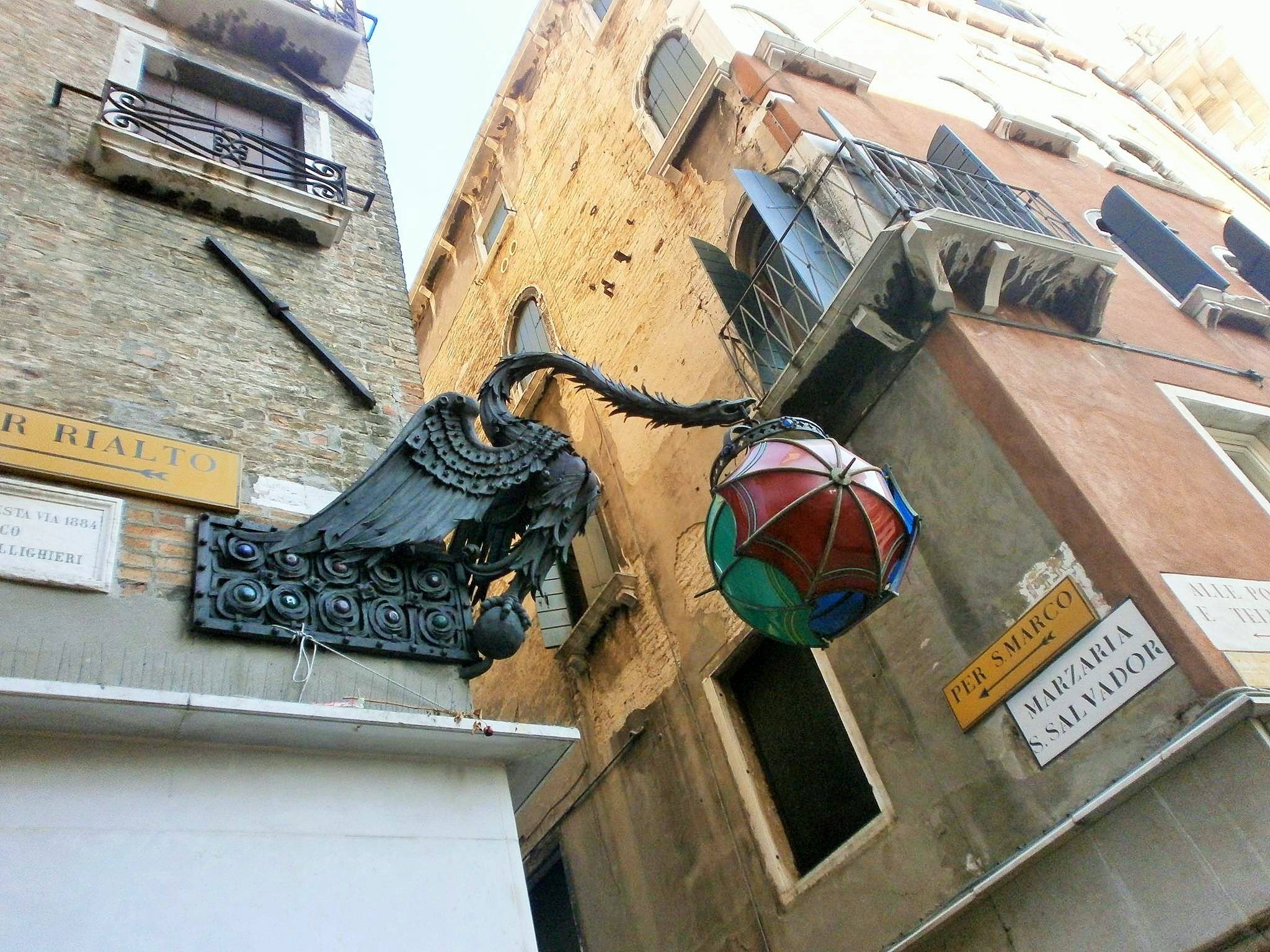 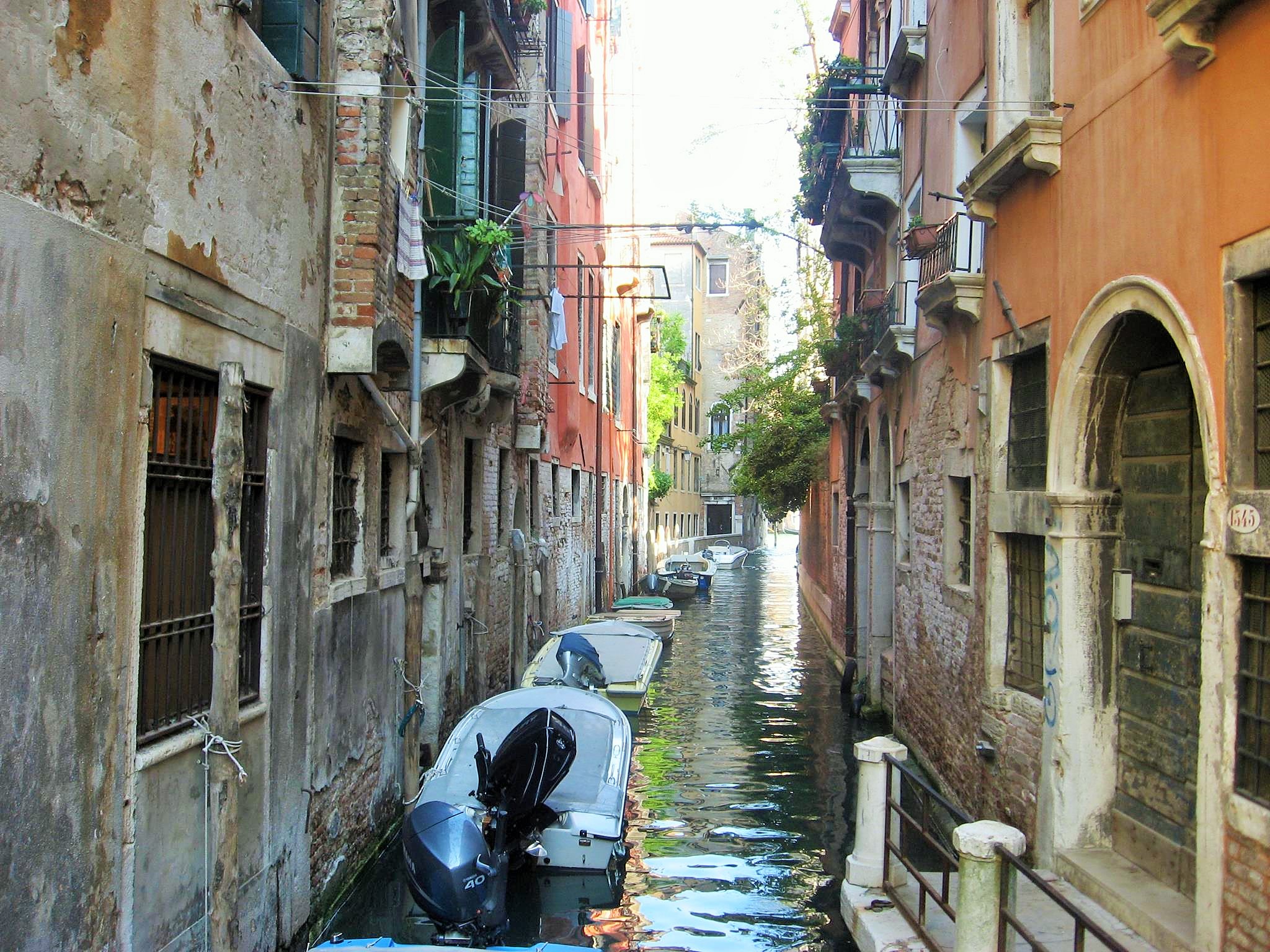