The great art project with portraits of famous artists and personalities, after which streets and squares in the area were named, was initiated by the citizens’ initiative Dürerkiez e.V. and carried out by the artist OLIVER SCHLÖSSER. The complex craft is visible in the tunnel from the Friedenau train station to the Dürer Square below the Highway 103. In the following are the individual images, at the end there is also a press release about the project from the Senate Department for Urban Development from 2007. 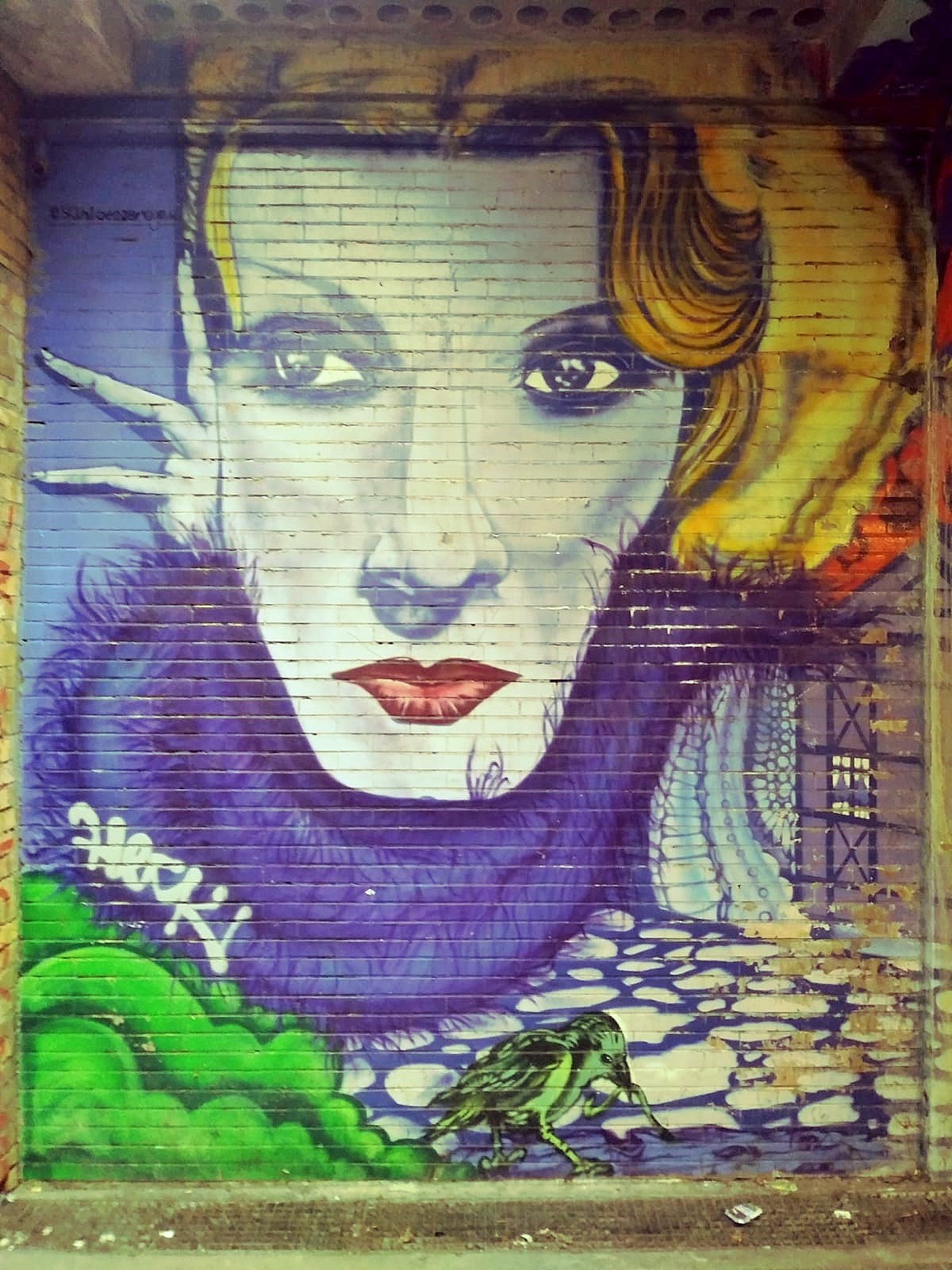 Marlene Dietrich was a German-American actress and singer. She took citizenship of the United States in 1939 and supported the US forces during World War II. Dietrich is considered a Hollywood and style icon and is one of the few German-speaking artists of the 20th century.   –  Born: December 27, 1901 in Schöneberg, Berlin  –  Died: May 6, 1992 in Paris, France  –  Buried: May 16, 1992 at Graveyard Friedenau, Berlin. 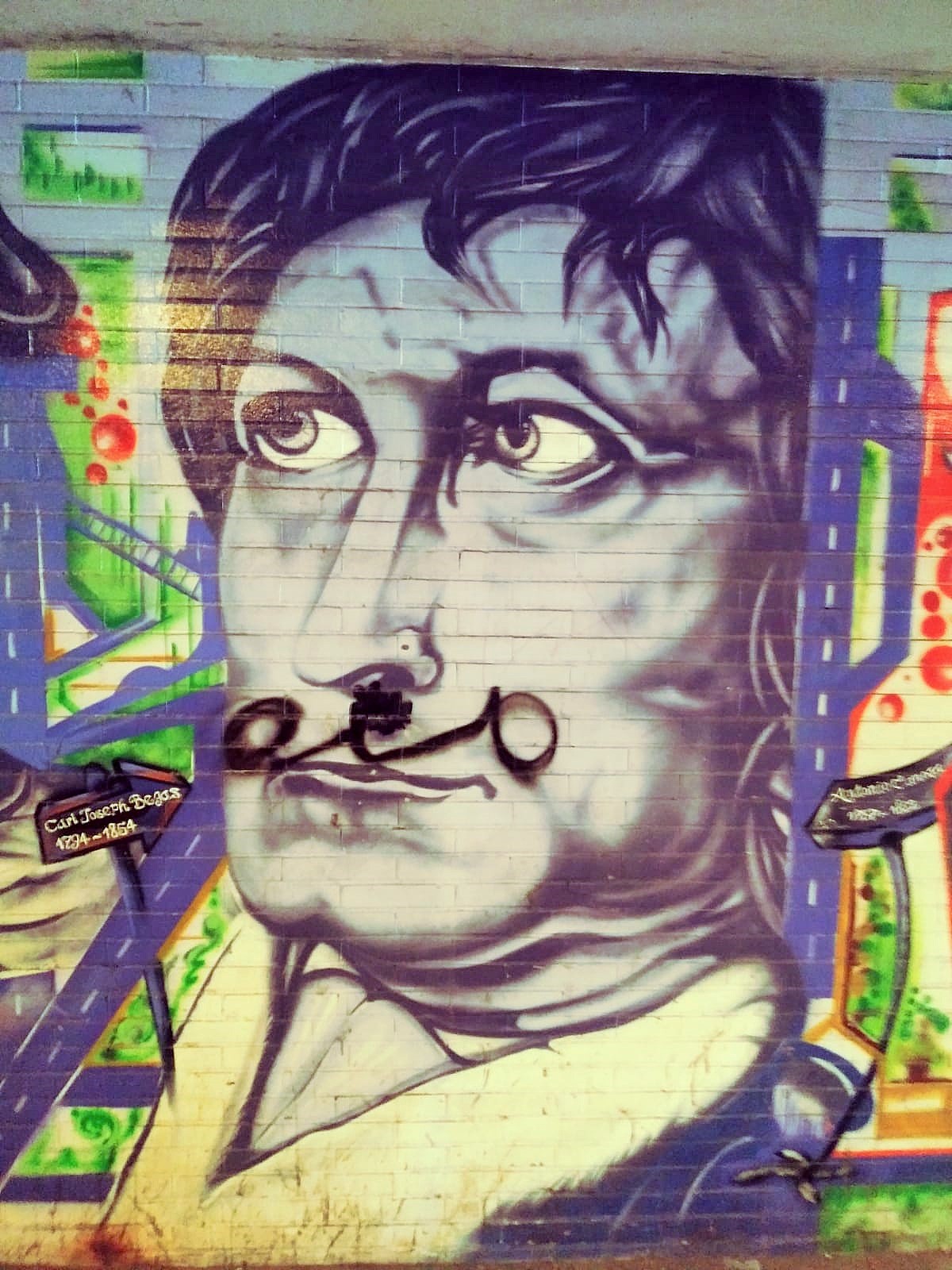 Carl Joseph Begas, actually Begasse, was a German painter. He is considered the progenitor of an artist dynasty spanning several generations and shaped German art between Romanticism and Realism.  –  Born: September 30th, 1794 in Germany  –  Died: November 24, 1854 in Berlin, Germany  –  Education: Berlin University of the Arts. 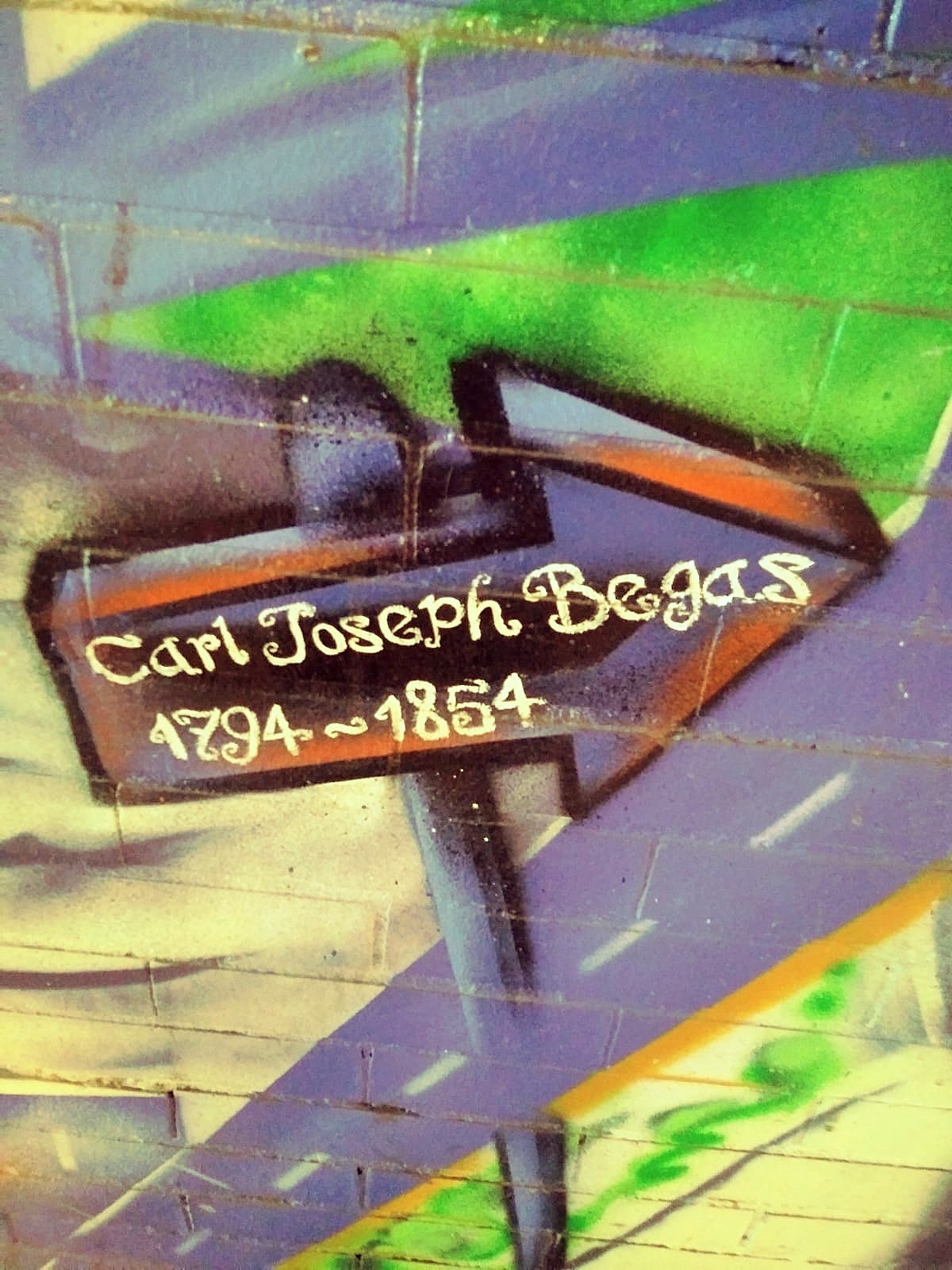 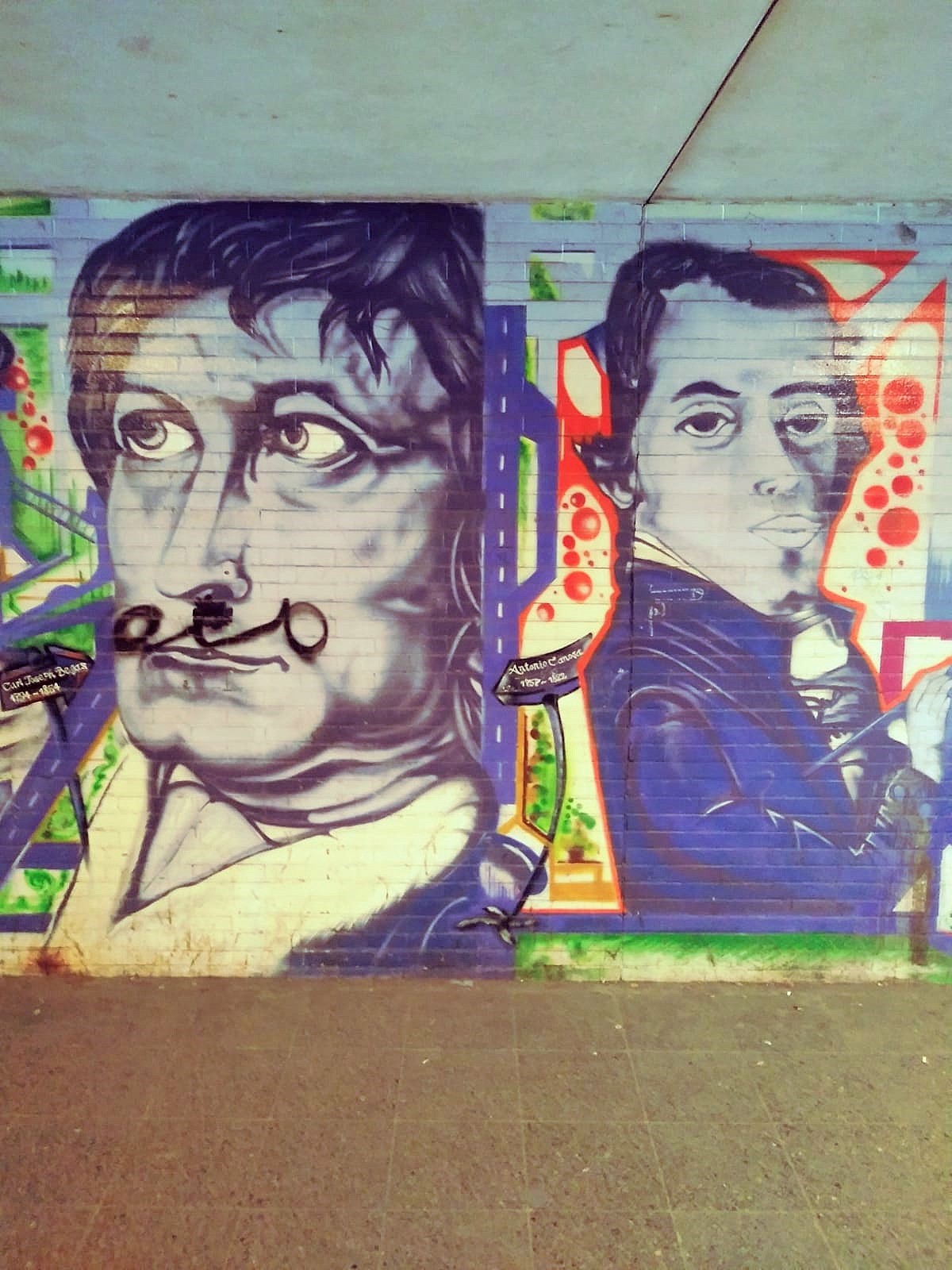 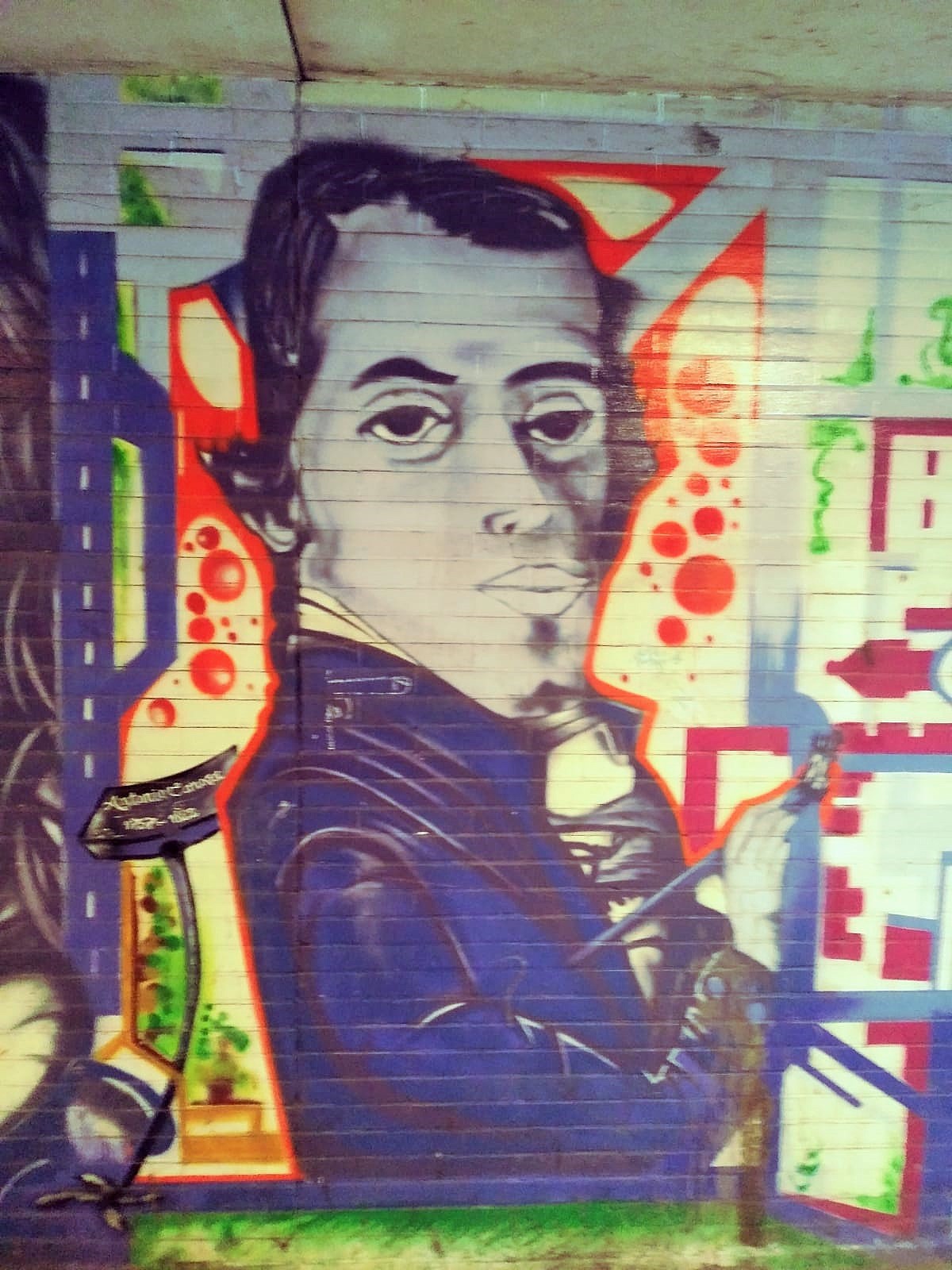 Antonio Canova was a Italian sculptor. He is considered to be one of the main representatives of Italian classicism.  –  Born: November 1, 1757 in Possagno, Italy  –  Died: October 13, 1822 in Venice, Italy  –  Famous artworks: Tempio Canoviano, Shrine of Beata Vergine of Covolo. 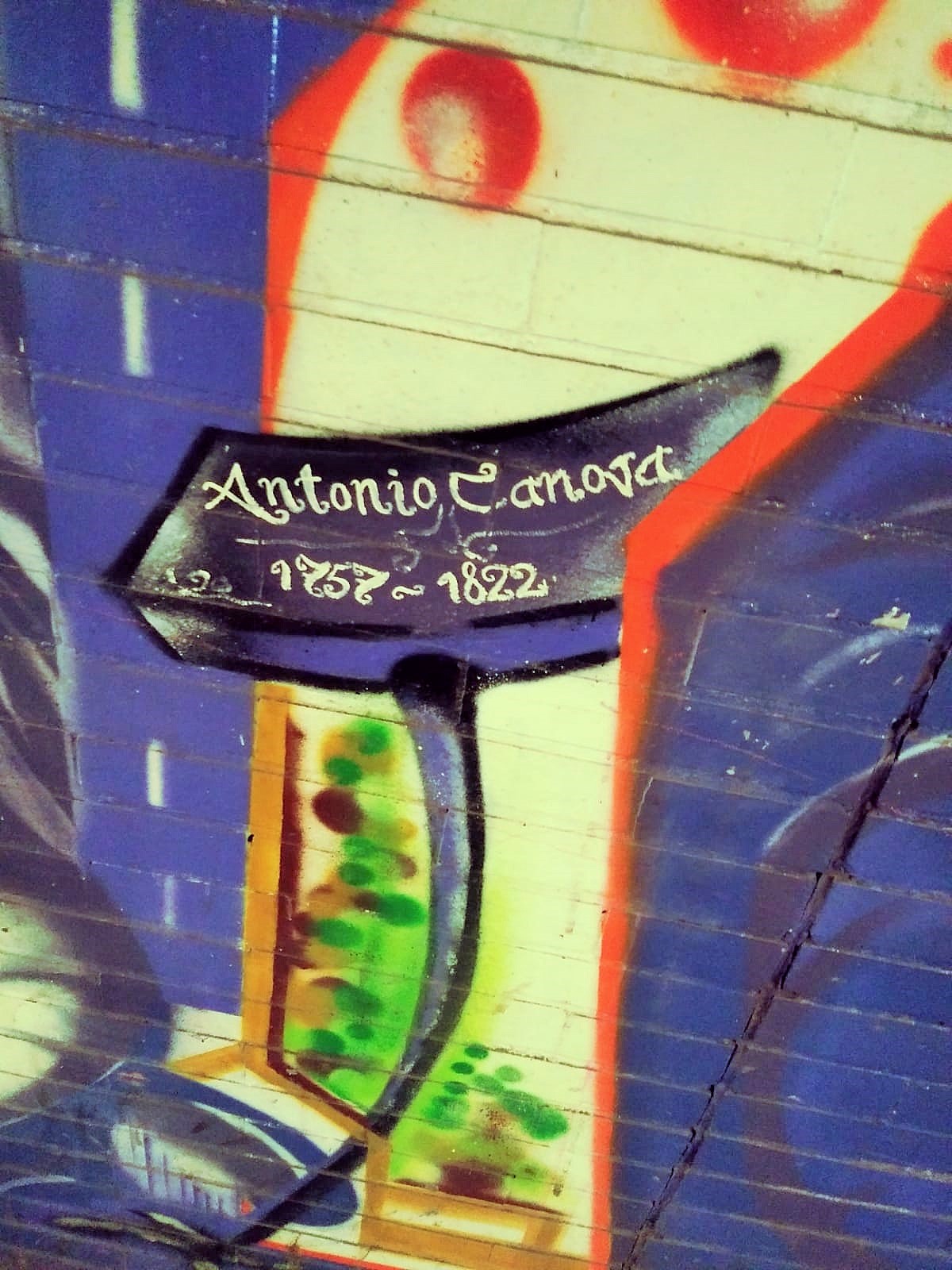 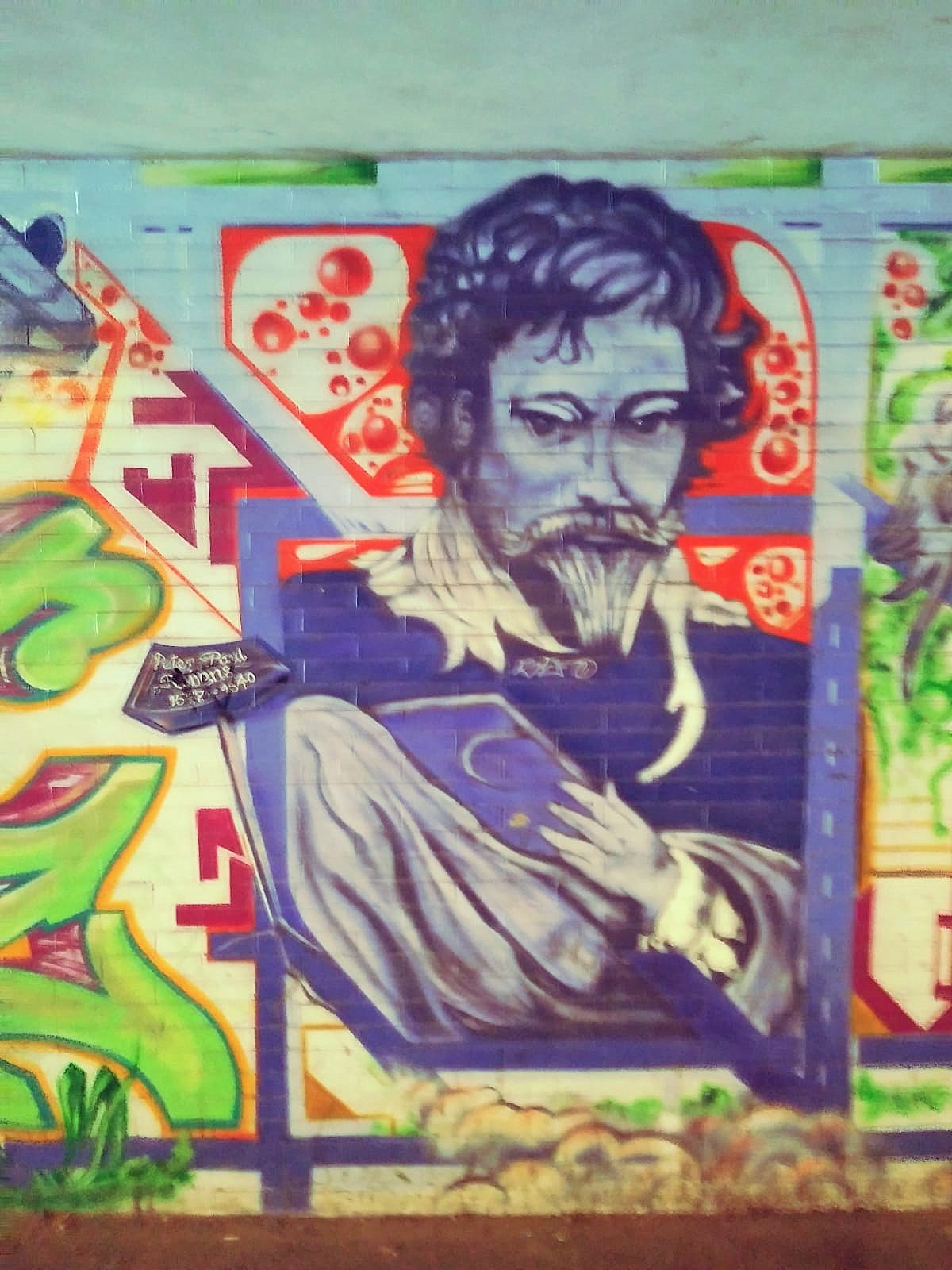 Peter Paul Rubens was a painter of Flemish origin. He was one of the most famous baroque painters and diplomat of the Spanish-Habsburg crown. In creating his works he was influenced by the art of Michelangelo Merisi da Caravaggio and Leonardo da Vinci. As a Renaissance painter, he was also part of the Antwerp School.  –  Born: June 28, 1577 in Siegen, Germany  –  Died: May 30, 1640 in Antwerp, Belgium. 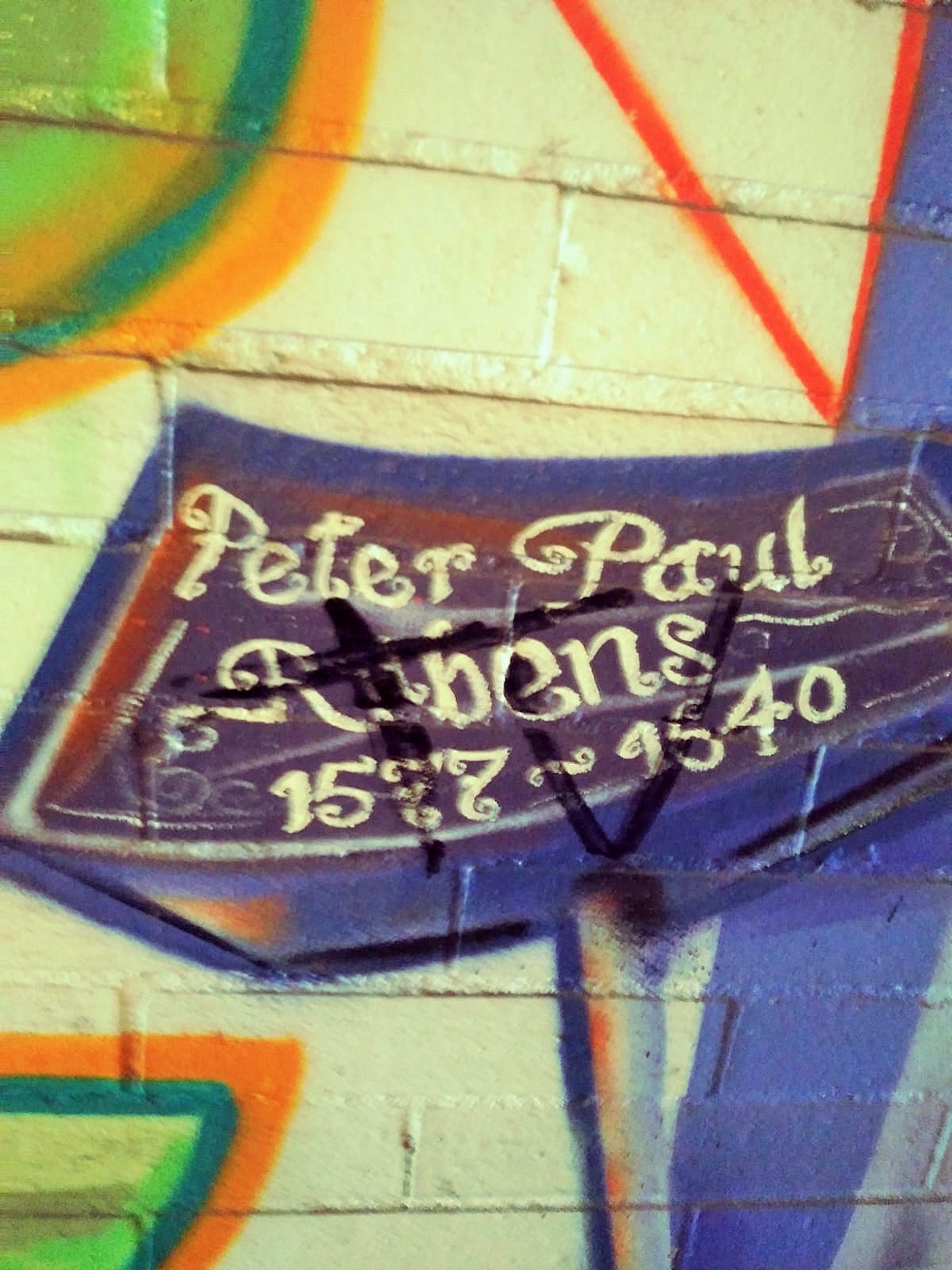 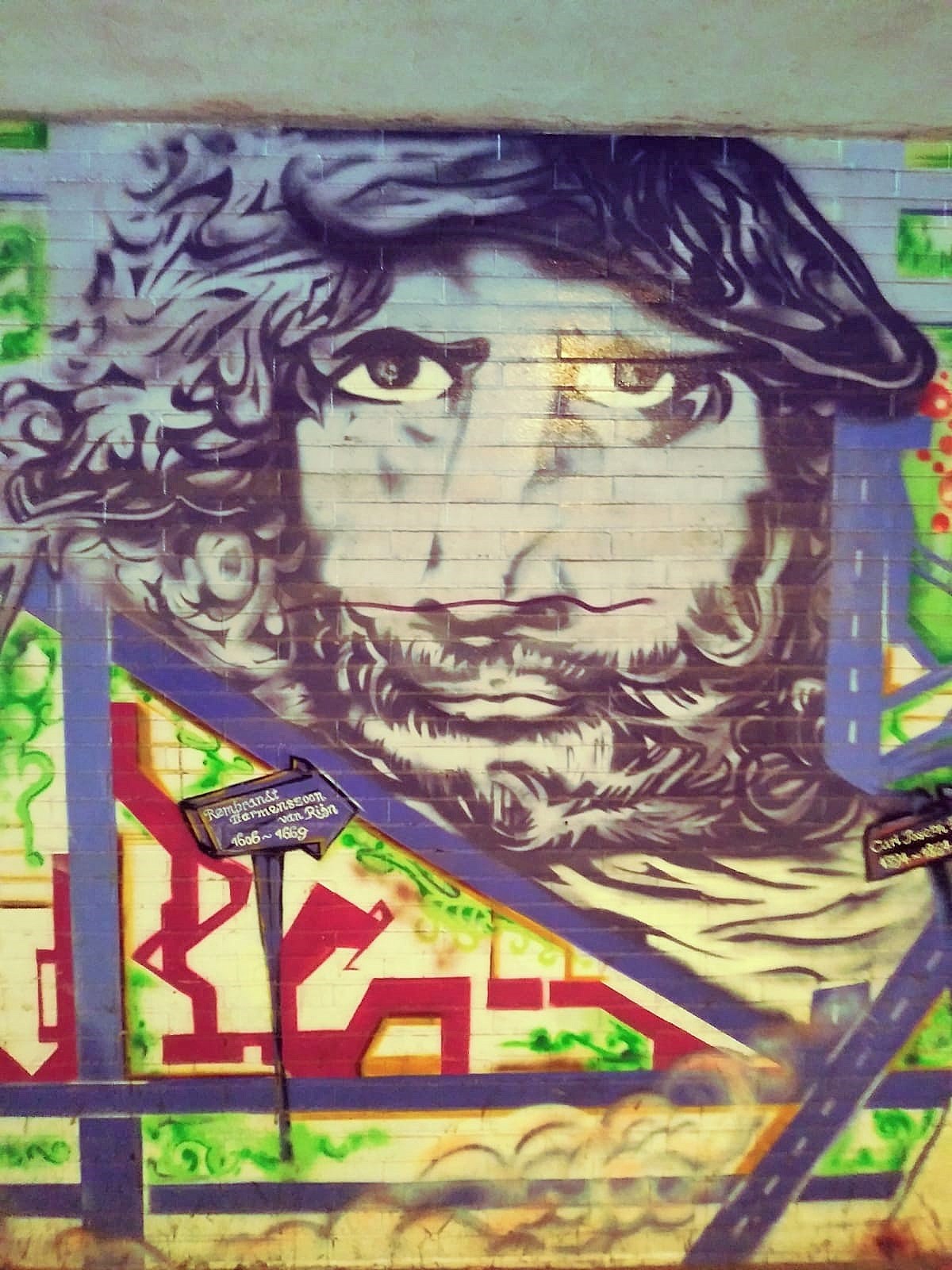 Rembrandt Harmenszoon van Rijn is one of the most important and well-known Dutch Baroque artists. His work fell into the era of the Golden Age, when the Netherlands experienced a political, economic and artistic heyday.  –  Born: July 15, 1606 in Leiden, Netherlands  –  Deceased: October 4, 1669 in Amsterdam, Netherlands. 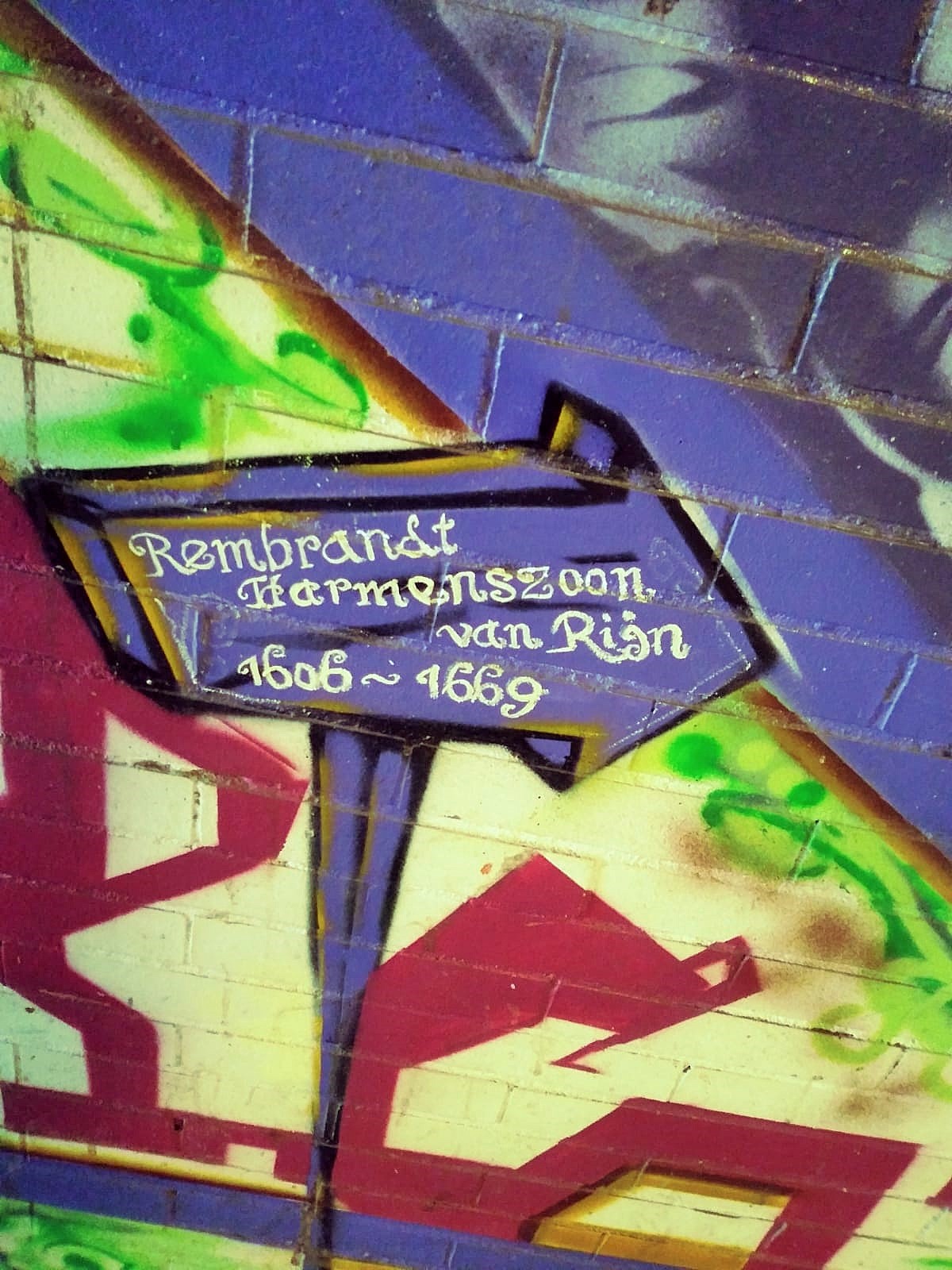 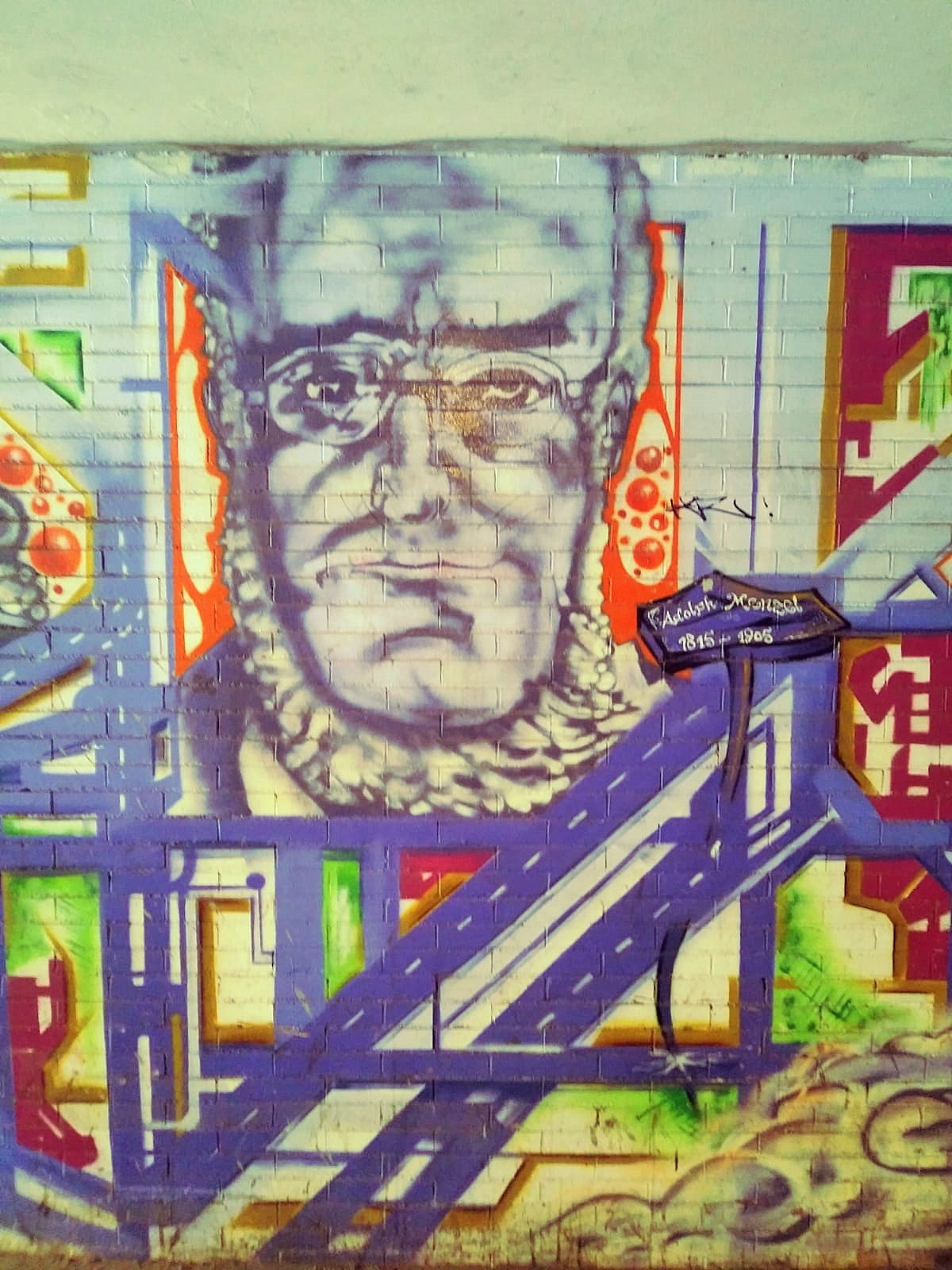 Adolph Friedrich Erdmann Menzel, with the title “von Menzel” from 1898, was a German painter, draftsman and illustrator. He is considered the most important German realist of the 19th century.  –  Born: December 8, 1815 in Wroclaw, Poland  –  Deceased: February 9, 1905 in Berlin, Germany  –  Education:  Prussian Academy of the Arts. 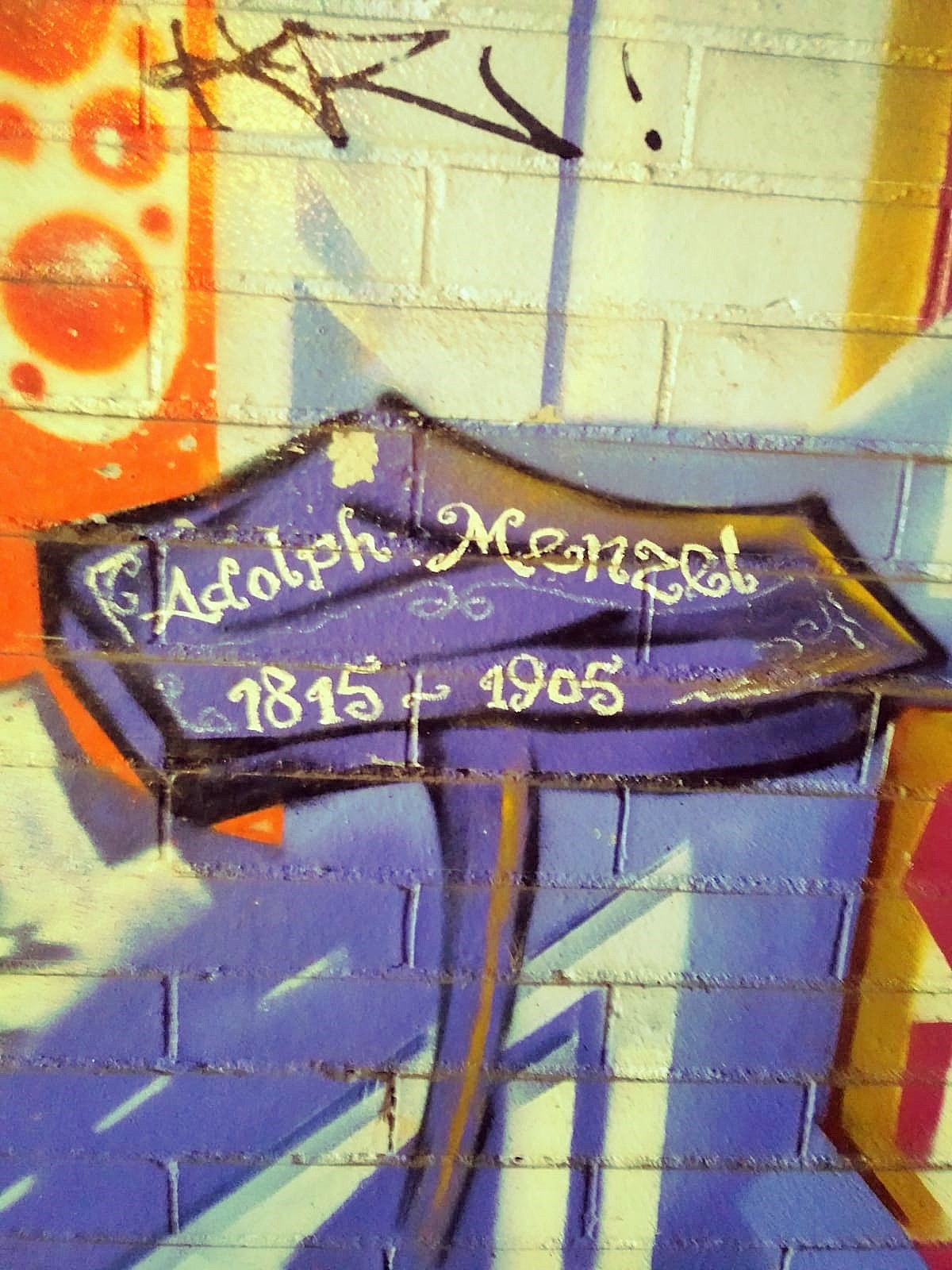 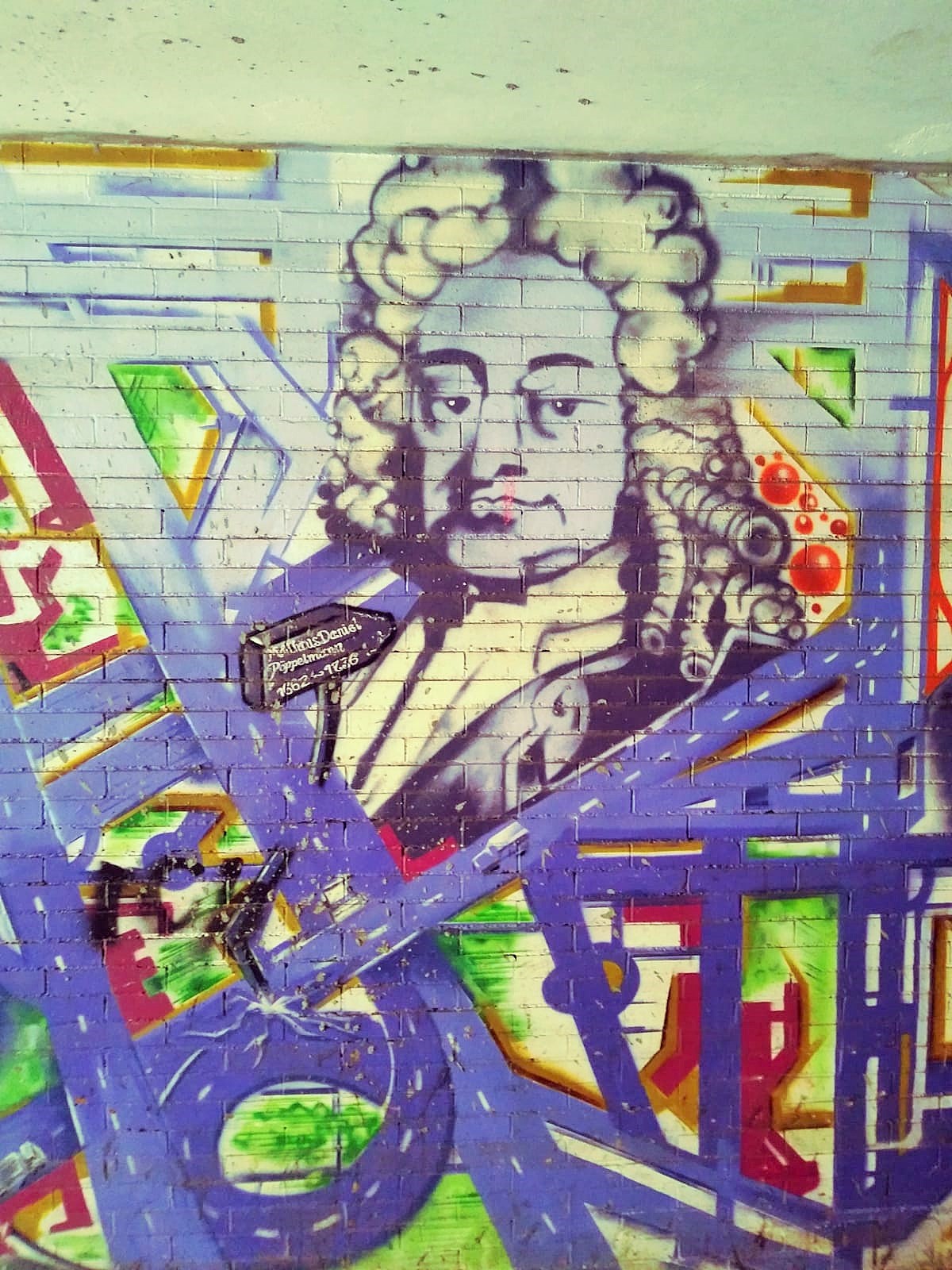 Matthäus Daniel Pöppelmann was a German builder of the baroque and rococo periods. He was in the service of Elector Augustus the Strong of Saxony and shaped the Dresden Baroque. His most famous work is the Dresden Zwinger.  –  Born: May 3, 1662 in Herford, Germany  –  Deceased: January 17, 1736 in Dresden, Germany. 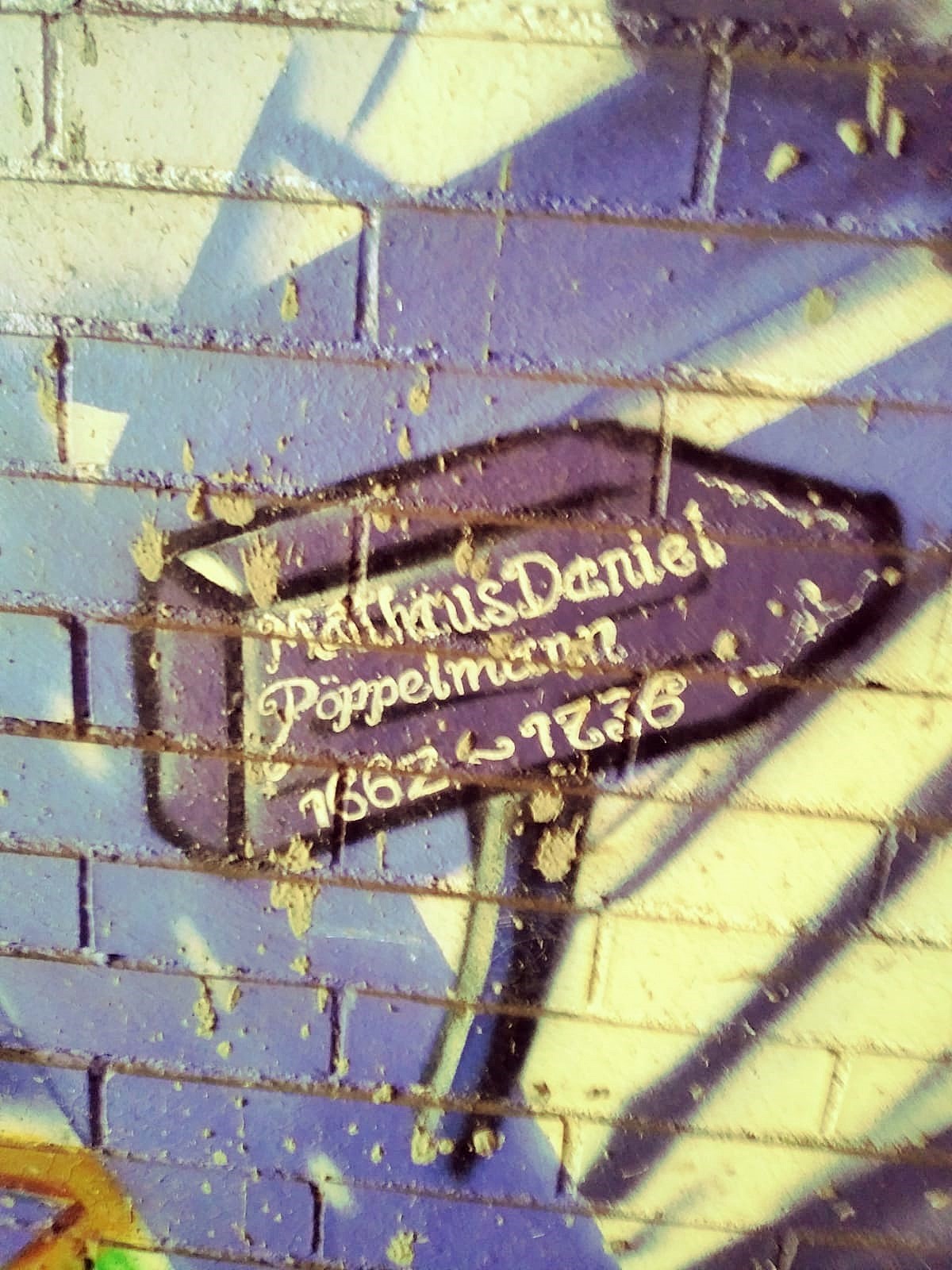 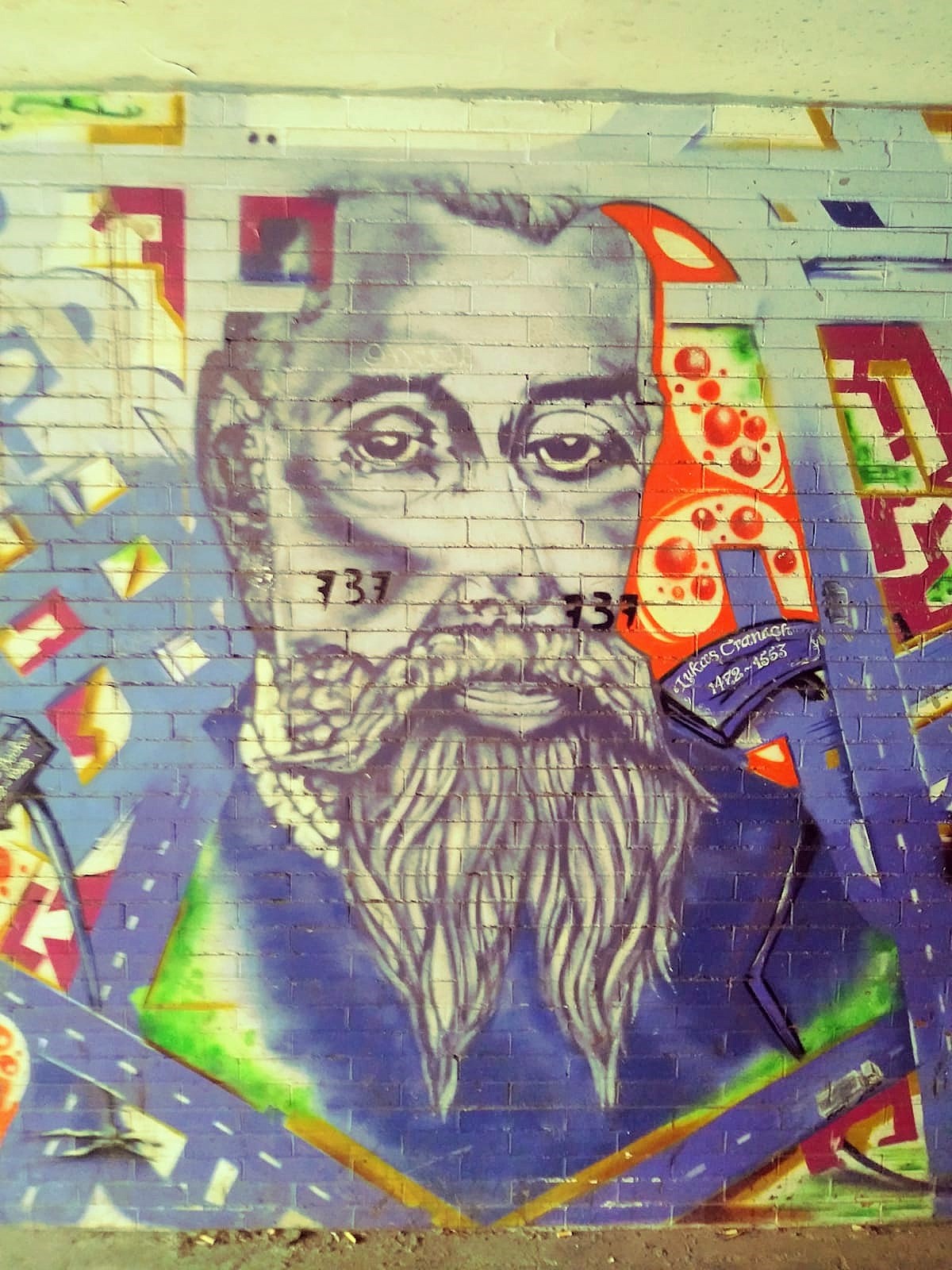 Lucas Cranach the Elder was one of the most important German painters, graphic artists and book printers of the Renaissance. From 1505 he was court painter at the Electoral Saxon court under Friedrich the Wise, Johann the Steadfast and Johann Friedrich the Magnanimous.  –  Born: 1472 in Kronach, Germany  –  Died: October 16, 1553 in Weimar, Germany. 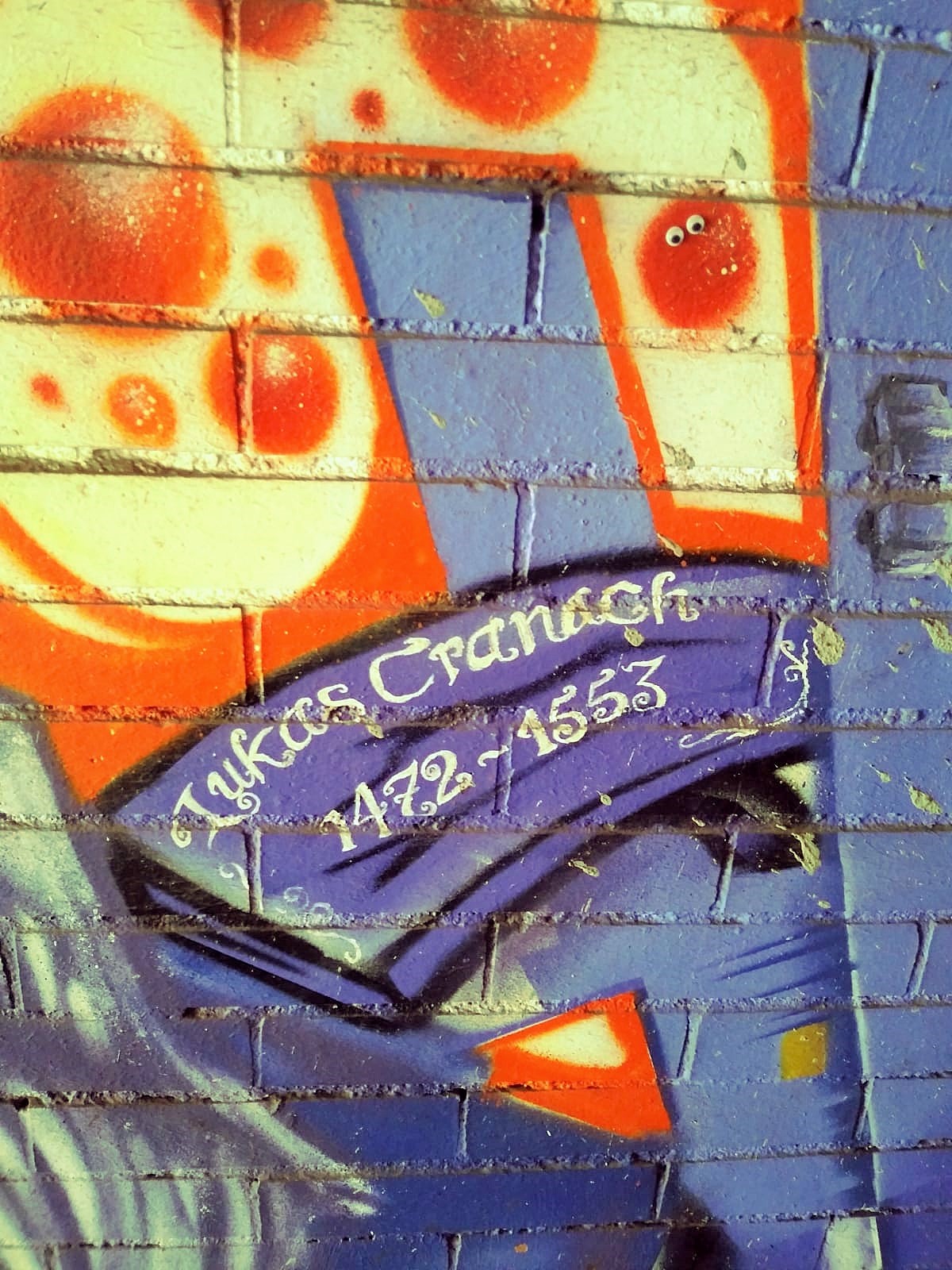 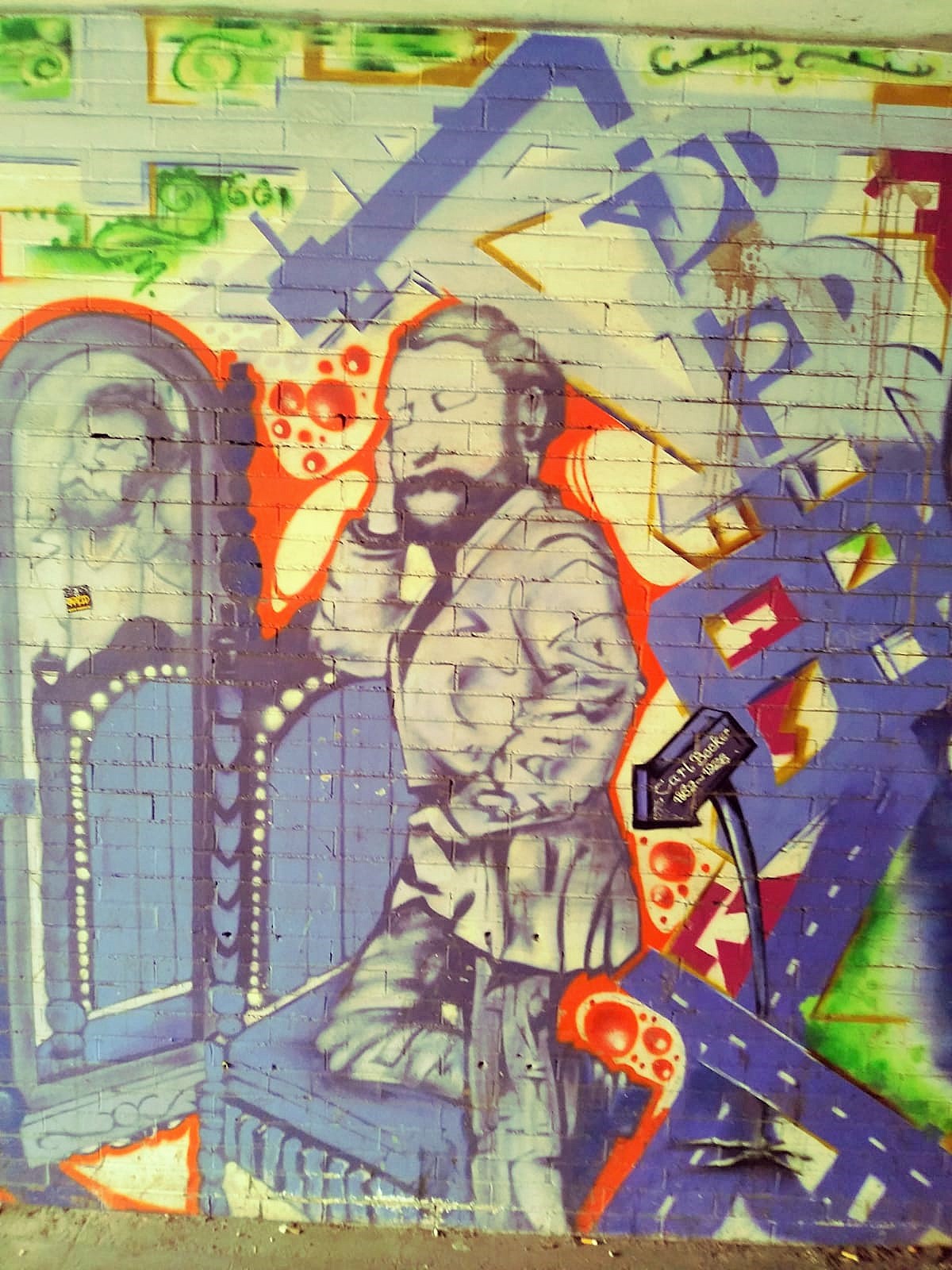 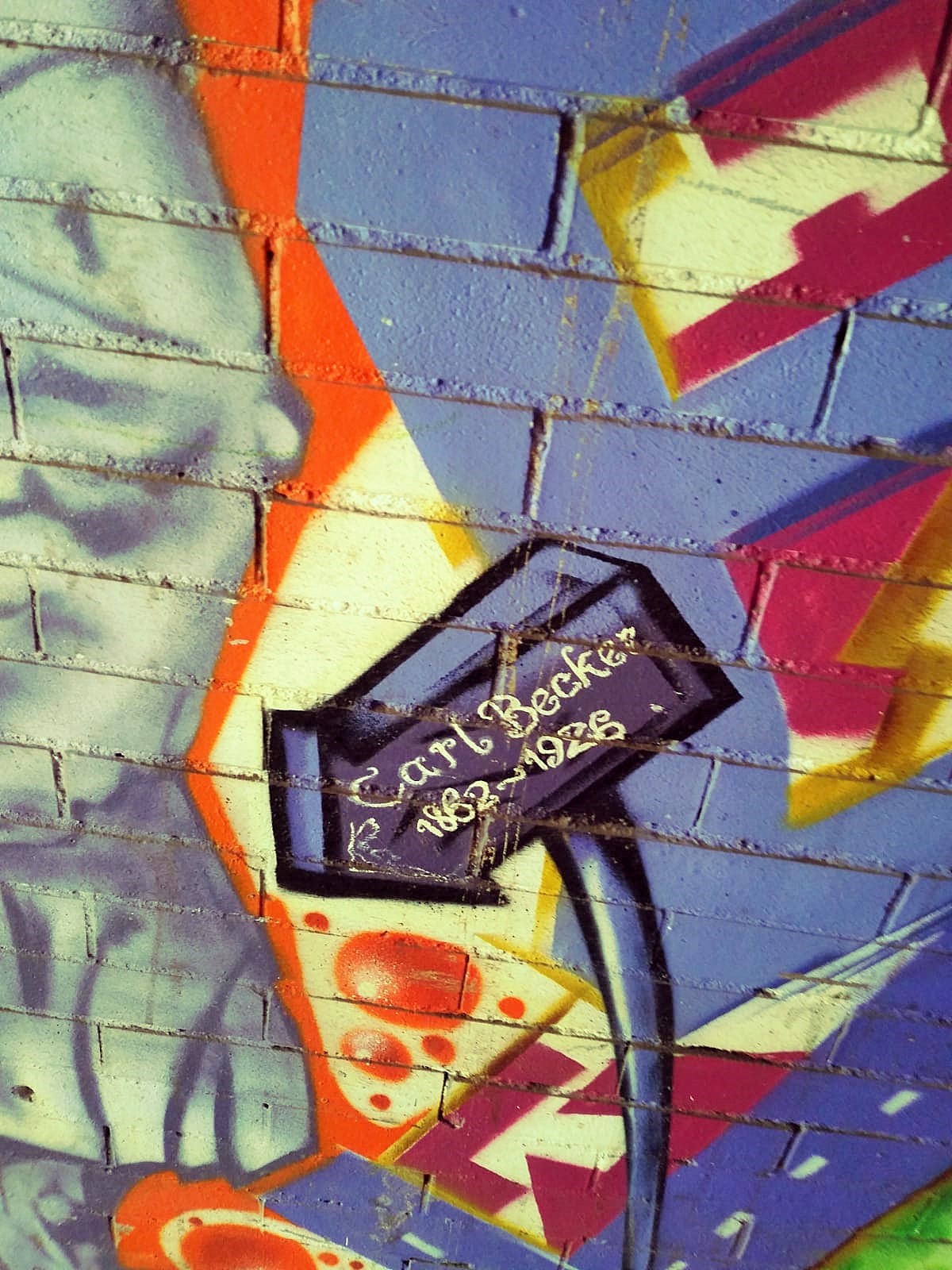 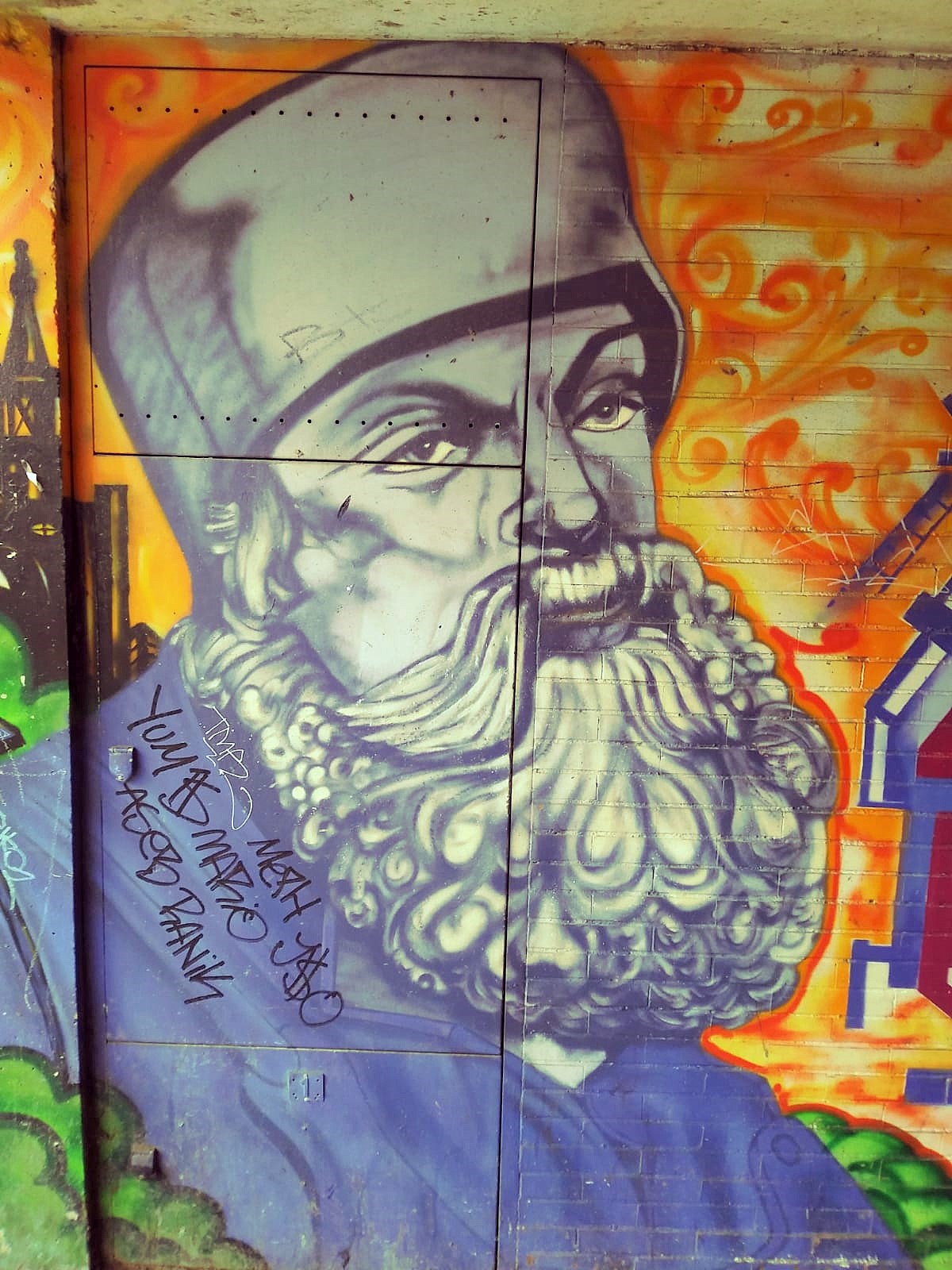 Peter Vischer the Elder was a German sculptor and redsmith from the Nuremberg artist family Vischer.  –  Born: 1455 in Nürnberg, Germany  –  Died: January 7, 1529 in Nuremberg, Germany. 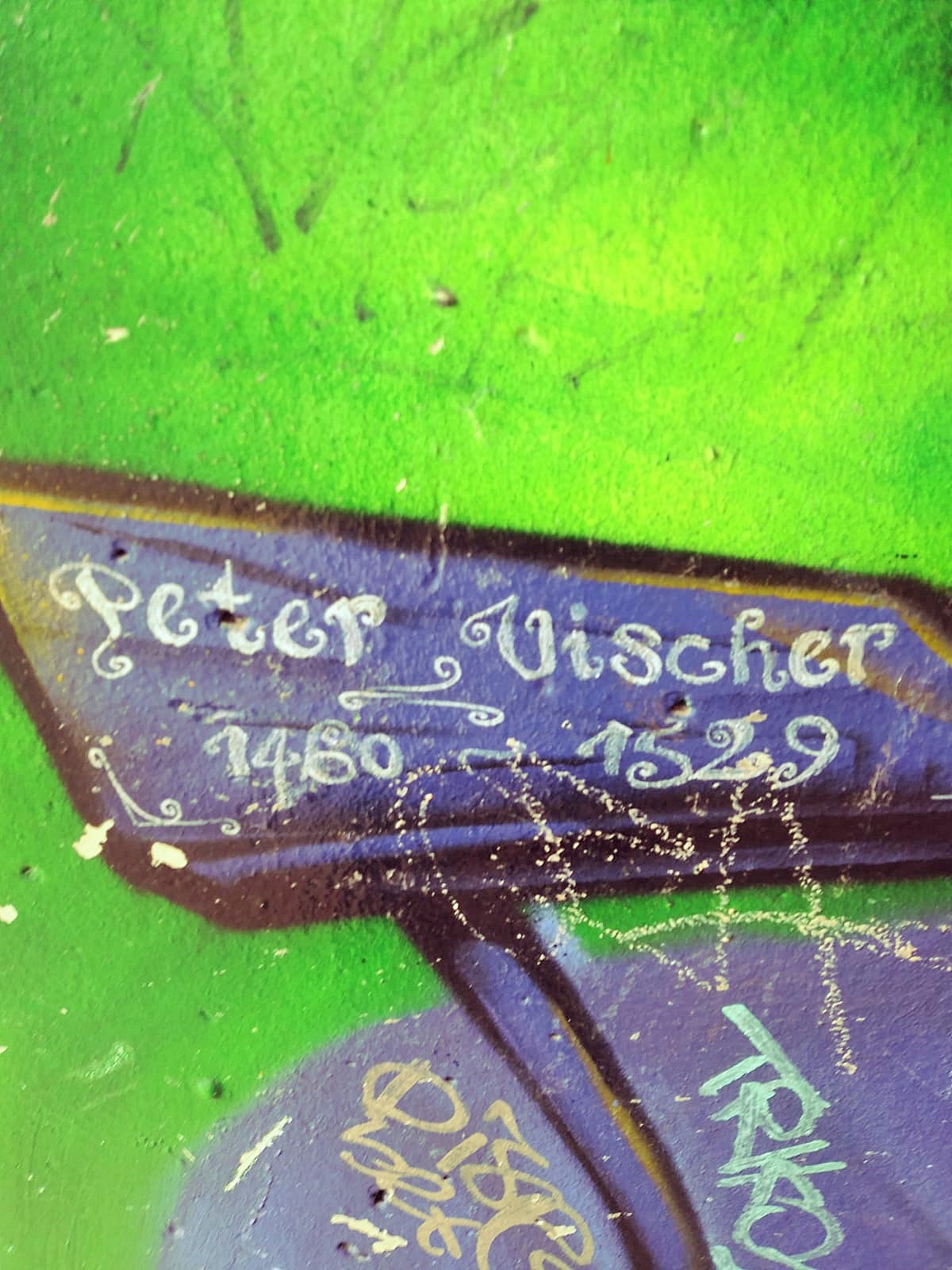 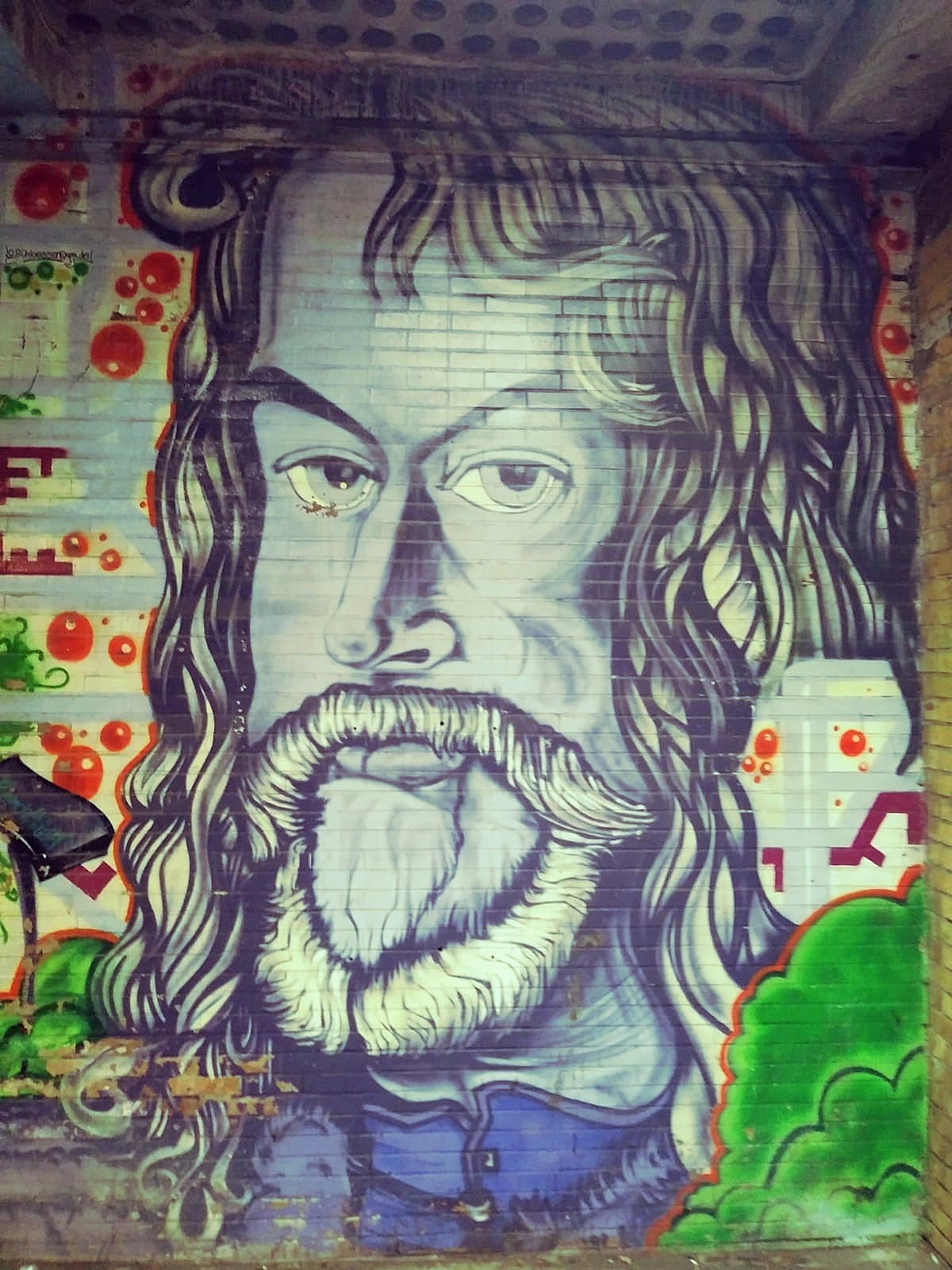 Albrecht Dürer the Younger was a German painter, graphic artist, mathematician and art theorist. With his paintings, drawings, copperplate engravings and woodcuts he is one of the outstanding representatives of the Renaissance.  –  Born: May 21, 1471 in Nuremberg, Germany.  –  Died: April 6, 1528 in Nuremberg.

Press release from the Senate Department for Urban Development in 2007 about the art project: Fully lubricated house or tunnel walls are now a common sight in Berlin. According to a study by the German Association of Cities, the costs caused by illegal graffiti add up to around 200 million euros every year. In Berlin, 150,000 euros are spent annually on the federal trunk roads alone, without any lasting significant improvement in the cityscape. The Senate Department for Urban Development was happy to take up the suggestion of the citizens’ initiative Dürerkiez e.V. to prevent the graffiti in the pedestrian tunnel under the BAB 103 from Dürerplatz to the Friedenau S-Bahn station with an “approved” and artistic wall painting. Corresponding positive experiences have already been made with the design of the entrance area.The result is a very successful graffiti with different motifs that show a reference to the “Kiez” with the images of the namesakes for the surrounding streets. 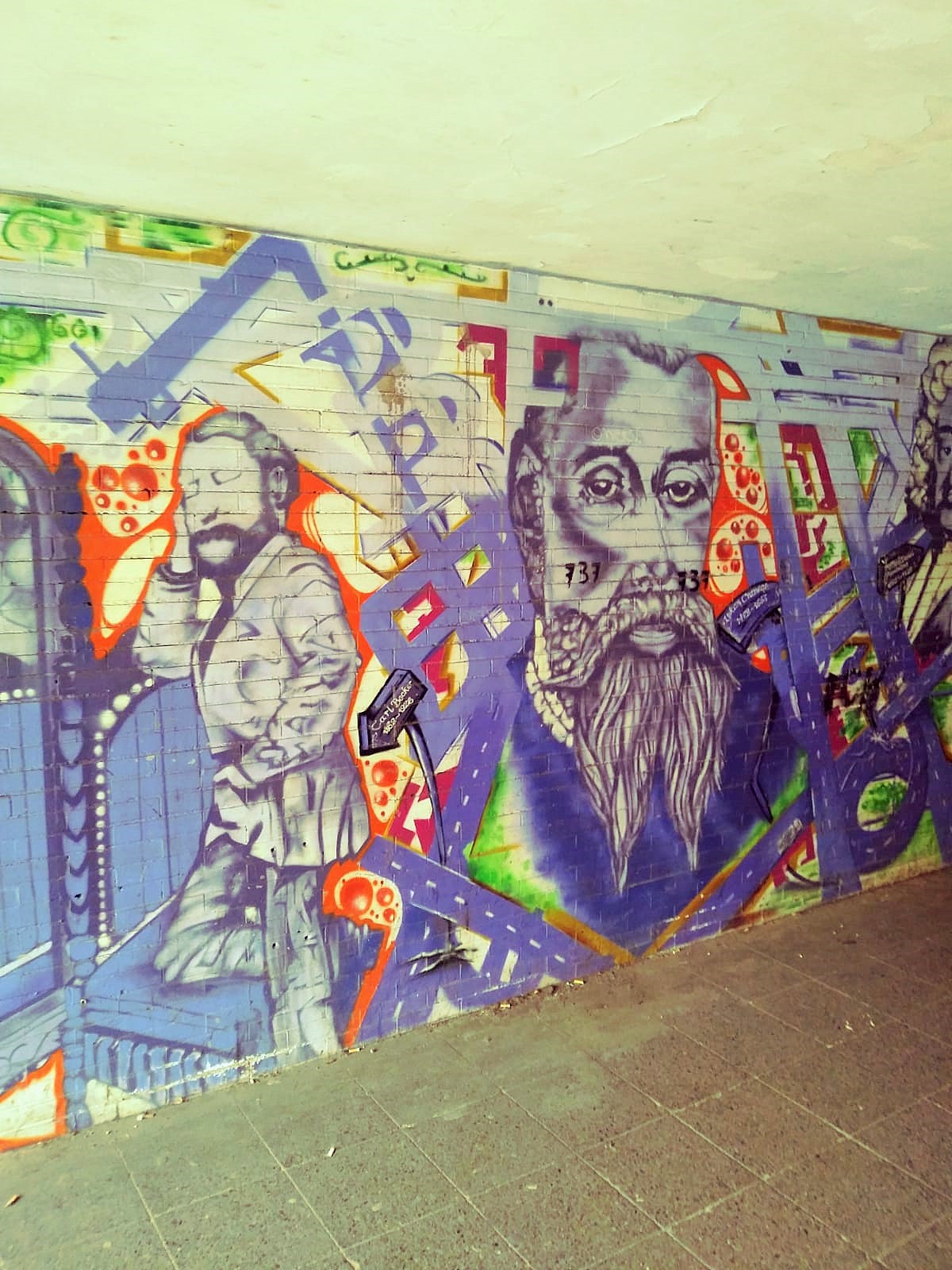 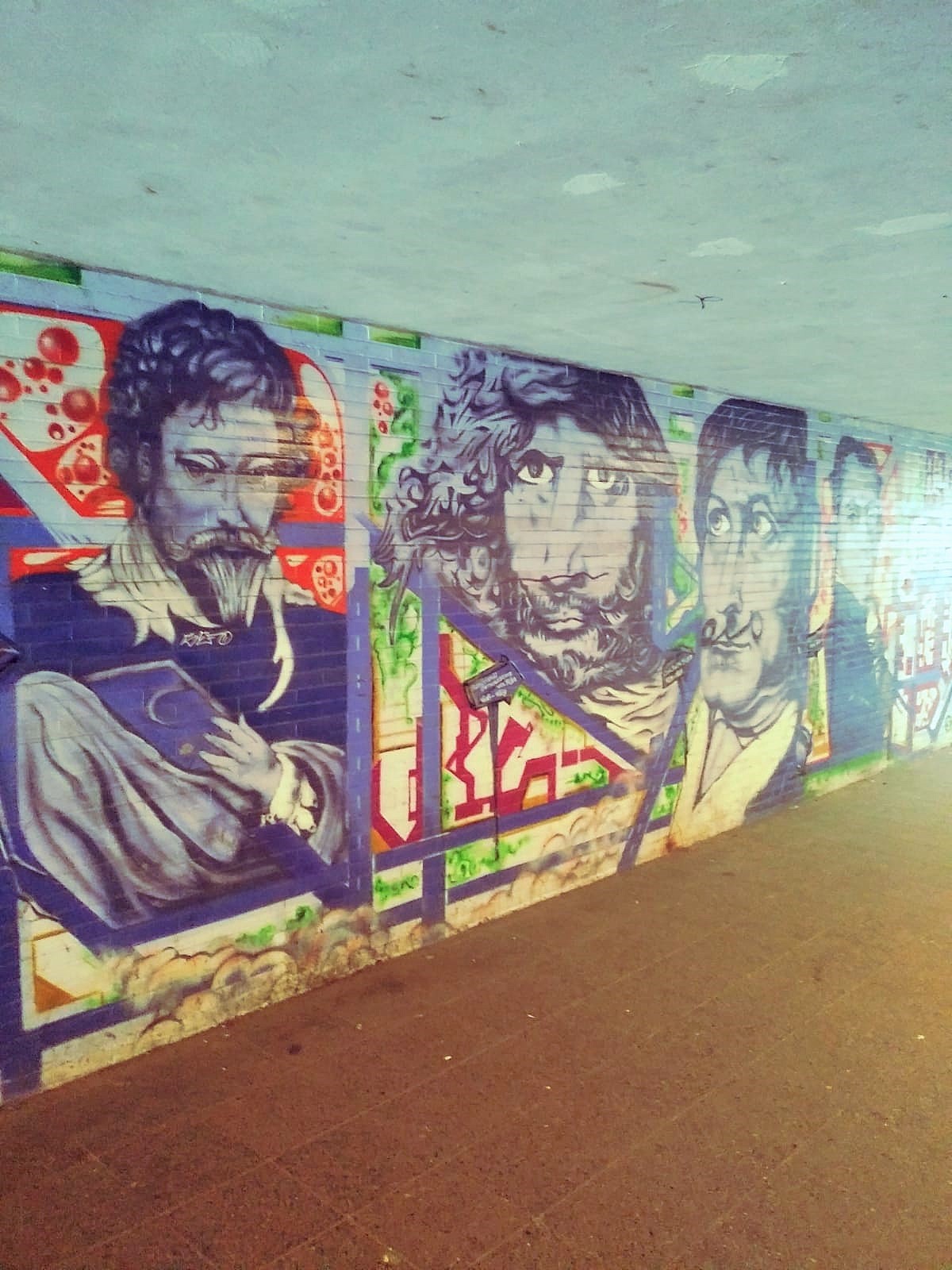 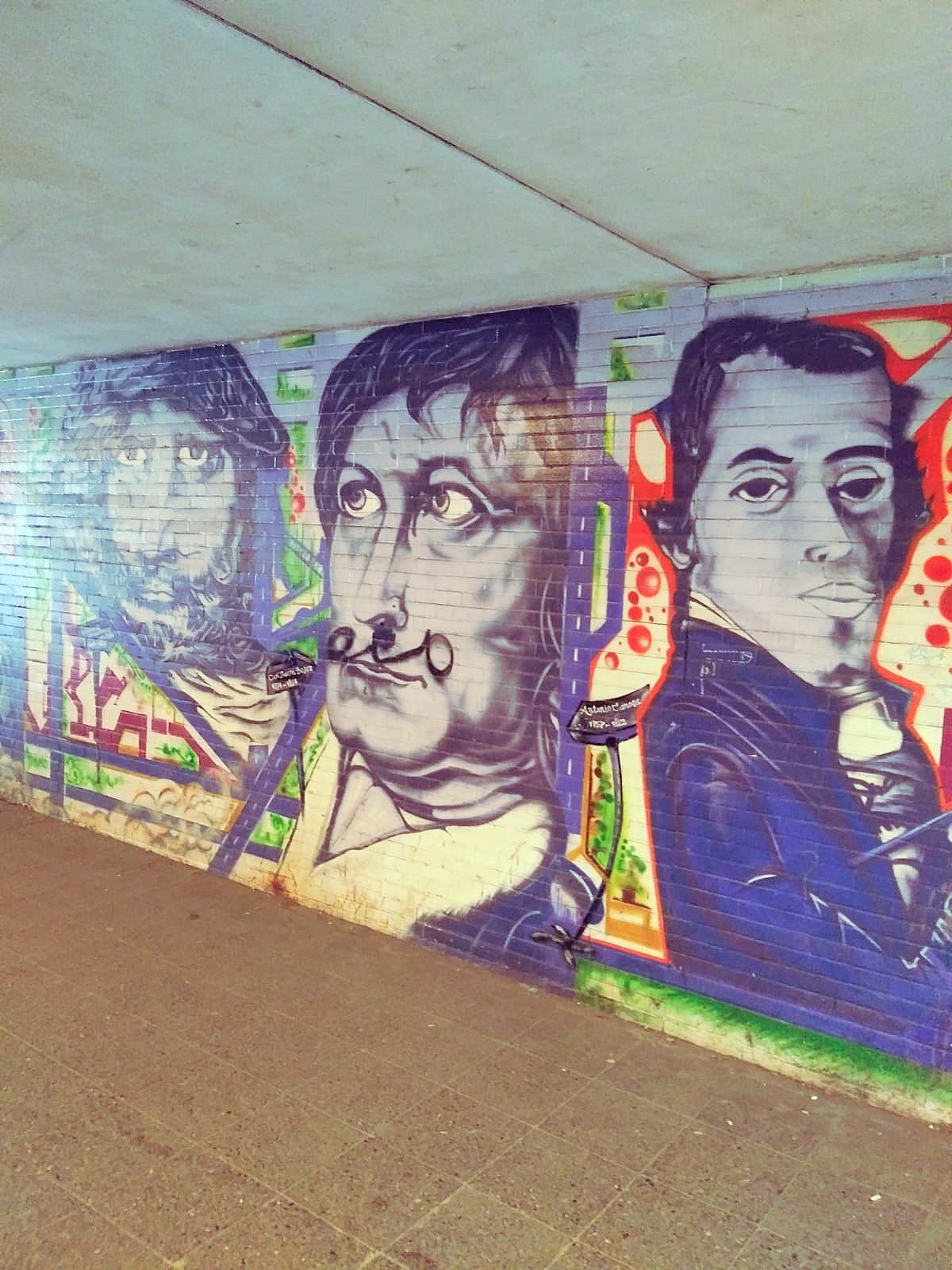 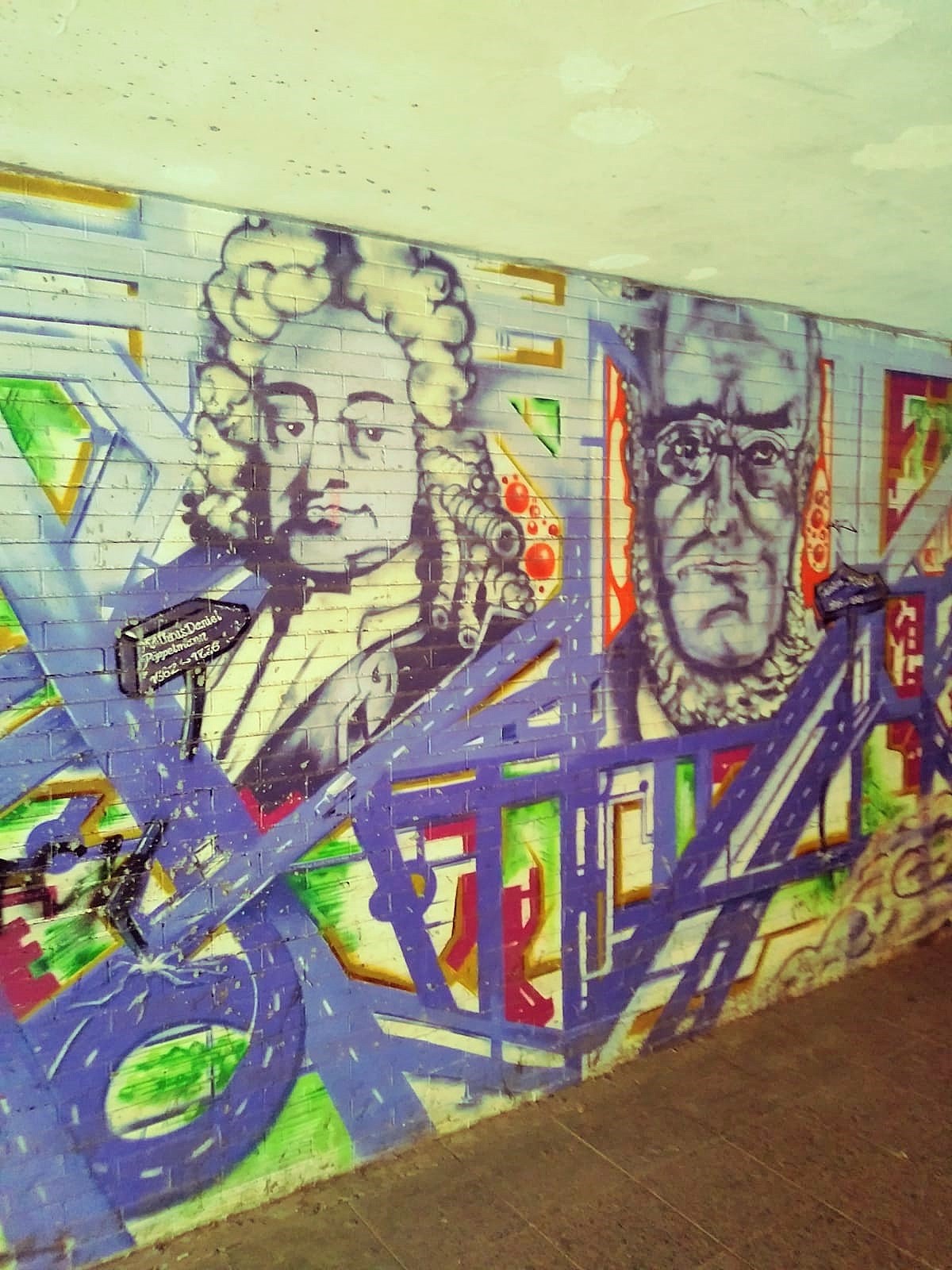