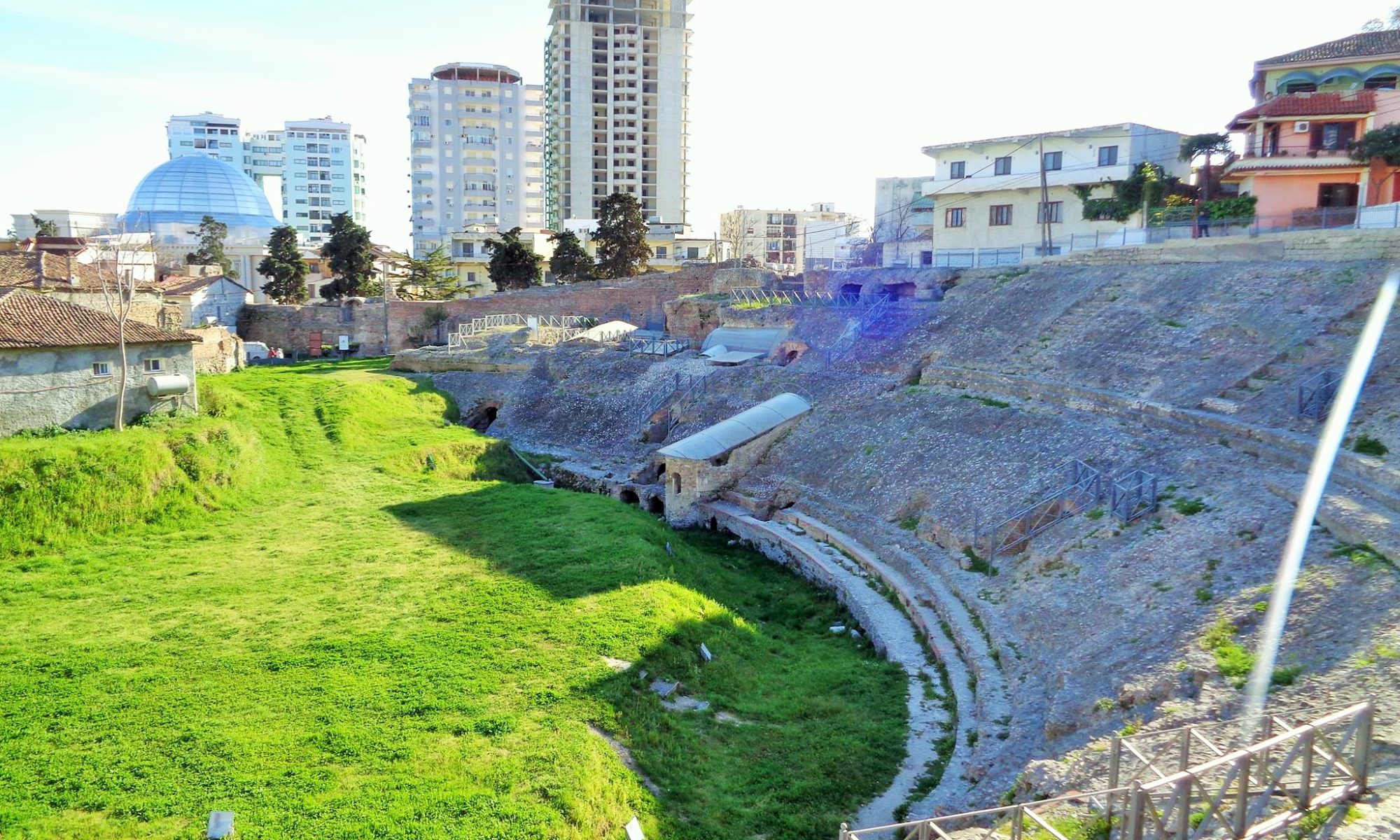 After we had left Tirana our first stop was the big city Durrës at the Adriatic coast of Central Albania. Durrës is the most important port city in the country and therefore an economic centre. In terms of population, Durrës is the second largest city in the country after the capital Tirana, 30 km away, and the official seat of the Qark of the same name. Durrës and Tirana together form a metropolitan region. We could find a lot of nice street art here, but the historic buildings from antiquity and the Middle Ages, mixed with modern architecture, are also quite astonishing. 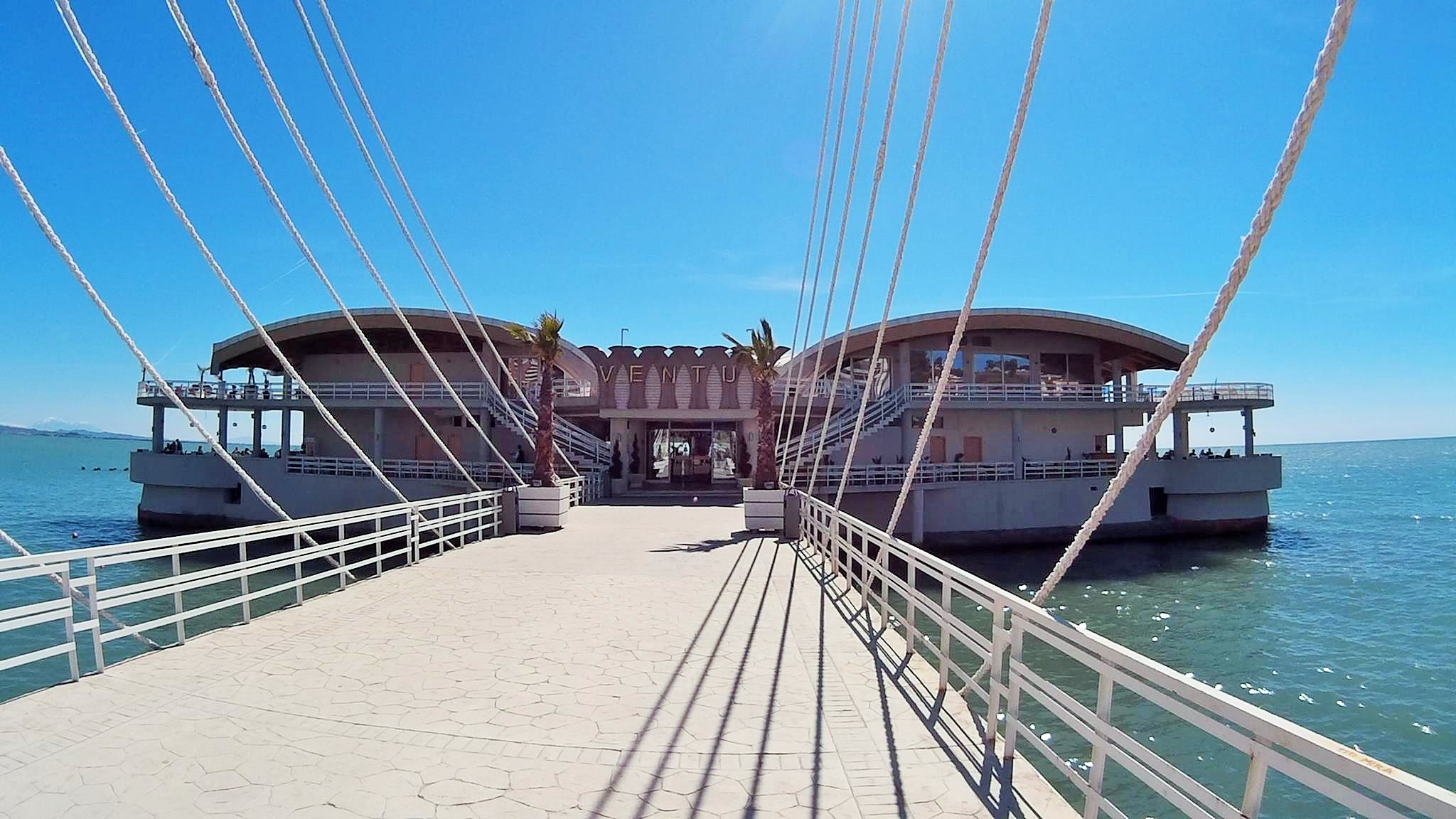 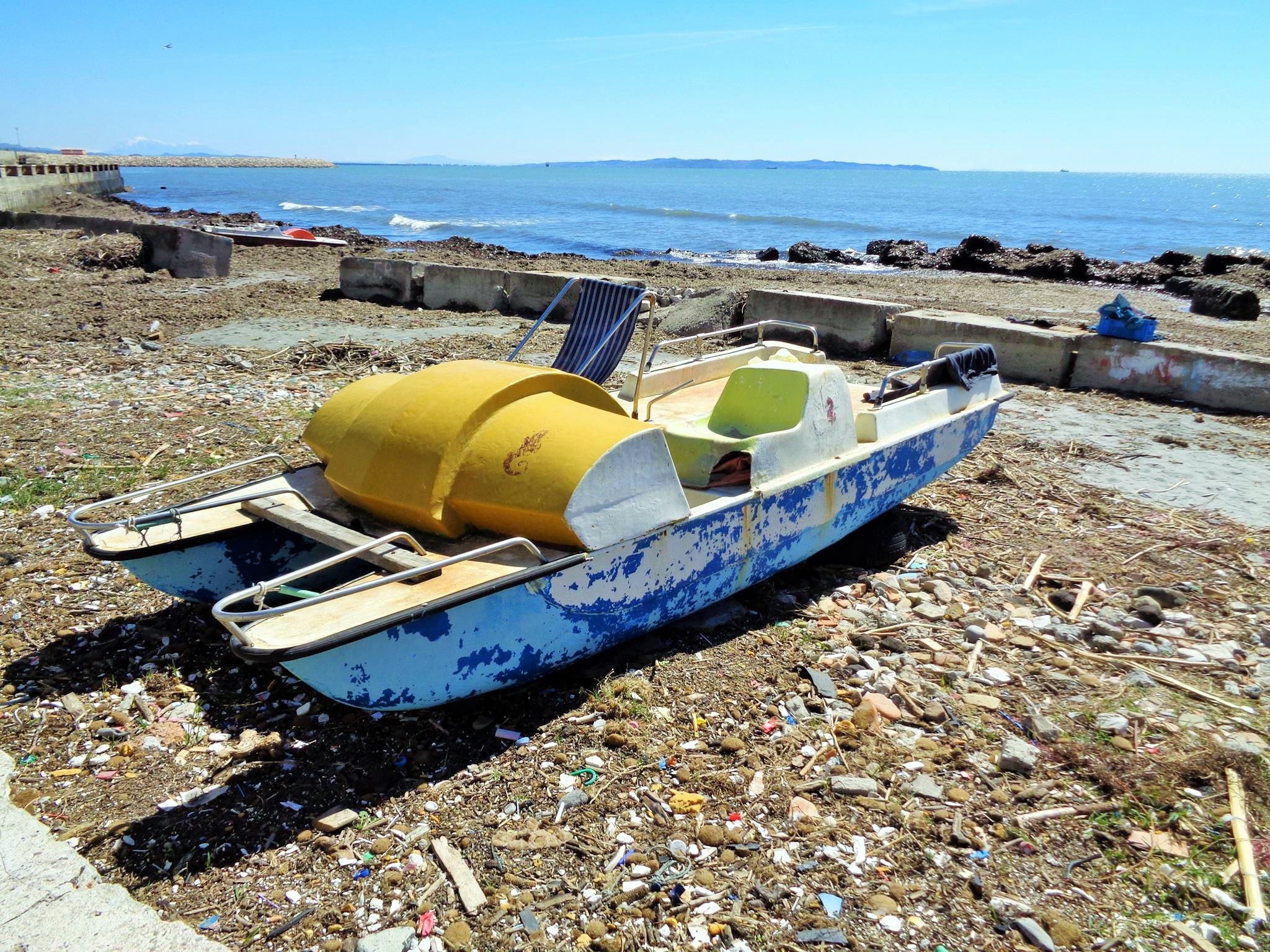 Founded as a colony by the Greeks in the 7th century BC, the city played a strategically important role not only with the Romans but also later with the Byzantines. The entire cityscape is peppered with remains and ruins, which can be viewed free-standing or integrated into the buildings. The Via Egnatia trade route began in Durrës in ancient times and led through the interior of the Balkan peninsula to Constantinople. From this then as now the largest port of the country in Durrës, the Adriatic Sea with the 150 km distant Brindisi in Italy was used for shipping. 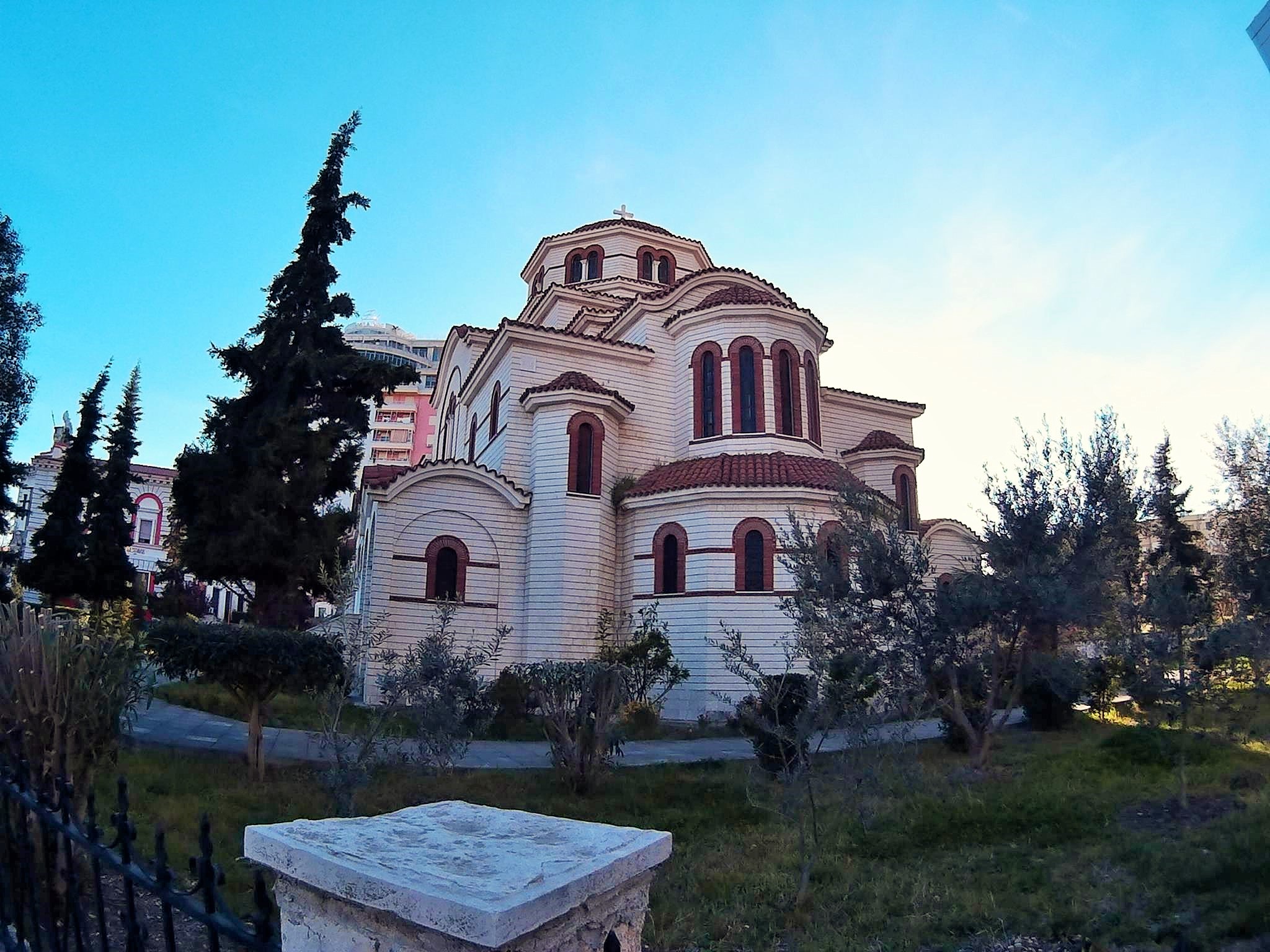 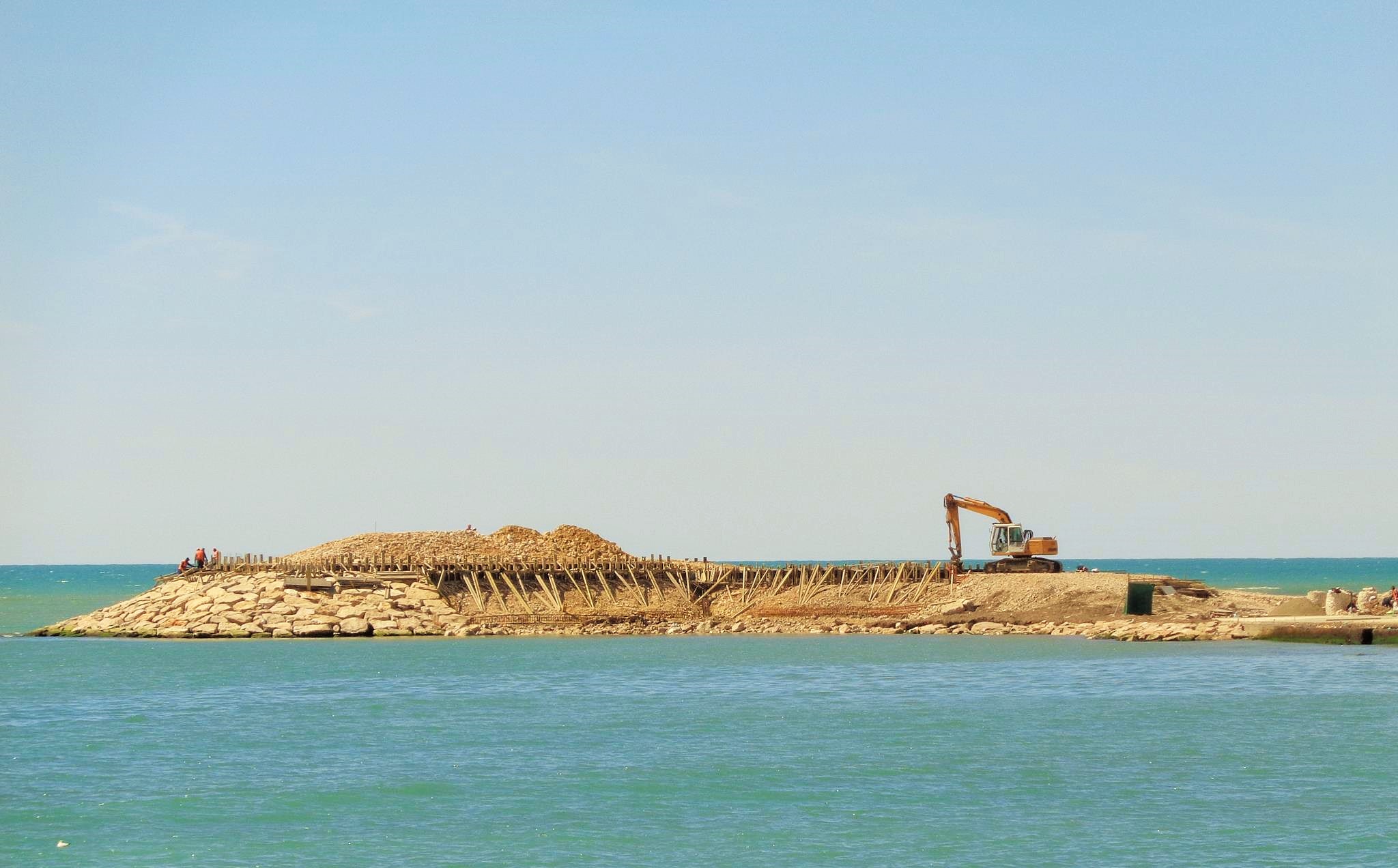 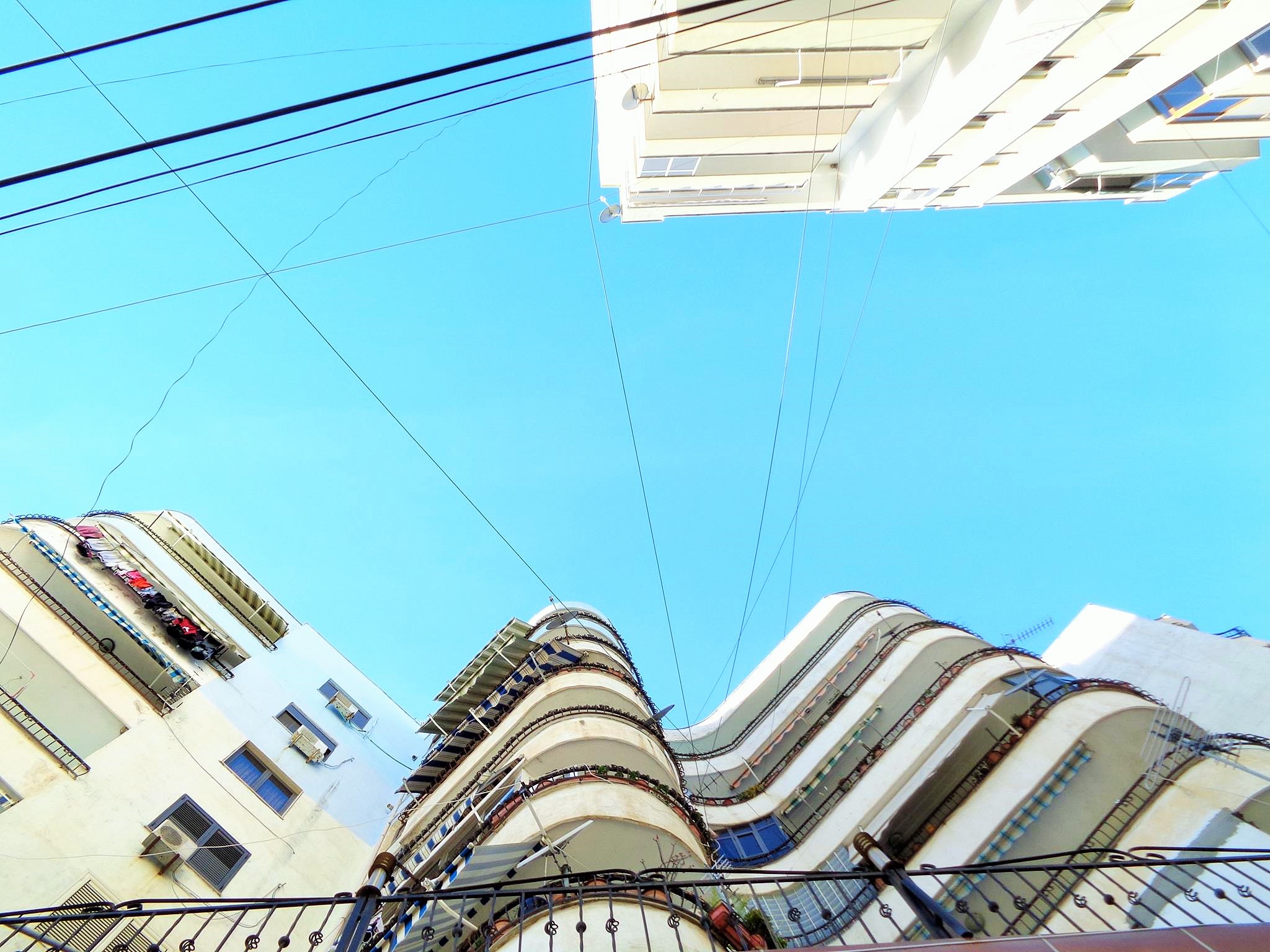 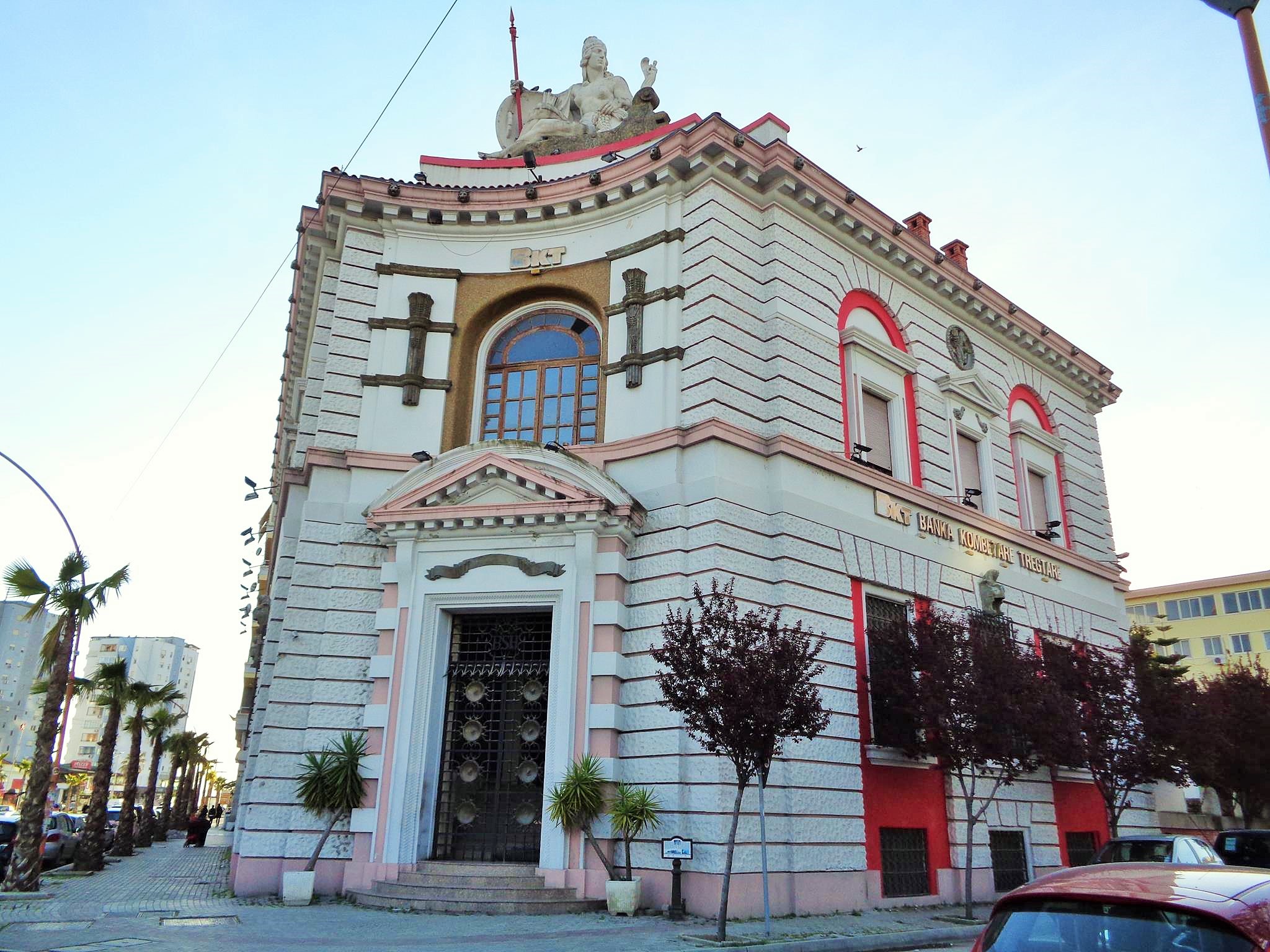 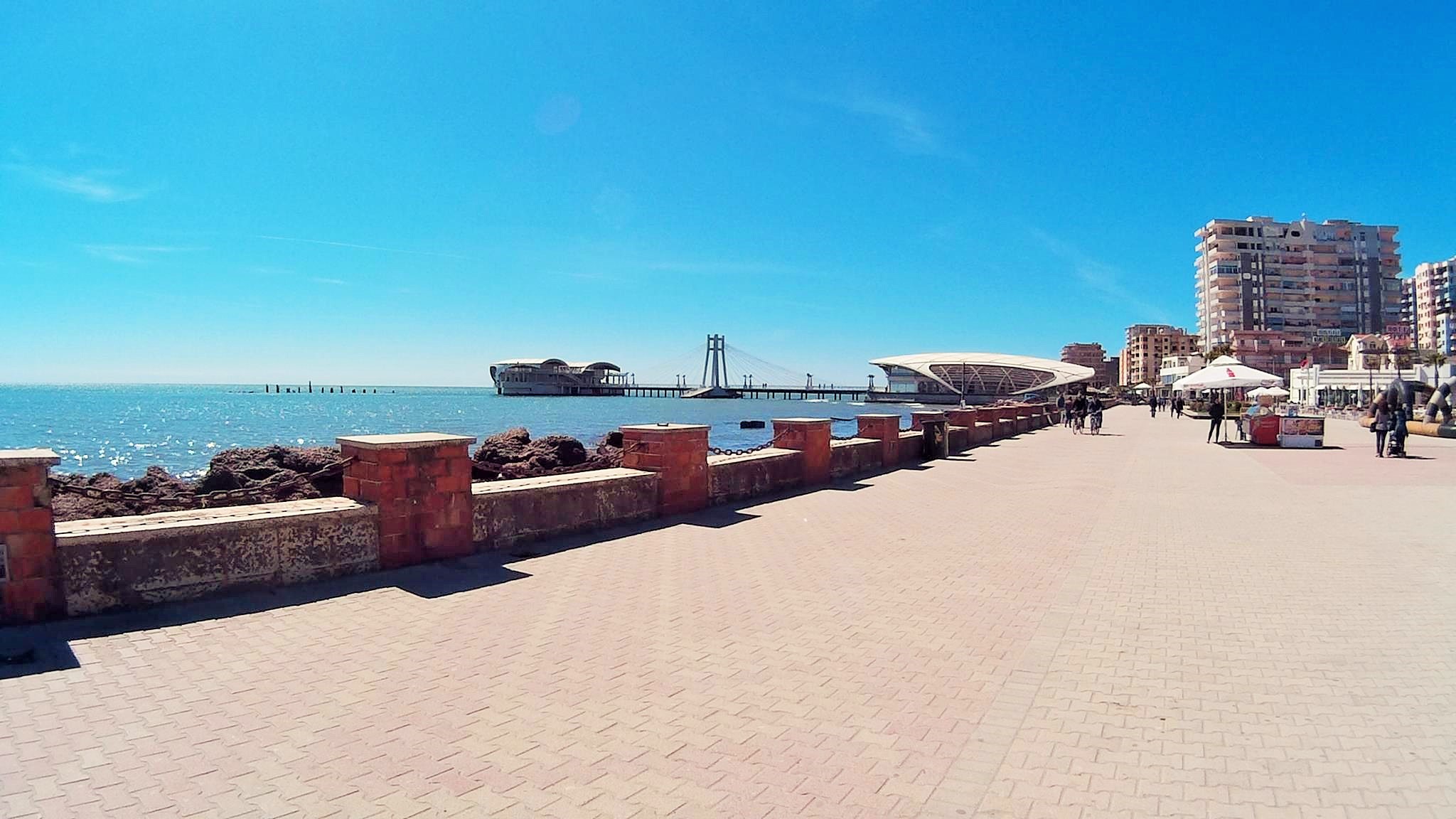 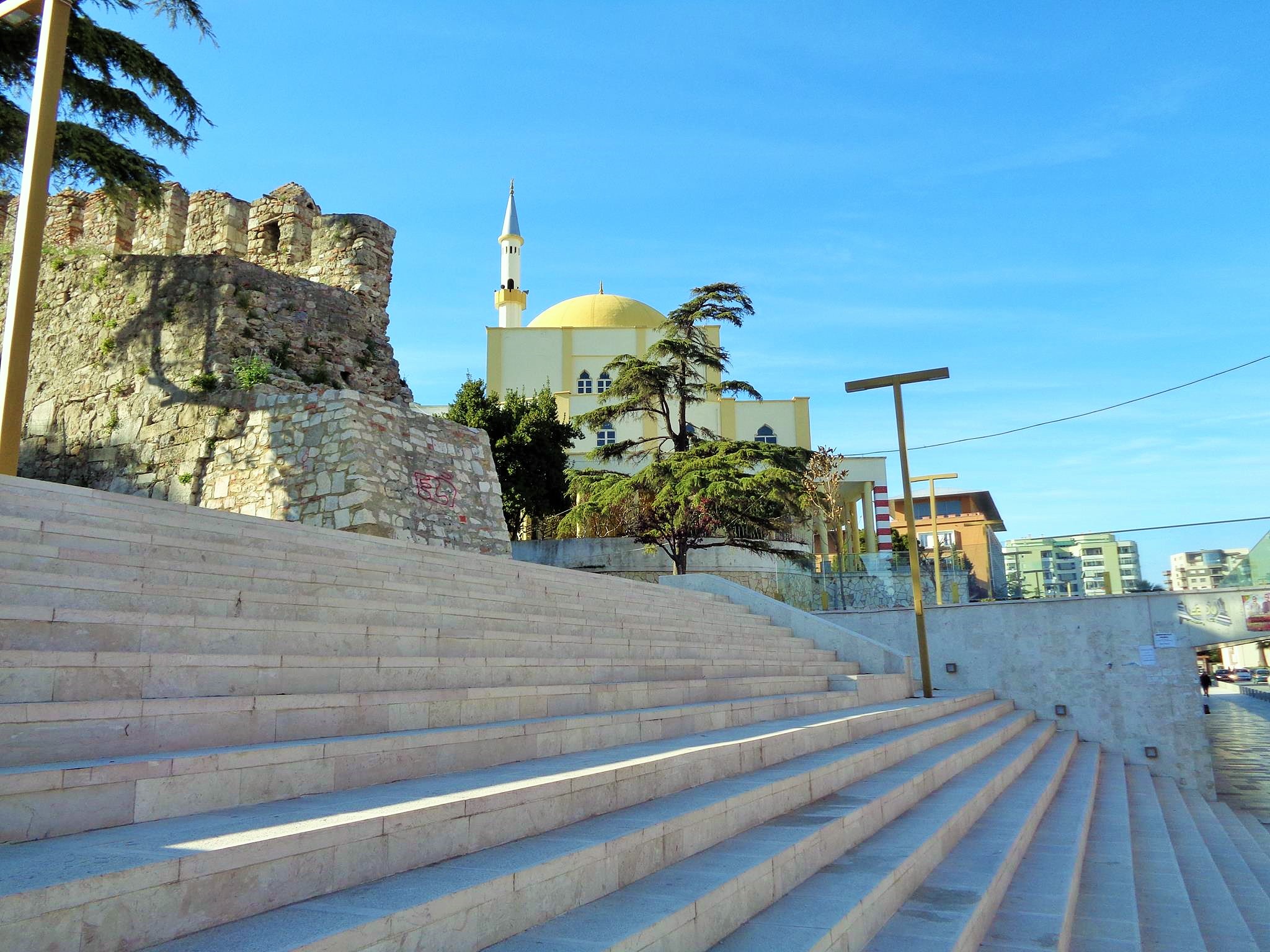 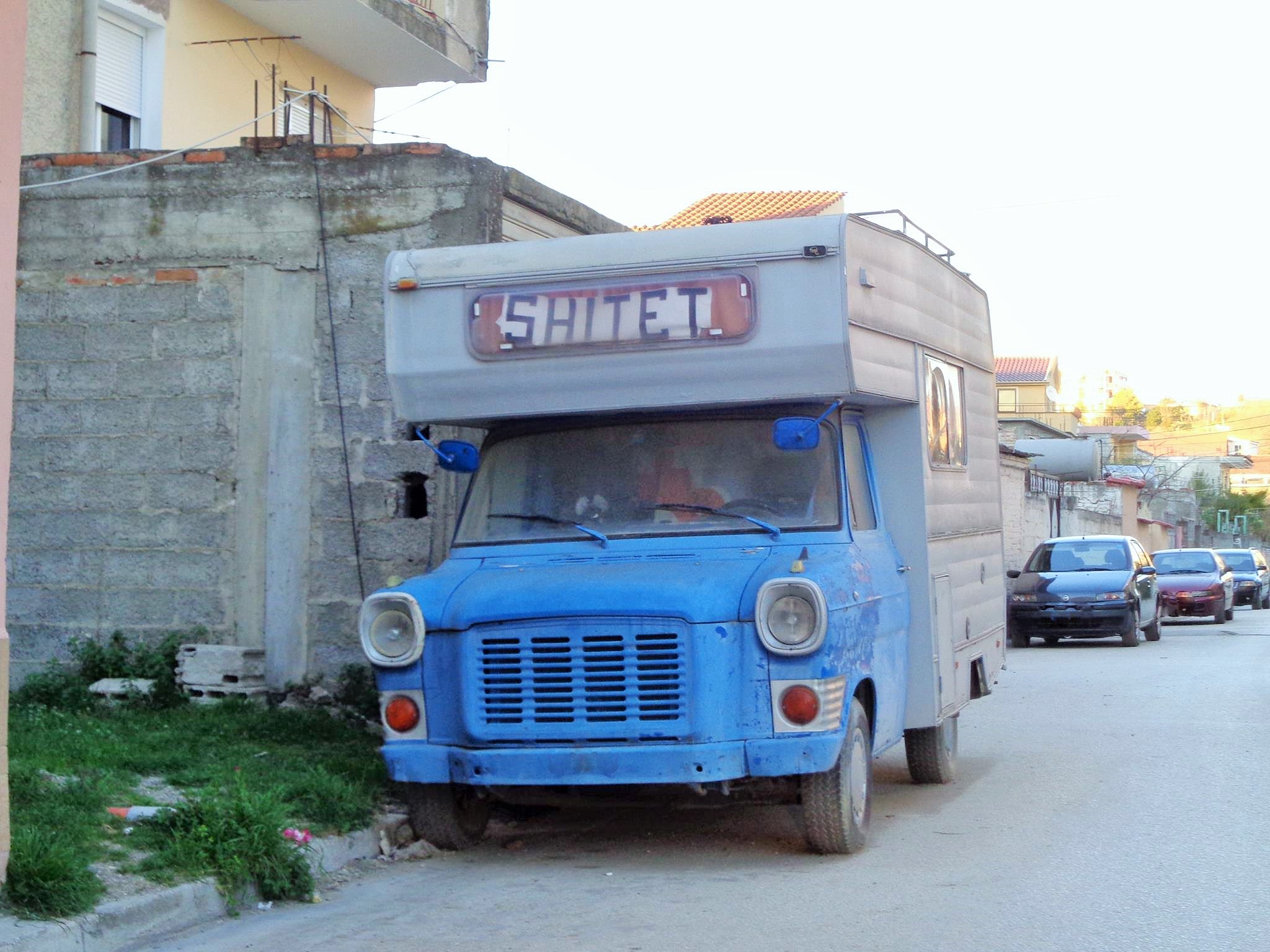 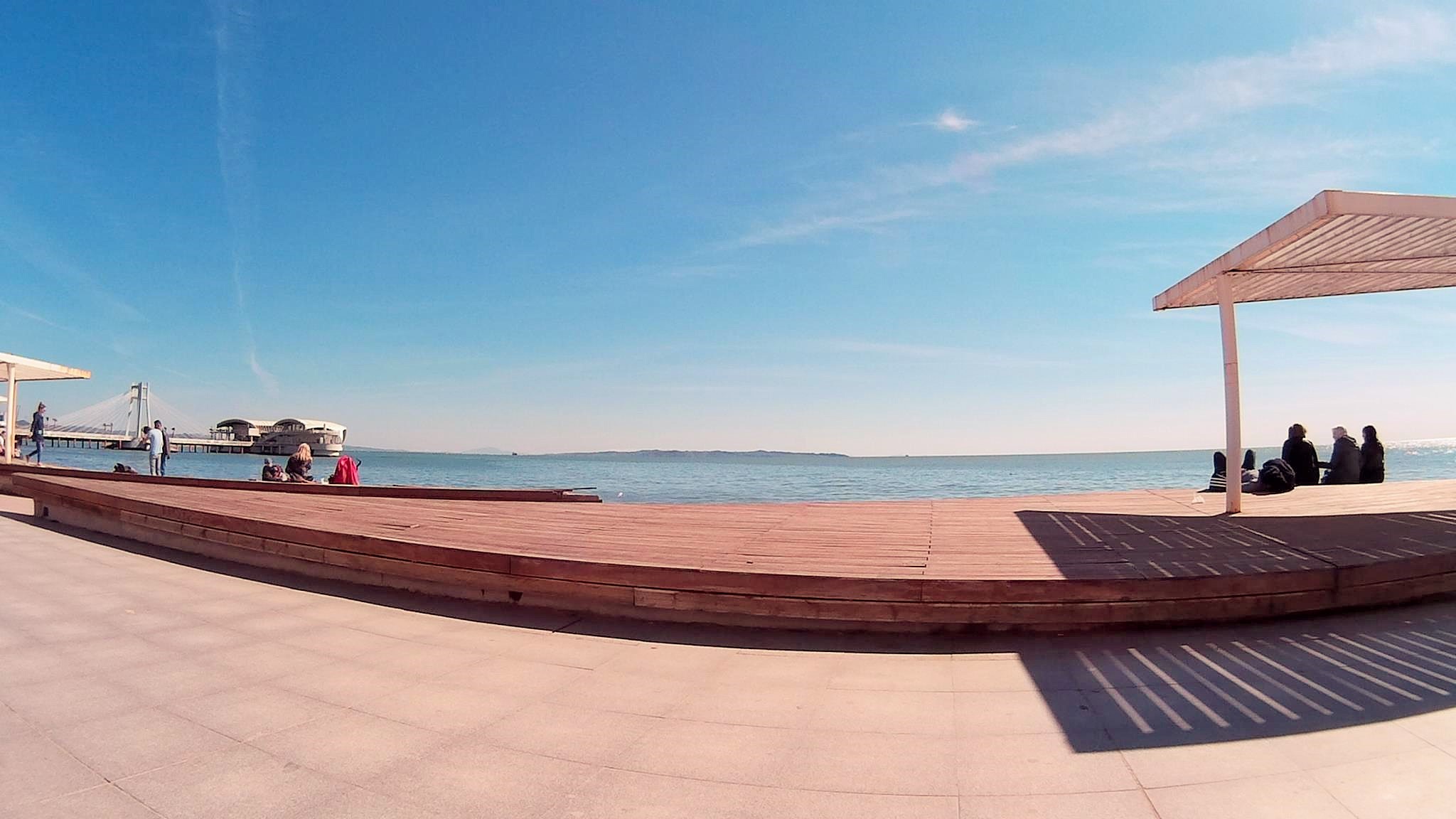 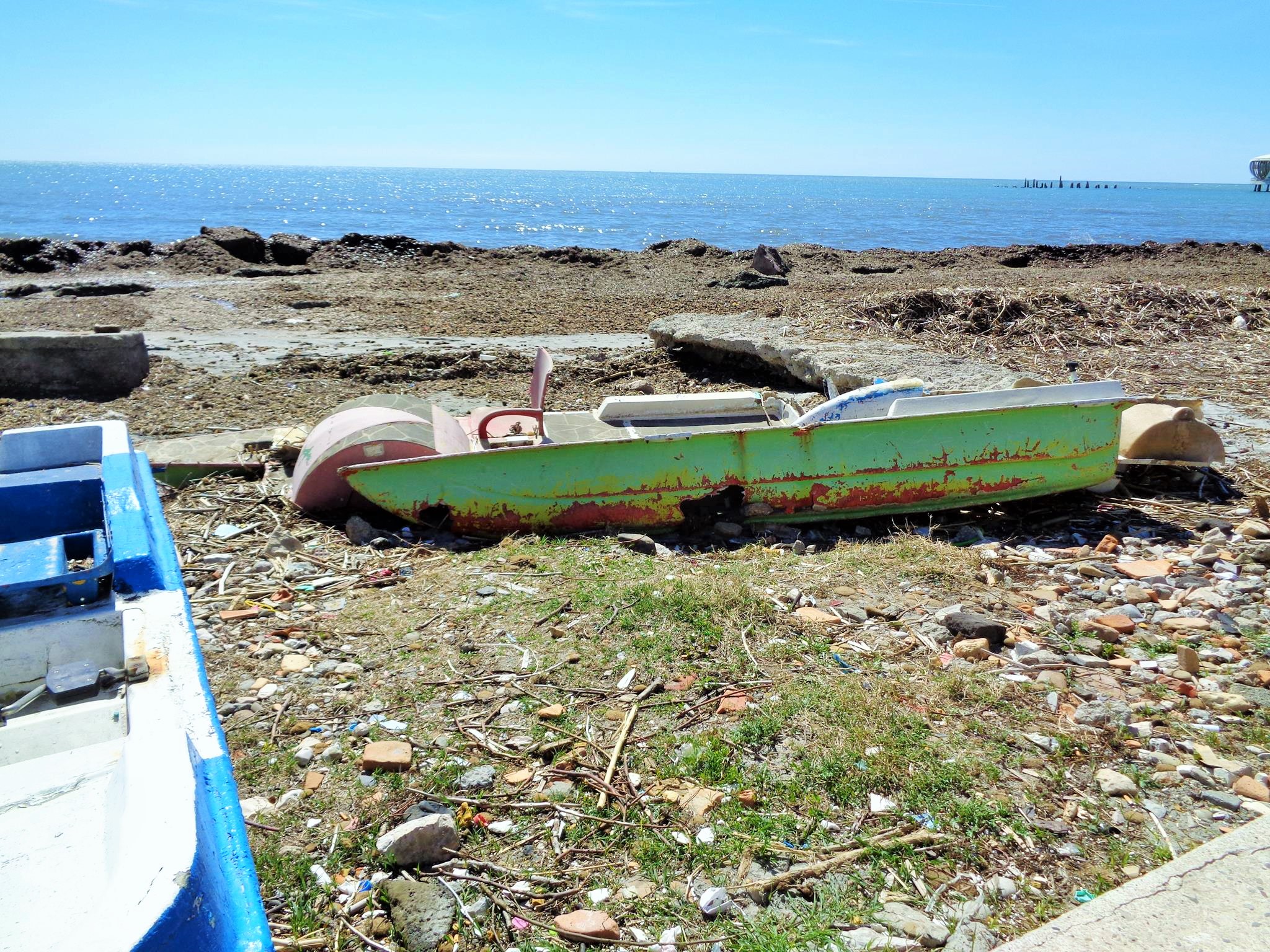 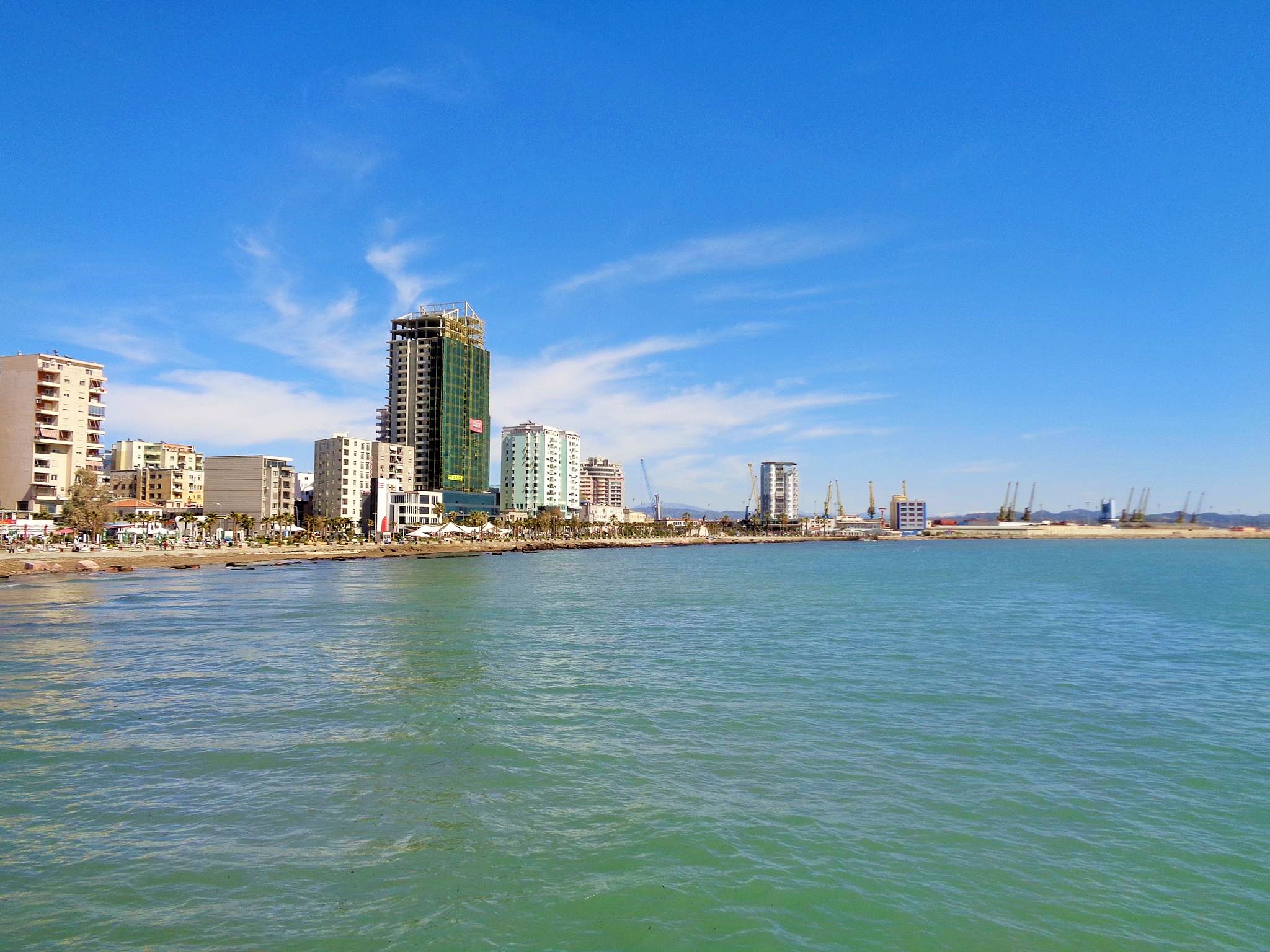 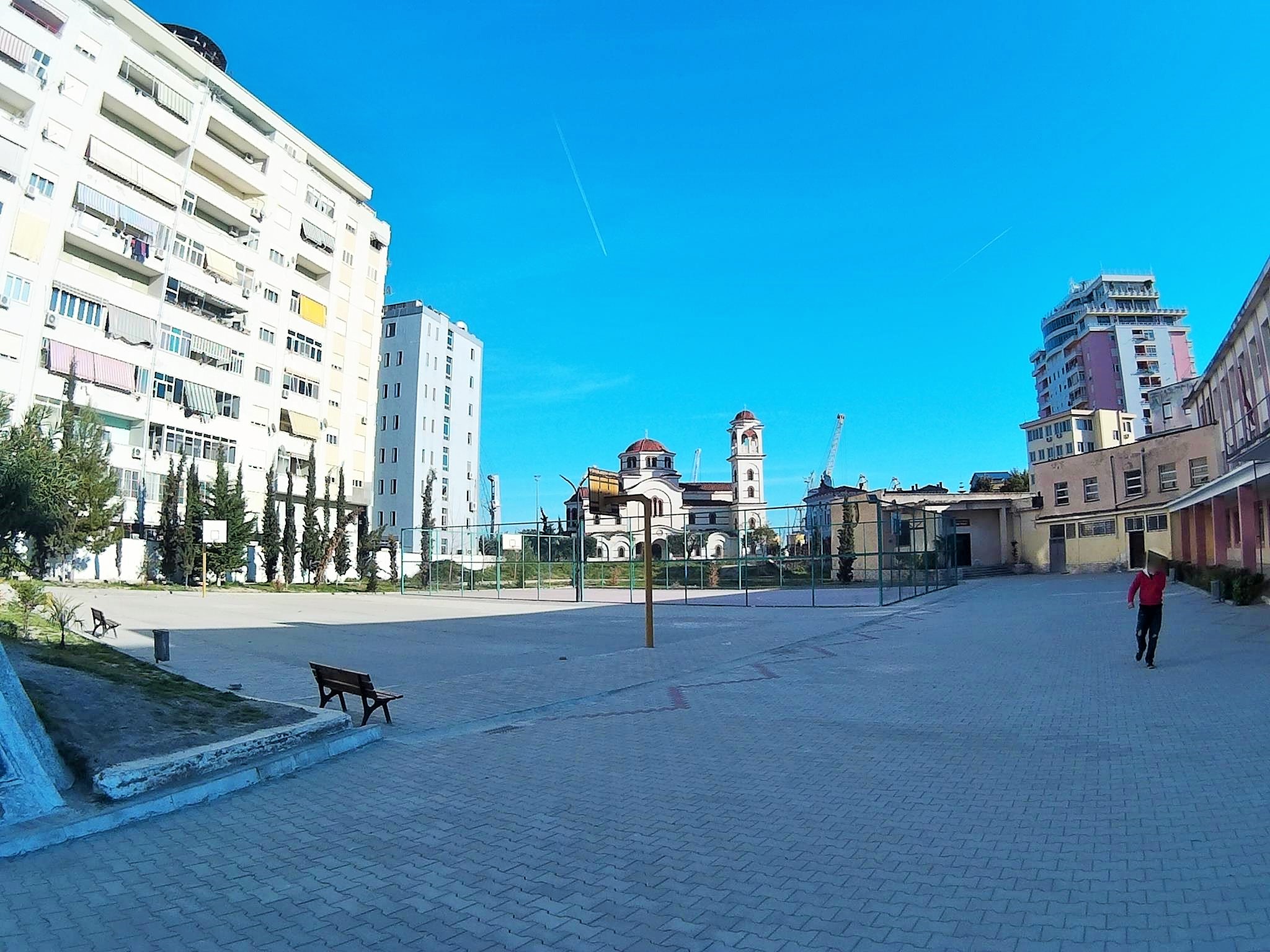 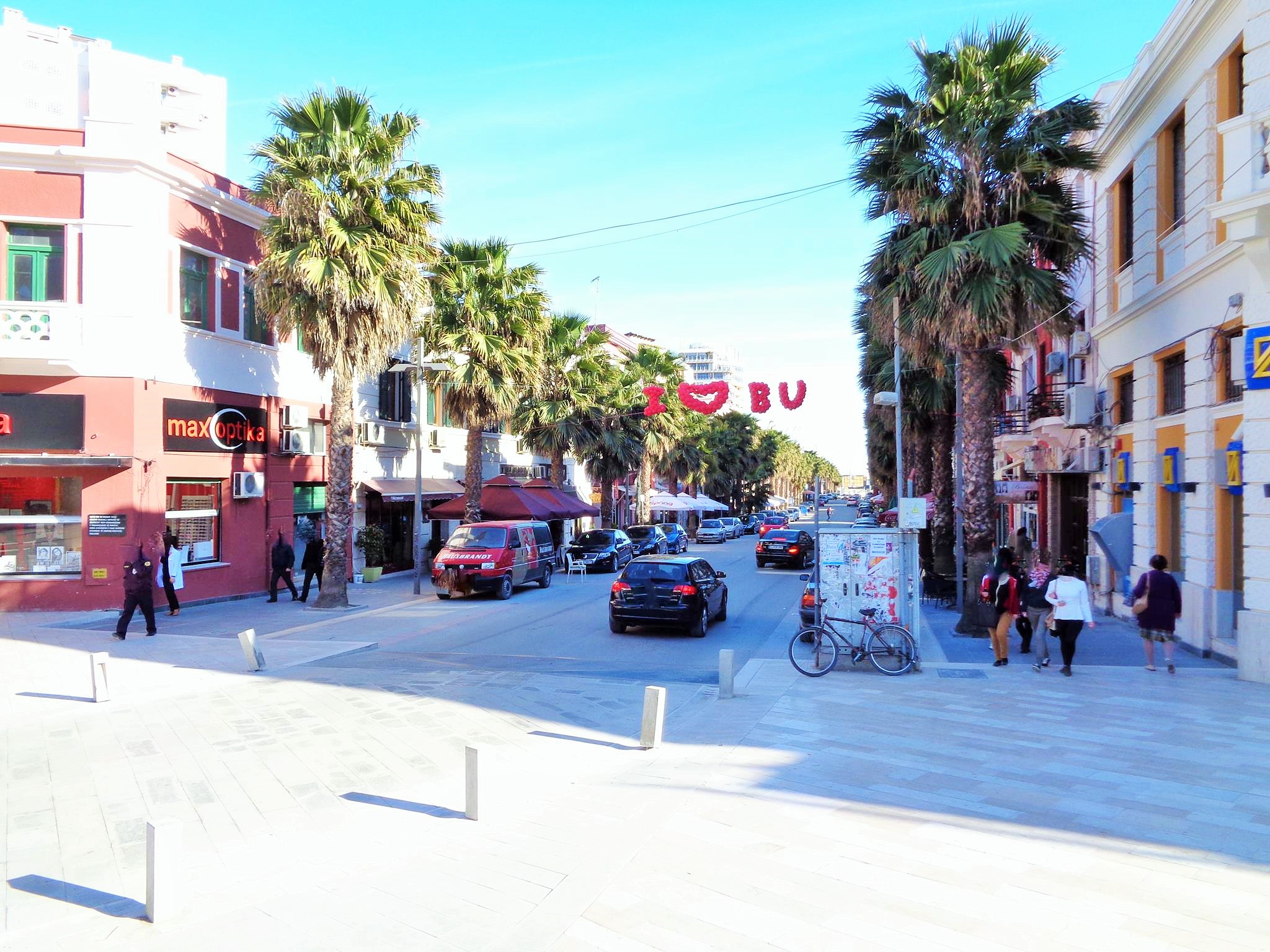 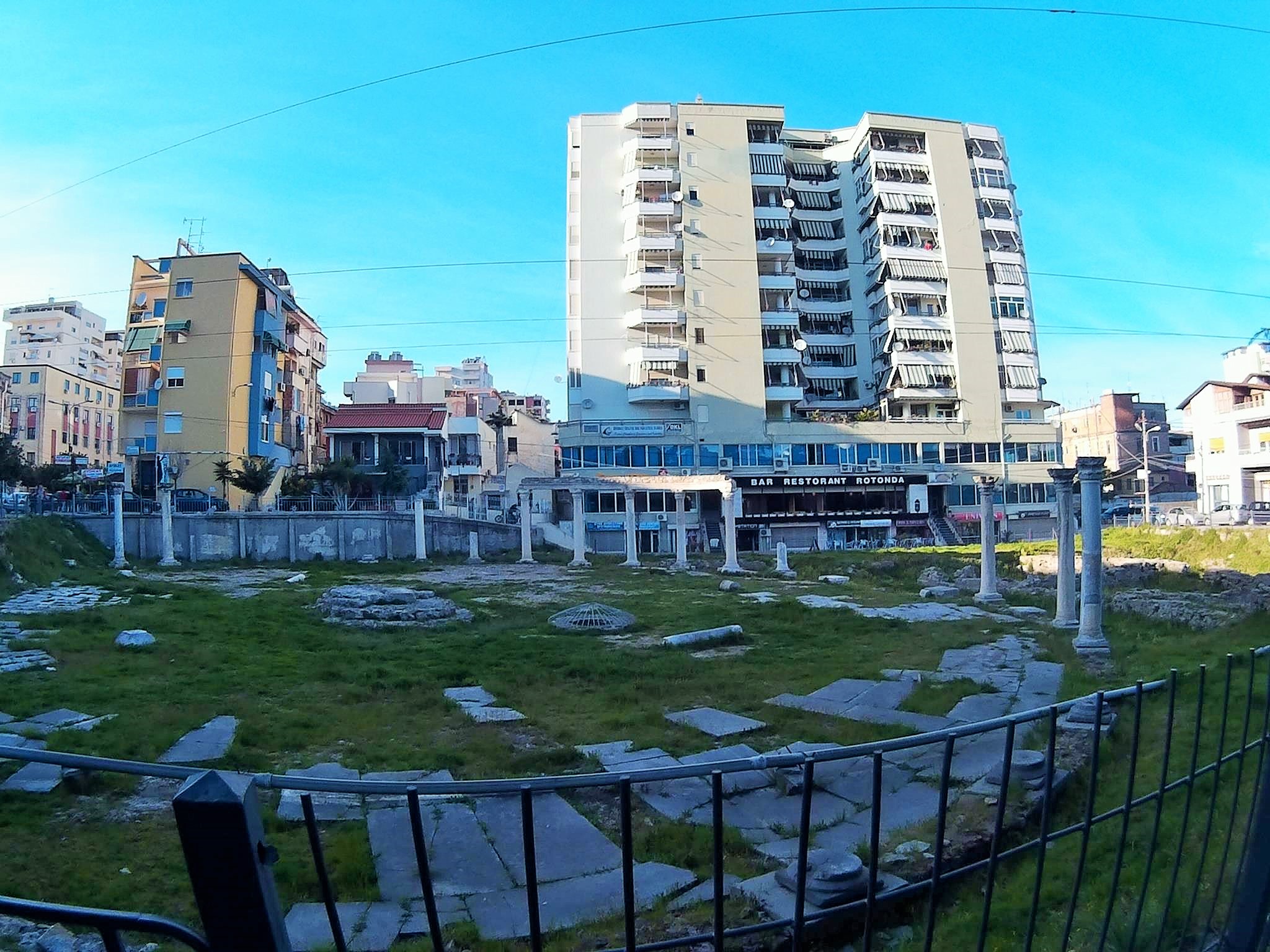 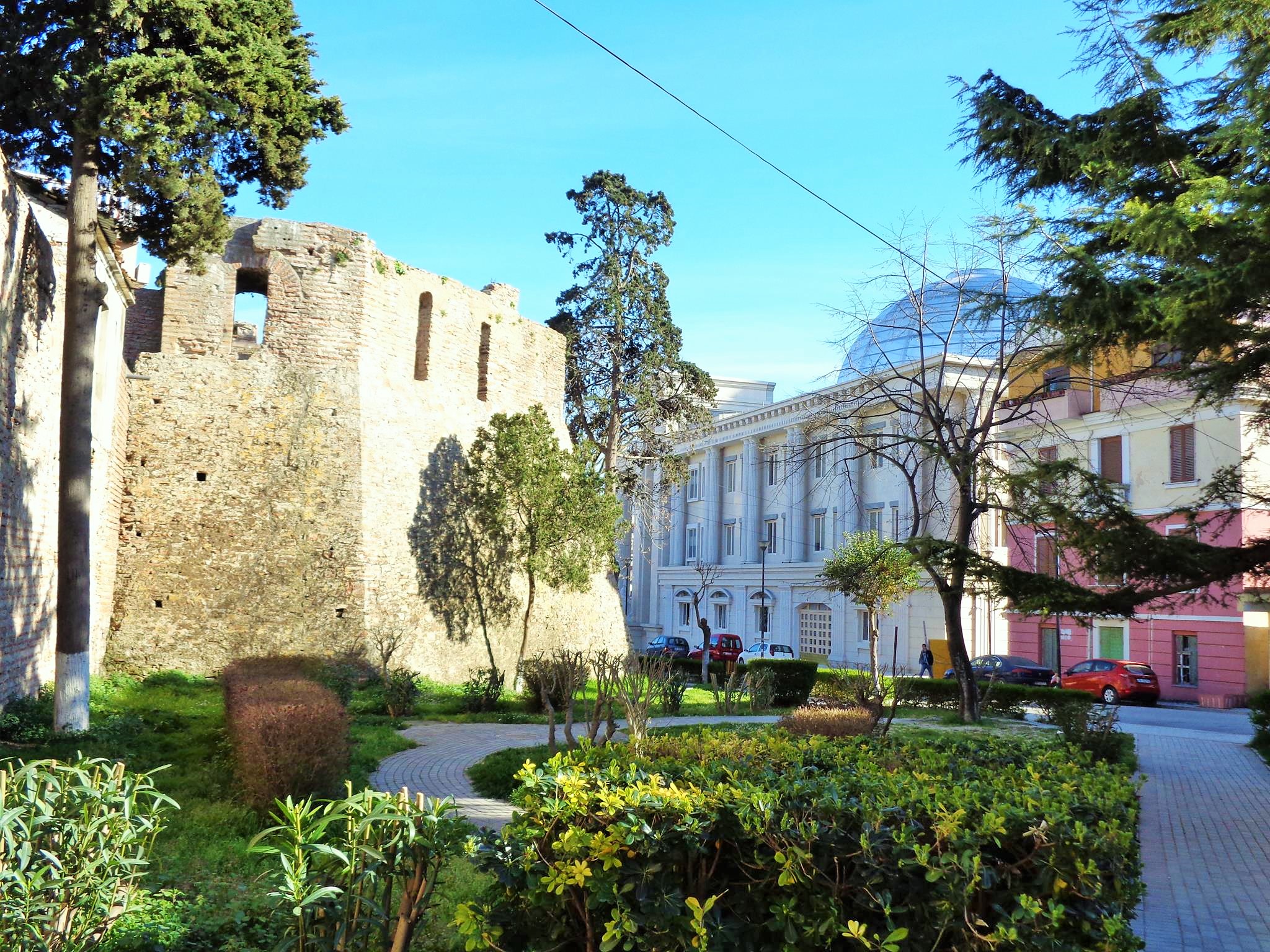 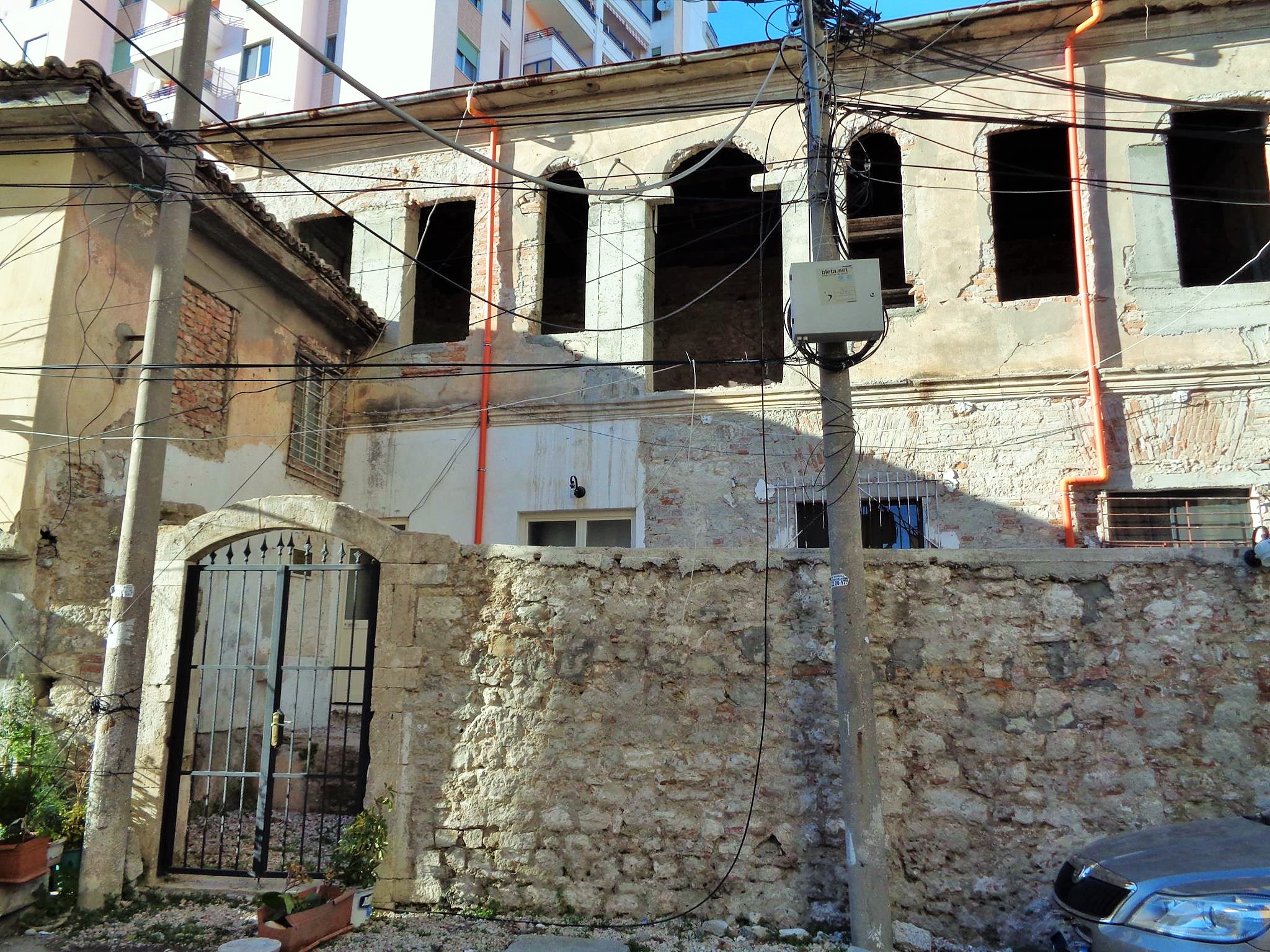