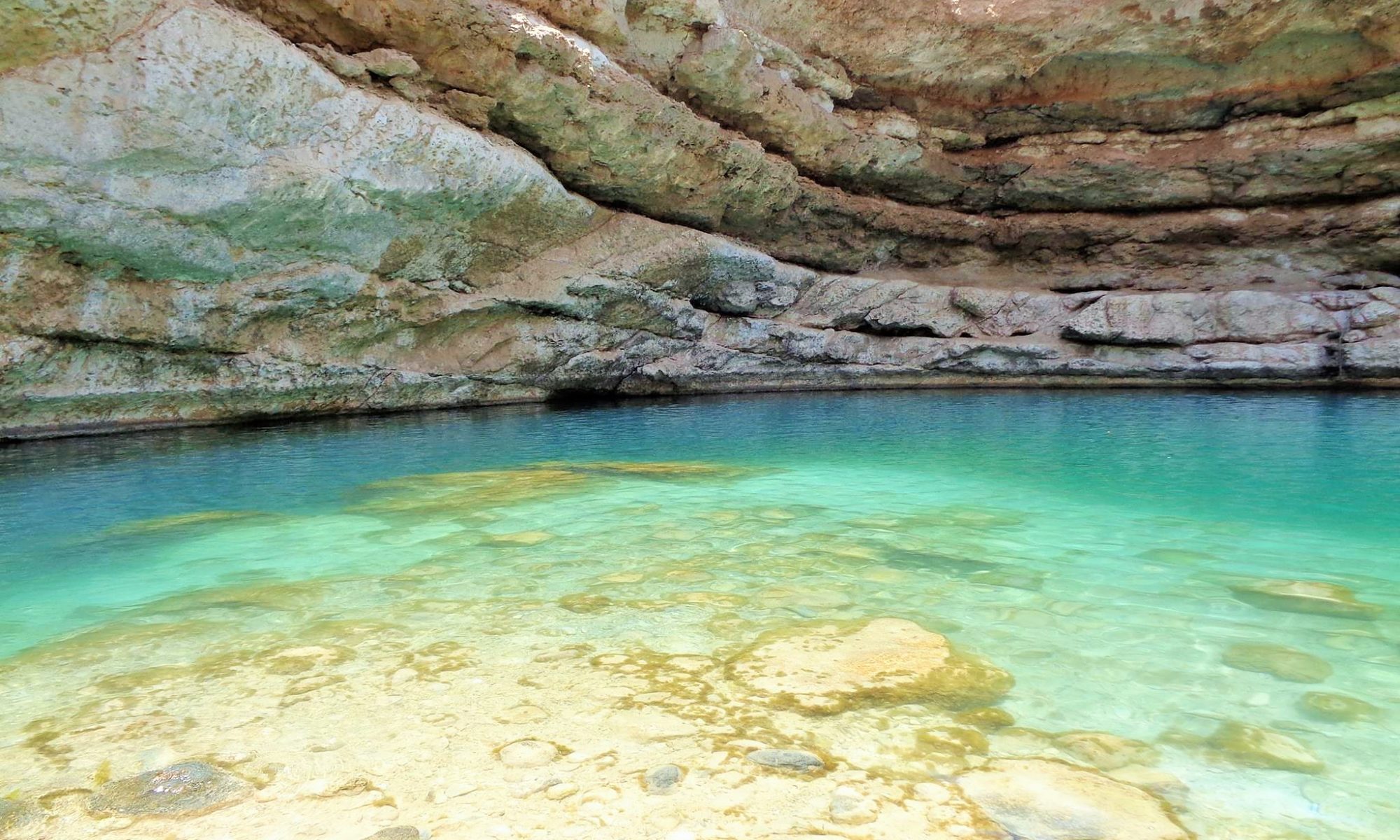 The Bimmah Sinkhole (Arabic هـويـة نـجـم Hawaiyat Najm) is a water-filled depression, structurally a sinkhole, in the limestone of eastern Muscat Governorate in the Sultanate of Oman. A lake of turquoise waters, it is 50 m by 70 m wide and approximately 20 m deep. It is only about 600 m away from the sea, between the coastal towns of Ḑibāb and Bimmah. 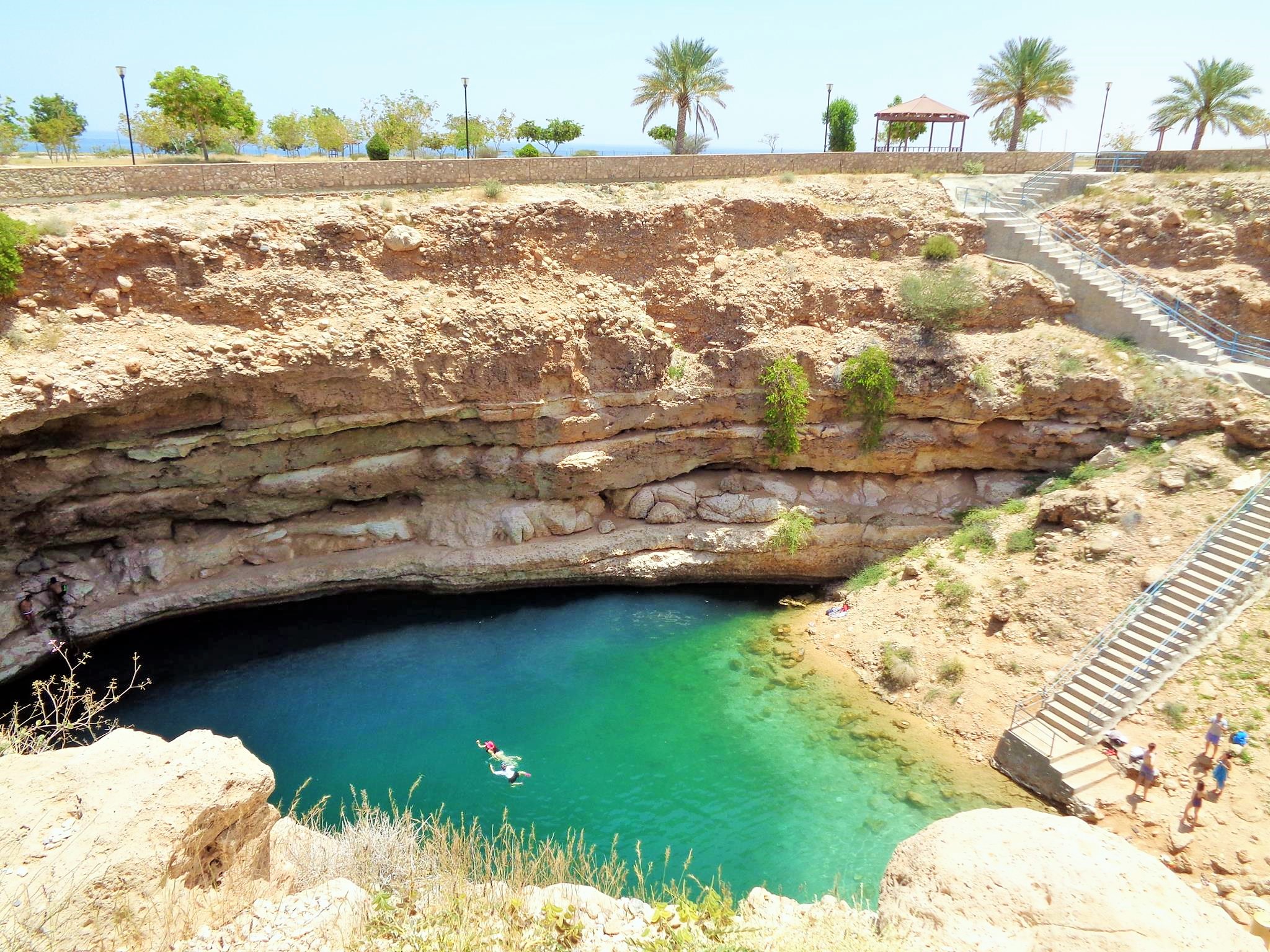 The Hawiyat Najm is located in Dabab Village, 113 km away from Muscat and therefore also known as Dabab Sinkhole. Thre are various stories behind the formation of it. Local inhabitants have a legendary story where by a meteorite fell in this location. As its name idicates in Arabic “Hawiyat Najm” translated into English to “The Falling Star”. 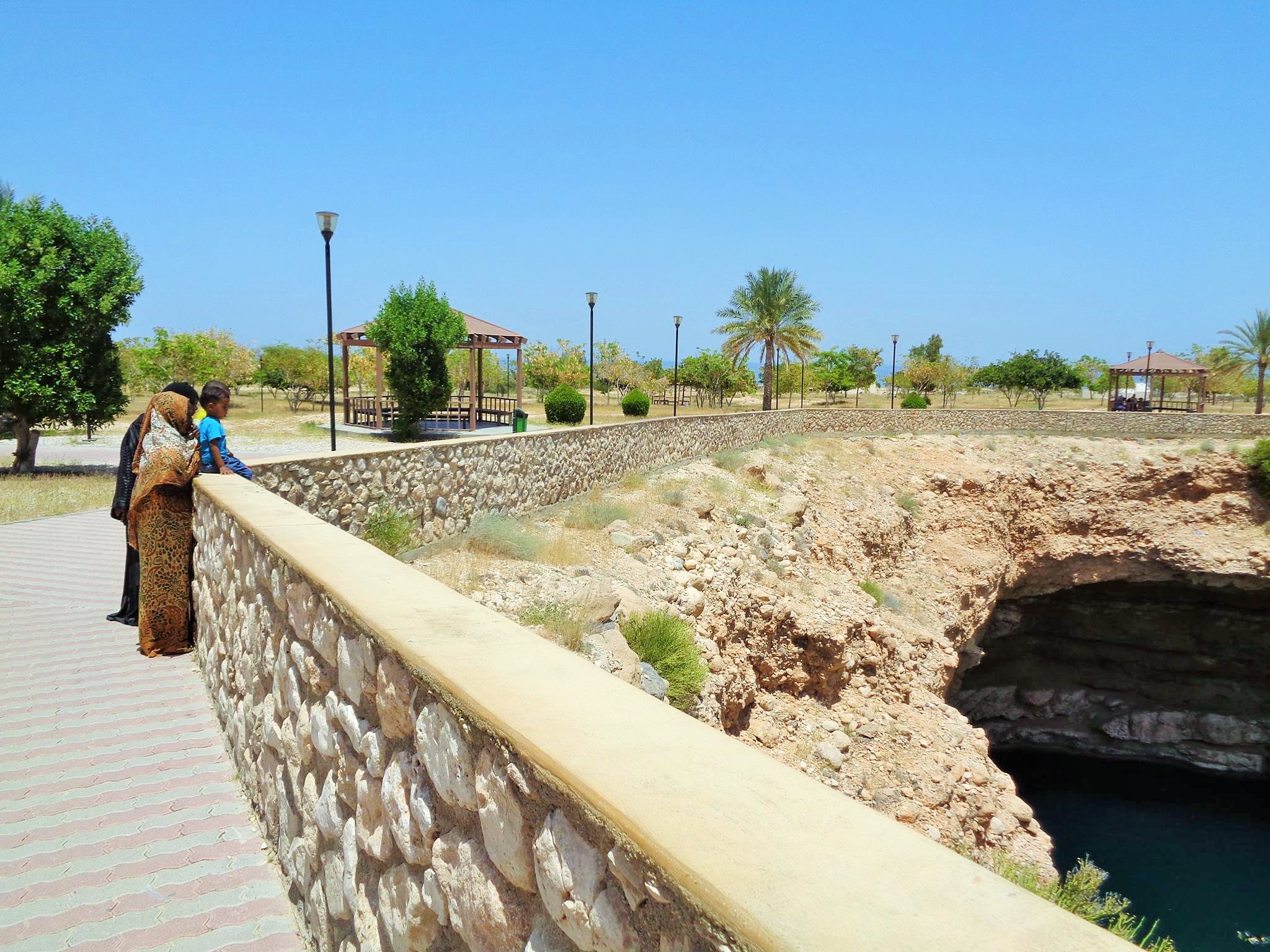 Yet upon scientific research conducted by experts and geologists confirmed that the crater was formed as a natural consequence of the interaction of to dissolution of the underlying limestone. It contained calcium carbonate reacted with water over times, which resulted in the collapse of the earths upper crust layer. 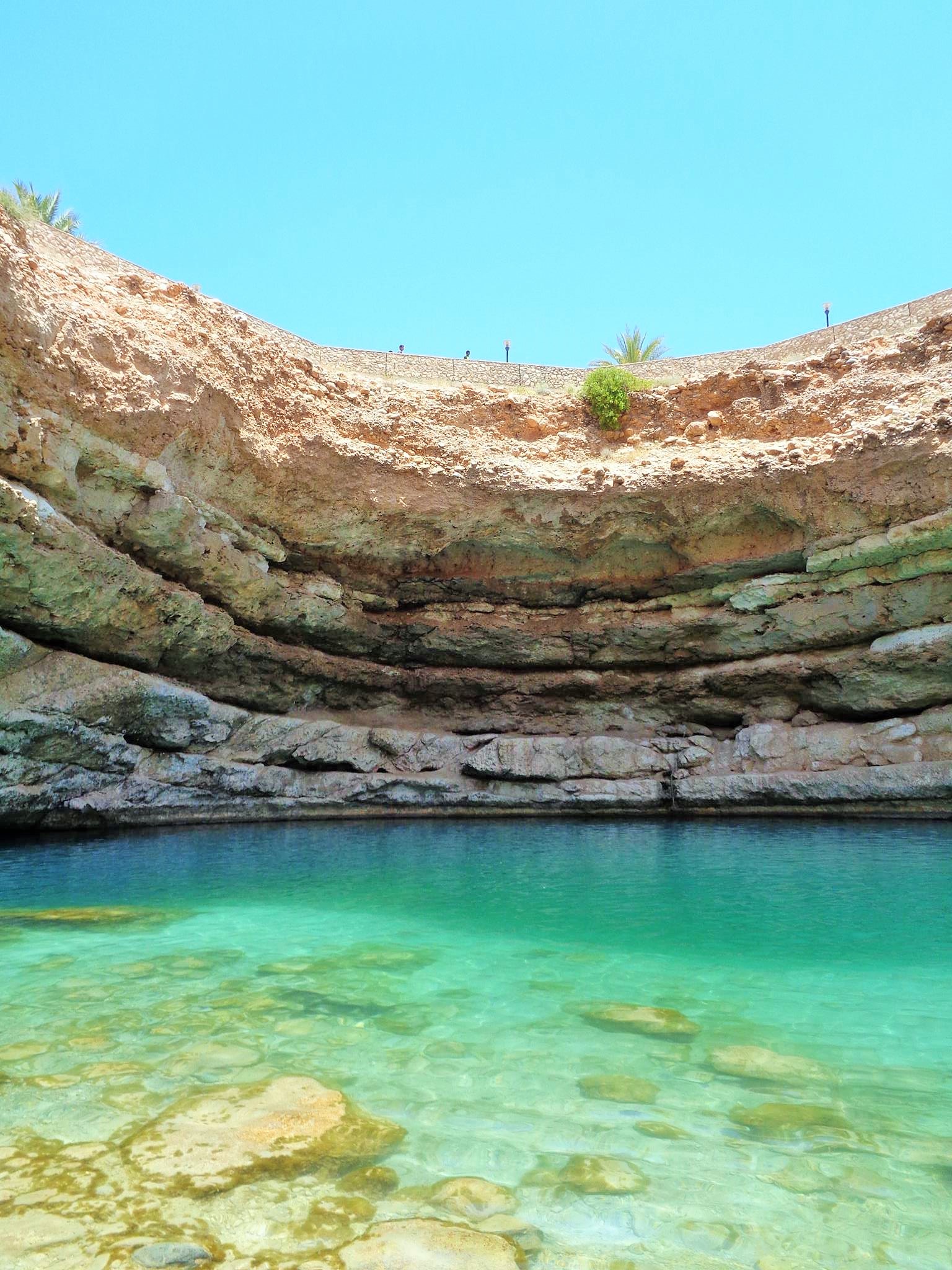 To preserve the sinkhole, the local municipality developed a park, Hawiyat Najm Park (Haweat Najm Park), around it, along with a stairway leading down to the lake. 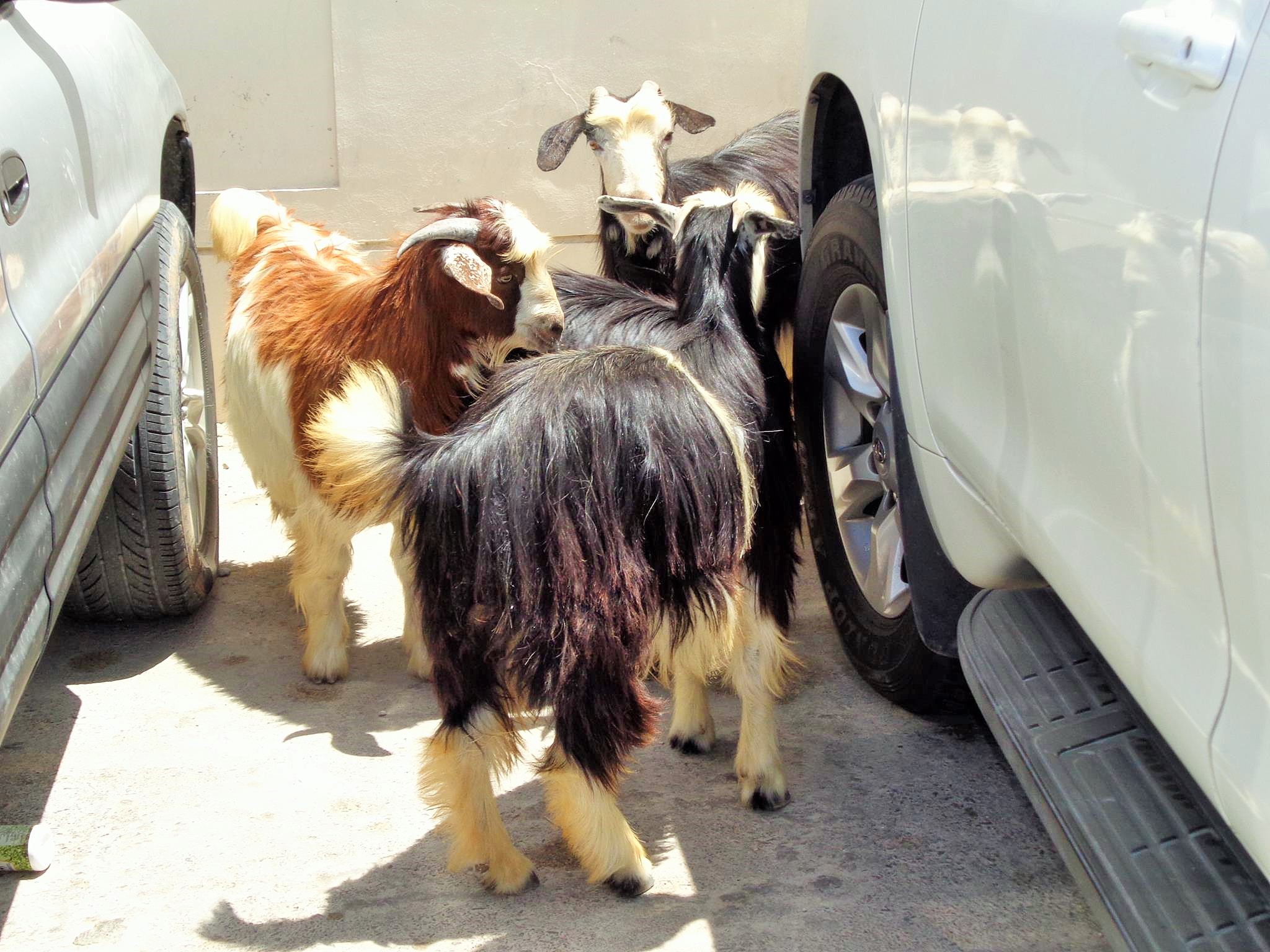 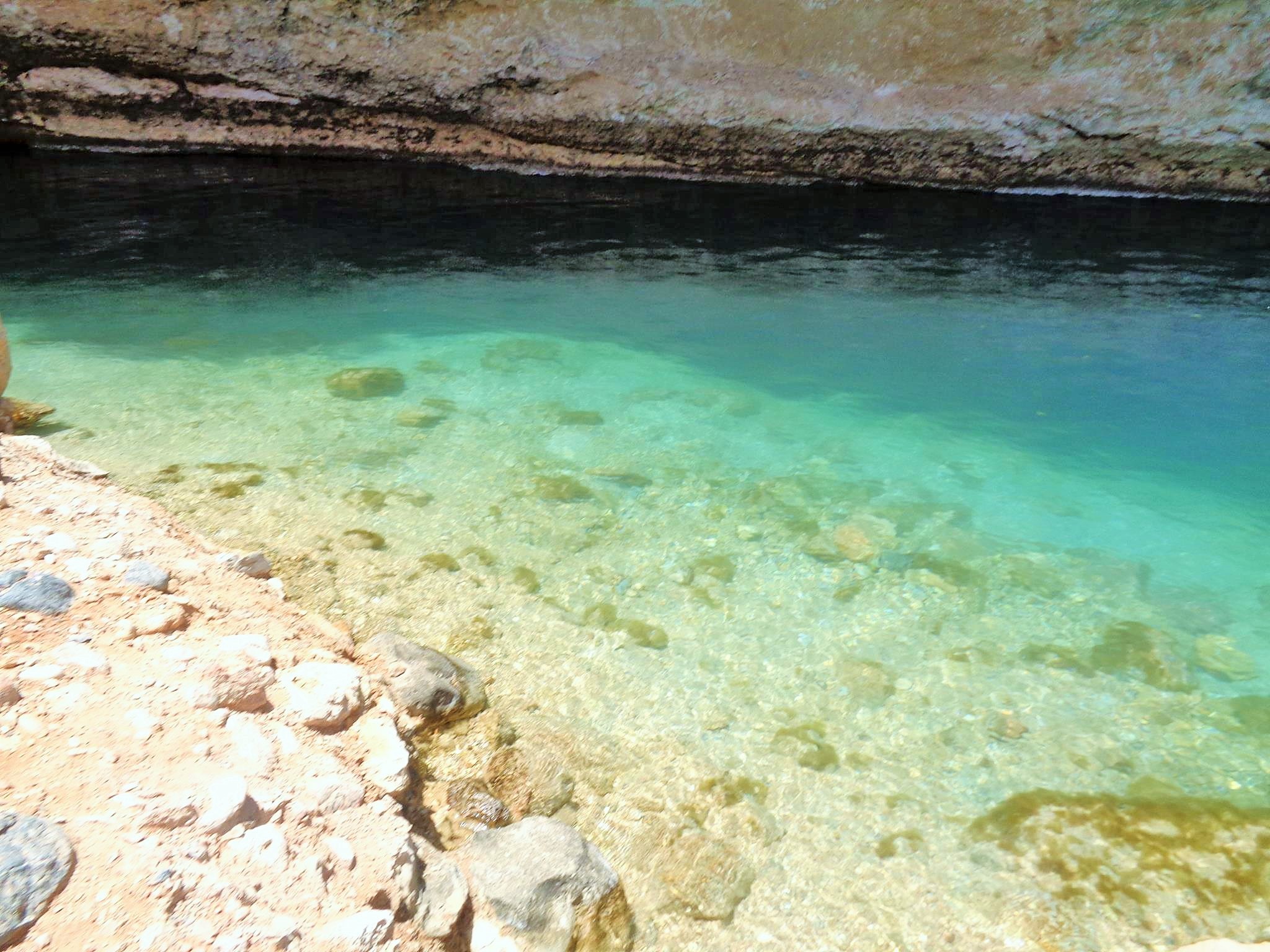