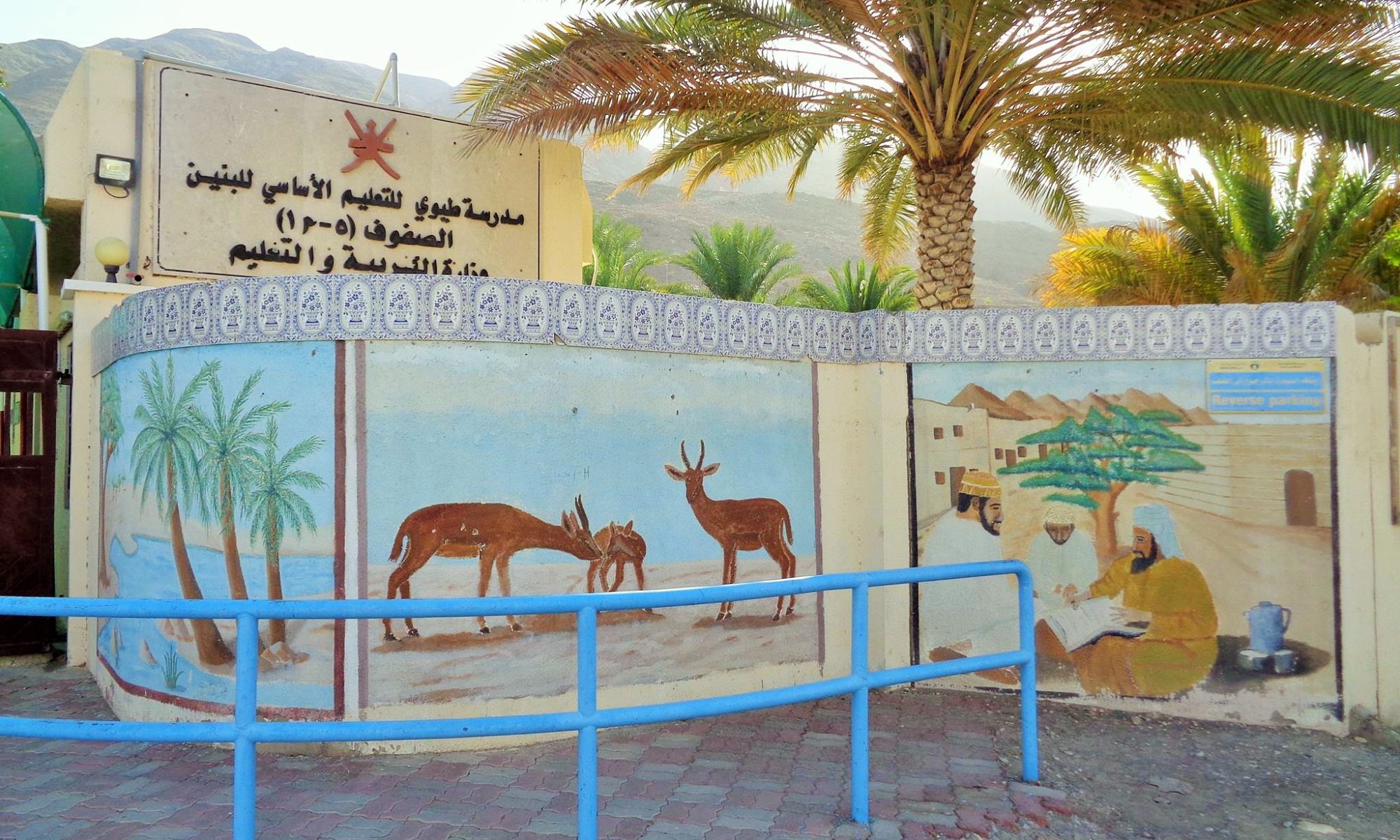 Quriat (also Quriyat, Qurayat or Qurayyat) is a small town with about 21,000 inhabitants in the Sultanate of Oman. Here we go for the streetart and graffiti we found in and around this place. If you are interested about more art in Oma check out the main article: Sultanate Streetart. 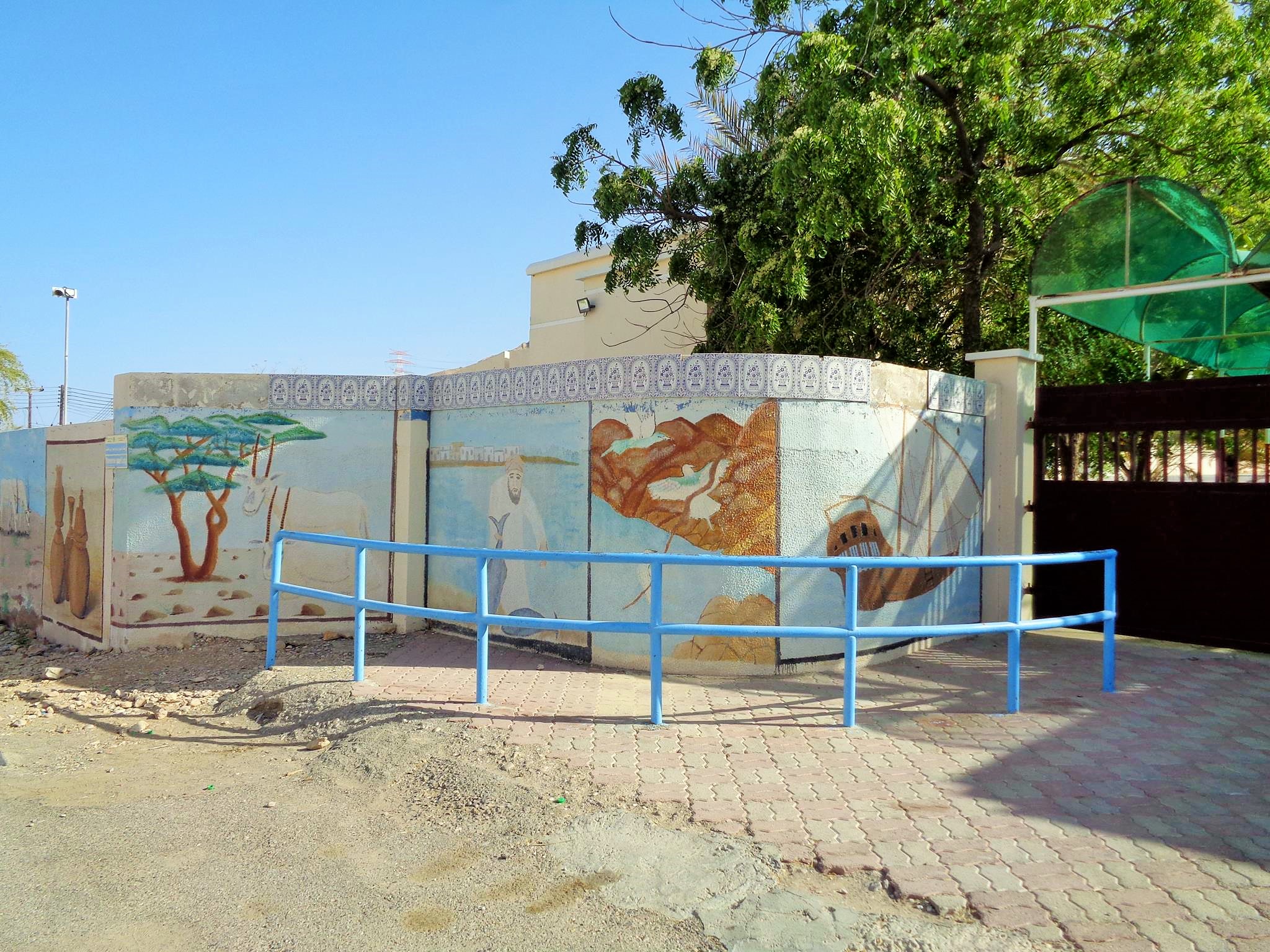 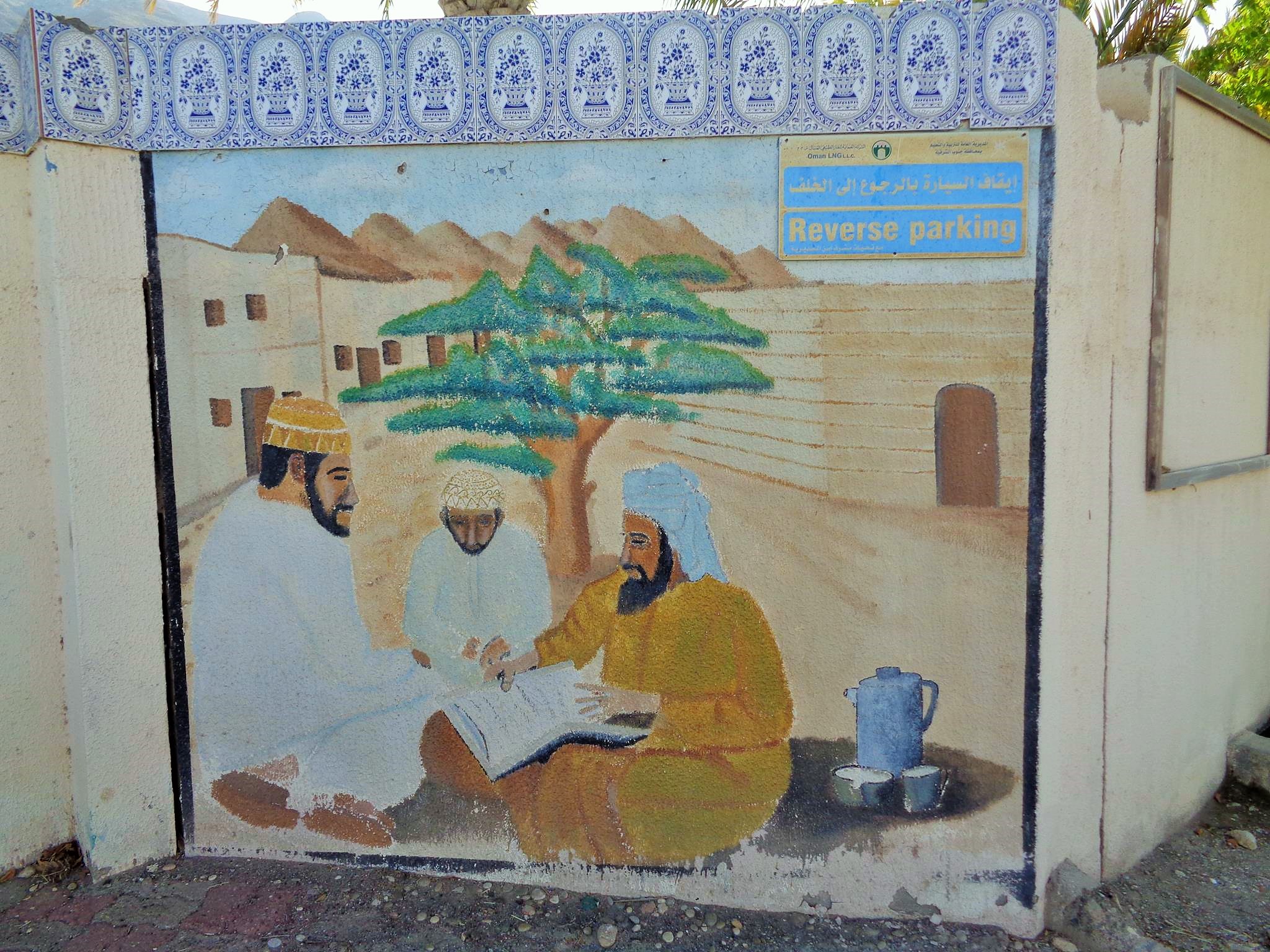 The town and its region is located on the Indian Ocean and is administratively also a Wilaya of Governorate Muscat. The administrative district has a size of 1536 km² and a population of 44,911 people. 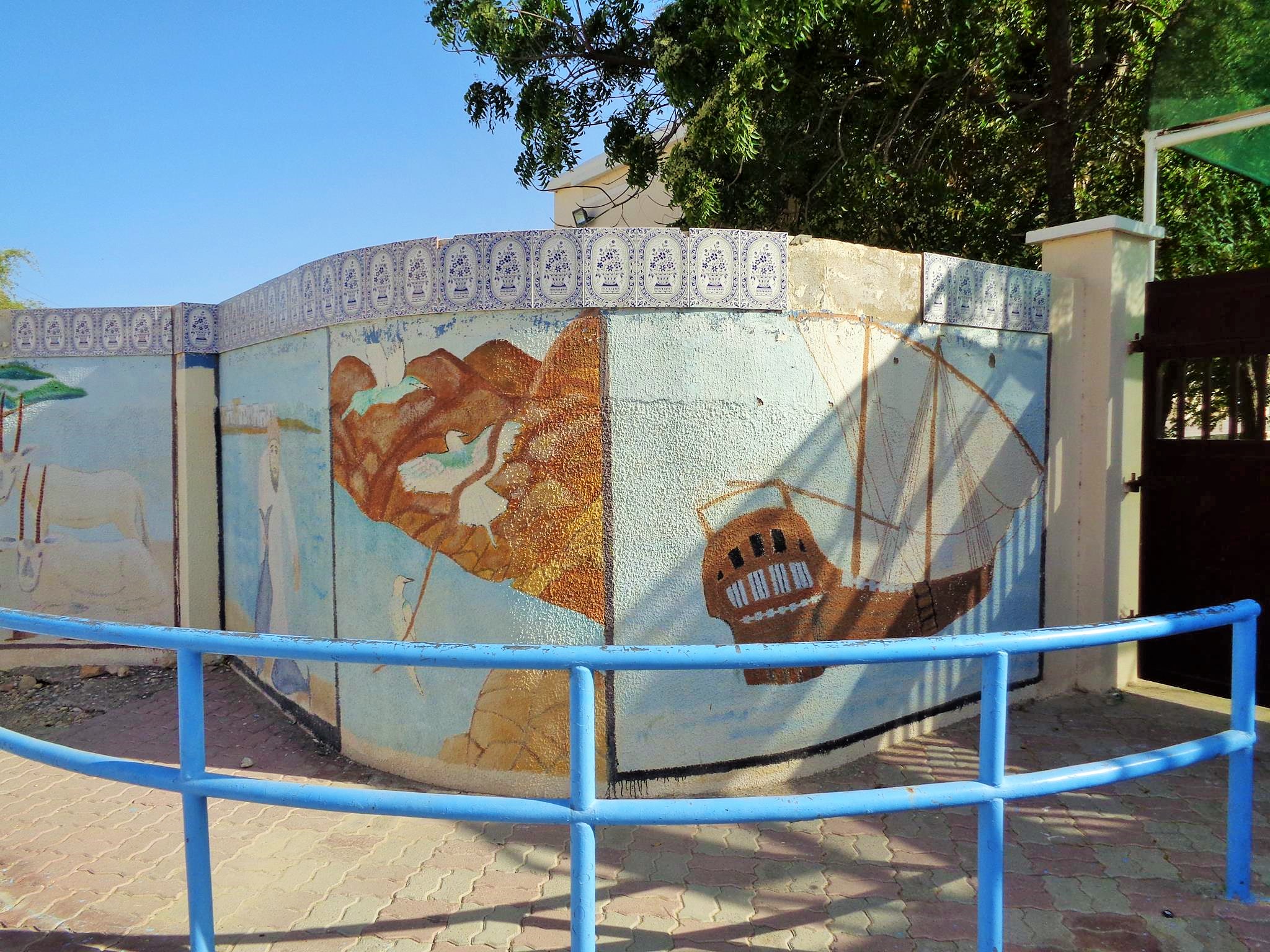 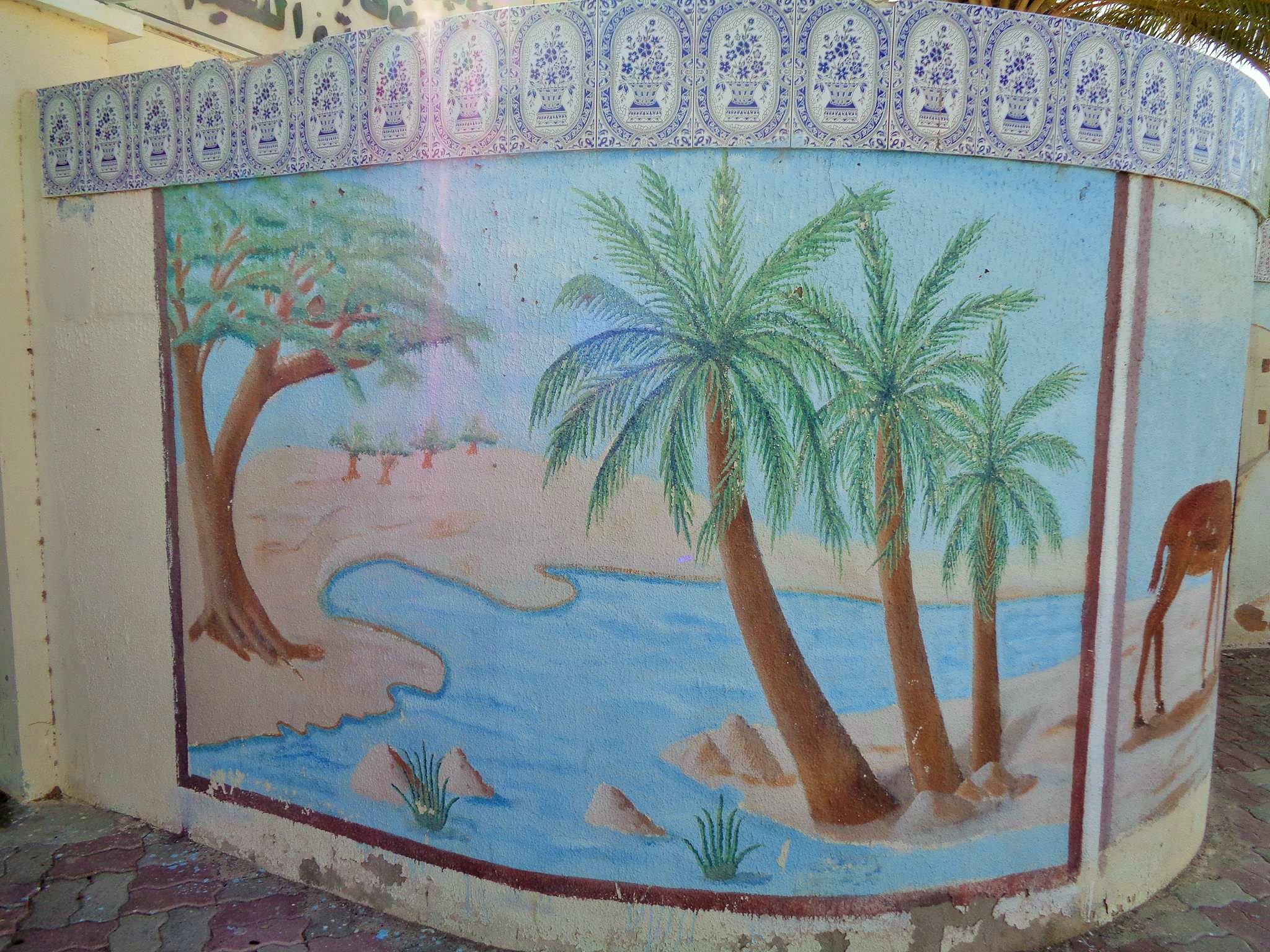 The small town played a role in the Portuguese colonial history. The city, which was also called Curiate or Kuriyat by the Portuguese, was conquered in 1507. After a revolt in 1522, the fortress conquered by the Portuguese was destroyed and rebuilt in 1607. In 1648, Nasir ibn Murschid recaptured the city for Oman. The city is located about 100 kilometers south of the capital Muscat. 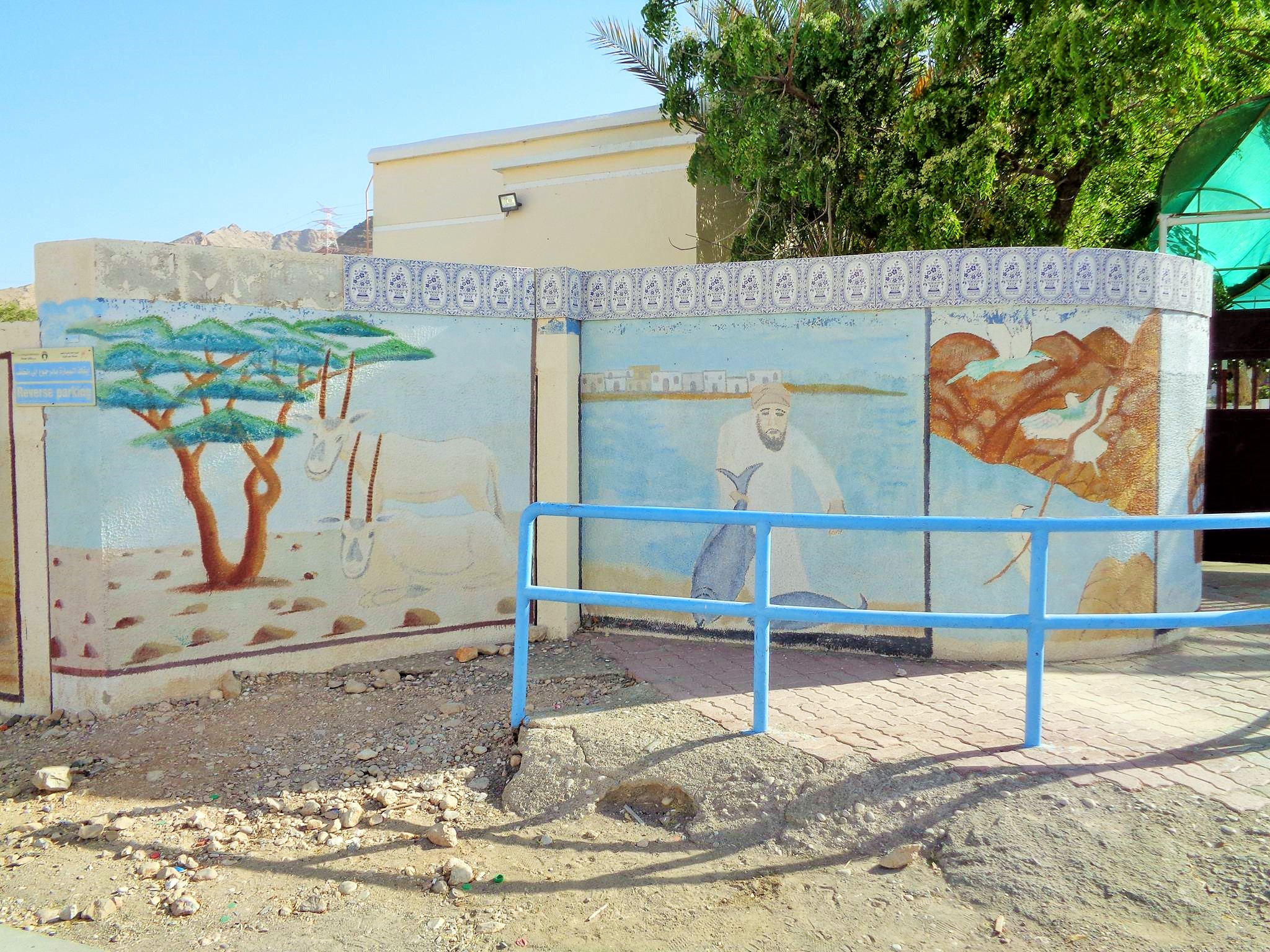 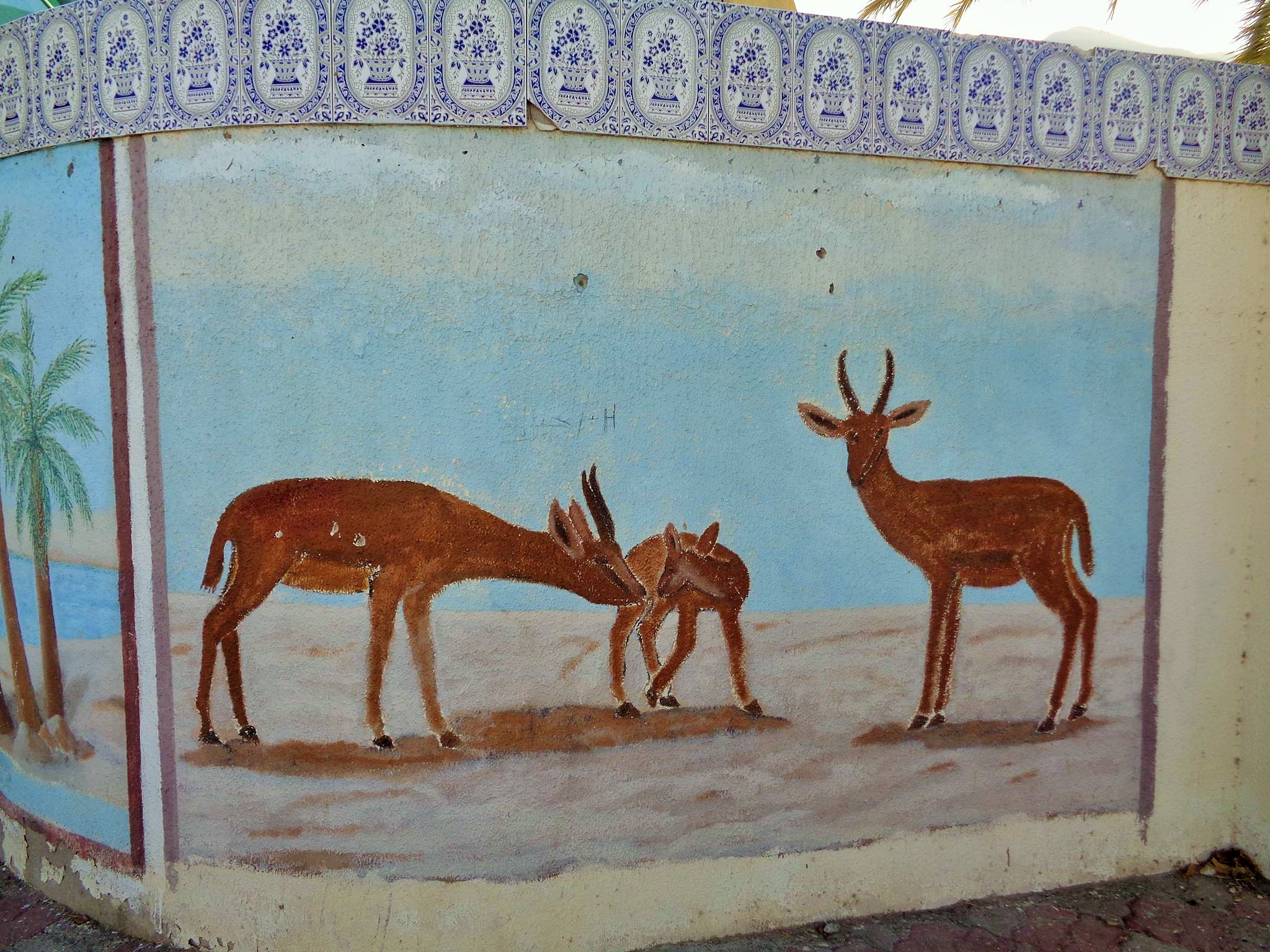 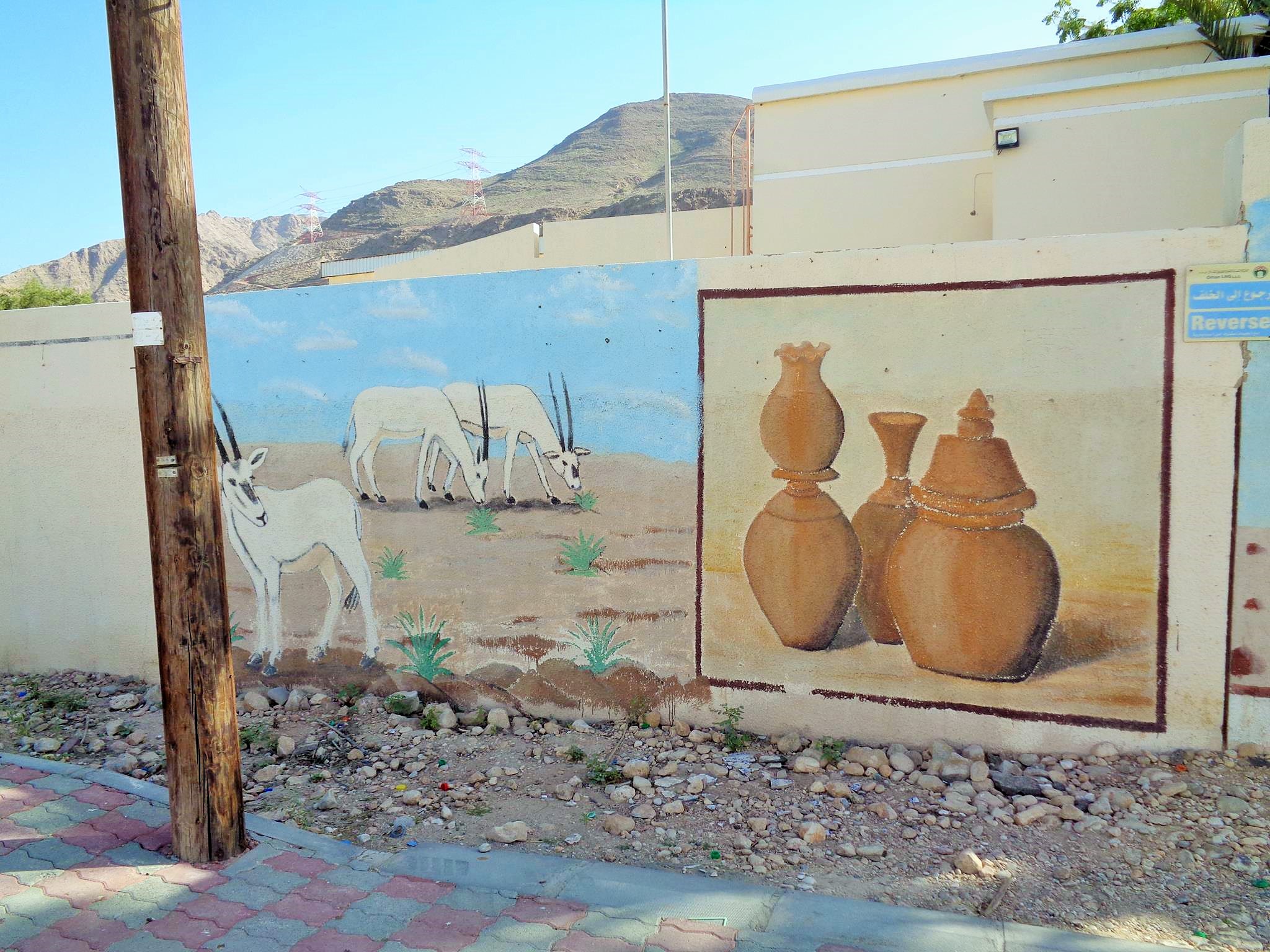