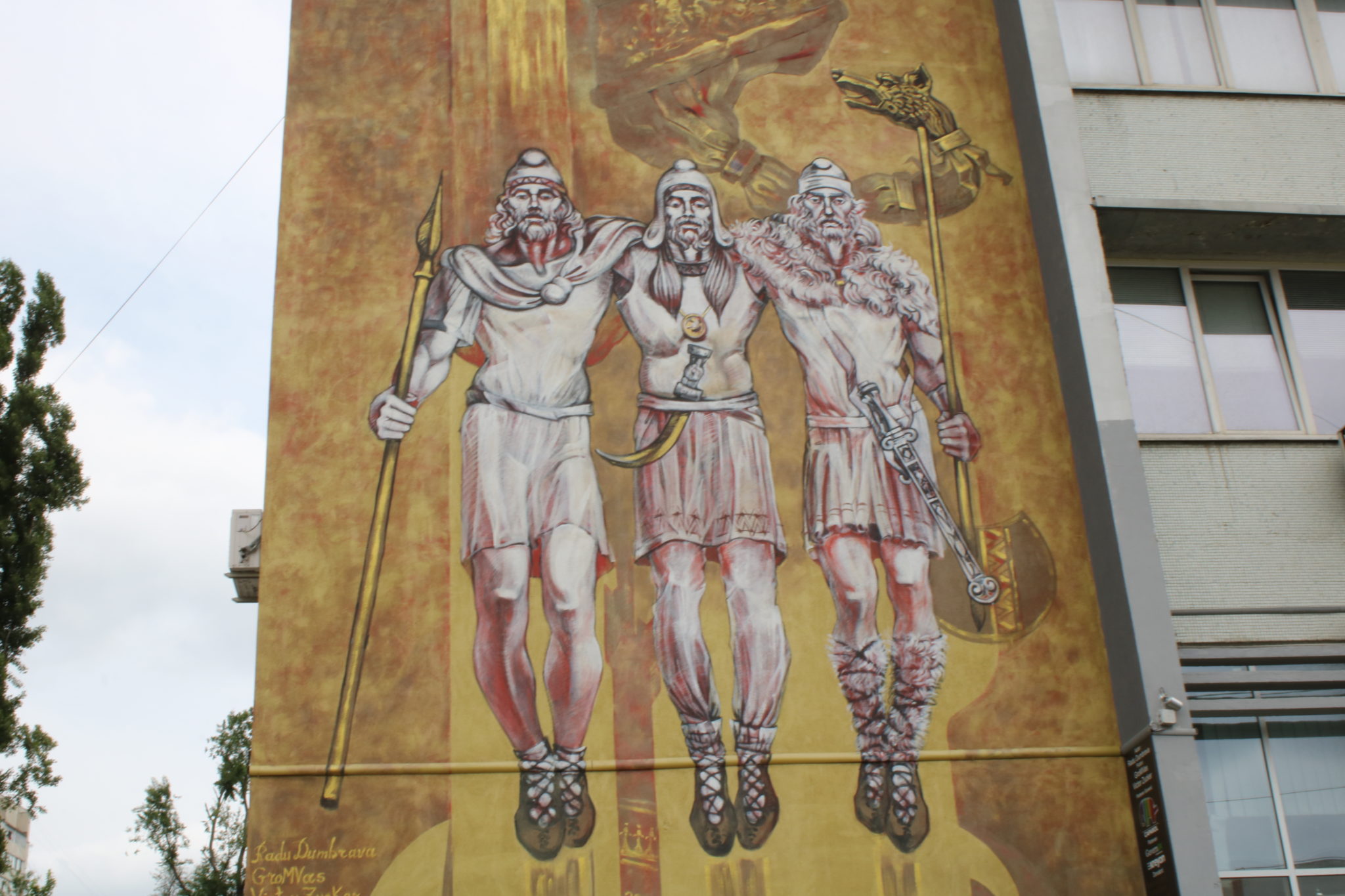 Chişinău is the capital of the Eastern European Republic of Moldova. Amidst blocks of Soviet architecture are sights such as the neoclassical cathedral, the Arc de Triomphe in honor of the victory over the Ottoman Empire, or the Ştefan cel Mare Central Park named after a Moldavian prince. In the streets you can also find interesting works of art and color on the walls.