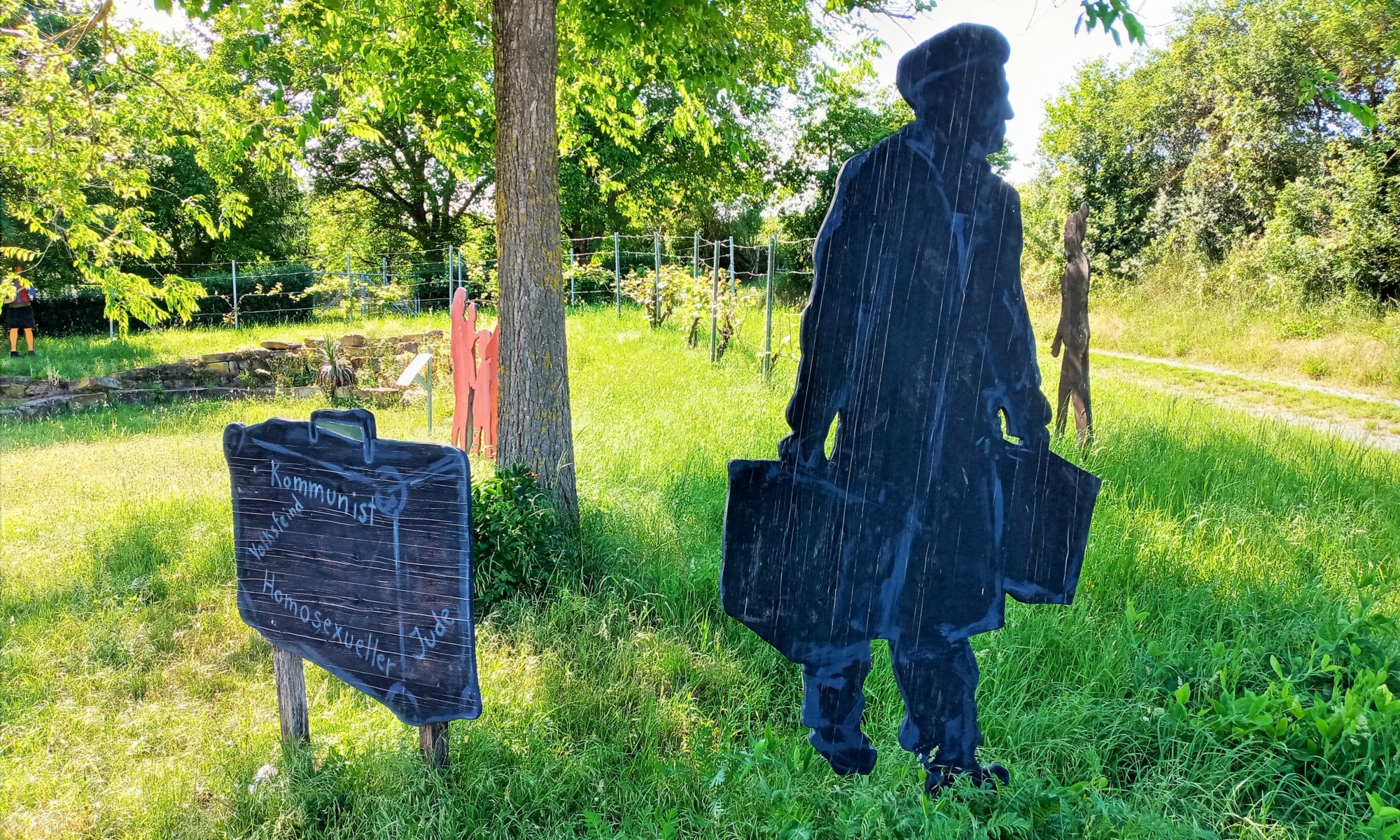 Escape from violence and arbitrariness – today and then …

There are many reasons to leave home and flee only with what you can carry. Often there are several reasons. This is about violence and state arbitrariness. For this reason, an estimated 500,000 people fled Germany between 1933 and 1945. With the rise to power of the National Socialists in the spring of 1933, a huge emigration movement began. In the first months of 1933, the National Socialist terror was directed primarily against political opponents of the system. For example, members of the left-wing parties (KPD, SPD, SAP), trade unionists and other system-critical and disfigured persons were disenfranchised, persecuted, mistreated and threatened with imprisonment. Many initially sought refuge in the European neighbouring countries. Among the emigrants were also many critical intellectuals, scientists, writers and artists, often of Jewish origin, who were subjected to reprisals and systemic persecution. On 10 June, the Commission adopted a proposal for a Council Regulation (EC) on In May 1933, the works of ostracized authors were publicly burned in many university cities – a pinnacle of ostracism! (Info-Table-Text – Photo: Burning of books on the Opernplatz in Berlin on 10. May 1933.)

“That was a prelude only. Where they burn books, they will burn people in the end.” –  Heinrich Heine, Almansor, verse 243f.

The rulers proceeded against the German Jews with inhuman brutality. They were systematically excluded, disenfranchised and persecuted. In the “Reichskristallnacht” on 9. In November 1938, there were finally acts of violence directed by the regime against the Jews throughout the Reich. Synagogues burned, Jewish shops and homes were destroyed, cemeteries desecrated and hundreds of people murdered. Subsequently, the systematic persecution and extermination policy, which ultimately led to the Holocaust, intensified. The Holocaust is not the subject of this exhibition. The Jews, too, fled persecution and violence first to neighbouring countries and Great Britain. After the Nazi occupation of many European countries, however, the exiles had to flee again. The main countries of refuge were Palestine, the United States and some Latin American countries. From Heilbronn 570 Jews fled, from Sontheim 22. Many were murdered. The Heilbronn-Stolperstein project includes more than 400 names: the list of victims of the Nazi terror in Heilbronn. The Stolperstein project is pursuing the task of giving these people back their names, making them visible in the urban space, in front of the houses where they had their last freely chosen apartment. The victims come from all walks of life; they were in the majority of Jewish faiths, but the terror of the Nazi regime does not stop at disabled people, political opponents and other population groups such as Sinti and Roma.

Escape from State Arbitrariness and Violence – Example of Eritrea: A Report from Hell