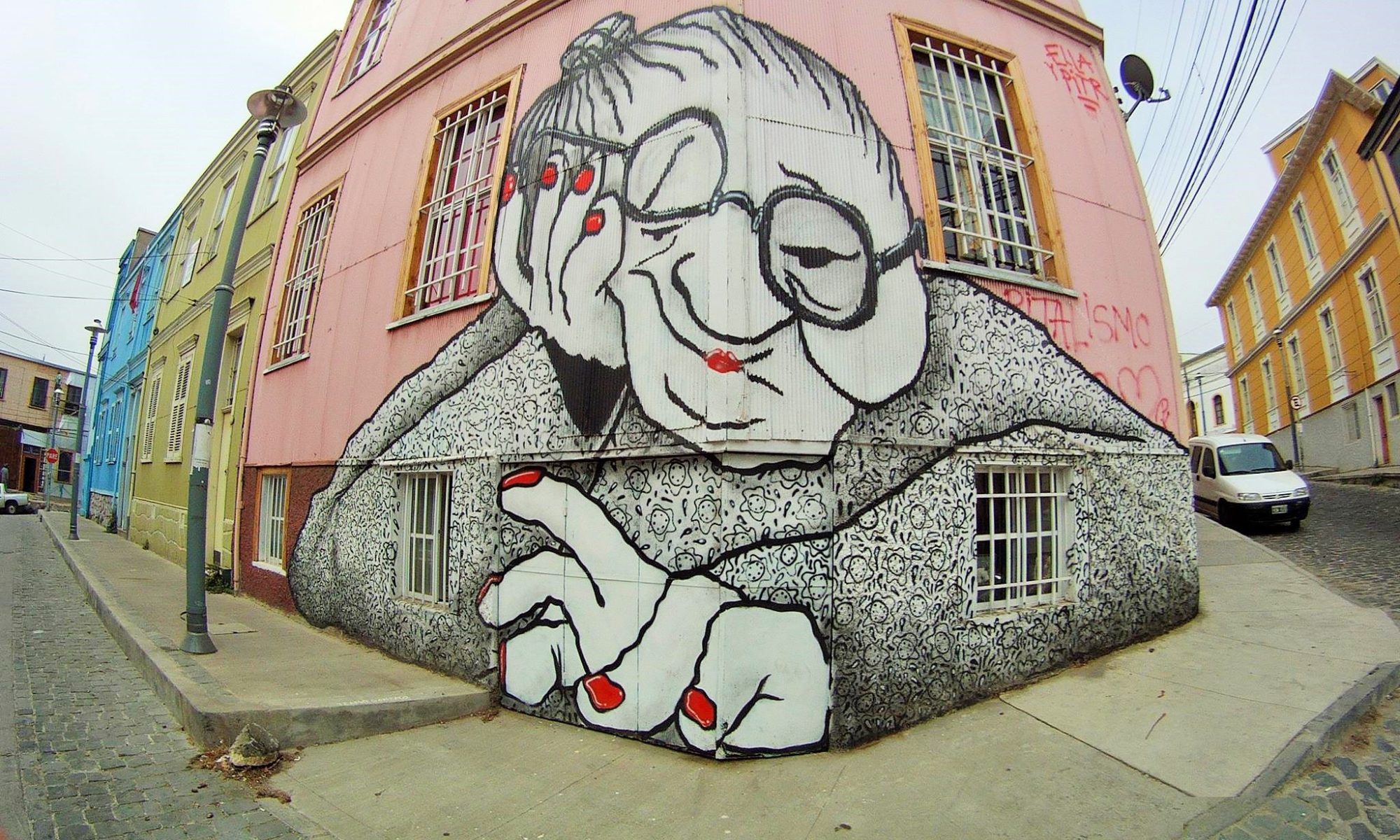 Streetart Photo Collection from the area around Cerro Alegre. This is how a city should look like! The people who are living there just took action in a very creative and emotional way. Actually long time ago, that´s how the city started, and it keeps on living that way. They made their homes nice, their surroundings adorable and put color on everywhere and everything. Check out as well the articles and galleries about the other hills. There are hundreds of photos on this website about the Cerros. I took what I saw, but it was just a short view, and maybe a few days later something else is painted over those artworks. You just have to go there by yourself. This city is a place I cannot only recommend to visit, I would like to live there. And of course this magnetic behavior invites a lot of other artist people who prefer this kind of living, who like to paint and rechange. Valparaíso is a special place. 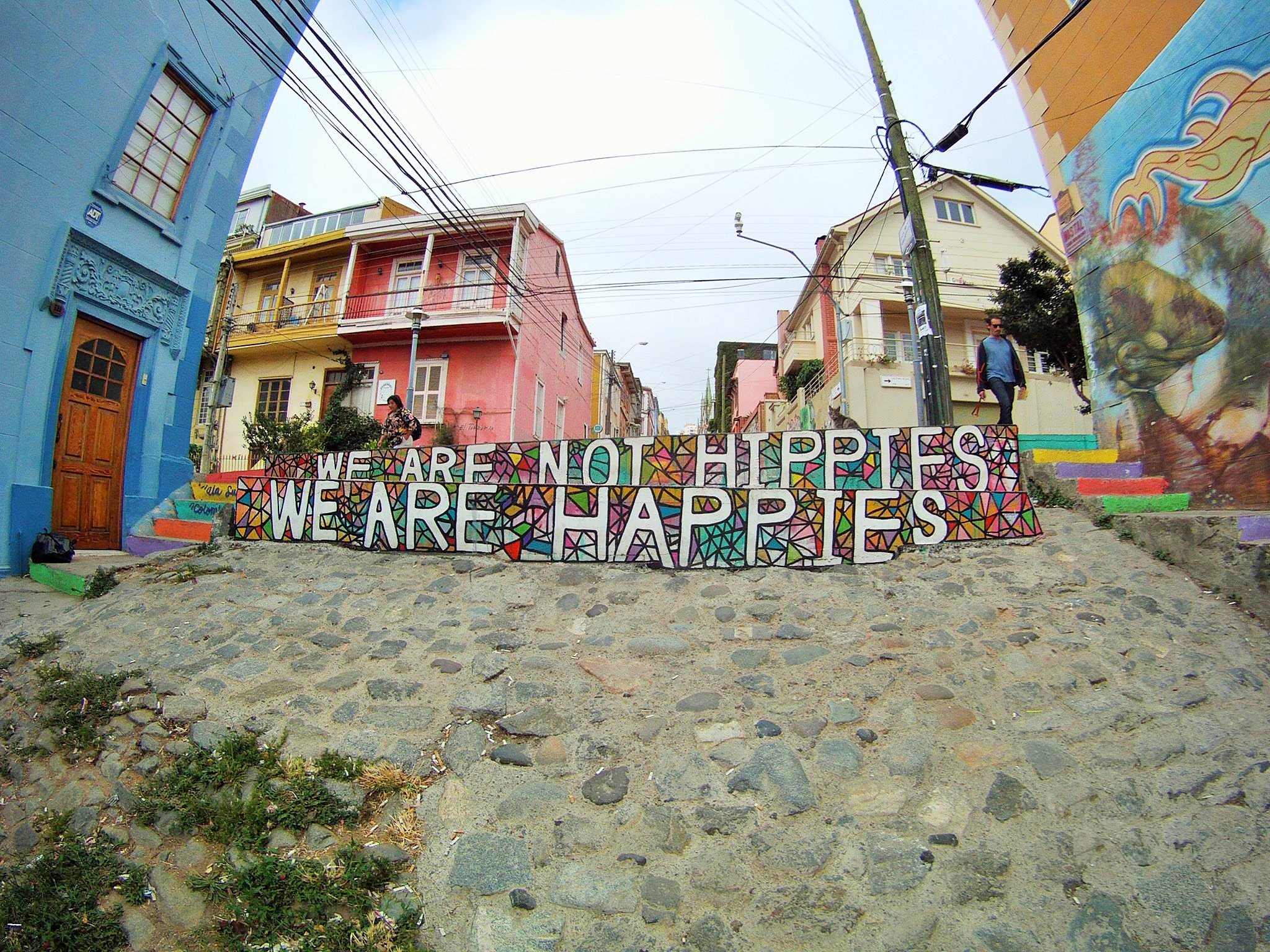 This here is just one of the Cerros, it means hill. Alegre means cheerful. So it´s the “Cheerful Hill”. The city was built on a coastal bay but also on and on the countless surrounding small to large hills, altogether 42. Those are the Cerros. And the buildings and houses on those hills but as well throughout the city are nearly all covered with paint and awesome artworks. It´s a city-streetart-gallery. One of its own. 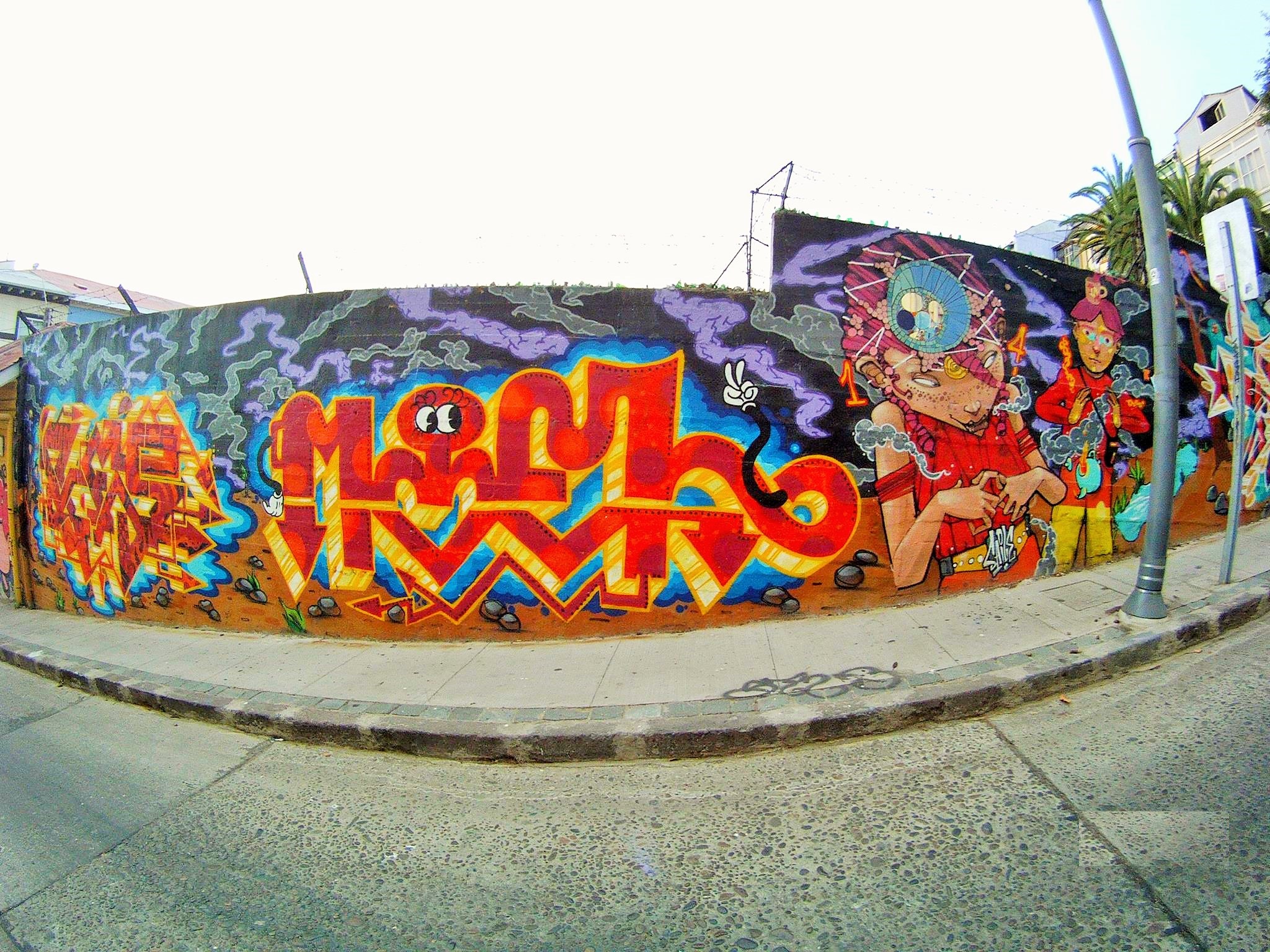 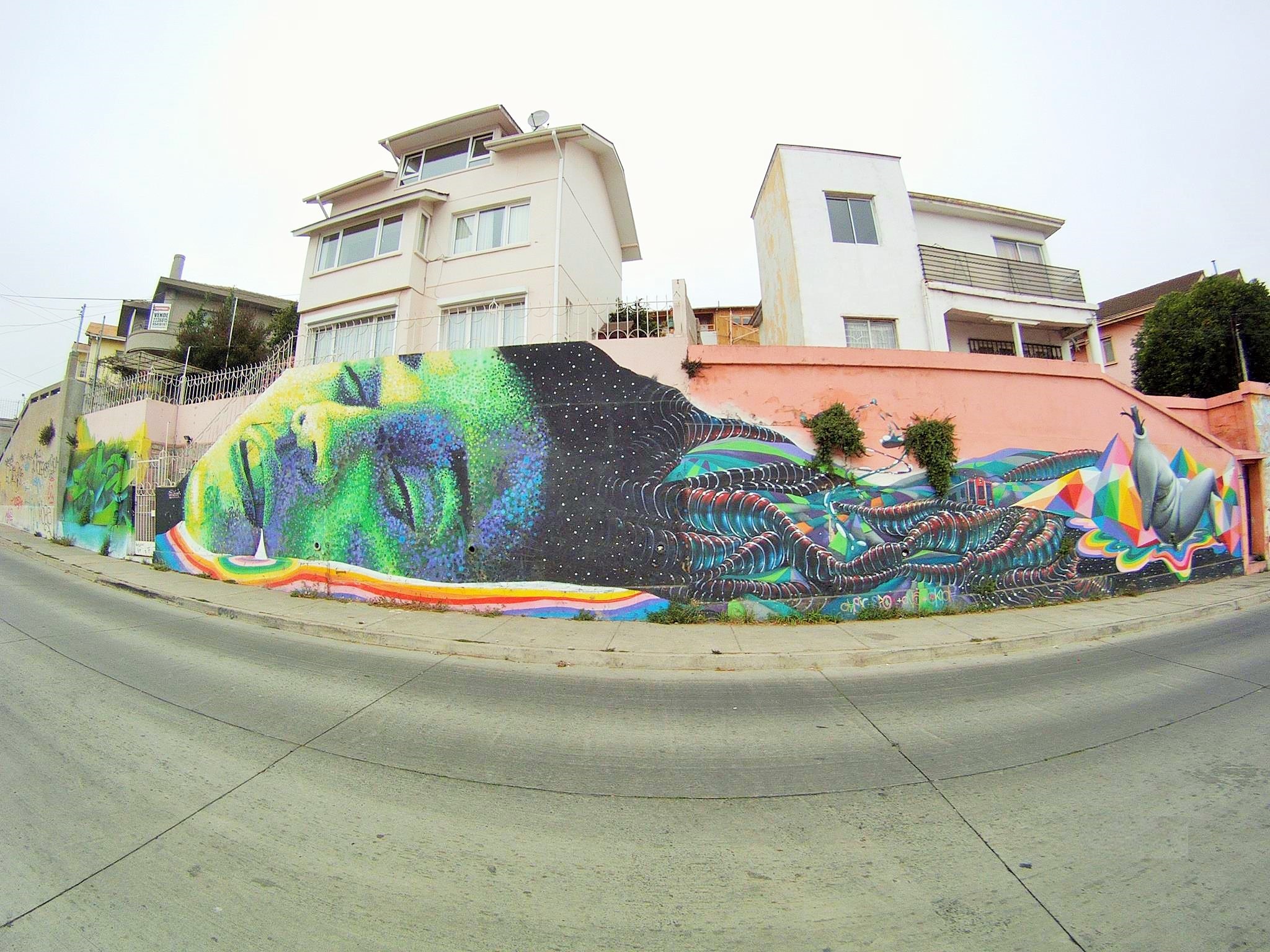 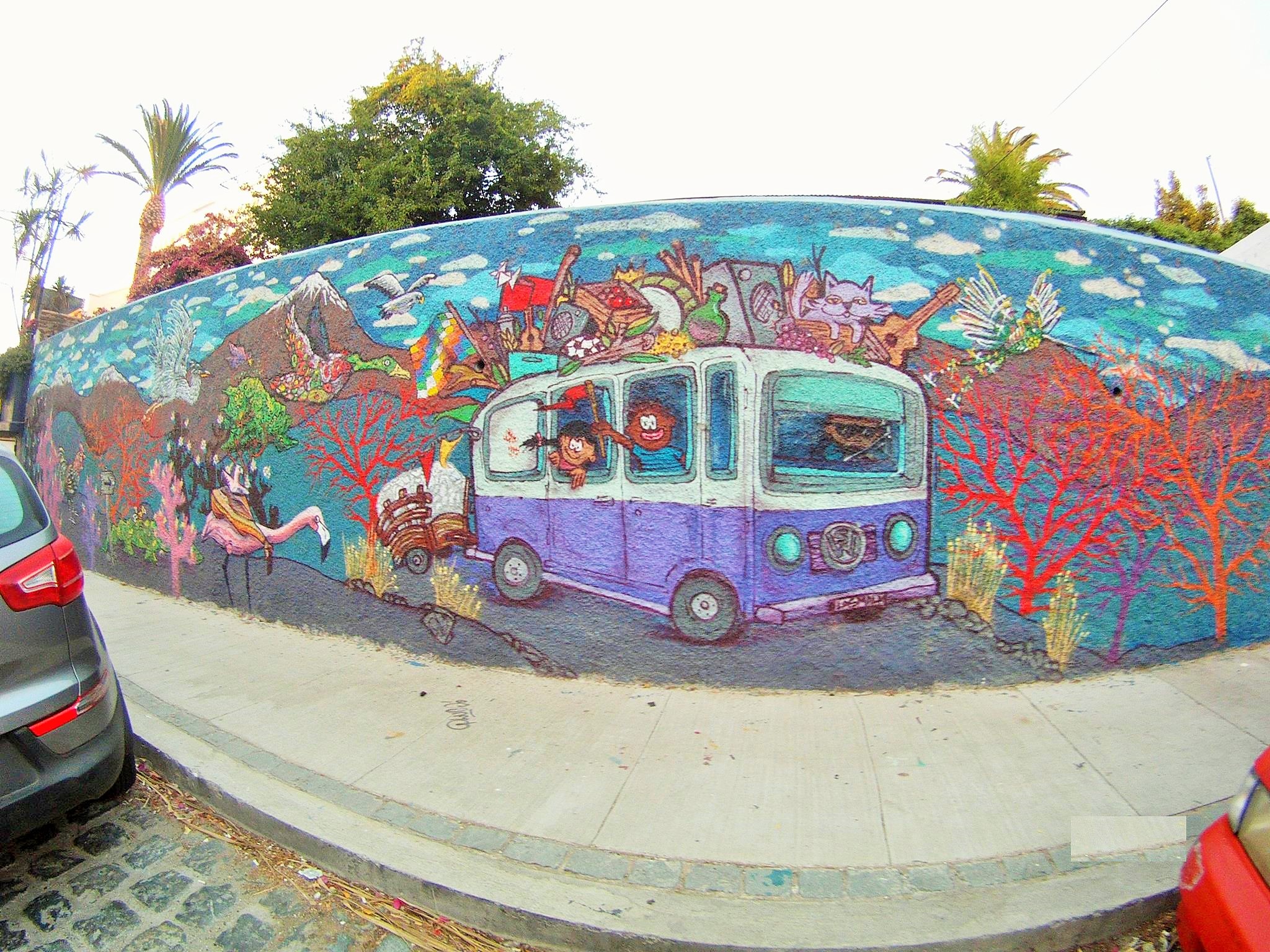 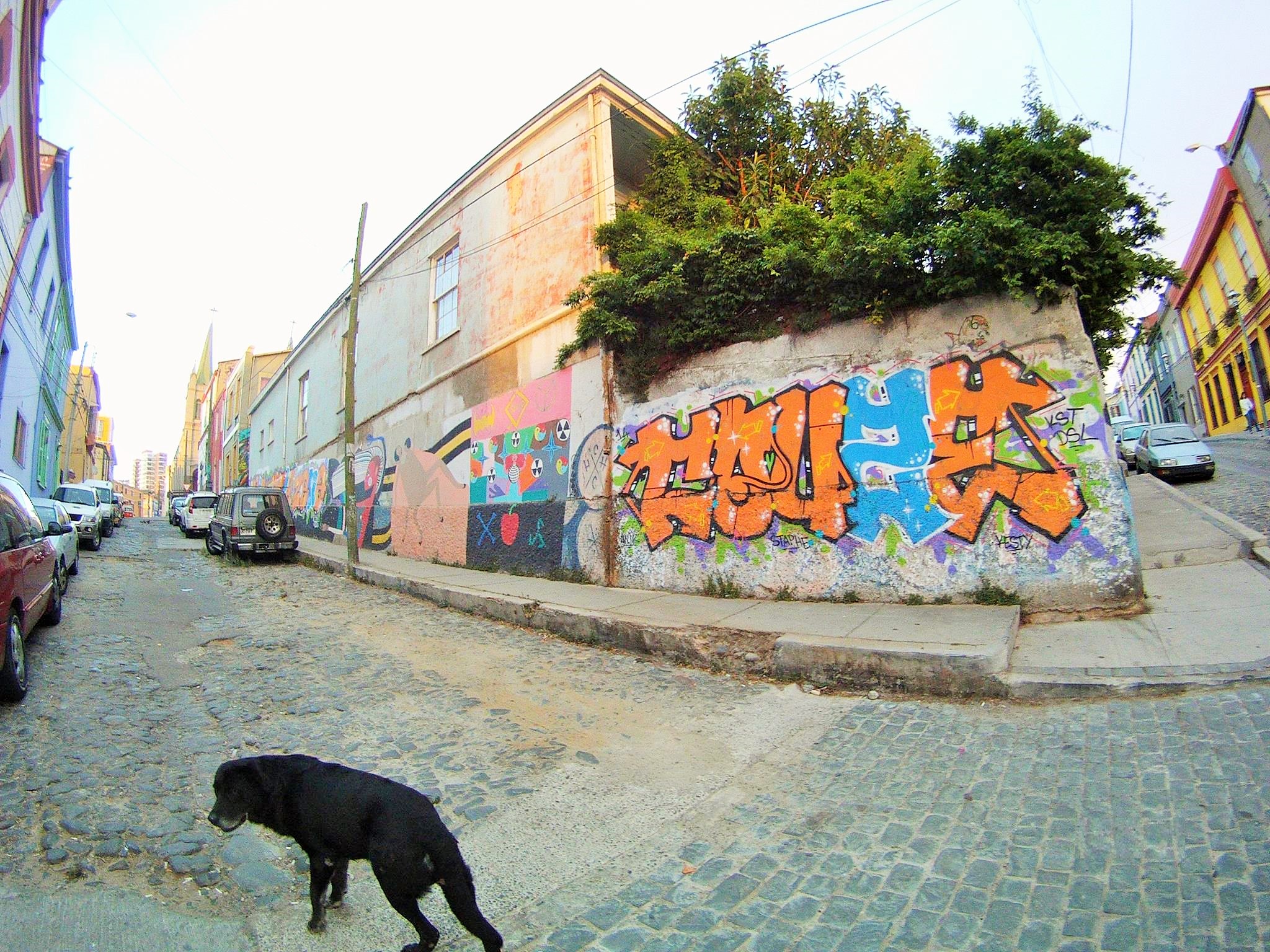 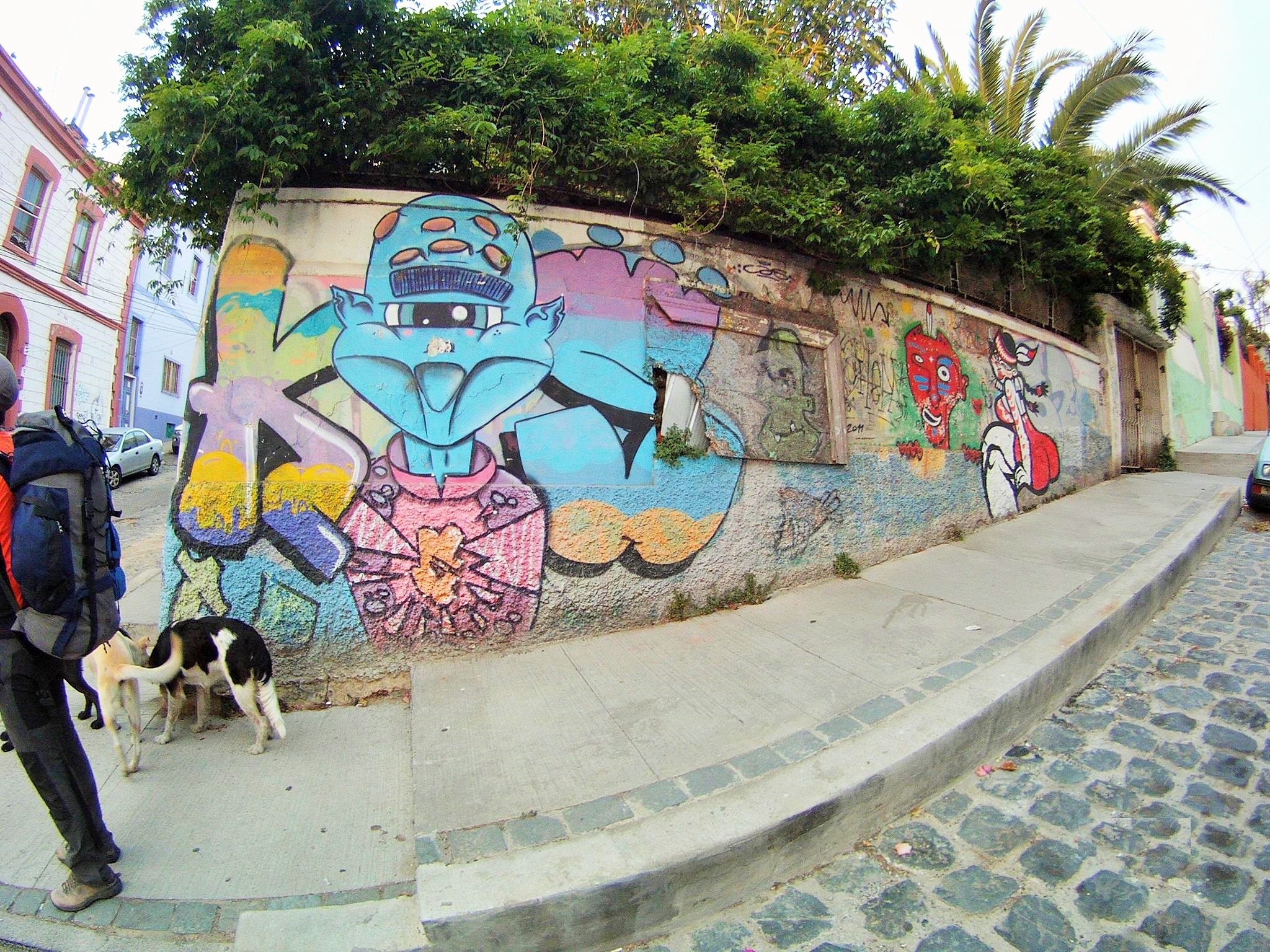 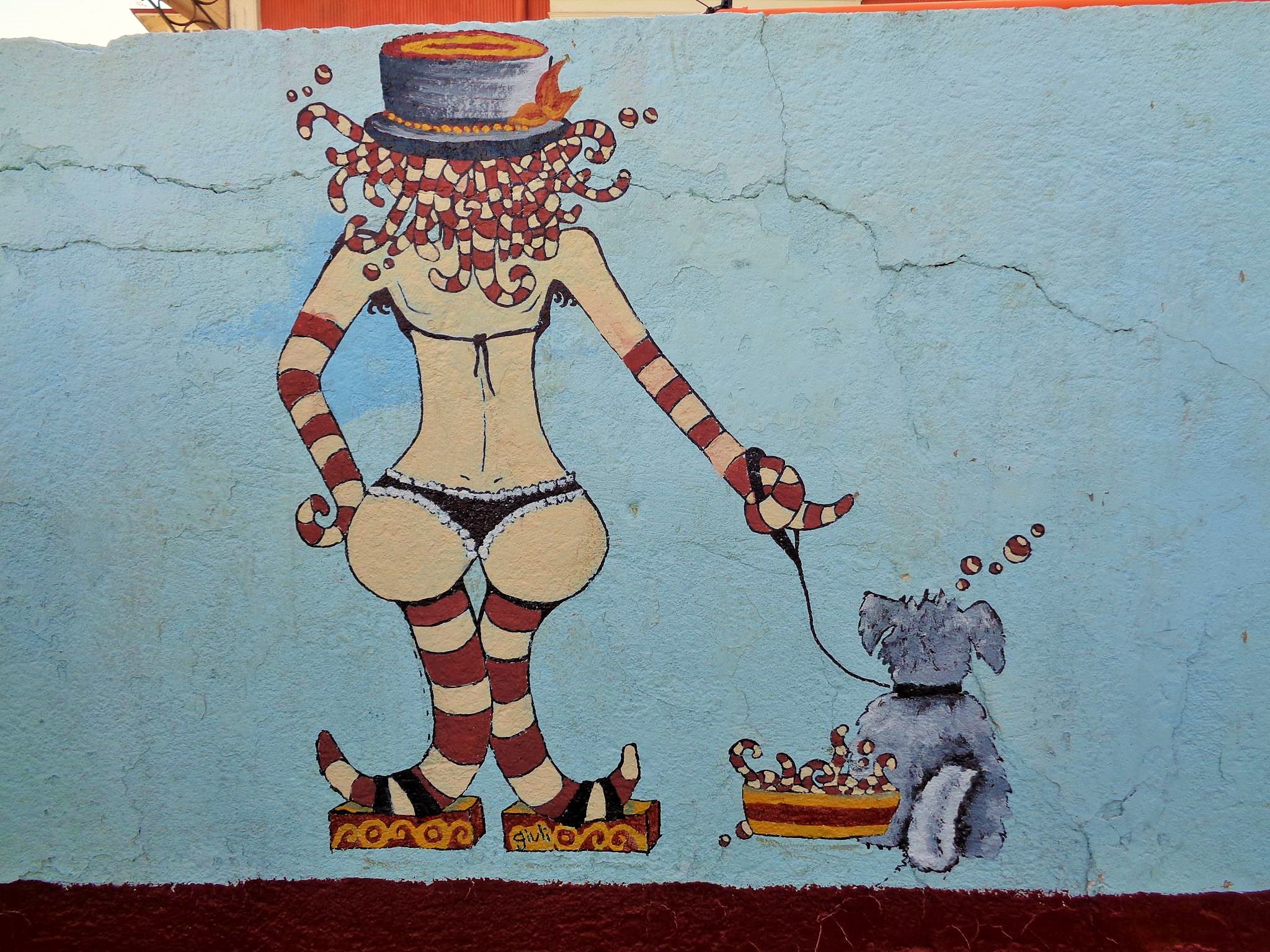 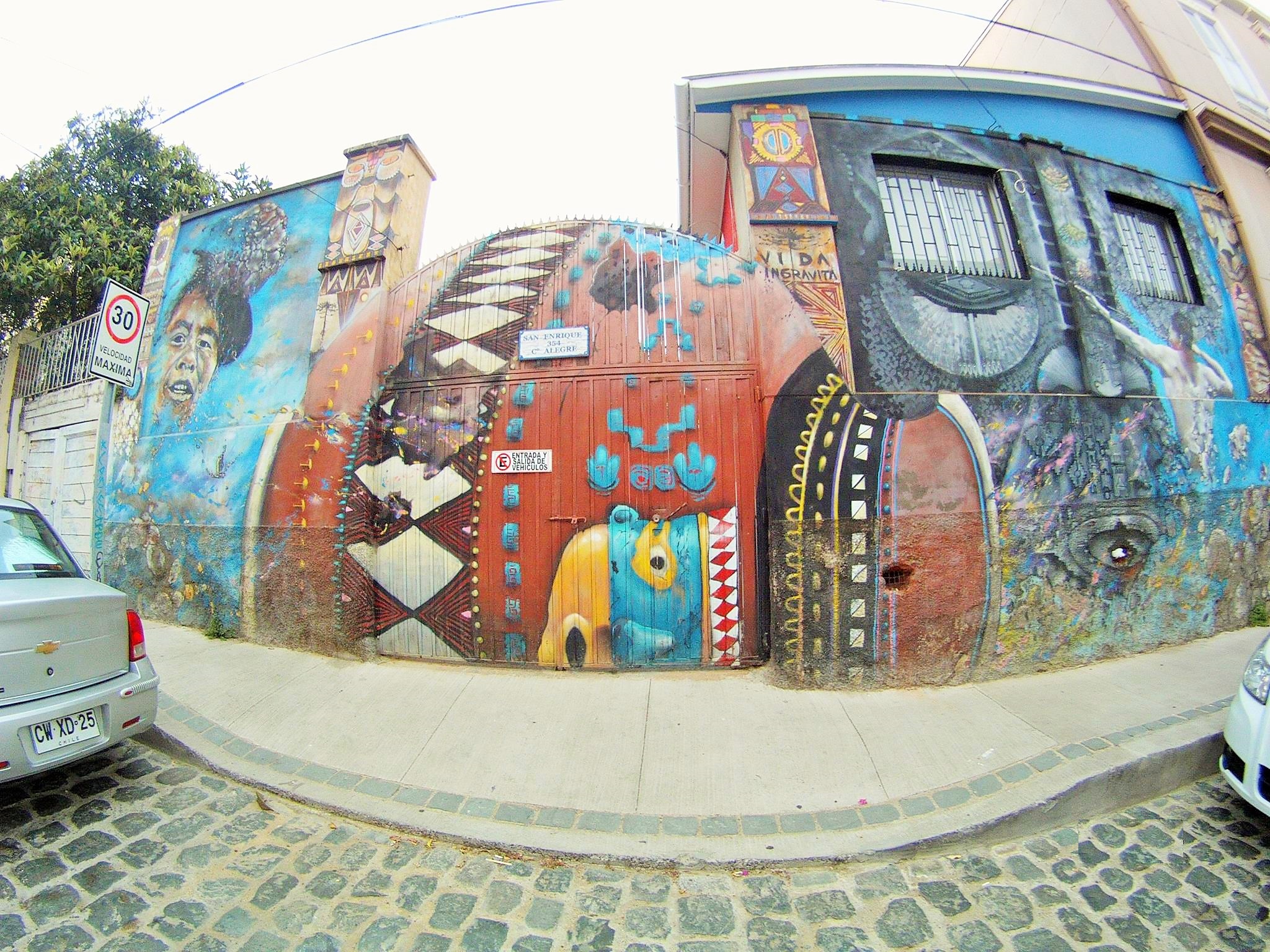 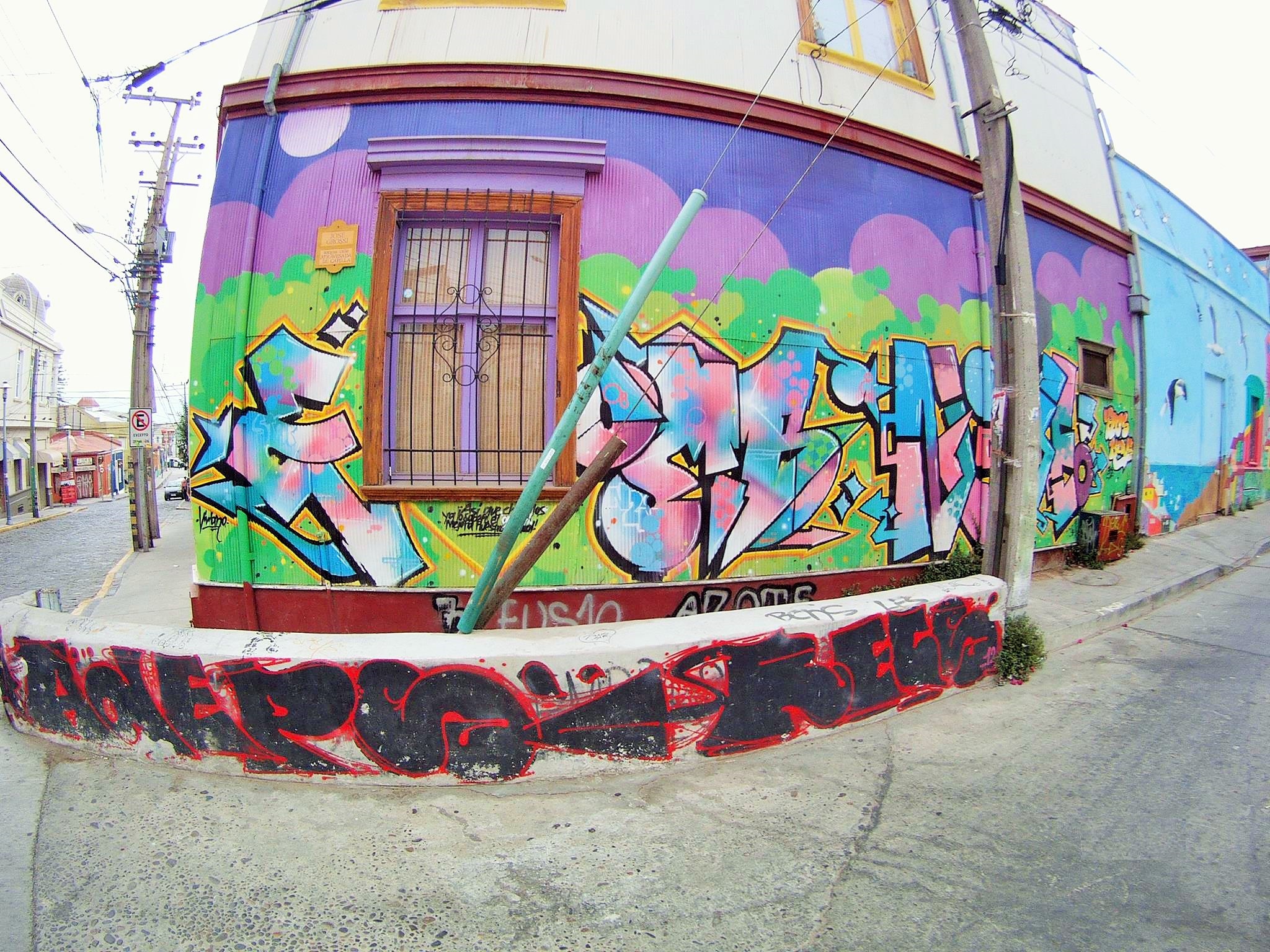 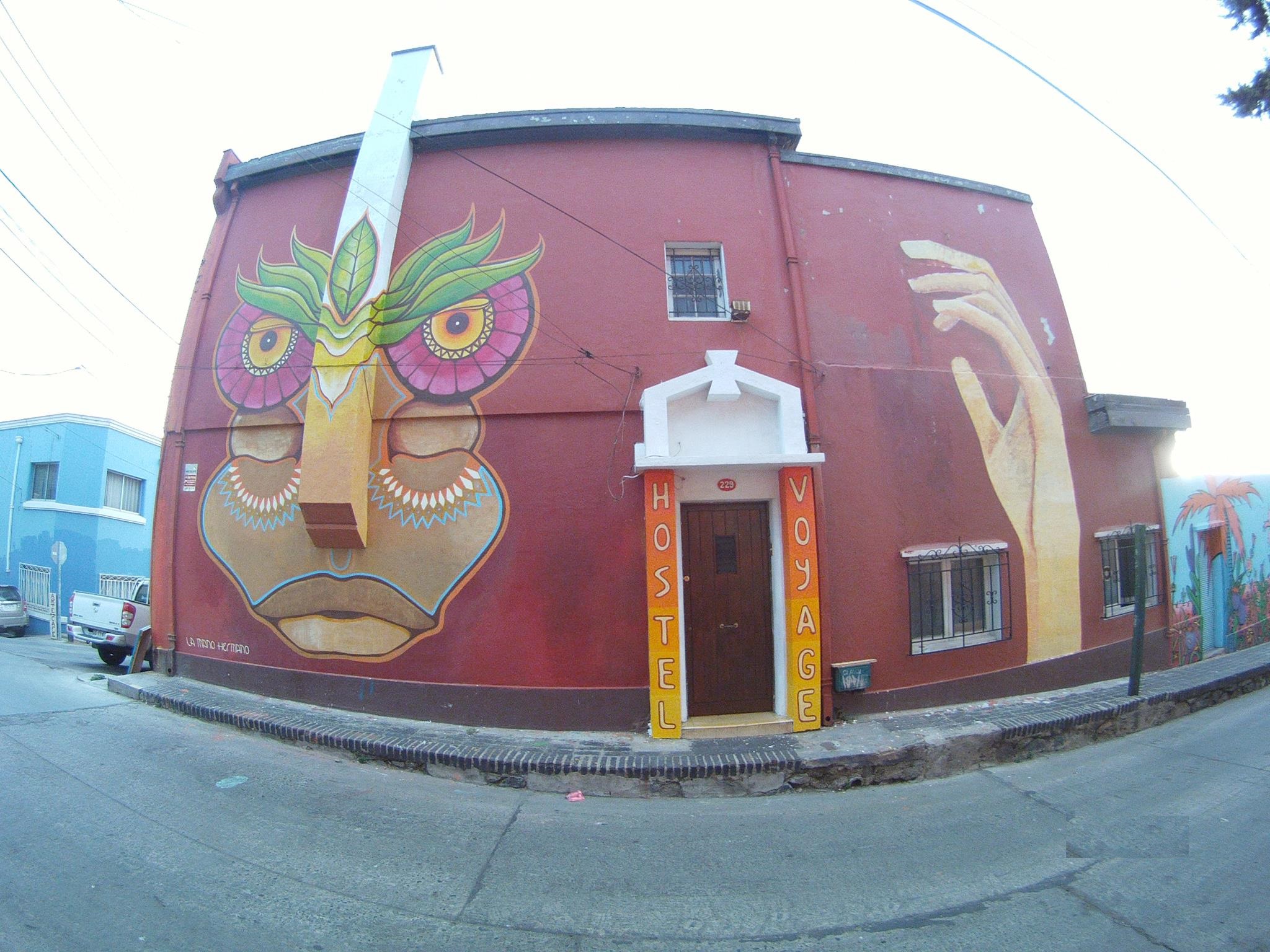 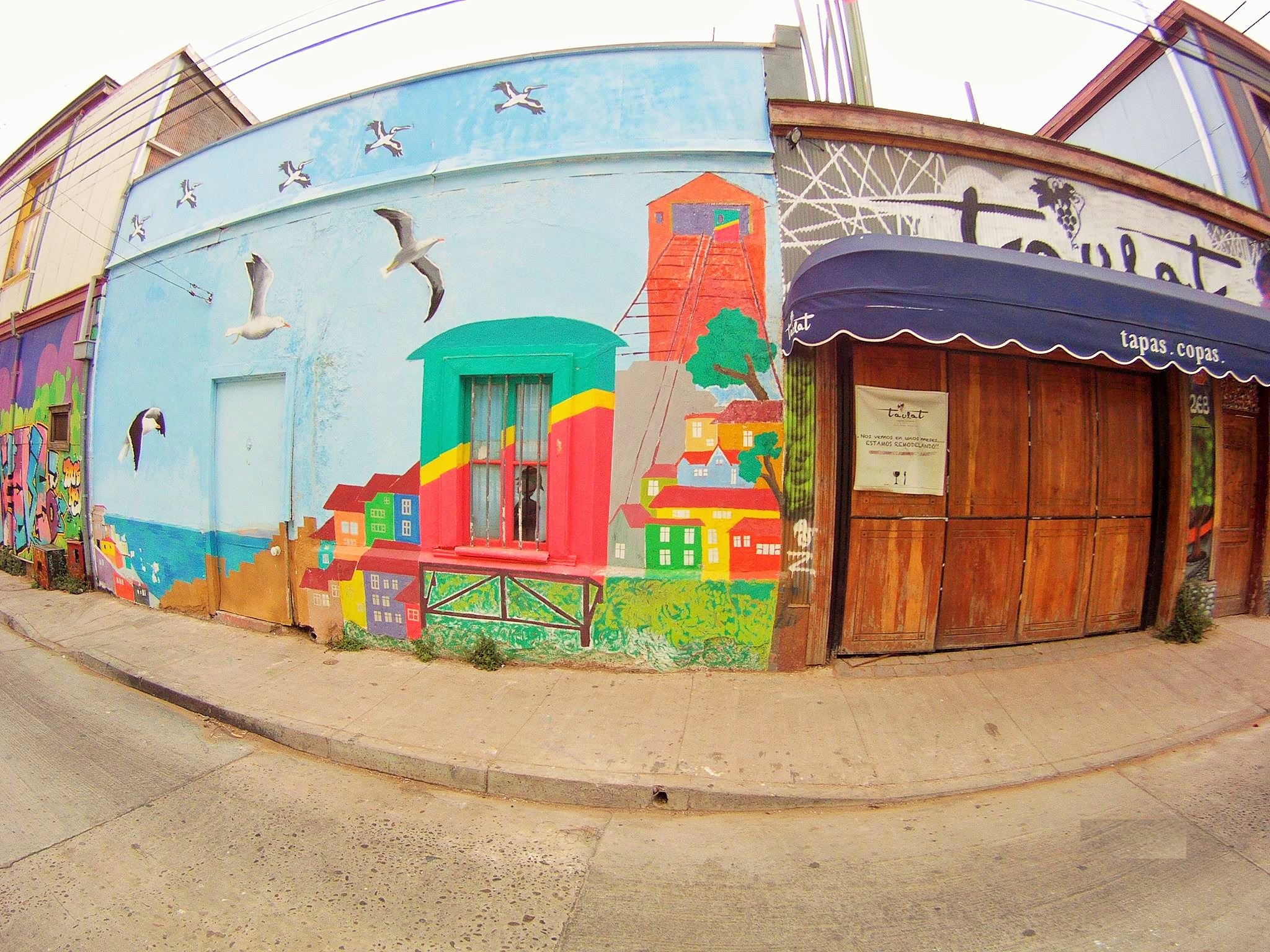 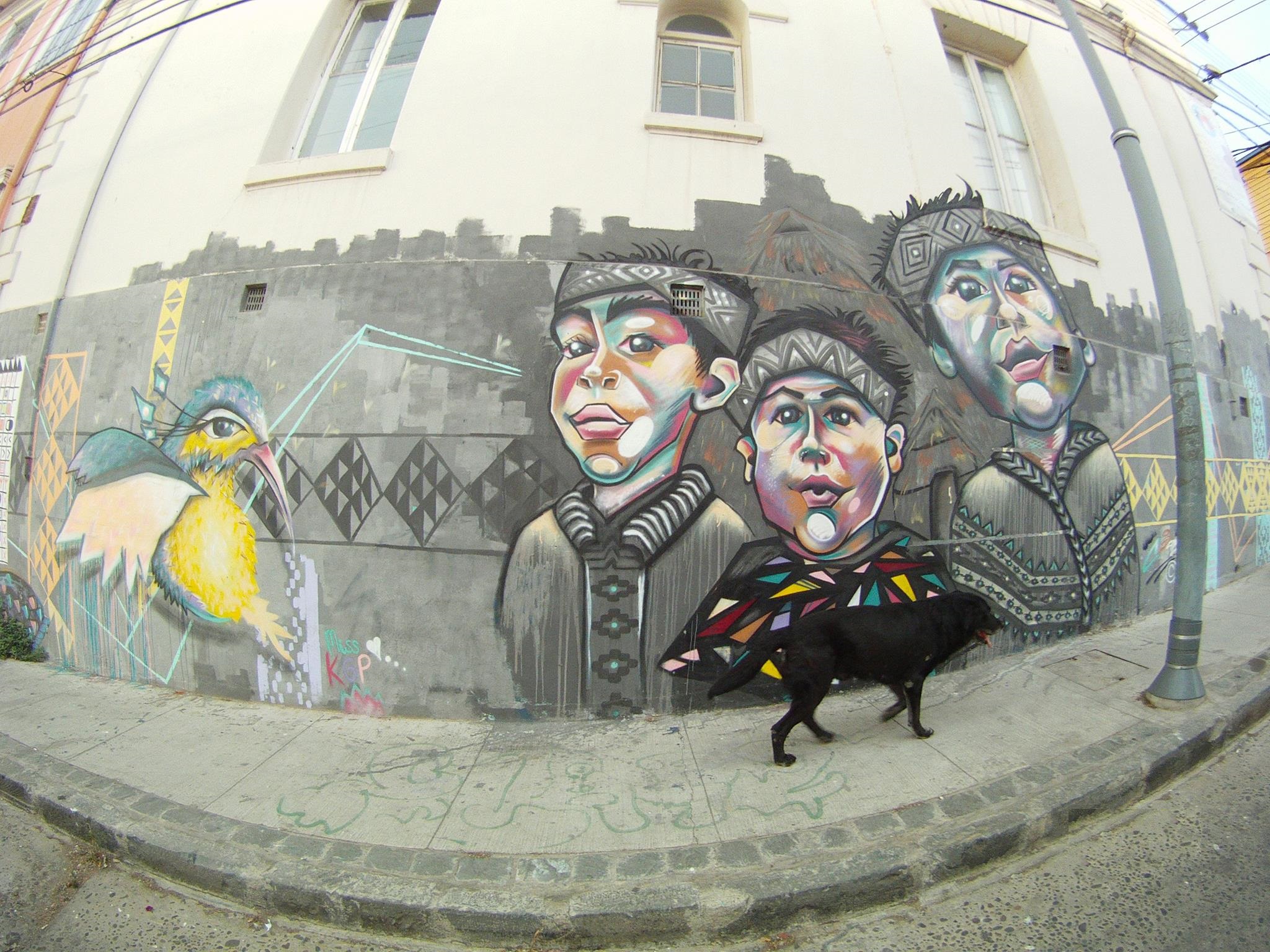