In this Black History Month, it is especially important to speak about Jackie Robinson’s extraordinary contribution to the struggle of black people for equality. Jackie Robinson is the first black athlete to reach major league baseball in the United States. He opened the door to all the other athletes who deserved to perform at the highest level and contributed, in his own way, to making American society fairer. 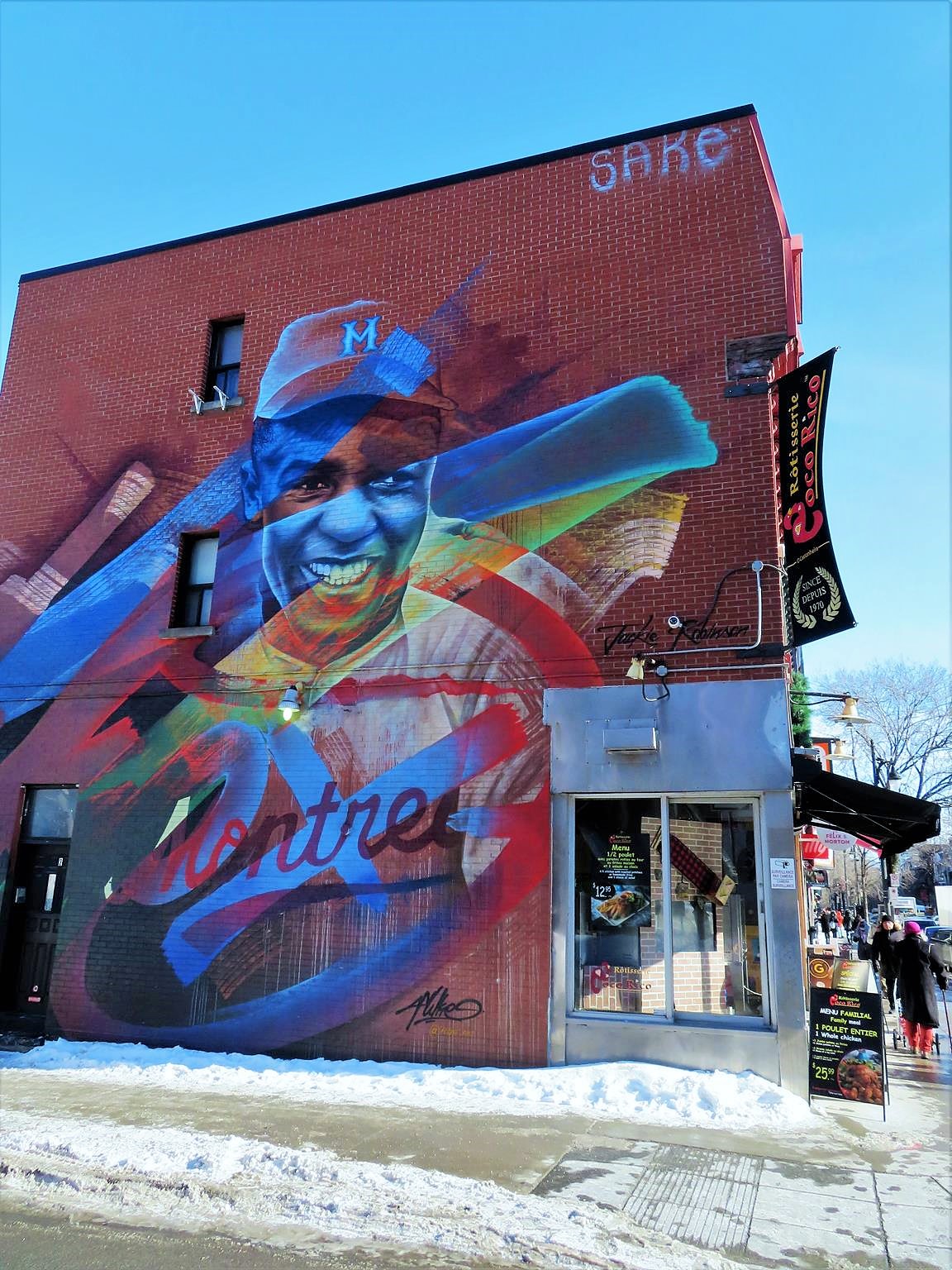 In 1946, more progressive people had the idea of proposing to Jackie Robinson to play a season at the AAA level in Montréal. At that time, Montreal had the Brooklin Dodgers’ school club, the Montréal Royals. The idea is to prepare the minds for the arrival of a first black athlete in the big leagues by having him go through a Canadian branch directly linked to a big league team. In this way, it will seem natural to graduate Robinson in the majors rather than in the leagues reserved for black athletes. Robinson’s season in Montréal is extraordinary. He dazzles Montréal fans who do not care about the color of his skin. The bet is a success and the following year, Jackie Robinson graduates in the big leagues. Jackie Robinson’s career will not be easy in the United States. He will endure insults and intolerance, but he will not flinch and persevere in his determination to play at the highest level. The door is open and future generations of wonderful black athletes will be engulfed. In a way, Montréal and the tolerance of its supporters will have played a role in the advancement of the civil rights of black people in the United States. Jackie Robinson’s season in Montréal is henceforth classified as an important historical event in Quebec under the law on cultural heritage.  –  Patrice Loranger