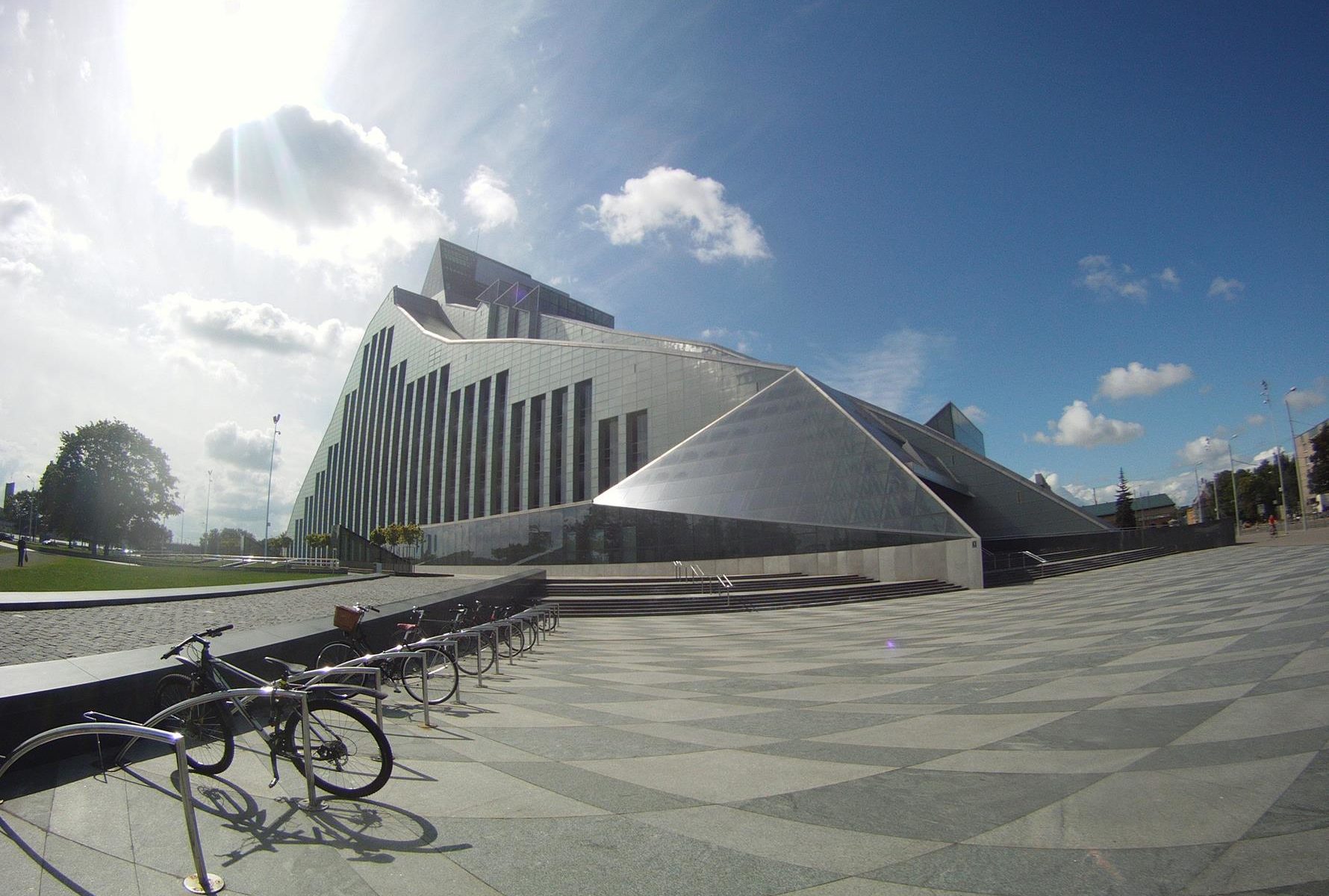 Have you ever been to the Baltic States? No, not Greece, that’s the Balkans. The Baltic States are located in the northeast of Europe, between the Baltic Sea and Russia, and include the countries of Estonia, Latvia and Lithuania. We were in Riga, the capital of Latvia, last week, looking for local street art and graffiti. The city is definitely worth a visit, whether as a stopover during a Baltic trip or as a short weekend trip. 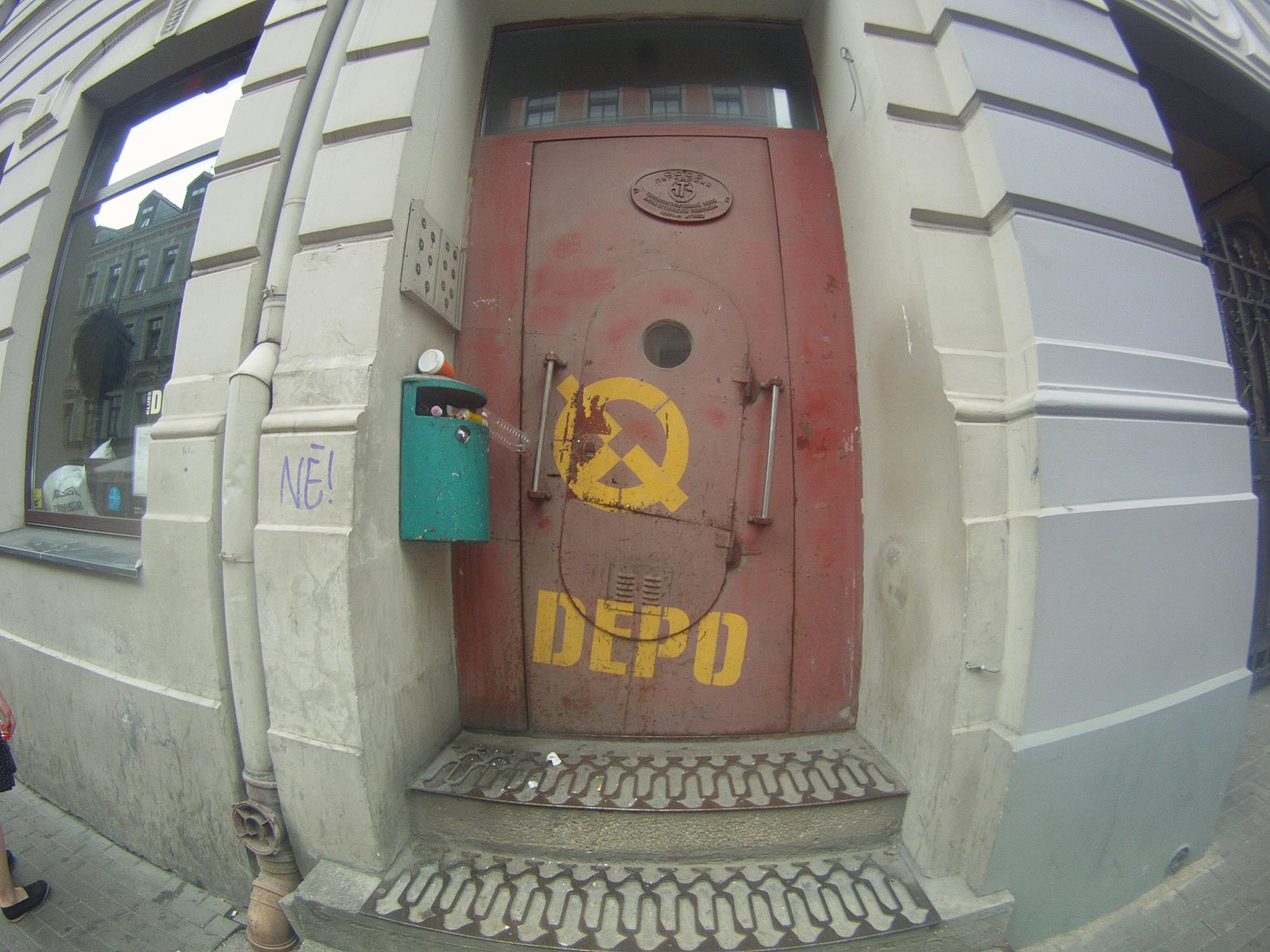 Somehow we had imagined the whole thing a bit “Russian”. Although Russia had occupied the country several times, including the Germans, Swedes and a few others, there are also remnants of all this – but the Latvian culture is then something completely different and original. Here, communist eastern block districts encounter Scandinavian wooden buildings and medieval brewery pubs. Modern times also include their architecture. But you will get a better insight directly on site. And if you look good, you will find nice graffiti. And for the night you will find great hostels spread all over the city. We recommend the Naughty Squirrel (cool events, pubcrawls and excursions), the Riga Old Town Hostel (with bar and own indoor VW bus as counter), the Cinnamon Sally (directly opposite the main train station) and the Seagulls Garret (just in the center of the Old Town). 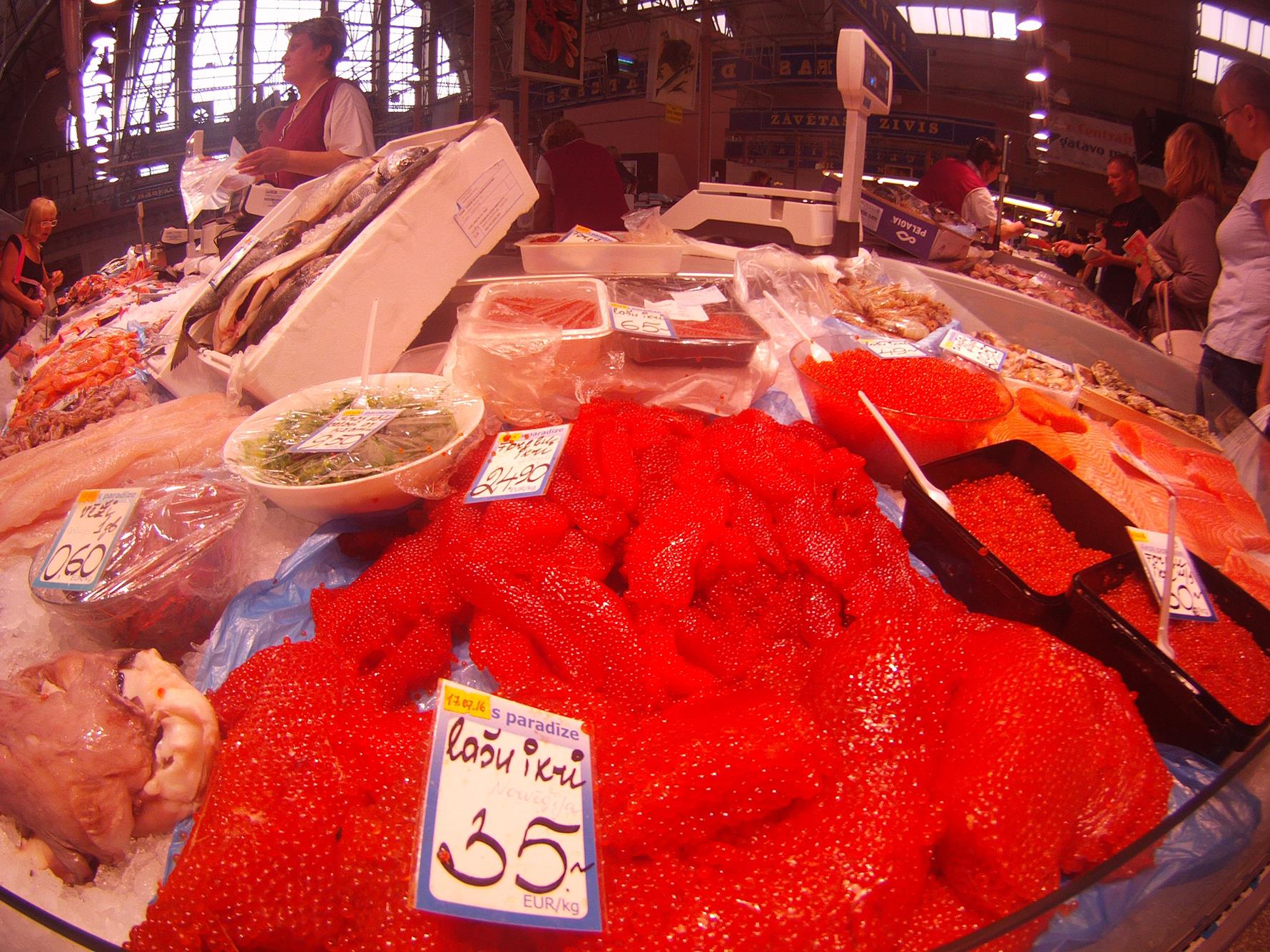 Latvia has been a member of the EU since 2004 and since 2014 it has also been the Euro. So you can save yourself the money exchange, but a lot has become more expensive and you can count on our price standards. Nevertheless, it looks at the street market a few quarters further back a bit different and more outdated. For the year 2014, Riga has been elected European Capital of Culture and tourism is flourishing. The old town is a UNESCO World Heritage site and teeming with tour guides. More interesting, however, are the many neighborhoods and routes bordering on the old town and even less developed, which some organizations are currently dedicating to the “real” city. The two- to three-hour tours are really recommendable. Online you will learn more about the respective meeting places. On a visit to Riga, you should first of all also look at the Occupation Museum, the entrance is free and you understand more exactly what is happening in the country (and also in Europe) and has done in recent decades. 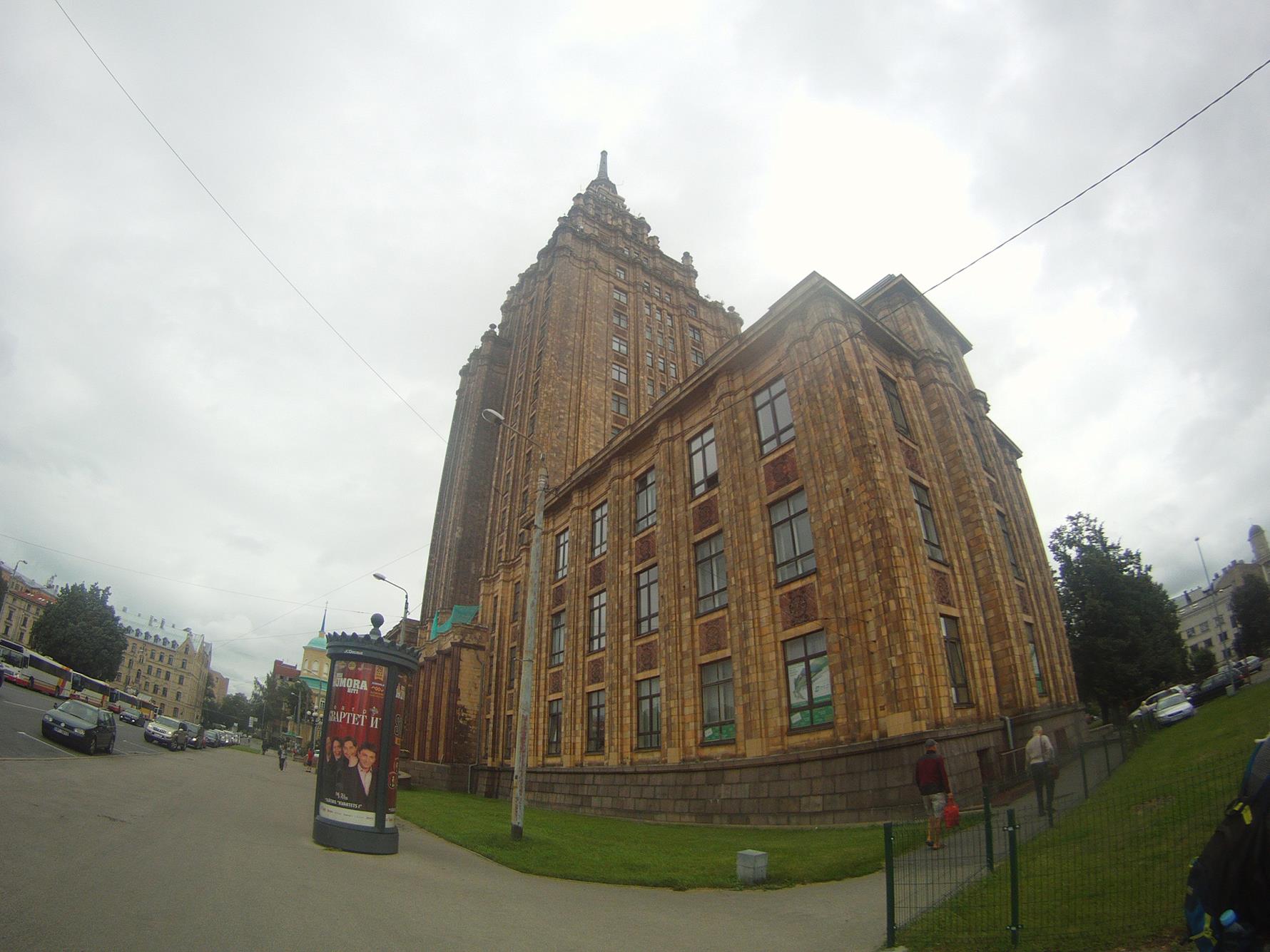 Much of the original city wall with the half-timbered houses was restored after wartime bombing and now there is a quaint bar next to the other. There are countless really good beers available, the restaurants with great specialties are also very international and reasonably priced, and in any case it is a must to try the local brandy: The Black Balm. It really does not taste like balm. With 45% alcohol … but was invented by a pharmacist. But after a few Black Balsams, you are sure to get better. The Latvians swear by it and drink it all the time. Combinable with almost everything. 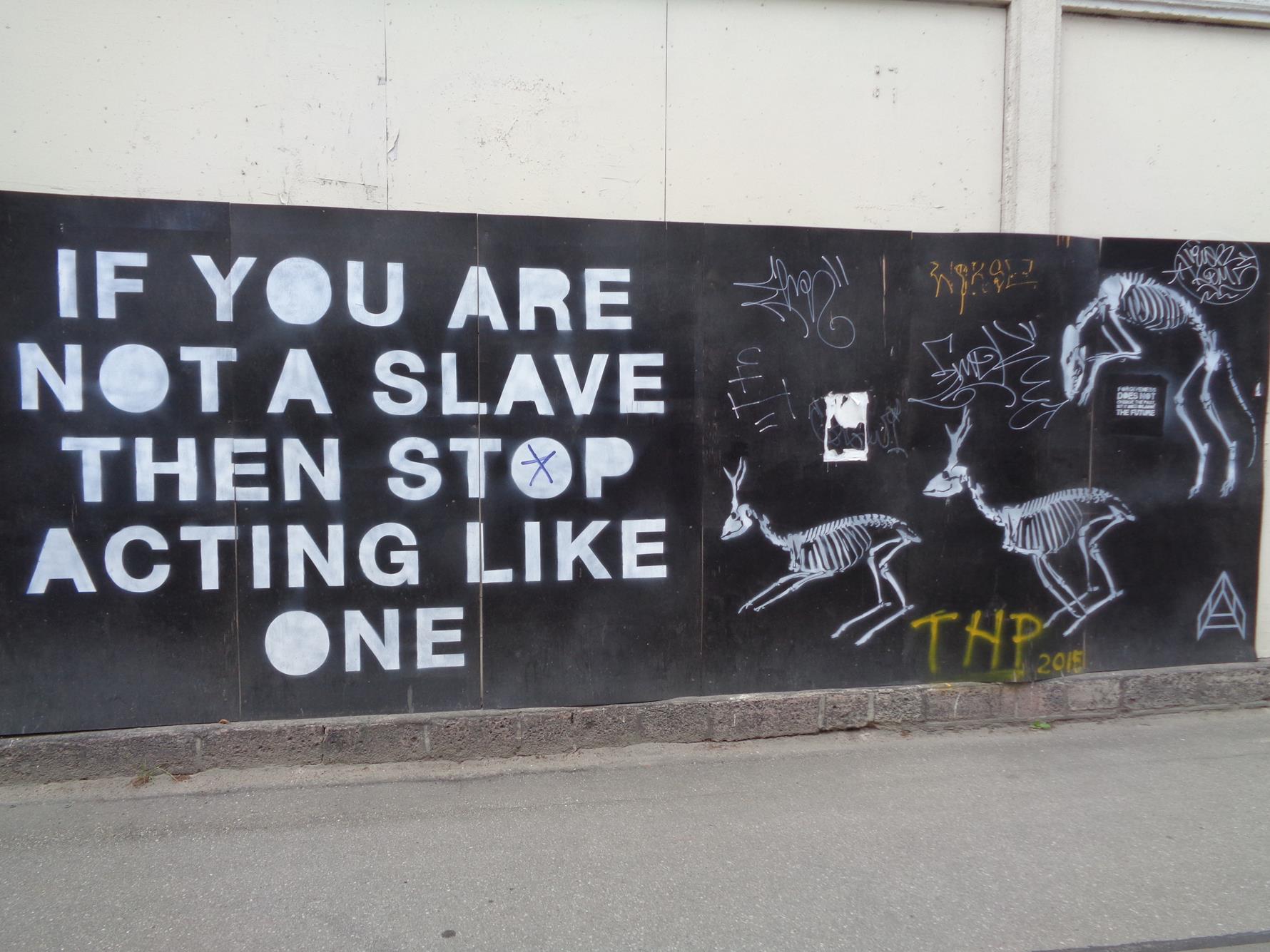 Also convenient is the fast train service, with which you get to the beach town of Jurmala every half hour. The trip also takes only half an hour and you are already sitting by the sea. For a short visit, this former Russian bathing resort is probably the fastest and easiest option, but if you have several days to spare, visit places like Saulkrasti or Salacrīva on the northern part of the coast. A day trip inland to the medieval castle towns Sigulda and Cēsis with adjacent Gaujas National Park is also worthwhile. If you want to know more about the graffiti spots in the city, check out Tribal Riga’s website. There is quite a bit of graffiti in the city, and it is also sprayed nicely, but you just have to know where. At Tribal Riga, you’ll learn more about this art and all the trappings. The crew also operates a nice shop with clothes and spray cans near the main train station, you can also have a look. 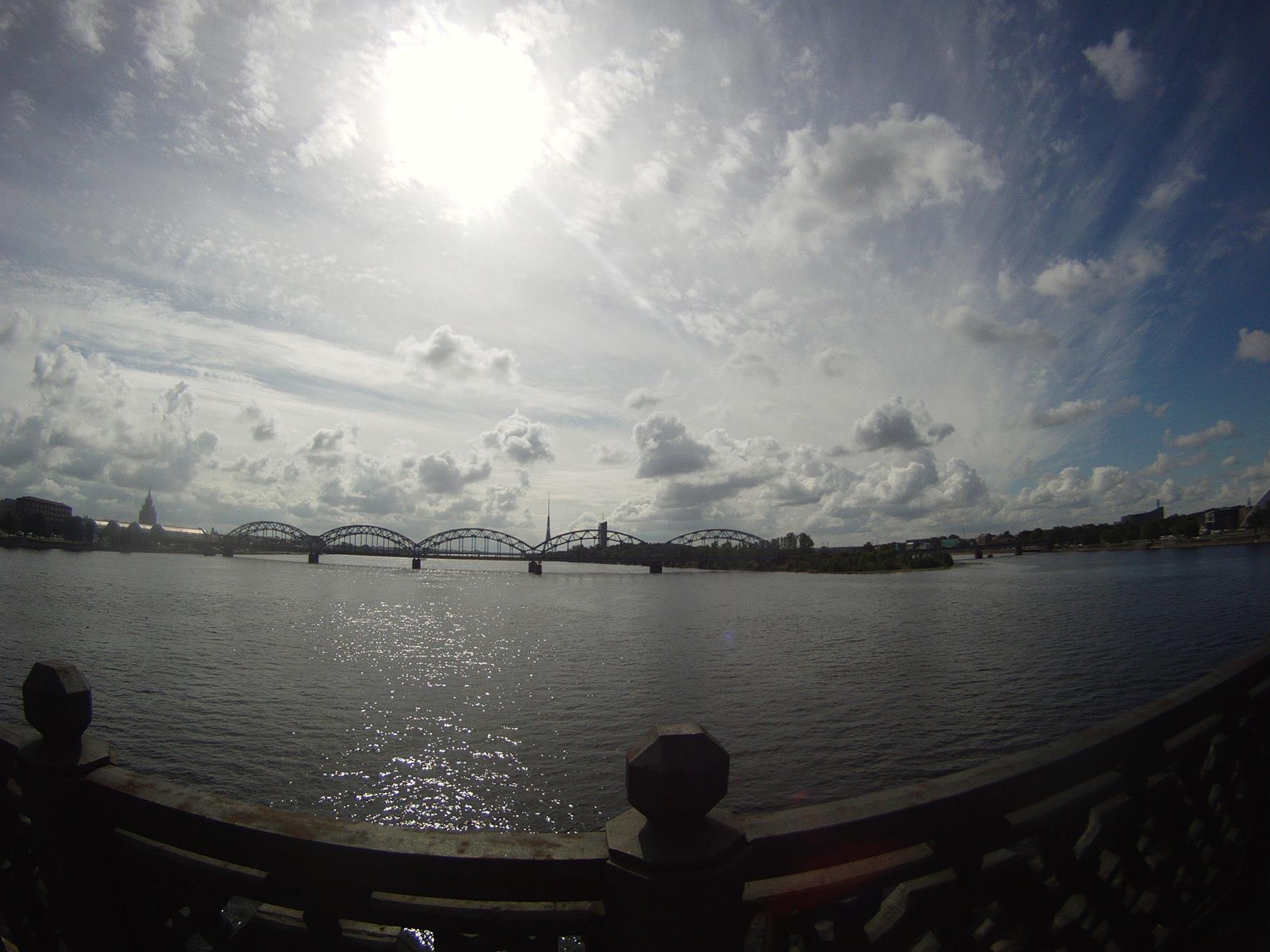 Overall, Riga is perfect for 4-5 days to get out of the apartment, the flights are not expensive. Many travelers also raved about the other two countries, Estonia and Lithuania. Train and bus tickets are offered, offering simple and flexible routes from Tallinn in the north (capital of Estonia) via Riga (Latvia) to Vilnius in the south (capital of Lithuania). Or the other way around. There are plenty of interesting stops on the course and, depending on the time available, you can continue or get off the car. Say, the holiday is extended or accelerated. Therefore, our Traveltipp: Riga and the Baltic States! 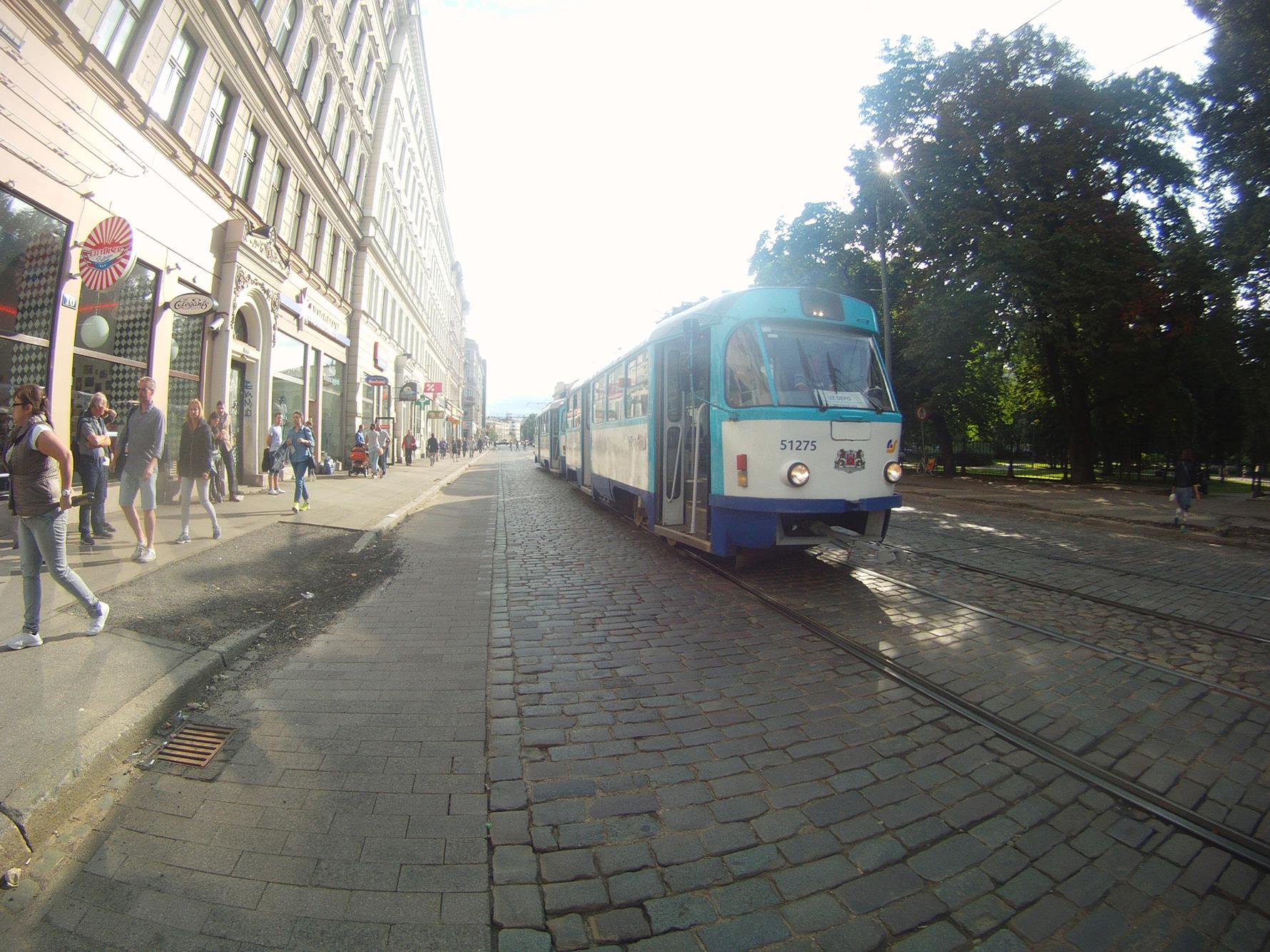 >>> Check out the Graffiti and Streetart Reportage:  Streetart Riga Gallery <<< 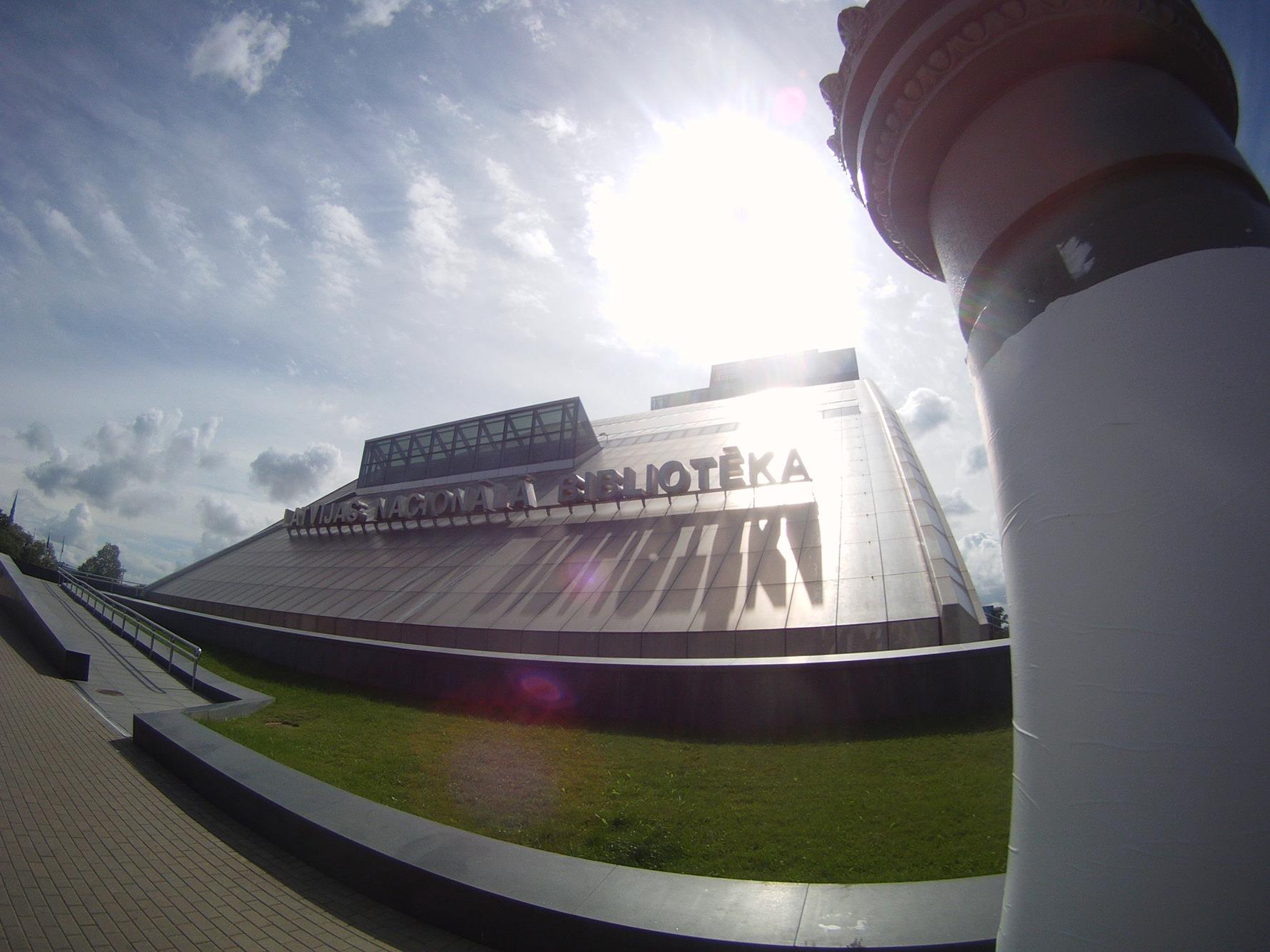