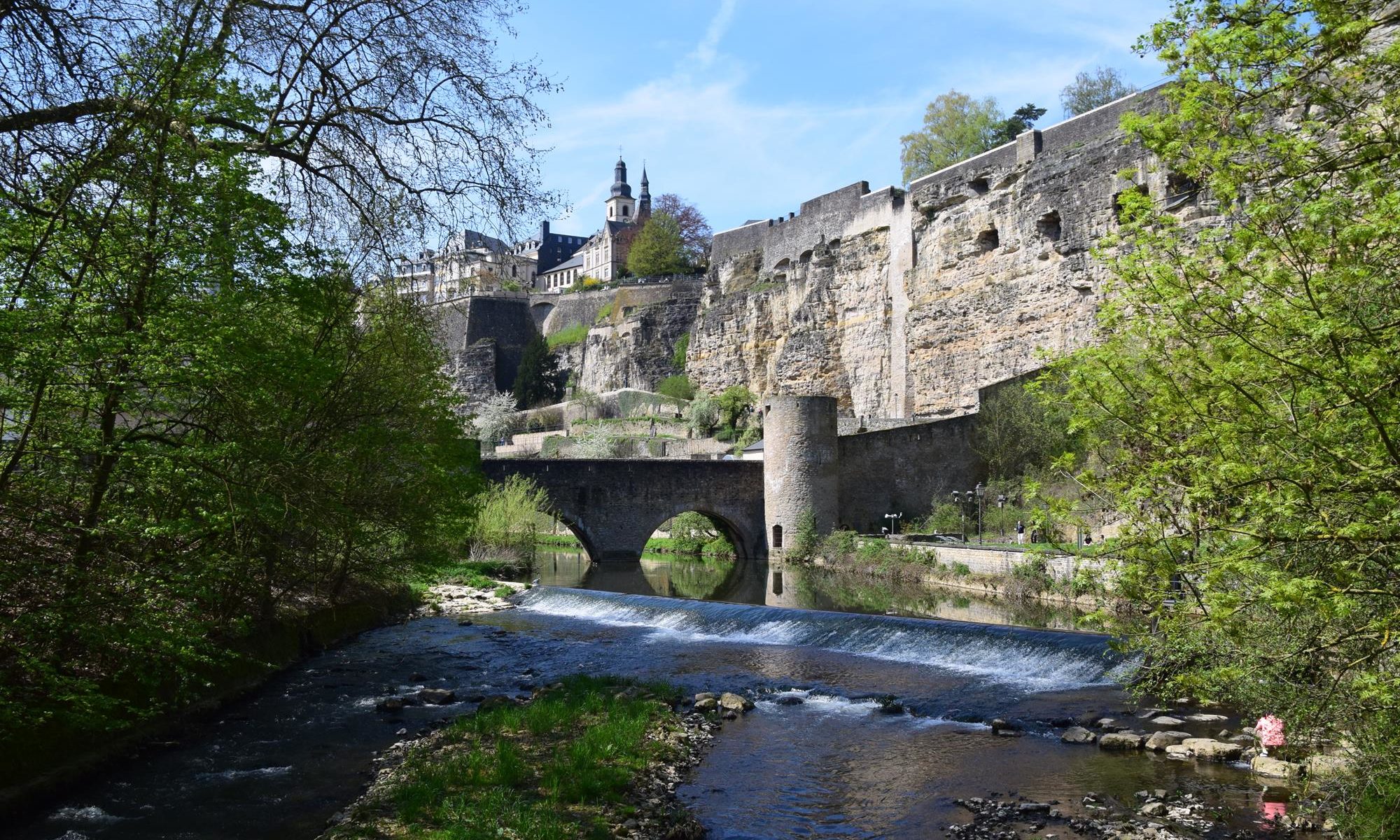 The Grand Duchy of Luxembourg (Luxembourgish: Groussherzogtum Lëtzebuerg, French: Grand-Duché de Luxembourg) has 602.000 habitants and is the last remaining Grand Duchy or Grand Princedom of formerly twelve existing ones in Europe. The state borders to Belgium, France and Germany and forms the Benelux or Low Countries with Belgium and the Netherlands. The mainly rural shaped region is marked by the compact forests and natural reserves of the Ardennes in the north, in the east there are the rocky gorges of the Müllerthal and in the southeast the Moselle Valley. A dream for all nature lovers and hiking fans. The capital is called Luxembourg as well and is famous for its medieval old town which is located on a hill.