This year we could cheer to the start of the next as one of the firsts on the planet. New Year’s Eve in Japan, the country of the rising sun, Yeah! We celebrated in Osaka namely here:  大阪府大阪市住之江区北加賀屋名村造船跡地.That means Namura Zosenjo Atochi and it is an discarded and remodeled shipyard and the Osaka Creative Center, a very cool location and perfect for parties. We knew that there would be DJ-acts like Soichi Terade, Peter van Hoesen and several unfamiliar artists and groups, and we knew that there would be nice electronic music. But we didn´t know that there would be as well fantastic Drum & Bass on the second floor! Surprise! Incredible!

The DJs MOUNTAIN and EXIT did as part of the label and event series UNSALTED an awesome set on the evening. They mixed classics with own new beats, very adventurous, good-vibe-music, progressive and perfectly danceable. Munetoshi Maruyama, organisator and founder of the UNSALTED parties and constant campaigner in the scene told us in an interview about the revival of the nightlife in Osaka and his Drum & Bass project.

There is kind of a Renaissance in the club culture of Osaka happening at the moment, because with partying, going out and dancing it wasn´t easy for quite a while. Actually it wasn´t allowed to dance by law. For us this sounded ridiculous and absurd. But in the years after 2010 the government pushed the nightlife scene down very hard and strict and was running a zero tolerance agenda. In Japan there still exists the so called “Fueiho-Law” from 1948. After the Second World War they installed the law to control the red light districts, the lotteries, clubs and bars and used it to fight against the high criminality and illegal prostitution. 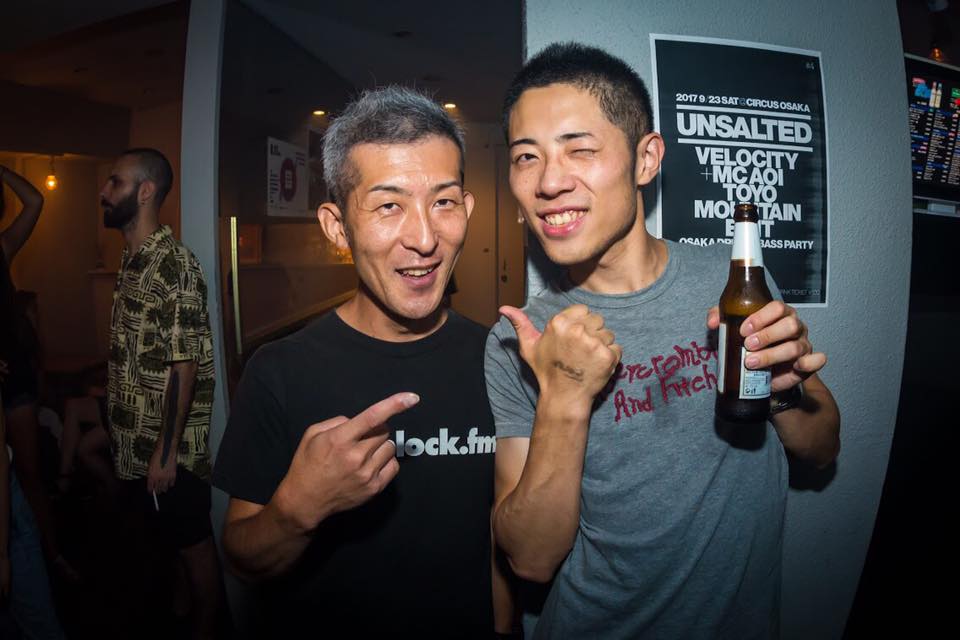 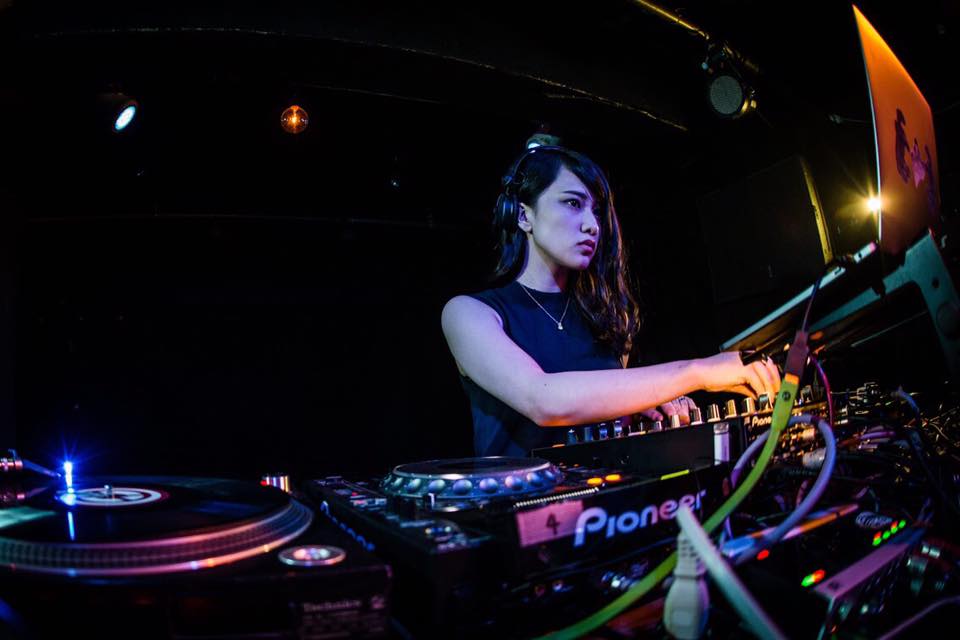 The law says that a location which offers dancing needs an approval from the authorities. The clubs have to close until midnight and there are heaps of other specifications, handicaps, restrictions and rules, which no modern club can afford and follow. For example you need an open space about 66 square meters if you want “to allow” people to dance there. If it´s smaller you are not allowed to let them dance…. What? No worries, the time has changed and most of the clubs in Japan just didn´t even apply for the permission and just kept the places running their way and open till late in the morning. And nobody cared about it, it was all good. During the decades nobody got a delinquency, the places have been tolerated by the police and the owners didn´t have to be afraid of penalty. The parties were great. 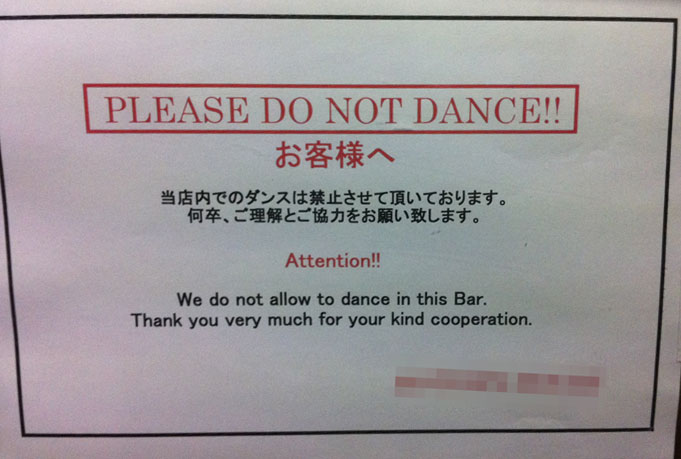 But after the year 2010 the conservative government started with stricter and draconic approaches. The reasons are still not clear and questioned. Countless raids and razzias took place in Osaka, Nagoya and Tokyo and a lot of locations had to close temporarily or completely because they violated the law. The owners had to take responsibility because they allowed their guests to dance. Sounds crazy. One of the most famous incidents was the arrest of Masatoshi Kanemitsu, the owner of the notorious club Noon in Osaka, on 4th April 2012 after a raid.  Kanemitsu was 22 days remand in custody till the prosecution brought suit. After two years there was judgment and he wasn´t found guilty. 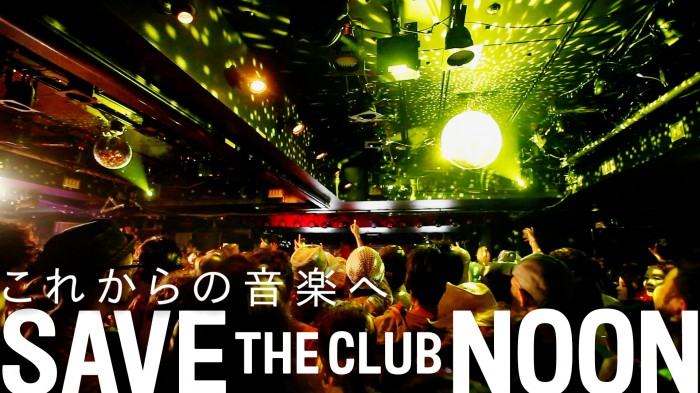 Increasingly the organisators, location owners and people from the scene started with protesting and speaking out loud their arguments. An internet campaign became quickly the “Let´s Dance” movement and the documentation “Save the Club Noon” publicized the issue and caused it to be well known. Even in the Japanese parliament there was a group above party lines which was searching for a solution to examine the law. Meanwhile it became a lot better, even normal again. No nightlife at all wasn´t the answer and there surely must have been financial consequences and negative results in several areas after shutting down this sector nearly completely. The laws are more open now and they added some clauses. A club just needs the appropriate lighting, which is easy to handle, then it doesn´t come under the „Fueiho Law“ and the owner can manage it like it used to be before. So now it´s all about the right light. Here is a short news clip about the movement “Let´s Dance” in the year 2013. In the video there is as well a trailer with English subtitles of the movie “Save the Club Noon”.

One of the most famous locations in Osaka is the club Circus in the alternative suburb America-Mura. We went there before our departure, there was an UNSALTED Drum & Bass event on our last day in Japan, of course we couldn´t miss that! The club owner Toyokazu Yoshioka aka TOYO, who played as well two wonderful harmonic and melodic sets at the evening, told us in an interview about the origination of the club and the reactivation of the club culture in Osaka. TOYO knows the time before the anti-dance-conspiracy, he witnessed the hard times and at the moment his club Circus plays an important part in the development of the scene. 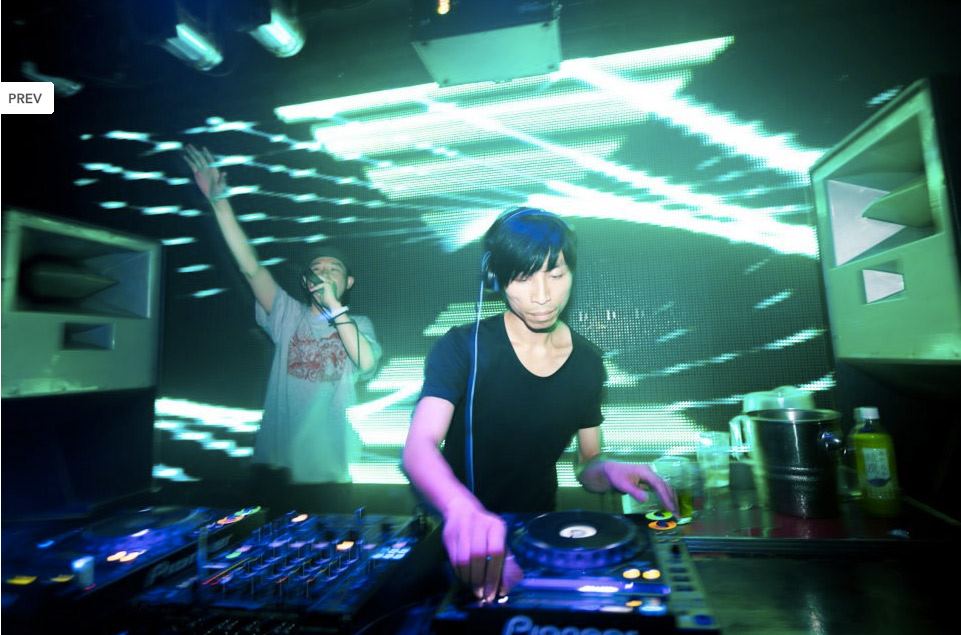 During the evening we could interview two other DJs. MOUNTAIN, EXIT and TOYO entertained alternately in rotation and Shigeta Kamiyama aka MOUNTAIN had some time between the gigs to tell us about his music. Just on the day before he and Ryota Yamamoto alias EXIT did a DJ session at the Rockstar Hotel with live stream, since last year he is part of the Hospital Record network and his debut single “Overheat” was released at Soulvent Records recently and played on BBC Radio.

Kyle Jeffrey aka SMALL FACE is originally from Phoenix, Arizona and moved some years ago to Japan. He is doing frequently DJ gigs on events, at bars and lounges with different music styles, but his heart and his passion is deeply connected with electronic music and Drum & Bass. His new record will be released on the freshly founded new label LsMe Sound. 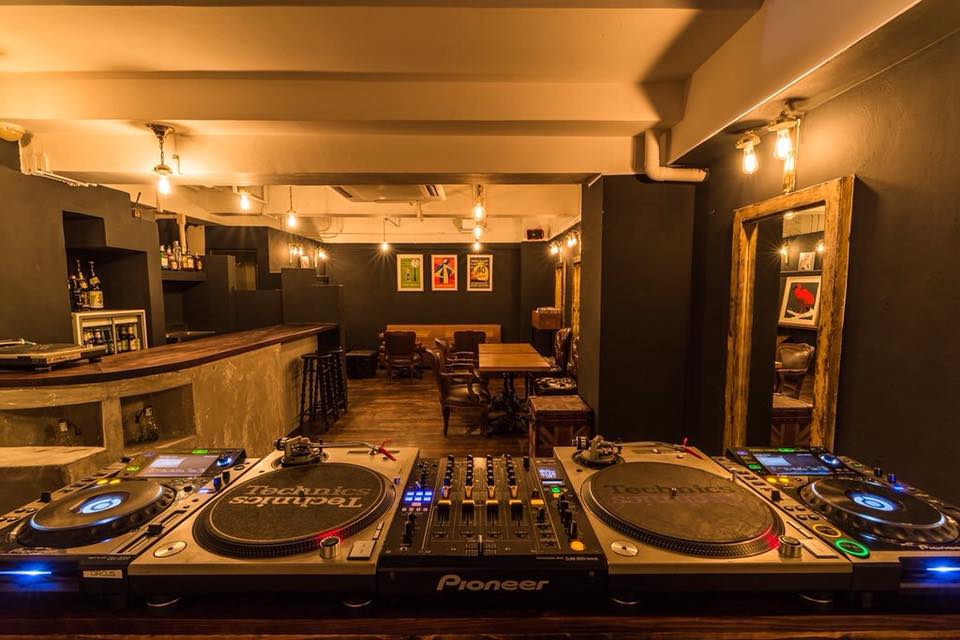 Another experimental friendly and creative artist is Ryo Odagawa aka FETUS, who gets supported by Maruyama. He “found” the young talent last year, like Maru said, and Ryo is as a Trackmaker now a fixed part of the UNSALTED resident team. He is just 17, but he produces a sophisticated and high quality level of drum & bass music. FETUS is a as well a member of the Russian label and artist network Kos.Mos.Music which released some of his tracks. Here are some sets from his Soundcloud channel. 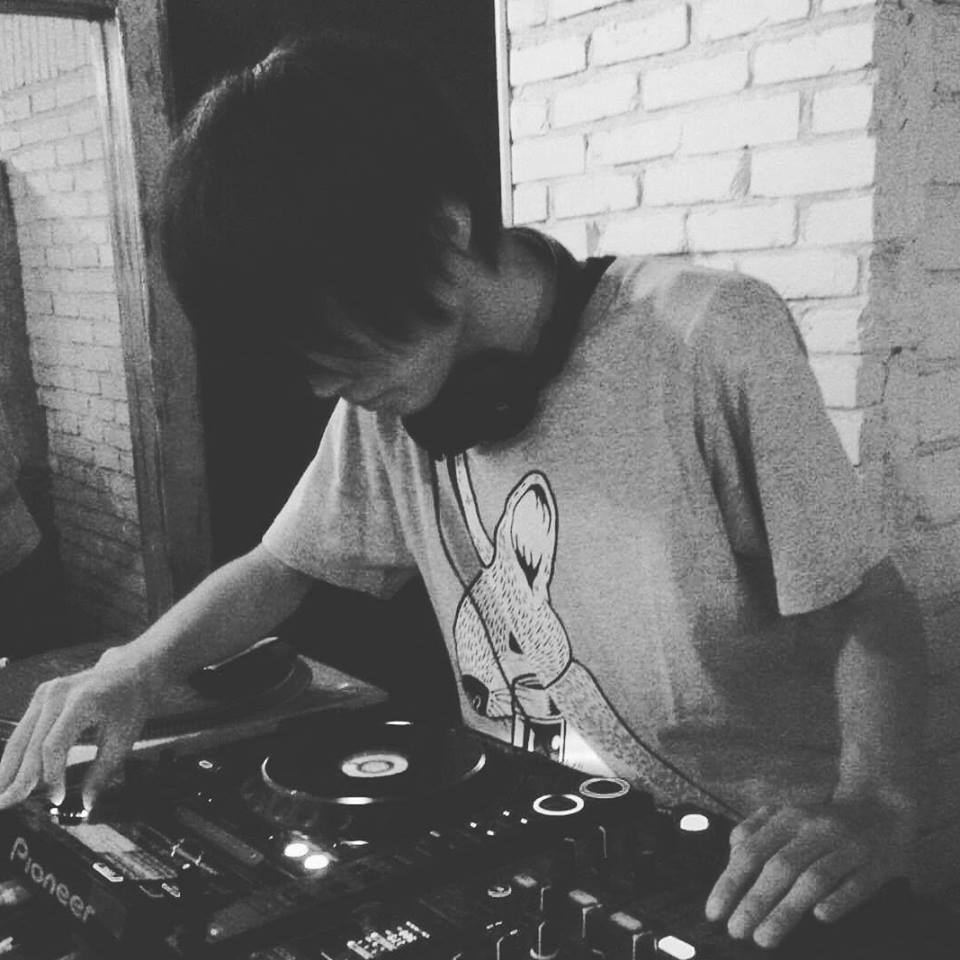