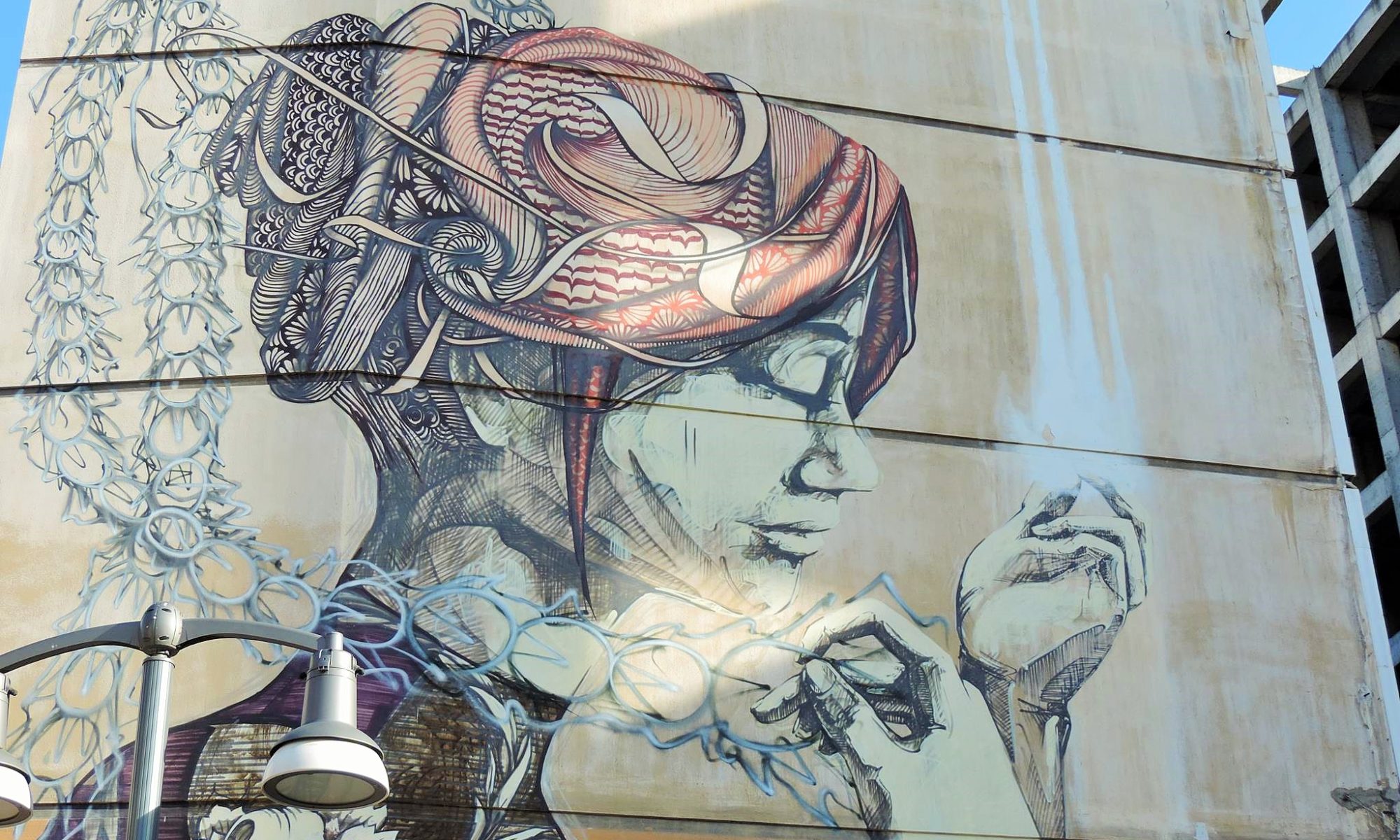 After the first days in Thessaloniki I just had no idea anymore how to categorize, sort or edit the pictures later. I just had thousands of pics and the whole city is literally a huge street gallery. On every alley, on every house, on every something, even on the trees, – Yes on trees! – you can find spray can doings and marker writings. Altogether it is one social art phenomenon, a way of expression and nice to observe, to document, to read and to understand how the habitants change their surrounding. If you look closer you can divide this huge house and wall painting cover which lies like a curtain over the whole city. There are areas where it is more packed, like at the university, downtown and in the center, as well you can find in between whole concept houses, high quality group artworks and of course the brilliantly made and enormous mighty murals, which cover the walls of whole 10-level apartment buildings and even higher. 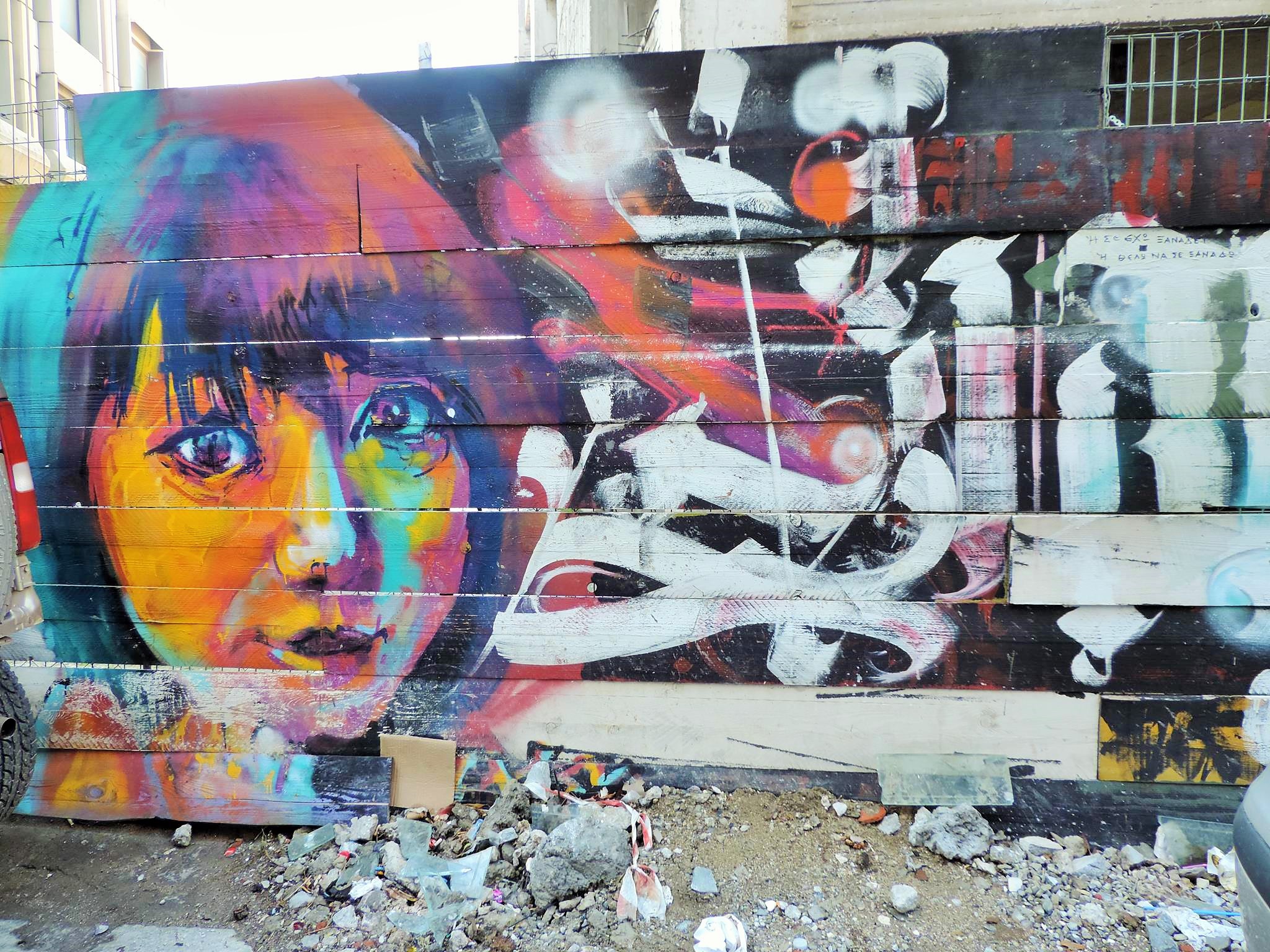 The bombings and taggings are just everywhere, you can actually find all kind of levels. From Starters, Toys or Advanced and Kings. Or whatever names you want to use. It´s just like the little Galapagos Island from Darwin´s search for clues to his development theory. There he was able to observe different stages at the same time. In some way this is a similarity to the Streetart in Thessaloniki, you can observe all of the developing stages at the same time, in the same streets. From beginner style with some not that nice drawings, up to proper bombings and lettering, additive poorly made characters up to wonderful and detailed portraits and creatures till you have the crown of the top of the best and summit creations: The huge Murals! 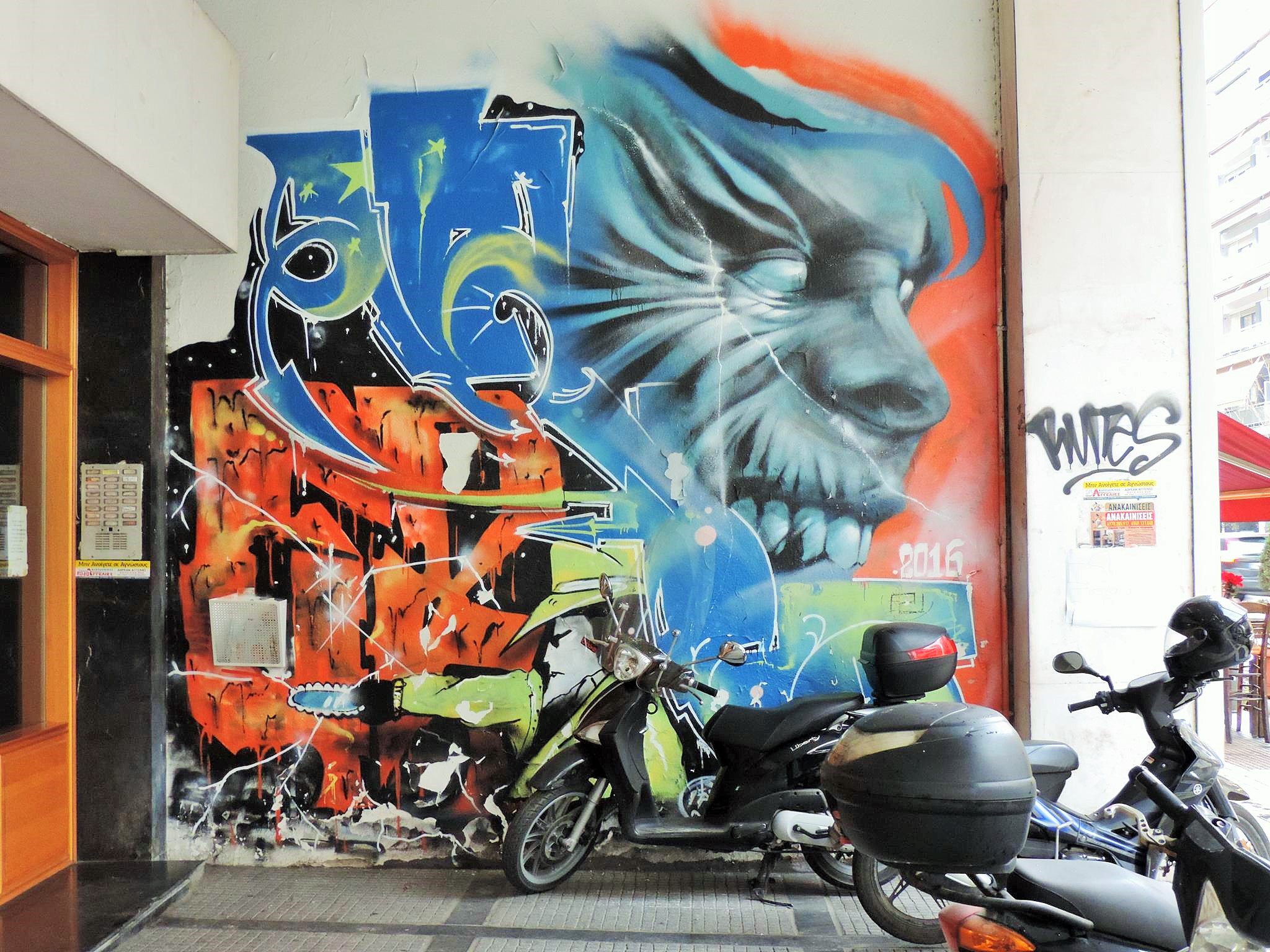 After some days staying at the beautiful place and working with the photos, thinking about them, I came up by dividing the map into areas. So you will find here separate articles about some quarters in Thessaloniki where I found streetart and graffiti. As well there is the Streetart Map where you can locate the areas, the reportages and other spots. In this article here you will find a collection of the best art works throughout my whole collective. The spots, areas and interviews, videos and reportages are as well marked on the Thessaloniki Streetart Map. Here are the other specified neighborhoods:

Another idea was to classify the photo footage according to other characteristics that were typical for Thessaloniki. So here we go with some more individual galleries about scooter, shop doors and commission works. 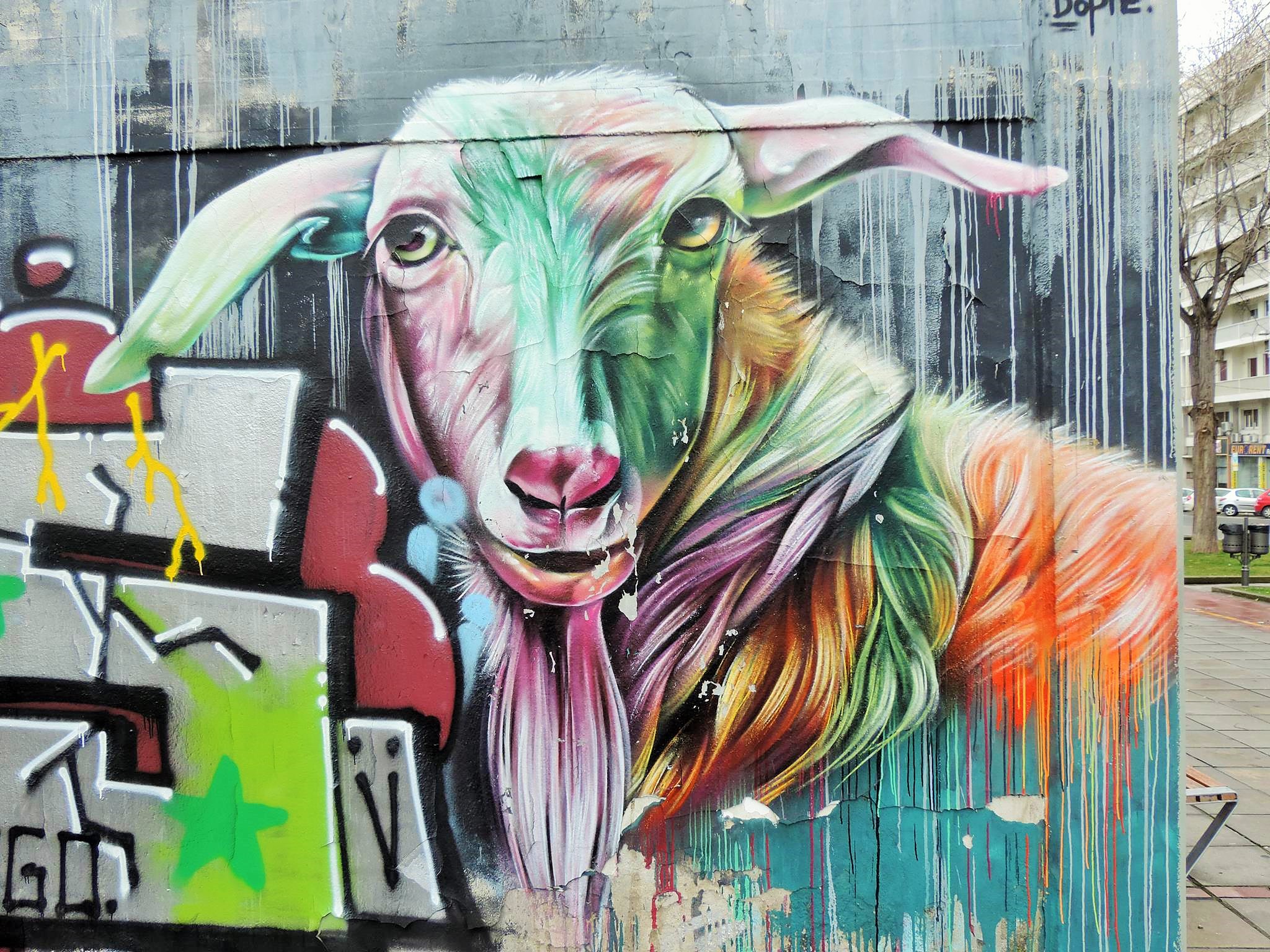 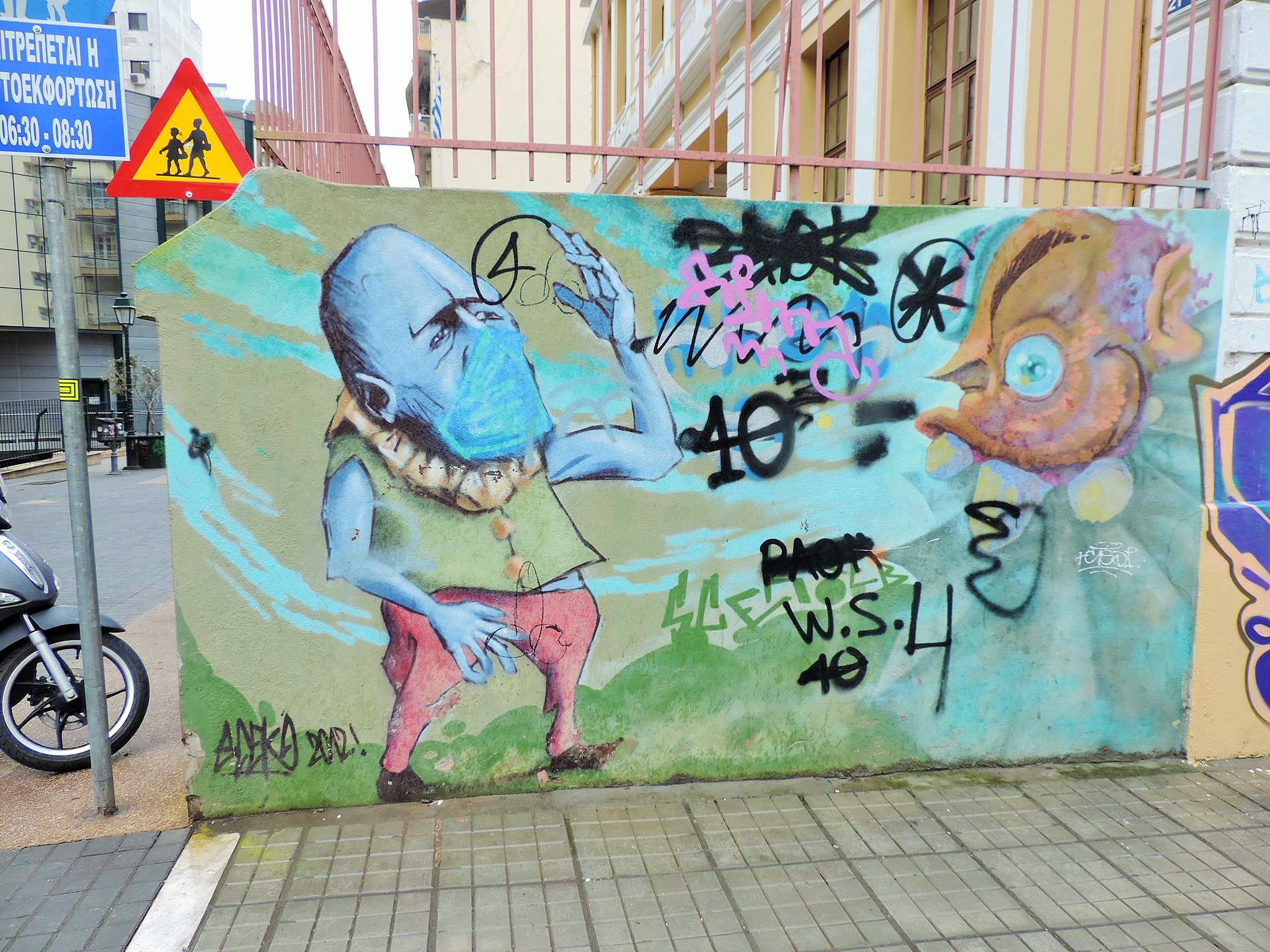 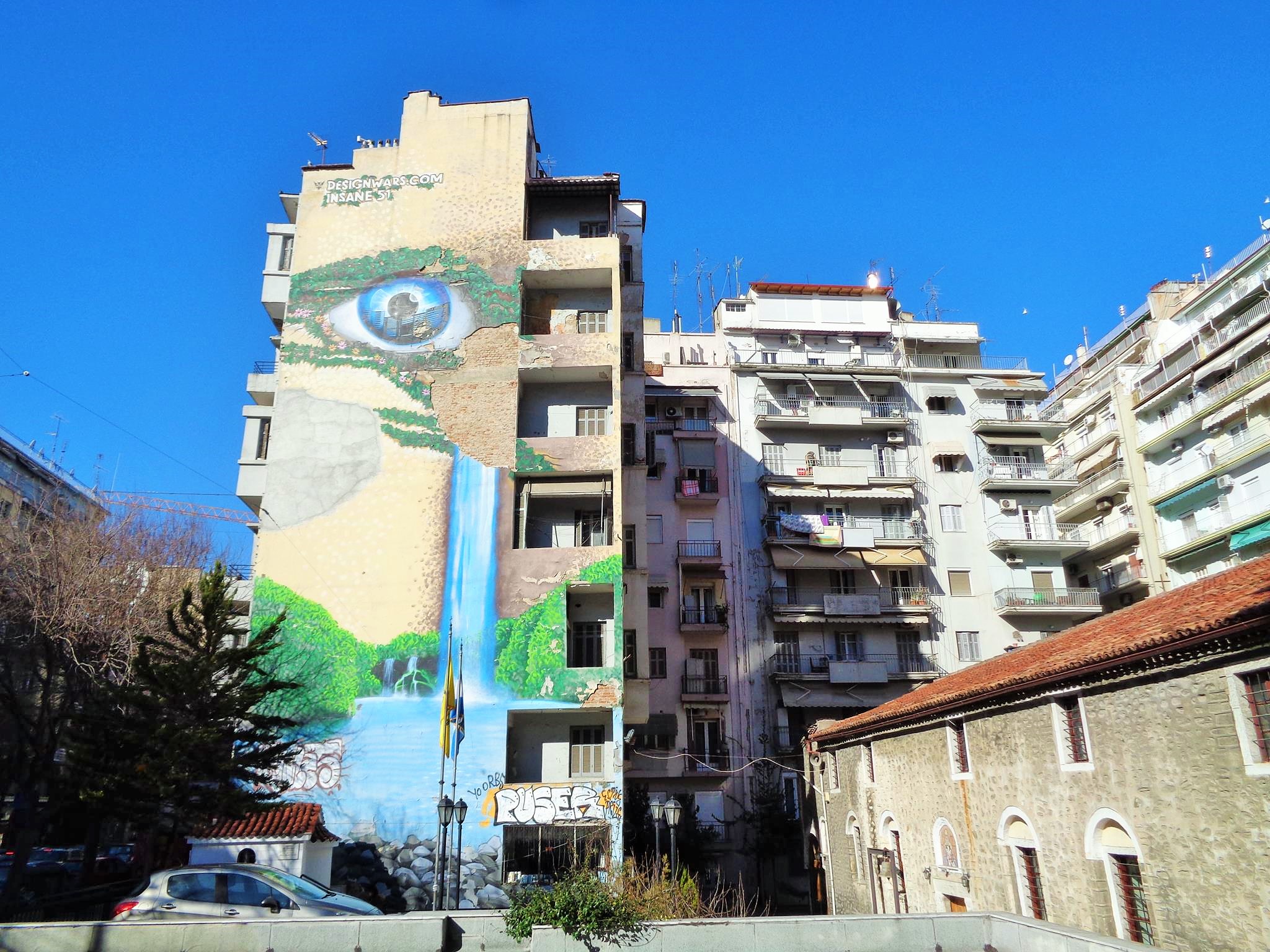 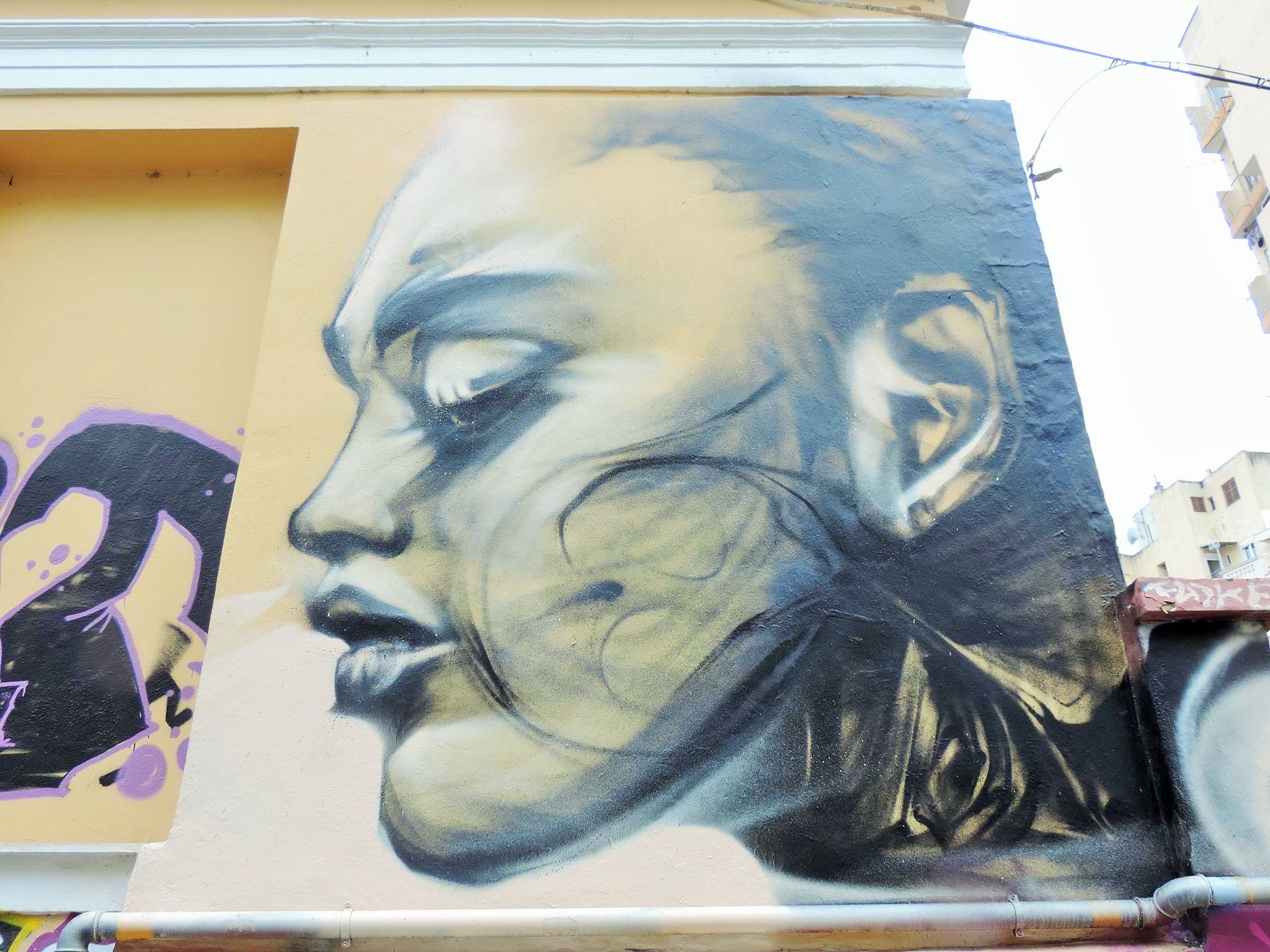 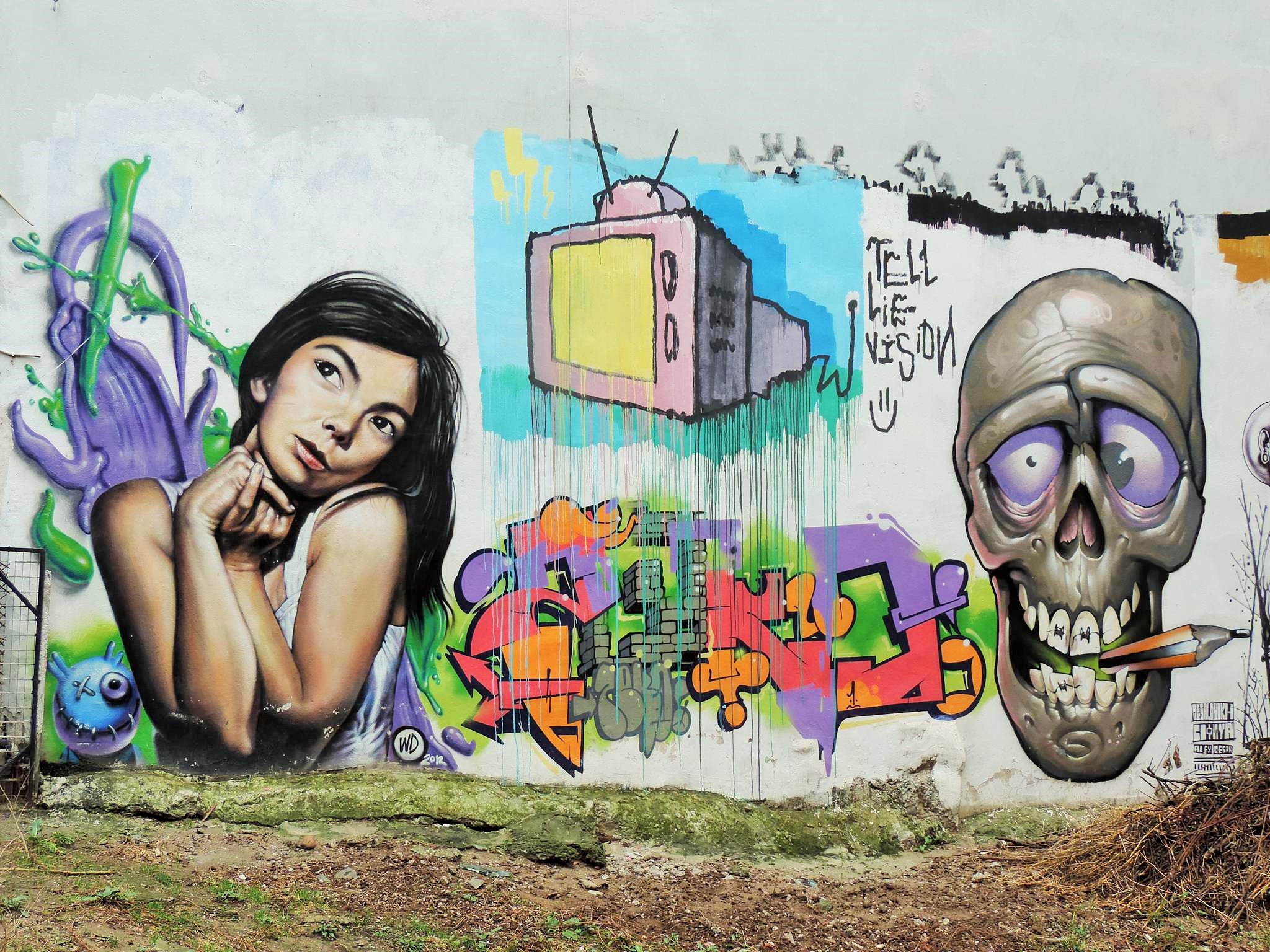 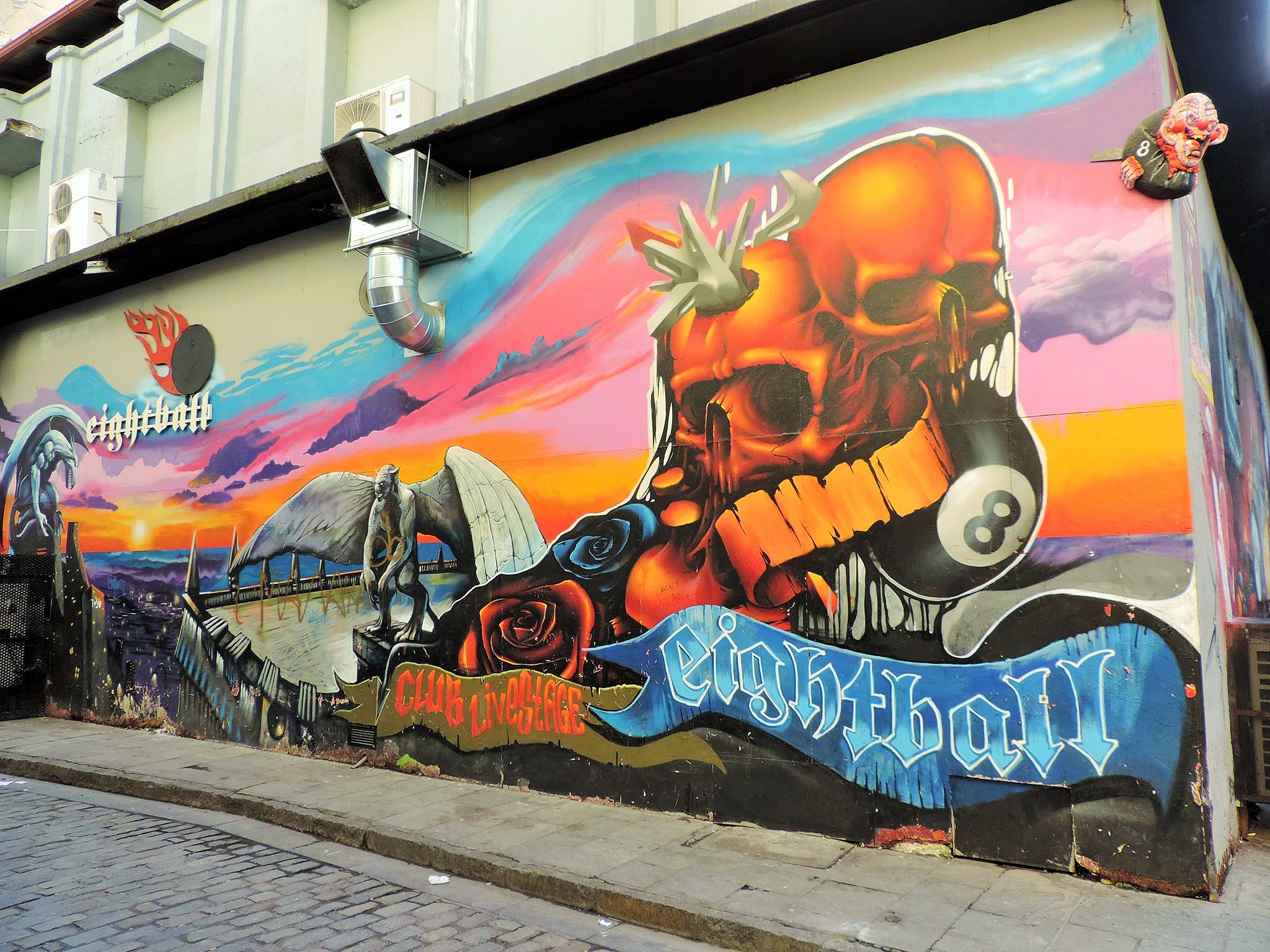 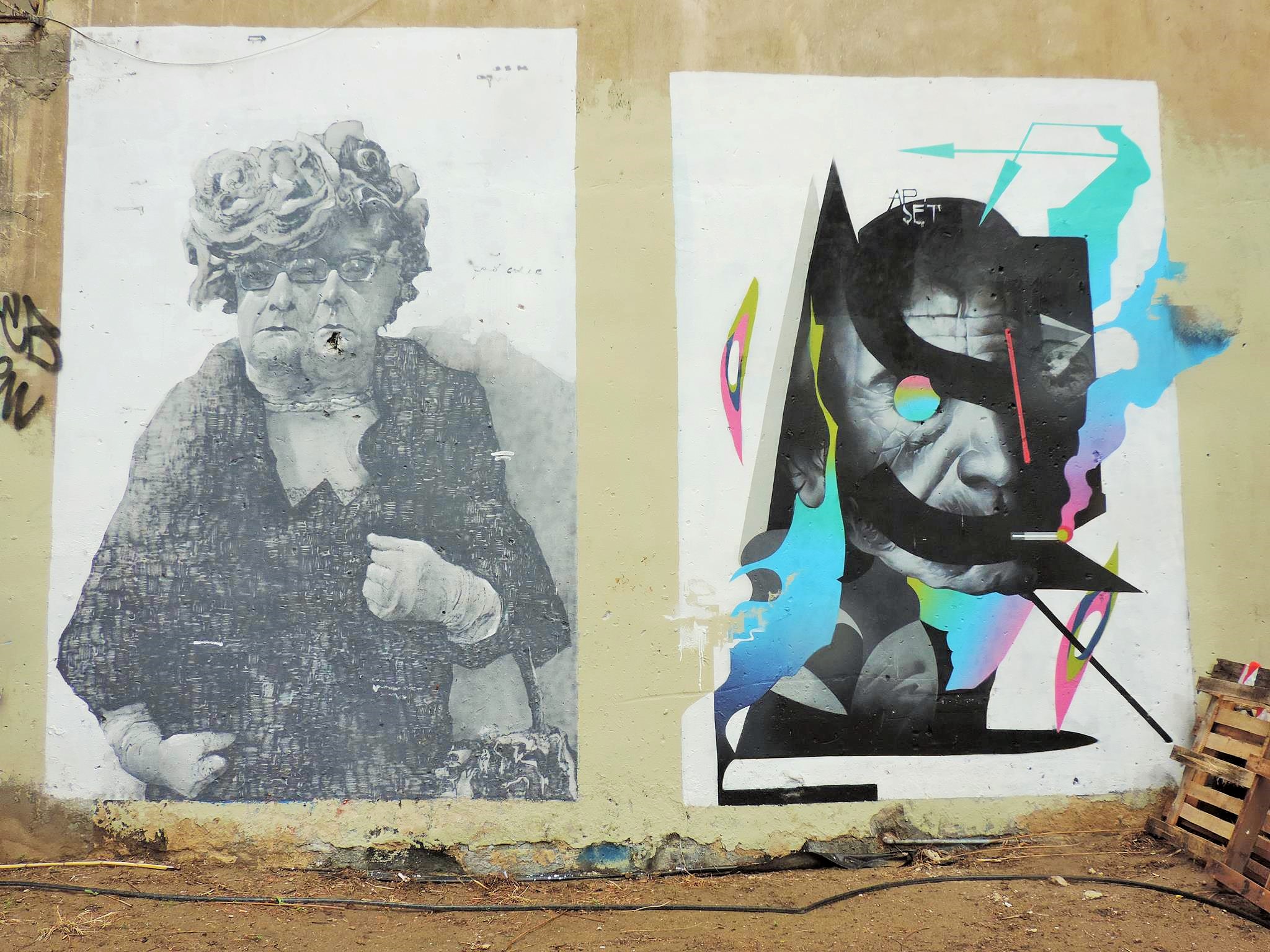 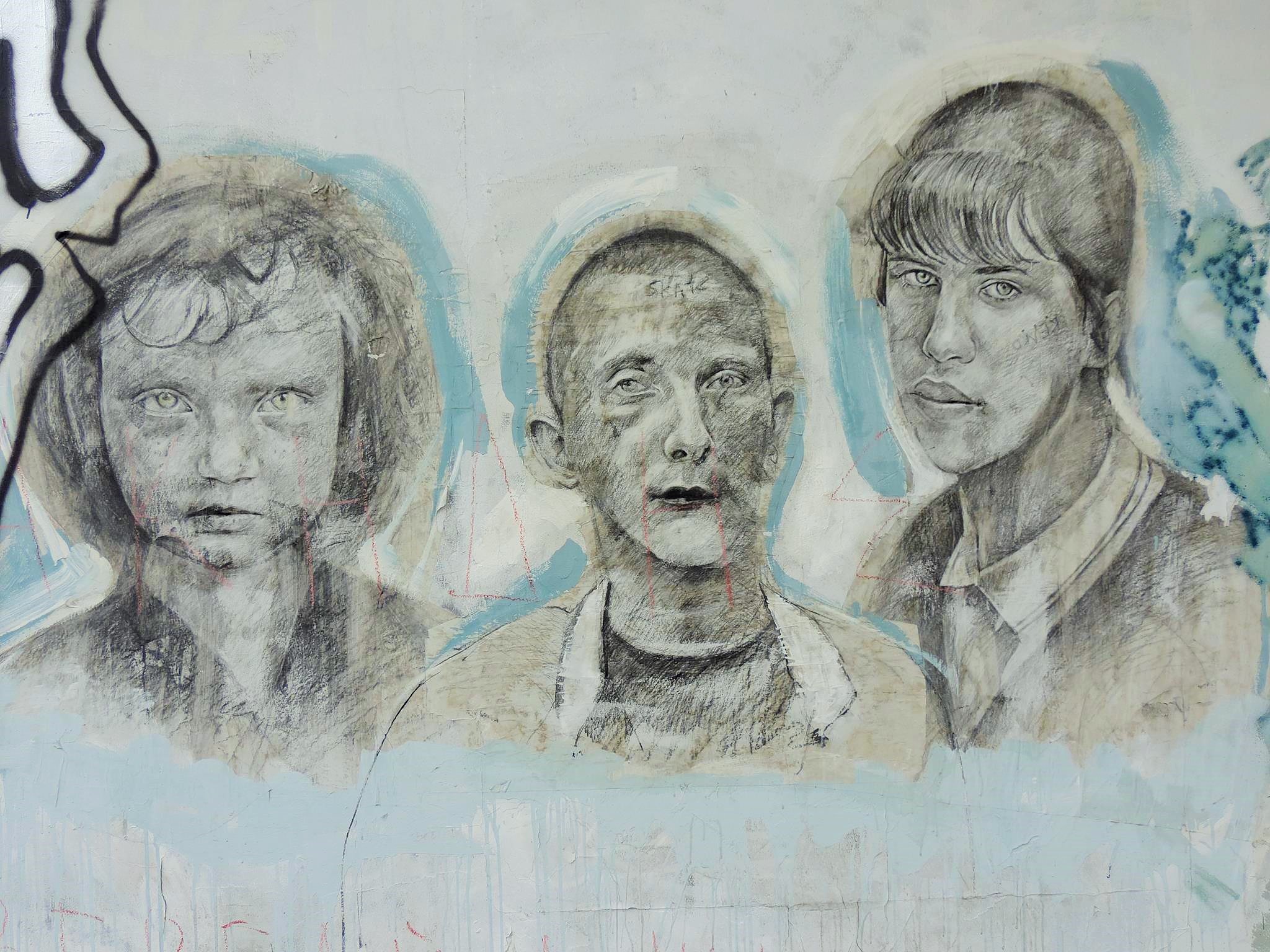 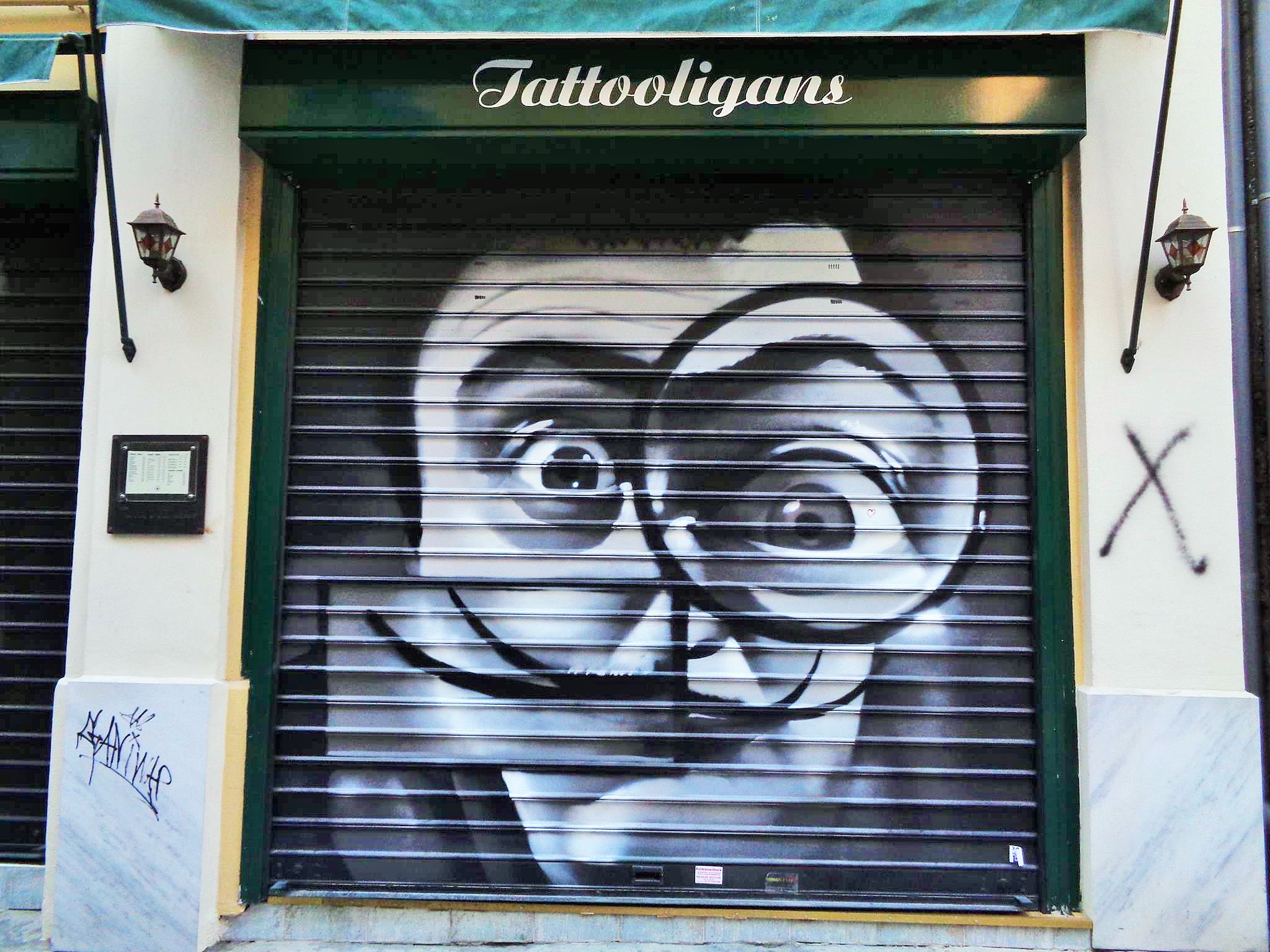 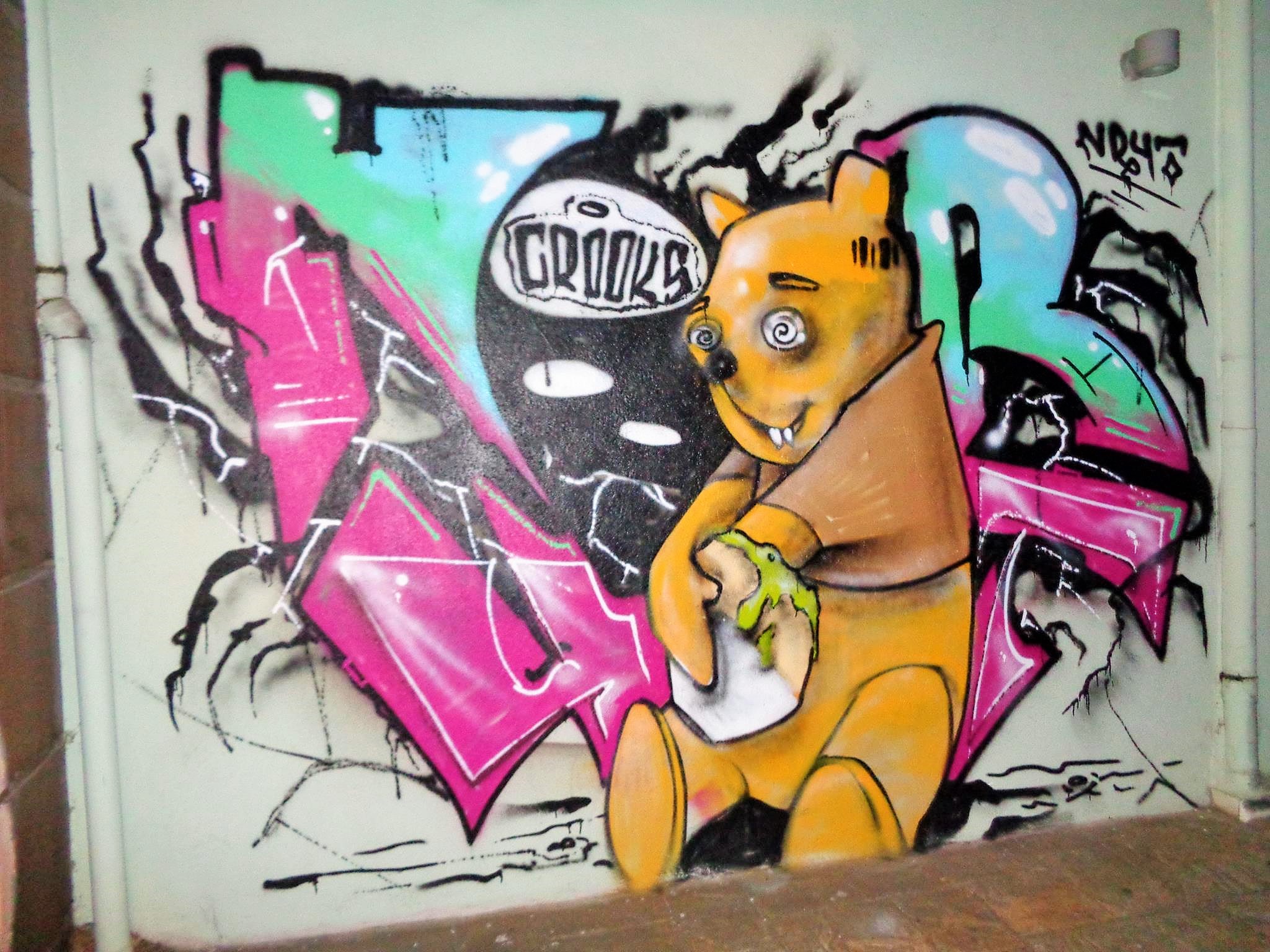 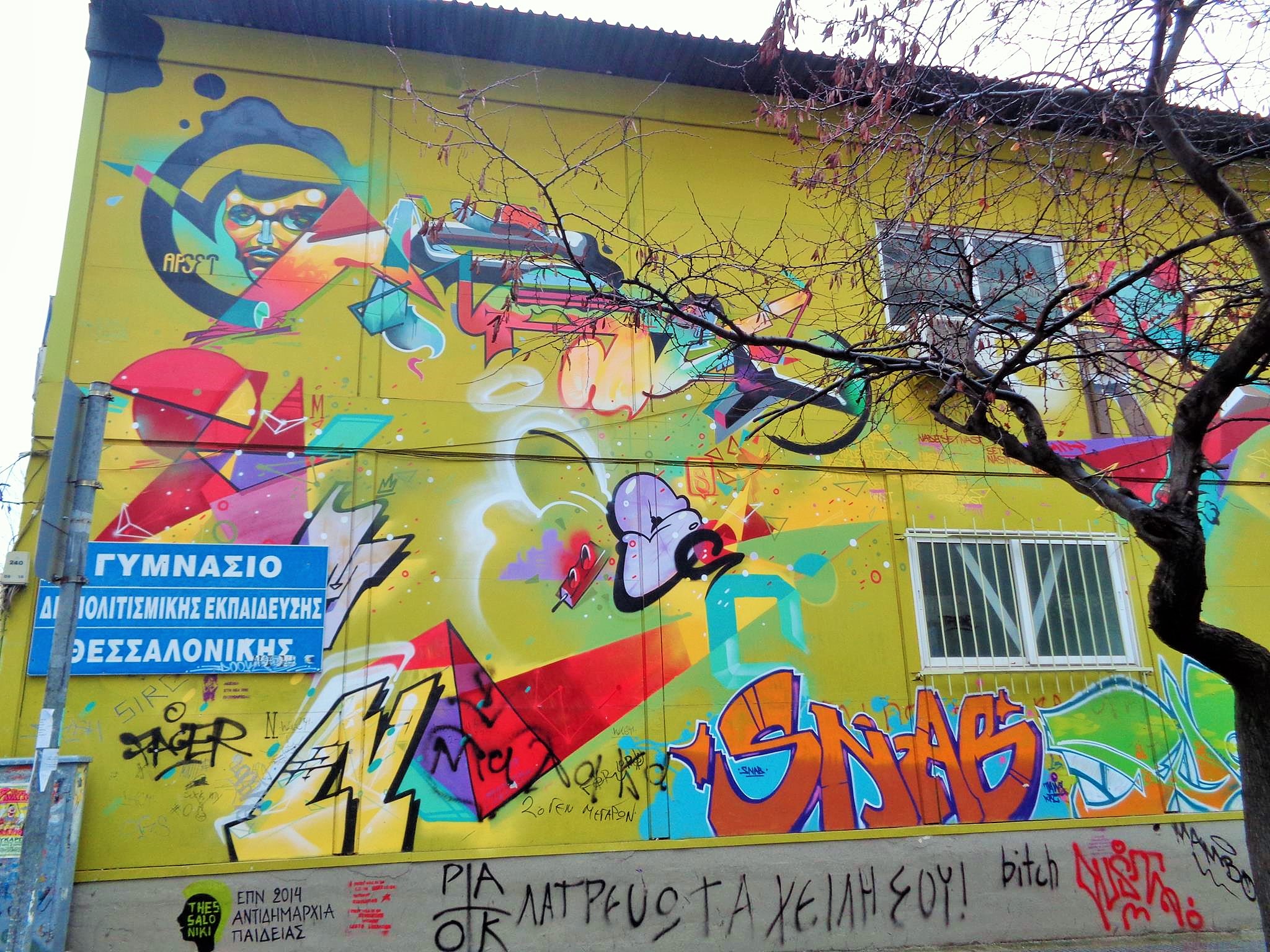 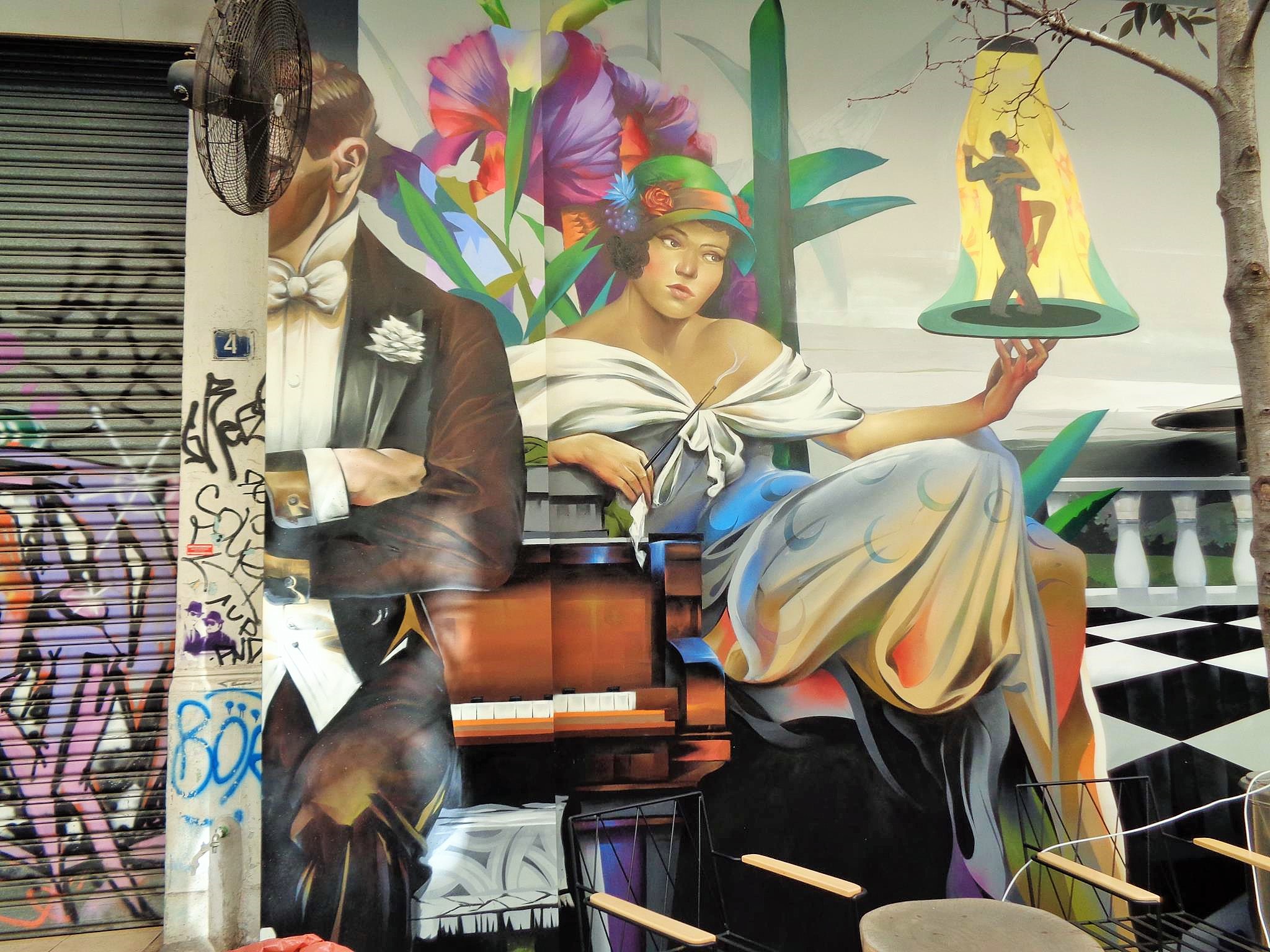 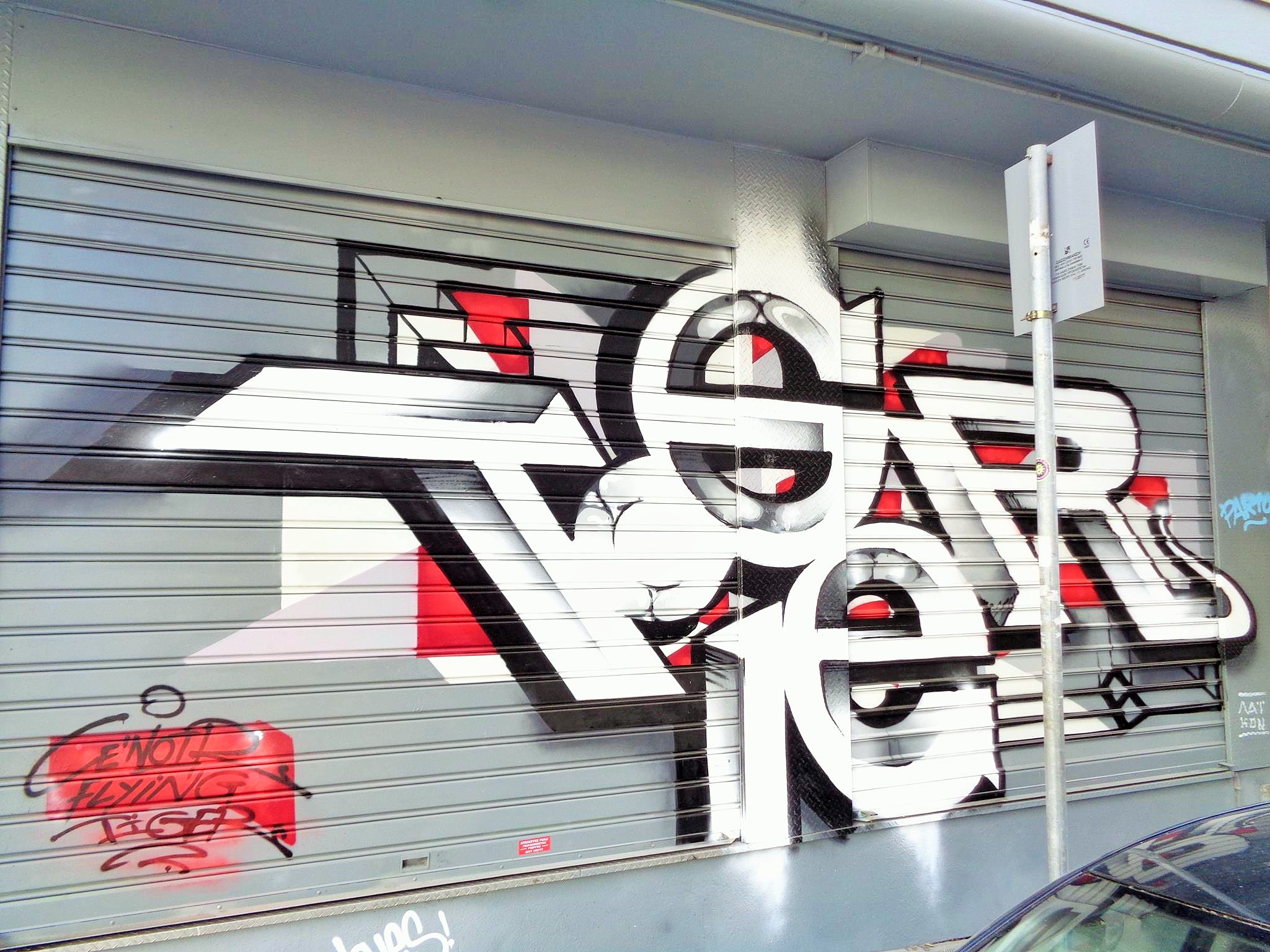 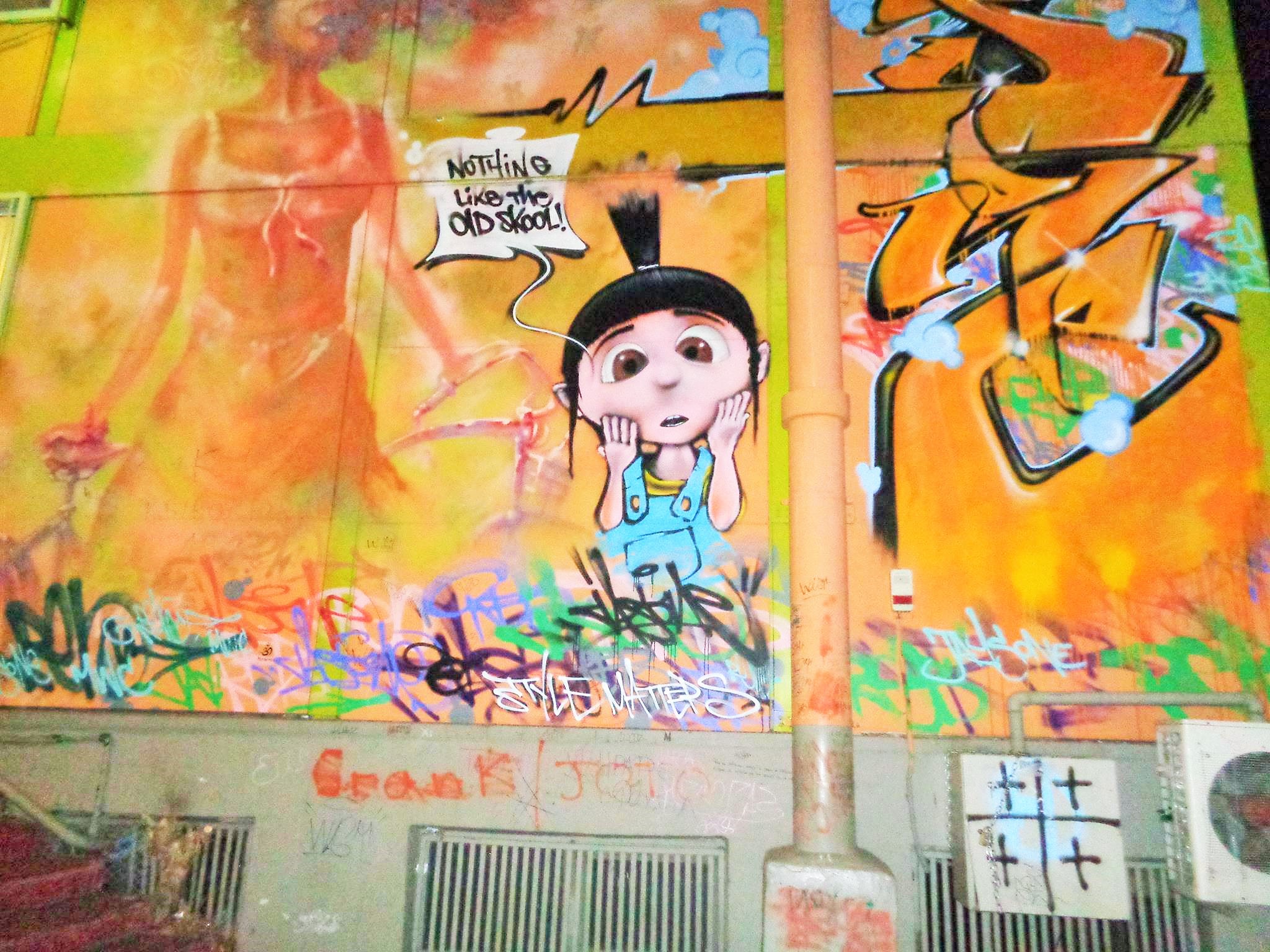 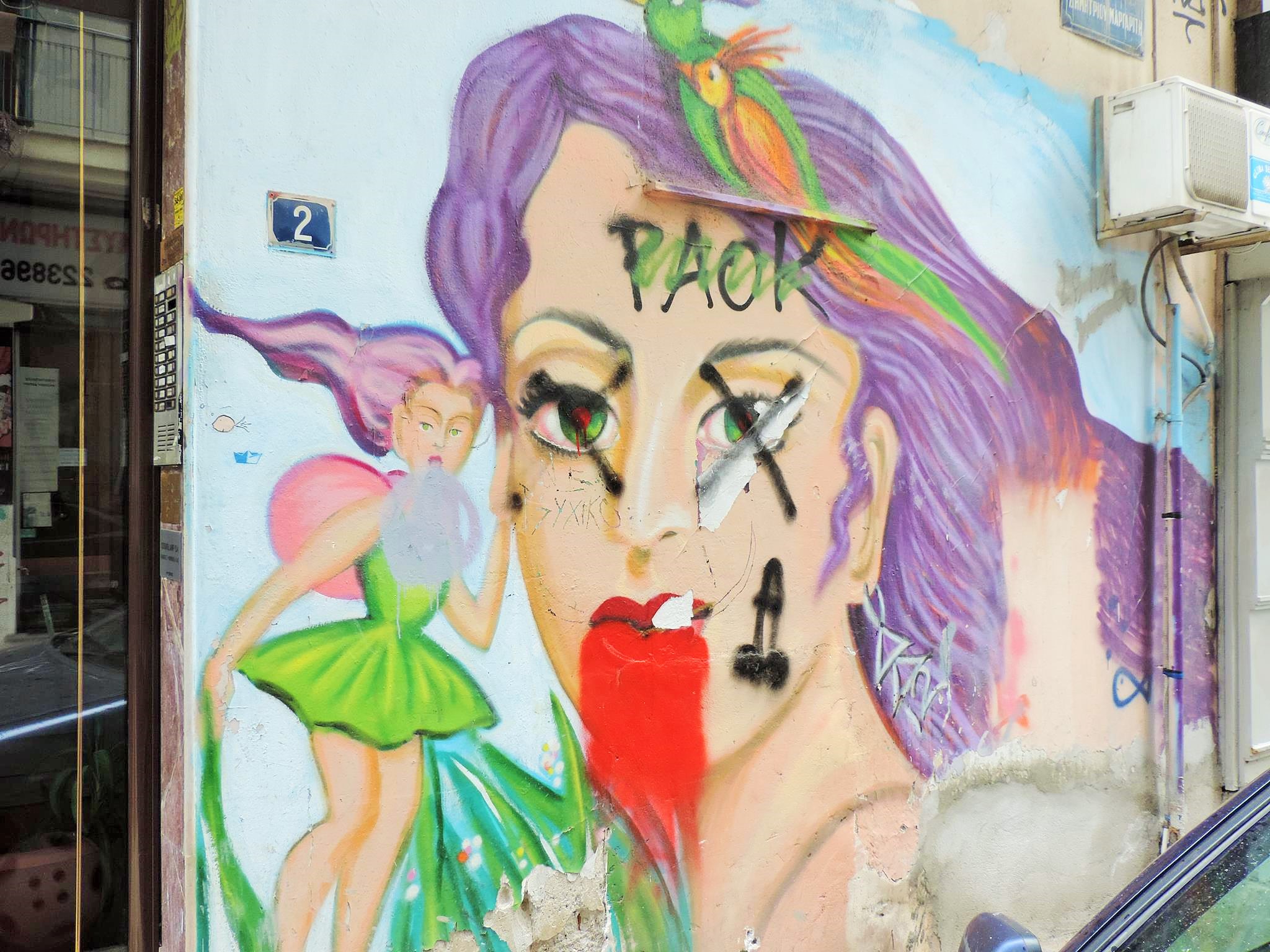 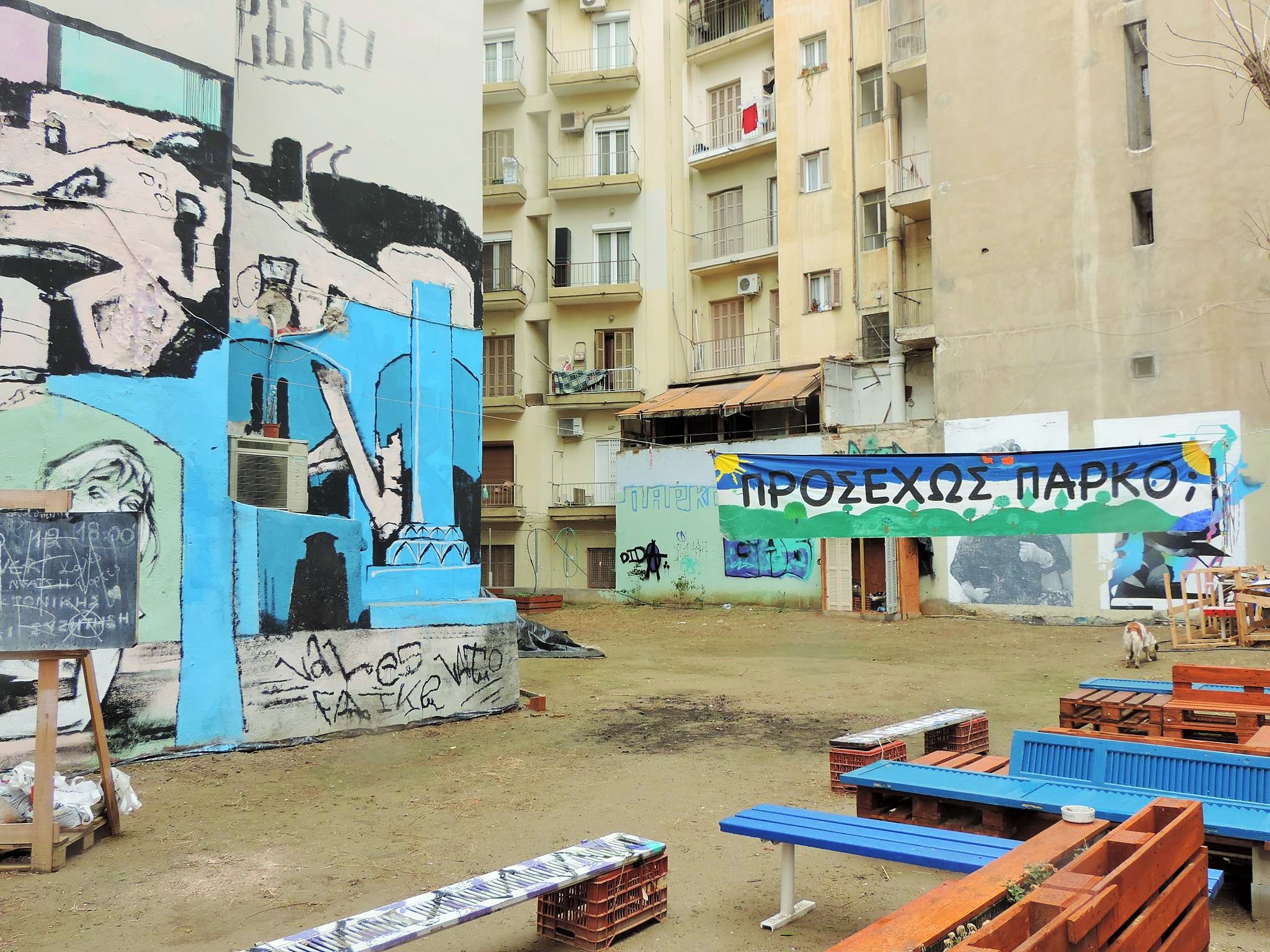 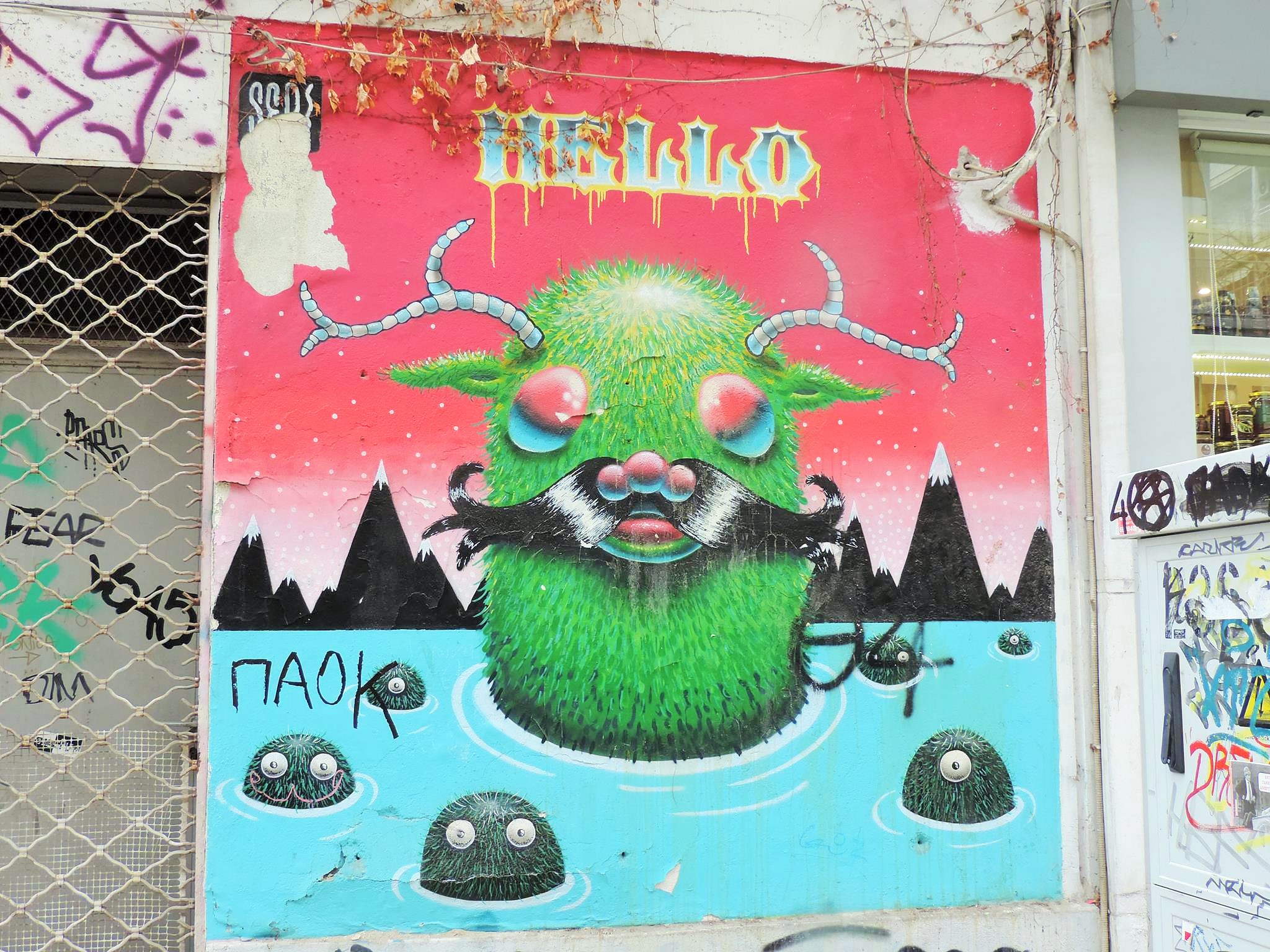 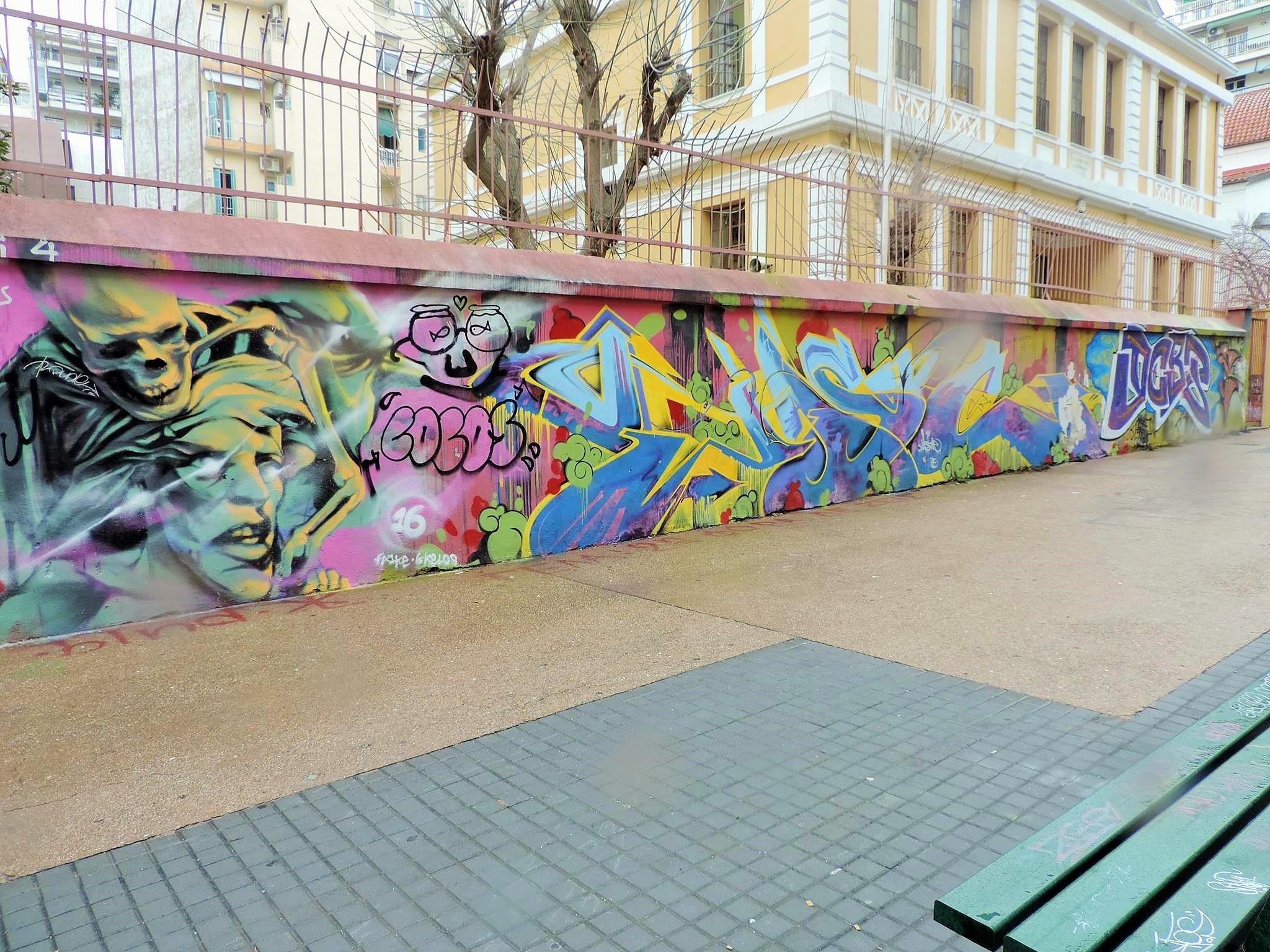 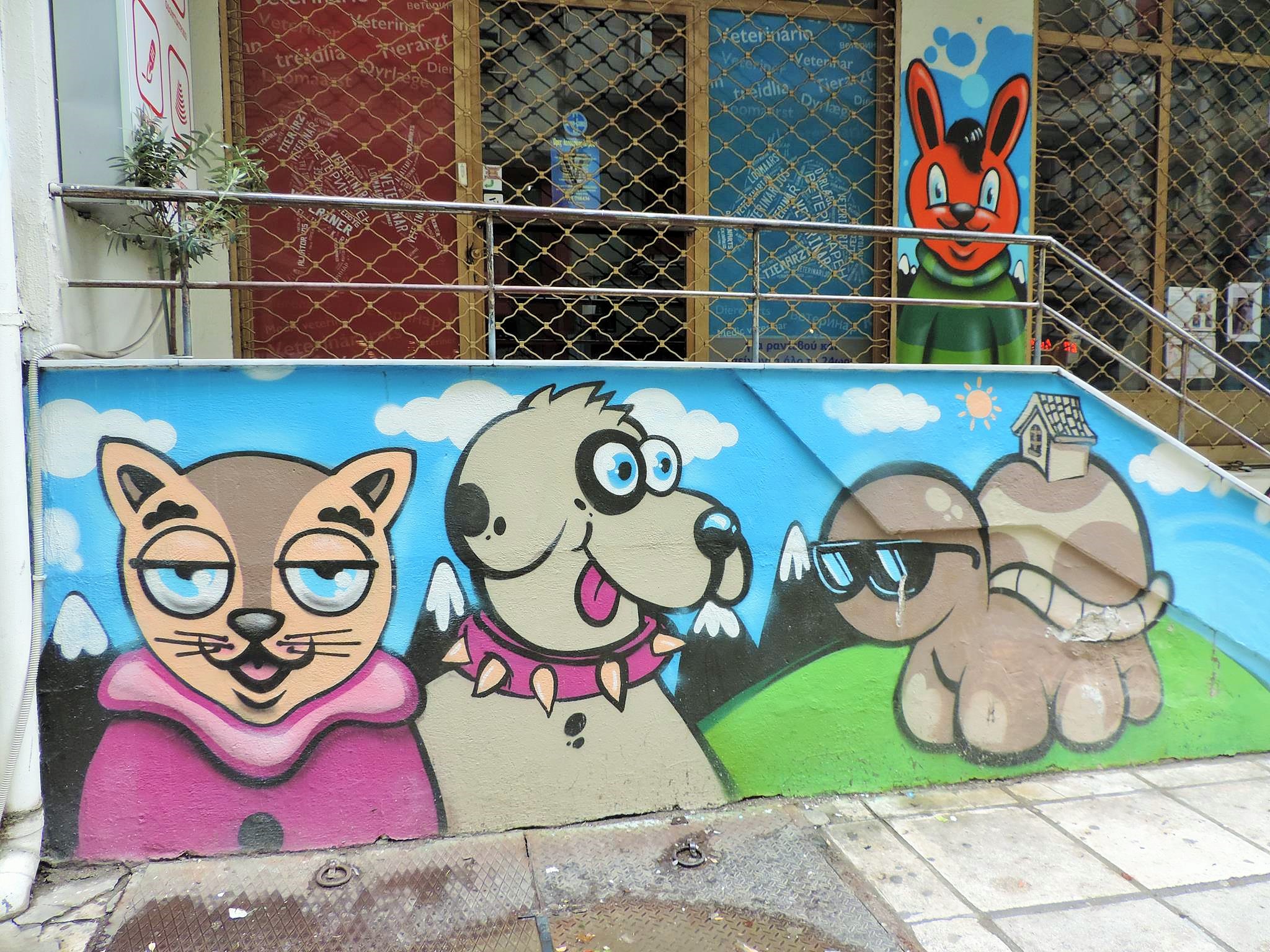 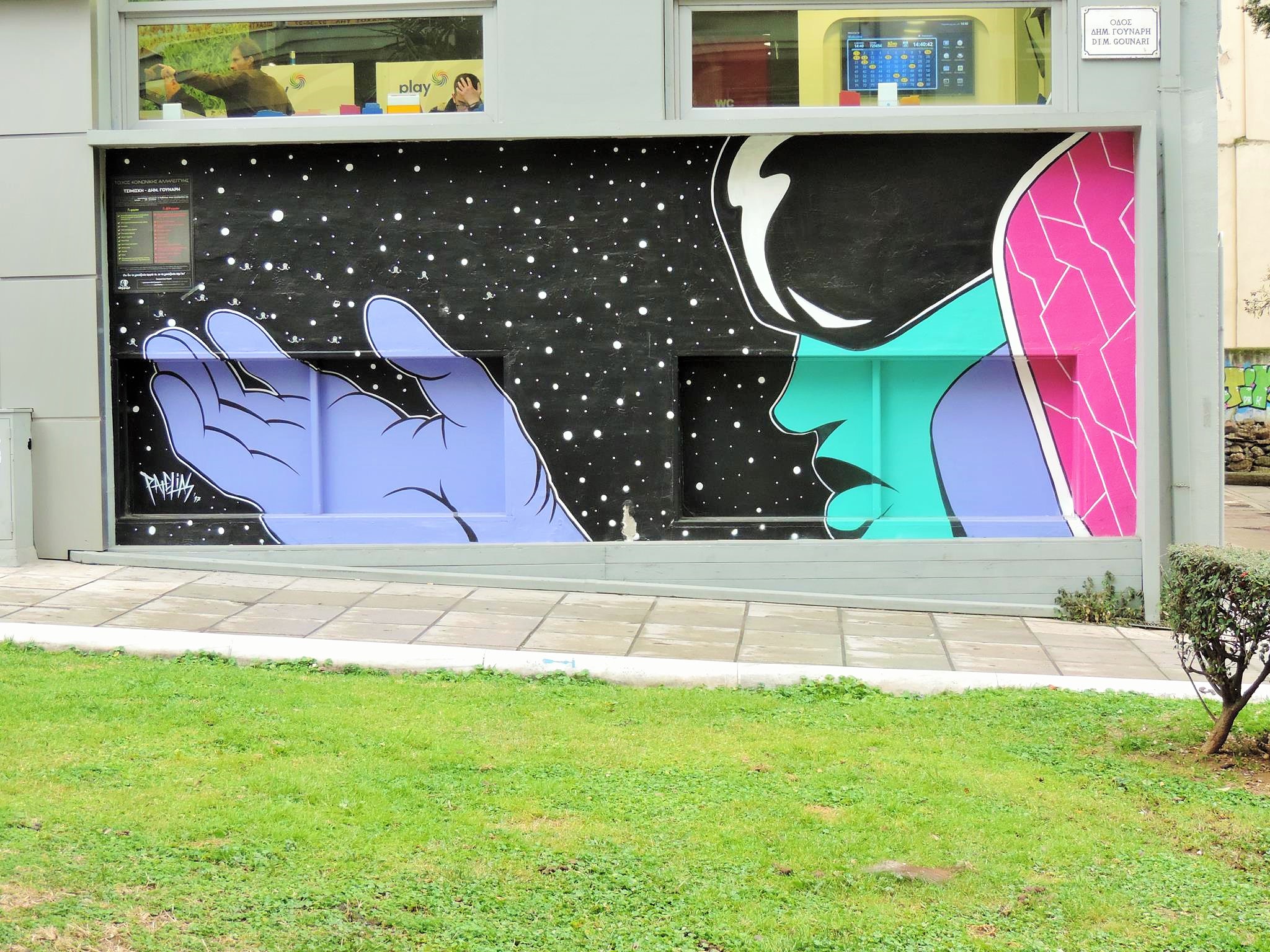 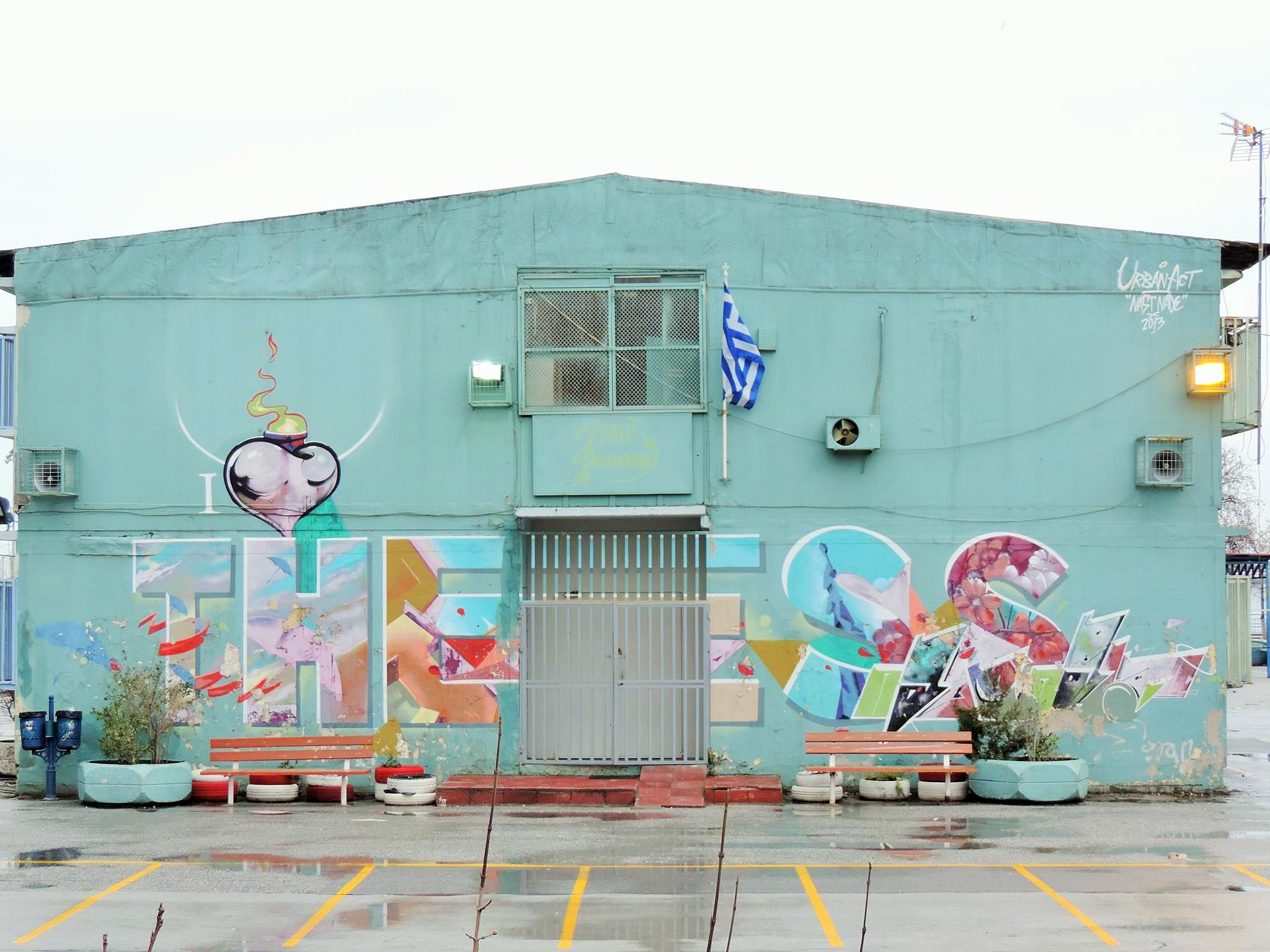 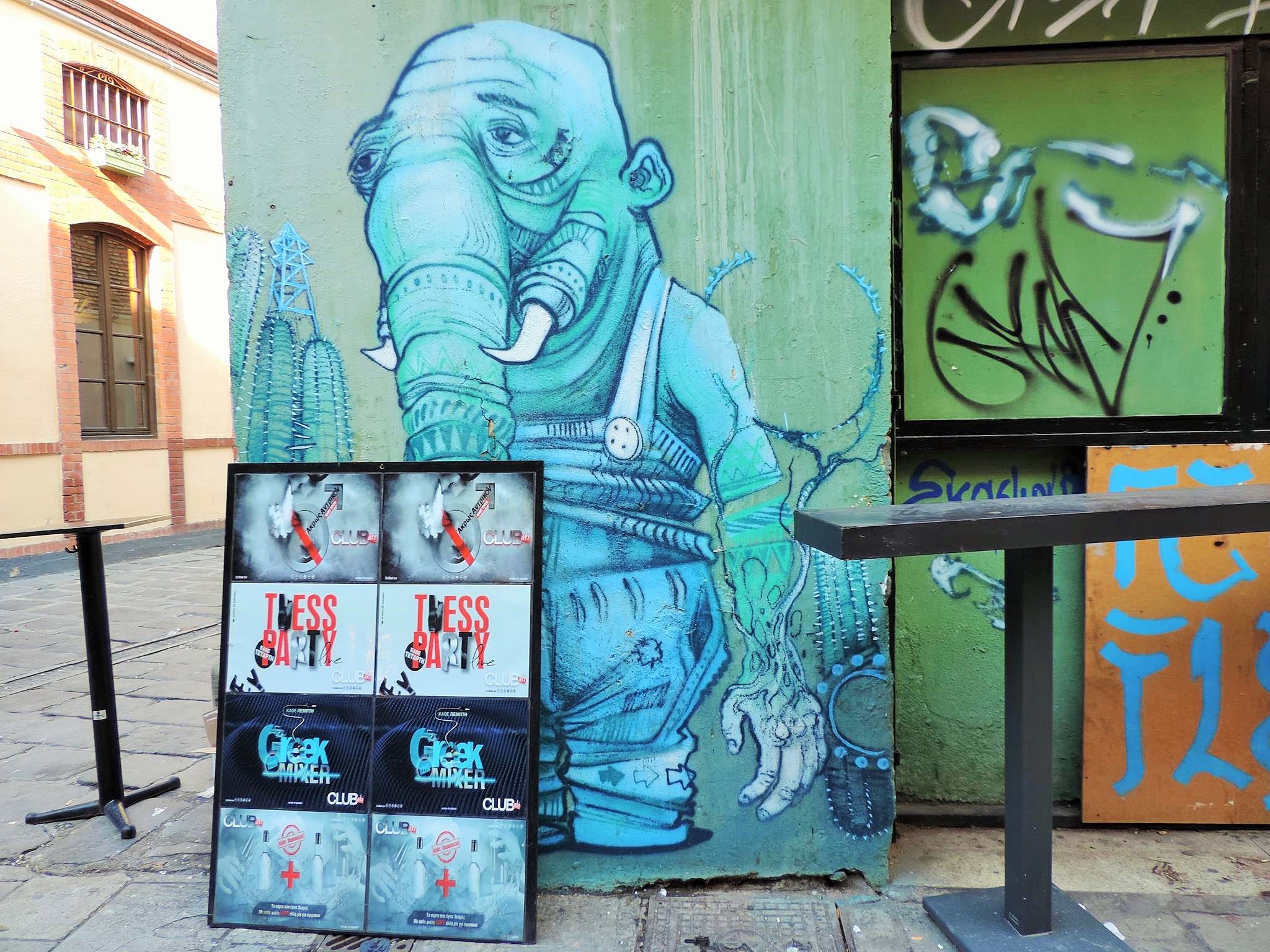 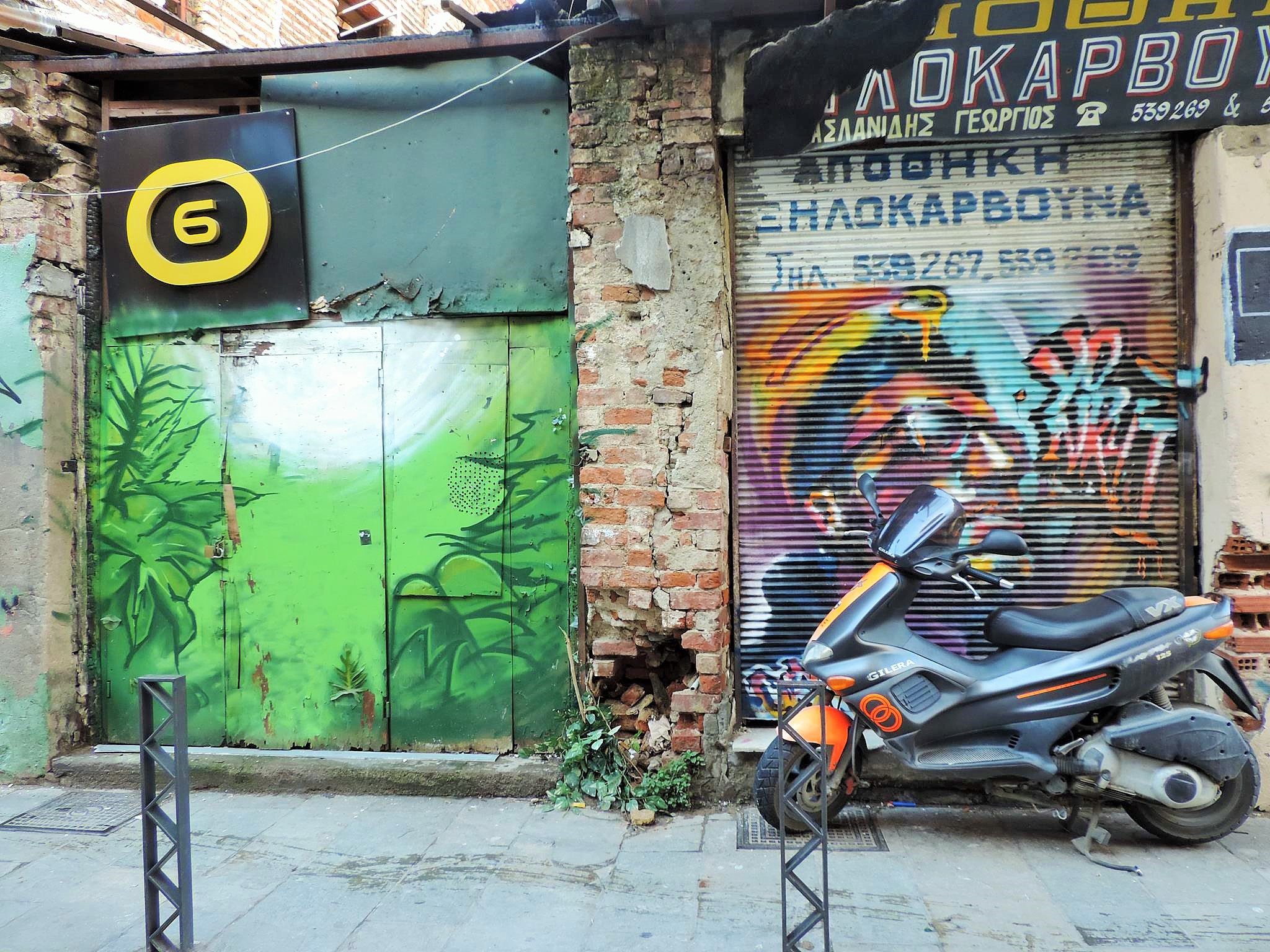 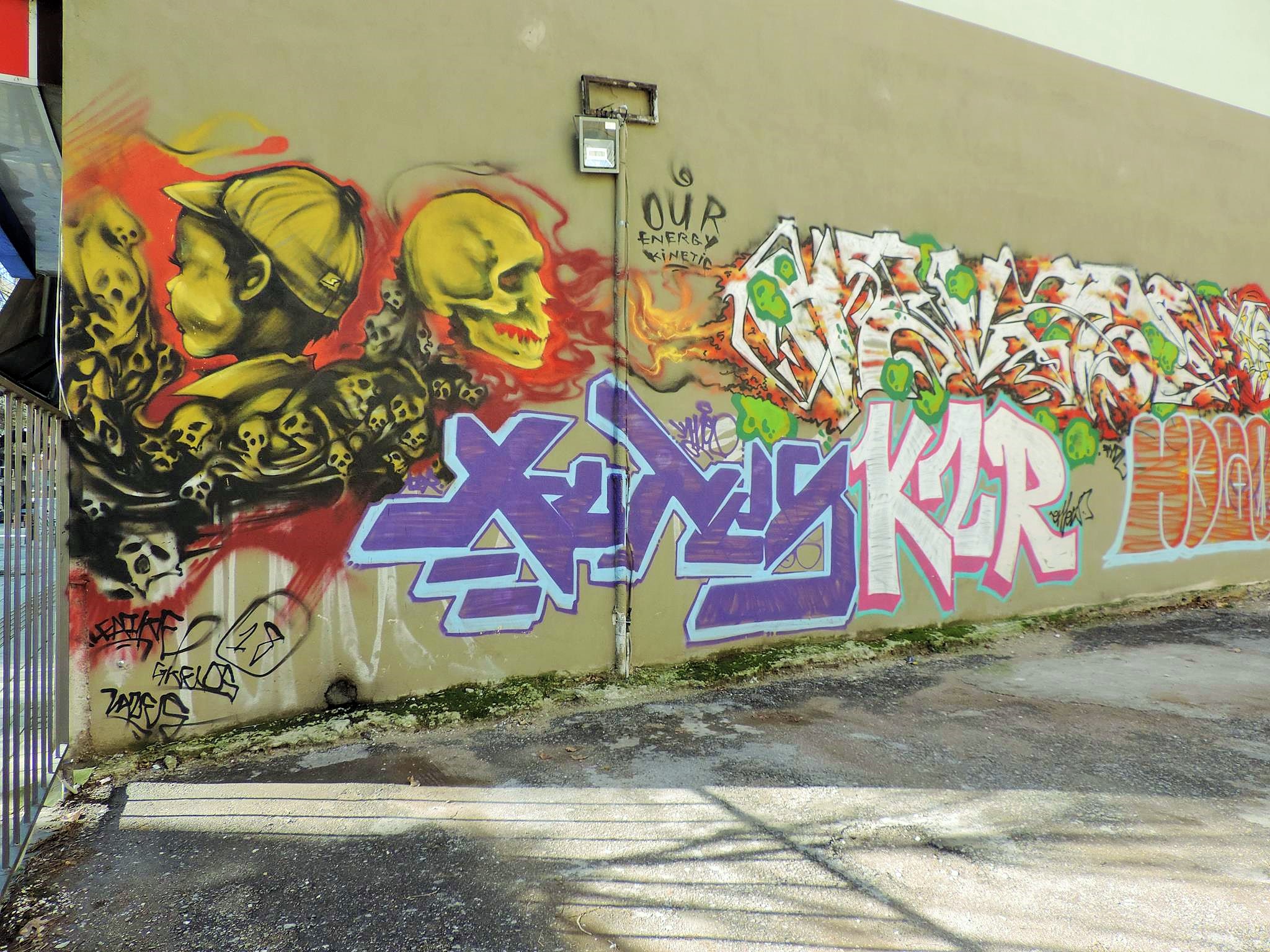 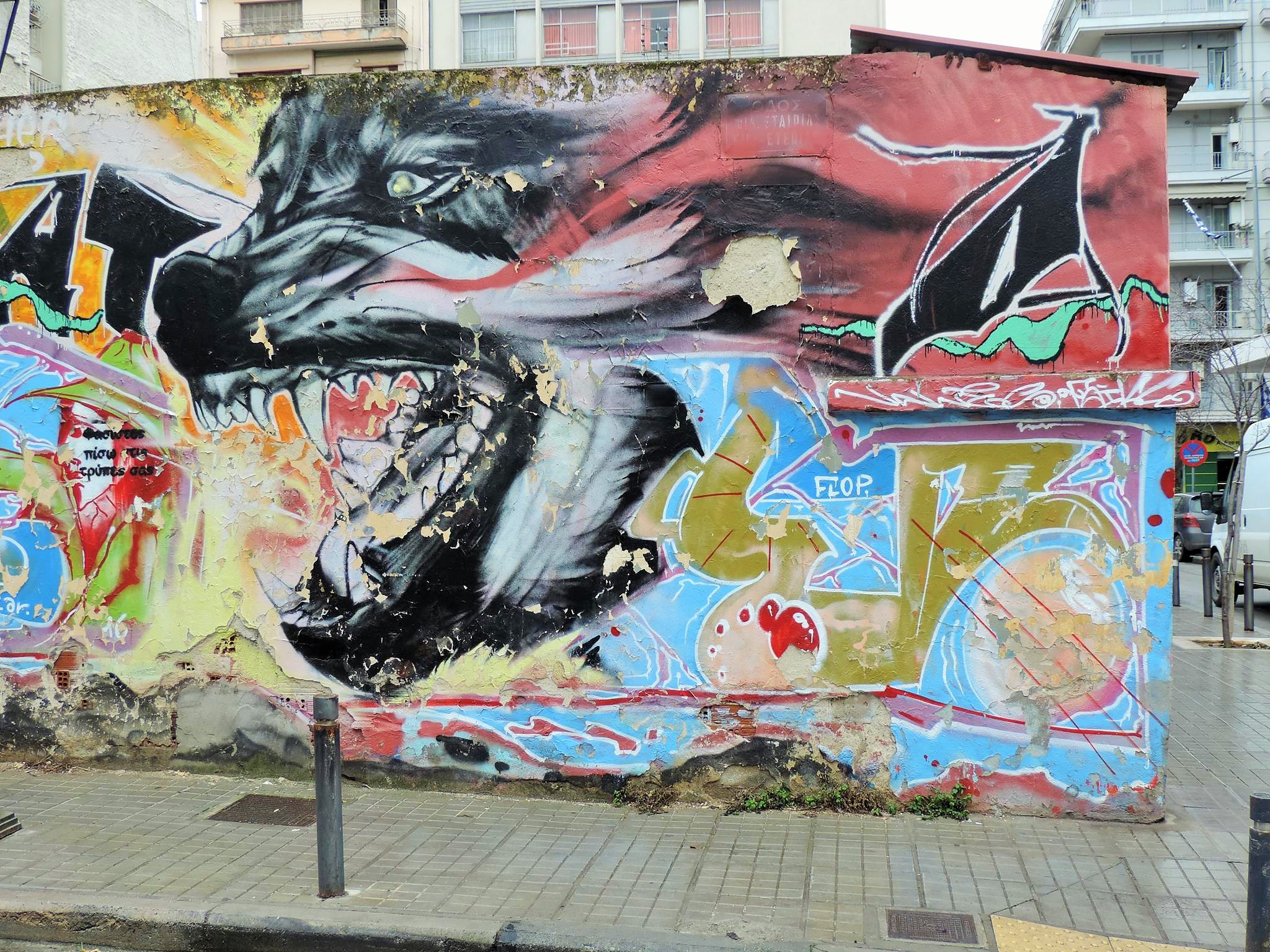